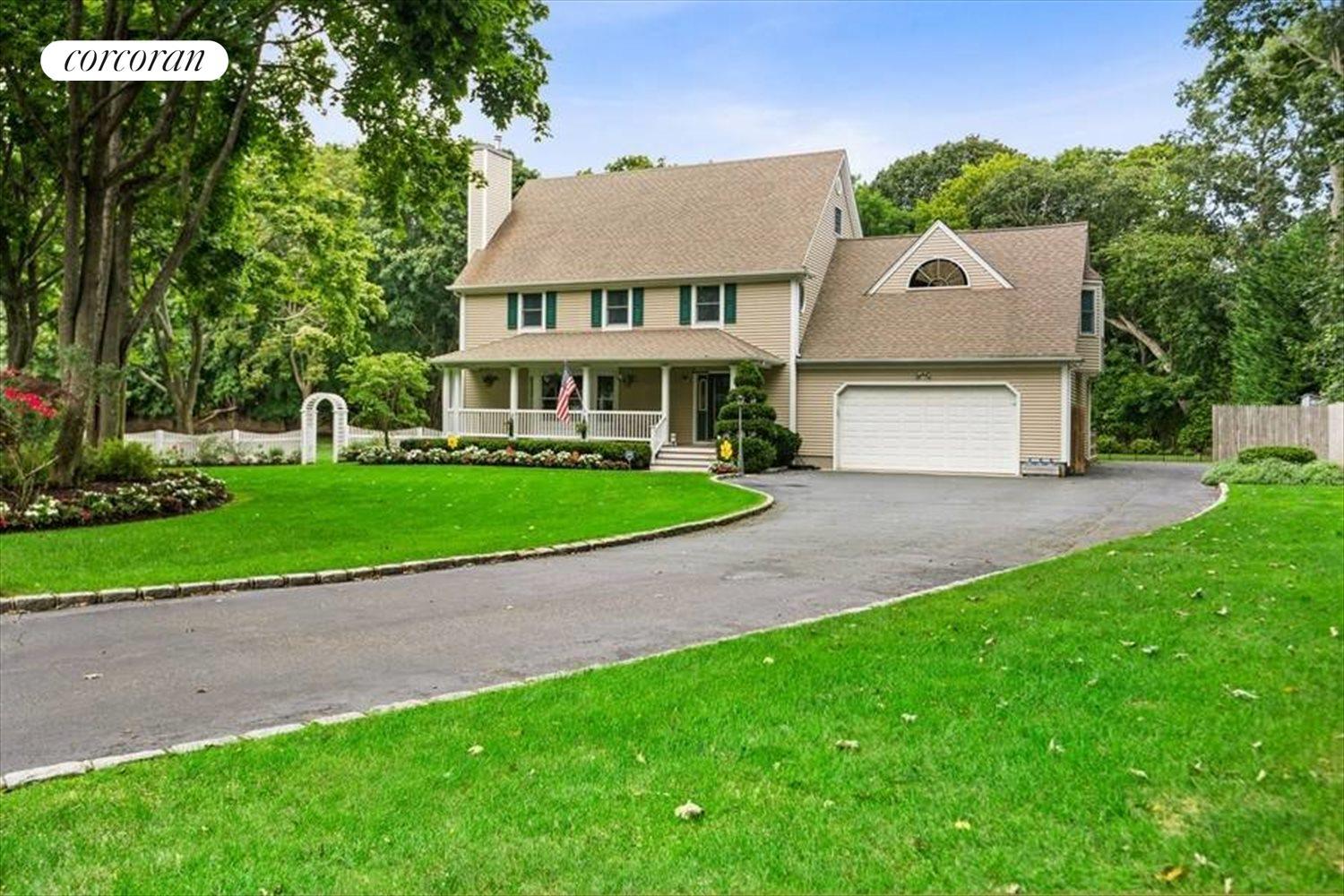 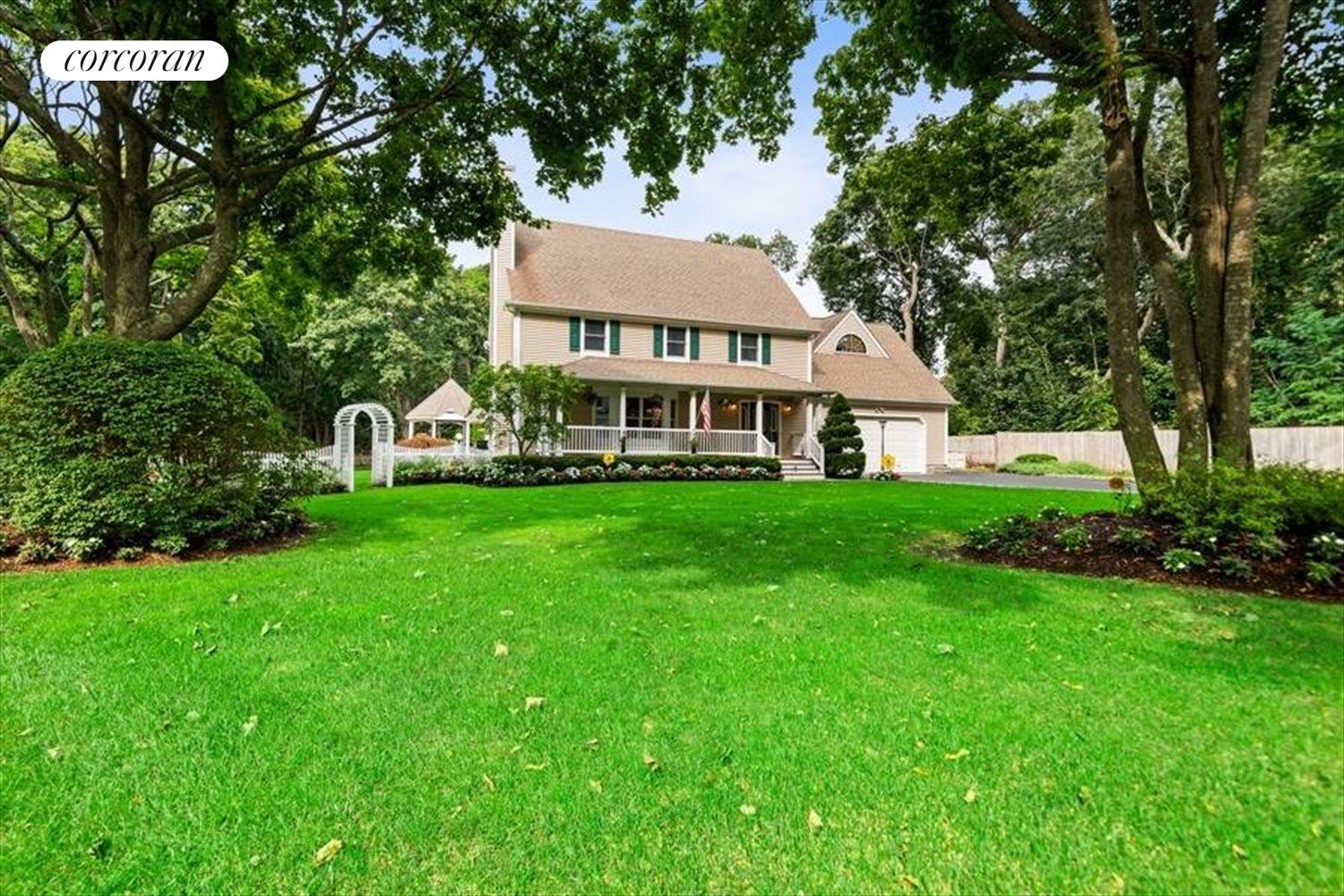 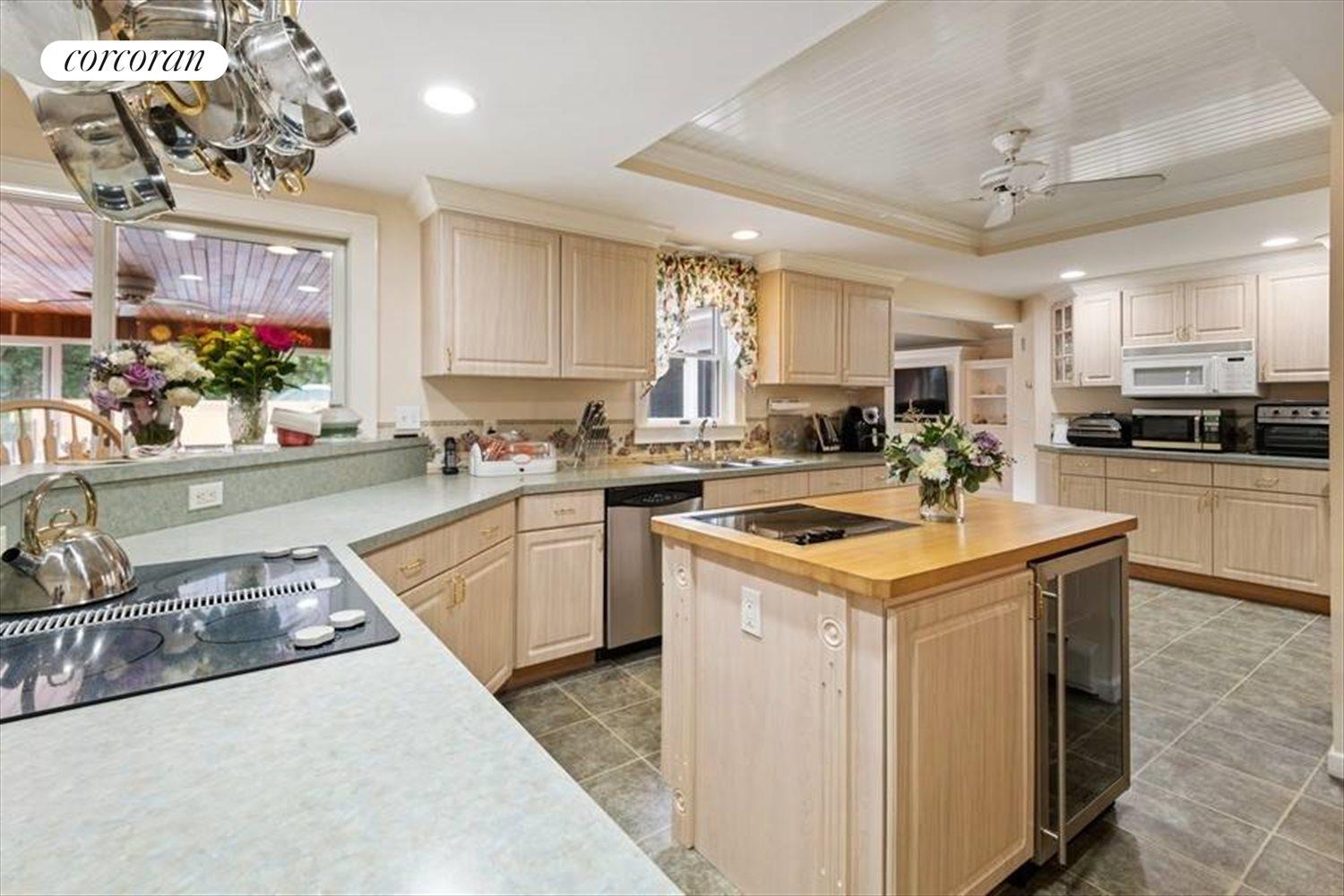 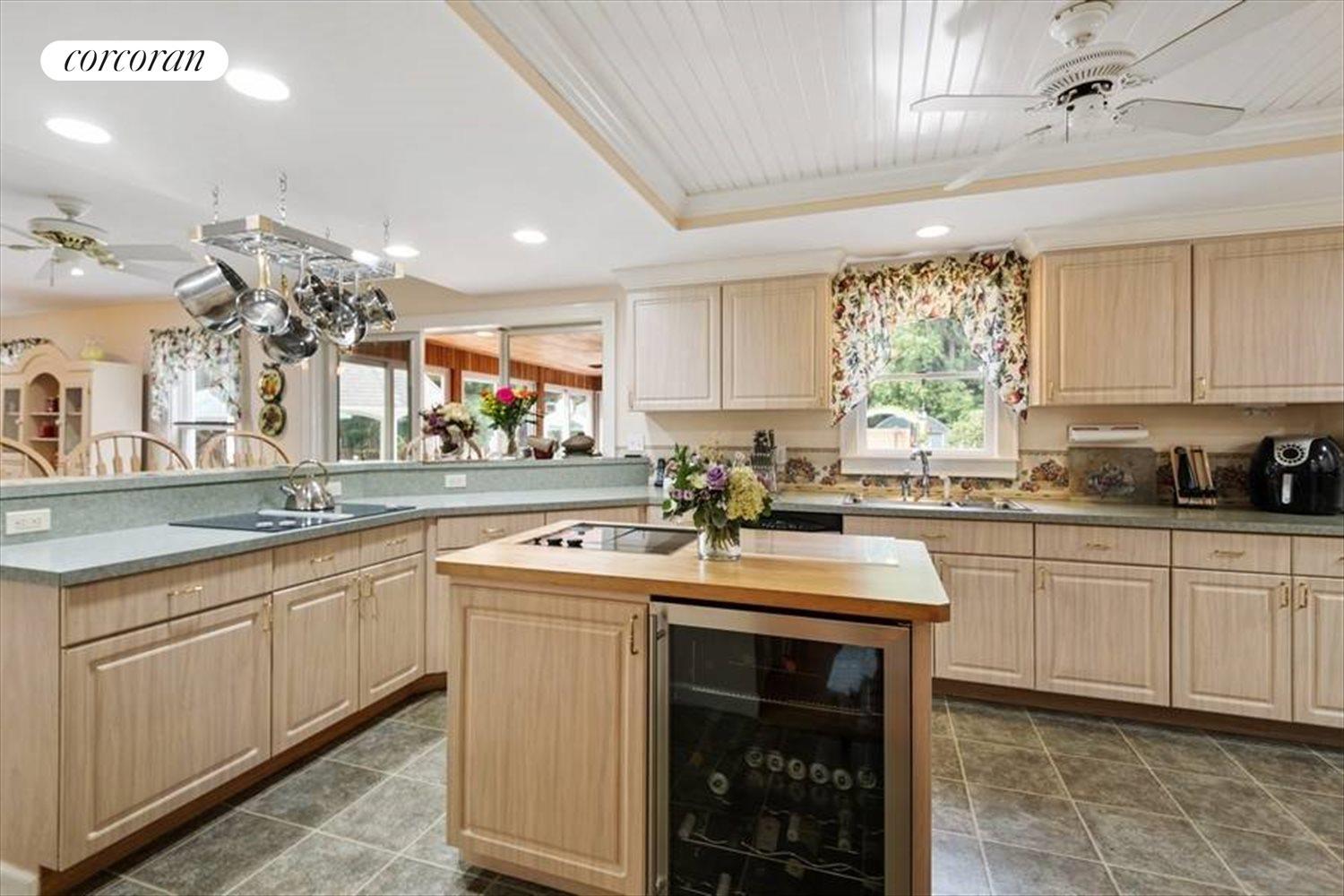 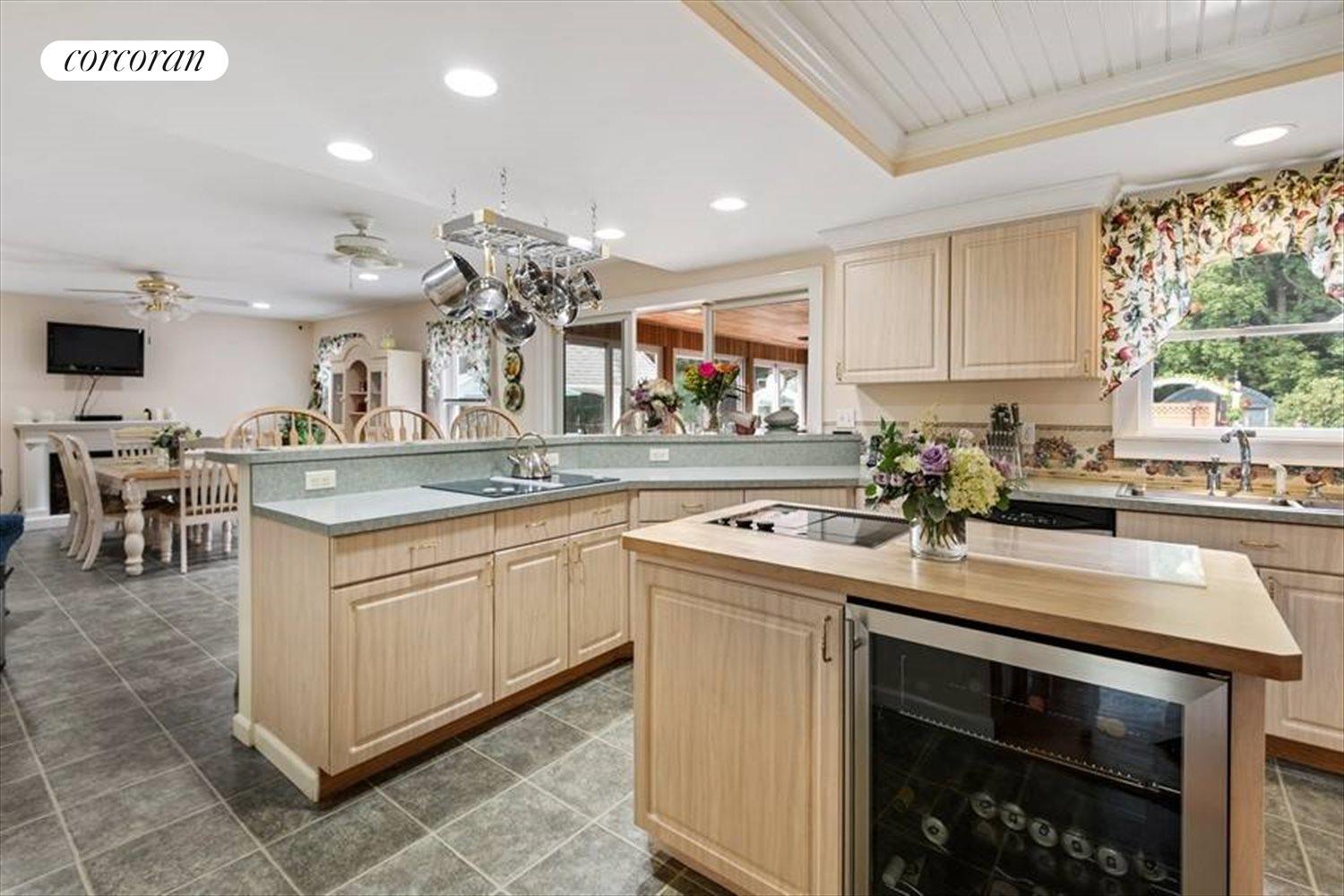 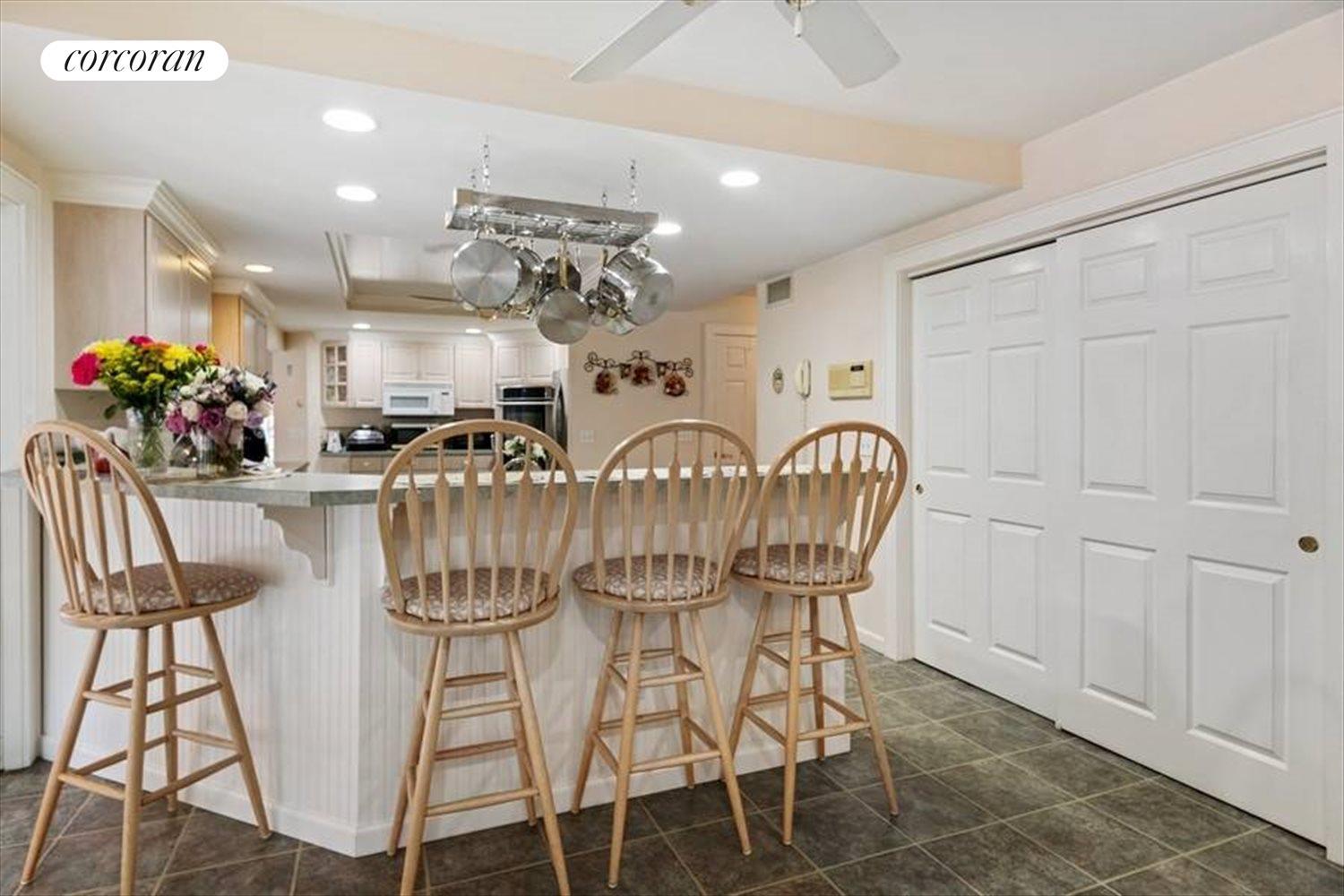 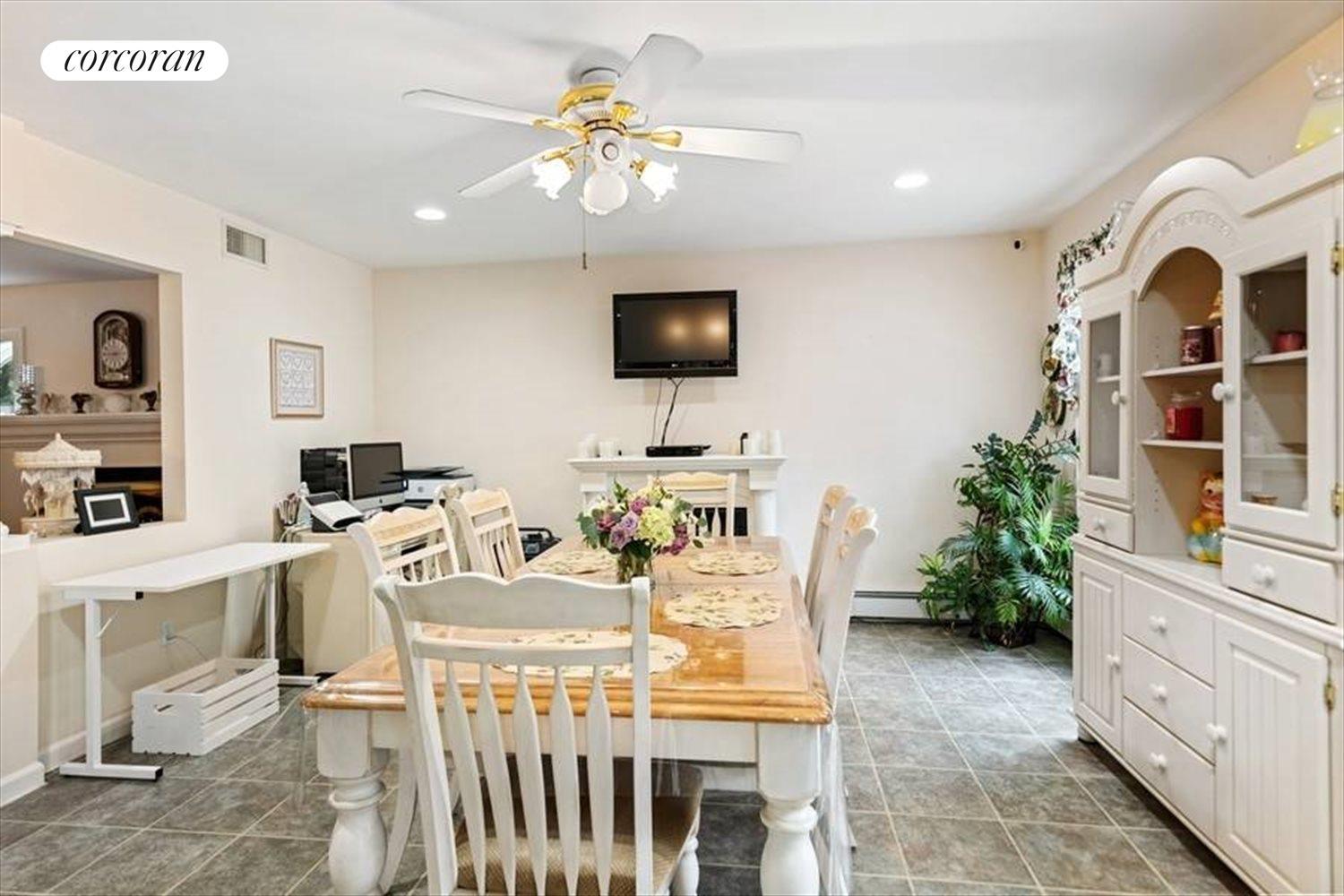 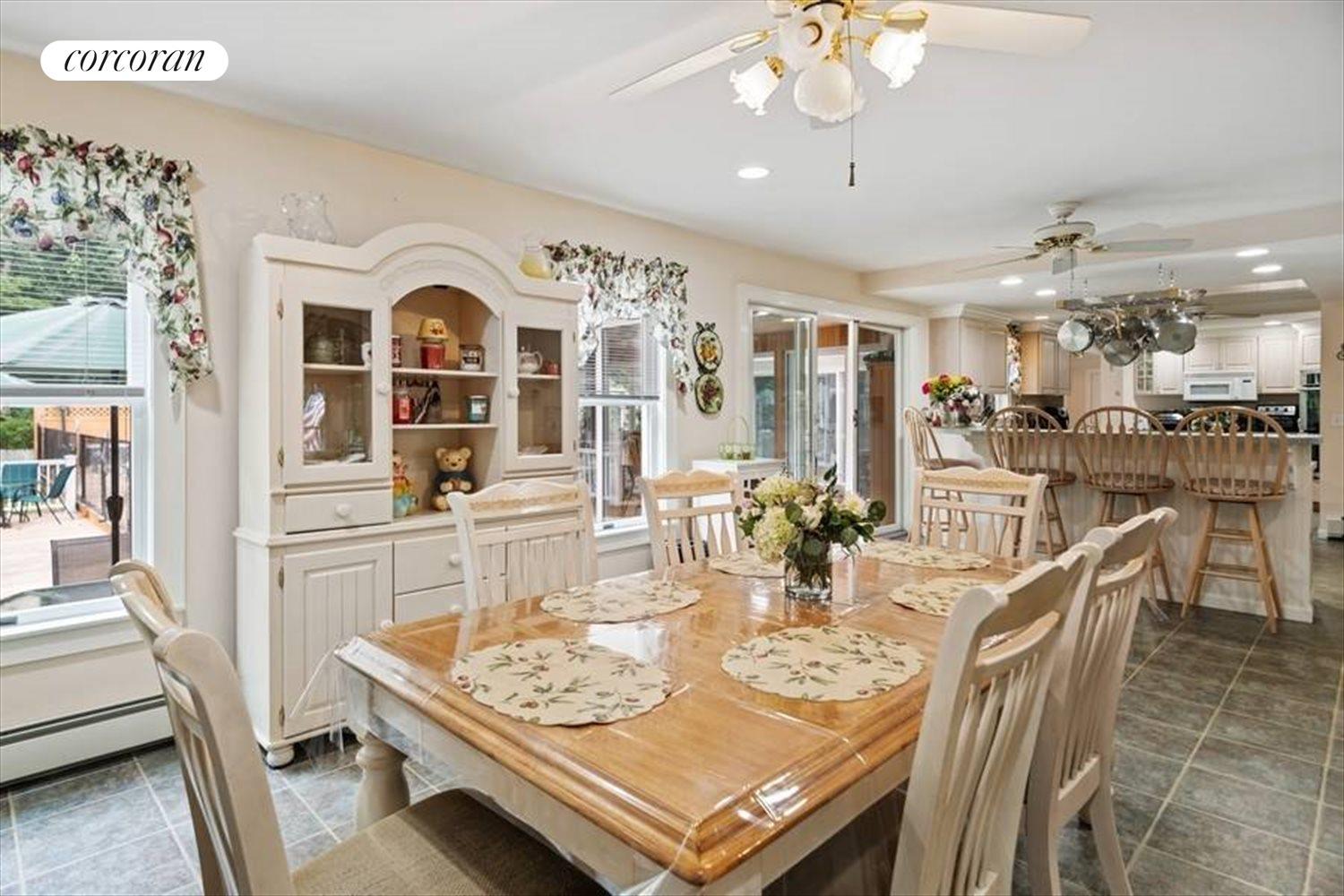 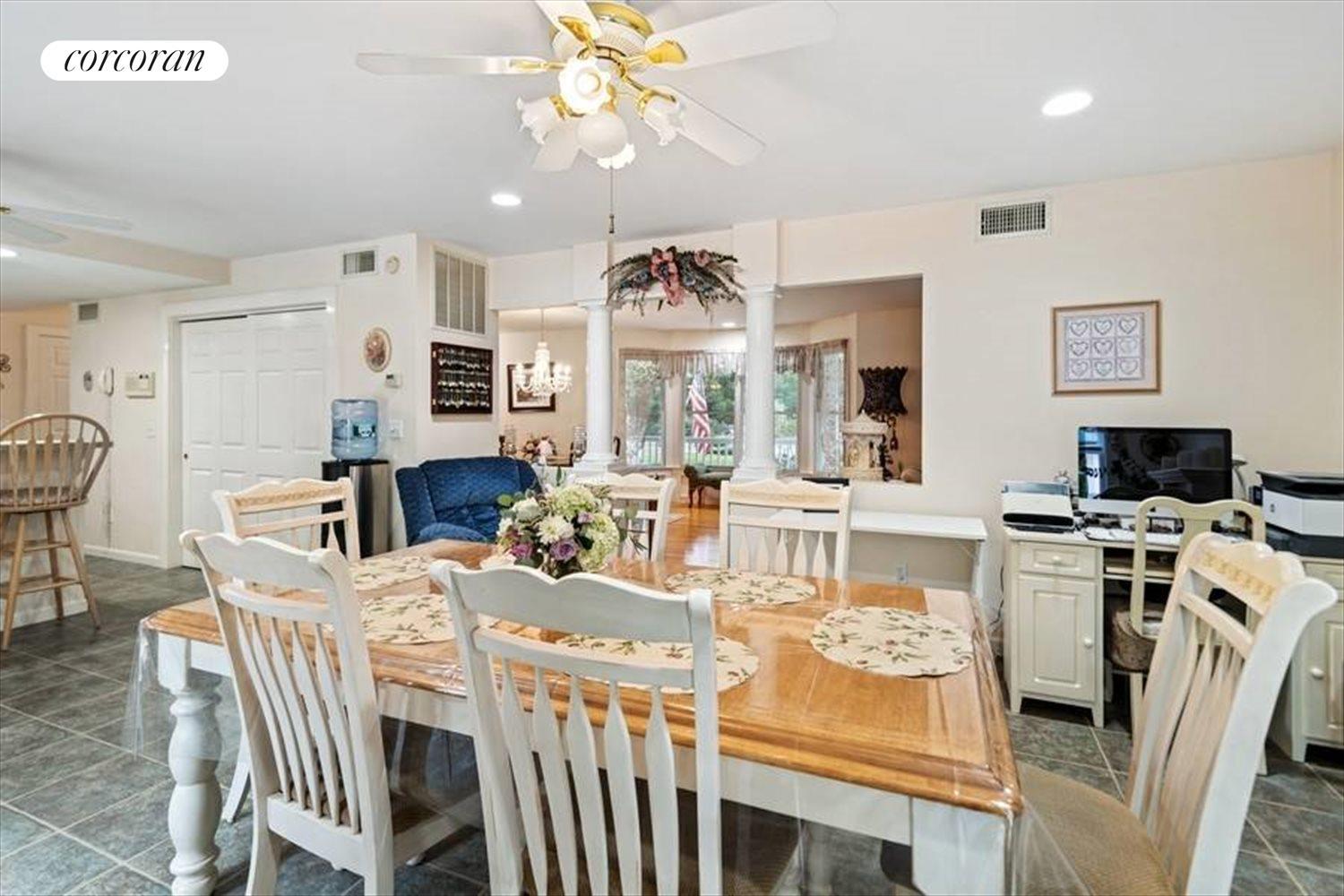 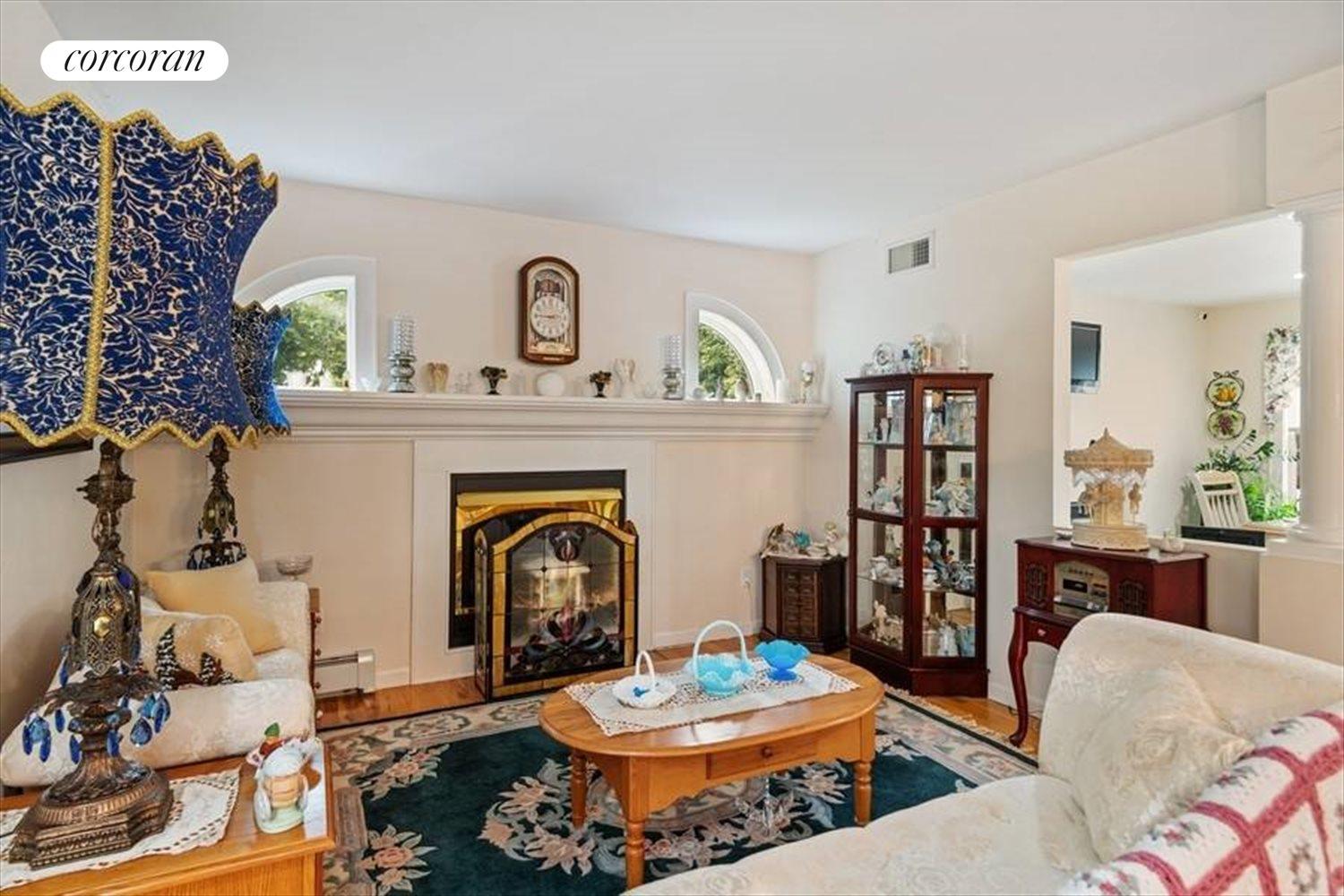 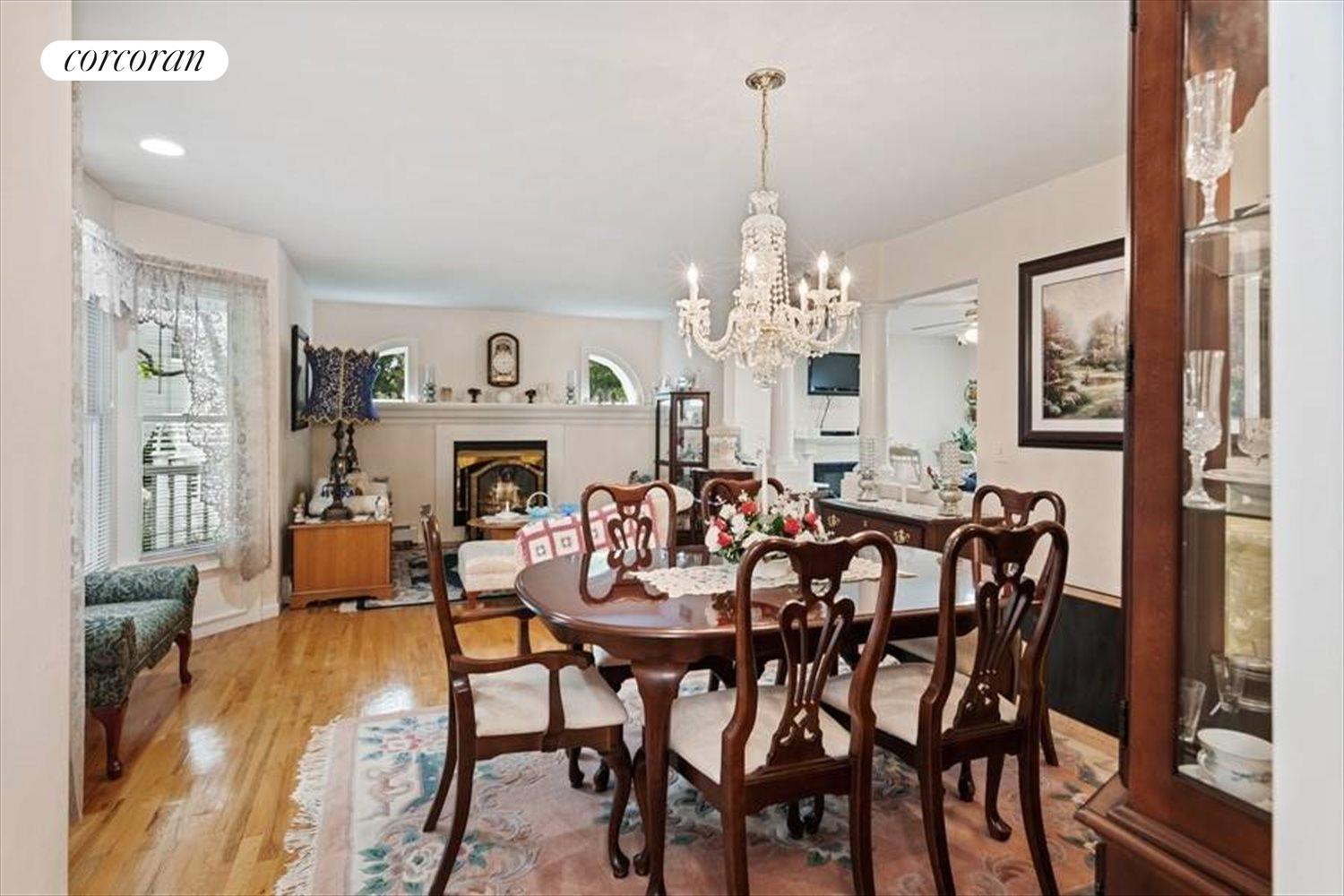 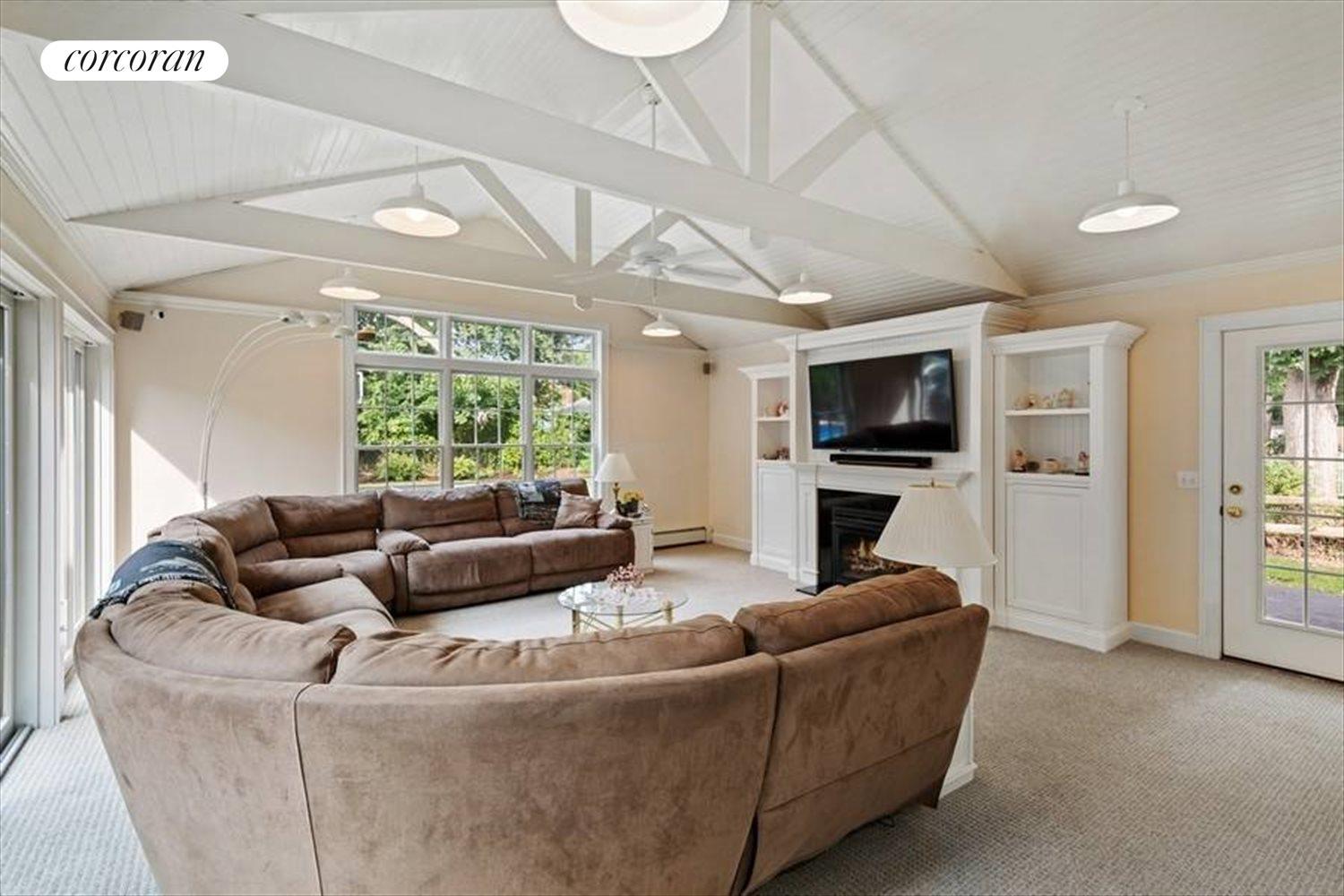 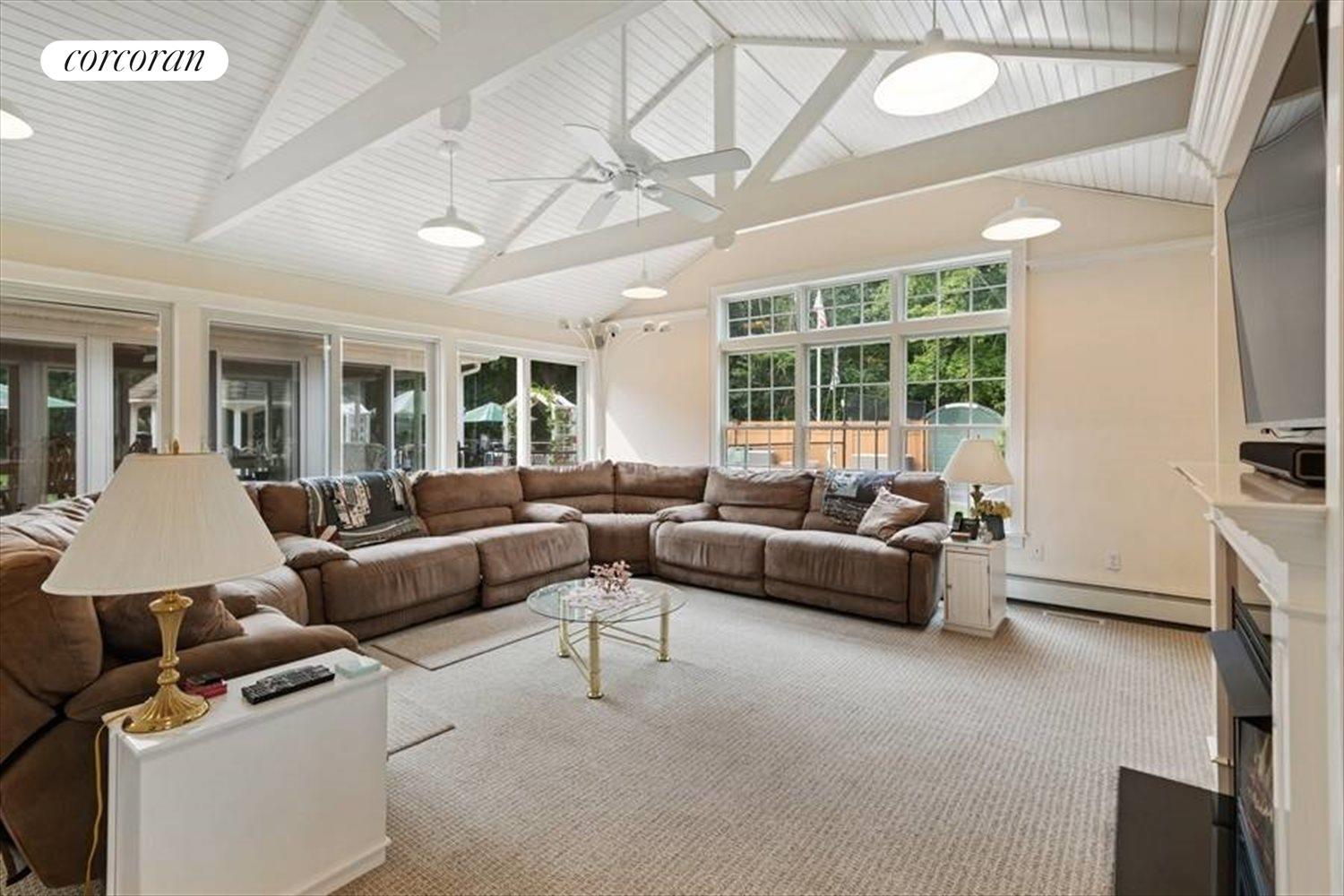 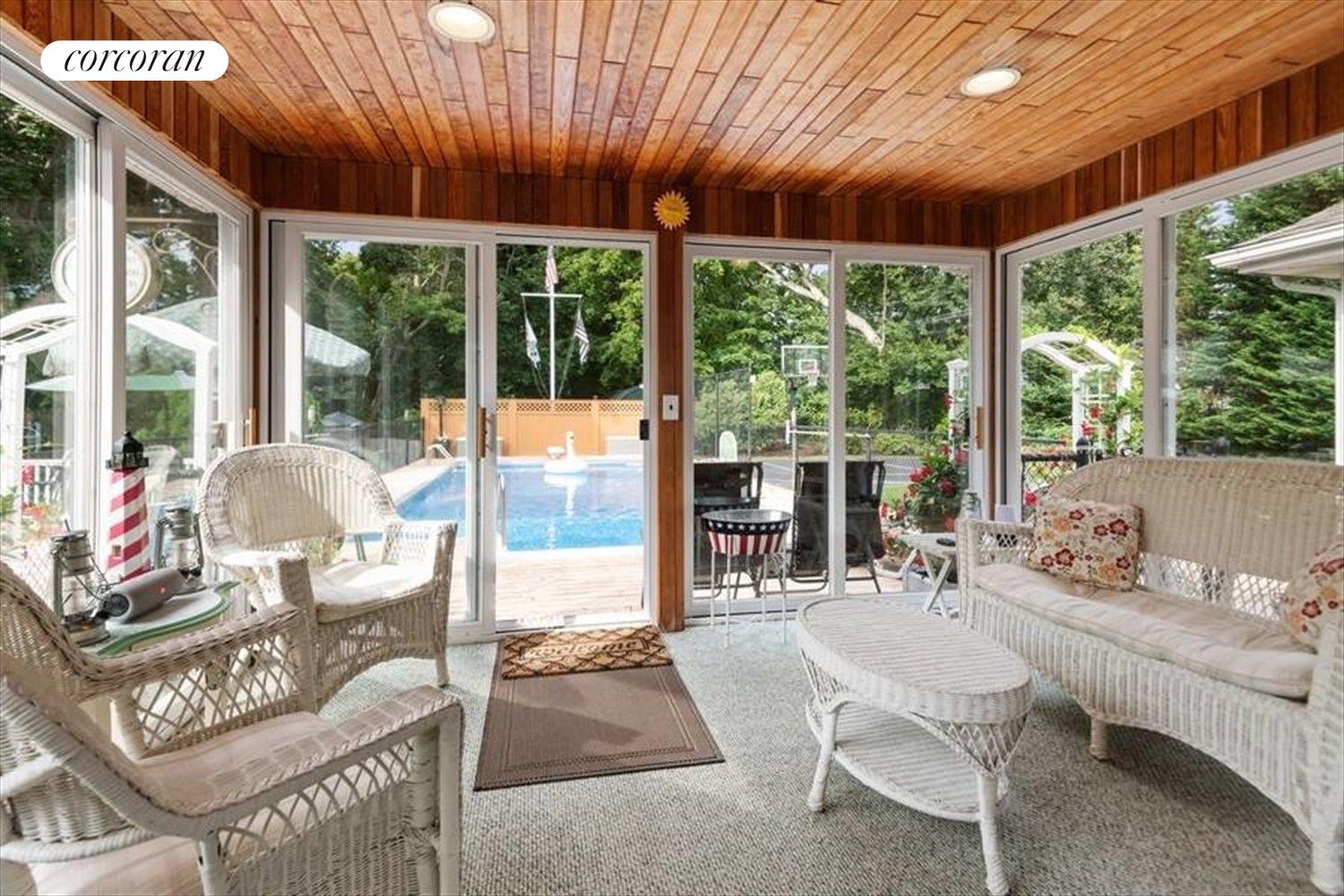 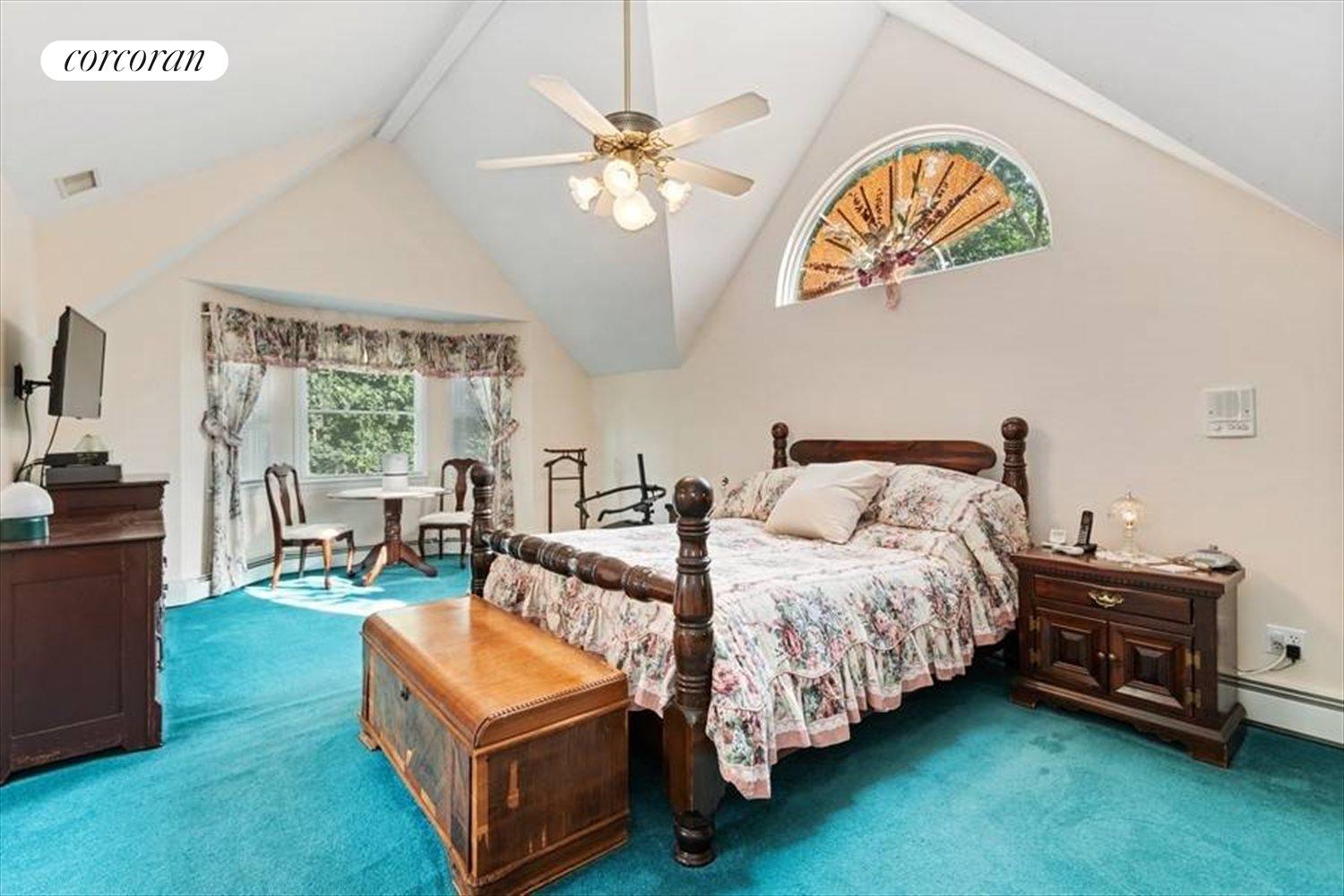 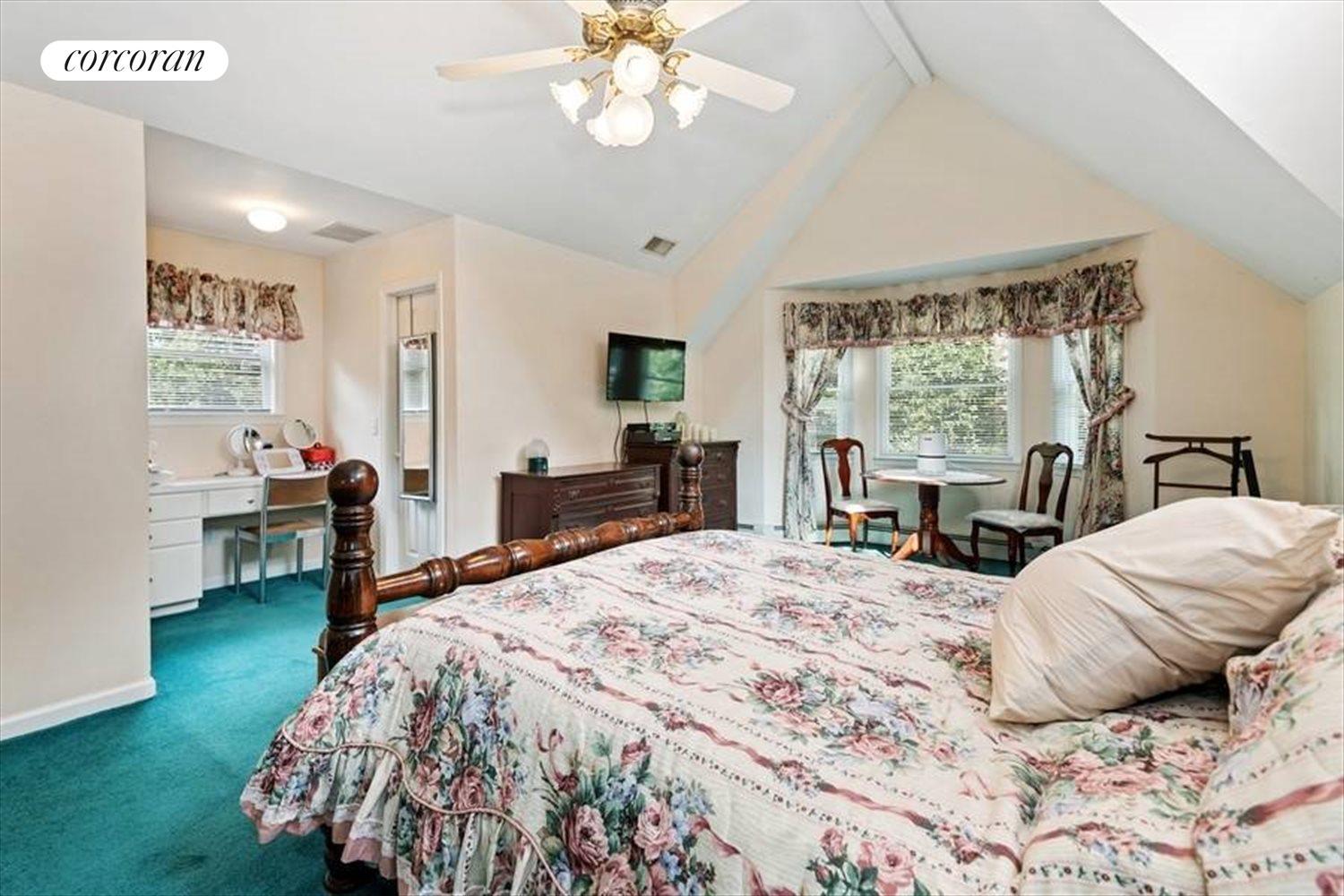 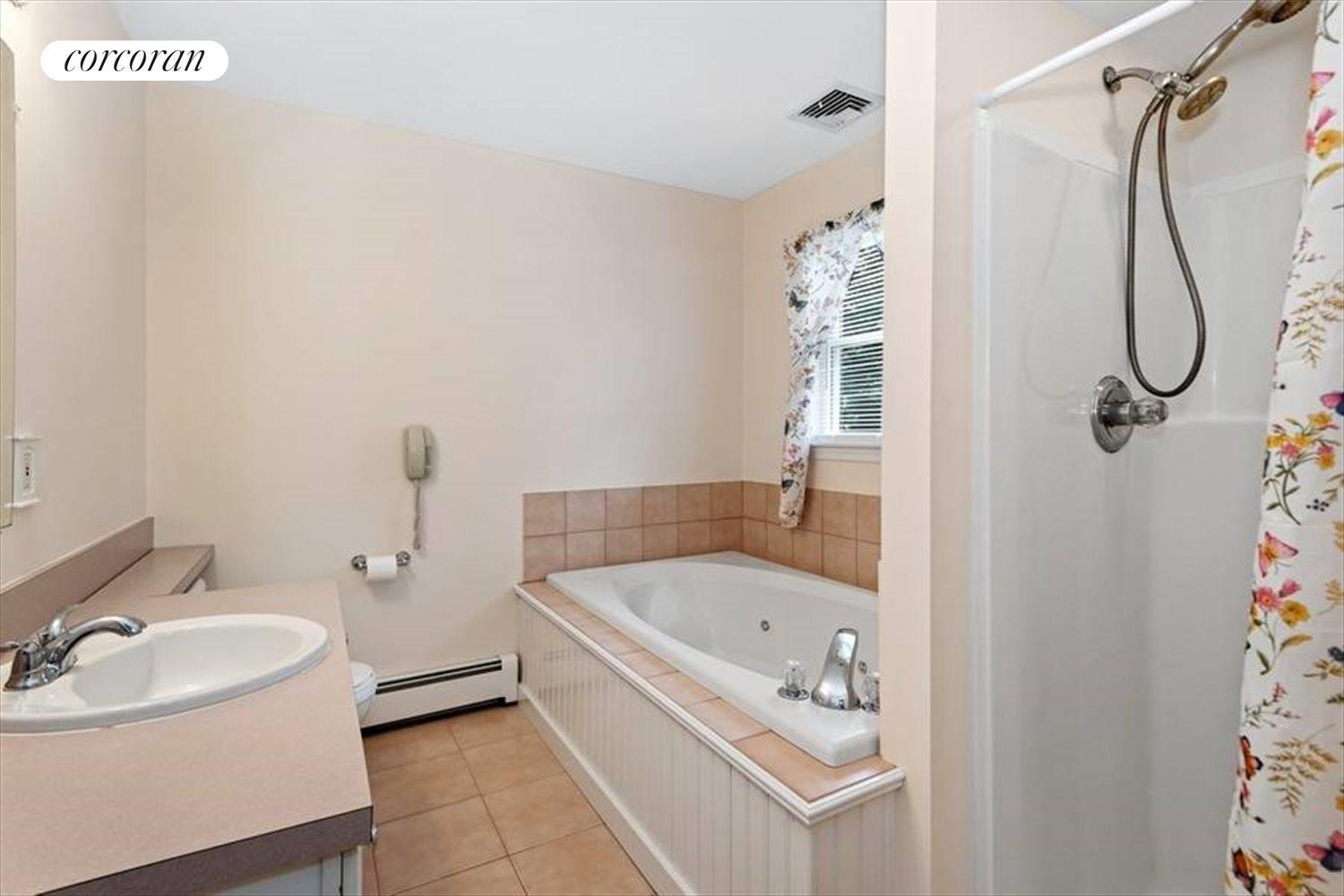 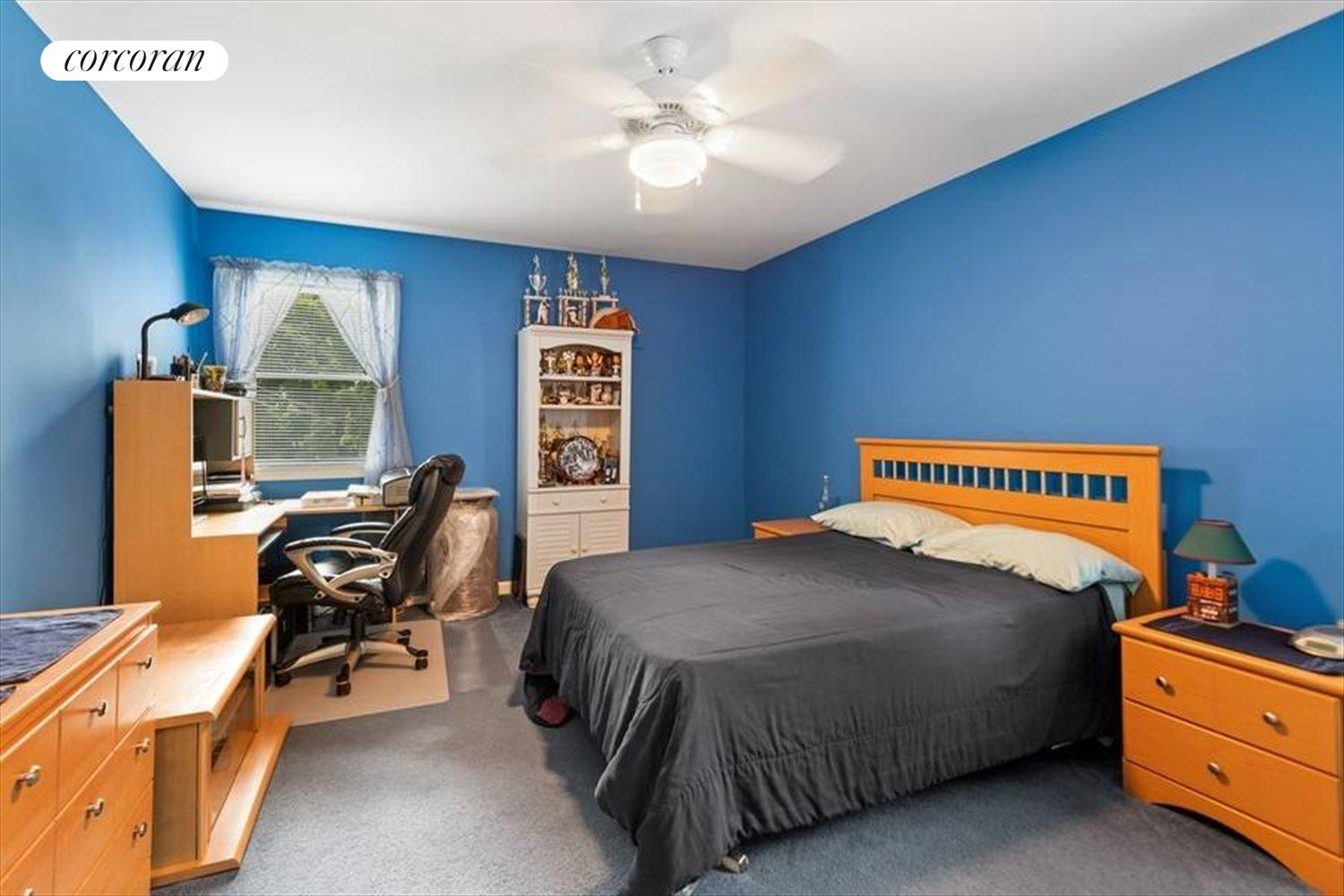 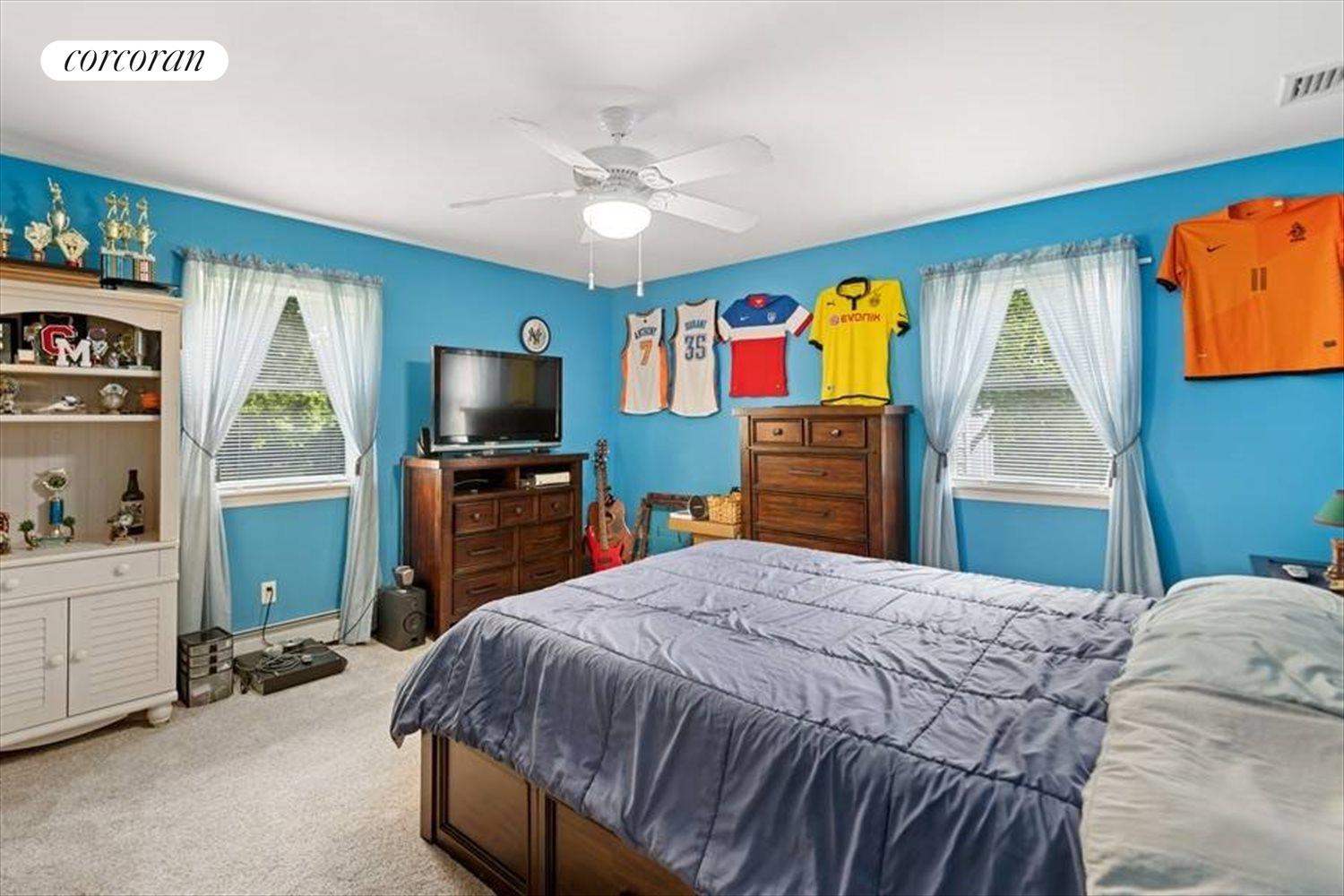 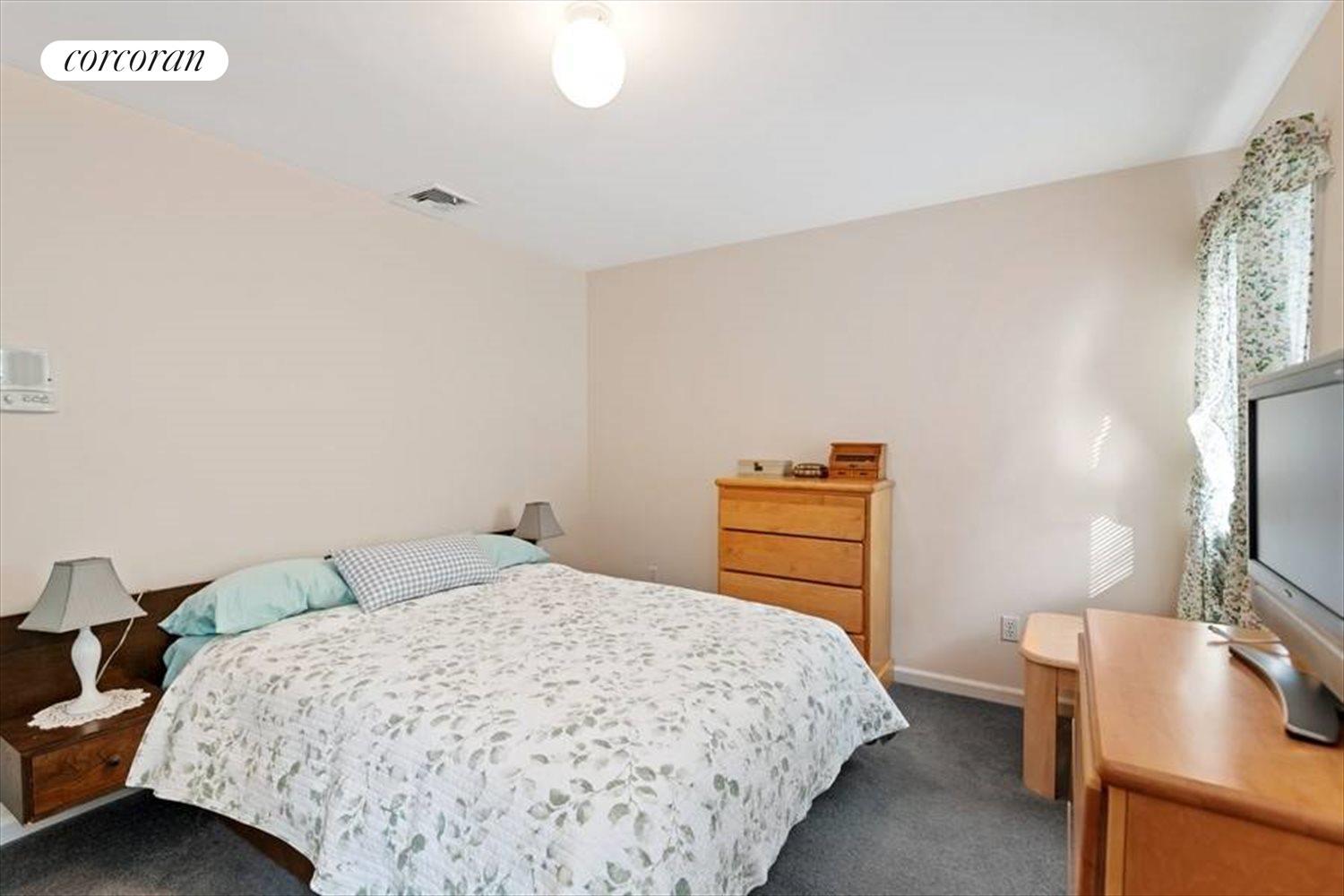 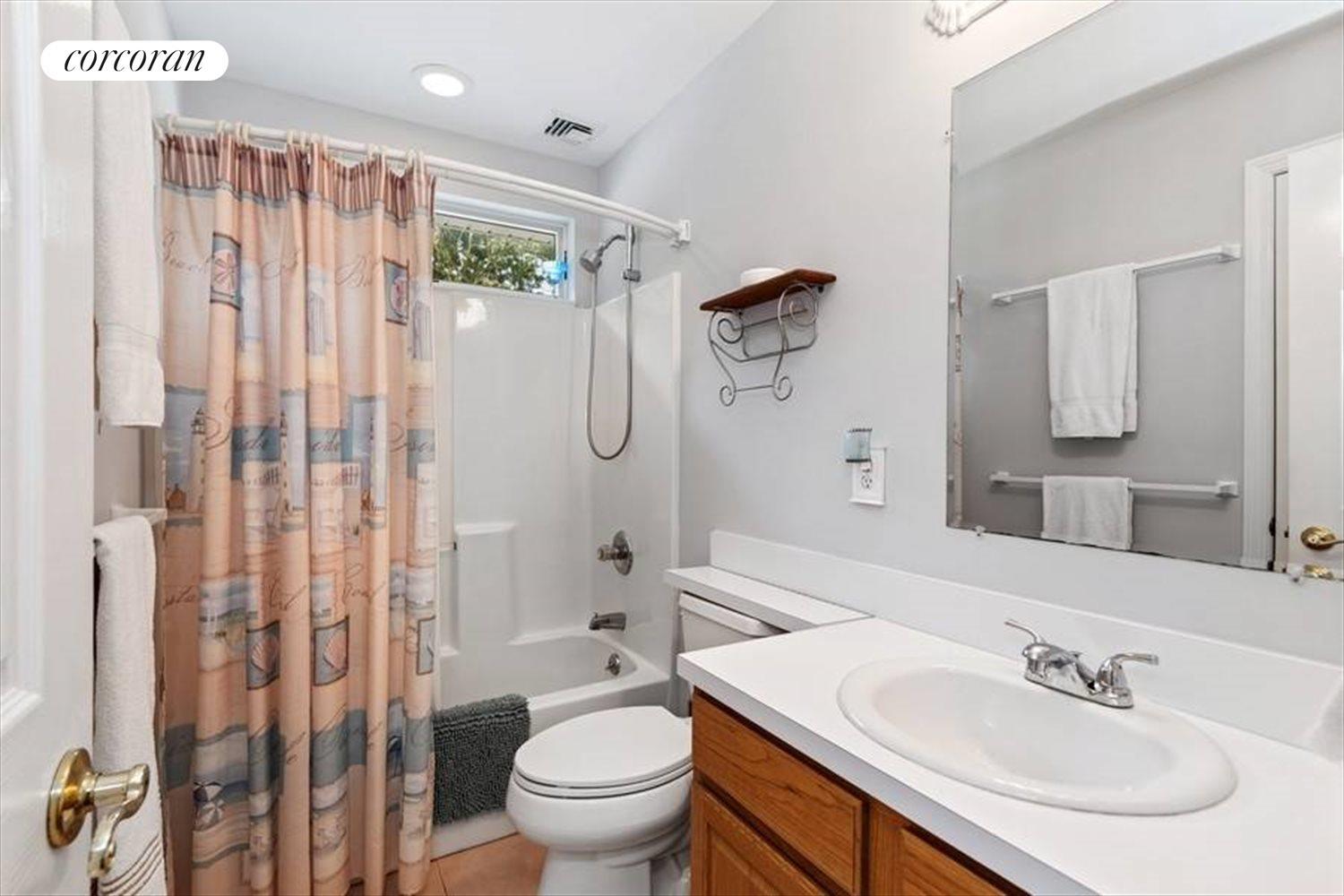 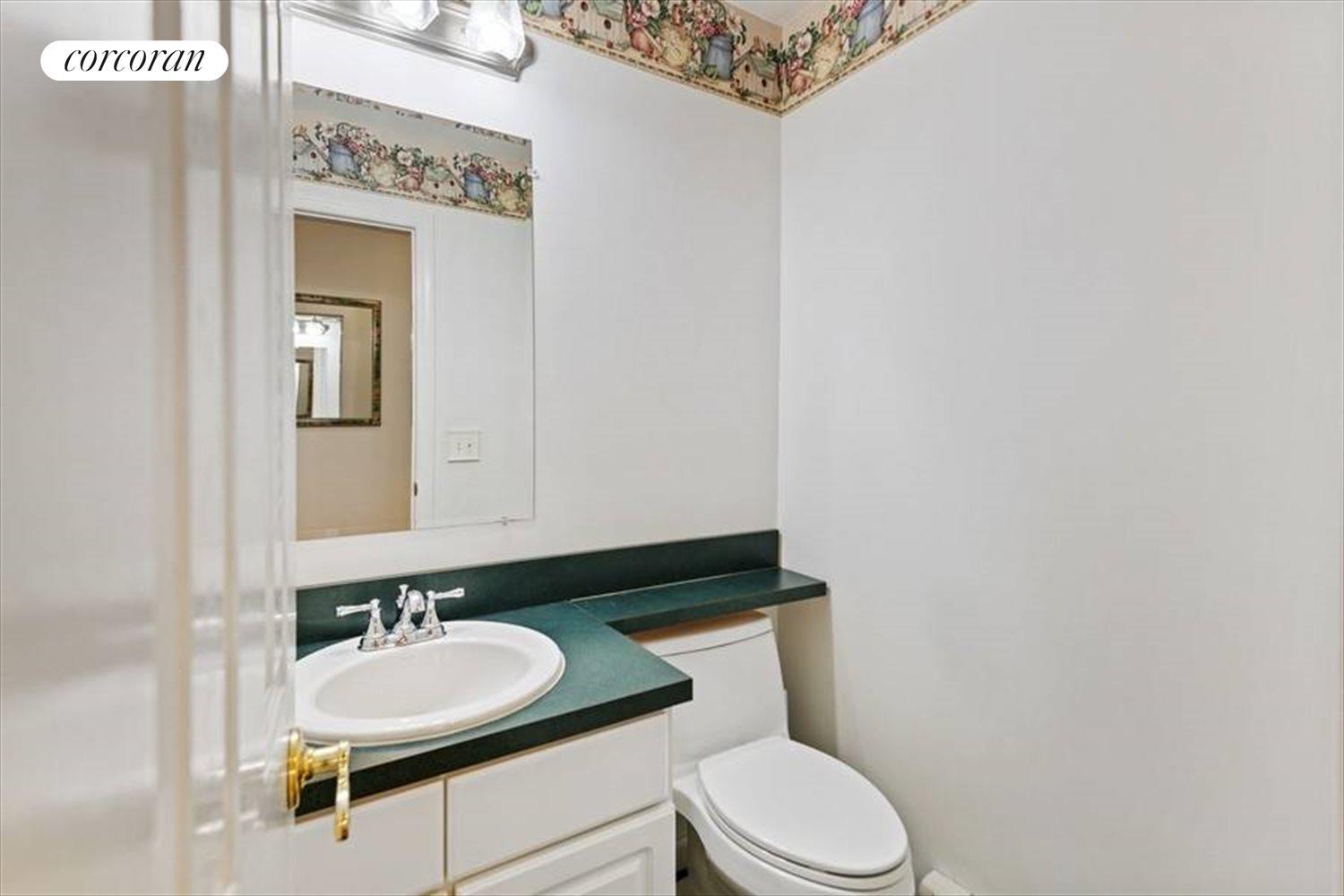 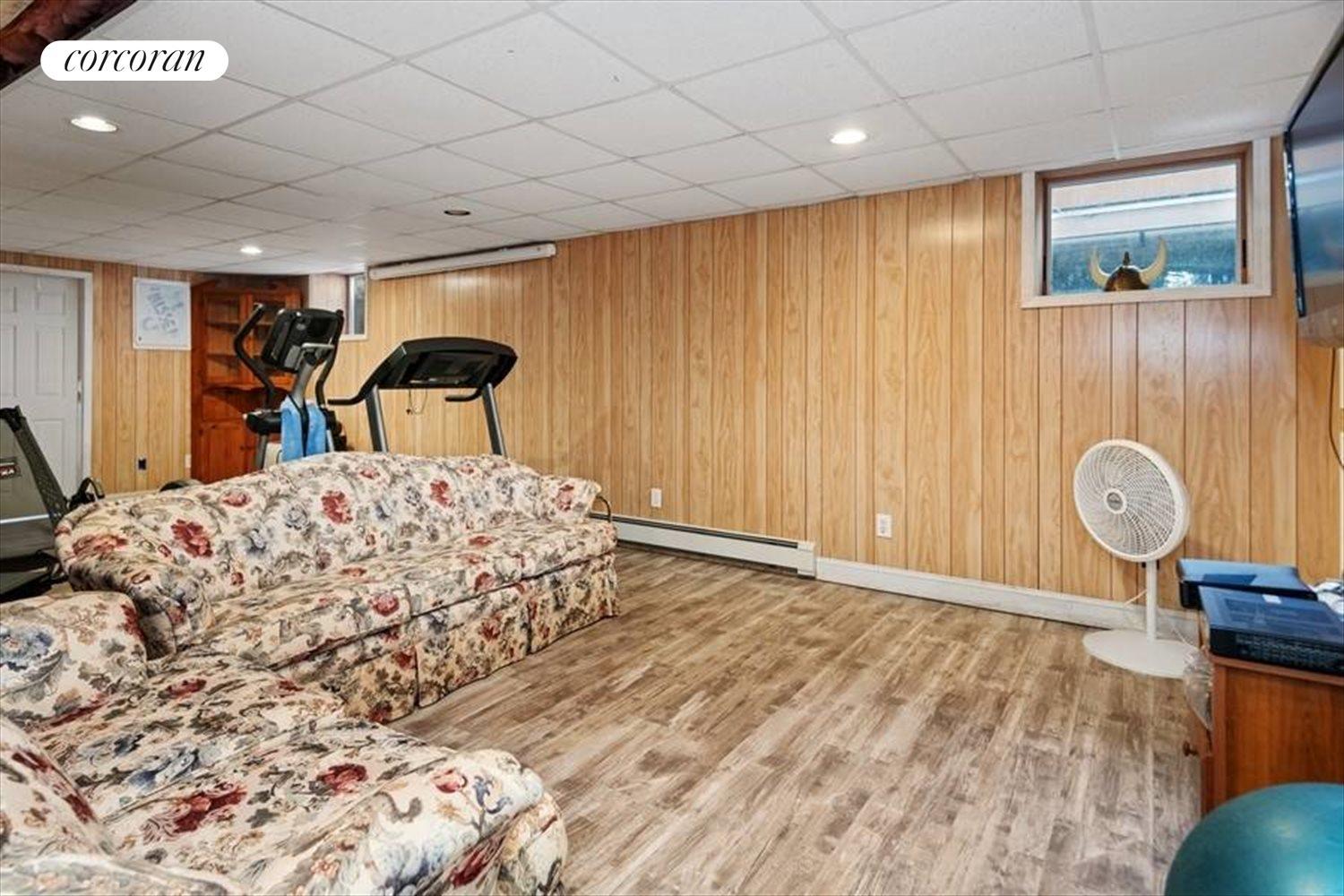 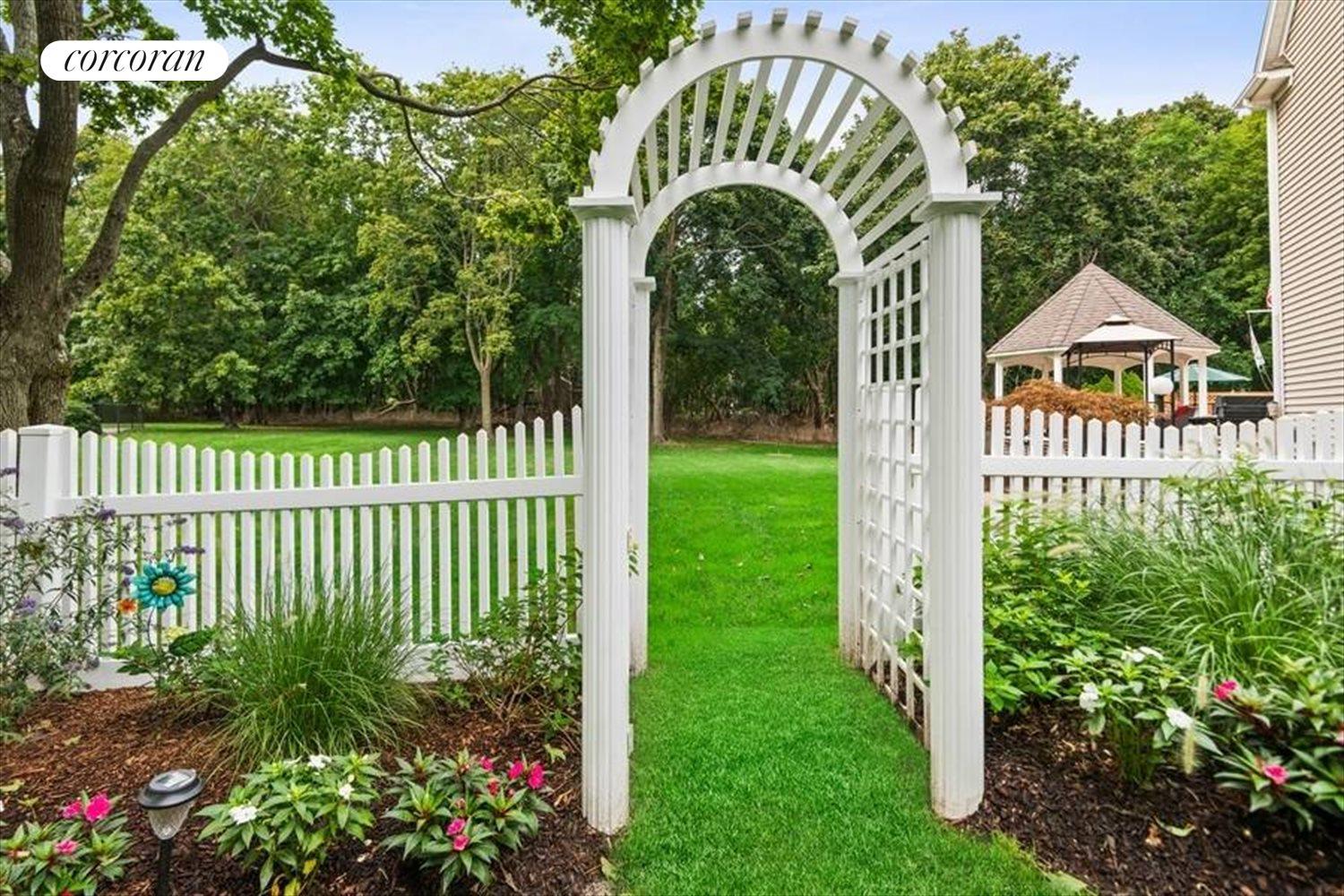 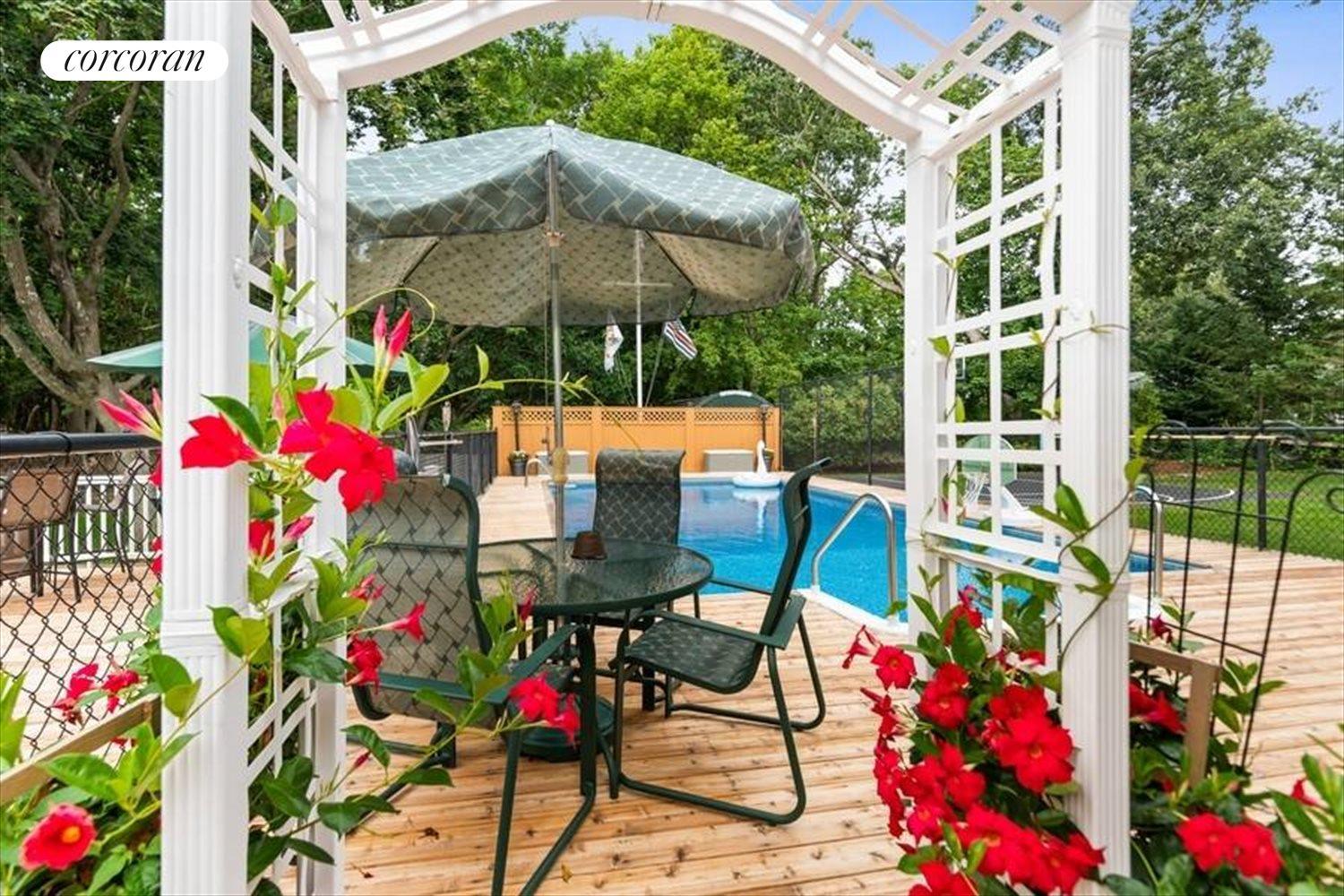 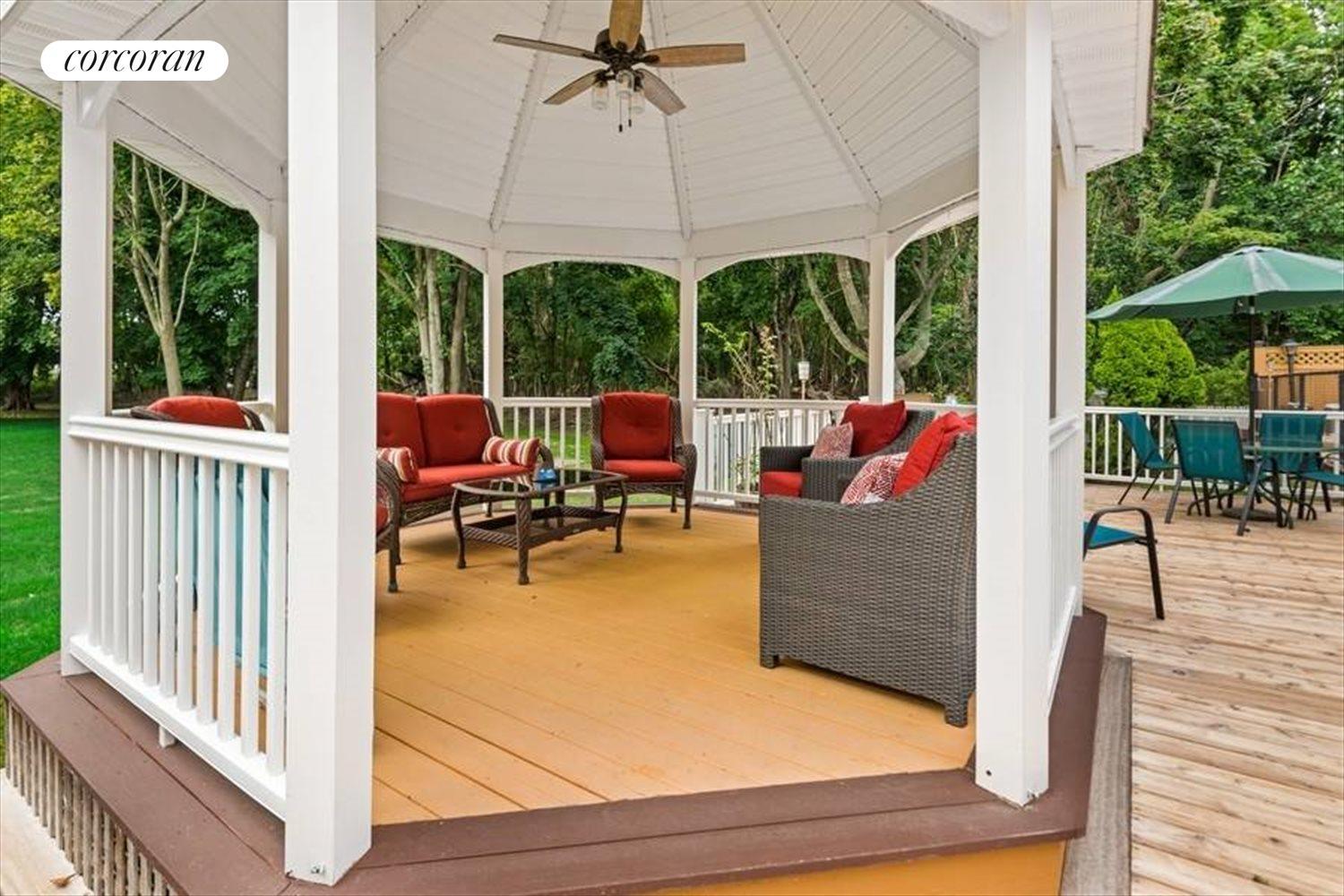 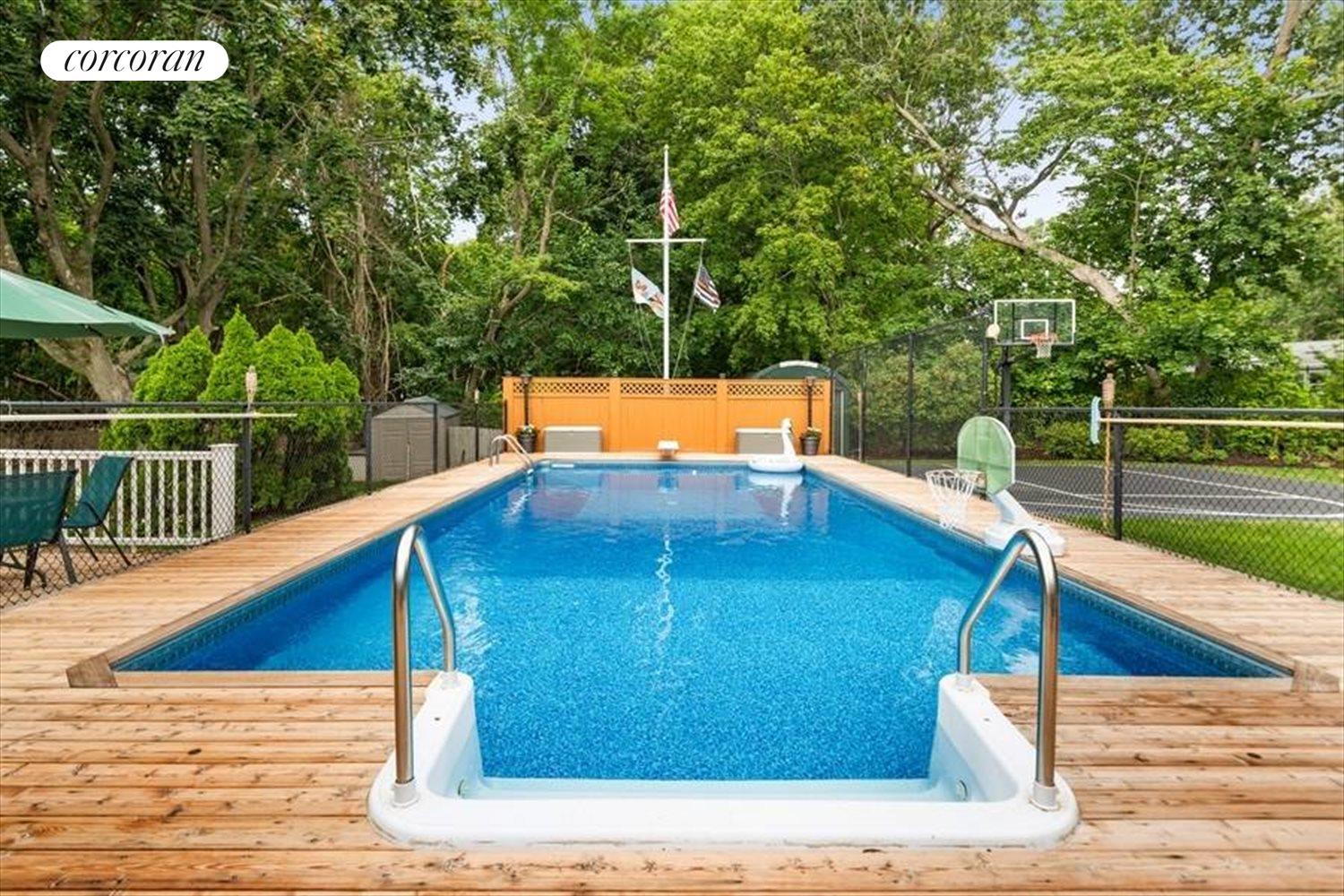 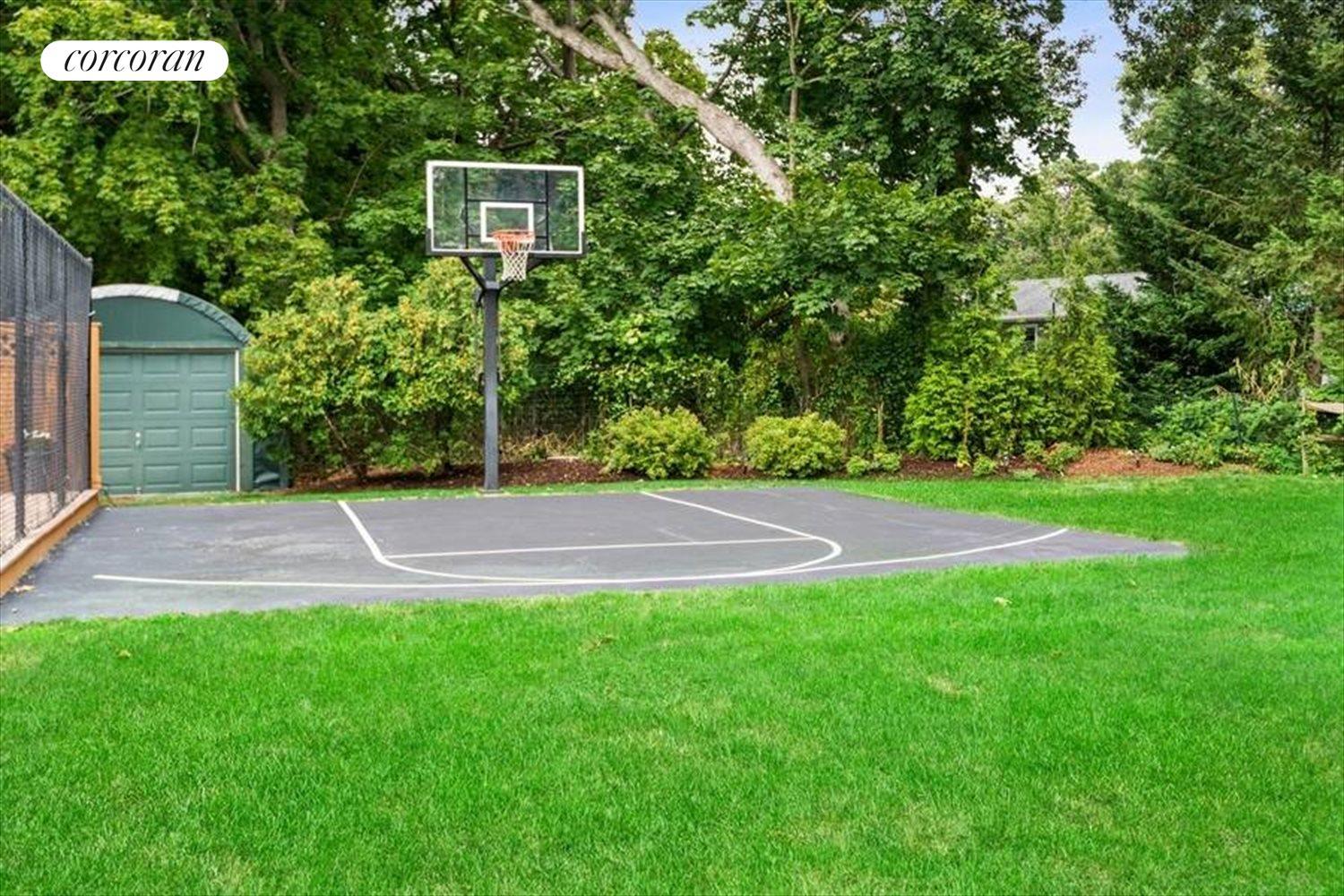 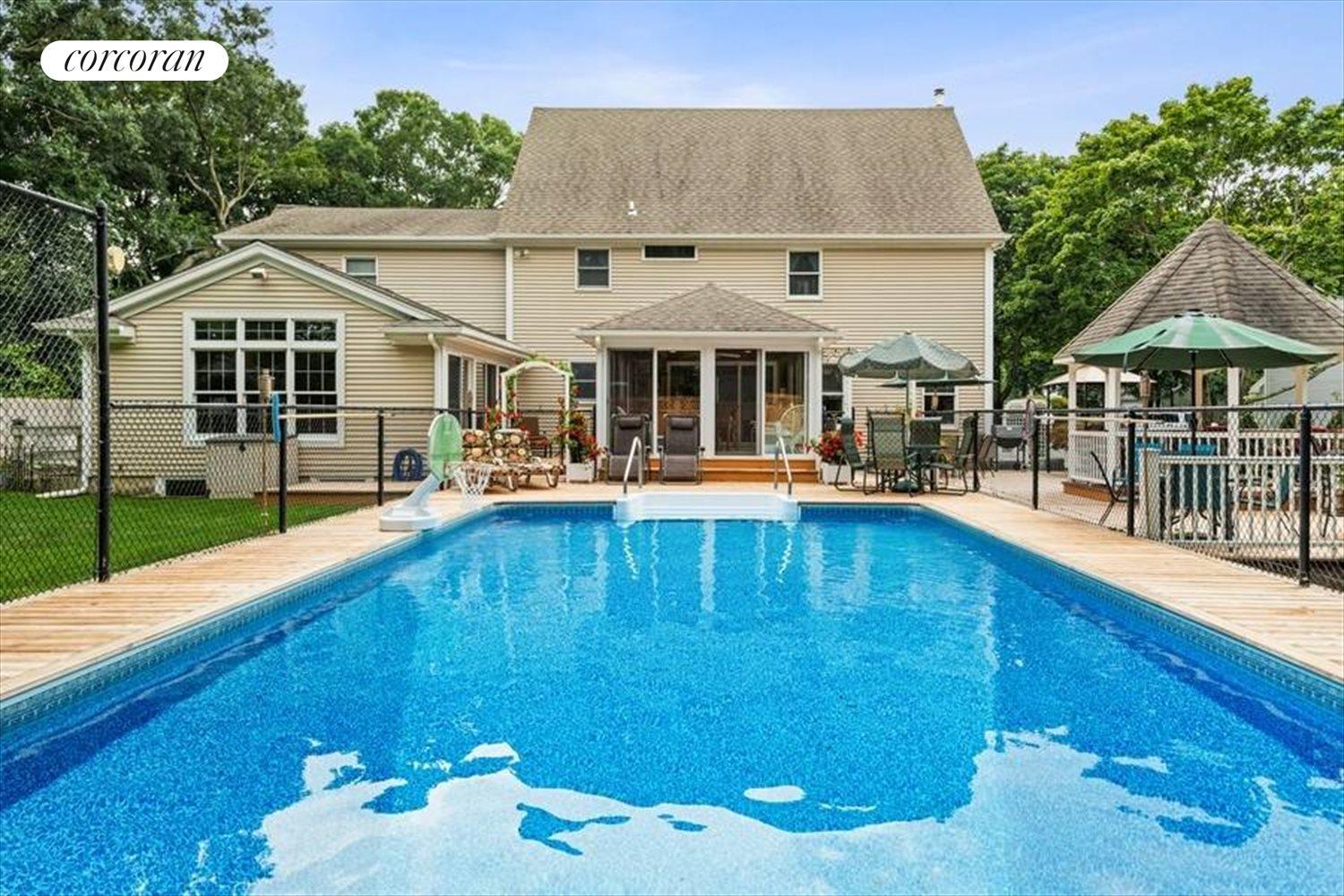 A front porch welcomes you to this well maintained Colonial on a lushly landscaped shy acre tucked away on a cul-de-sac. The 2,850 SF residence offers an open floor plan with an oversized eat-in kitchen, formal dining and living rooms, and a great room with vaulted ceiling and a fireplace that adjoins an enclosed screen room overlooking the back yard. On the second floor is the Master bedroom en-suite with 2 walk...

Wedged between Moriches and East Moriches, there is no better name for Center Moriches than the one it has. But while “Center” typically conjures up images of sprawling fields and, well, not that much water, Moriches Bay blesses the southern border of Center Moriches with an aquatic environment—and beaches. A series of creeks also cut into the hamlet’s geography, adding further opportunities for fishing and boating. Lots of waterfront area means bold waterfront homes, but they are of a humbler variety than seen in neighbors further down the South Fork. Though it is a mere eight miles west of Westhampton, Center Moriches’ vibe is far more homespun than it is “Hamptons.” And even with its beach scene, the hamlet functions as a year-round destination rather than just a seasonal one.