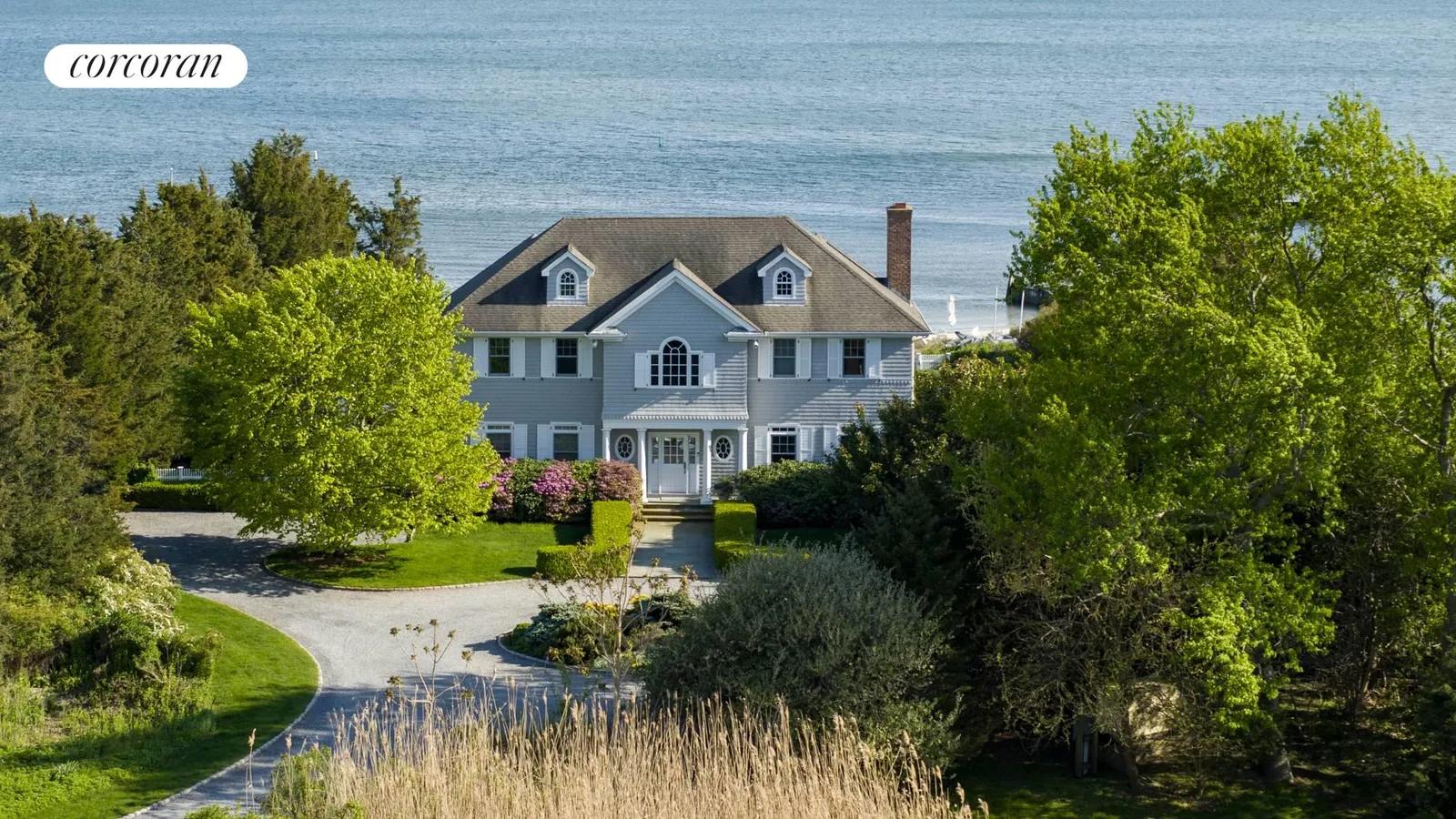 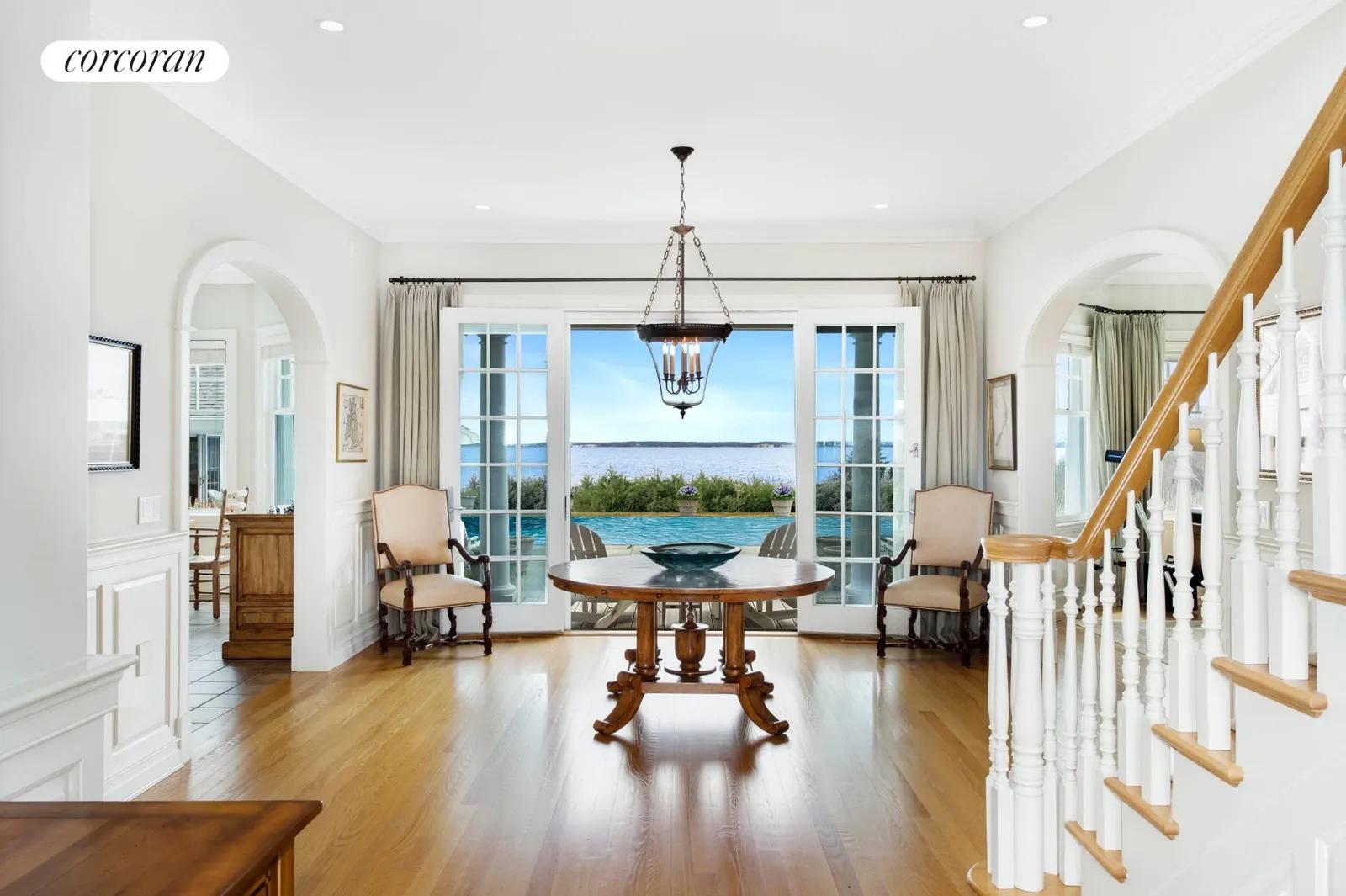 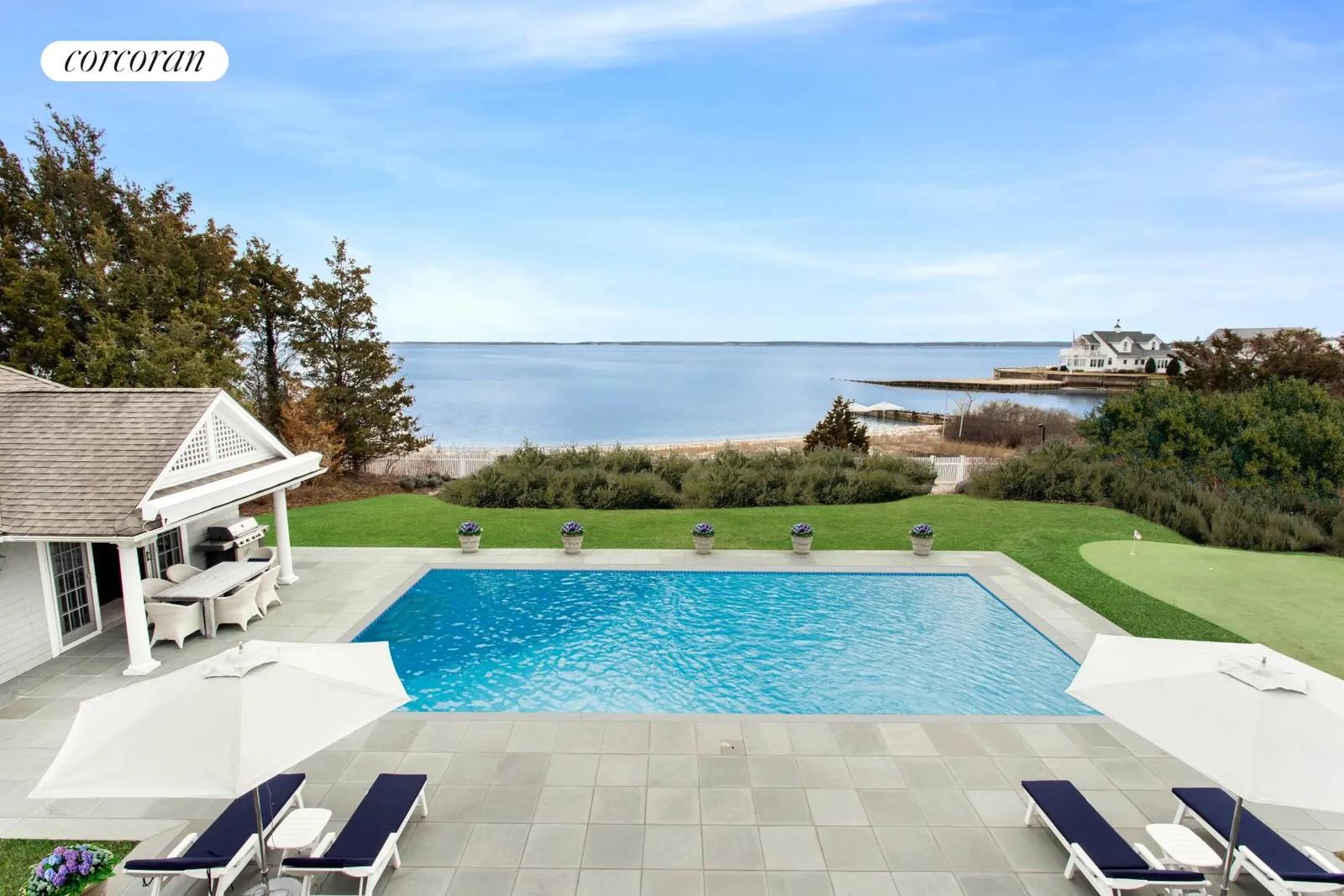 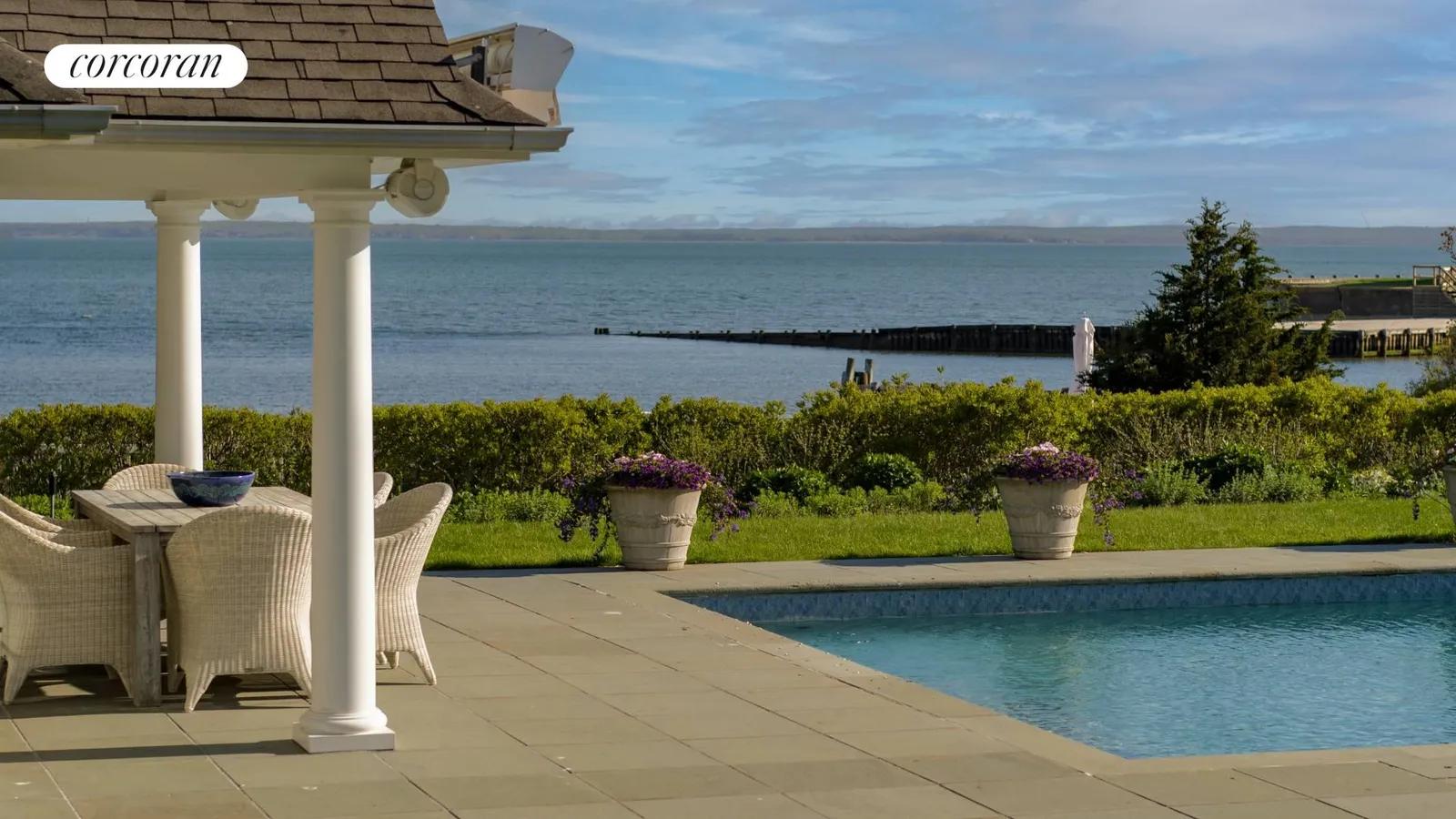 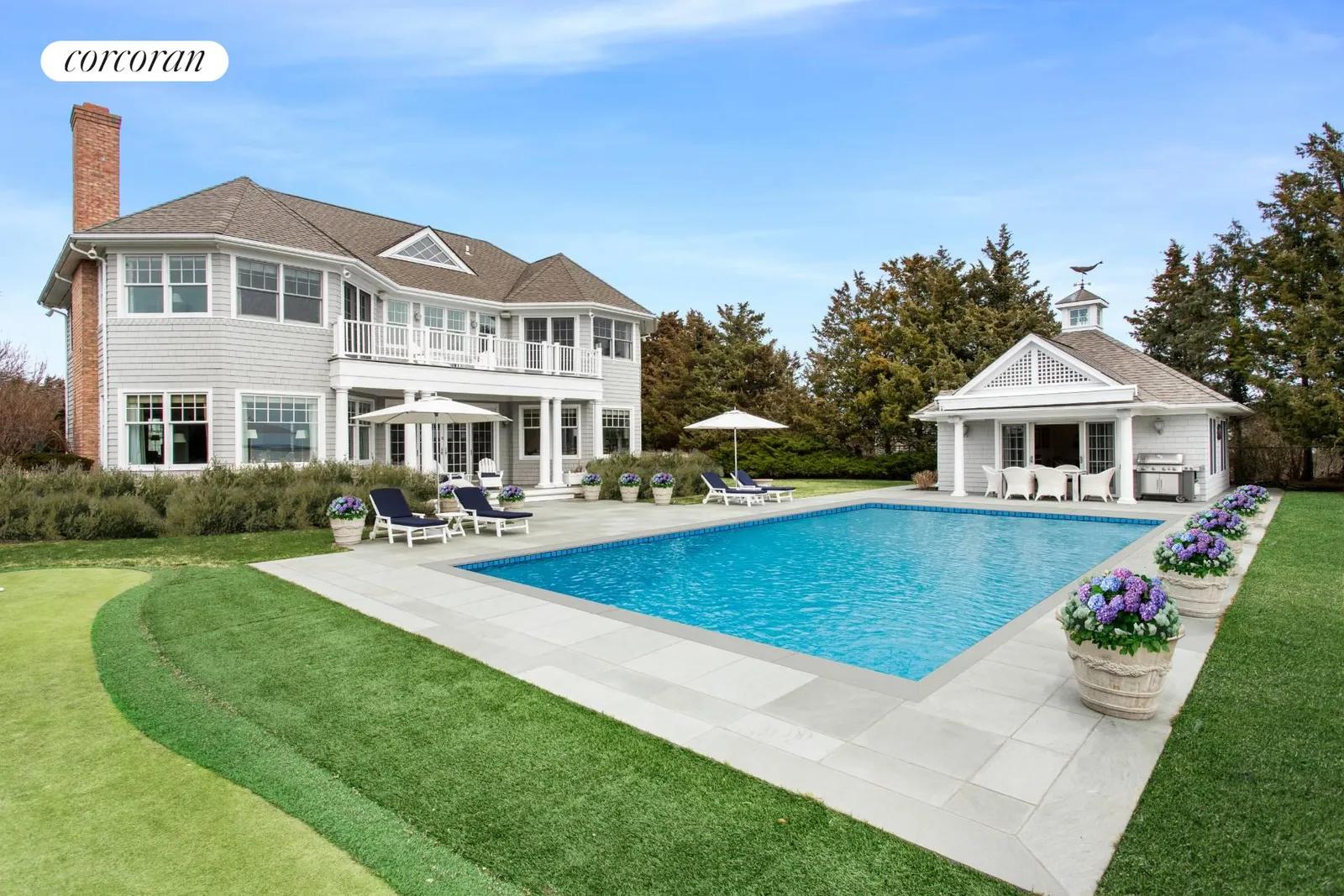 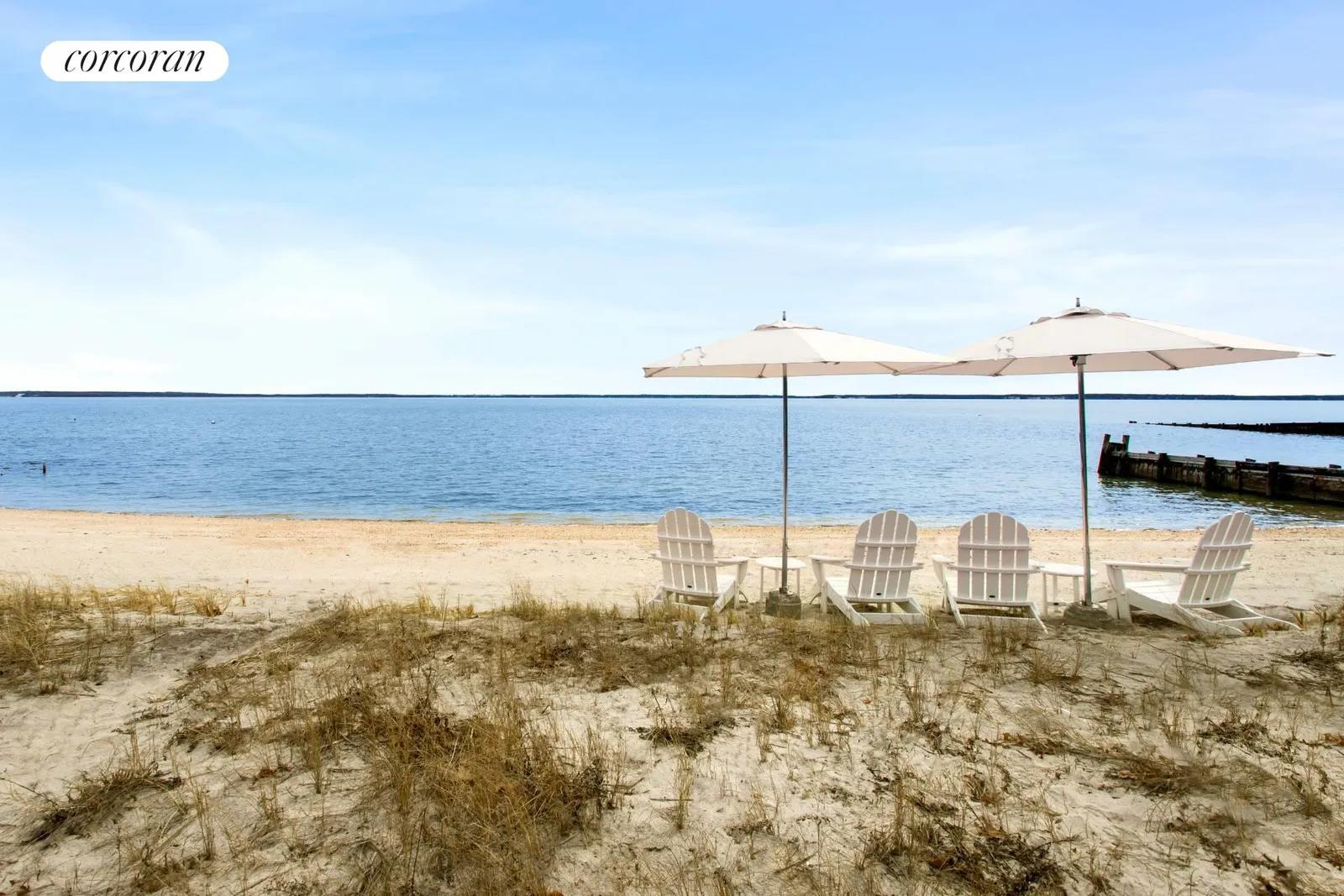 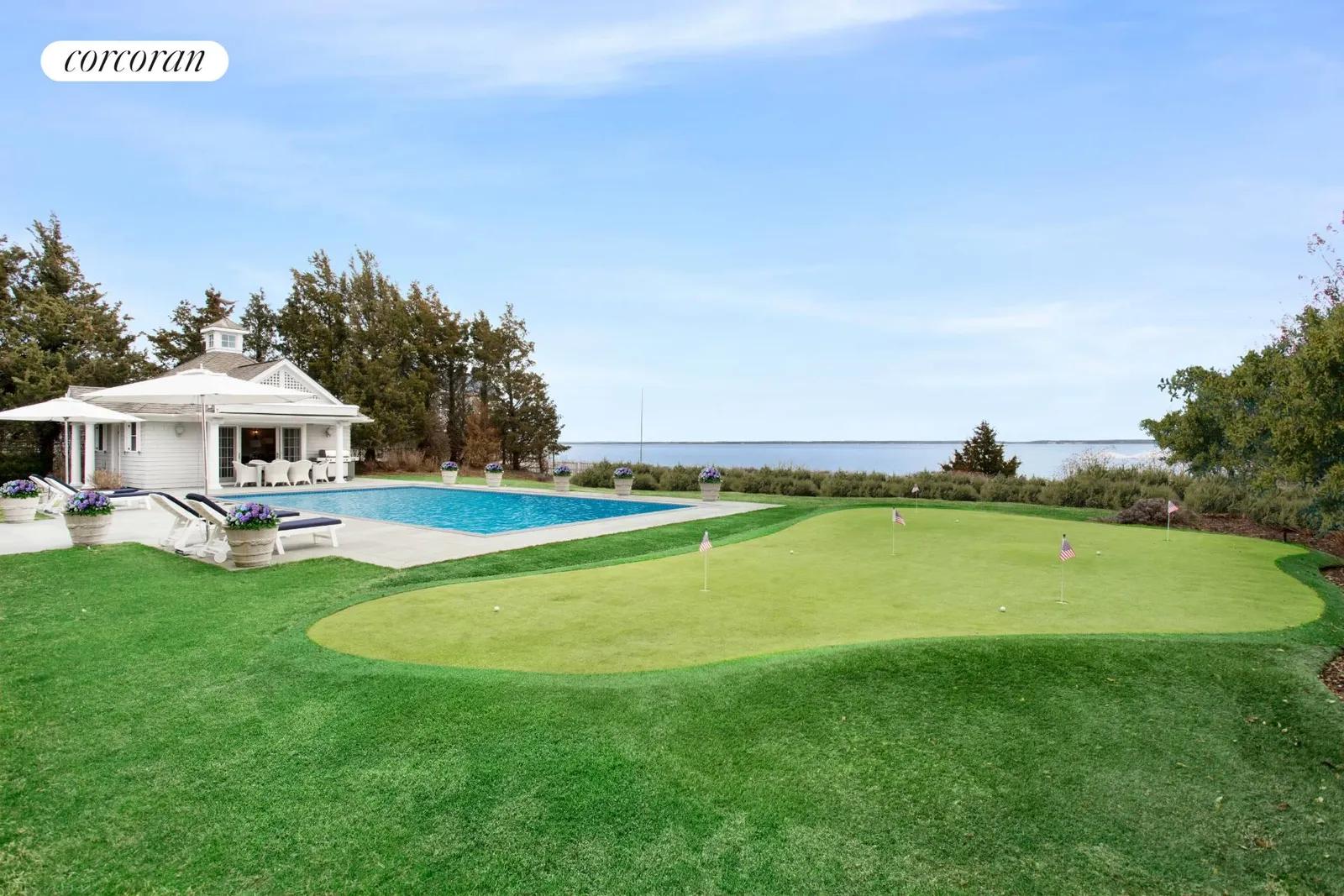 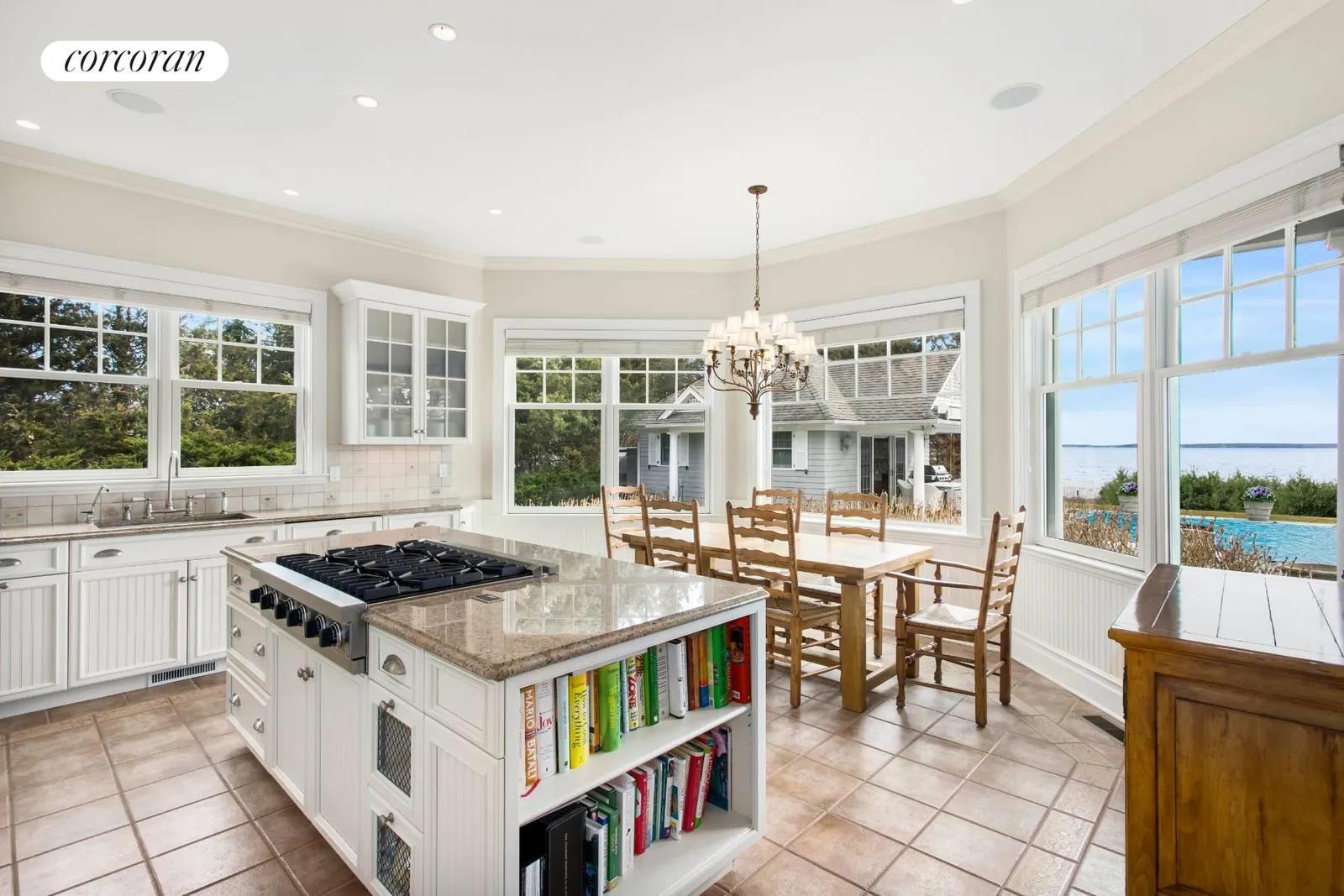 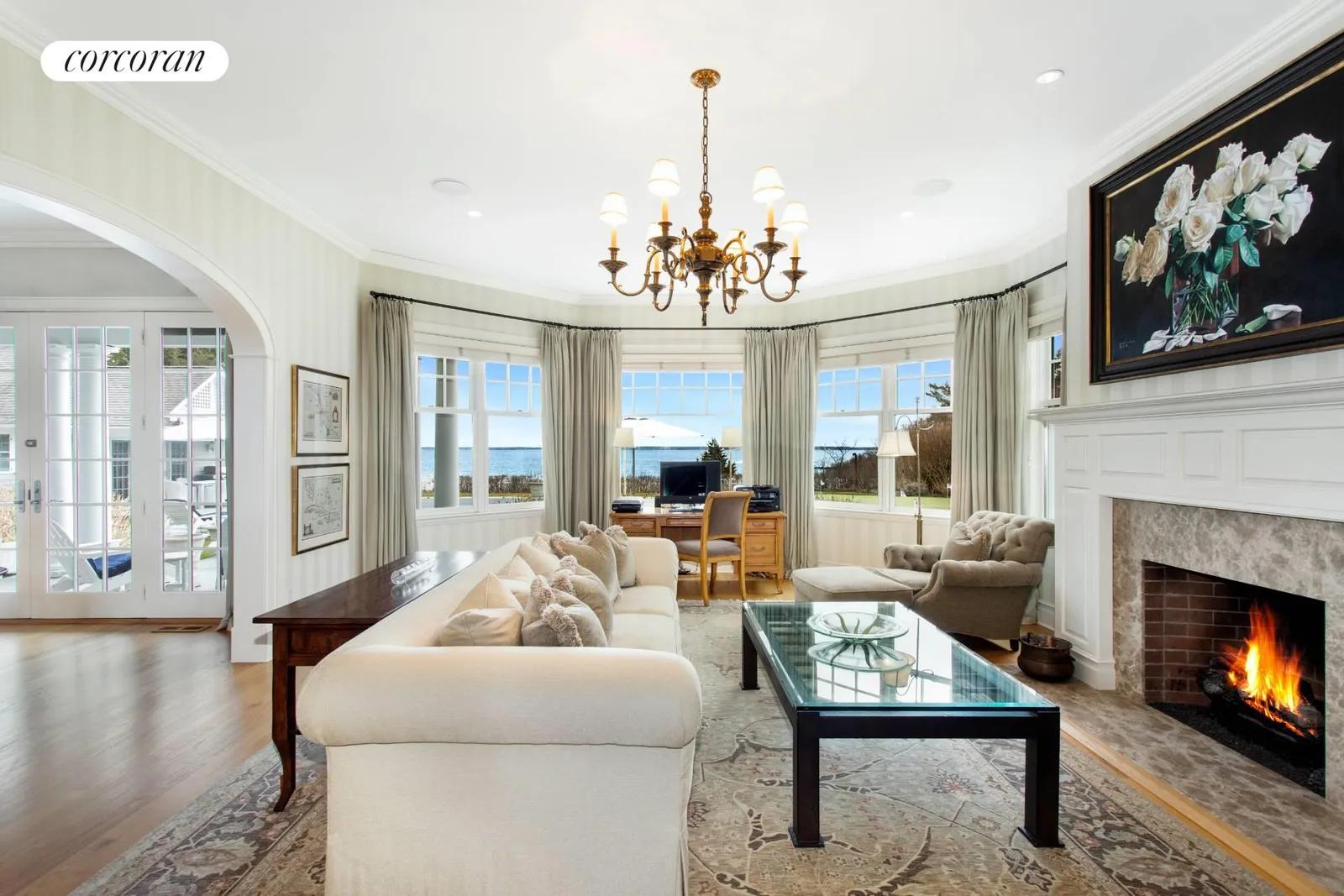 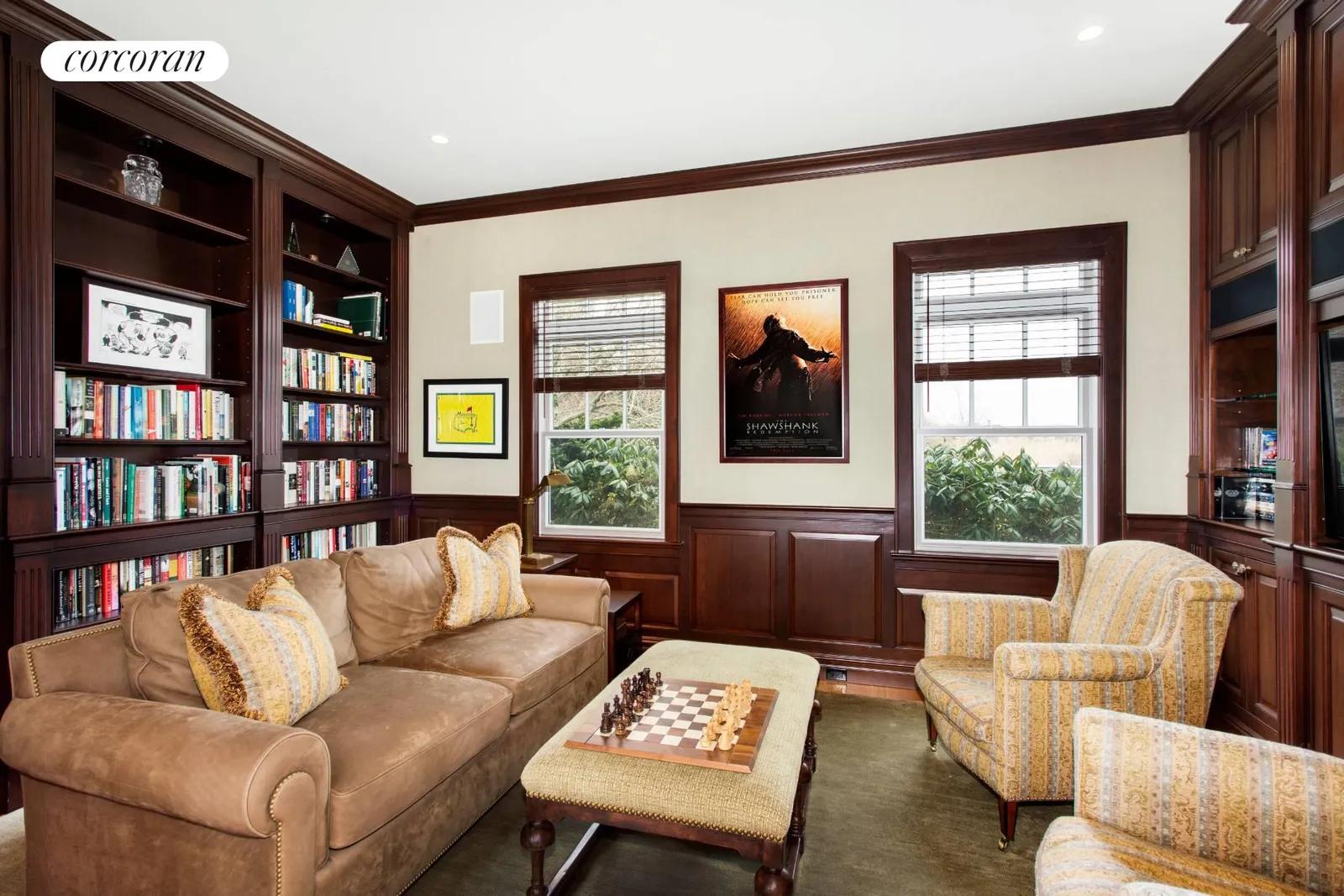 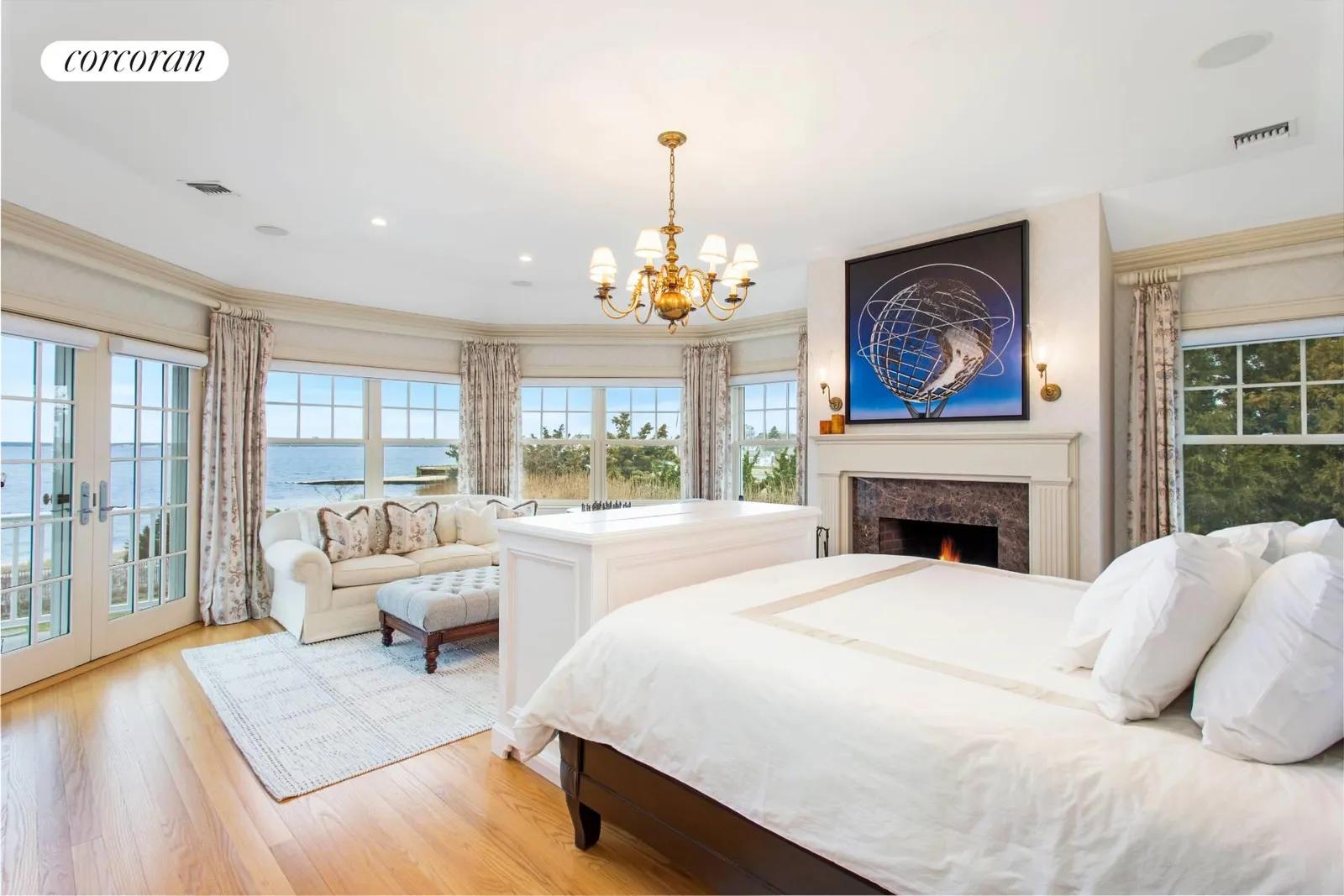 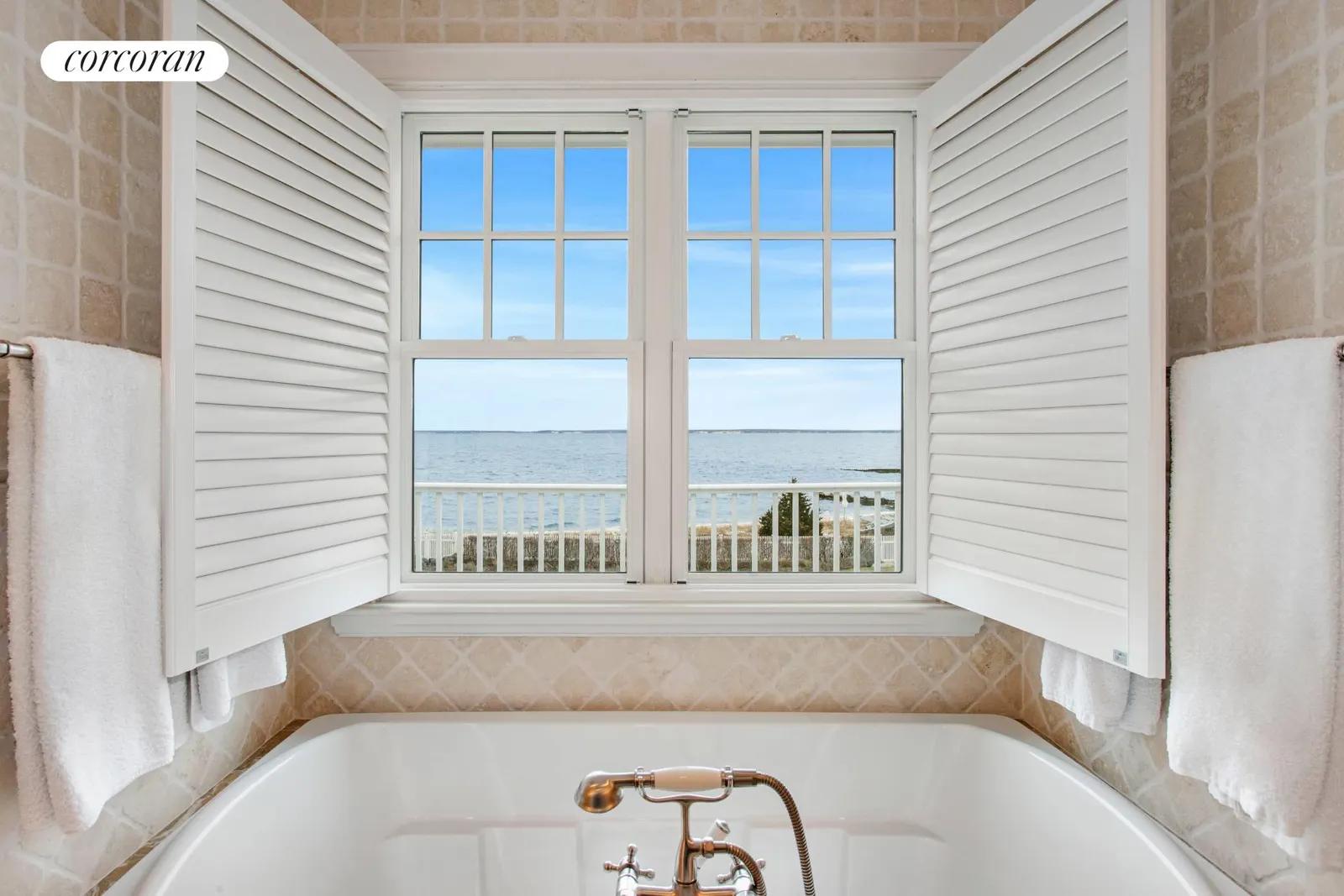 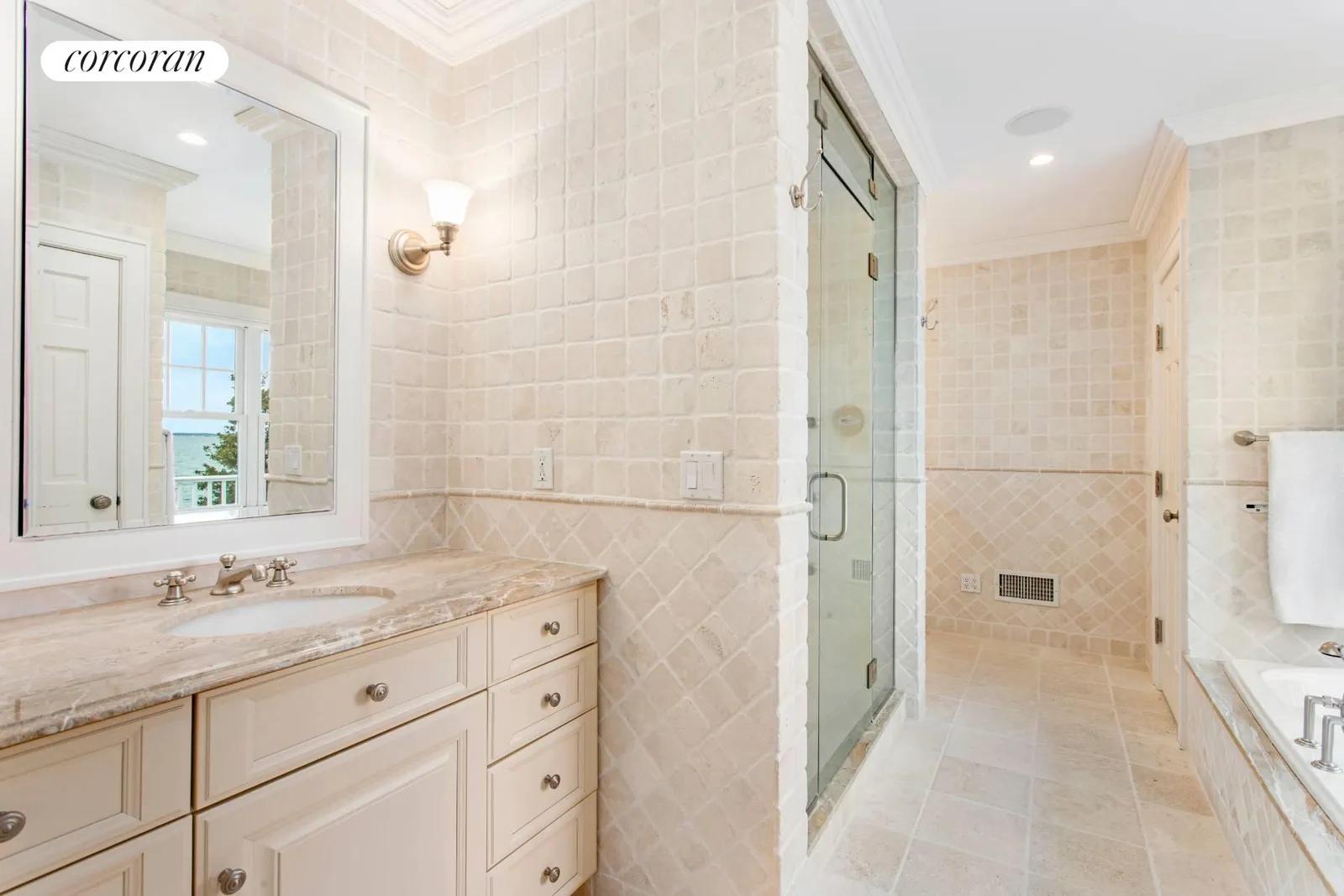 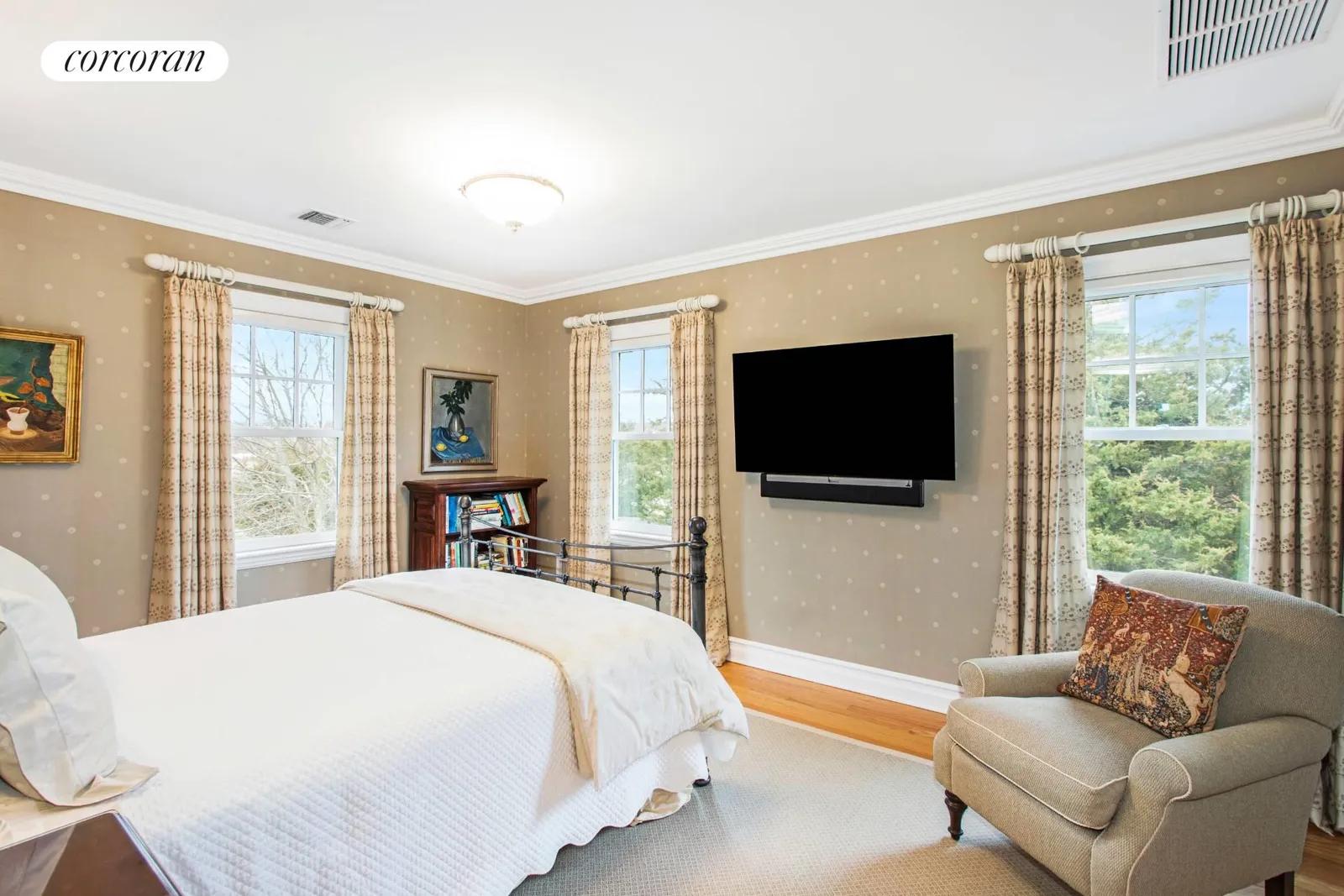 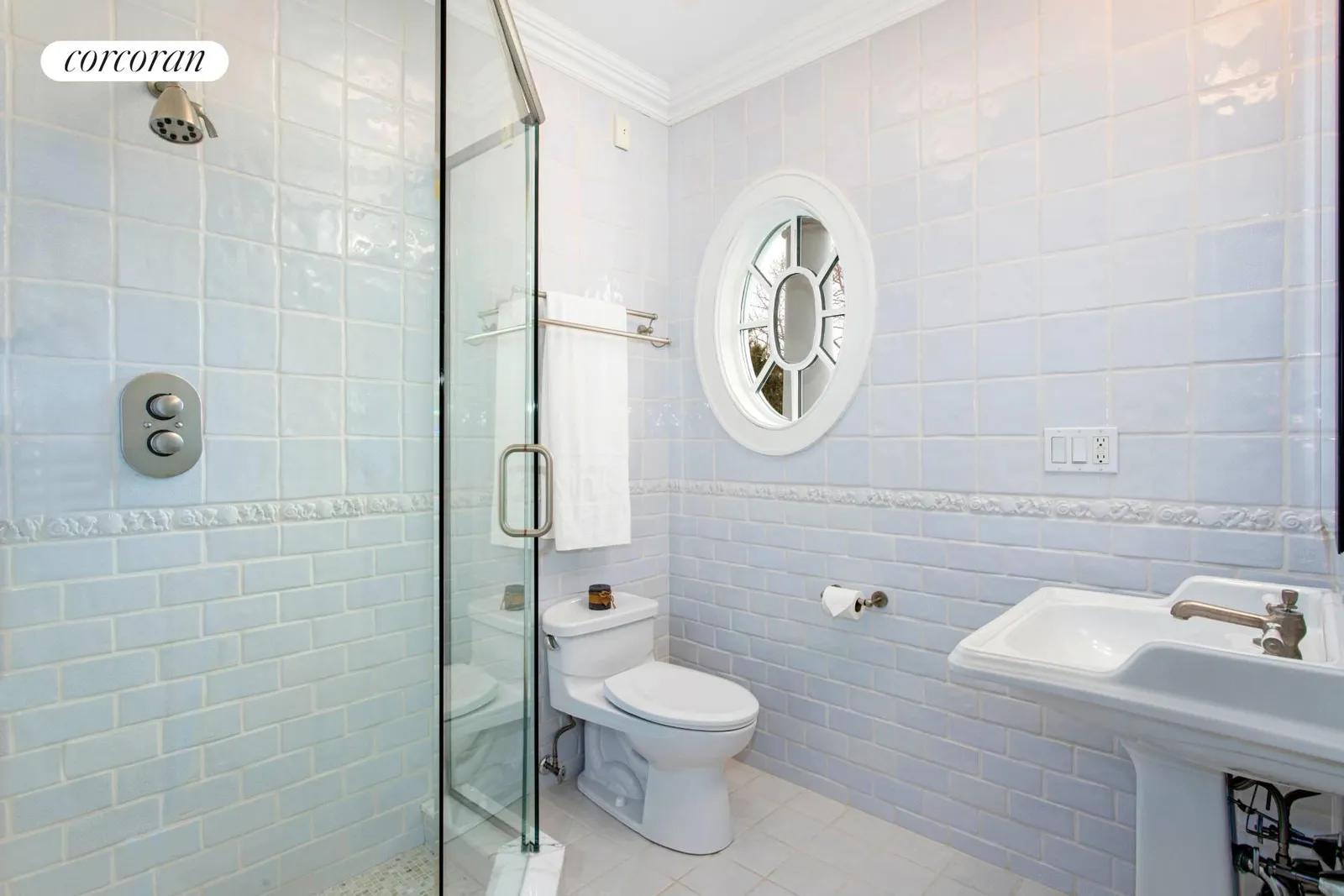 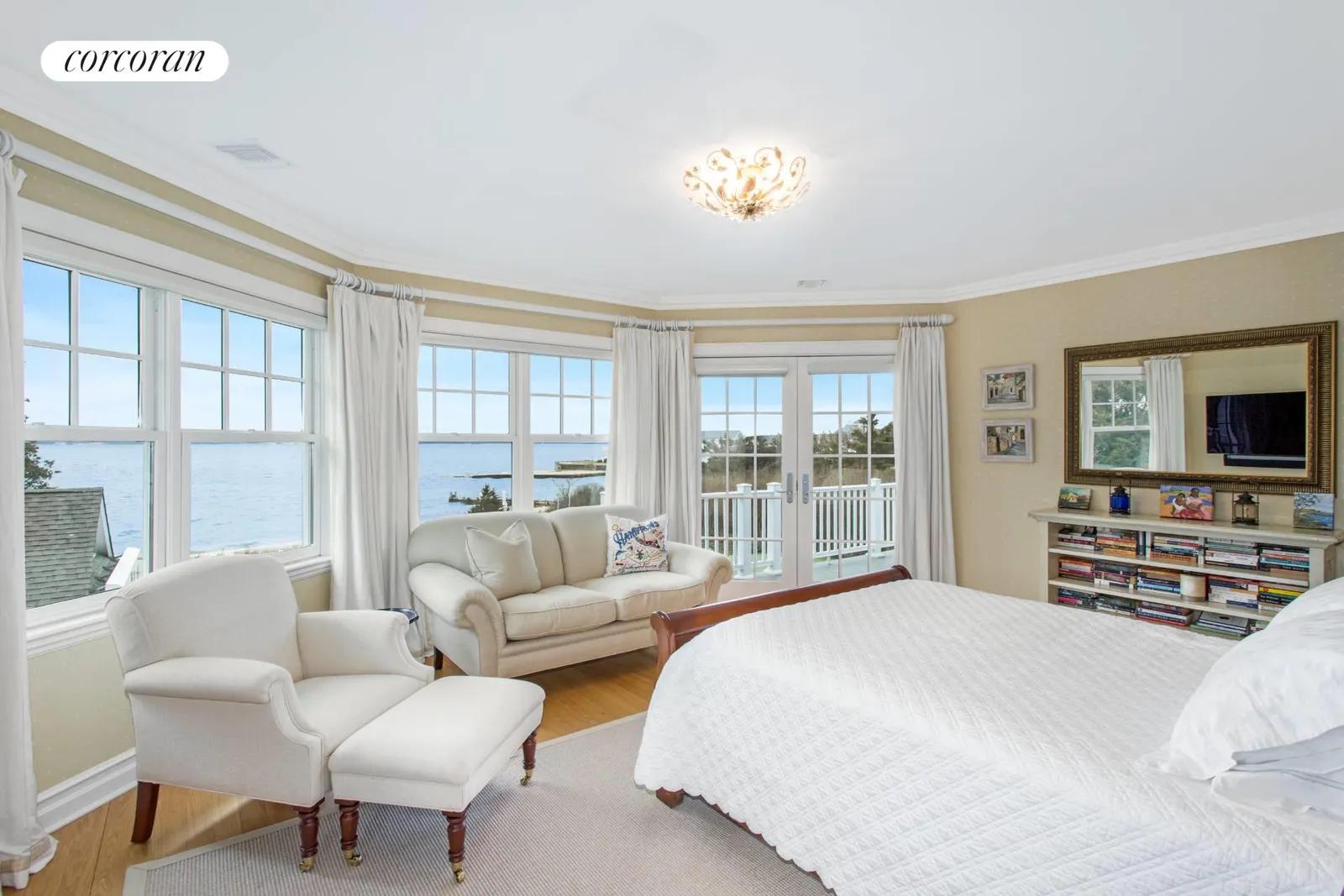 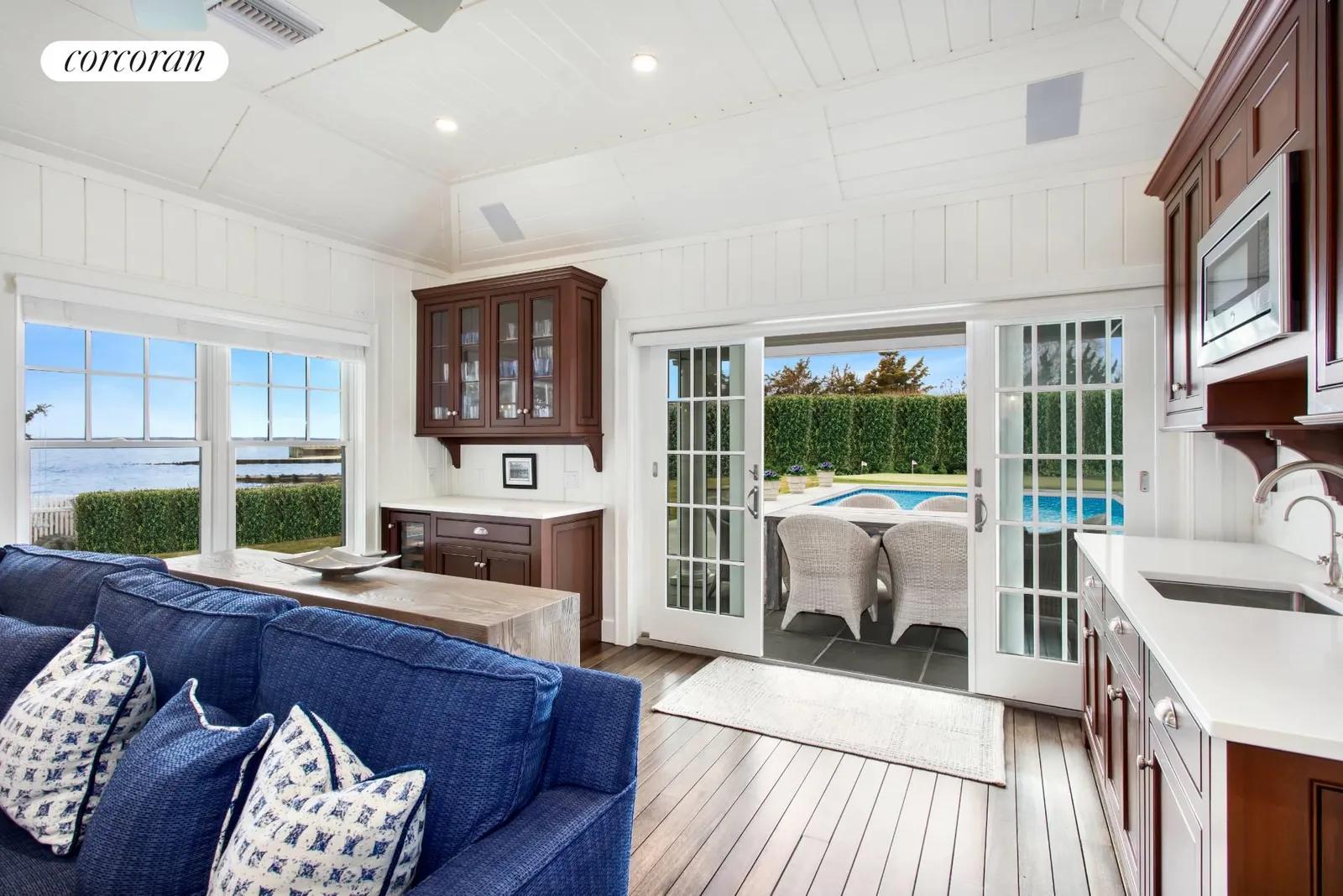 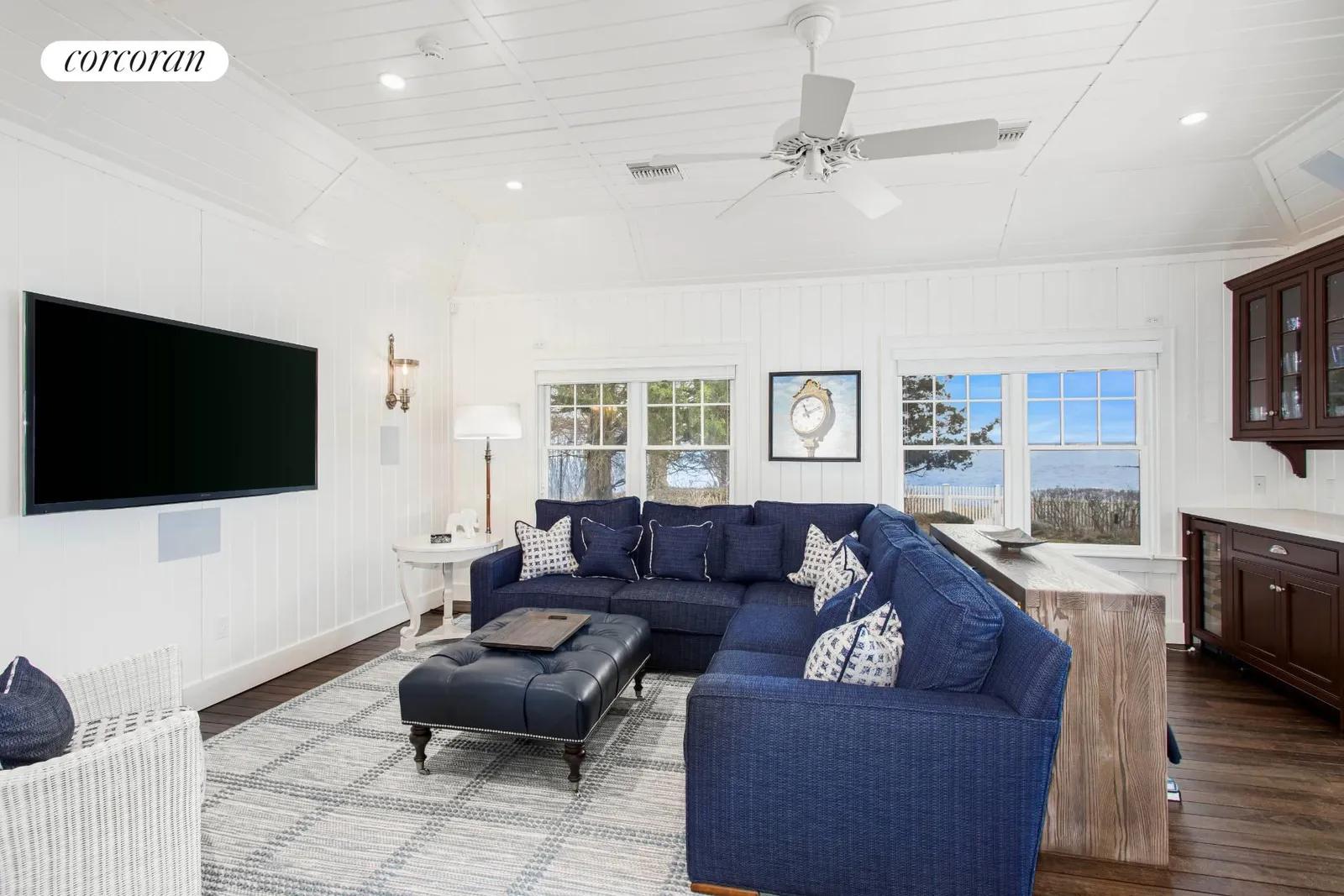 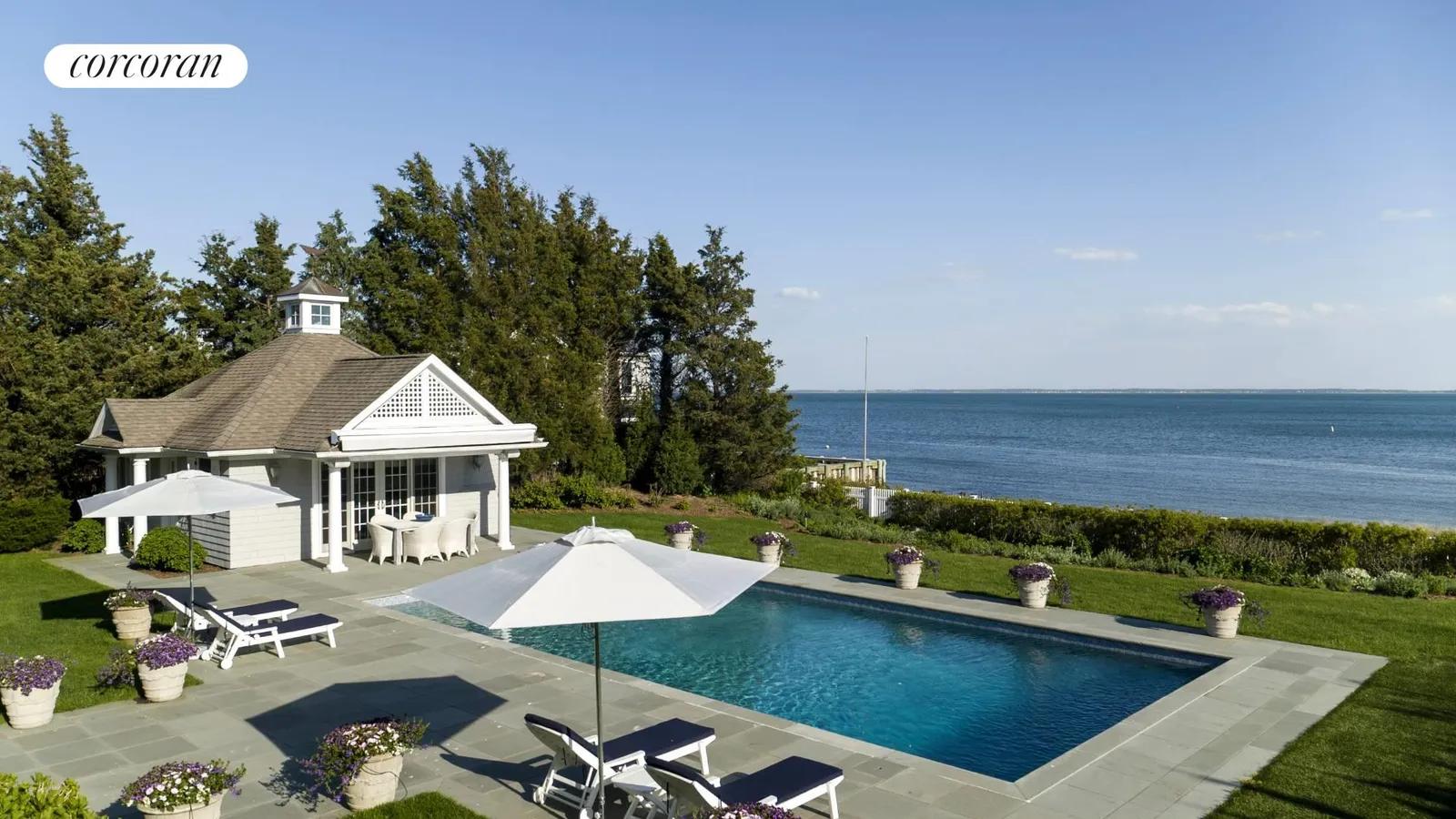 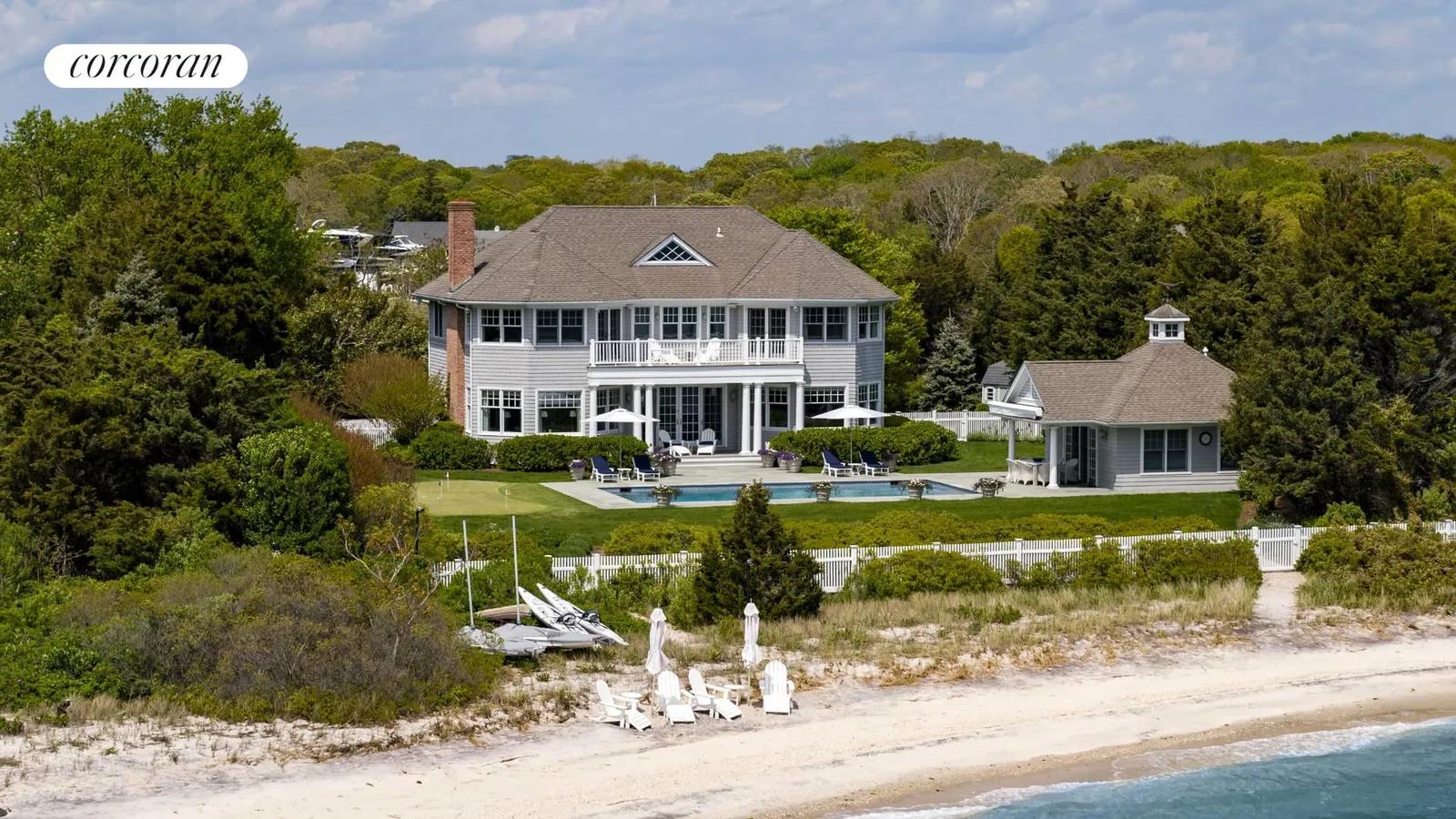 This Bayfront estate is absolutely spectacular! Over 1.5 acres, 132 feet of sugar sand beach and endless incredible views. An eat-in-kitchen that overlooks your pool, pool house and private beach with Viking appliances and full wine fridge, living room with a gas fireplace, den/flexible space and a laundry room. 3 BR, 3.5BA including a primary suite with a bayside balcony, fireplace, spa-like bathroom with radiant...

Sandwiched between Northville and Cutchogue on Long Island’s North Fork, Mattituck, a hamlet resting in the town of Southold, extends from shore to shore. Its coast on Long Island Sound is around 5 miles, much longer than its shoreline on Great Peconic Bay. The 9.3-square-mile hamlet contains three inlets, the largest of which is Mattituck Inlet. It cuts into the northern coast adjacent to Bailie Beach and flows south nearly to North Road, which bisects Mattituck roughly west to east. Between the coast and the inlets, Mattituck is prized for its plentiful waterfront properties, which are catnip to coastal home-seekers. Its scenic beauty is backed up by a long and interesting history: The first inhabitants were Corchaug native Americans, with English colonists settling in the 1600s and British troops holding the territory during the Revolutionary War.