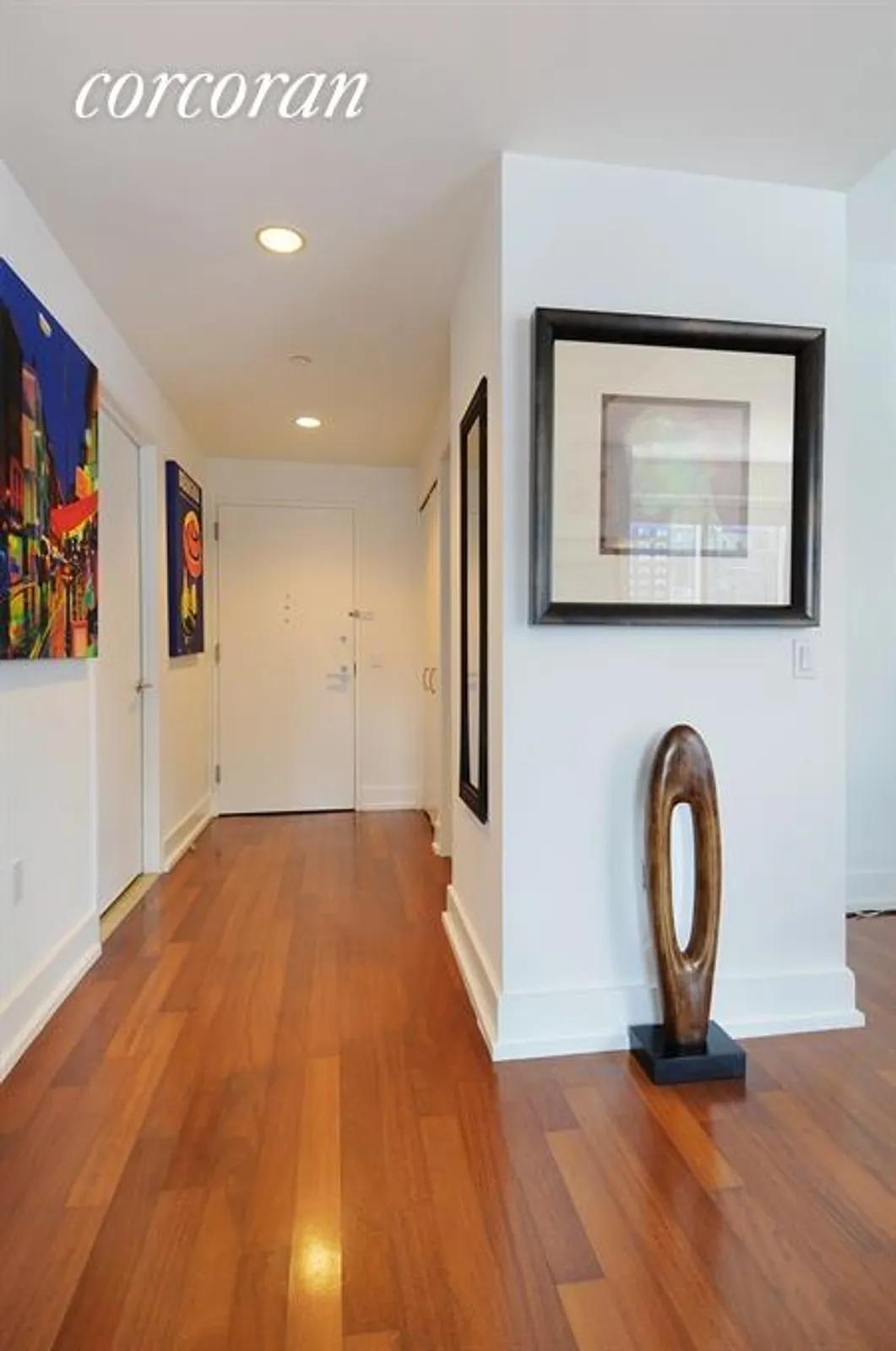 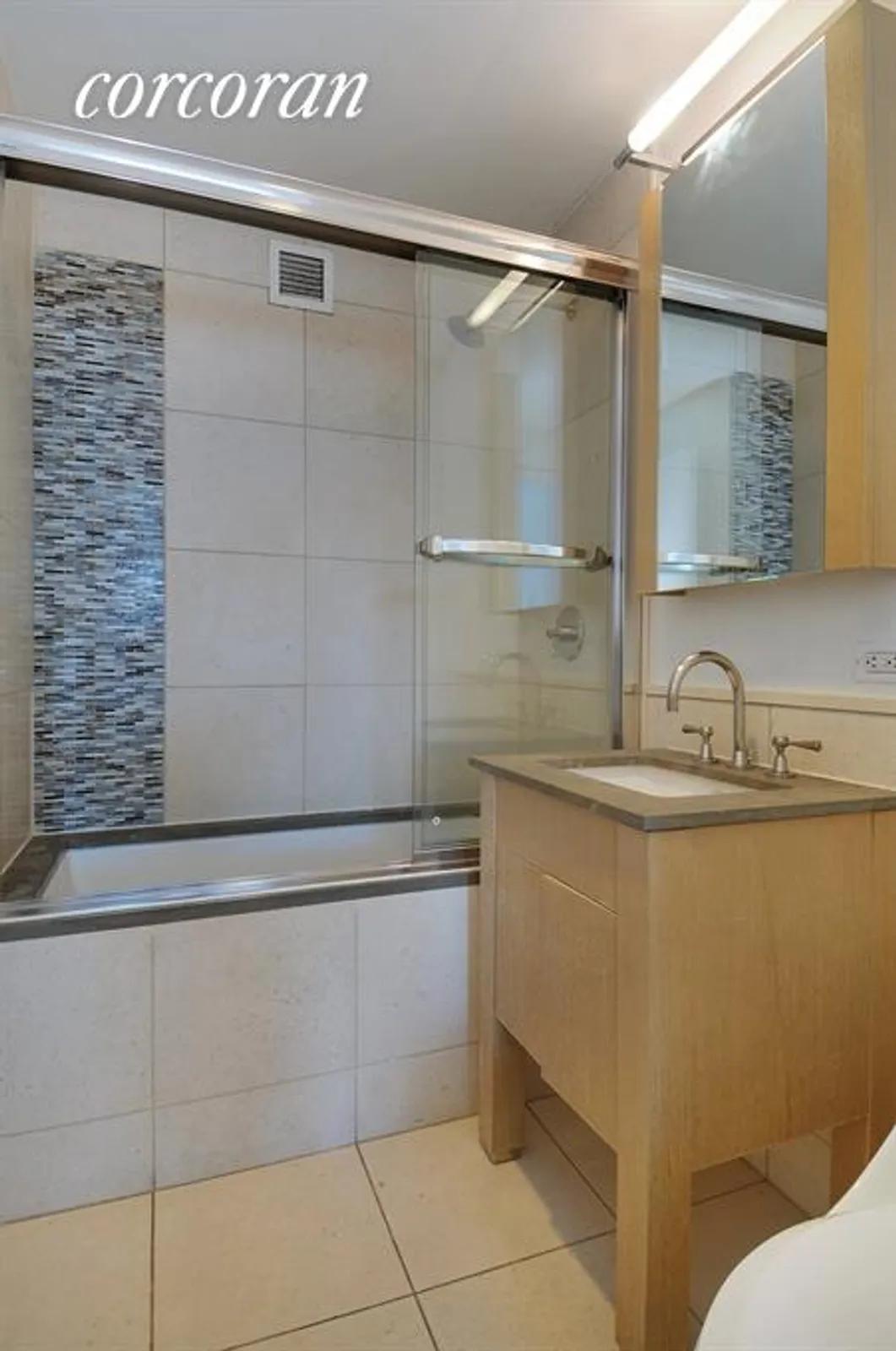 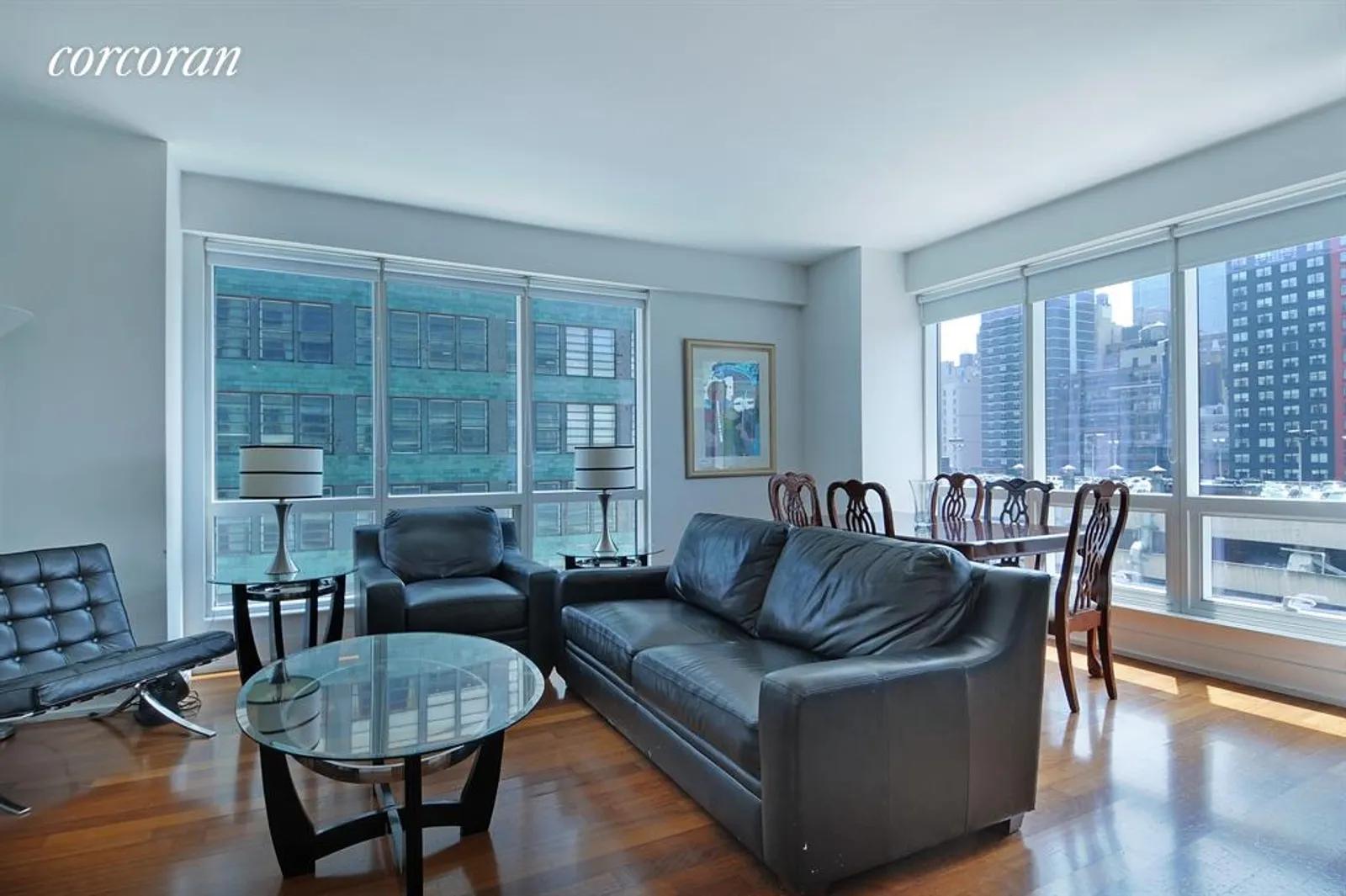 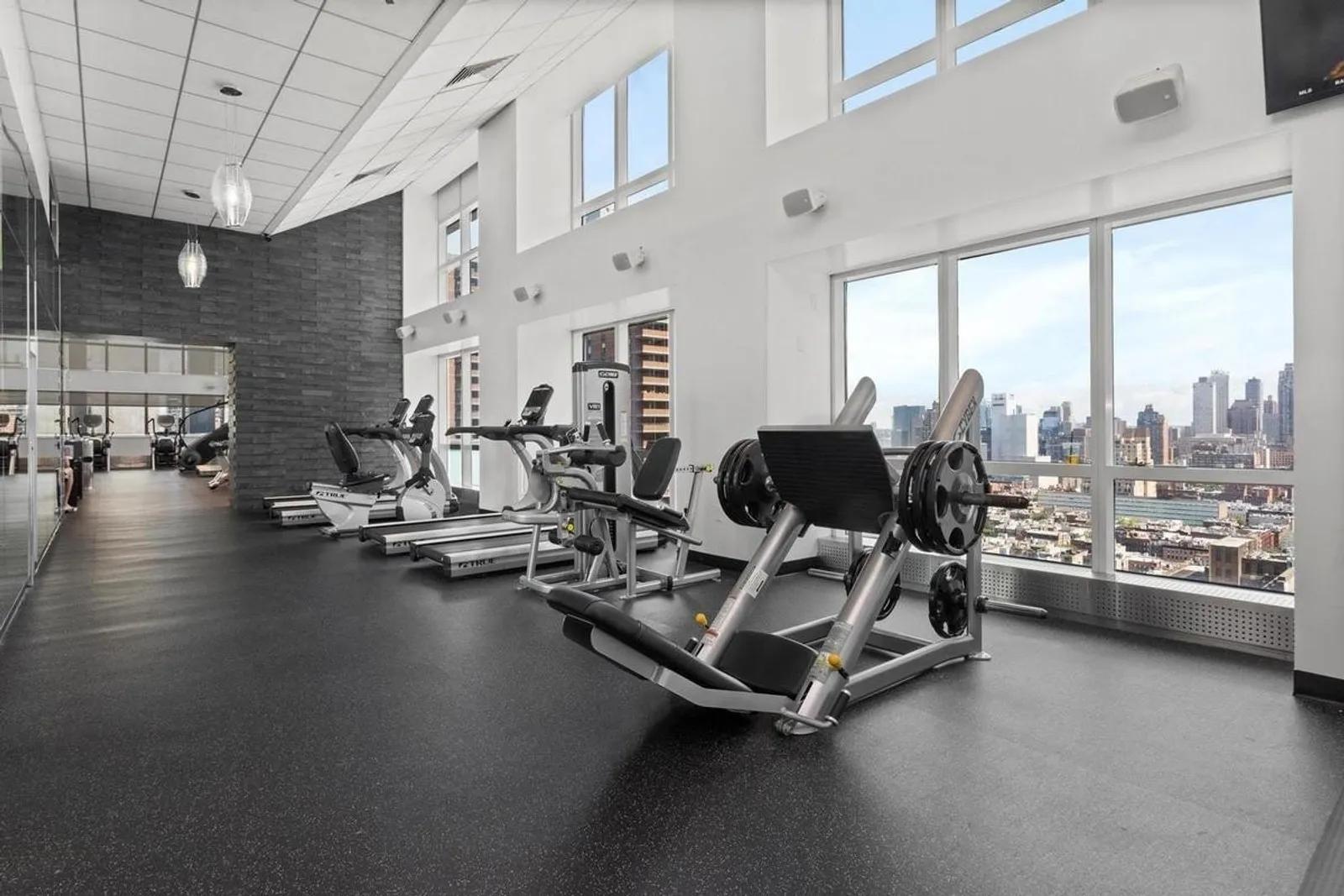 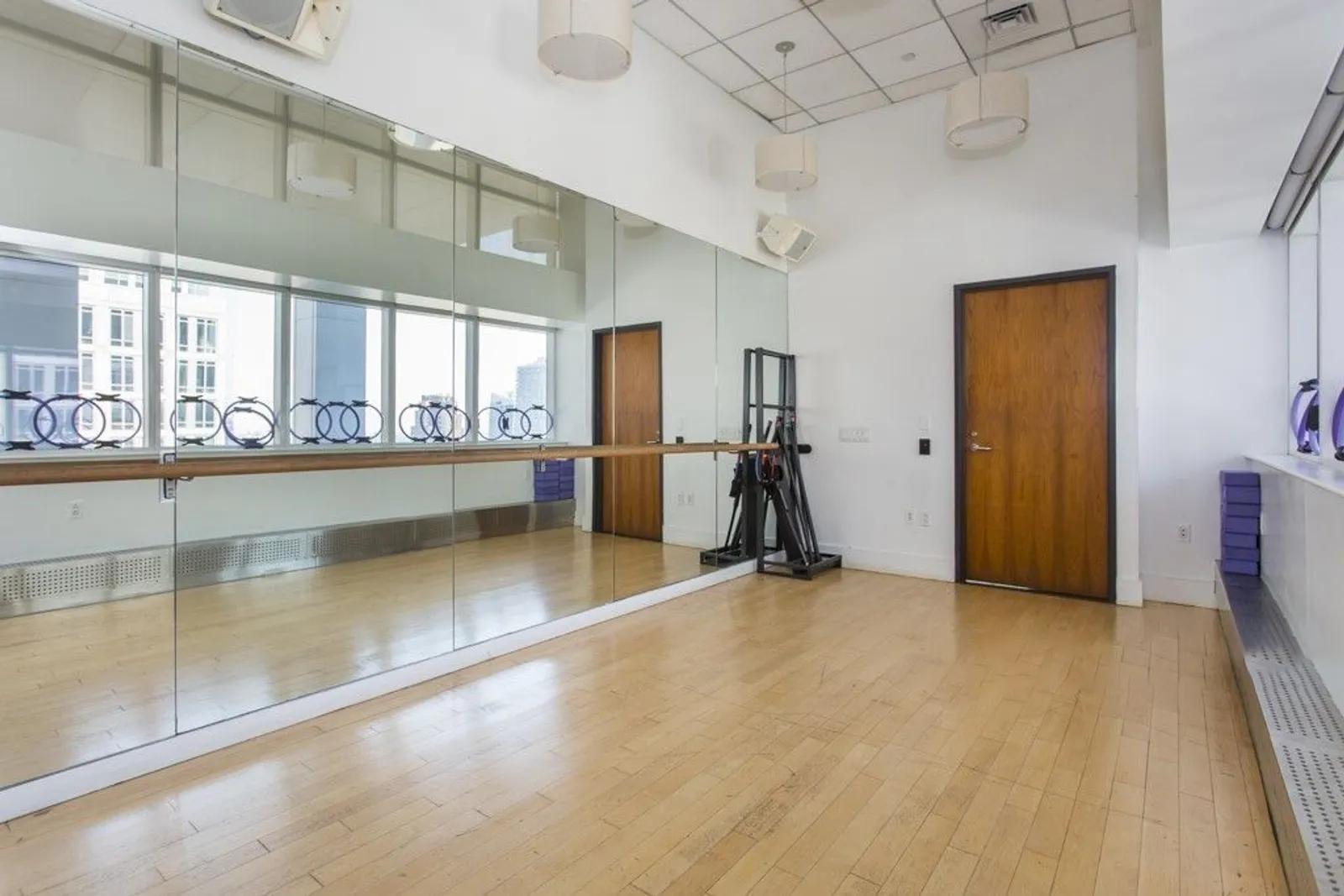 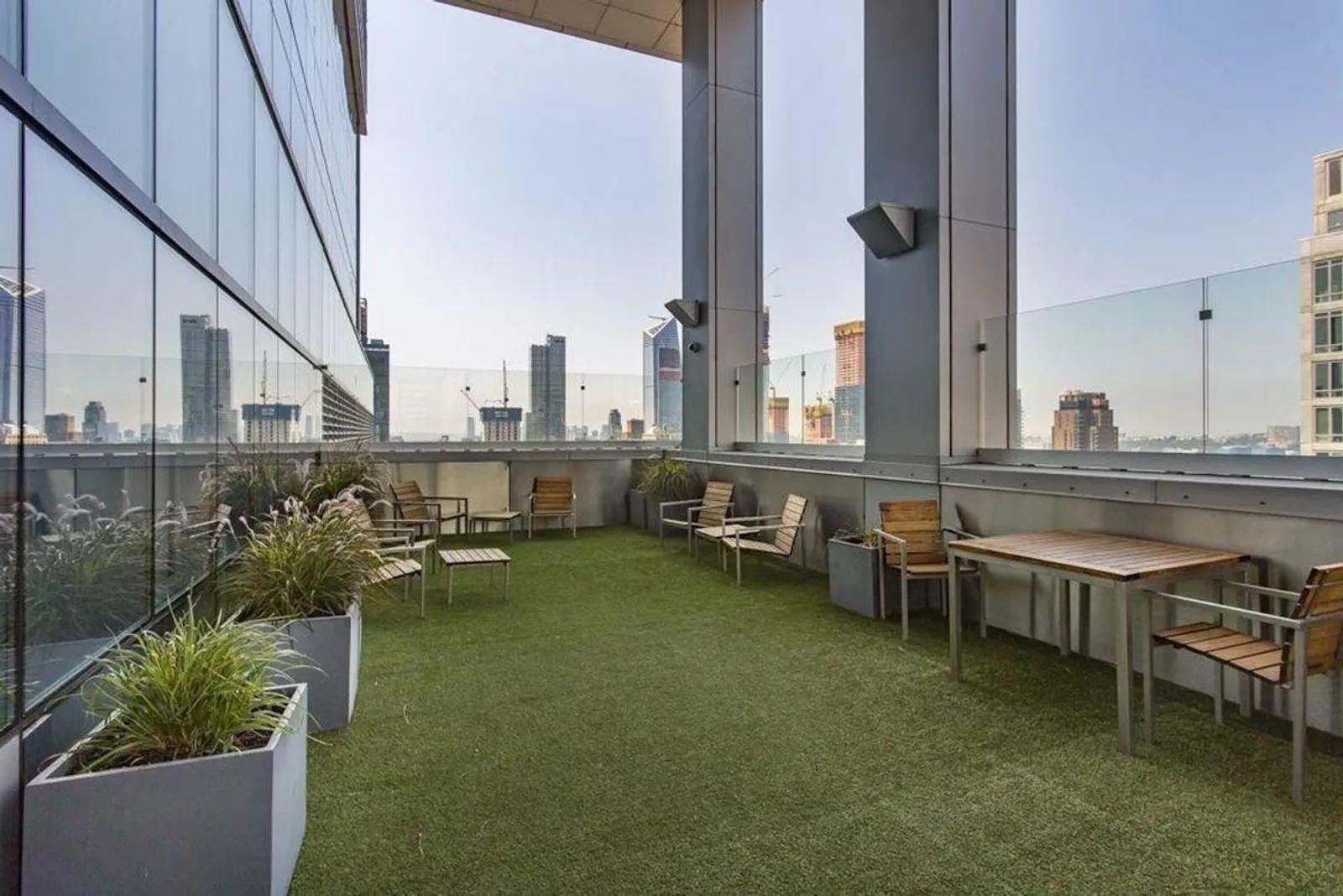 8 AVENUE and 9 AVENUE
Beautiful split two bedroom and two bathroom corner unit at Orion Condominium just came on the market! This apt. is a masterpiece of modern and classical combination. Although it was new construction back in 2007, but the owner gut renovated it again. It futures Brazilian cherrywood plank floors, the windowed gourmet kitchen, marble bathroom with a deep soaking tubs, fully furnished with high quality pieces and ar...

Clinton stretches across a swath of Midtown Manhattan—north-south from 59th to 34th and east-west from 8th Avenue to the Hudson—and has the personality to match its square mileage. Classically known by the evocative name Hell’s Kitchen, the neighborhood has come a long way from the days when waterfront industries dominated. Though it is in a bit of a public transit desert, Clinton is near hubs like Times Square, Port Authority, and Columbus Circle. What it may lack in subways, however, is more than made for by charm. Due to zoning regulations set in the 1970s, most of the area—at least north of 42nd street—has been excluded from luxury development. As a result, Clinton is characterized by its low-rise, six-story apartment buildings, which retain their original character. Despite little more than concrete separating them, Clinton offers a respite from the constant hustle of Midtown West and the in-your-face neon glow of Times Square.