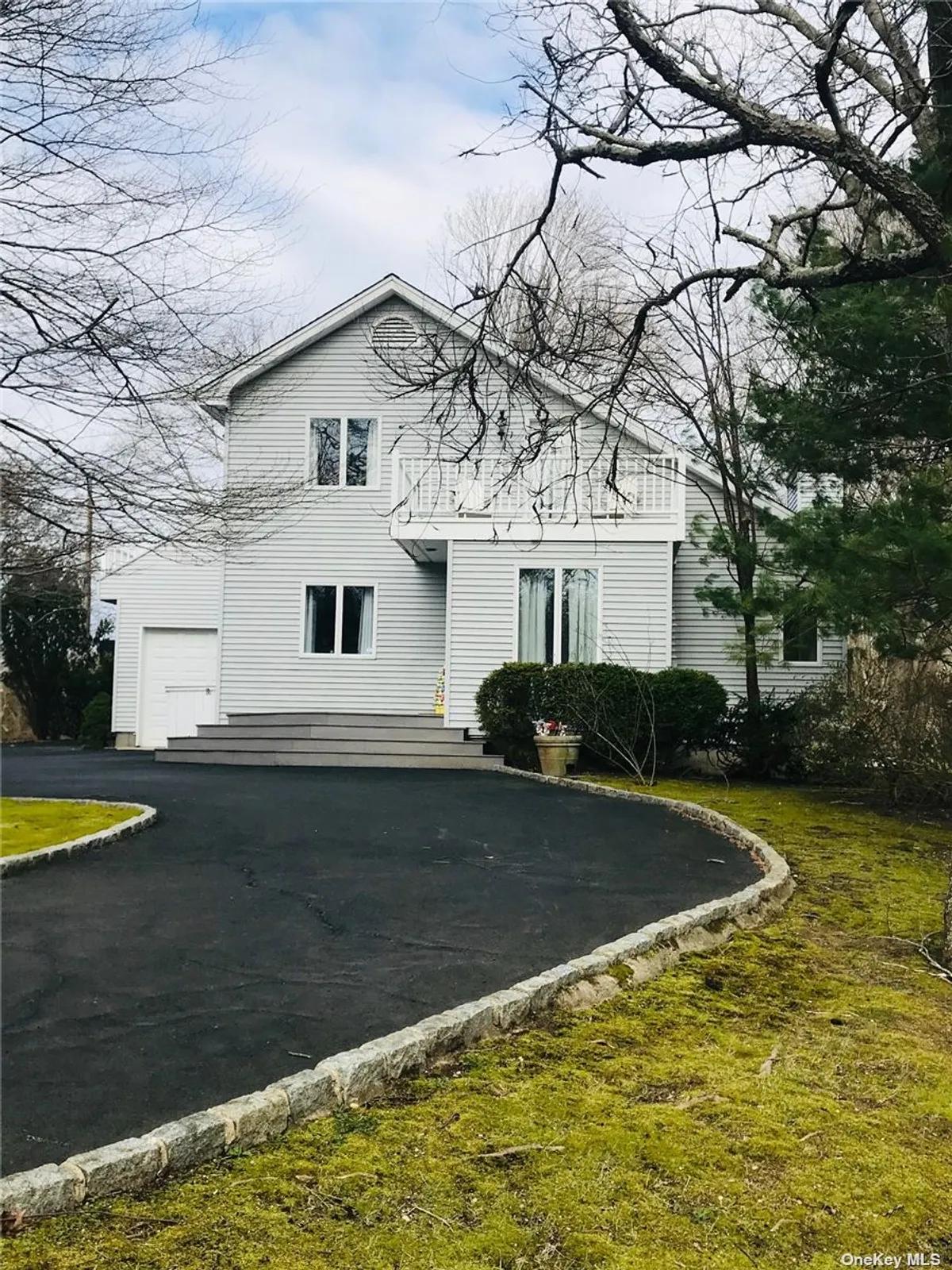 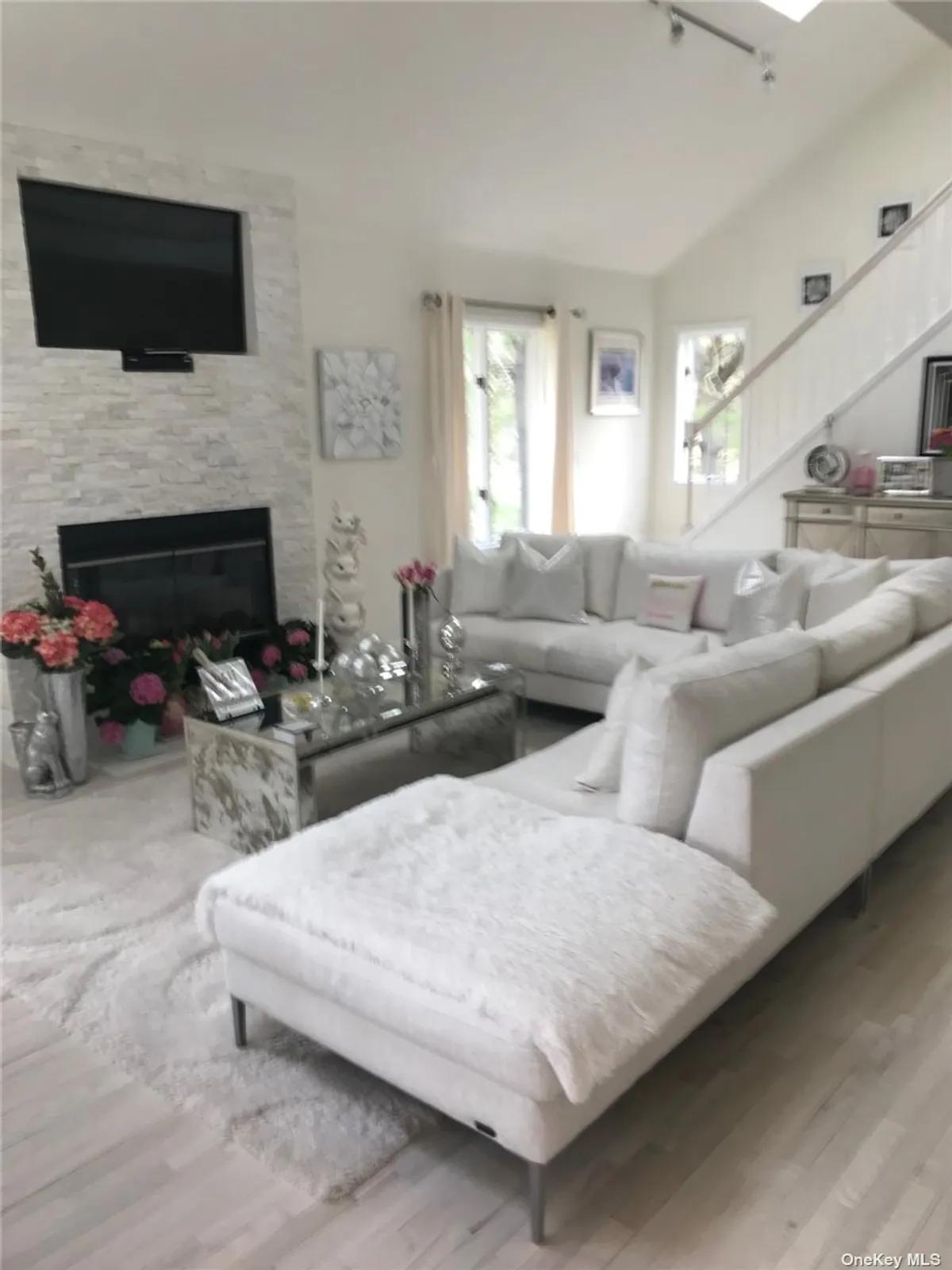 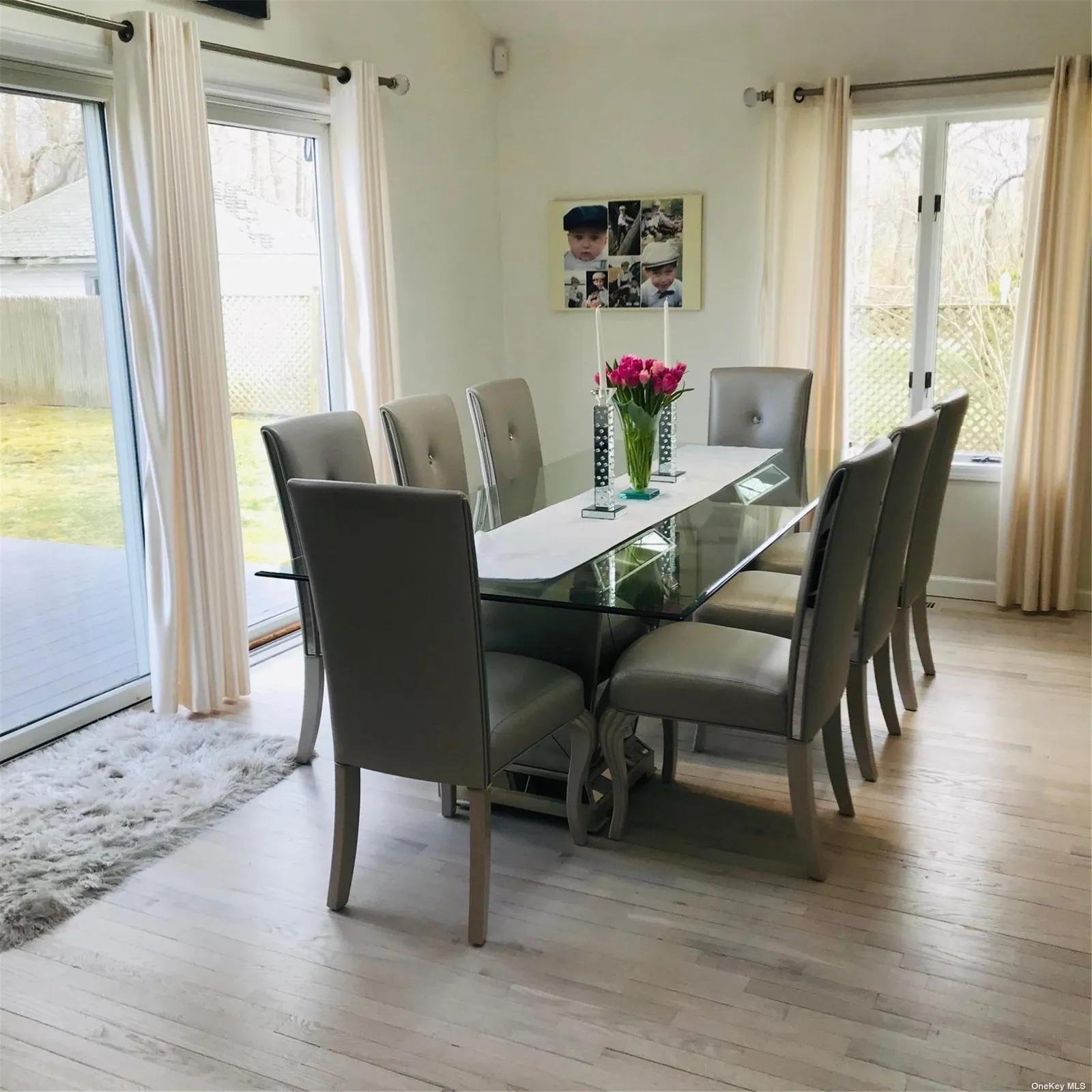 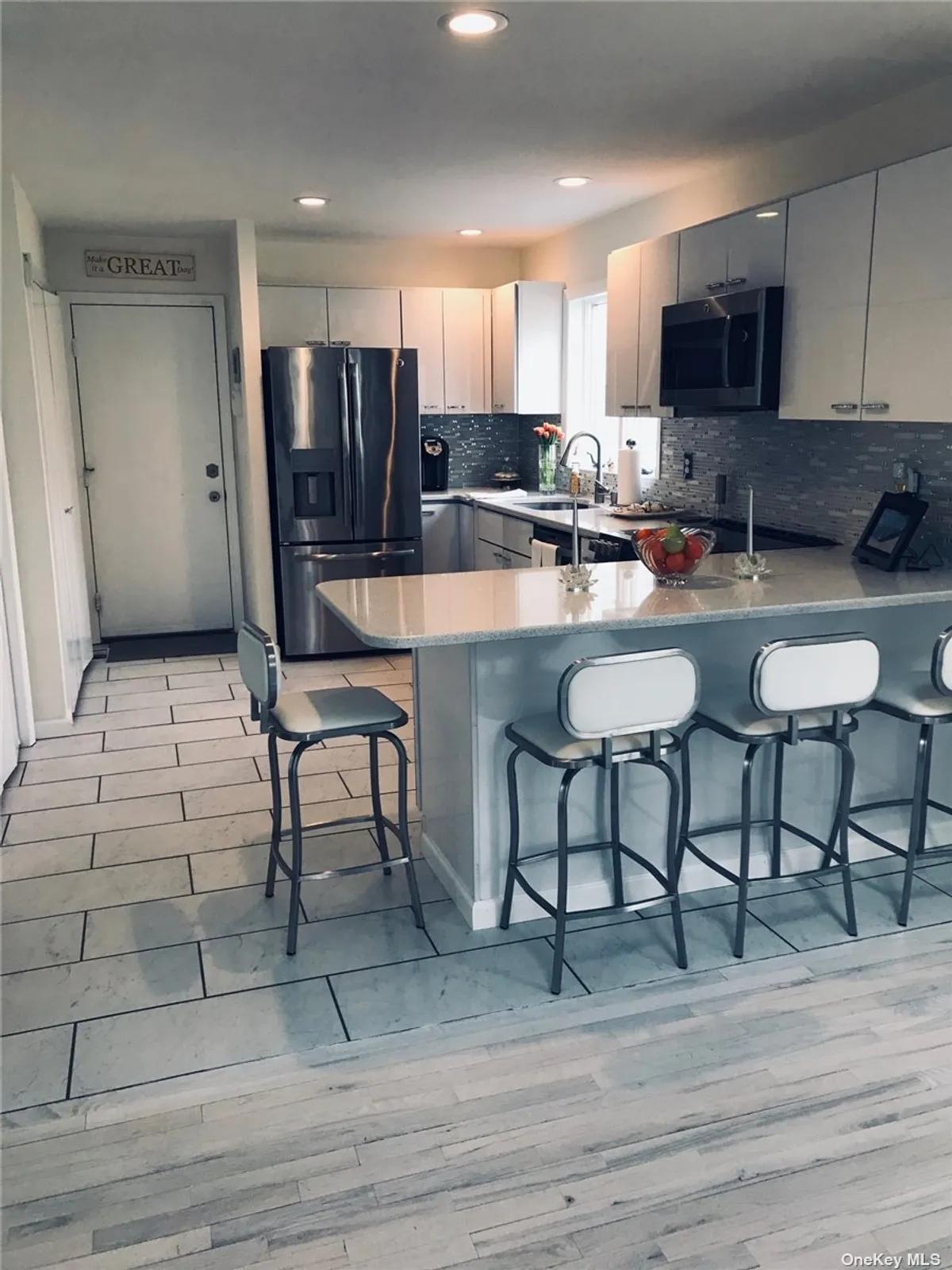 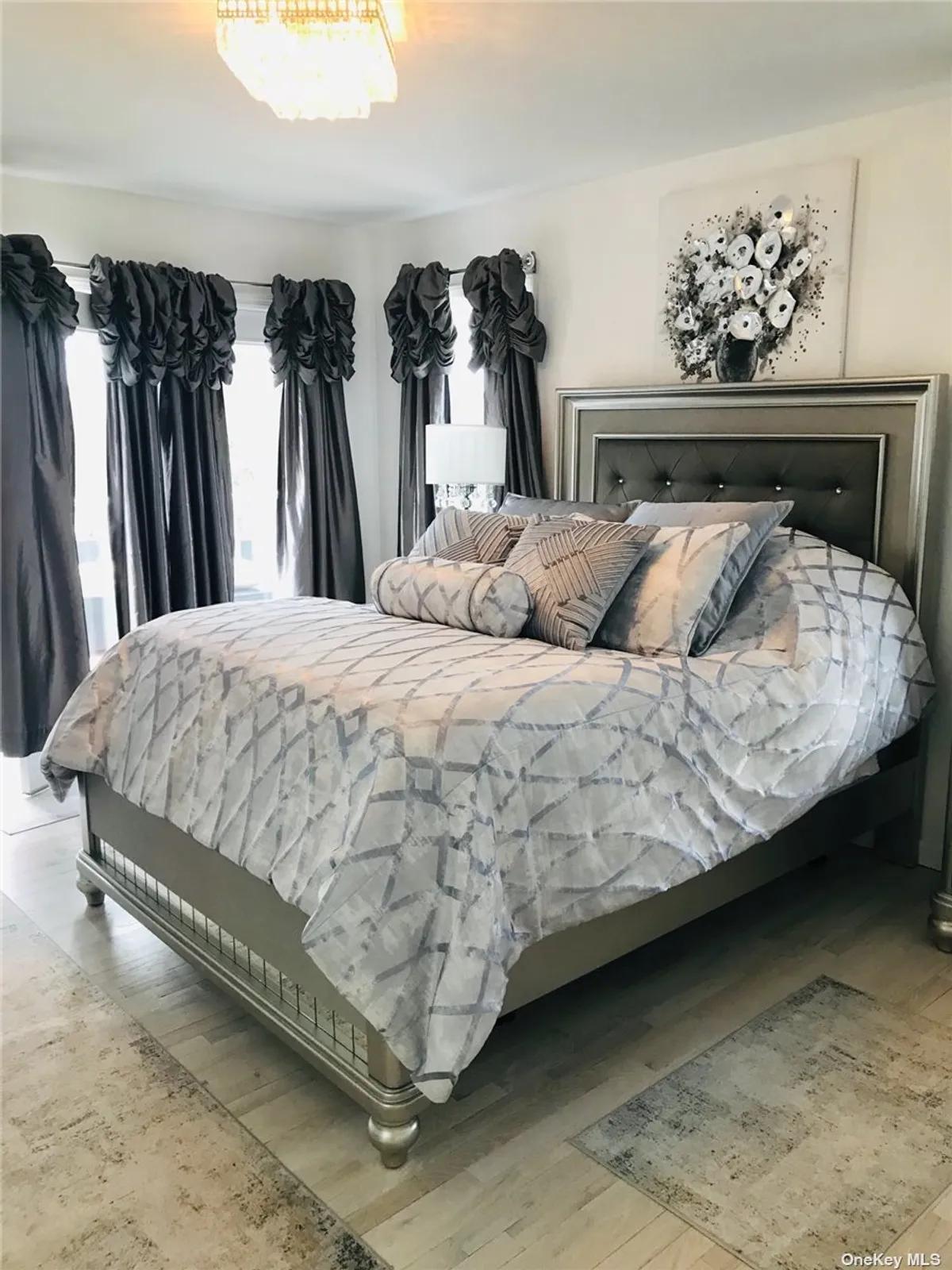 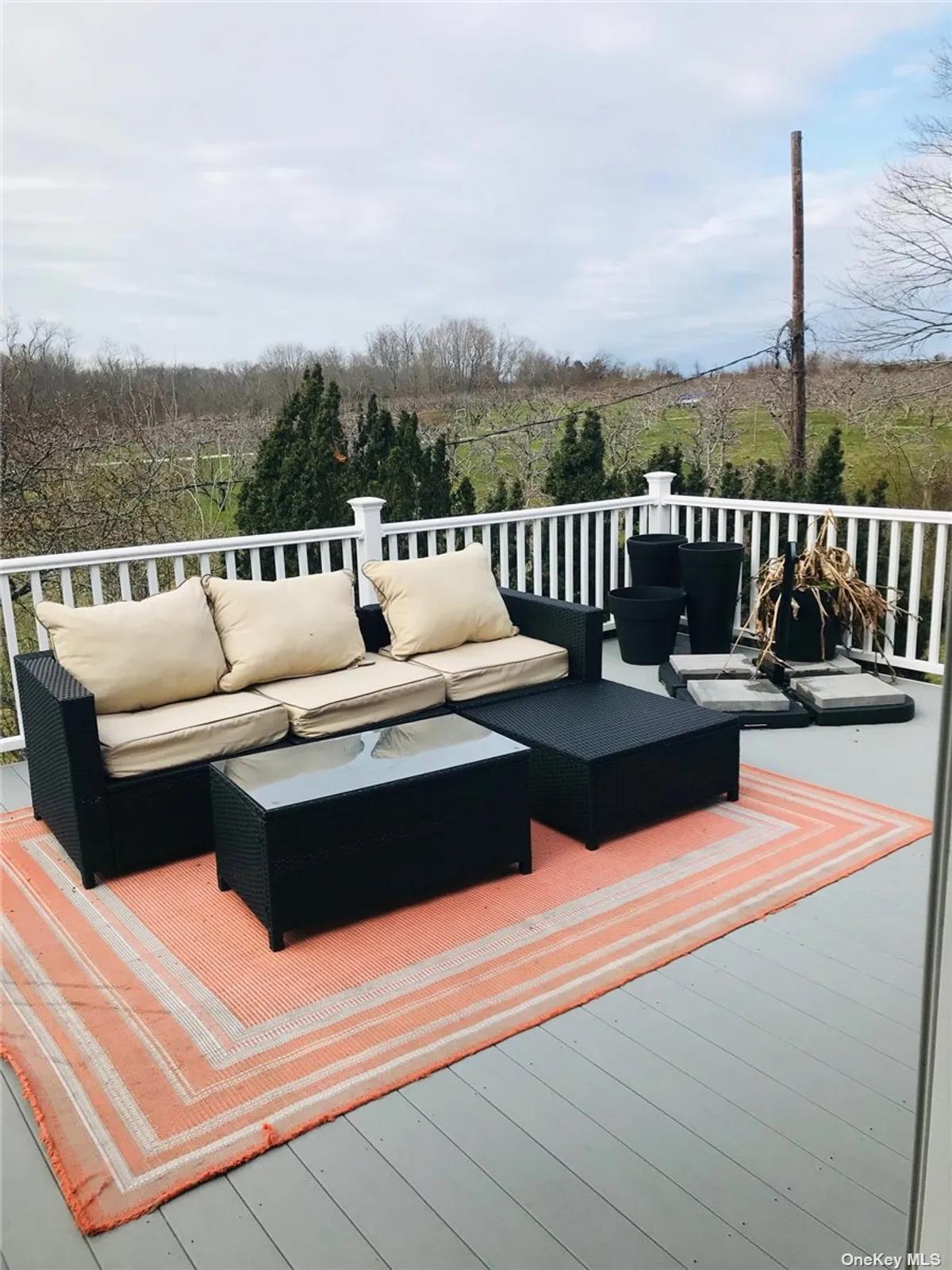 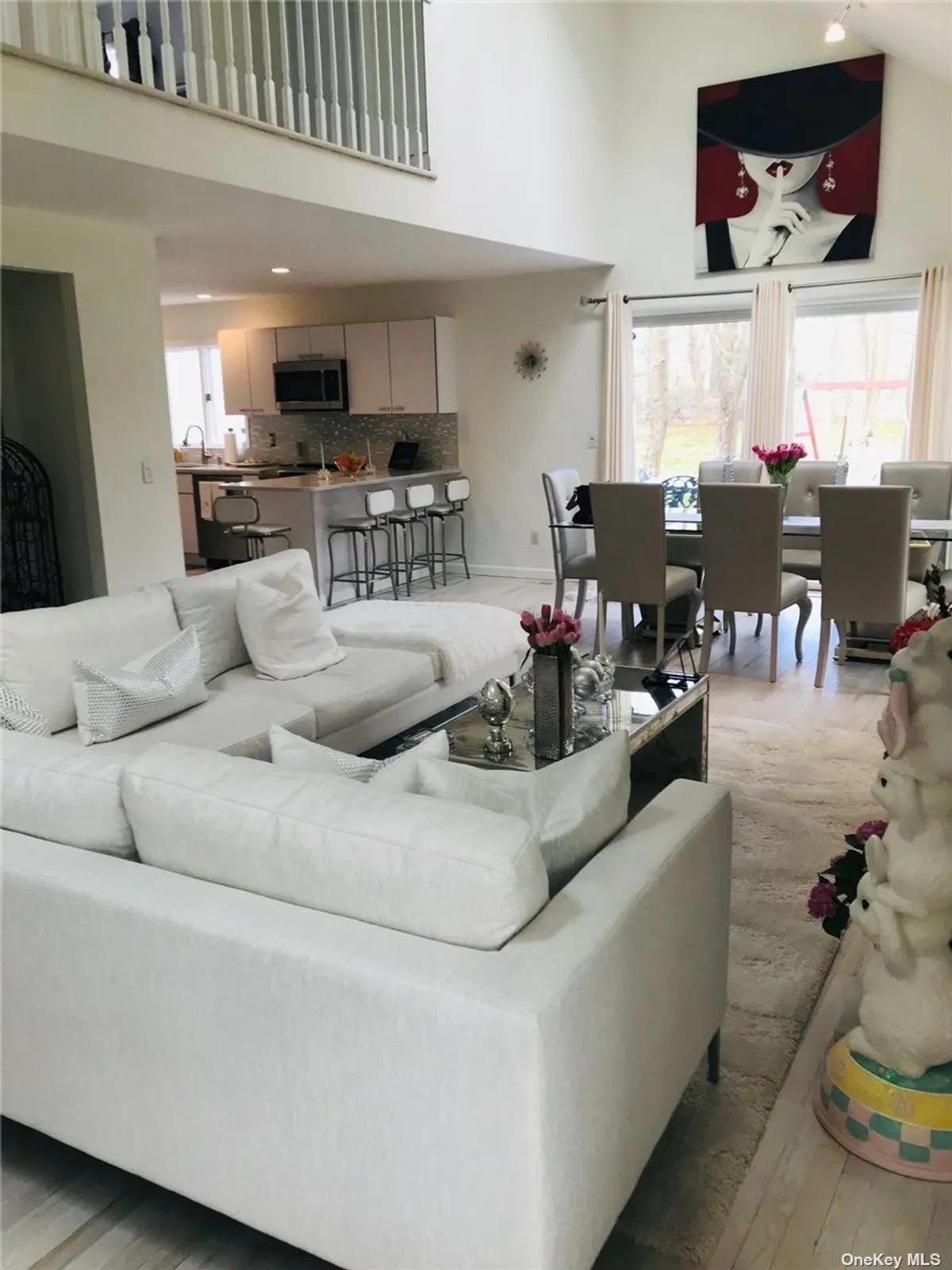 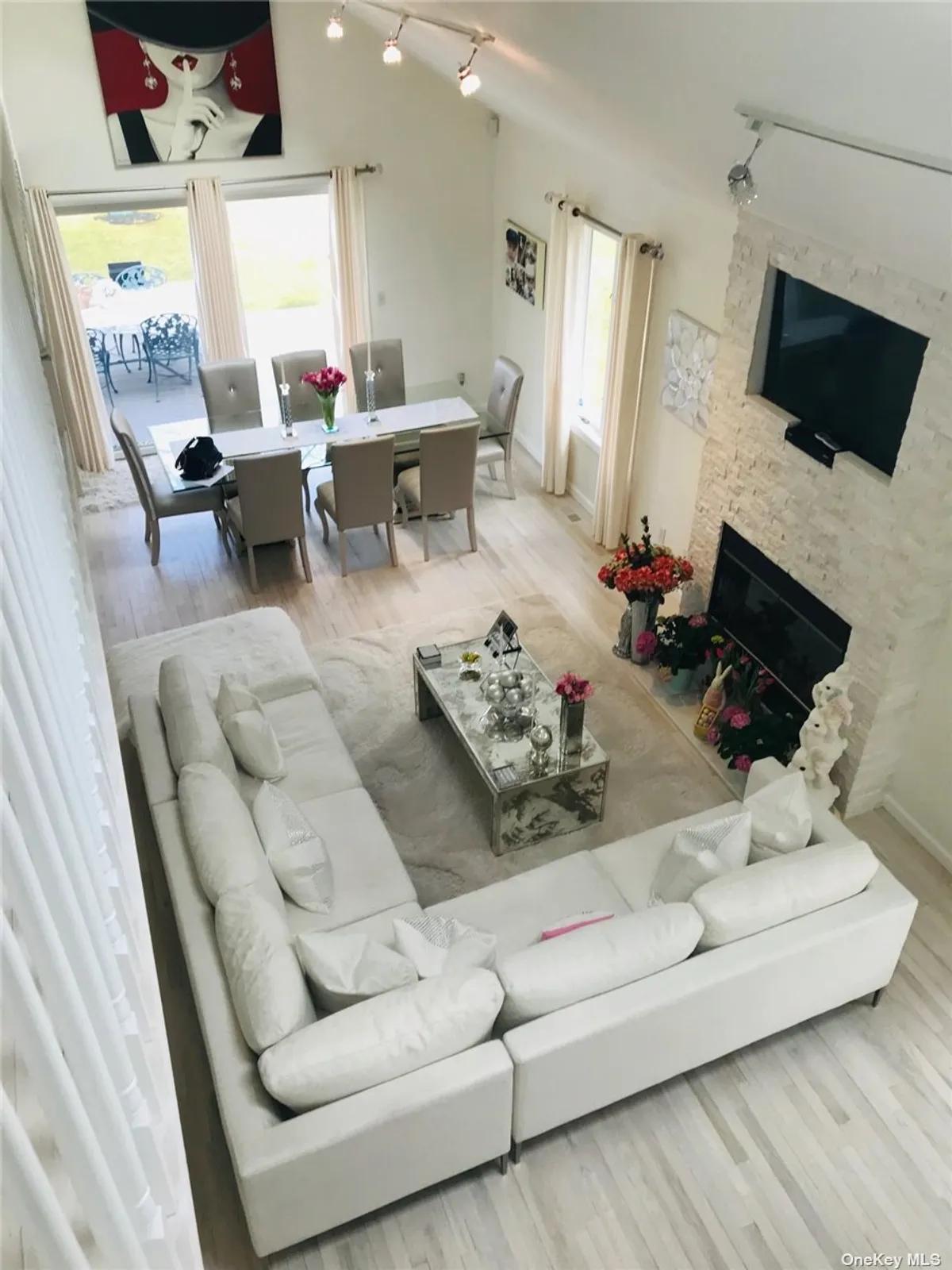 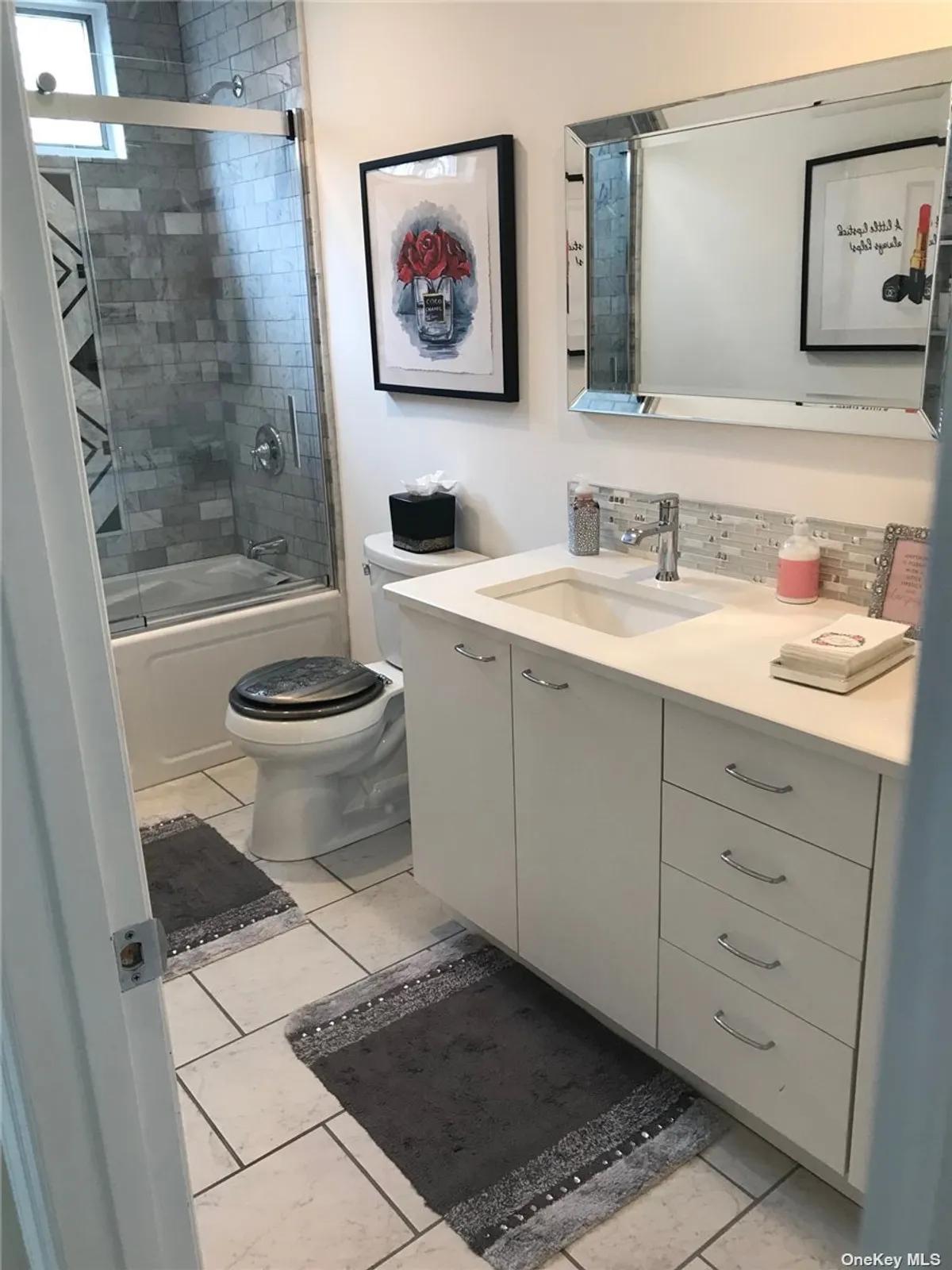 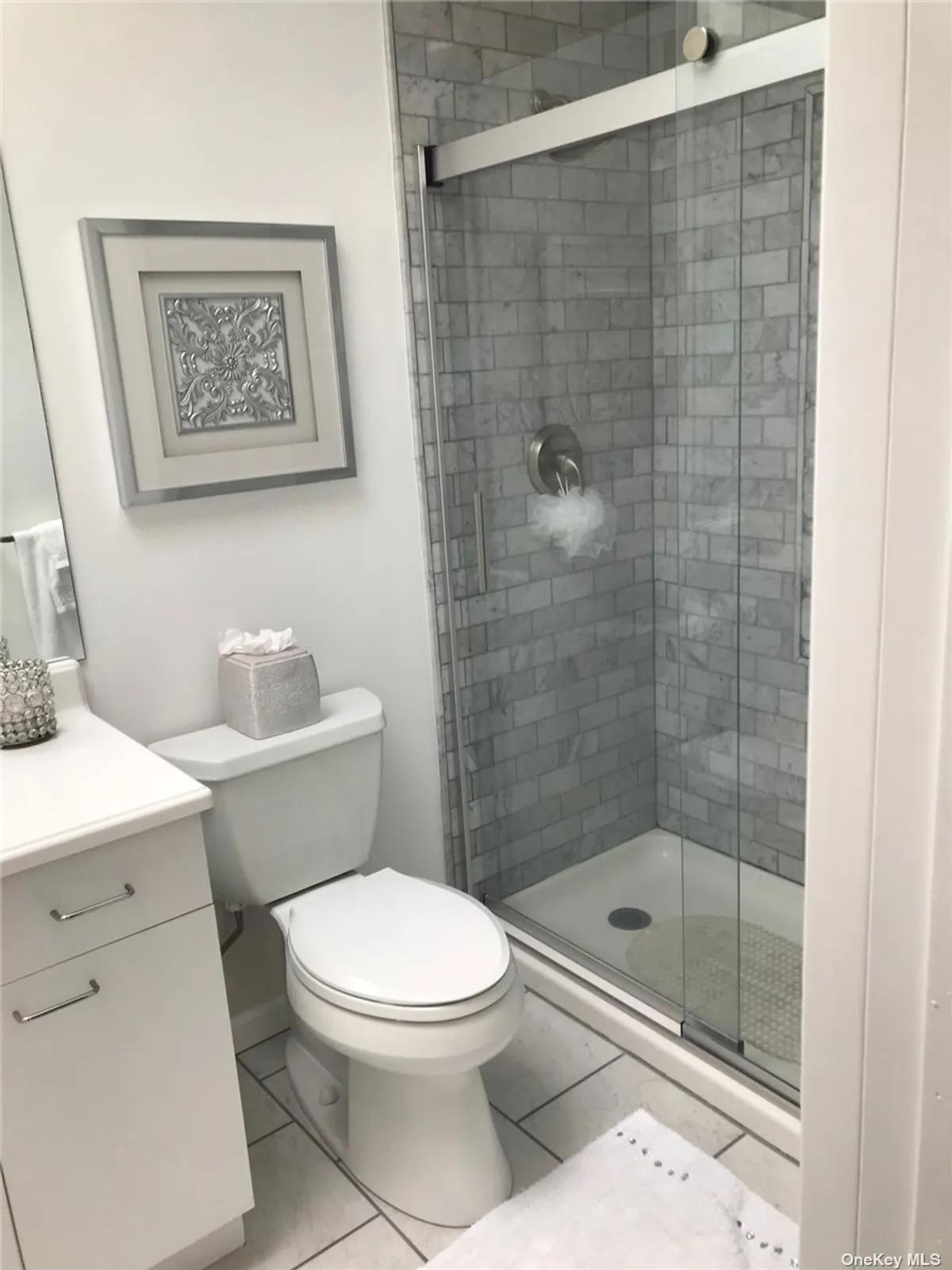 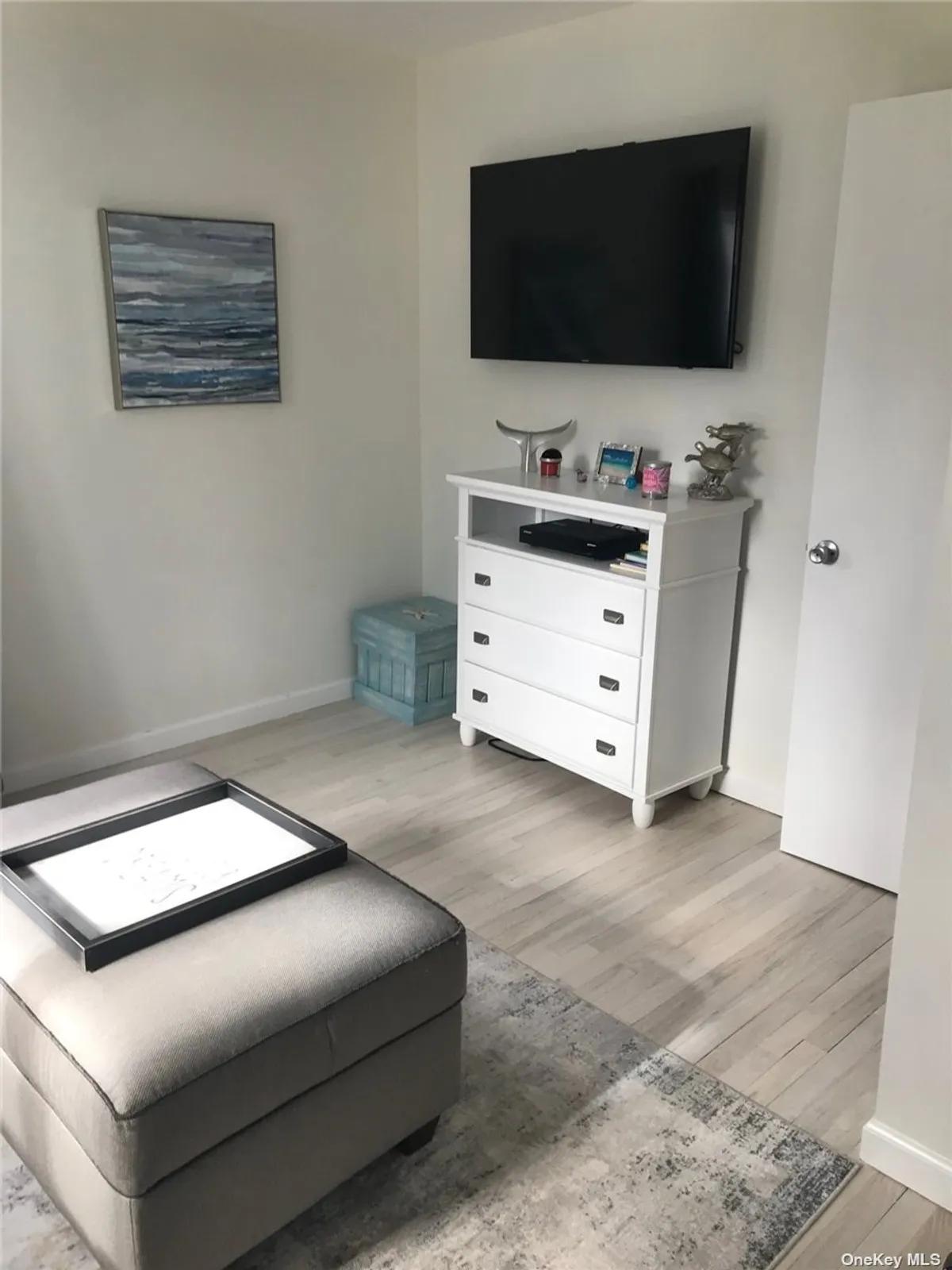 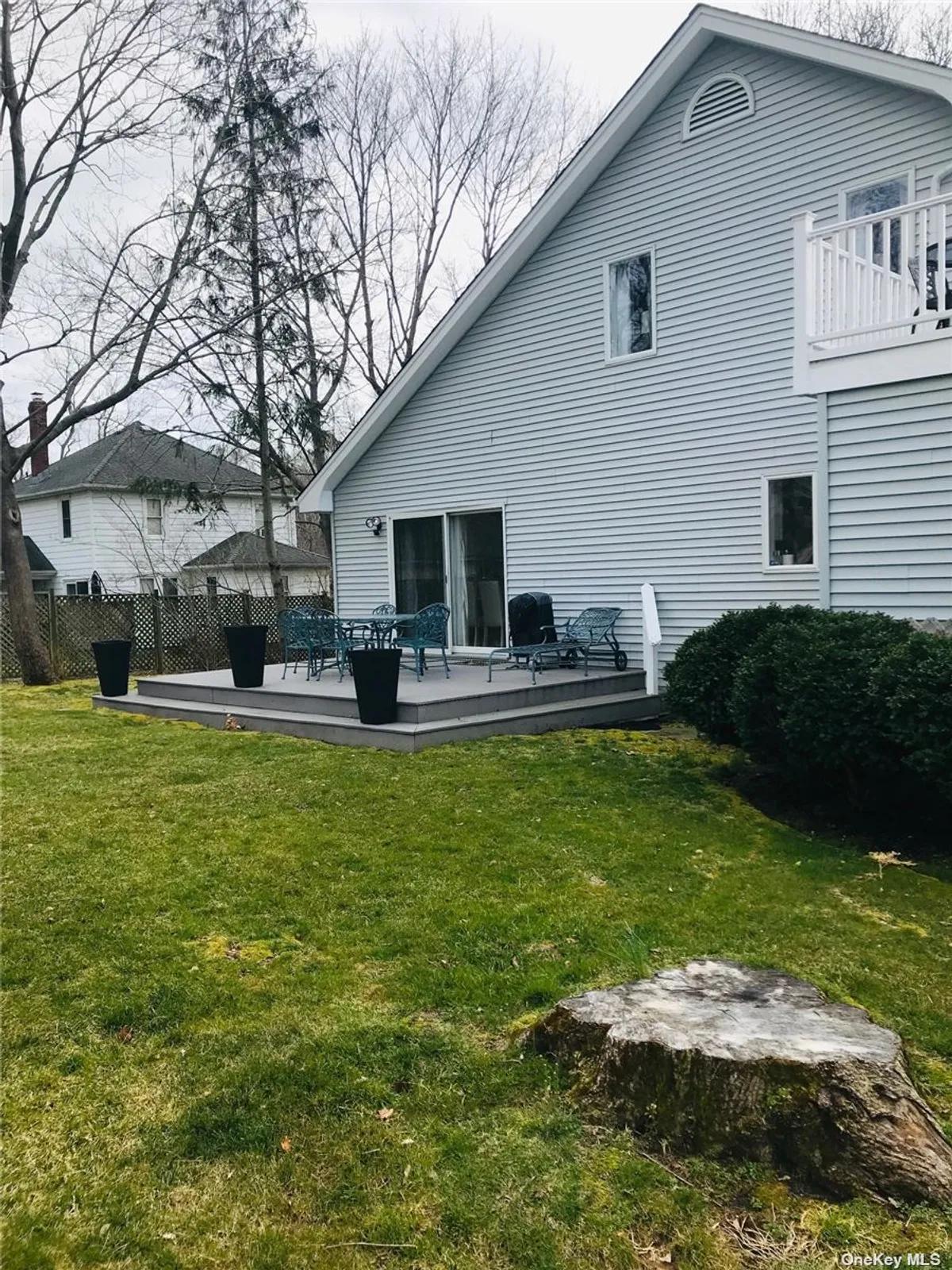 Jamesport takes its name from a man who tried and failed to establish the area as a commercial wharf for shipping and whaling. But though excessively low tides foiled James Tuthill in the 1800s, his namesake hamlet has flourished. Tuthill also wasn’t entirely off-base with his aquatic-focused vision: Once people started traveling across the North Fork on the LIRR, Jamesport became a happening spot for fishing. The hamlet’s history also dates to 1731 with the Jamesport Meeting House; two stories and bell tower-topped, it stands as the oldest public building in Suffolk County. Presently, the hamlet quite captures the spirit that defines the North Fork. There are the Cape Cod-style homes and serene beaches, but mostly it’s in the wine. With reds, whites, rosés, and even oranges at numerous vineyards, you’ll find plenty of options to sip on as you kick your feet up and stay awhile.

Data last updated 08/01/2022 15:28:46. Copyright 2022 OneKey MLS. All rights reserved. OneKey MLS provides content displayed here (“provided content”) on an “as is” basis and makes no representations or warranties regarding the provided content, including, but not limited to those of non-infringement, timeliness, accuracy, or completeness. Individuals and companies using information presented are responsible for verification and validation of information they utilize and present to their customers and clients. OneKey MLS will not be liable for any damage or loss resulting from use of the provided content or the products available through Portals, IDX, VOW, and/or Syndication. Recipients of this information shall not resell, redistribute, reproduce, modify, or otherwise copy any portion thereof without the expressed written consent of OneKey MLS.
All information furnished regarding property for sale, rental or financing is from sources deemed reliable, but no warranty or representation is made as to the accuracy thereof and same is submitted subject to errors, omissions, change of price, rental or other conditions, prior sale, lease or financing or withdrawal without notice. All dimensions are approximate. For exact dimensions, you must hire your own architect or engineer. Images may be digitally enhanced photos, virtually staged photos, artists' renderings of future conditions, or otherwise modified, and therefore may not necessarily reflect actual site conditions. Accordingly, interested parties must confirm actual site conditions for themselves, in person.