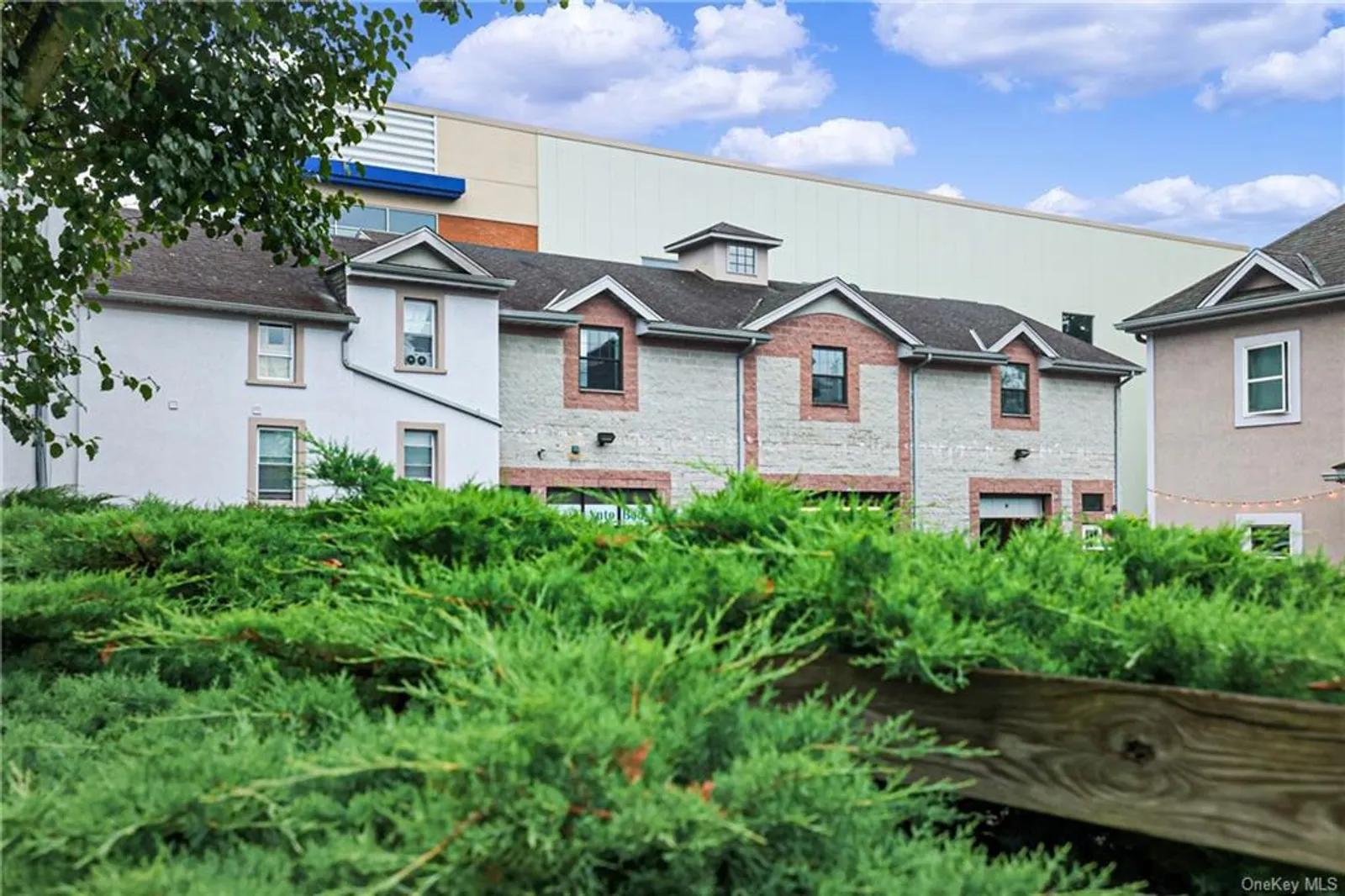 This generously proportioned professional space is available for you! With approximately 2,300 square feet, this expansive commercial venue is ready for the business venture of your dreams! The venue is basically a large, flexible open space with sturdy concrete floors and tasteful overhead lighting fixtures. There is onepractical and spacious bathroom. Other features in this property include central air condit...
Listing Courtesy of ELEGRAN LLC, ANTHONY M. SEGNO, (212) 204-6591, LI:H6200991.

Ardsley is a small but spirited village in the Town of Greenburgh, loosely bookended by the Sprain Brook and Saw Mill River parkways. While it enjoys a rolling, inland setting in the woods west of Hartsdale, it’s often considered an honorary extension of the River Towns—though not to be confused with adjacent Ardsley-on-Hudson, which lies squarely within the Village of Irvington. There’s a quaint, compact downtown with a surprising array of restaurants, an old-fashioned town clock, and a spanking-new supermarket, surrounded by charming neighborhoods that make an Alpine-like ascent into the hills in all directions. Metro-North commuters have convenient access to both the Hudson and Harlem lines, with express service on the latter available just down the road in Scarsdale. The South County Trailway, which runs on the old Putnam Division rail bed right through town, links Ardsley with a 50+ mile paved recreational corridor stretching from Van Cortlandt Park to Brewster.

Data last updated 09/14/2022 15:21:24. Copyright 2022 OneKey MLS. All rights reserved. OneKey MLS provides content displayed here (“provided content”) on an “as is” basis and makes no representations or warranties regarding the provided content, including, but not limited to those of non-infringement, timeliness, accuracy, or completeness. Individuals and companies using information presented are responsible for verification and validation of information they utilize and present to their customers and clients. OneKey MLS will not be liable for any damage or loss resulting from use of the provided content or the products available through Portals, IDX, VOW, and/or Syndication. Recipients of this information shall not resell, redistribute, reproduce, modify, or otherwise copy any portion thereof without the expressed written consent of OneKey MLS.
All information furnished regarding property for sale, rental or financing is from sources deemed reliable, but no warranty or representation is made as to the accuracy thereof and same is submitted subject to errors, omissions, change of price, rental or other conditions, prior sale, lease or financing or withdrawal without notice. All dimensions are approximate. For exact dimensions, you must hire your own architect or engineer. Images may be digitally enhanced photos, virtually staged photos, artists' renderings of future conditions, or otherwise modified, and therefore may not necessarily reflect actual site conditions. Accordingly, interested parties must confirm actual site conditions for themselves, in person.