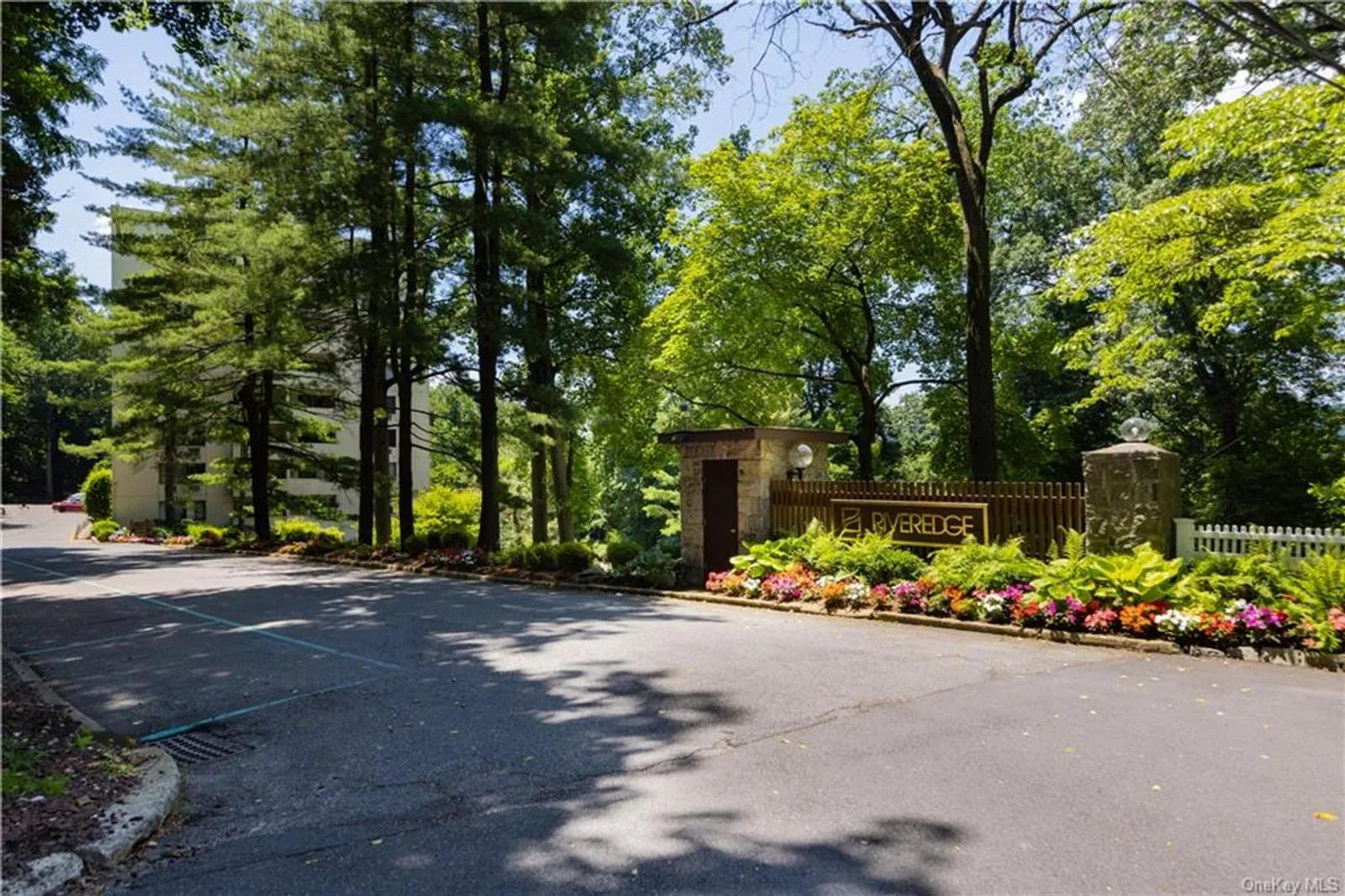 Hudson River, Palisades, drives—some say it’s the most beautiful town in the world. Thornton Wilder had just the words to describe Yonkers, New York State’s fourth-largest city and, as Cornelius told Mrs. Molloy, a place you ought to know. Located just up the Hudson from city limits, this storied Bronx-adjacent community enjoys a breathtaking San Francisco-like topography, and it's filled with the expected variety of distinct no-two-alike neighborhoods. The urbanized downtown, called Getty Square, boasts a revitalized waterfront, where sleek residential towers coexist with time-tested time-tested landmarks, a barge-based science museum, and a glassy pier house restaurant. It's also where you’ll find the Beaux-Arts train station, an architectural cousin of Grand Central serving Amtrak and Metro-North with its soaring Gustavino-tiled waiting room. Inland, you’ll find the Carpet Mills Arts District, a sprawling live-work complex of ancient red brick factory buildings. From the stately homes of Park Hill to the shopping of Ridge Hill, you'll want to stay awhile.

These values are approximated. For any further information, please contact an agent.
Data last updated 09/13/2022 20:50:20. Copyright 2022 OneKey MLS. All rights reserved. OneKey MLS provides content displayed here (“provided content”) on an “as is” basis and makes no representations or warranties regarding the provided content, including, but not limited to those of non-infringement, timeliness, accuracy, or completeness. Individuals and companies using information presented are responsible for verification and validation of information they utilize and present to their customers and clients. OneKey MLS will not be liable for any damage or loss resulting from use of the provided content or the products available through Portals, IDX, VOW, and/or Syndication. Recipients of this information shall not resell, redistribute, reproduce, modify, or otherwise copy any portion thereof without the expressed written consent of OneKey MLS.
All information furnished regarding property for sale, rental or financing is from sources deemed reliable, but no warranty or representation is made as to the accuracy thereof and same is submitted subject to errors, omissions, change of price, rental or other conditions, prior sale, lease or financing or withdrawal without notice. All dimensions are approximate. For exact dimensions, you must hire your own architect or engineer. Images may be digitally enhanced photos, virtually staged photos, artists' renderings of future conditions, or otherwise modified, and therefore may not necessarily reflect actual site conditions. Accordingly, interested parties must confirm actual site conditions for themselves, in person.