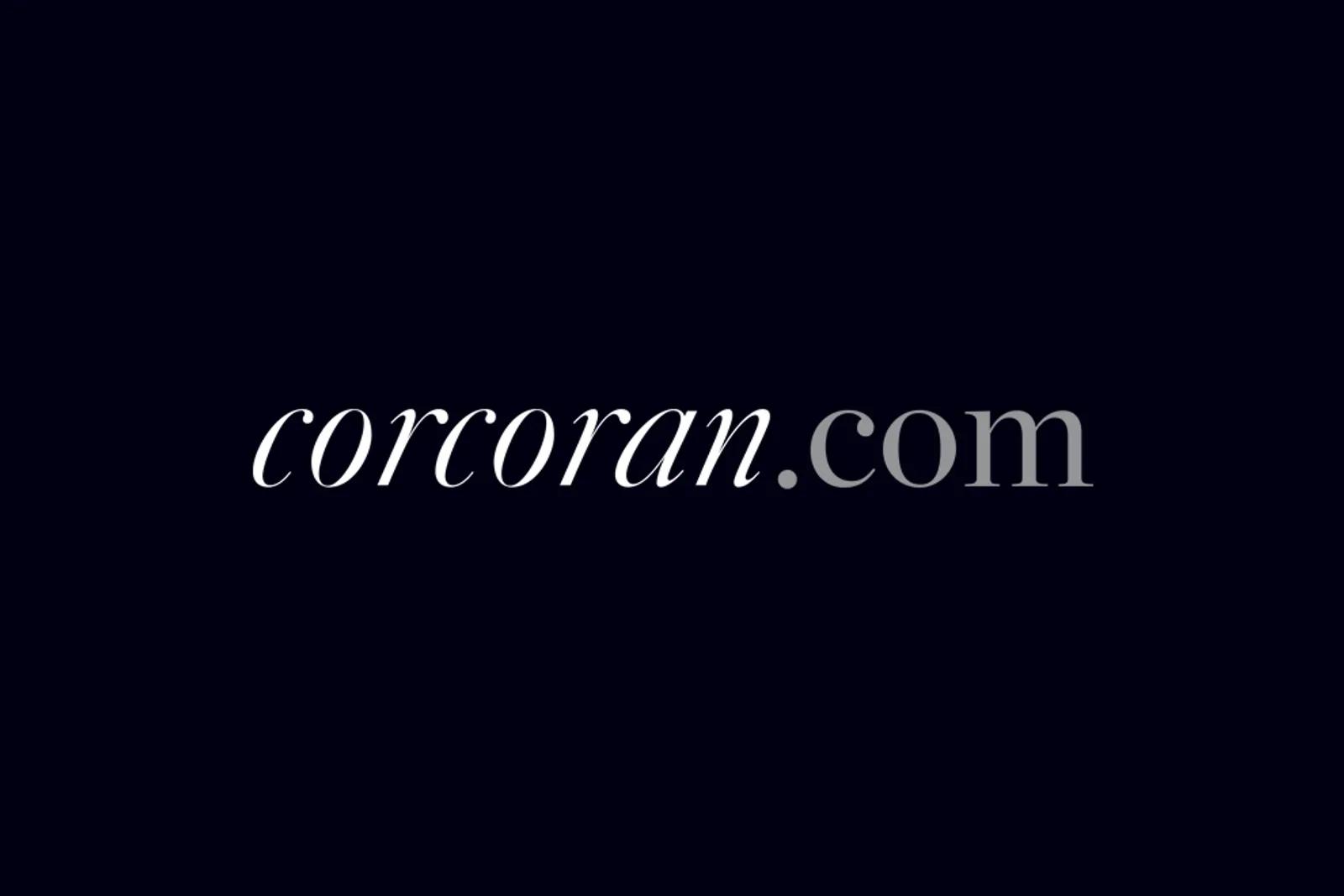 Sometimes considered part of the neighboring Flatbush landmass, Kensington stands apart as a primarily residential neighborhood just south of Prospect Park, Green-Wood Cemetary, and Windsor Terrace. Kensington takes its name from the homonymous London neighborhood, fitting because of the array of Victorian-style, vaguely English-inspired homes in this section of Brooklyn. Residences vary, however, and you are as likely to see pre-war apartment buildings, brick rowhouses, and other detached, single-family homes such as American Foursquares. Development of the neighborhood commenced in the 1880s, following the completion of Ocean Parkway. The boulevard begins in Kensington and carves a path through central and southern Brooklyn, down to the Coney Island and Brighton Beach waterfronts. F and G trains stop along the western edge of Kensington, with myriad bus options plus the Q and B mere blocks away in Ditmas Park.