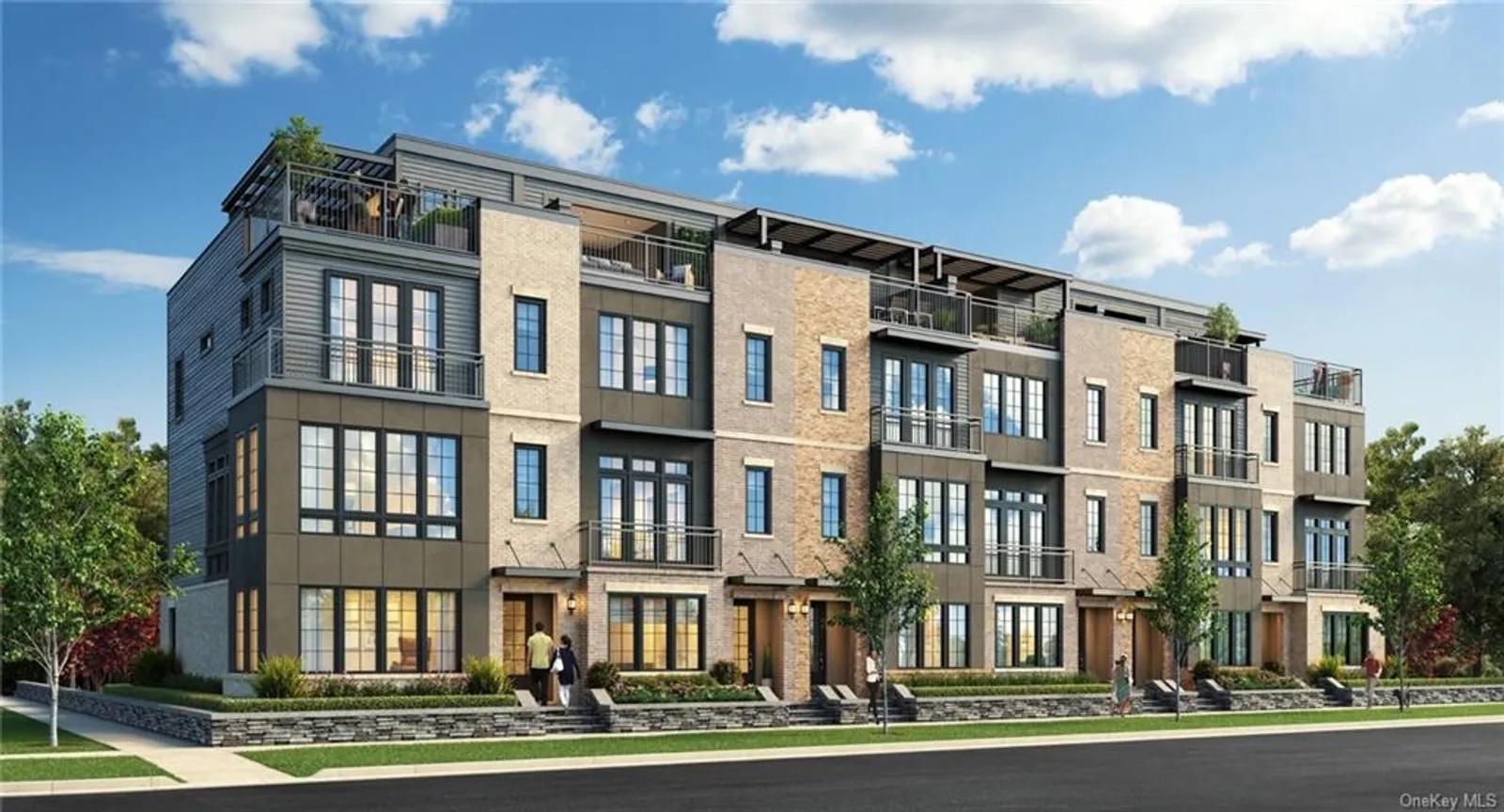 If any legends are true here, it’s how the past of this charming commuter-friendly community blends so effortlessly with its present. Immortalized in Washington Irving’s classic tale, this Westchester river town—a village of Mount Pleasant, to be technical—was called North Tarrytown through 1996, when residents voted to reclaim its historic place name. While you won’t cross paths with a headless horseman stalking its foggy, lantern-lit streets, you’ll certainly stumble upon welcoming neighborhood haunts pouring local craft beer, along with miles of trails, an 17th-century Dutch church, and a stout coffee pot-looking lighthouse. The revitalized riverfront boasts a slew of sleek modern apartments, contrasting classic Colonials and mansard-roofed Second Empires on leafy lanes. Metro-North’s Hudson Line stops right at Philipse Manor, which surrounds the stately neighborhood of the same name.

These values are approximated. For any further information, please contact an agent.
Data last updated 09/14/2022 15:21:24. Copyright 2022 OneKey MLS. All rights reserved. OneKey MLS provides content displayed here (“provided content”) on an “as is” basis and makes no representations or warranties regarding the provided content, including, but not limited to those of non-infringement, timeliness, accuracy, or completeness. Individuals and companies using information presented are responsible for verification and validation of information they utilize and present to their customers and clients. OneKey MLS will not be liable for any damage or loss resulting from use of the provided content or the products available through Portals, IDX, VOW, and/or Syndication. Recipients of this information shall not resell, redistribute, reproduce, modify, or otherwise copy any portion thereof without the expressed written consent of OneKey MLS.
All information furnished regarding property for sale, rental or financing is from sources deemed reliable, but no warranty or representation is made as to the accuracy thereof and same is submitted subject to errors, omissions, change of price, rental or other conditions, prior sale, lease or financing or withdrawal without notice. All dimensions are approximate. For exact dimensions, you must hire your own architect or engineer. Images may be digitally enhanced photos, virtually staged photos, artists' renderings of future conditions, or otherwise modified, and therefore may not necessarily reflect actual site conditions. Accordingly, interested parties must confirm actual site conditions for themselves, in person.