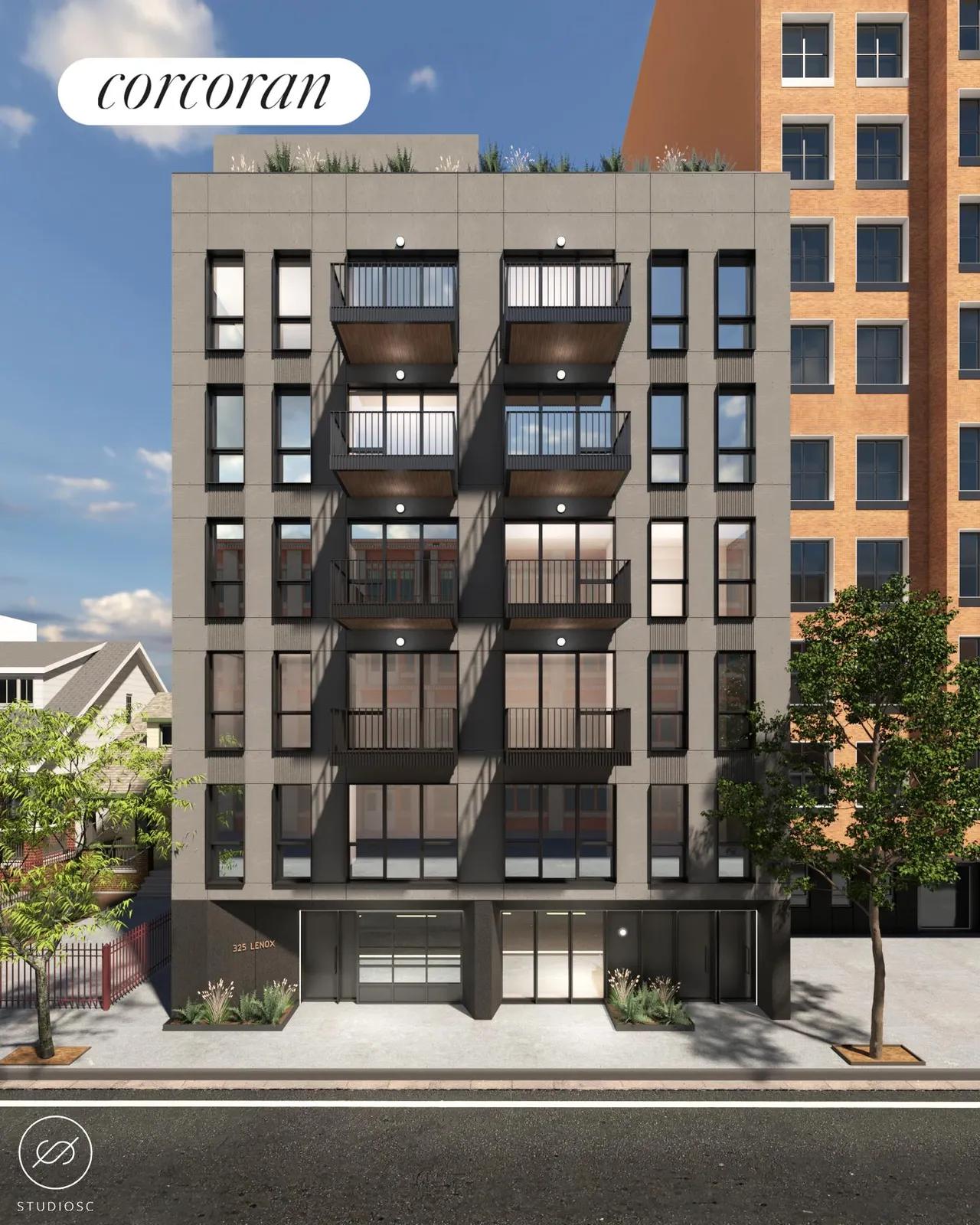 The neighborhood of Flatbush corresponds approximately to the former town of the same name, one of the original six towns of Brooklyn. But Flatbush’s boundaries today are a bit confusing to nail down: Some interpretations see them moving beyond a simple neighborhood into an entire sub-region of Brooklyn, subsuming otherwise distinct communities like Ditmas Park and Prospect Lefferts Gardens. Most buildings in Flatbush are from the early 20th century or later, but the neighborhood is not without its history. The Reformed Dutch Church was built in the 1790s, and Erasmus Hall is the oldest high school building in the entire city. Plus, many significant figures across generations have come from the area: musicians, politicians, actors, writers, and more. Of course, the Brooklyn Dodgers played at Ebbets Field on Sullivan Place in Flatbush, too—though true to the neighborhood’s ever-fluid borders, that location would now be considered Crown Heights.