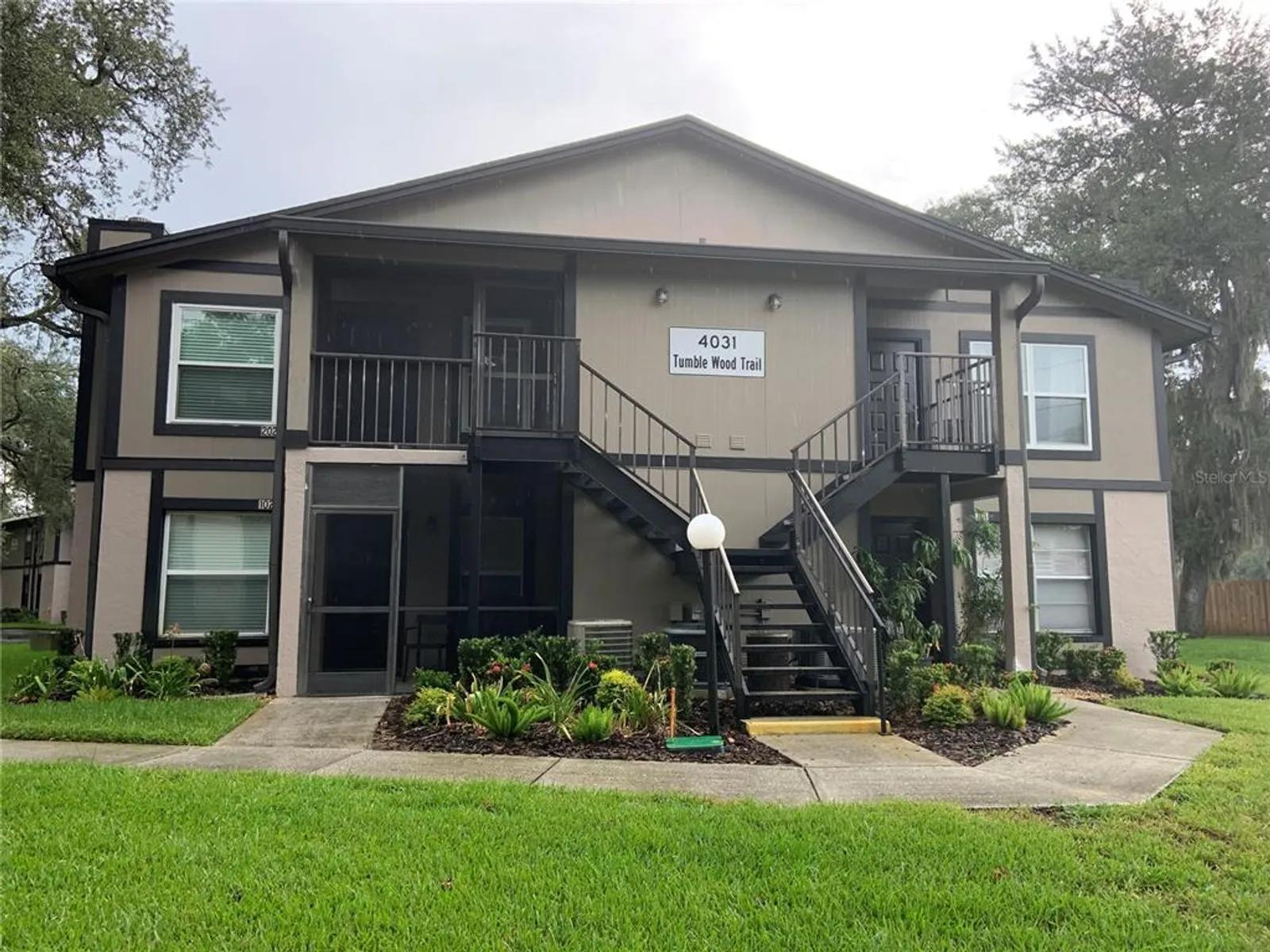 The third most populated city in Florida, Tampa is the urban center of the Tampa Bay area. It’s the largest port in the state, including serving as the primary departure port for many Caribbean cruises. Tampa also is home to the MacDill Air Force Base, as well as the Tampa International Airport. As a hub for traffic by land, air, or sea, the city has a cosmopolitan culture, influenced by those who came from elsewhere to settle the town. Tampa loves celebrating its buccaneer history, with its famous annual Gasparilla Pirate Festival where a decorated pirate flotilla sails across Tampa Bay, before delivering a pirate crew who demand a key to the city and who then continue triumphantly through the streets on parade floats. It’s why you’ll see pirate flags flying around town and why the local Super Bowl champions are known as the Tampa Bay Buccaneers.

These values are approximated. For any further information, please contact an agent.
Data last updated 09/23/2022 15:03:15. The information being provided by My Florida Regional MLS DBA Stellar MLS. is for the consumer's personal, non-commercial use and may not be used for any purpose other than to identify prospective properties consumer may be interested in purchasing. Any information relating to real estate for sale referenced on this web site comes from the Internet Data Exchange (IDX) program of the My Florida Regional MLS DBA Stellar MLS.. BRIGHT REALTY GROUP LLC is not a Multiple Listing Service (MLS), nor does it offer MLS access. This website is a service of BRIGHT REALTY GROUP LLC, a broker participant of My Florida Regional MLS DBA Stellar MLS.. This web site may reference real estate listing(s) held by a brokerage firm other than the broker and/or agent who owns this web site. The accuracy of all information, regardless of source, including but not limited to open house information, square footages and lot sizes, is deemed reliable but not guaranteed and should be personally verified through personal inspection by and/or with the appropriate professionals. The data contained herein is copyrighted by My Florida Regional MLS DBA Stellar MLS. and is protected by all applicable copyright laws. Any unauthorized dissemination of this information is in violation of copyright laws and is strictly prohibited. Properties in listings may have been sold or may no longer be available. Copyright 2022 My Florida Regional MLS DBA Stellar MLS.. All rights reserved.
All information furnished regarding property for sale, rental or financing is from sources deemed reliable, but no warranty or representation is made as to the accuracy thereof and same is submitted subject to errors, omissions, change of price, rental or other conditions, prior sale, lease or financing or withdrawal without notice. All dimensions are approximate. For exact dimensions, you must hire your own architect or engineer. Images may be digitally enhanced photos, virtually staged photos, artists' renderings of future conditions, or otherwise modified, and therefore may not necessarily reflect actual site conditions. Accordingly, interested parties must confirm actual site conditions for themselves, in person.