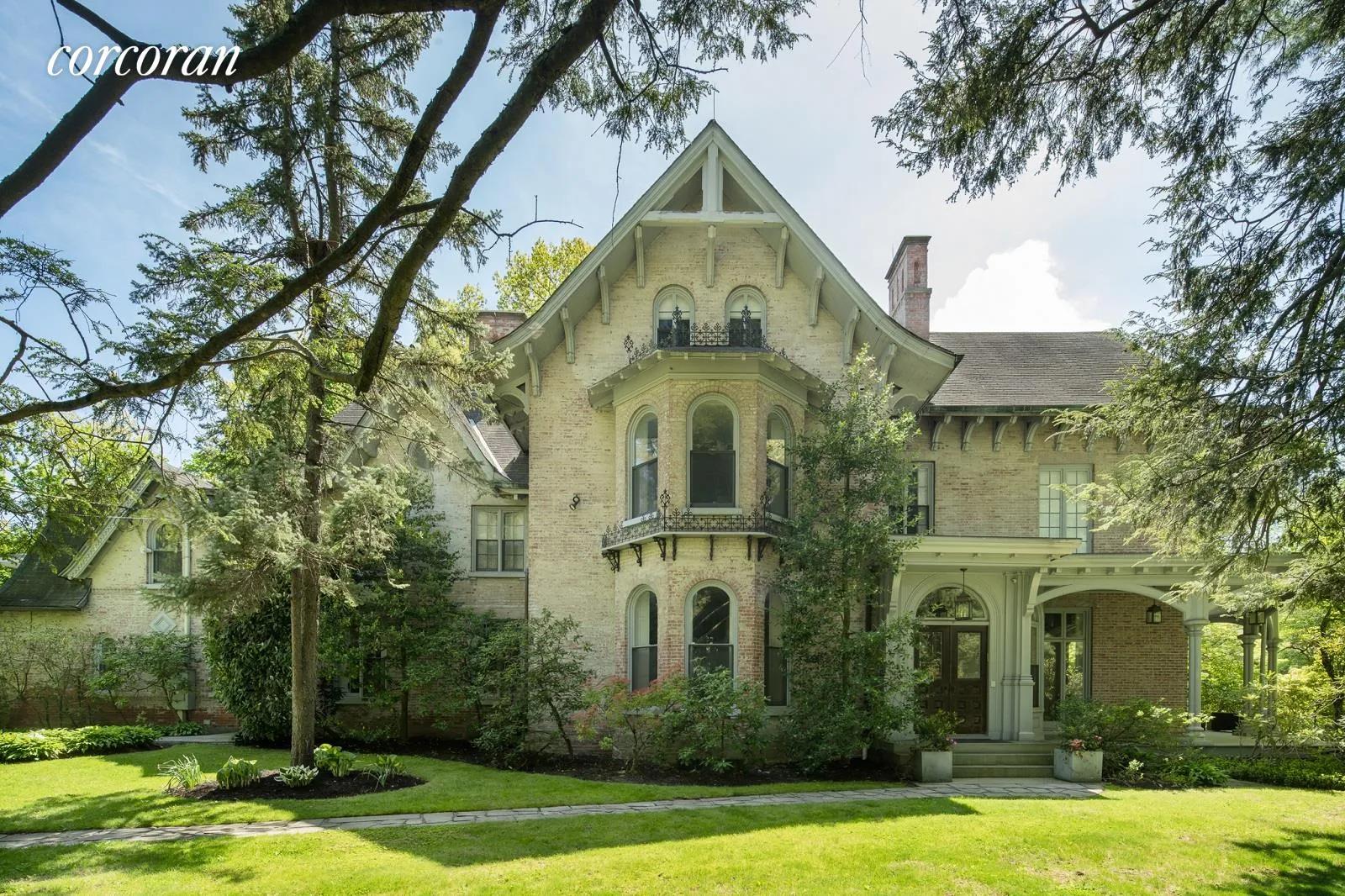 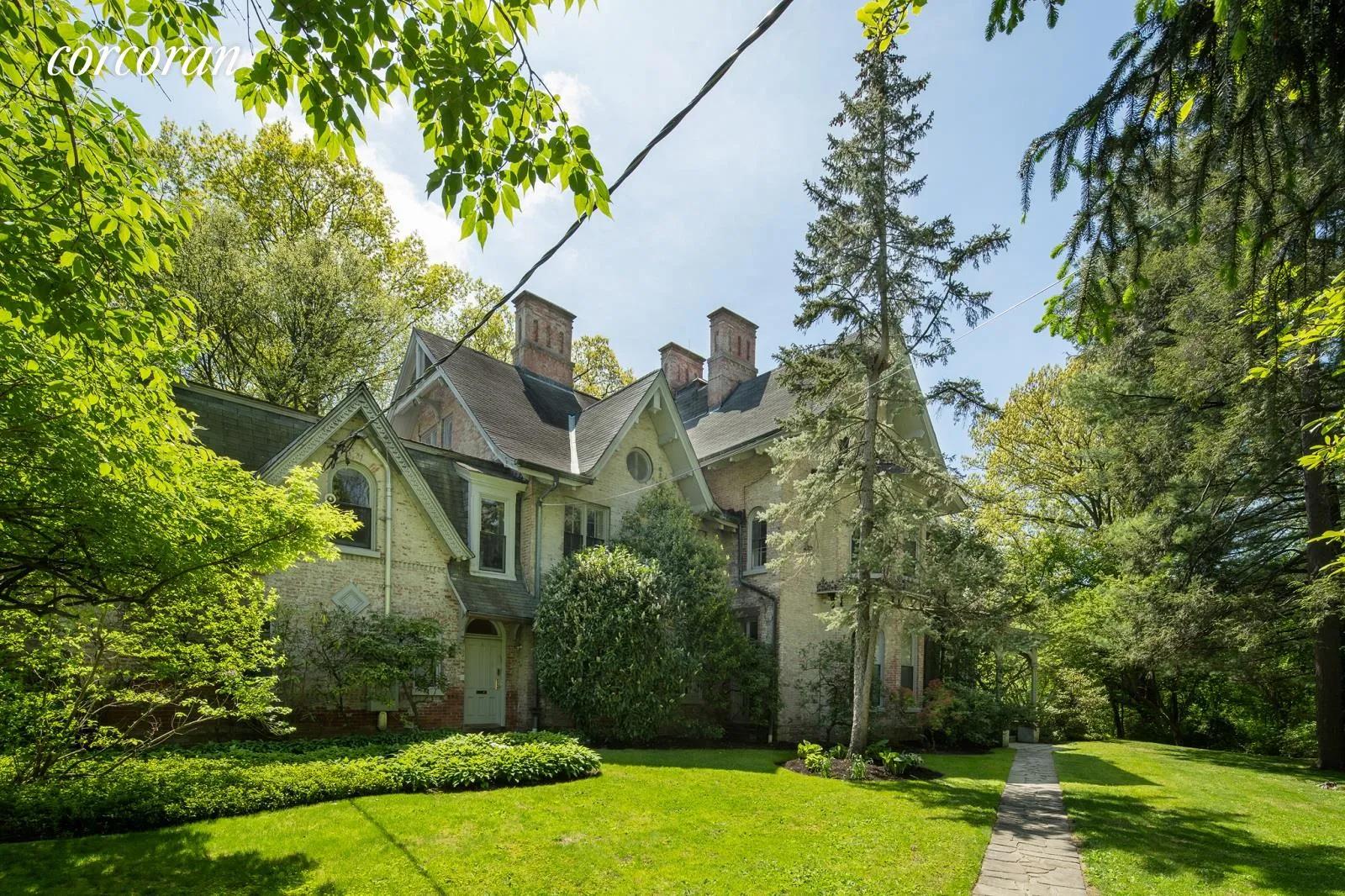 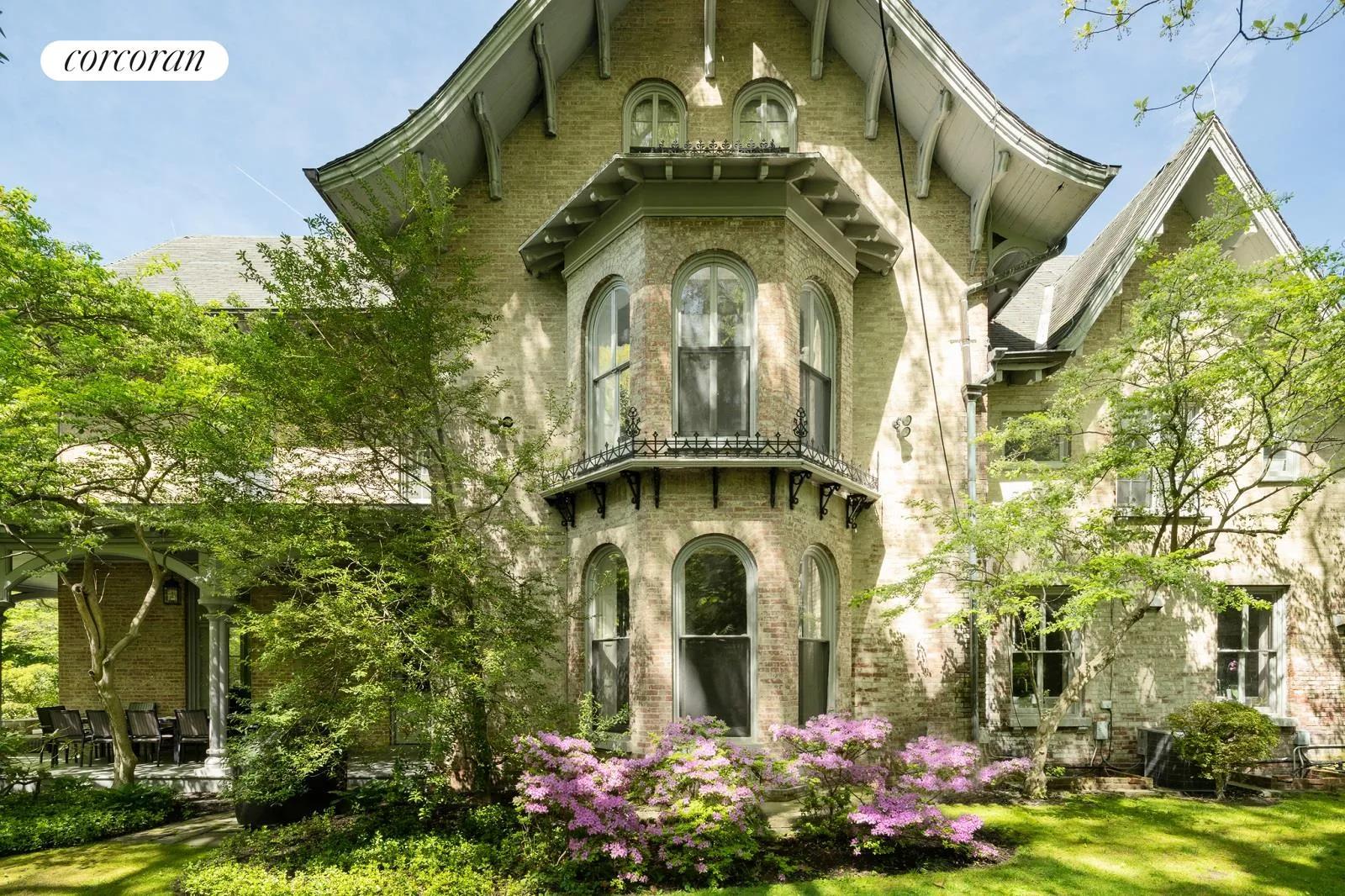 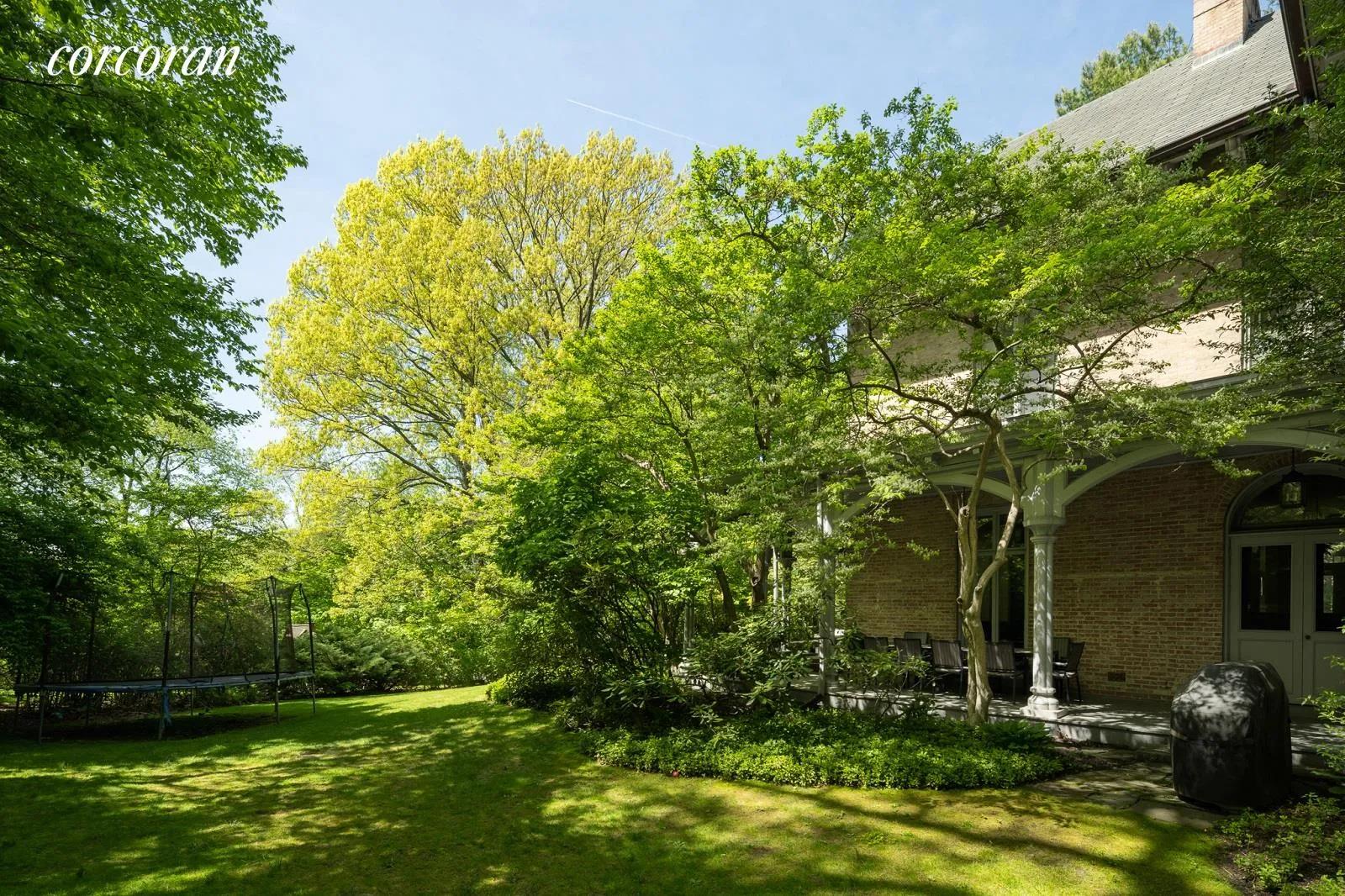 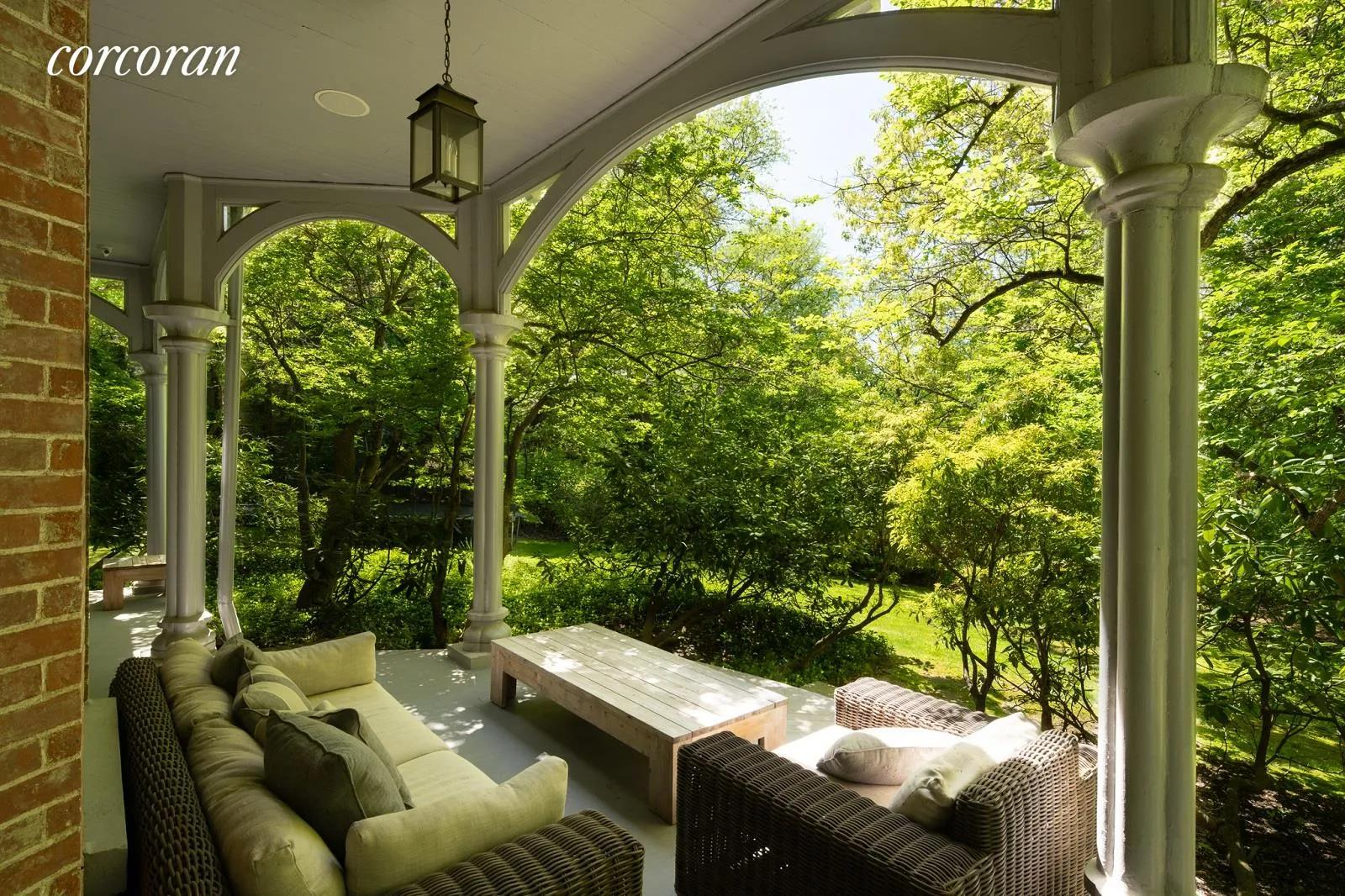 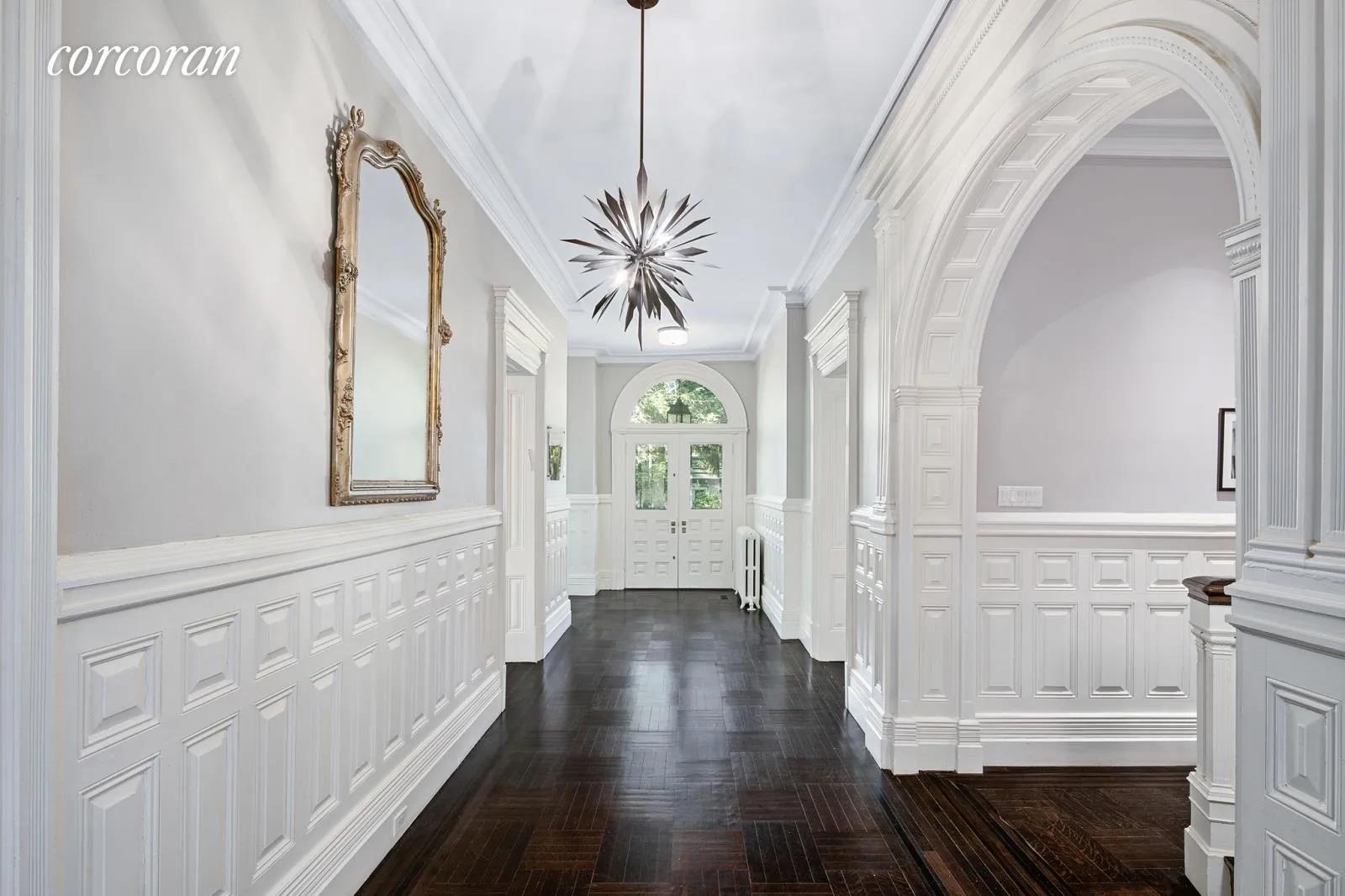 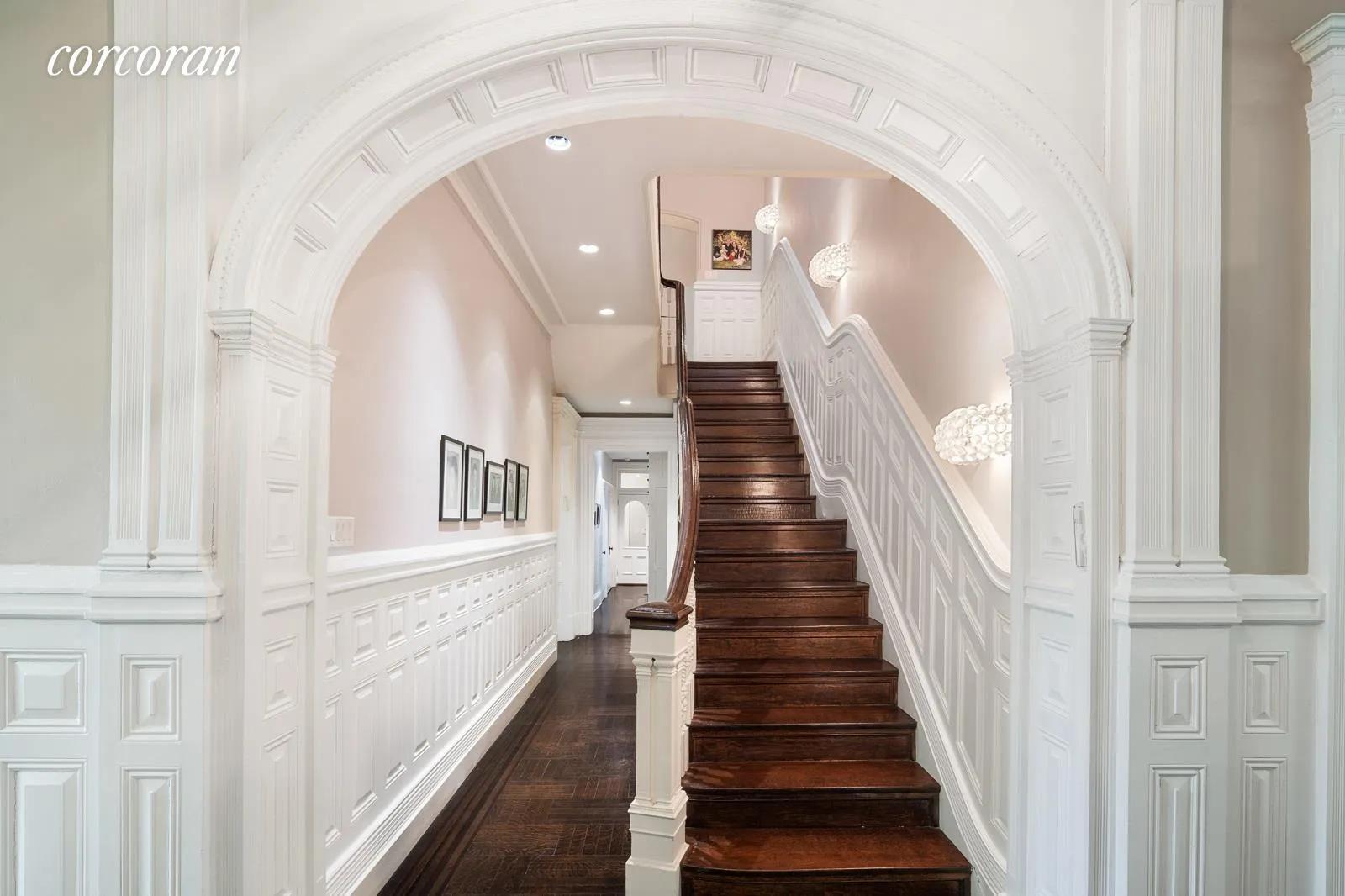 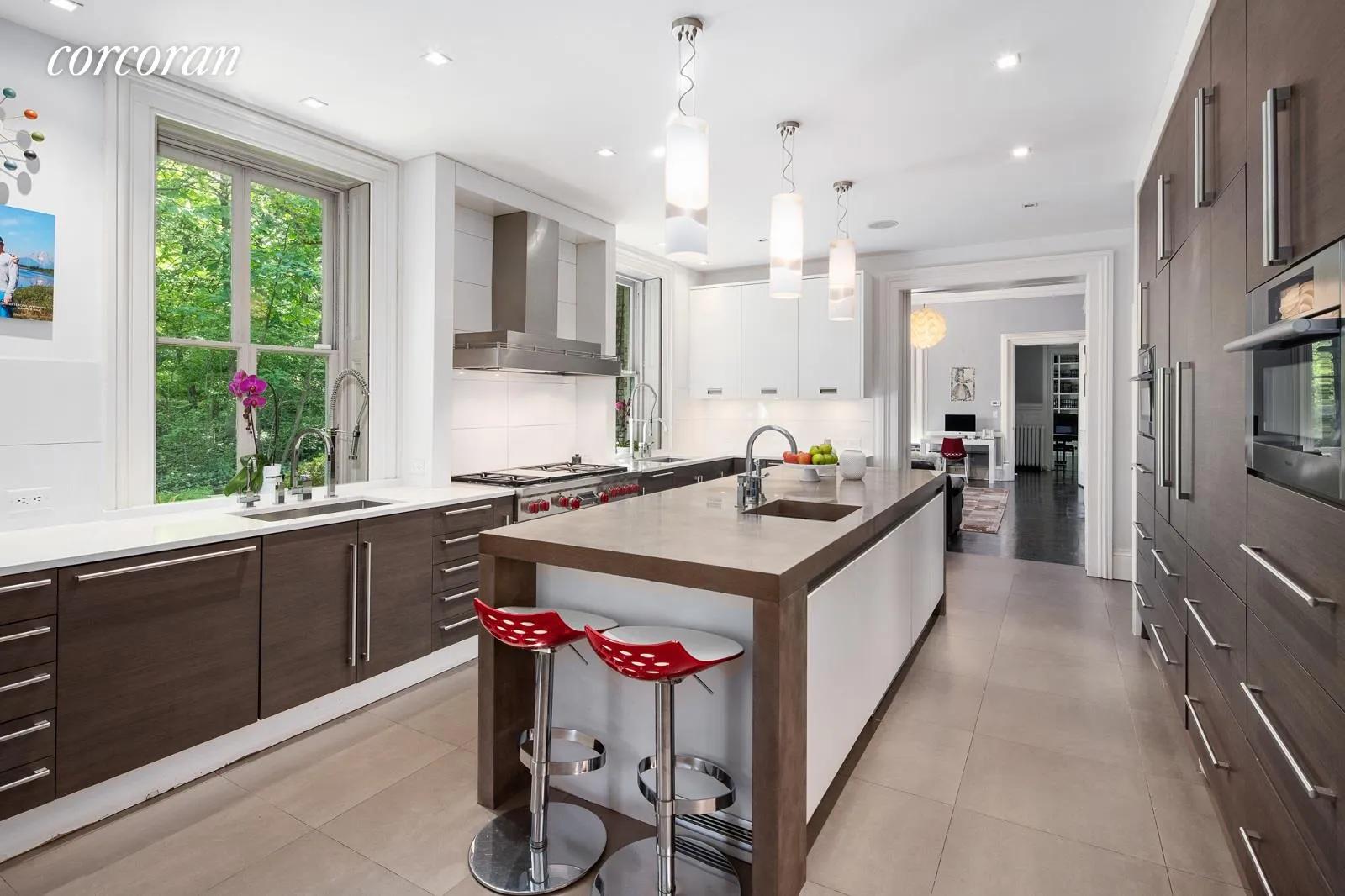 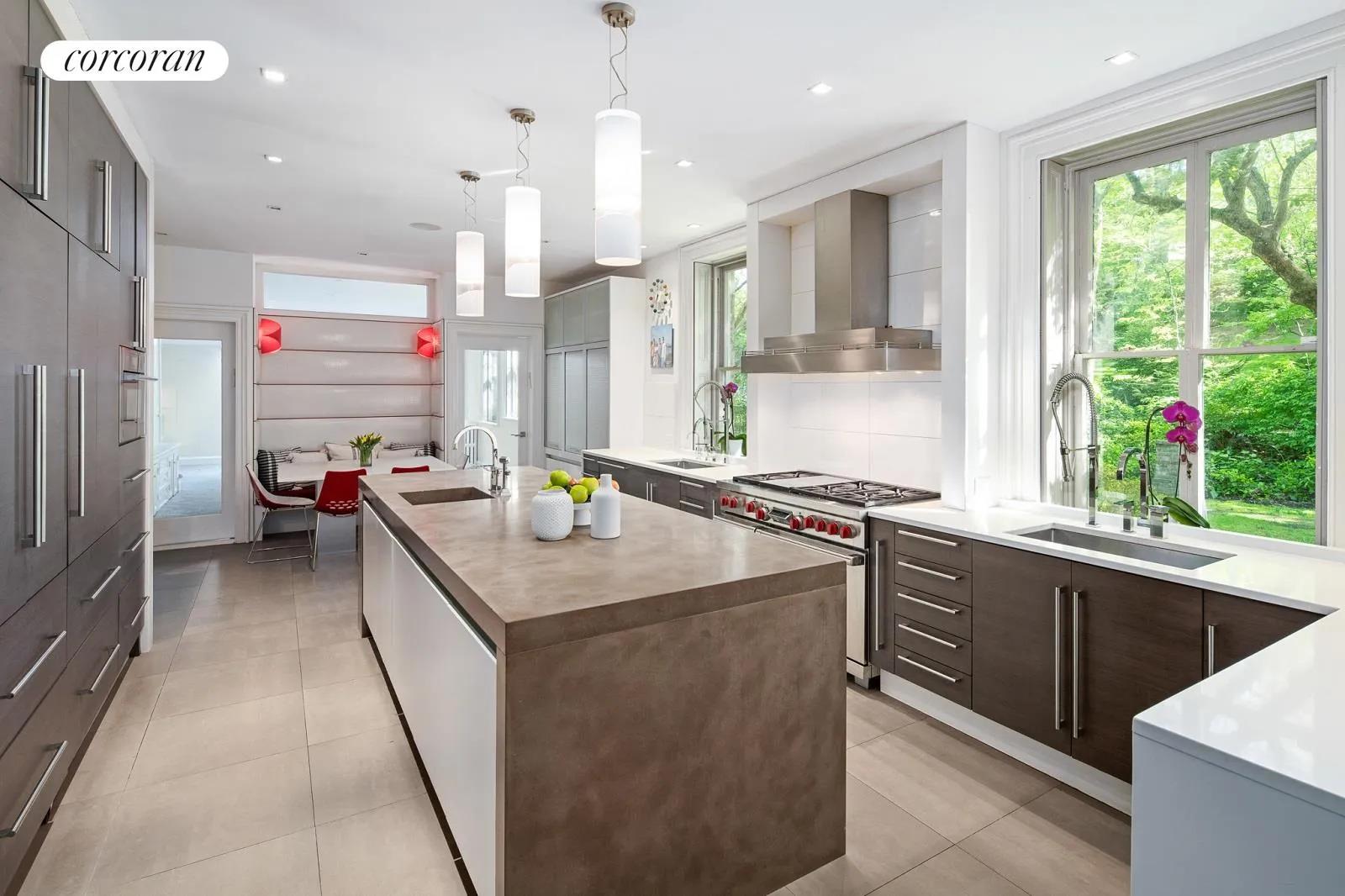 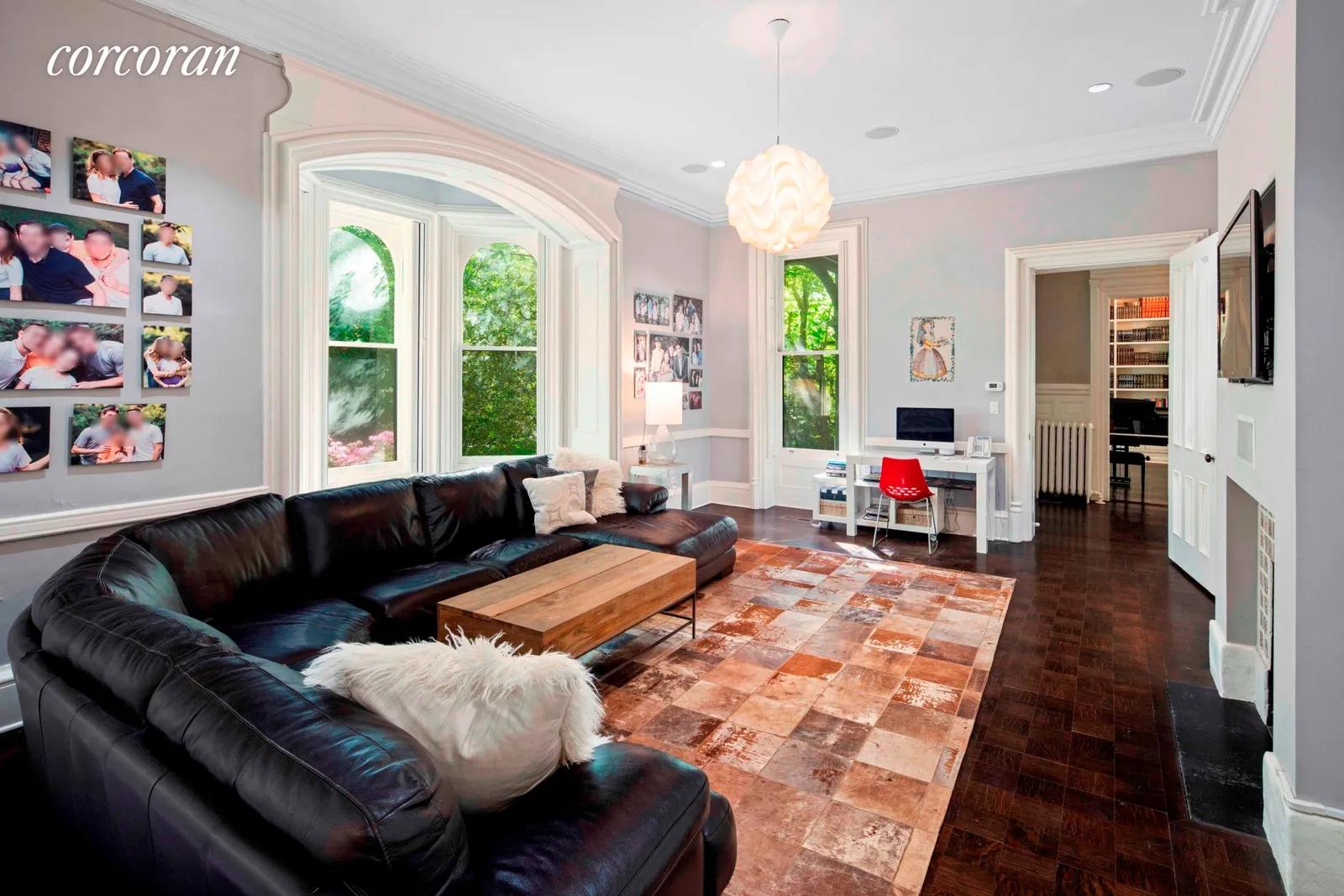 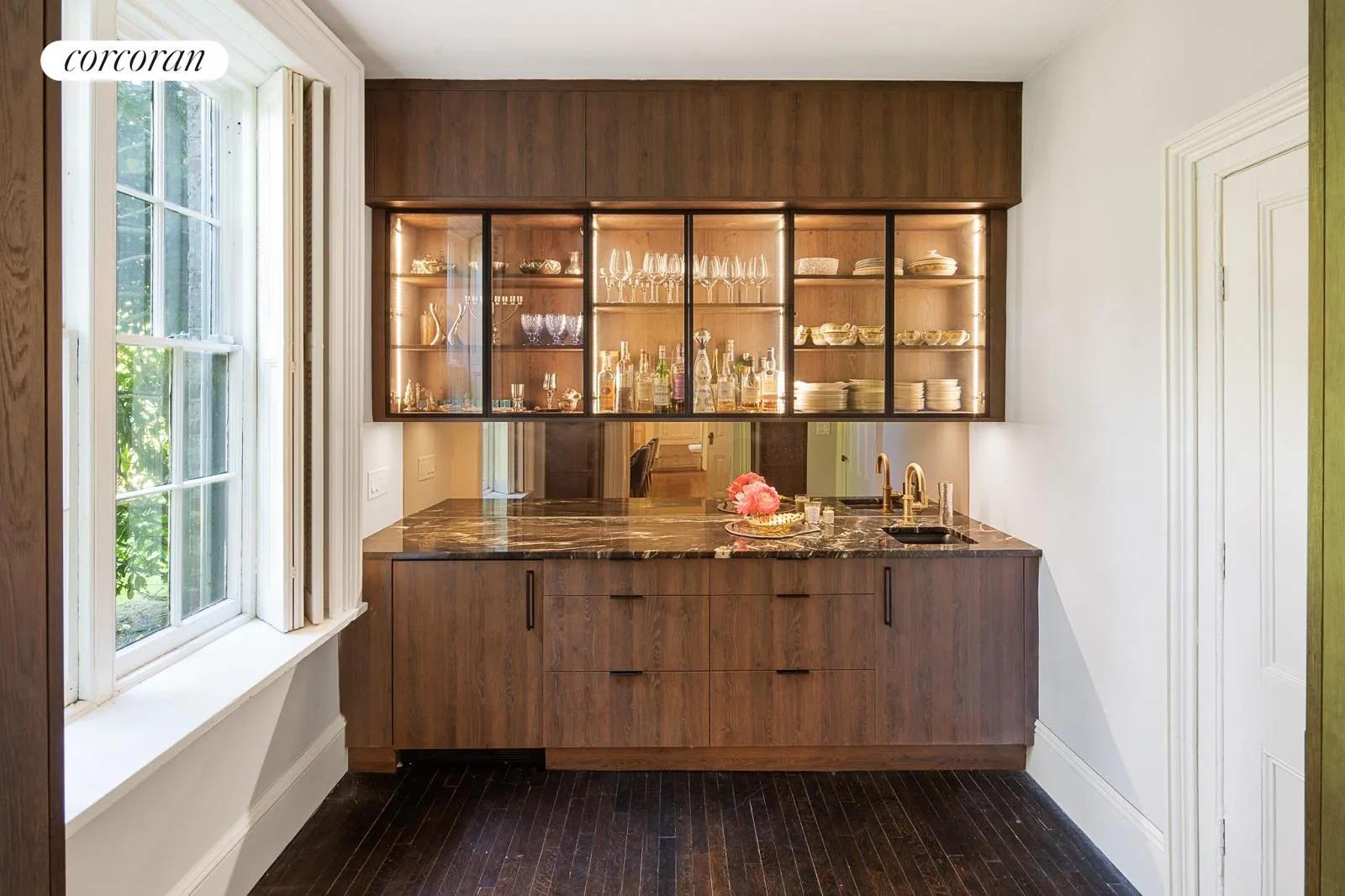 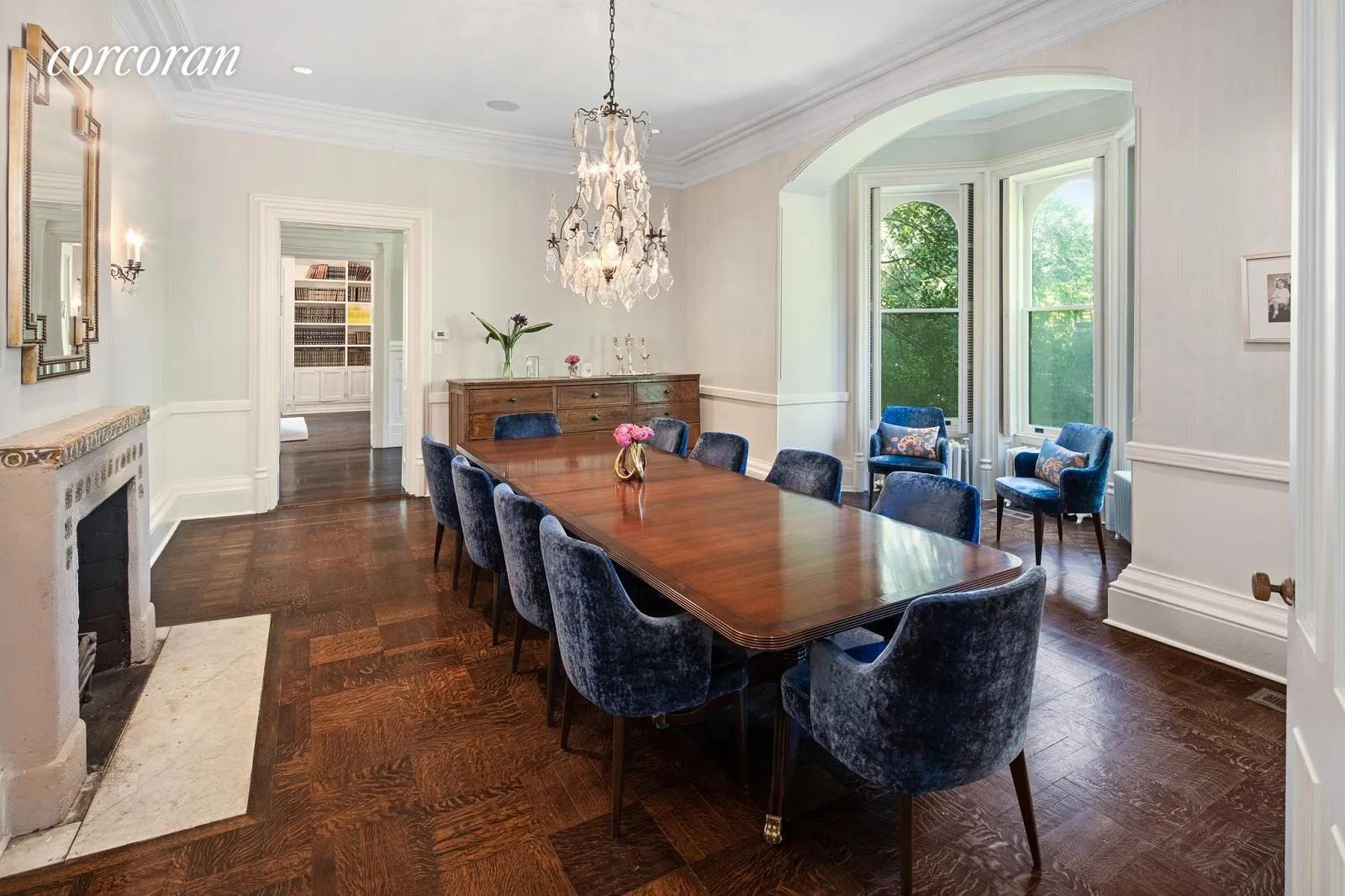 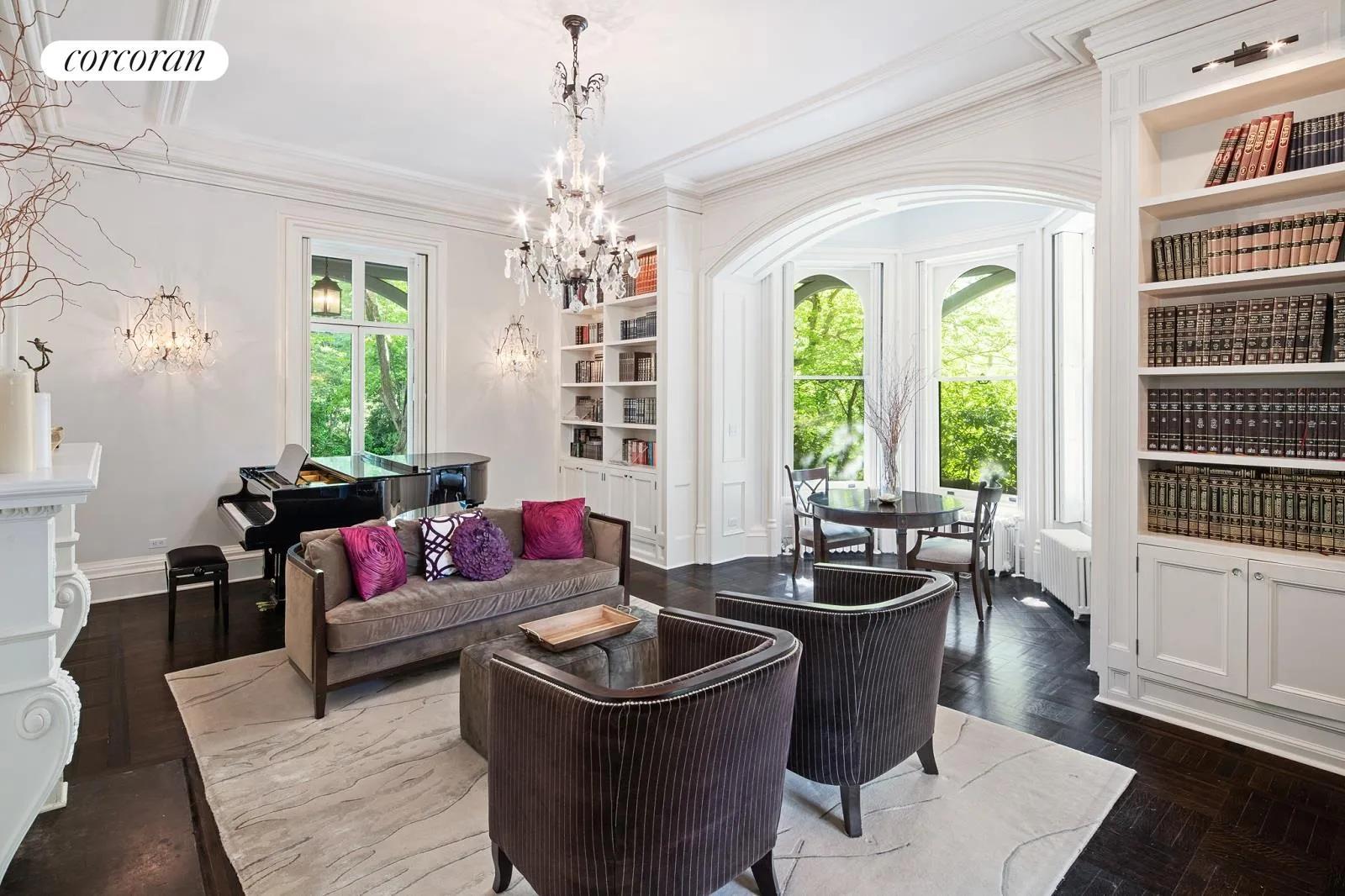 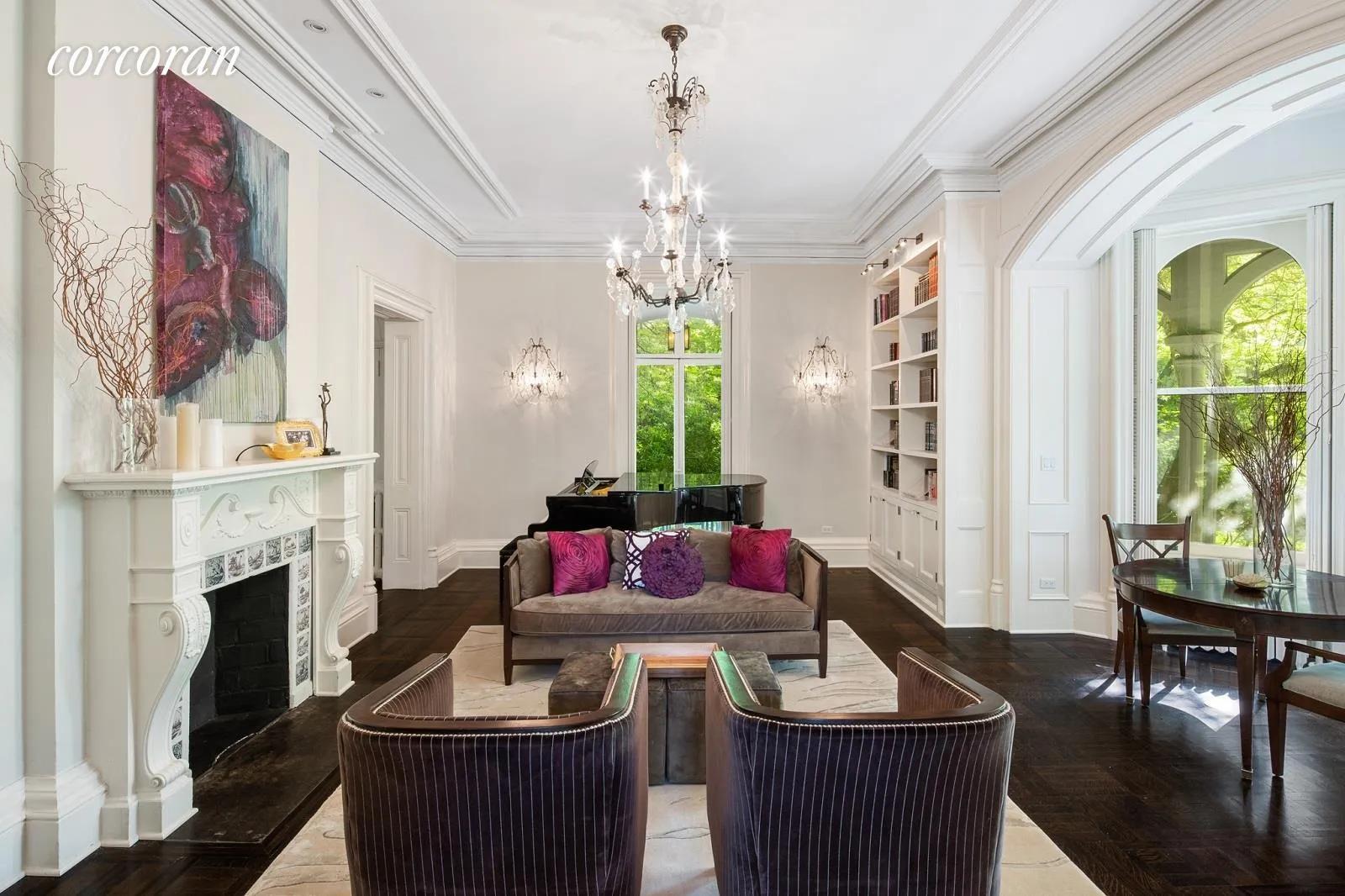 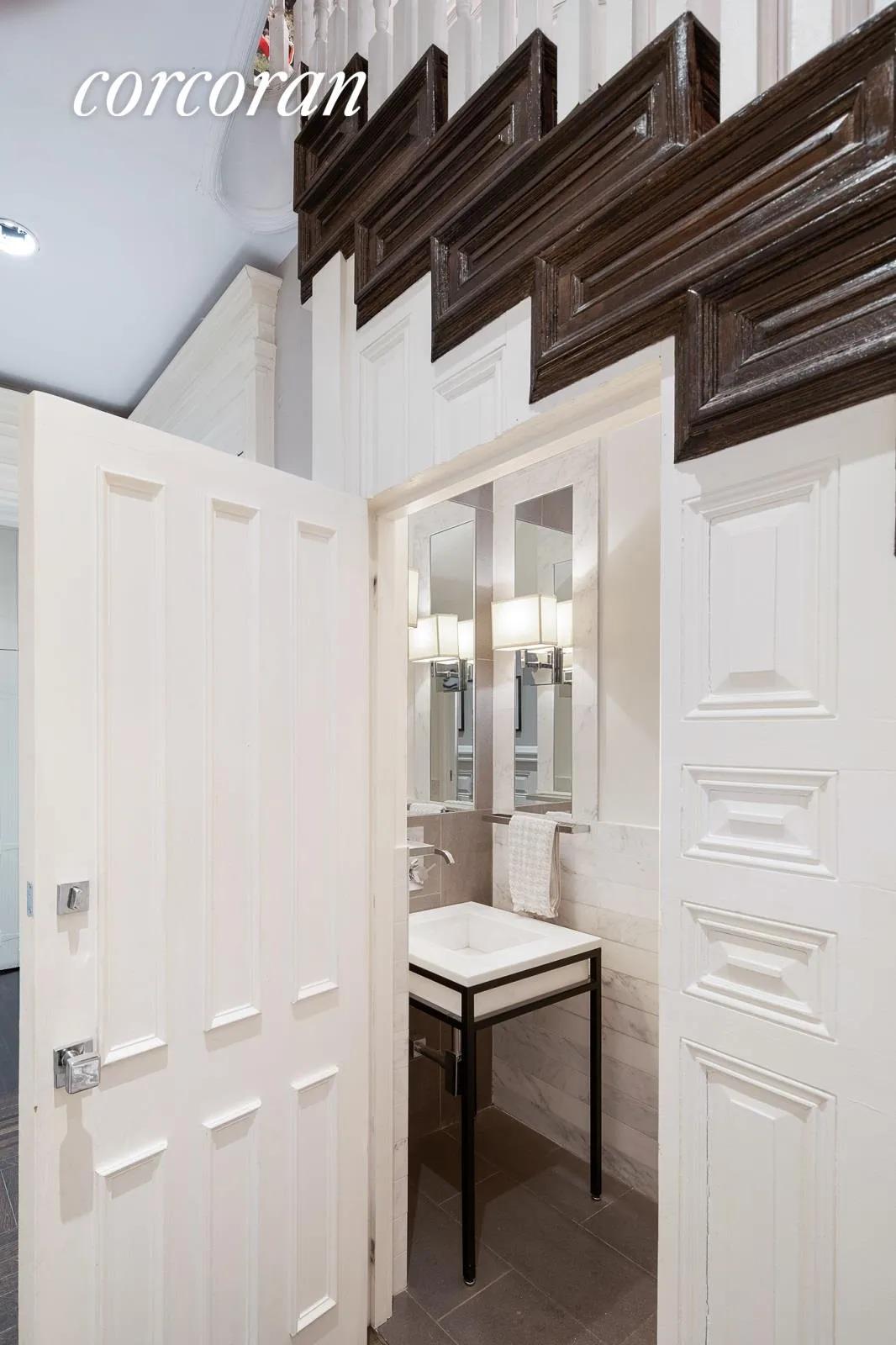 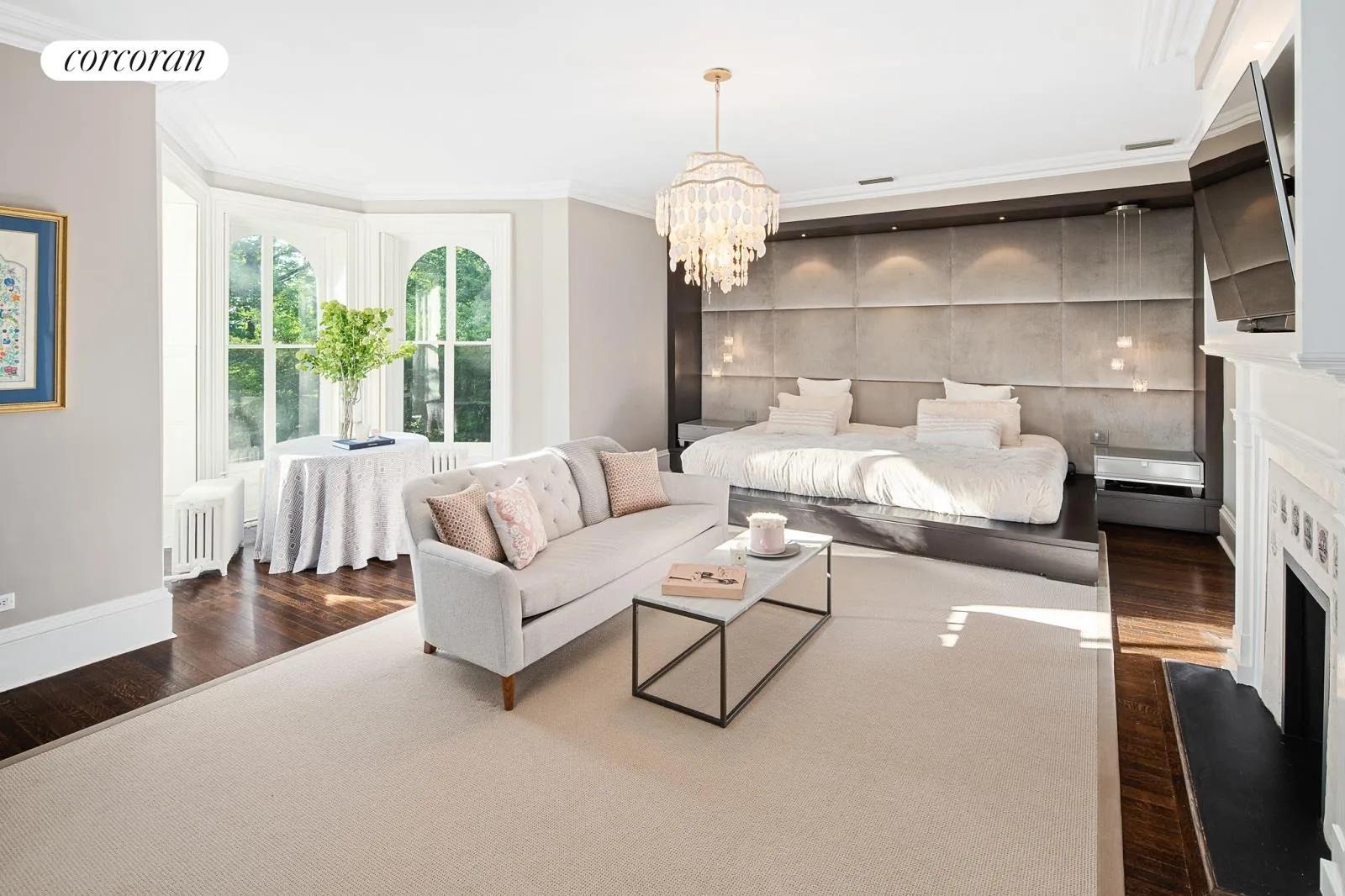 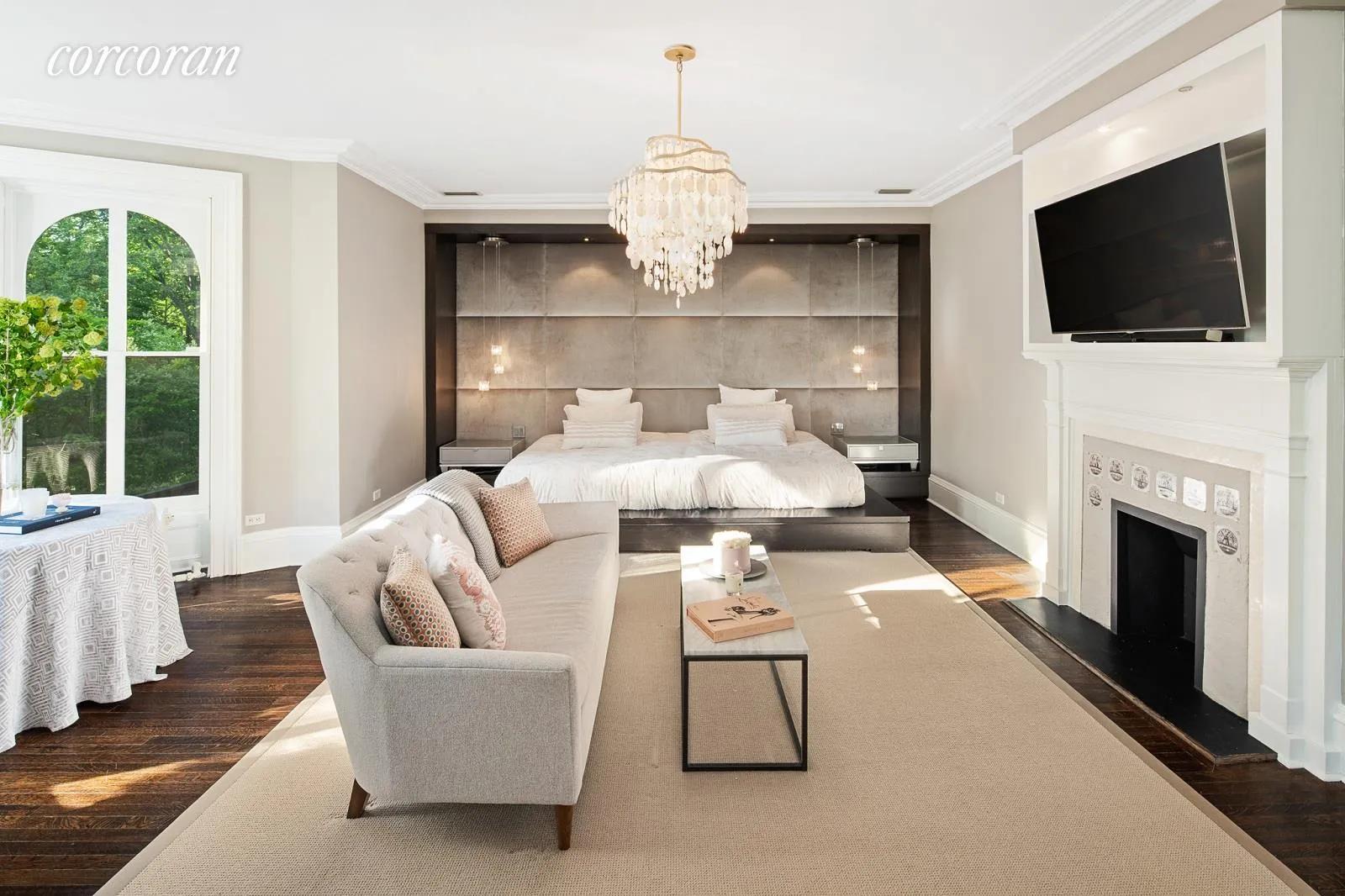 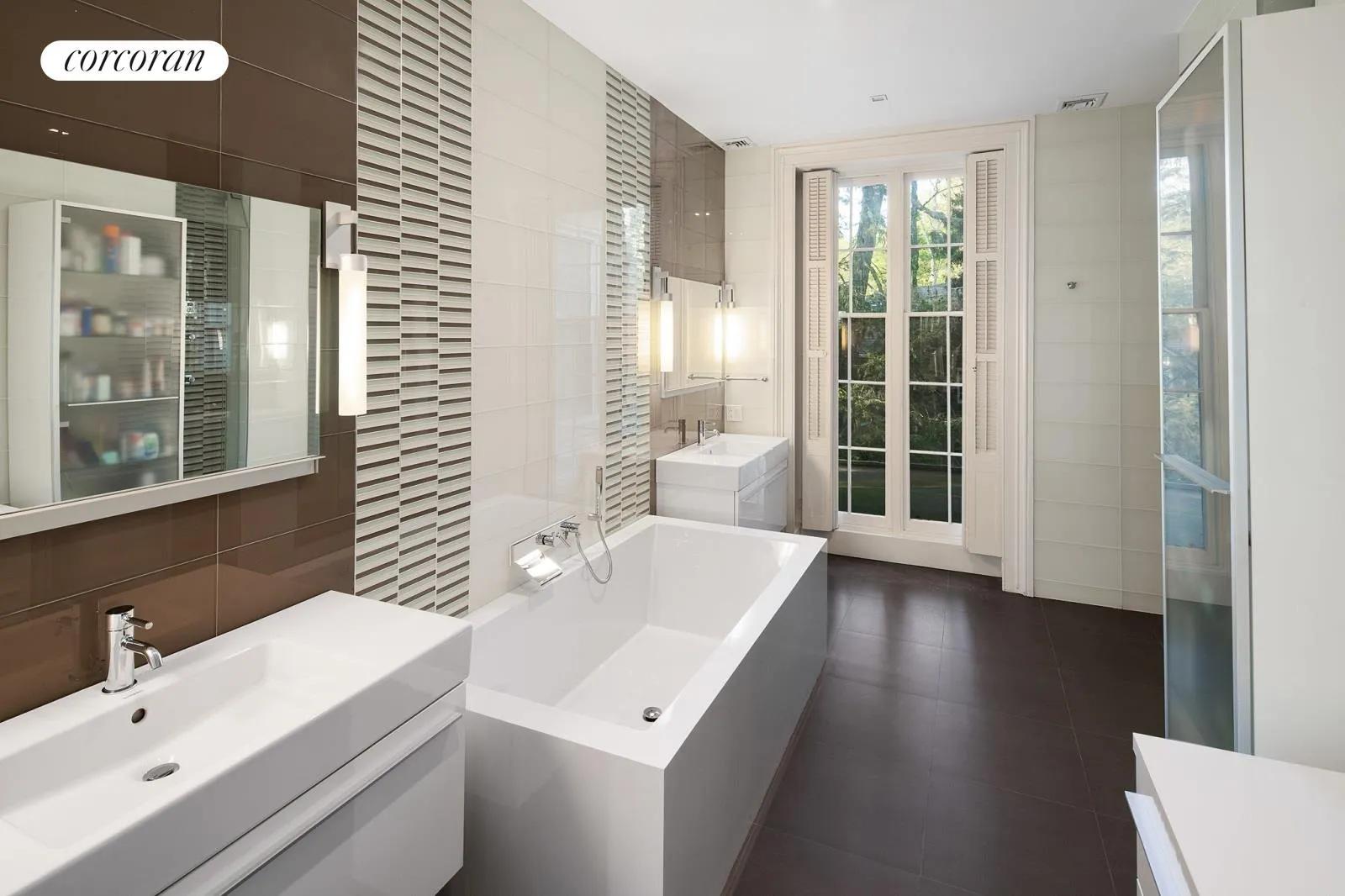 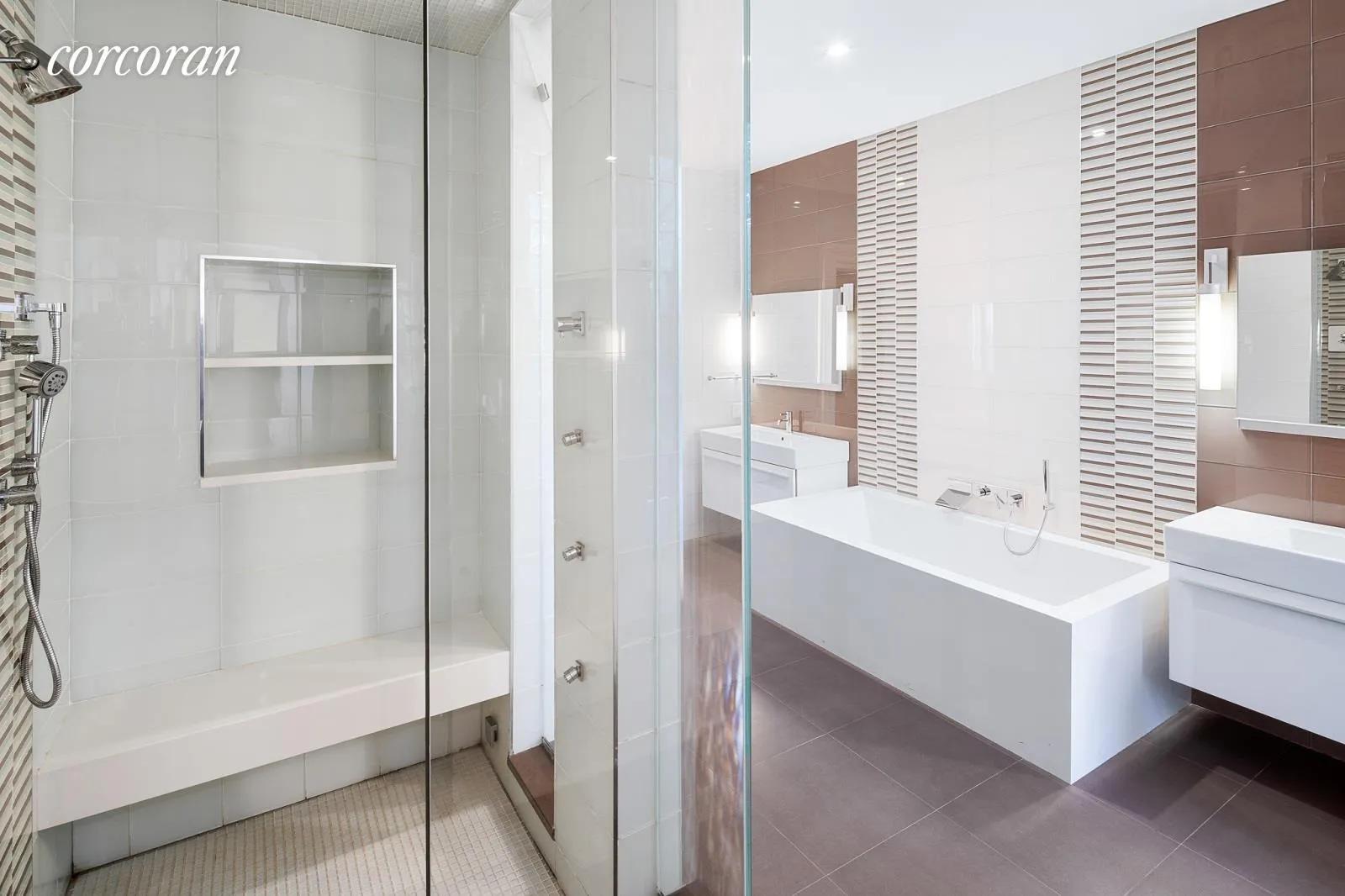 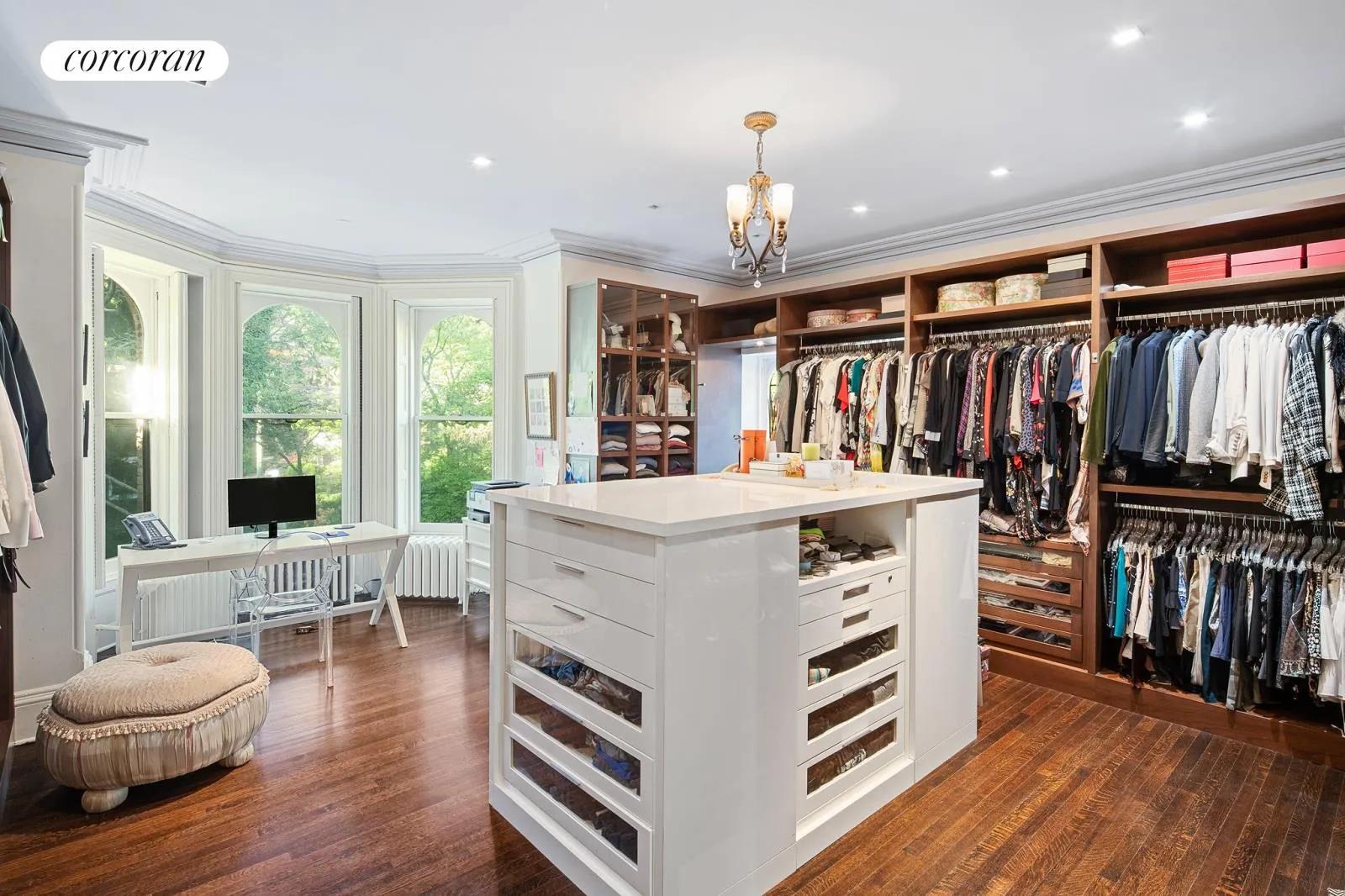 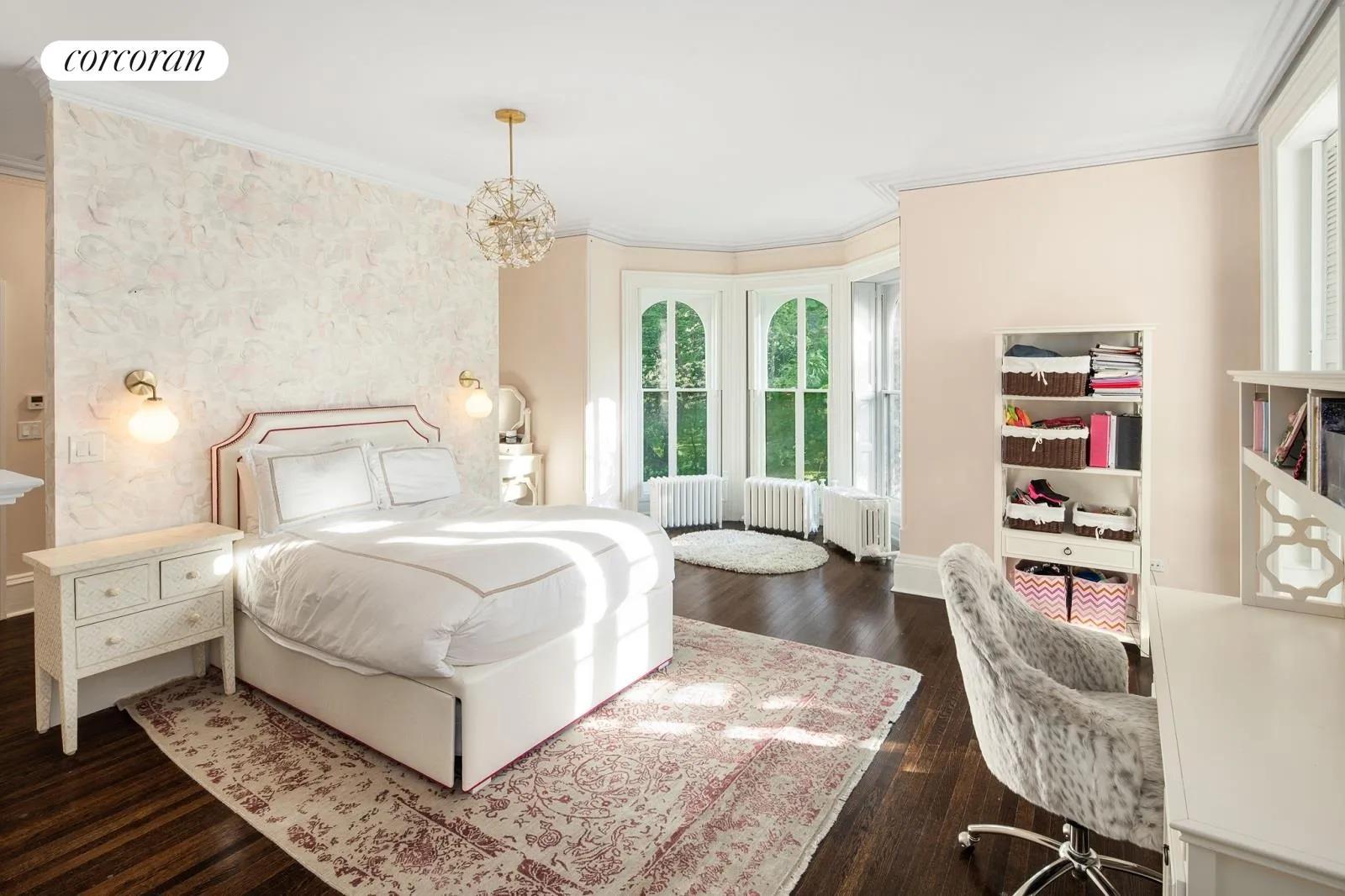 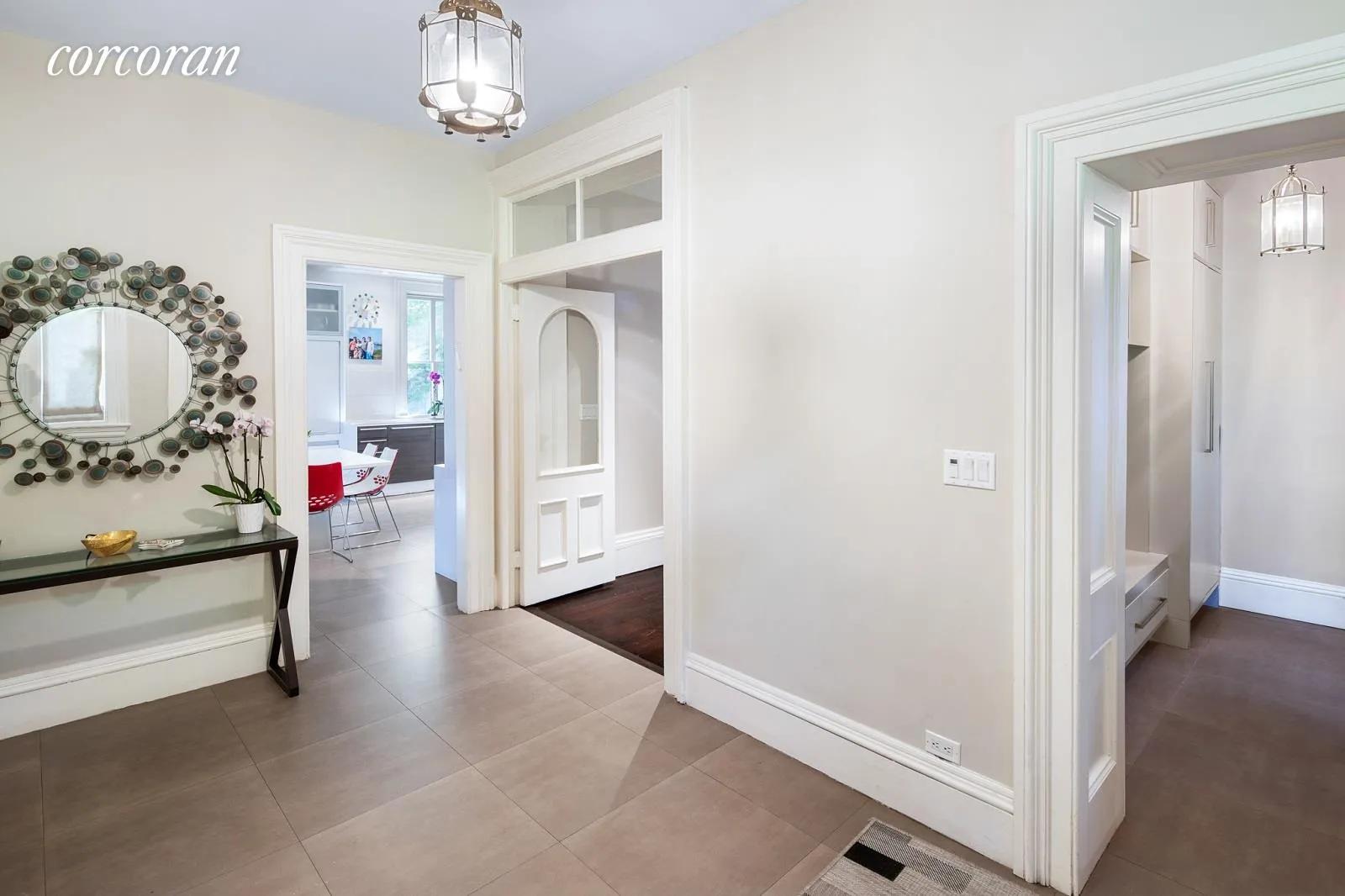 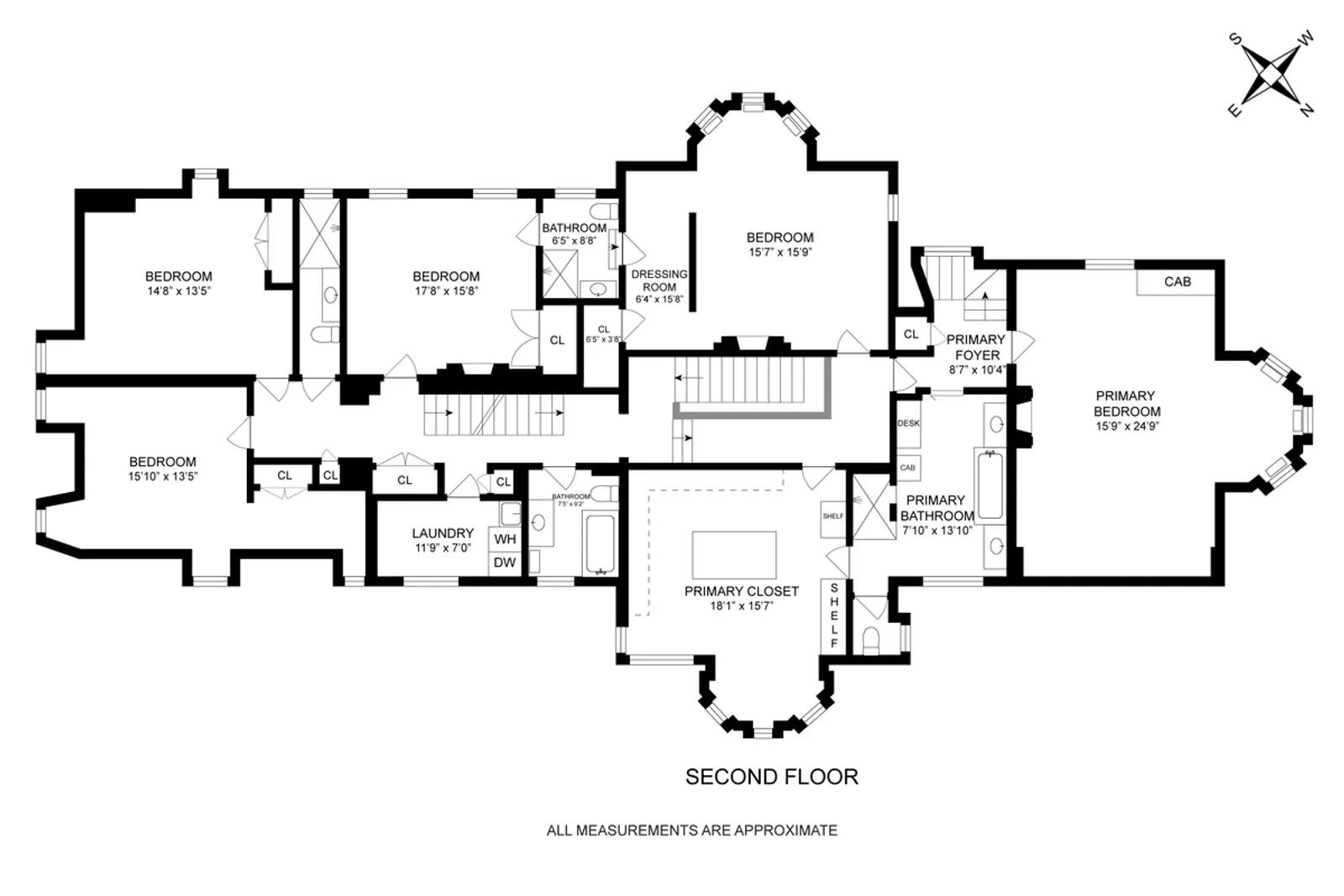 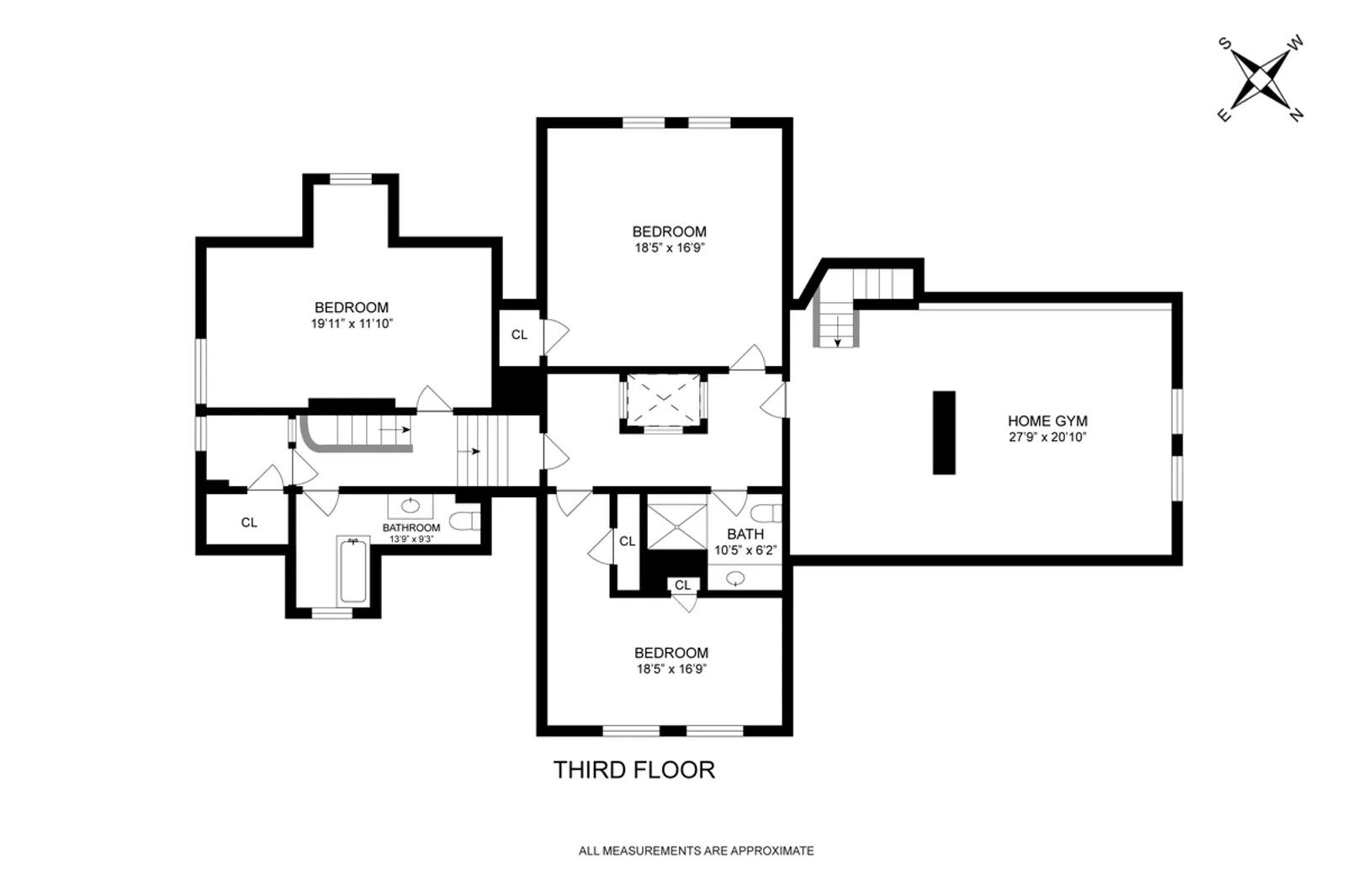 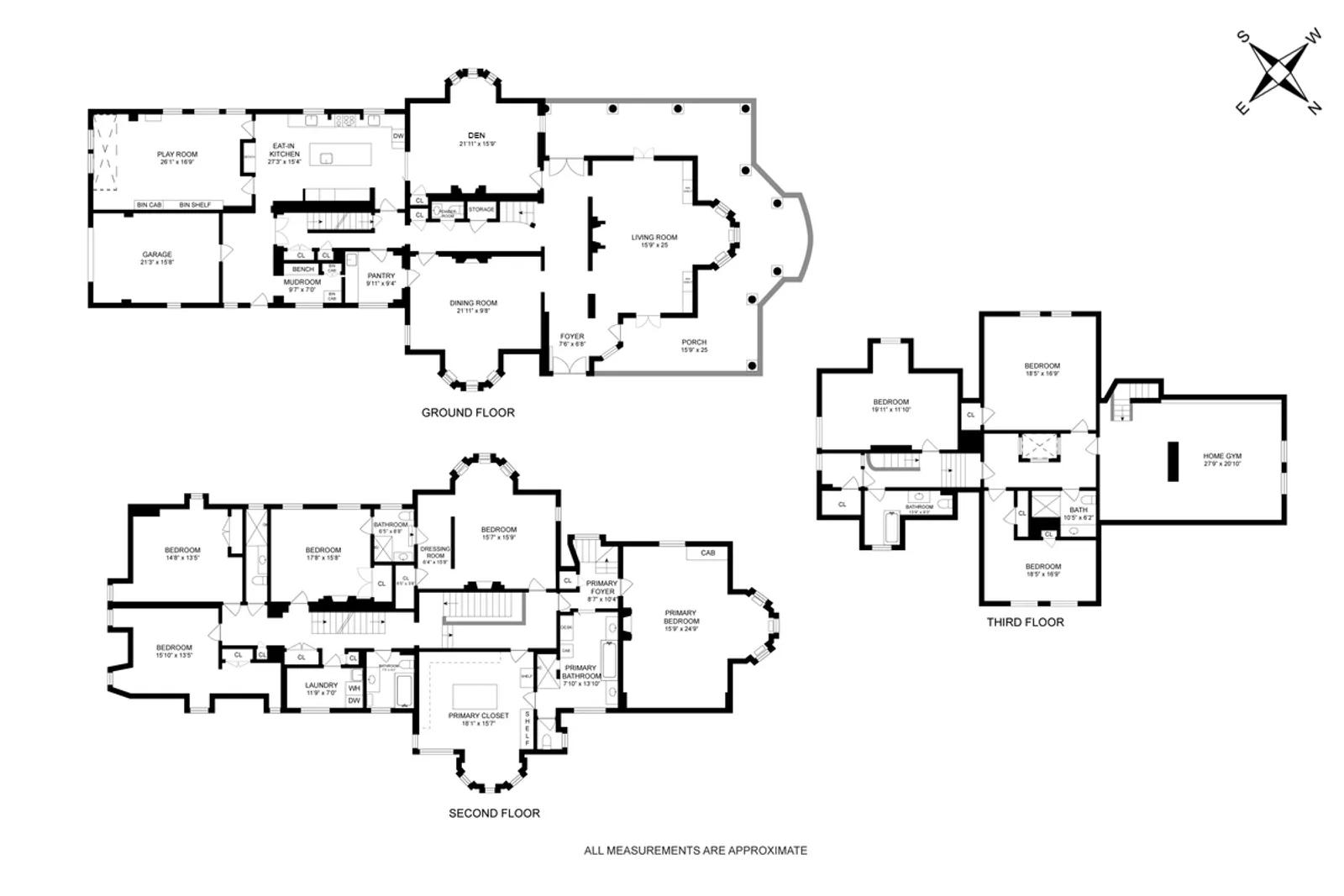 WEST 247 STREET and DEAD END
Welcome to Alderbook Mansion, a Gothic Revival English Brick House situated in the Estate section of Riverdale, nestled at the end of a cul-de-sac for the utmost privacy. This stunning move-in-ready home has been lovingly restored, maintaining the original integrity of the architecture while seamlessly blending modern amenities throughout the home. Built c.1858, Alderbrook is the only one of Park Riverdale's early...
Listing Courtesy of Corcoran

Take the 1 Train to its endpoint at Van Cortlandt Park–242nd Street and you'll feel farther in mind from Manhattan than a distance of just three subway stops. Perched high above the Hudson River, Riverdale rose to popularity in the 19th century as a locale for grand country estates, and the neighborhood today feels more like a leafy suburban escape than part of New York City. Many of those mesmerizing mansions from days gone by still stand today, complemented by co-op and condominium towers that broaden variety while hardly changing Riverdale's timelessly alluring atmosphere. Home styles here are eclectic yet cohesive, with Tudor, Colonial, Georgian, and other revivalist disciplines well represented. This bucolic Bronx neighborhood’s exact boundaries are up for debate—some believe it extends south to the Harlem River, enveloping Spuyten Duyvil. However, no one argues about the area’s enchanting perch on a slope overlooking the Hudson, gazing at New Jersey’s Palisades, and staring across the neighboring cityscape.