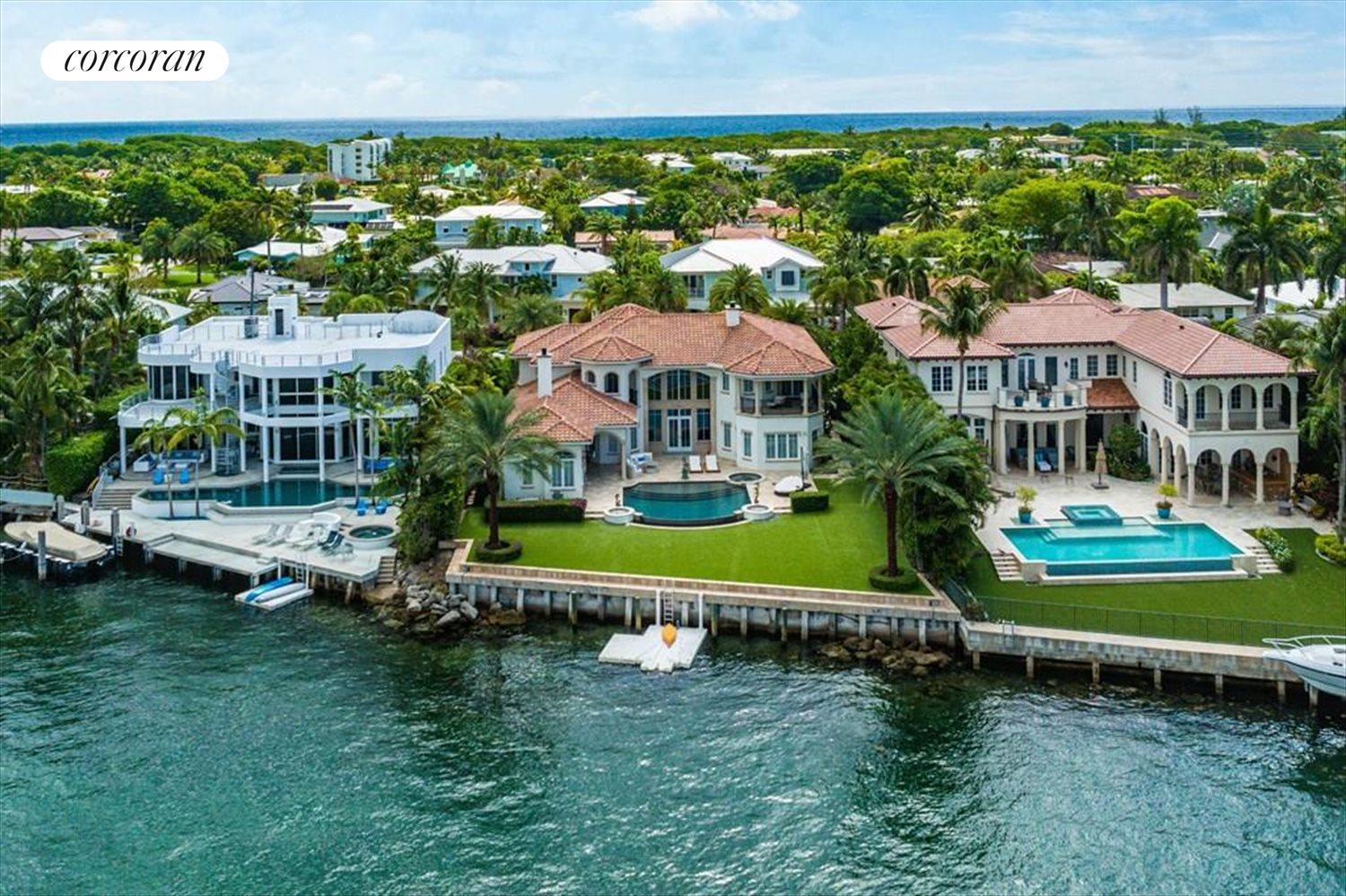 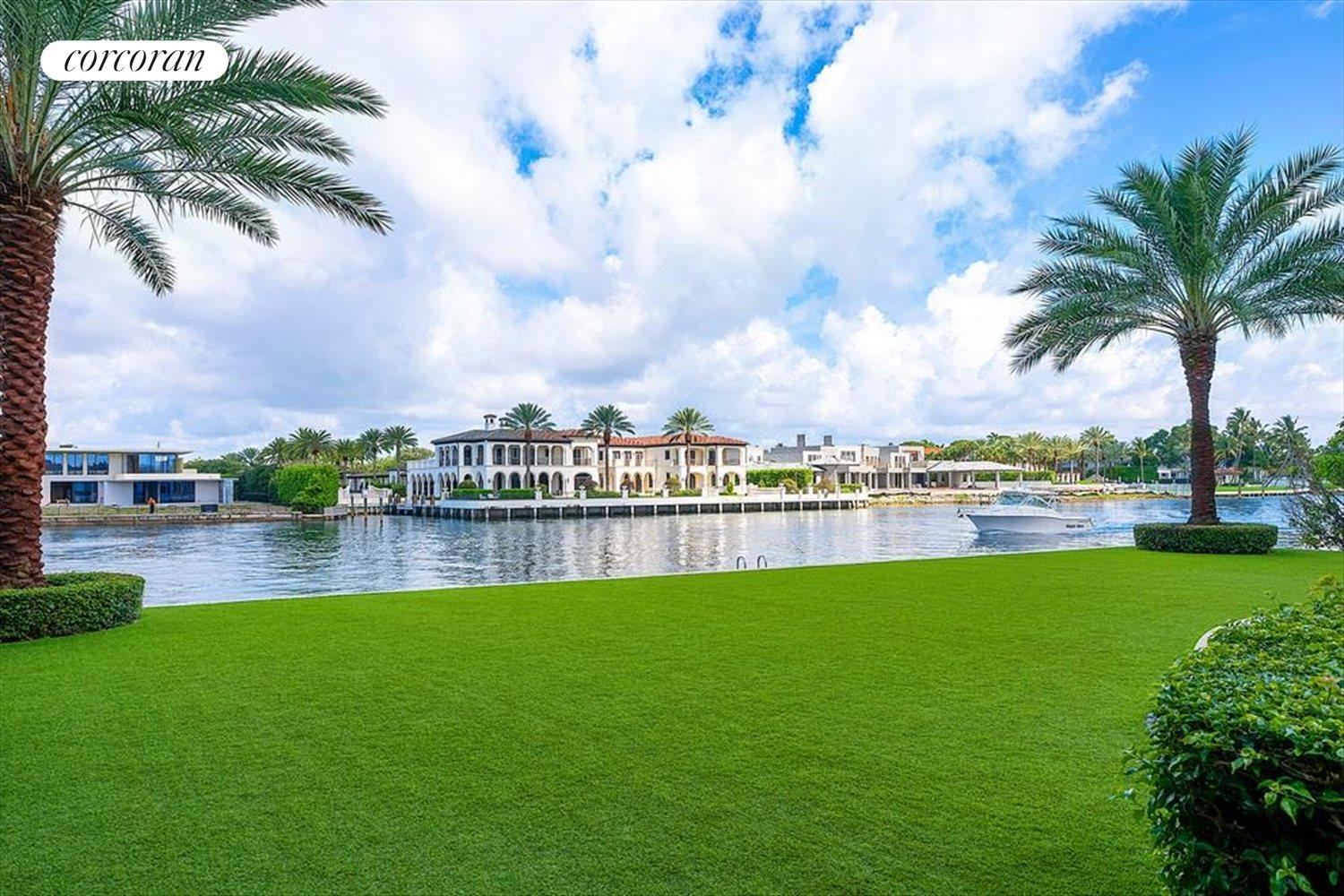 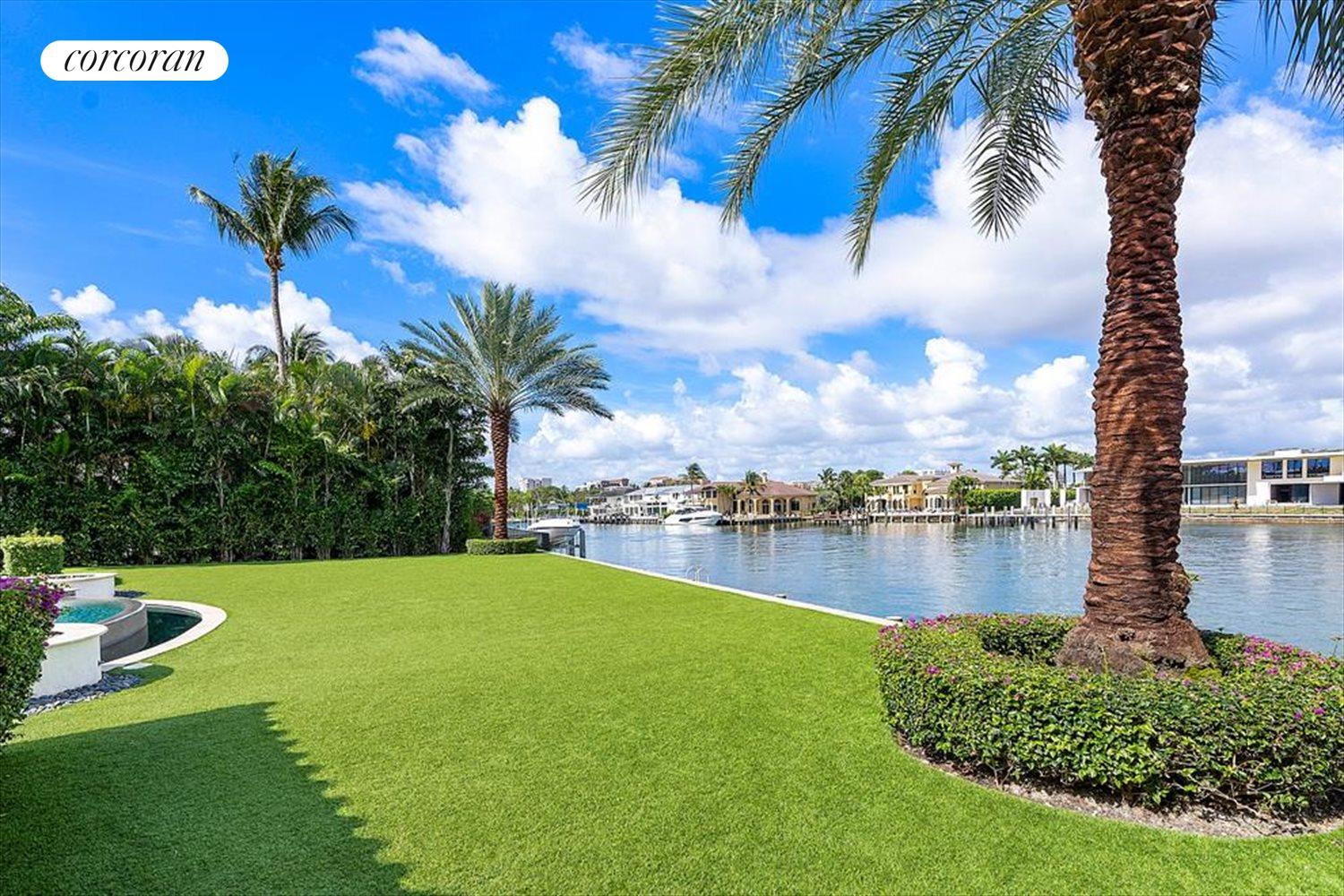 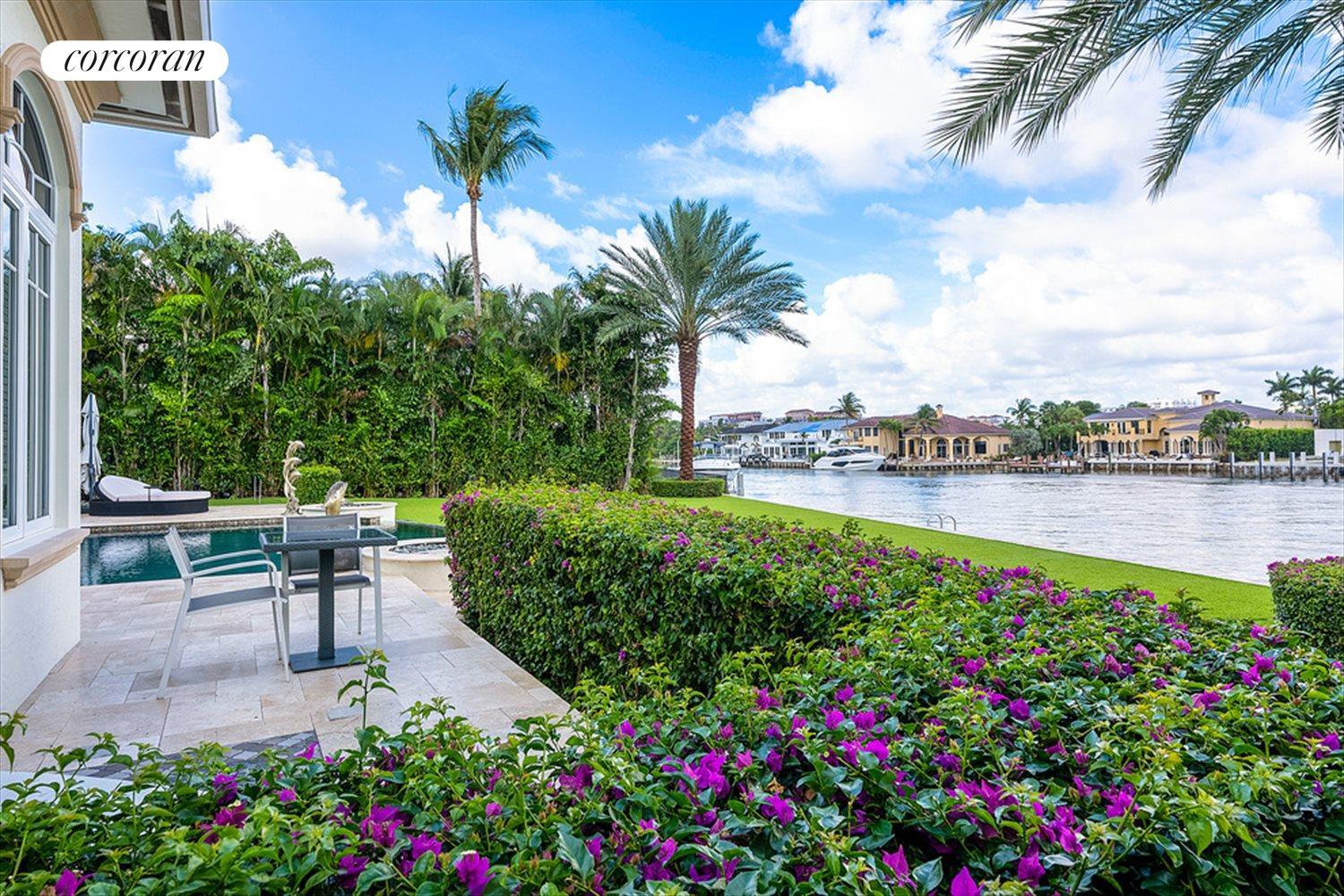 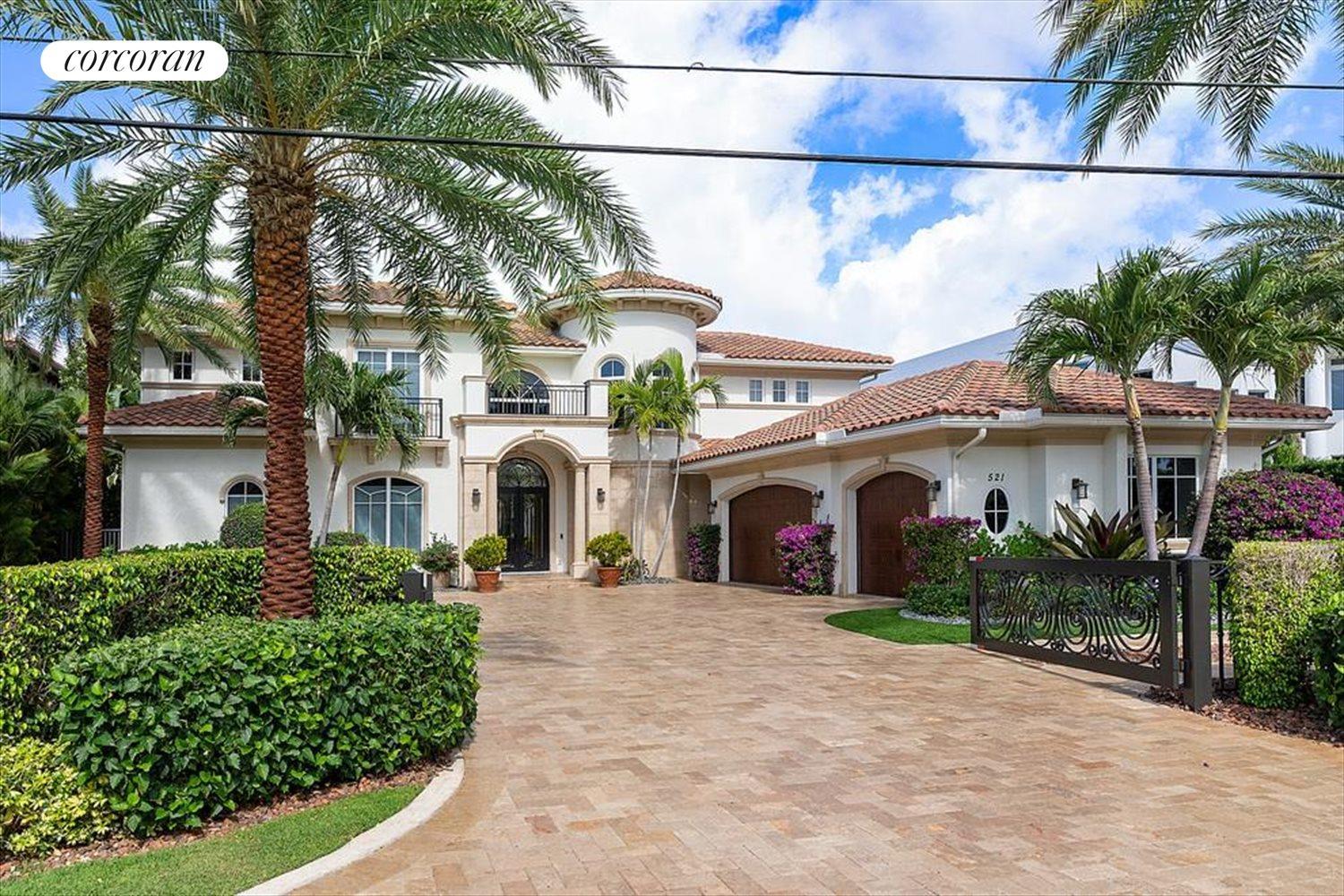 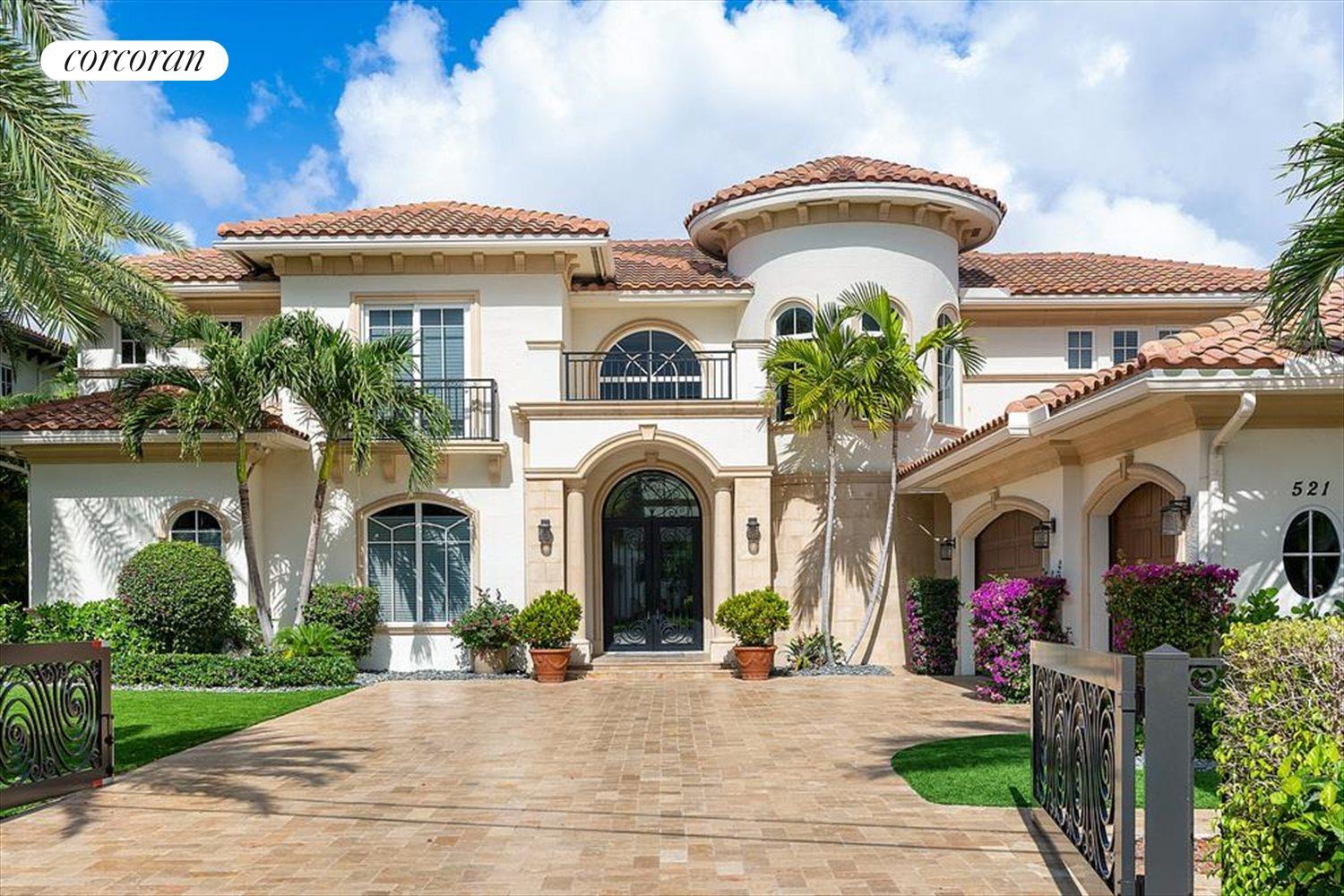 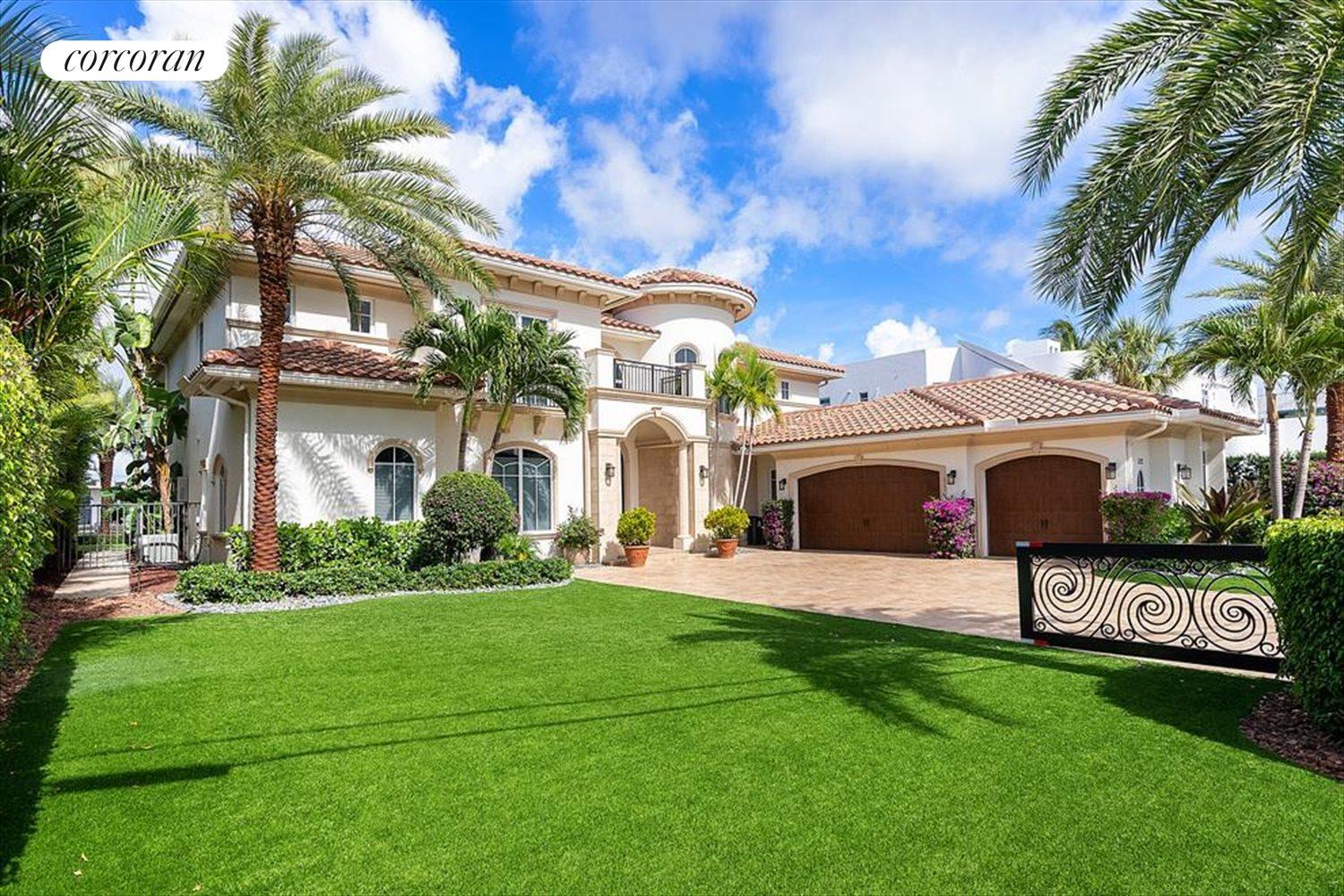 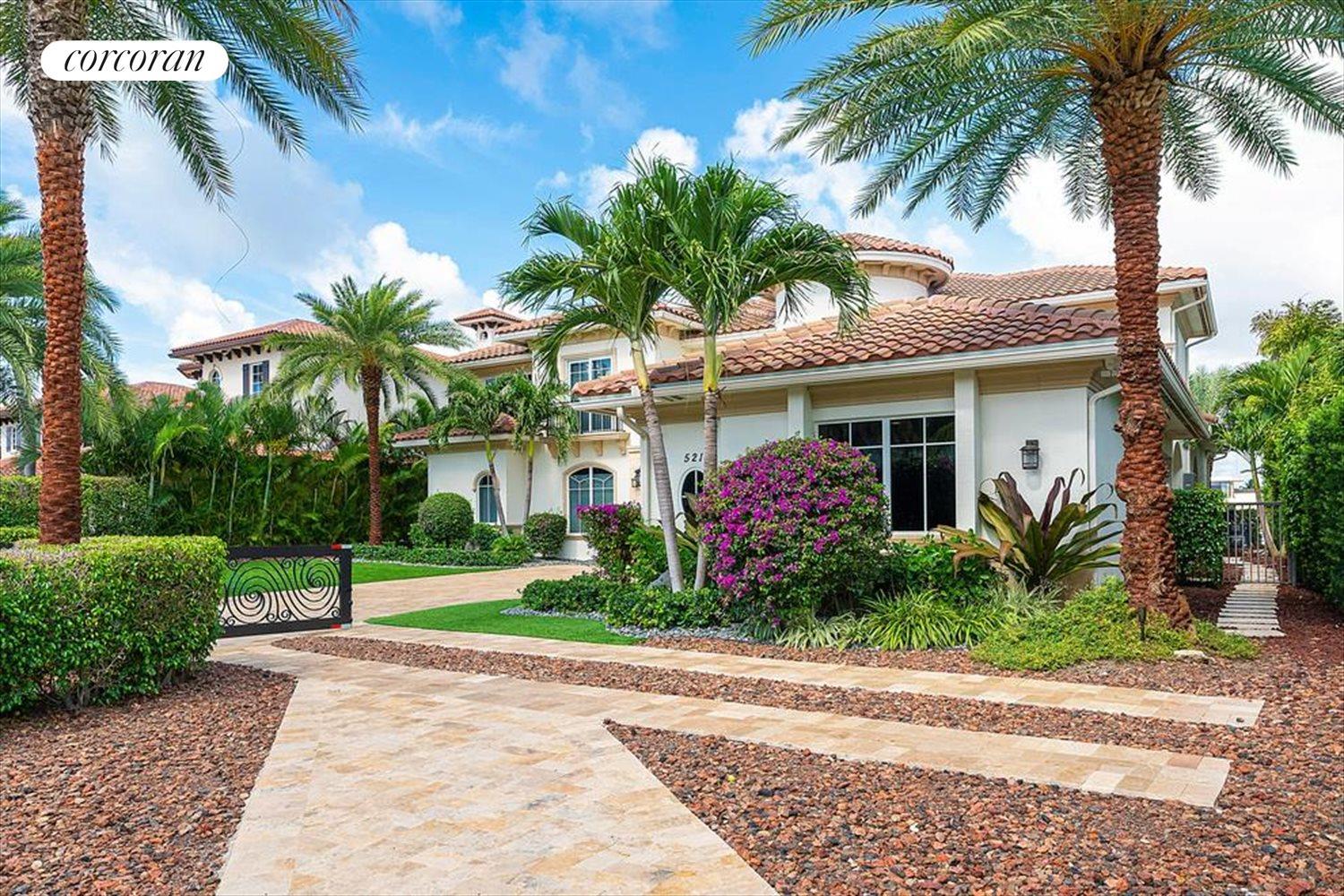 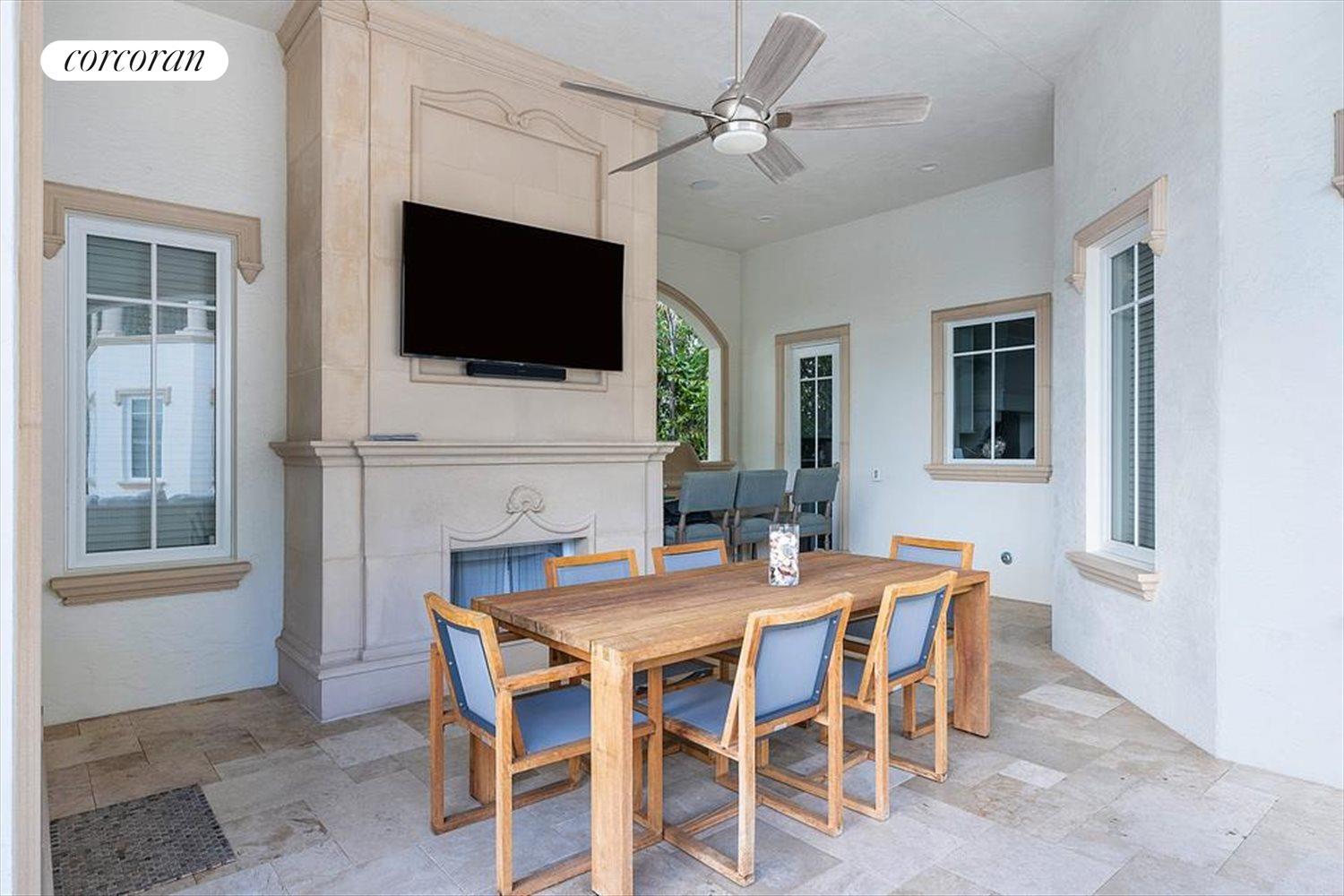 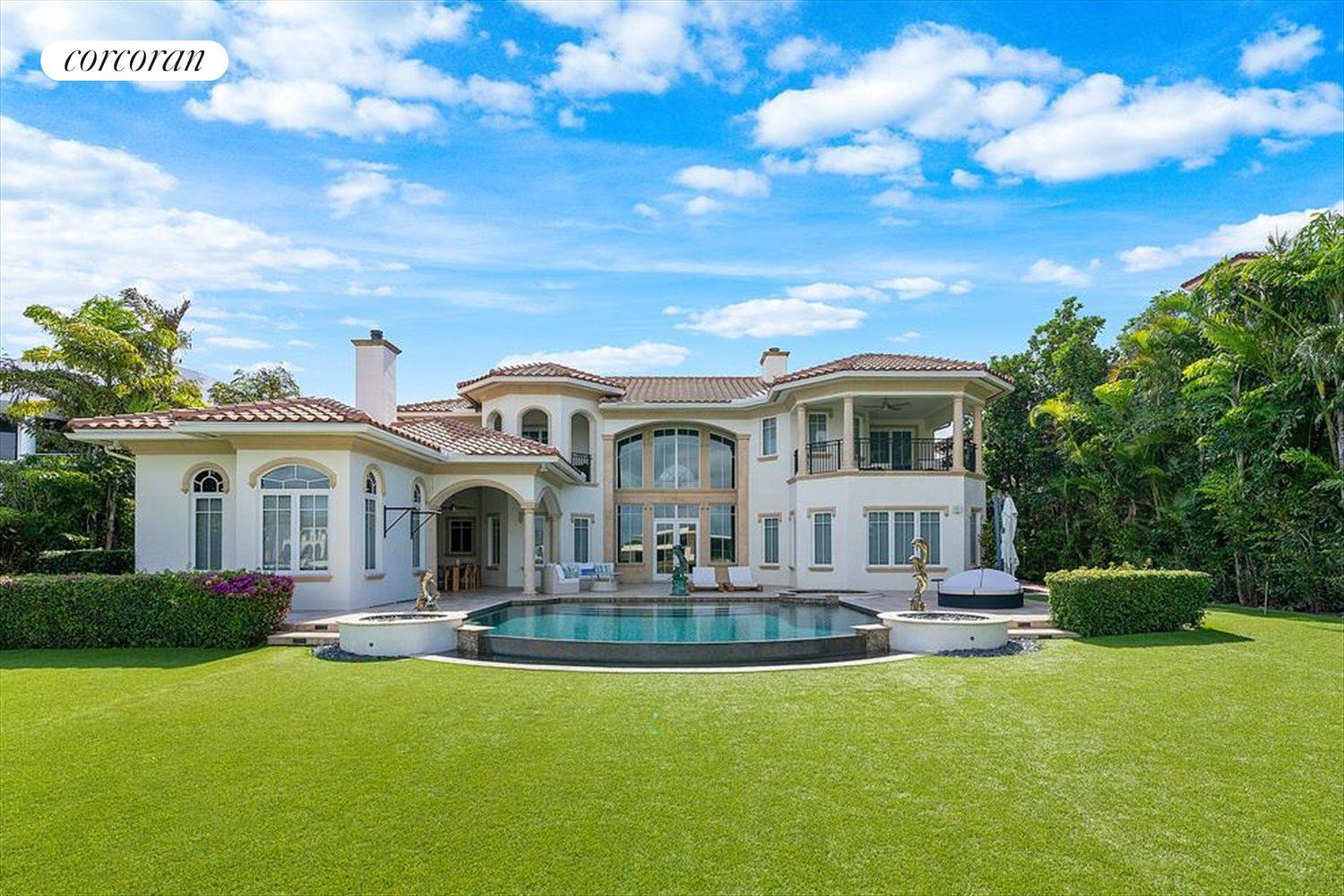 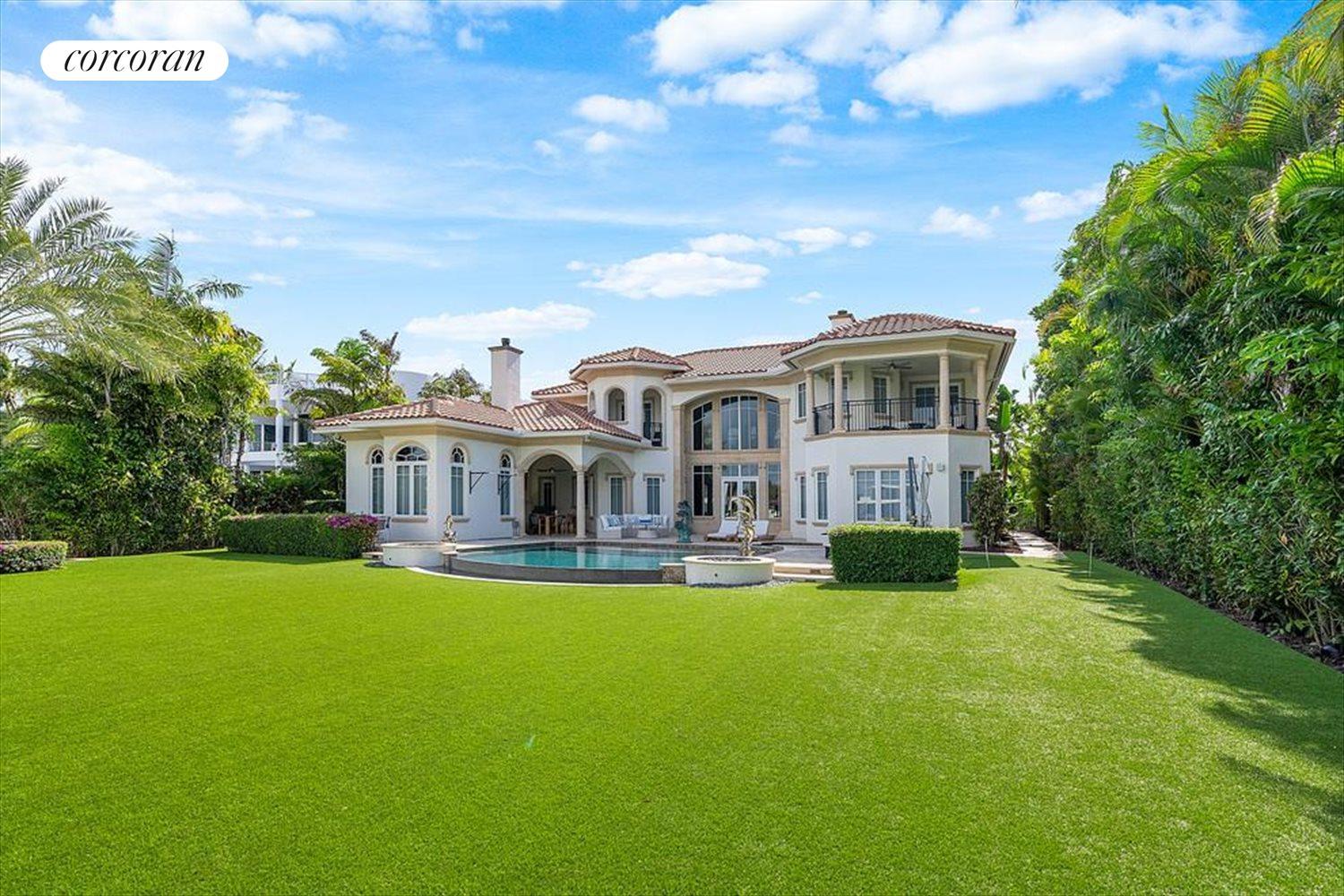 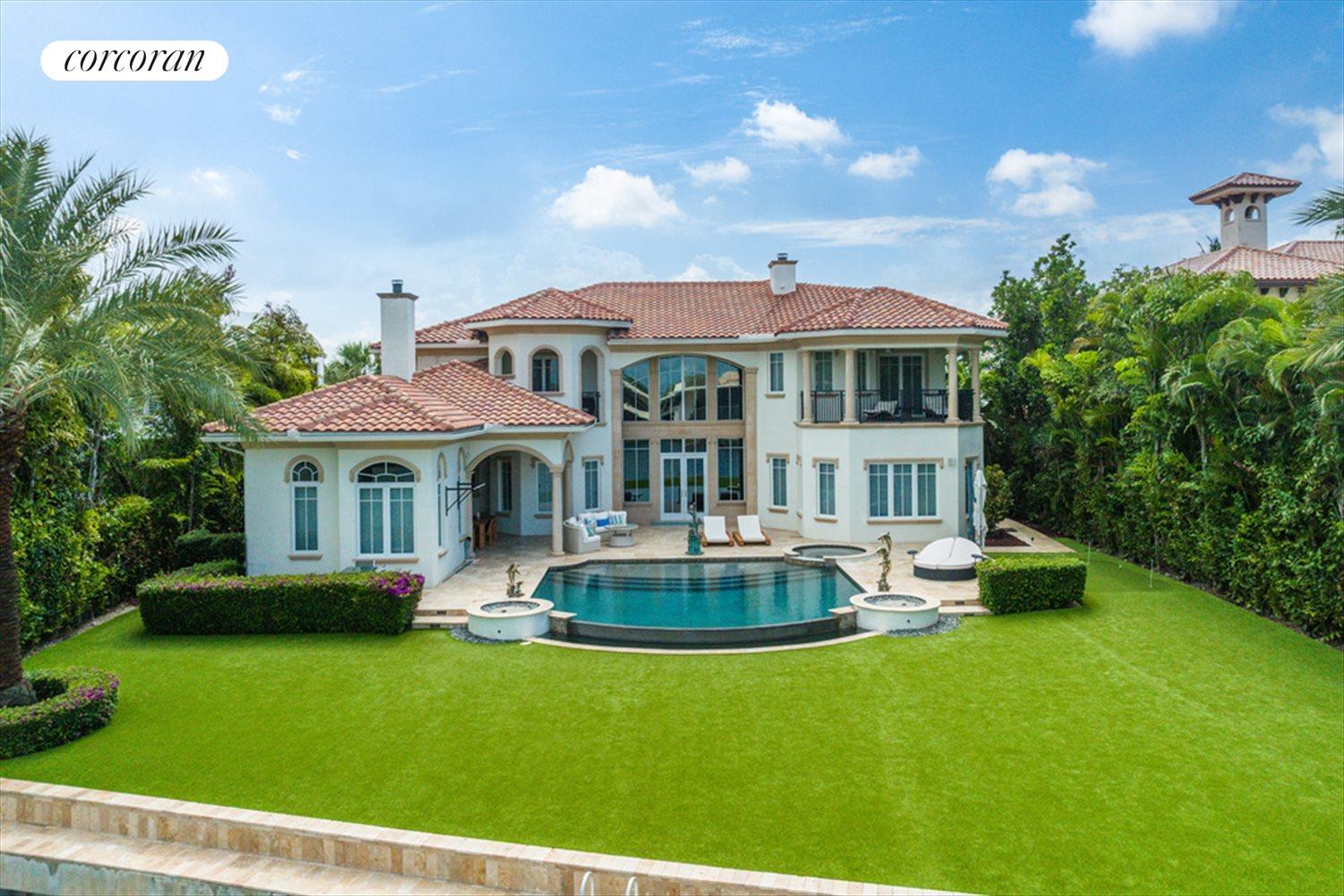 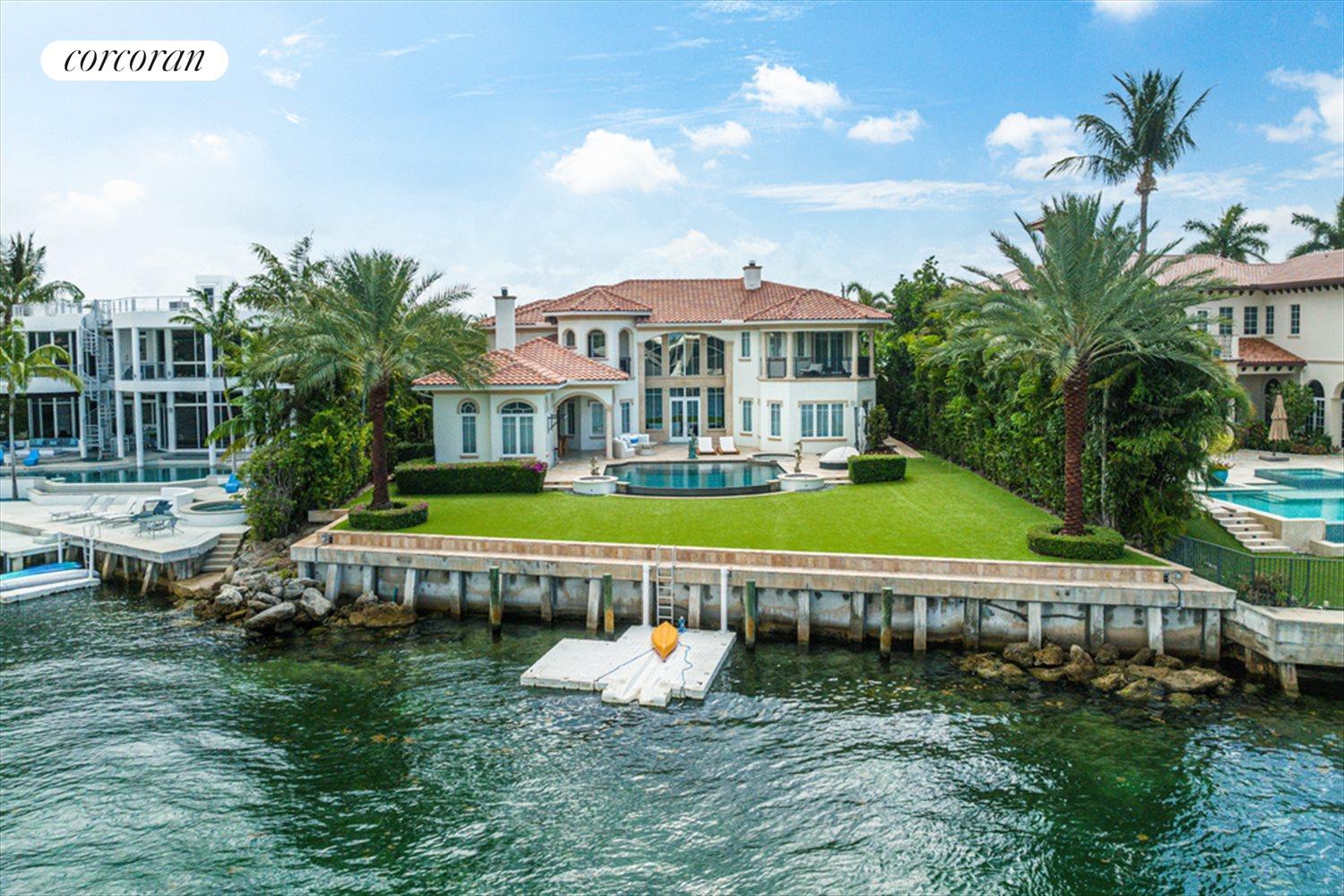 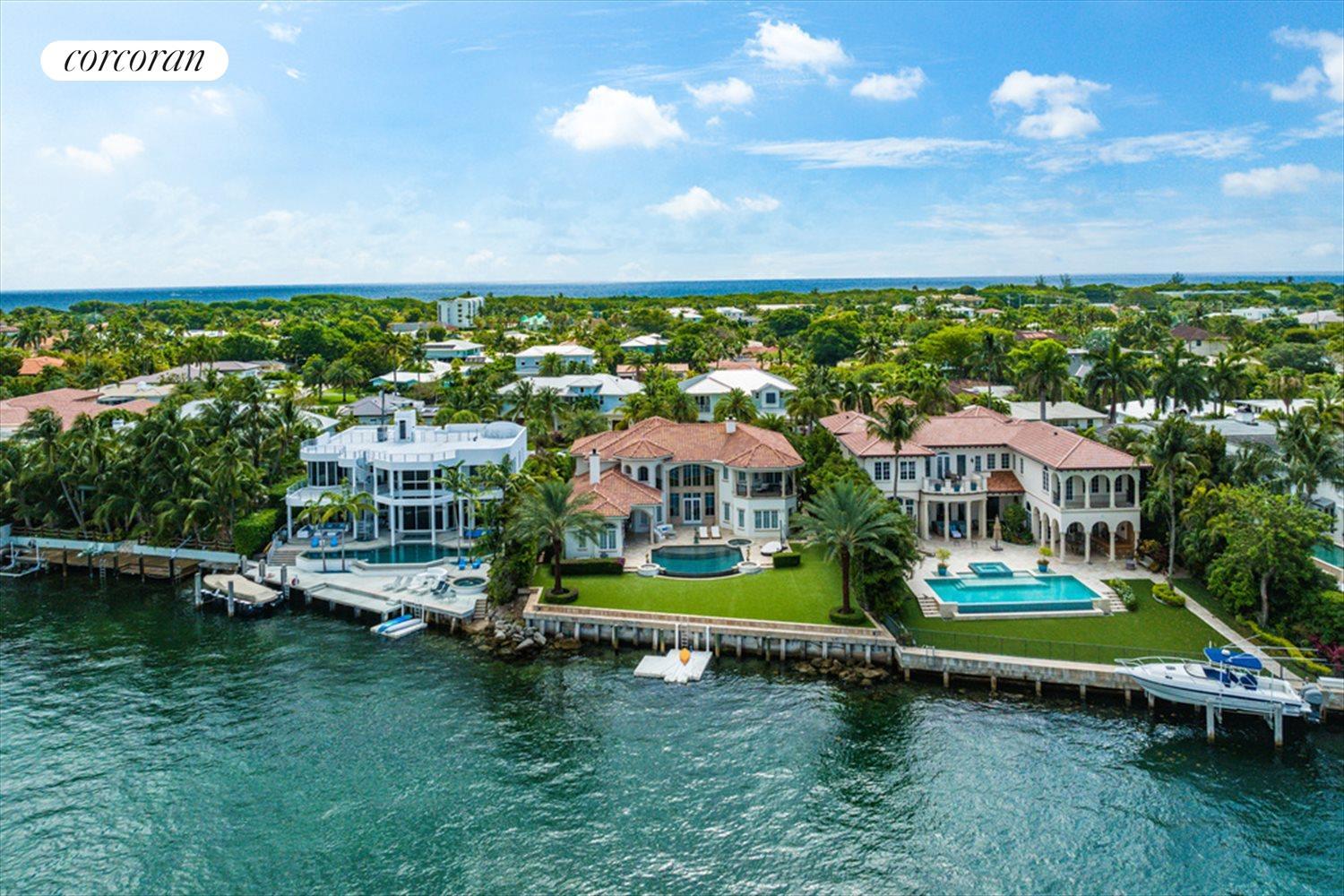 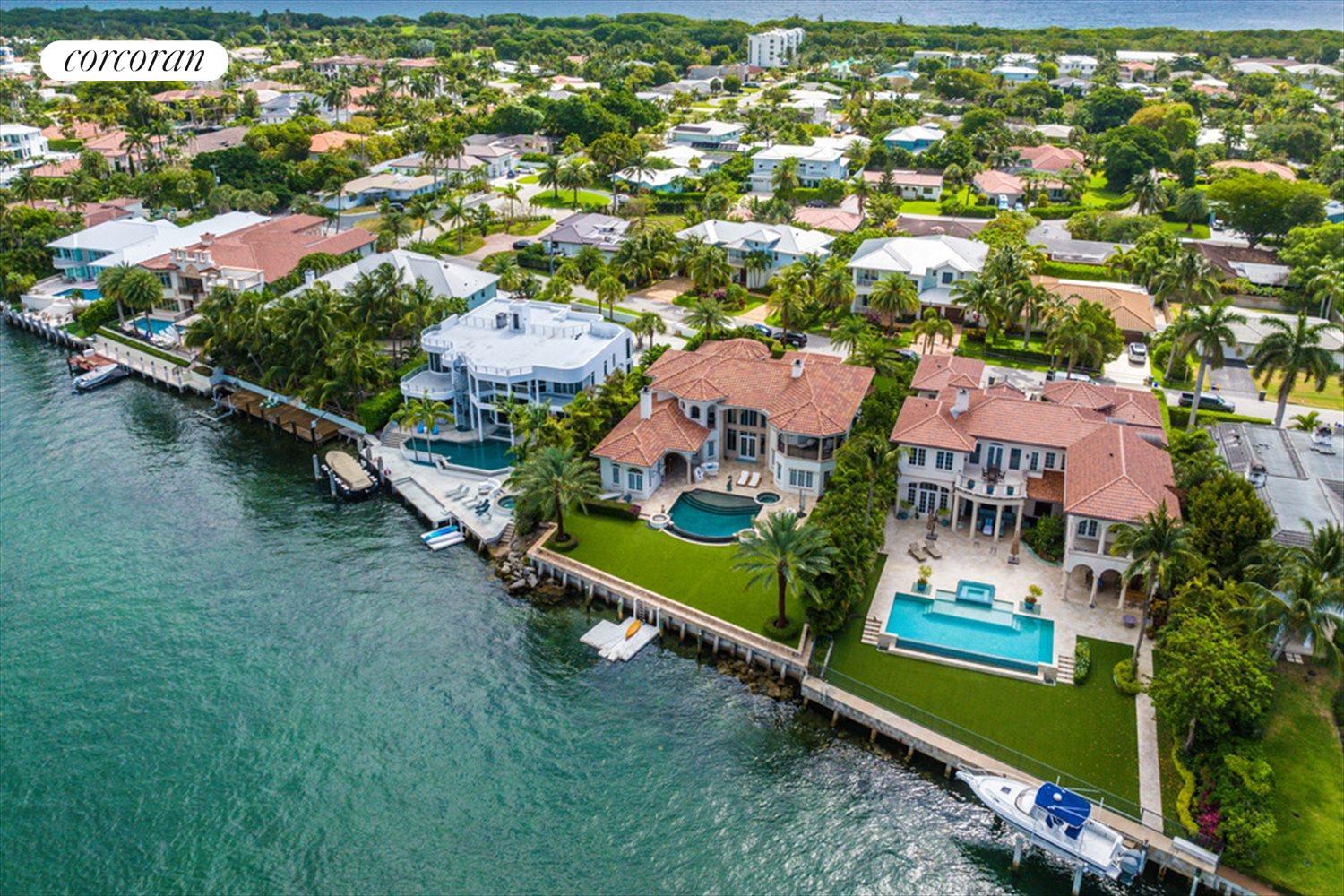 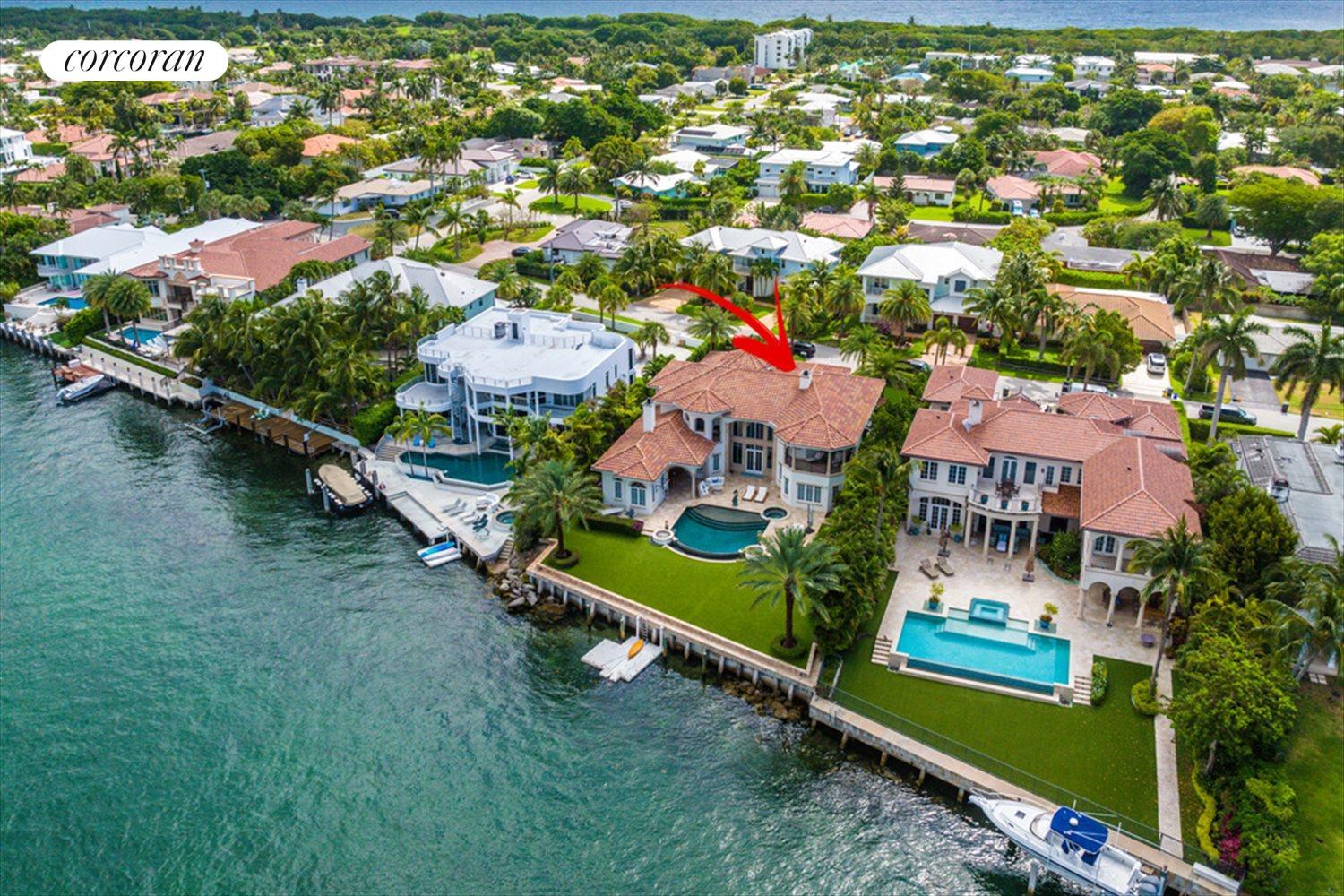 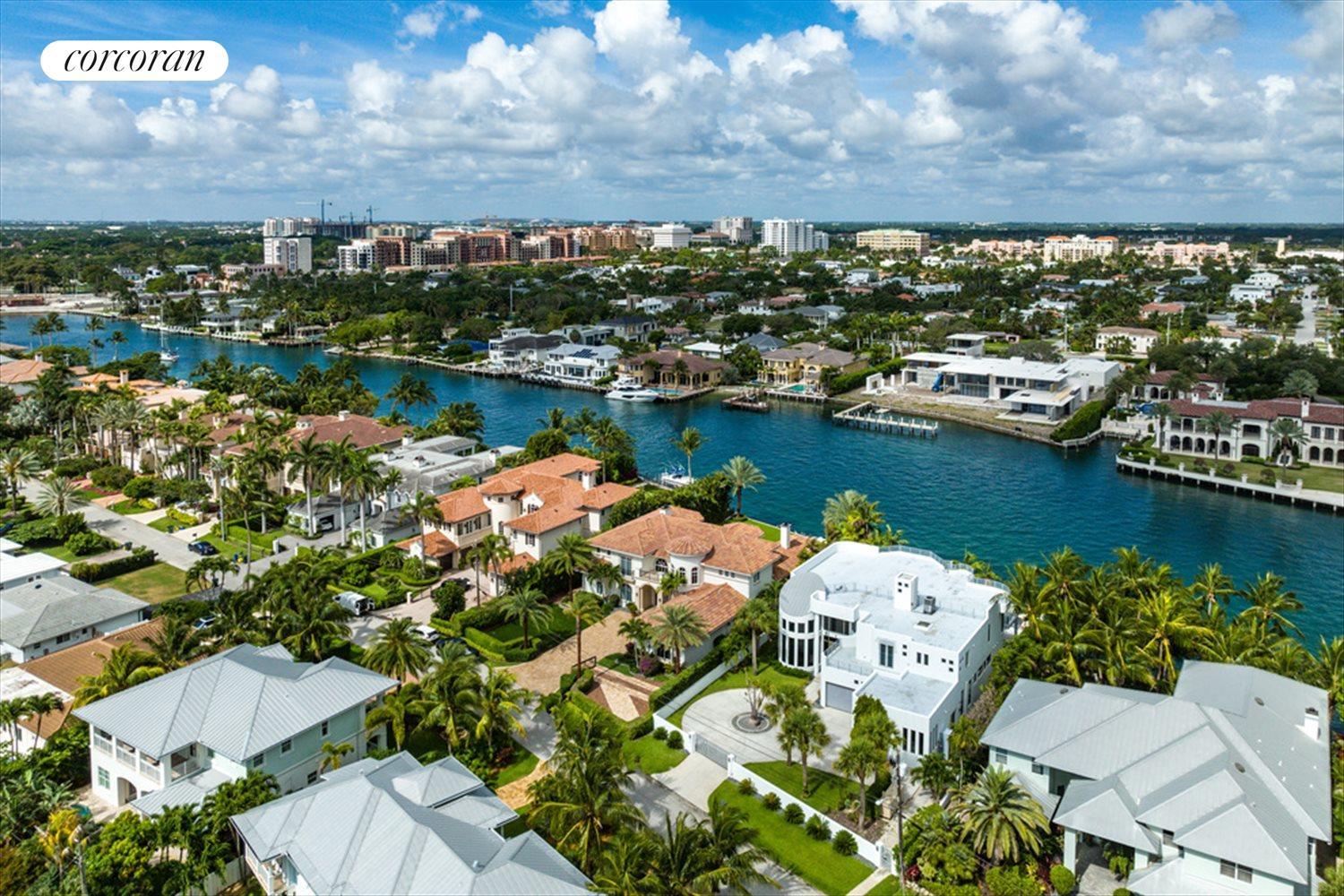 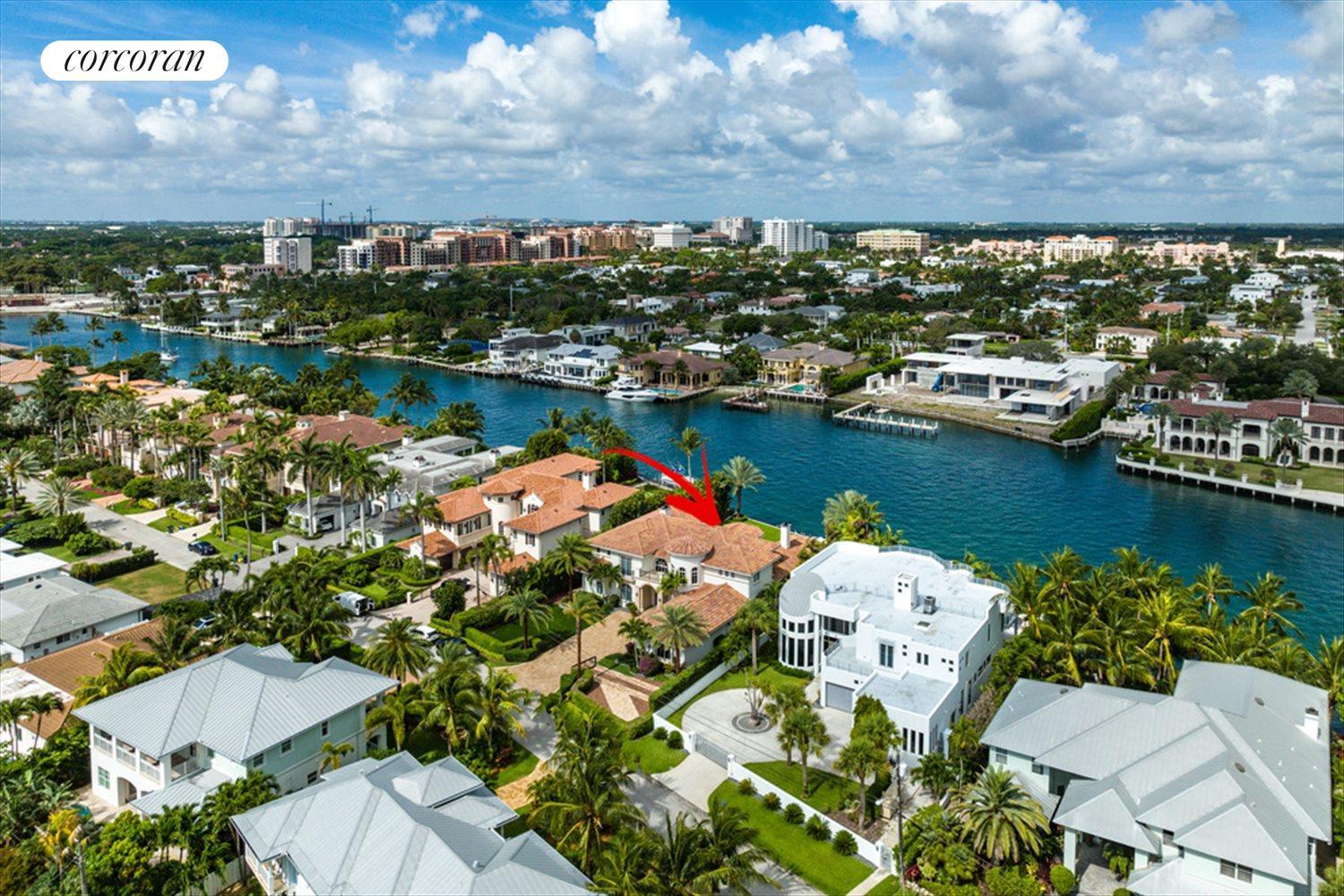 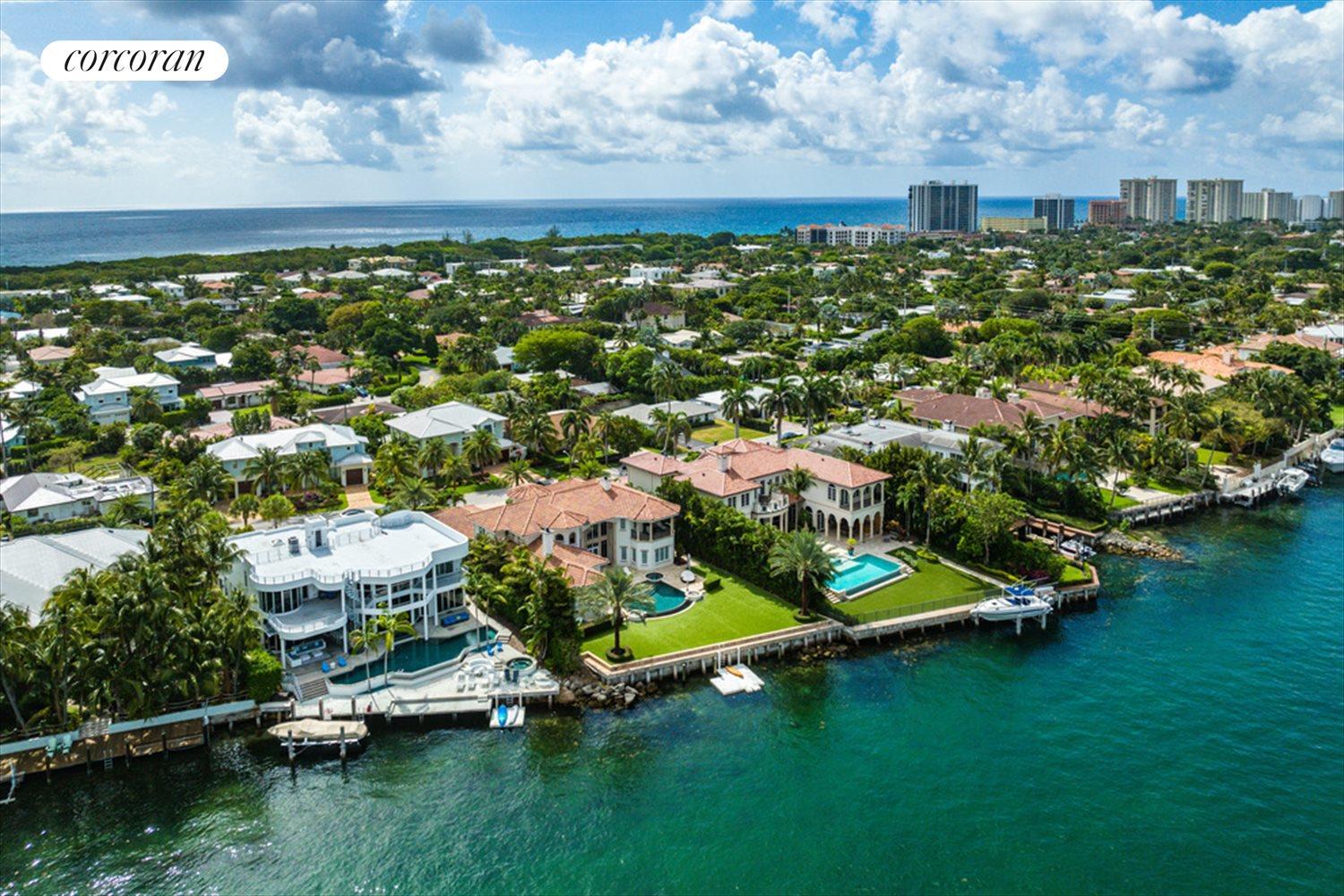 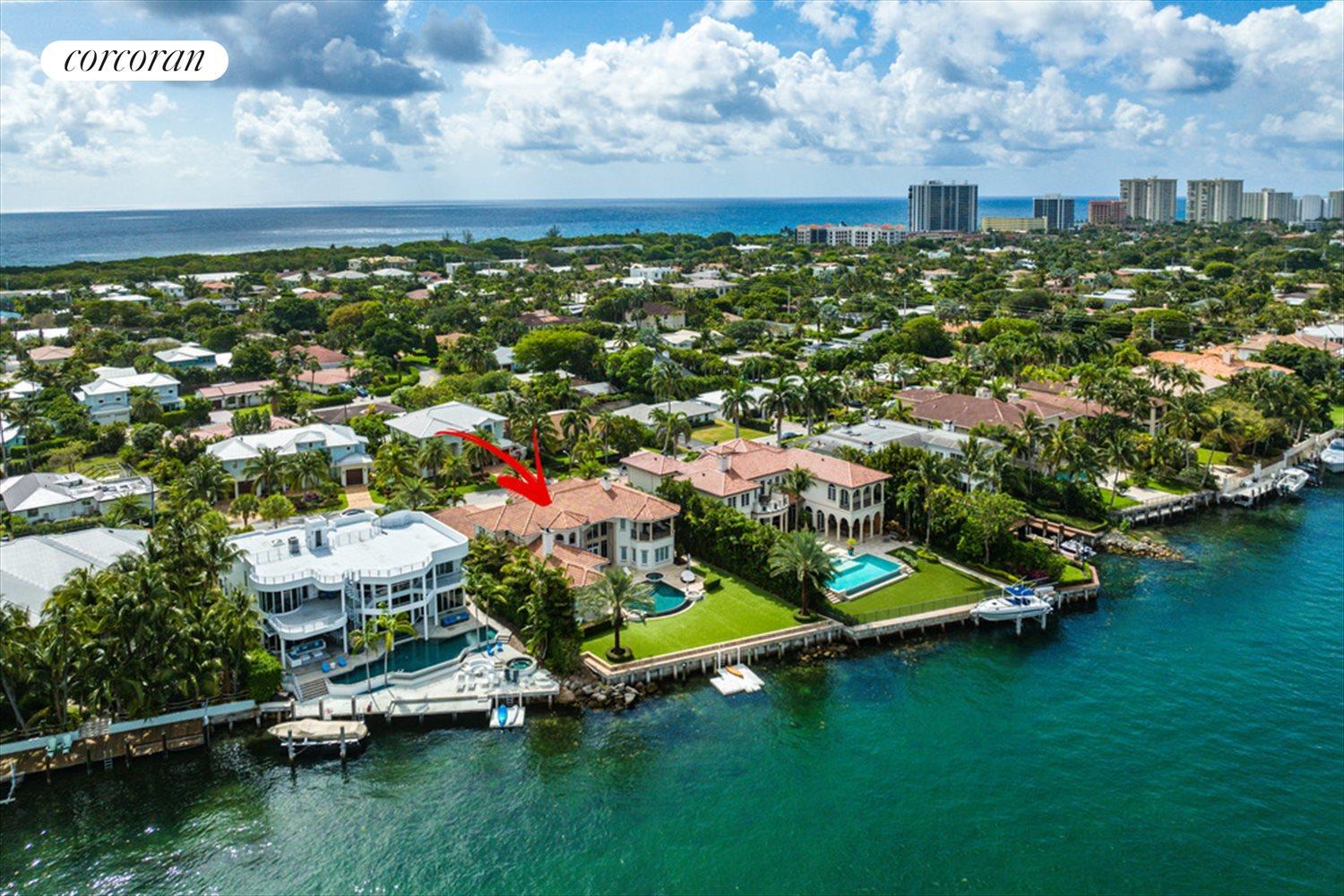 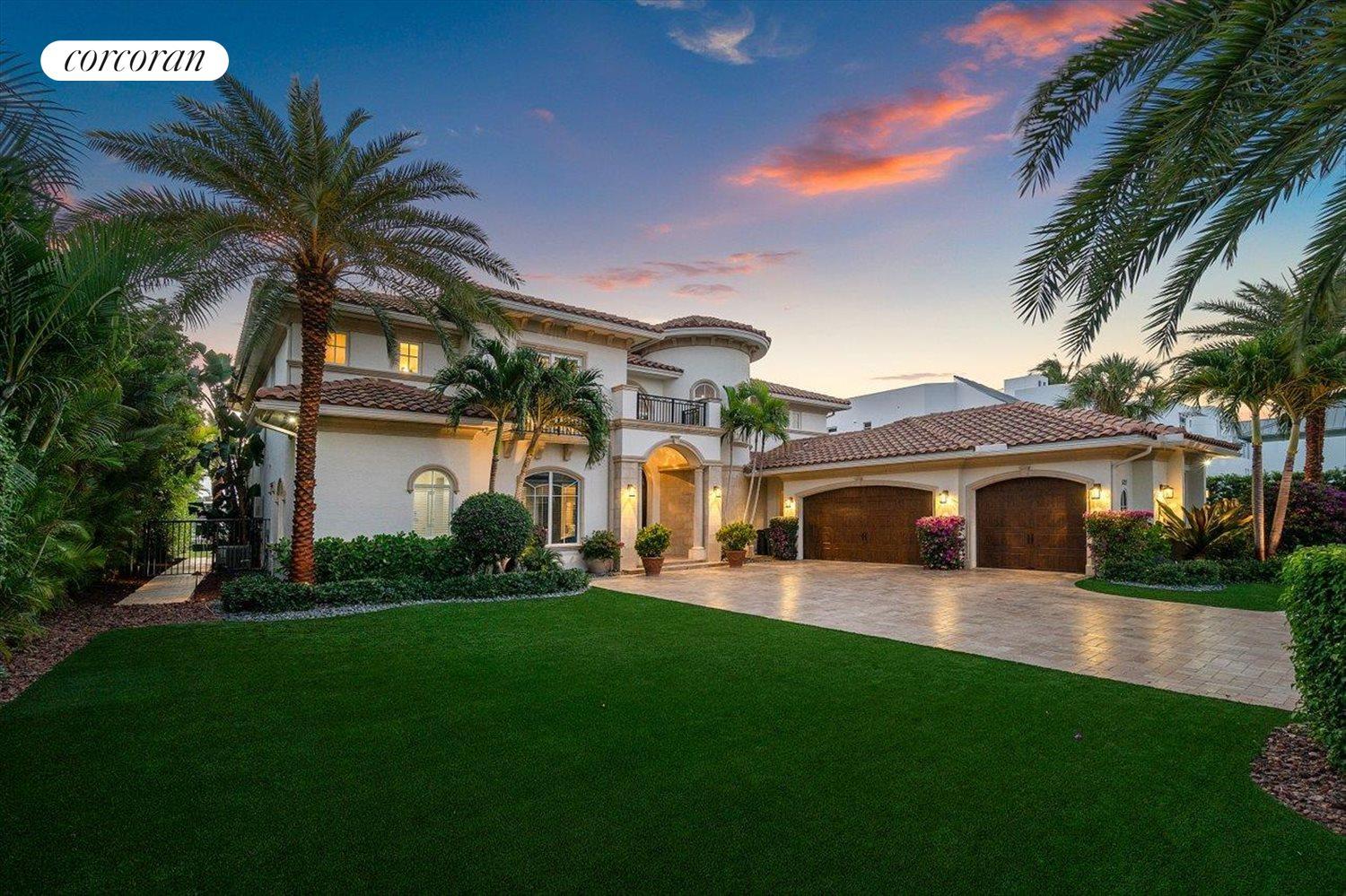 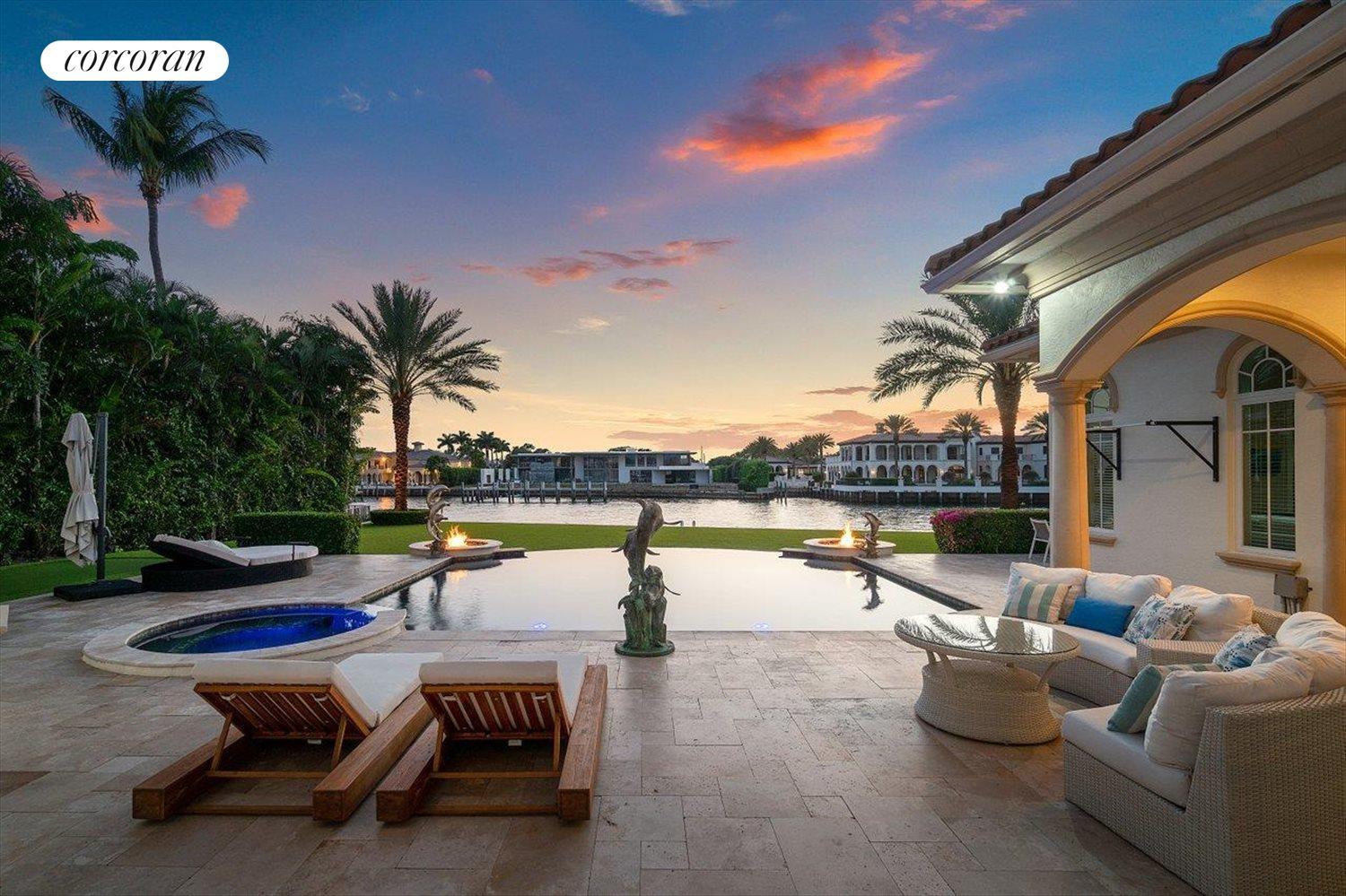 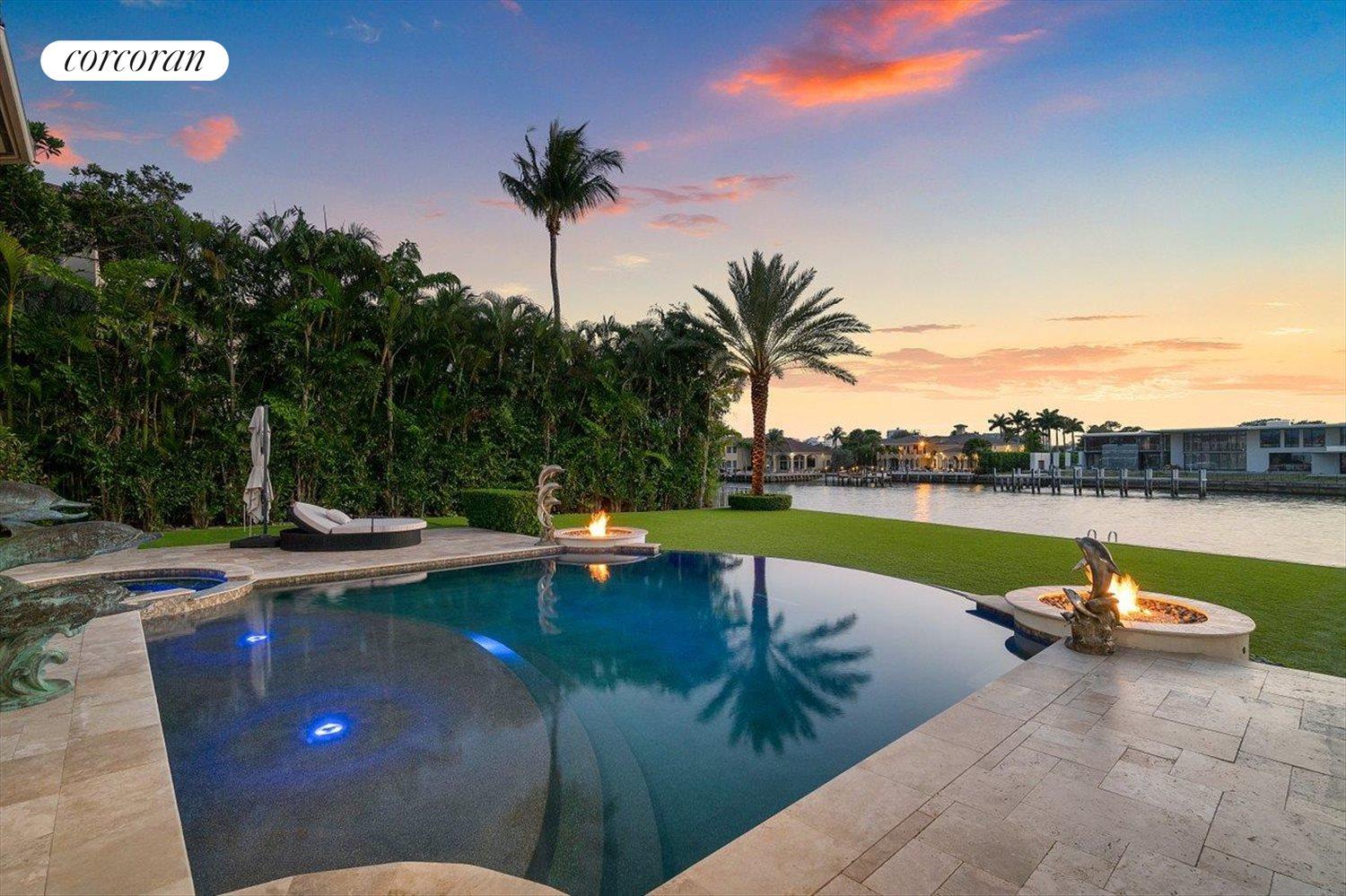 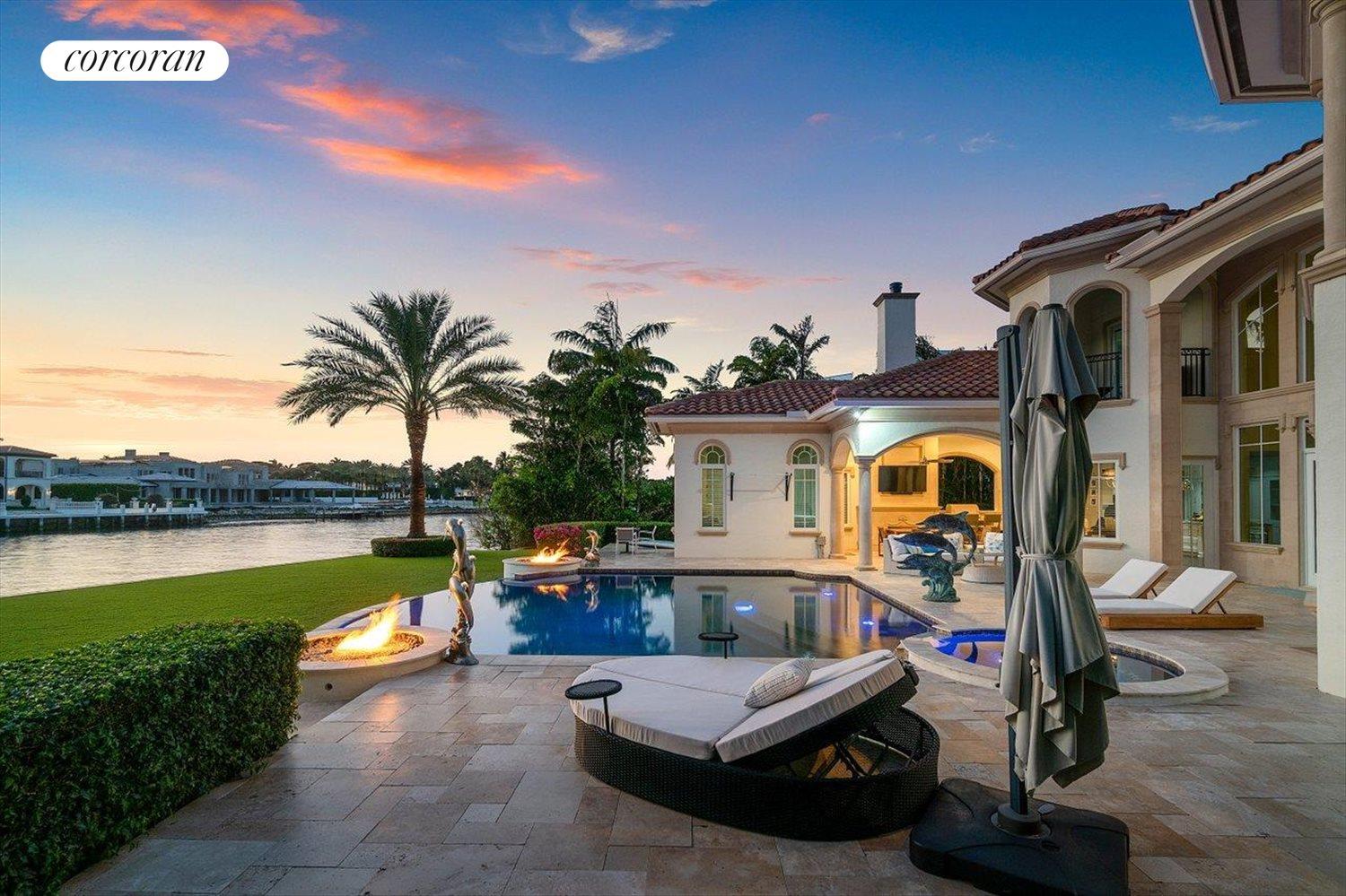 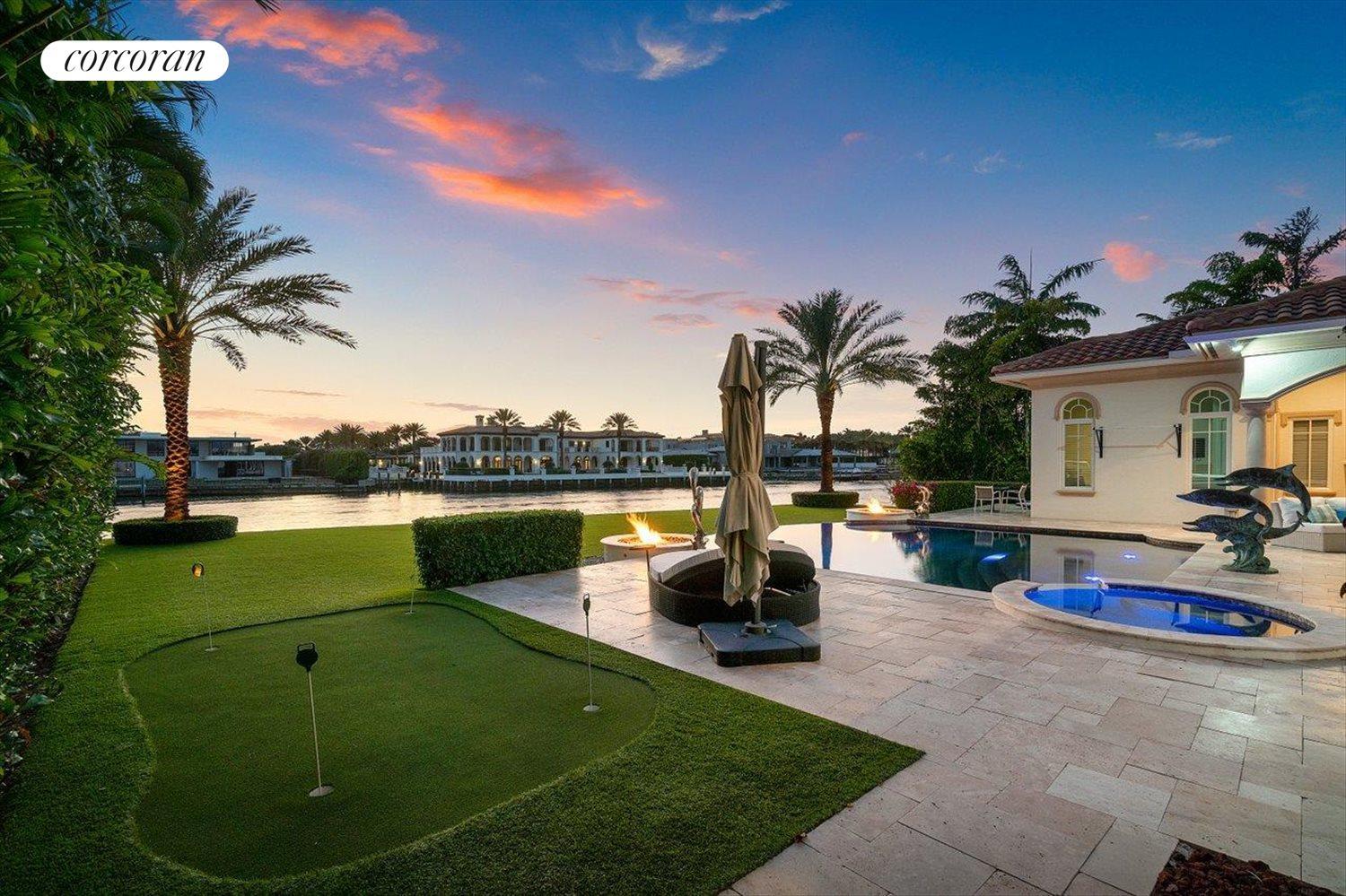 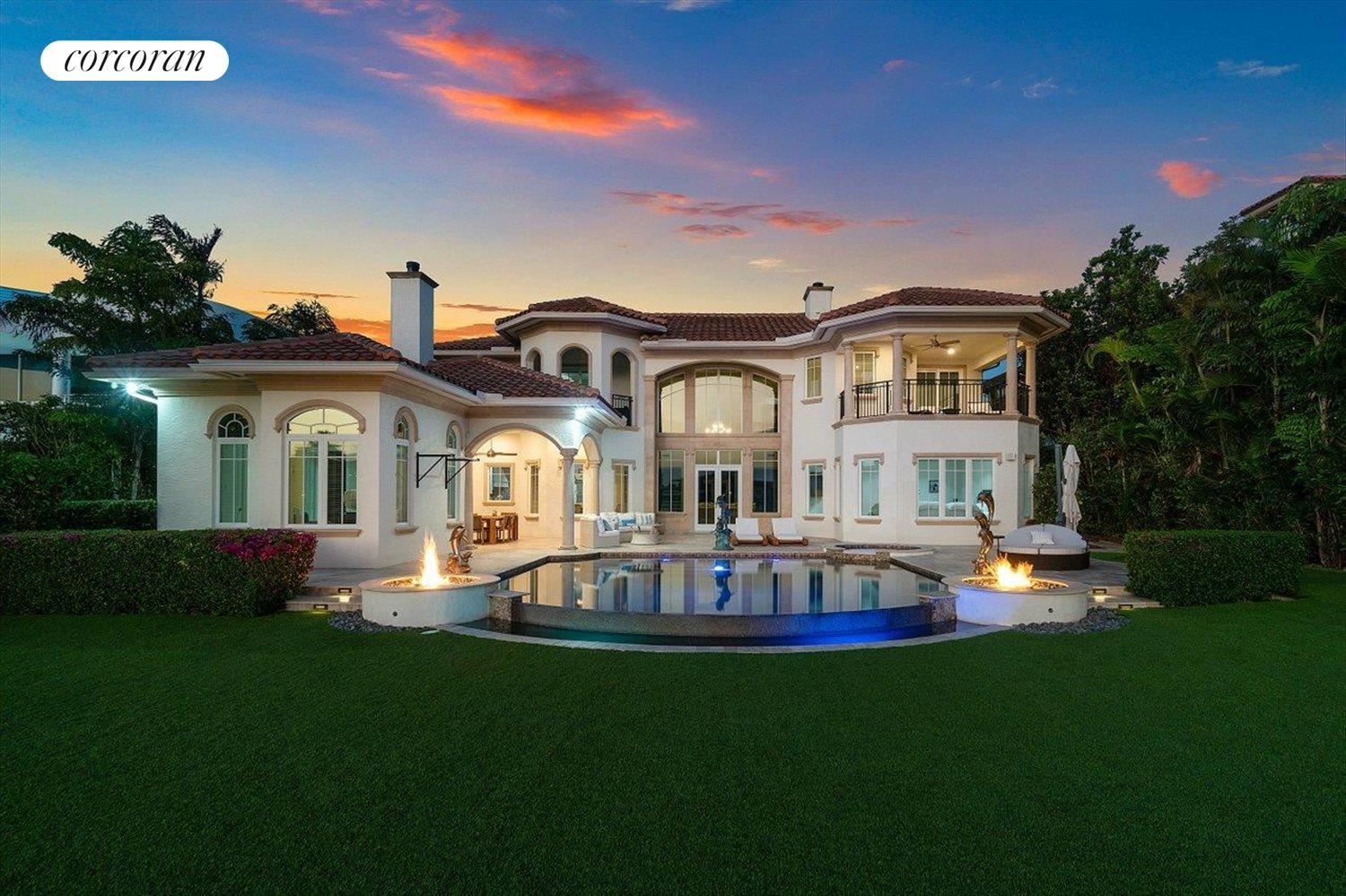 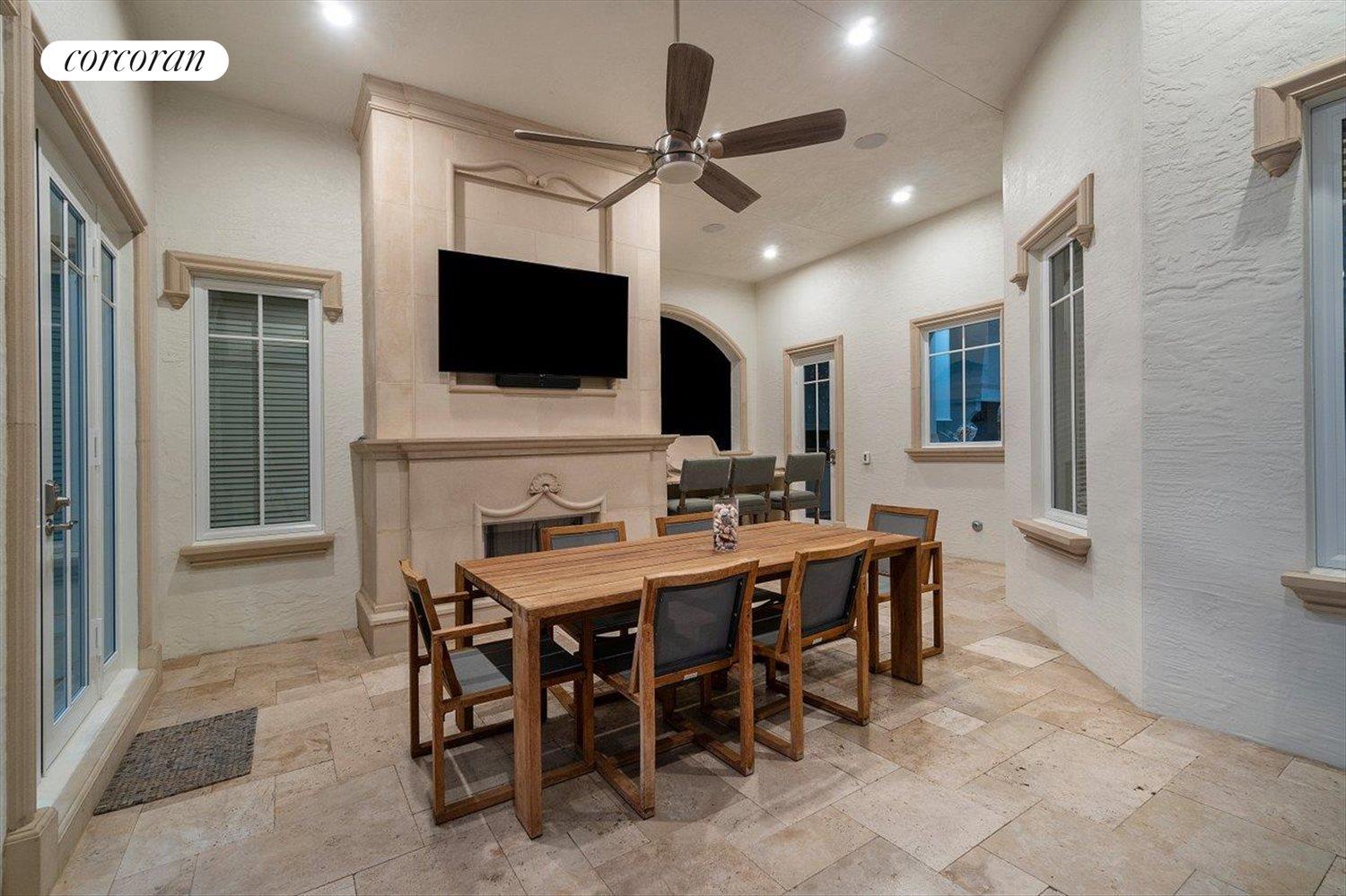 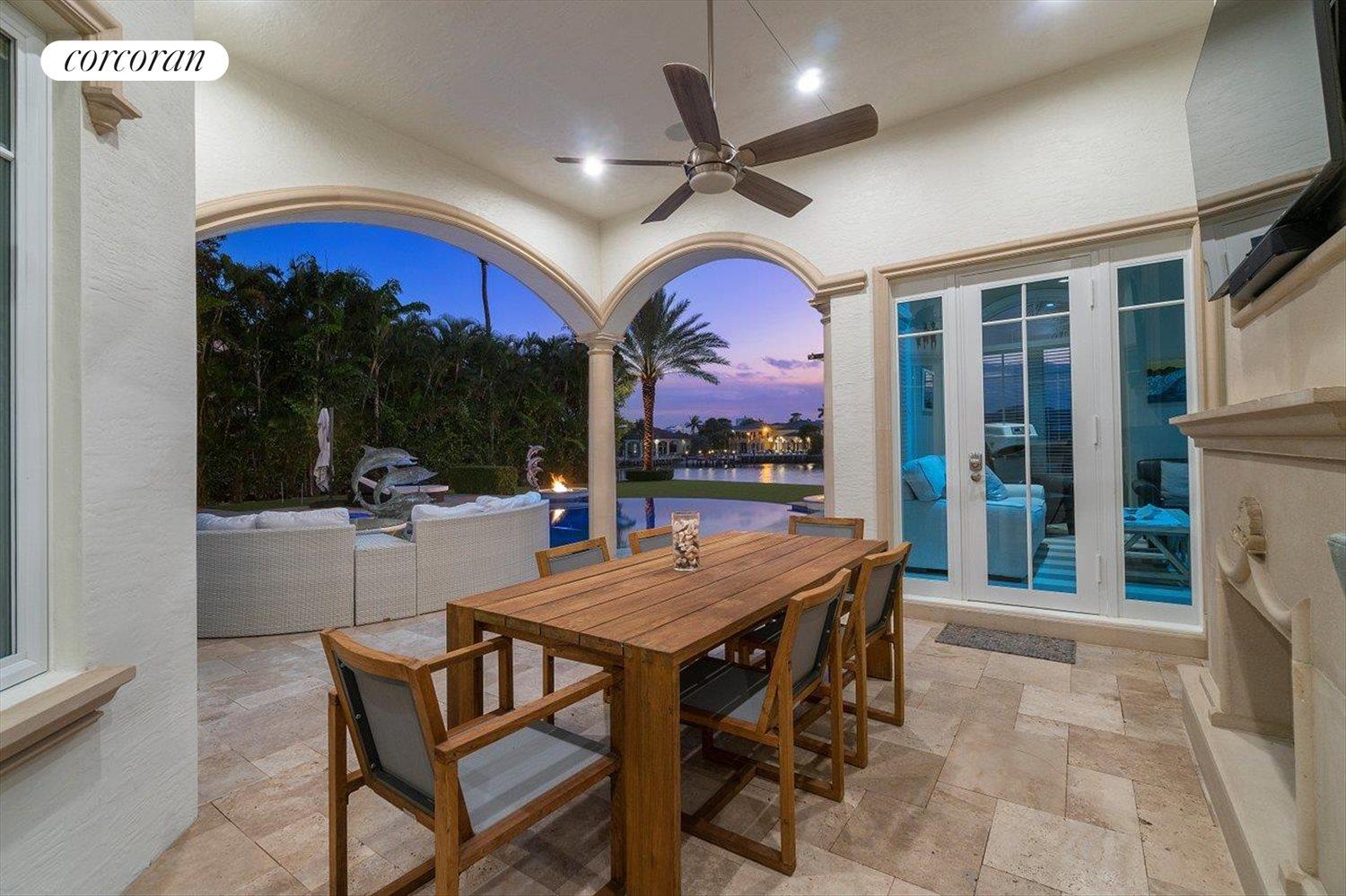 Mediterranean Estate boasting 100' of Direct Intracoastal Waterway in the most prestigious part of Boca Raton. The European inspired estate was completed in 2013 with the highest level of architectural and design detailing. The property features 6 bedrooms, 5 baths, a media room, an office, and a detached guesthouse, with a covered outdoor living area with a fireplace overlooking the water. The elegant Master Suit...

Boca Raton is a vibrant community full of golf and tennis, boating on the Intracoastal Waterway, and two miles of world-class white sand beaches. The restaurant scene rivals that of cities 10 times its size, and there’s a Rodeo Drive’s worth of luxury tucked into what might pass for a bedroom community anywhere else in the Miami suburbs. Like many South Florida cities, Boca Raton came to be through the vision of real estate developers, but Boca was lucky because town founder Addison Mizner was an architect. Mizner had established a reputation with New York society and carried it to Palm Beach, then set his eyes on farmland to the south and printed fancy brochures to lure in residents. Though Mizner's vision was unrealized for the most part, his aesthetic mindset has shaped the town ever since. Nearly a hundred years later, Boca is more brochure-worthy than Mizner could have imagined.