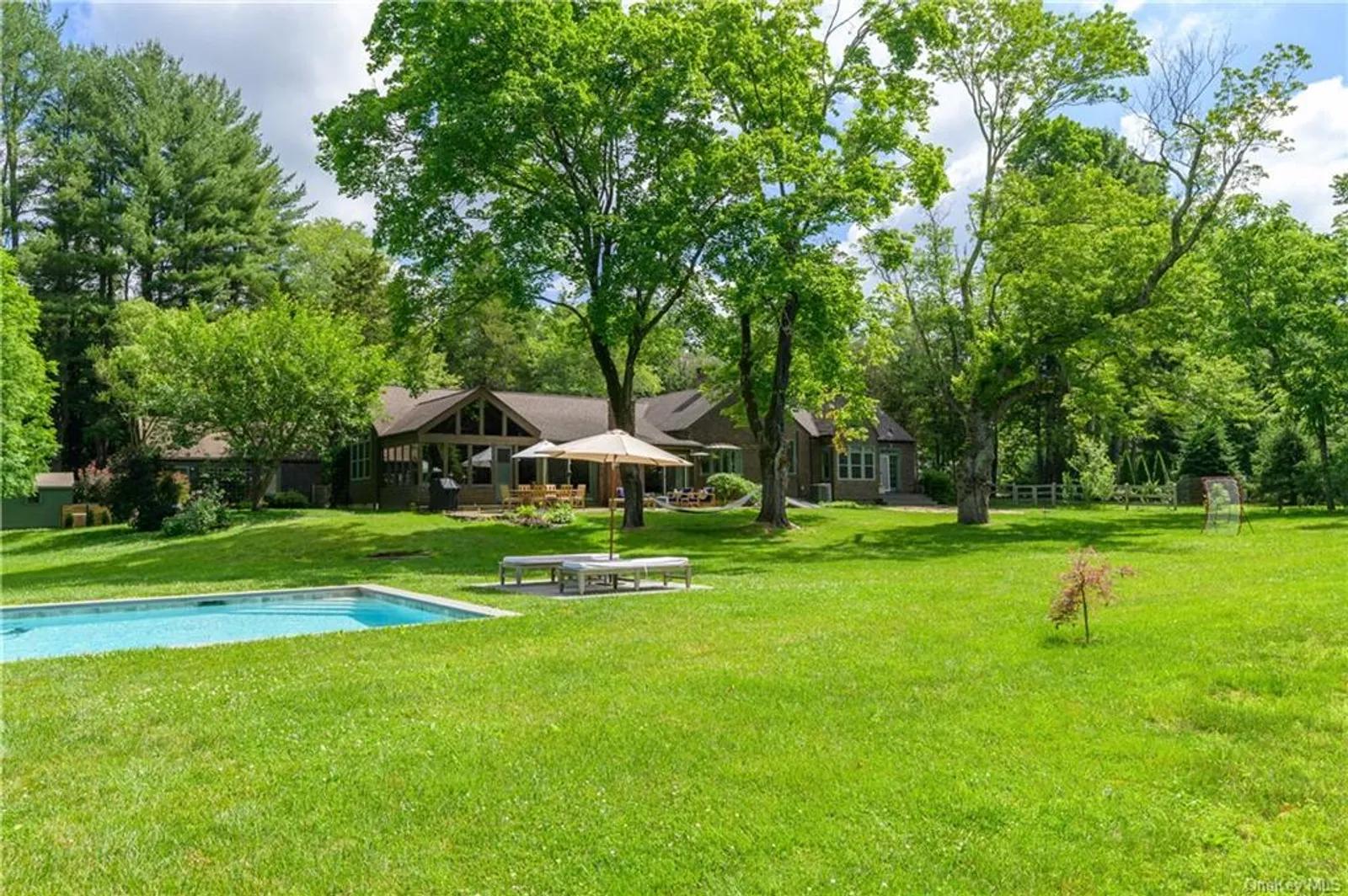 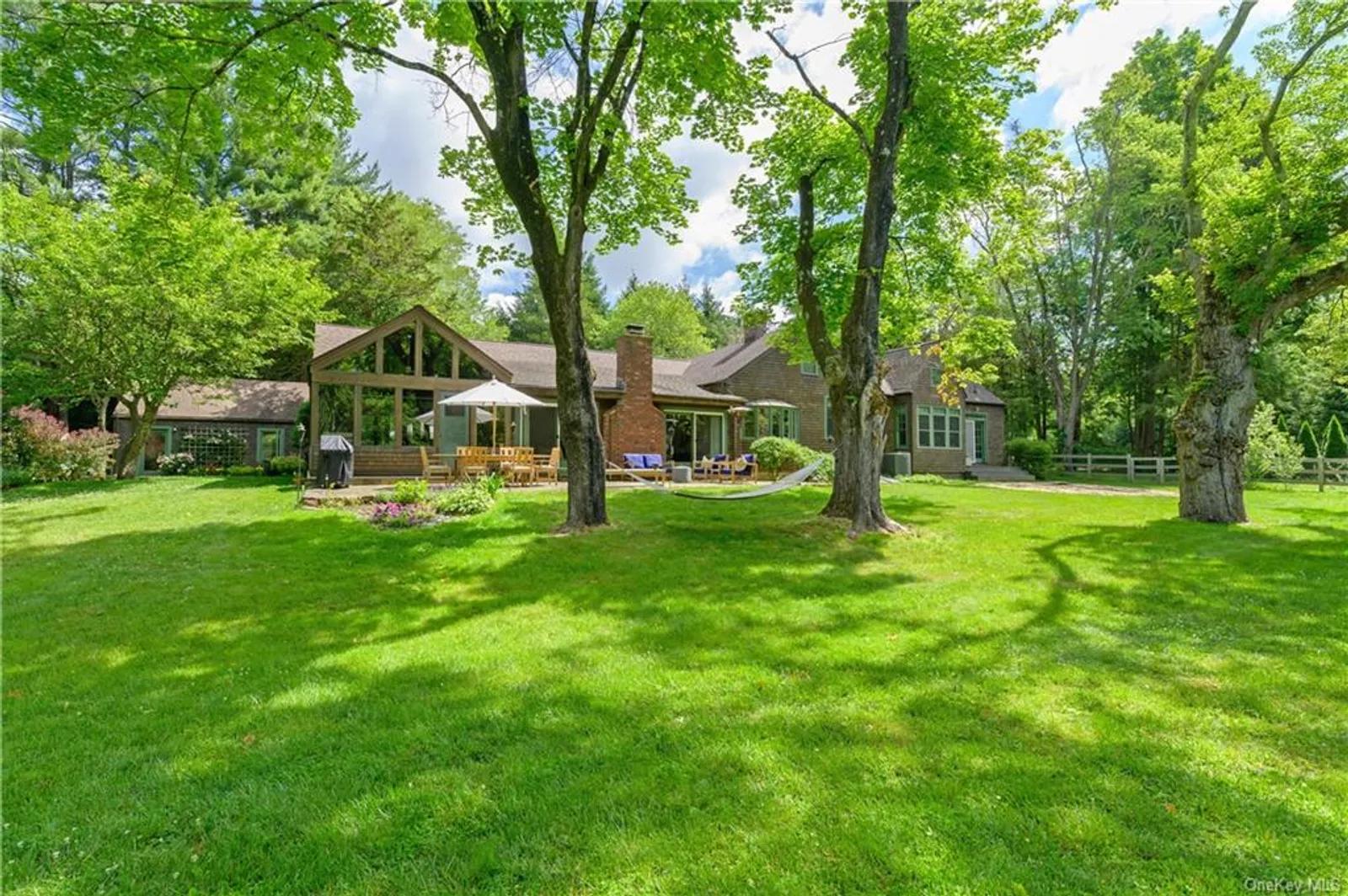 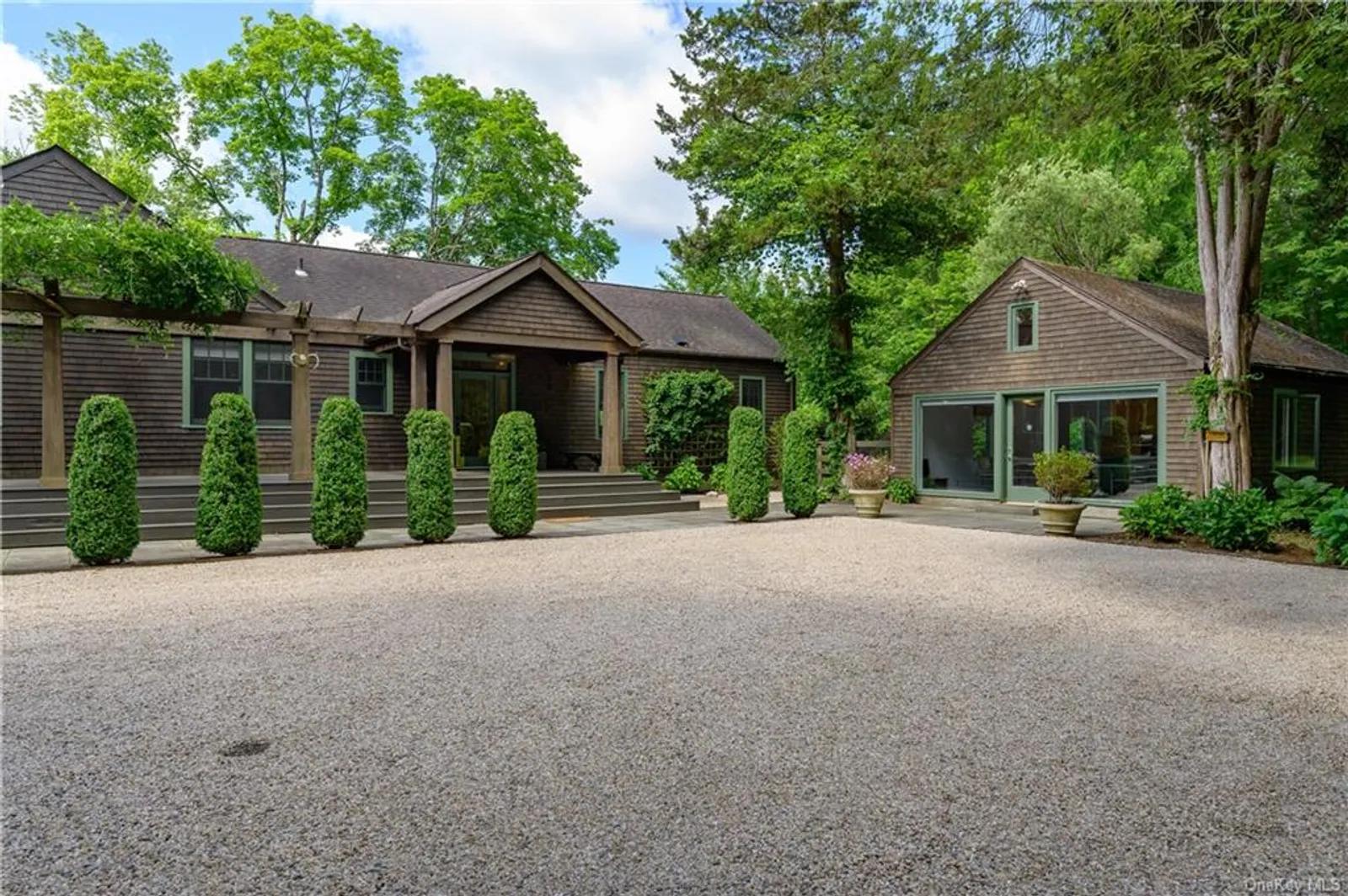 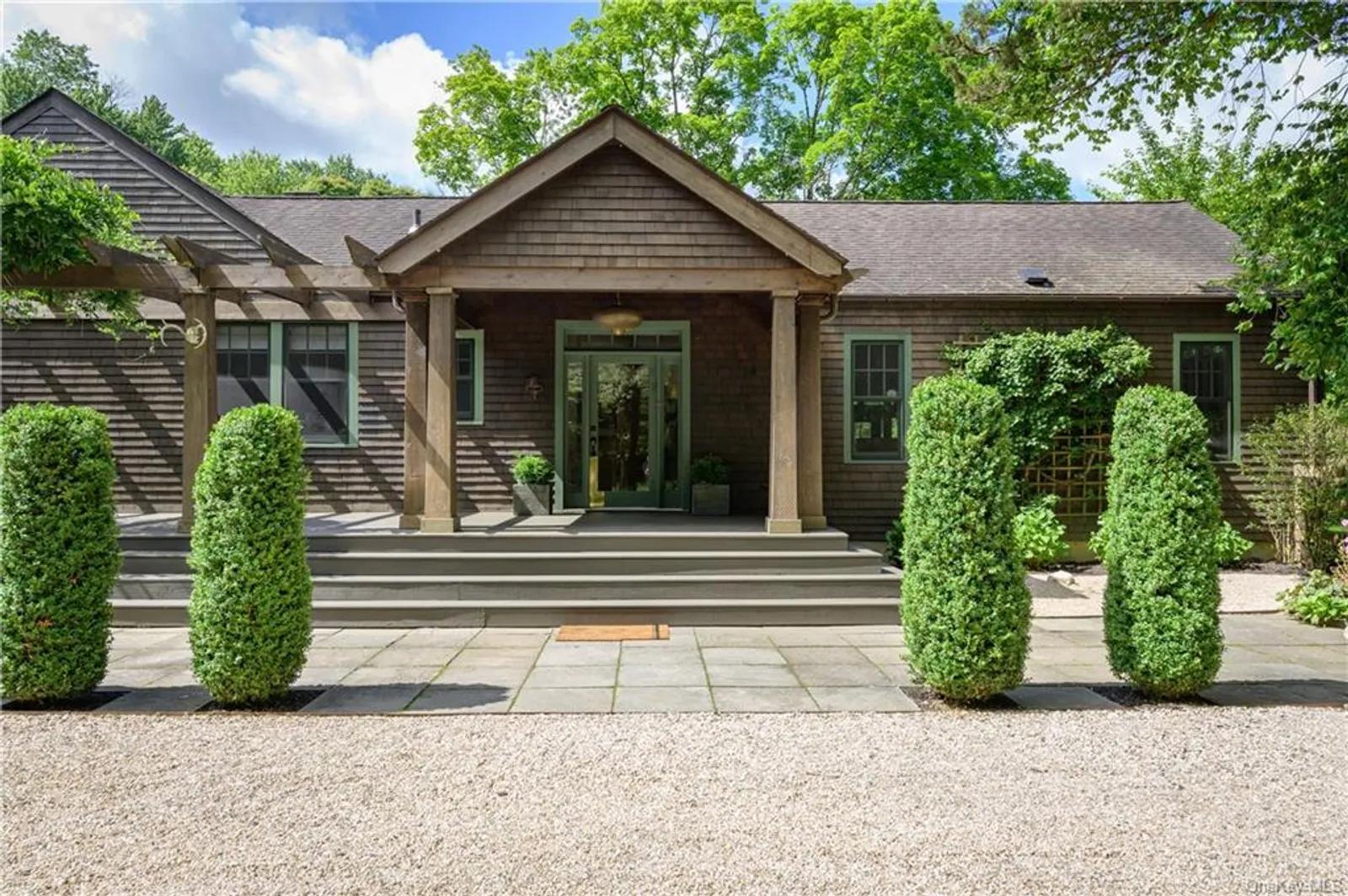 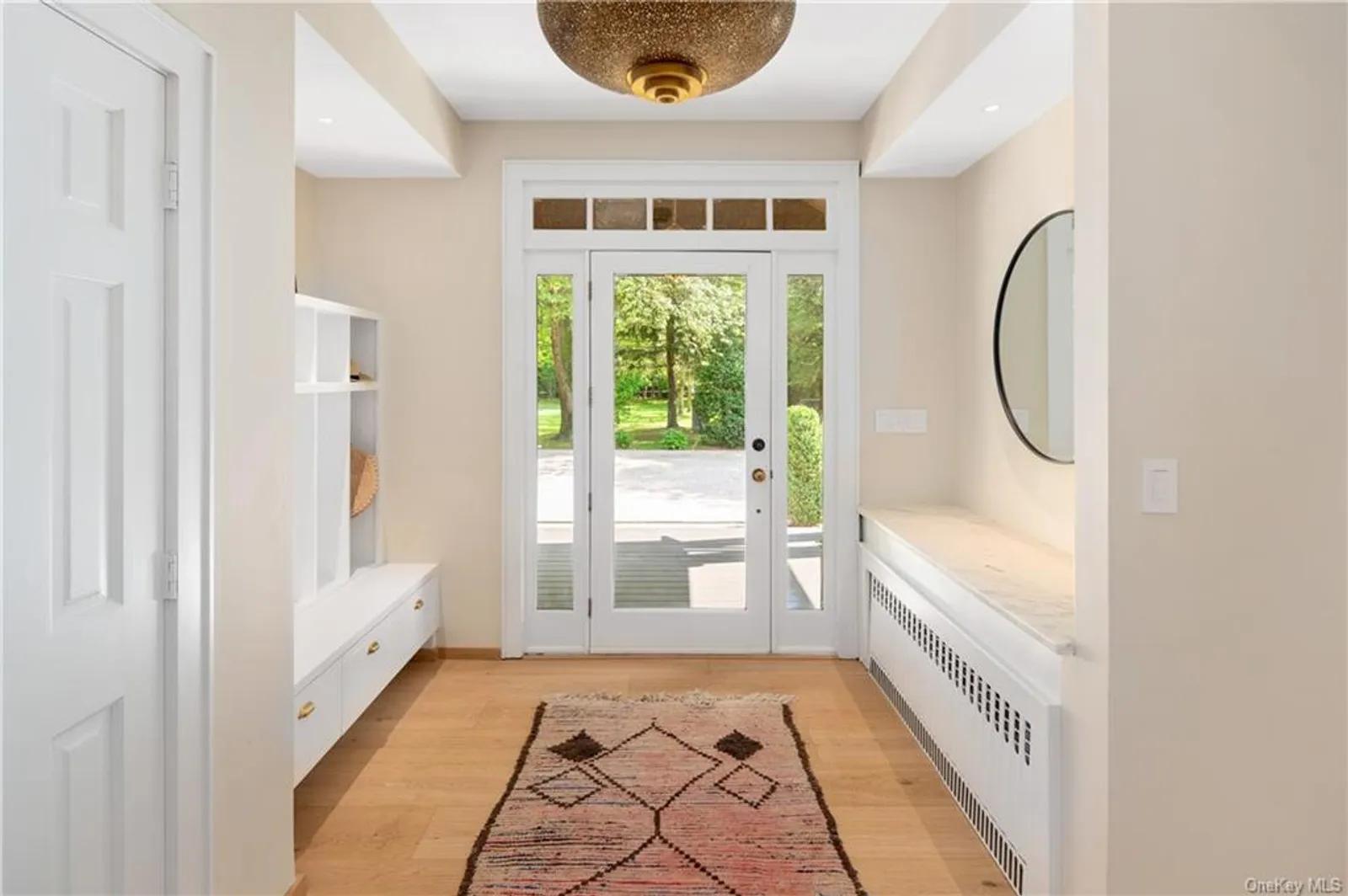 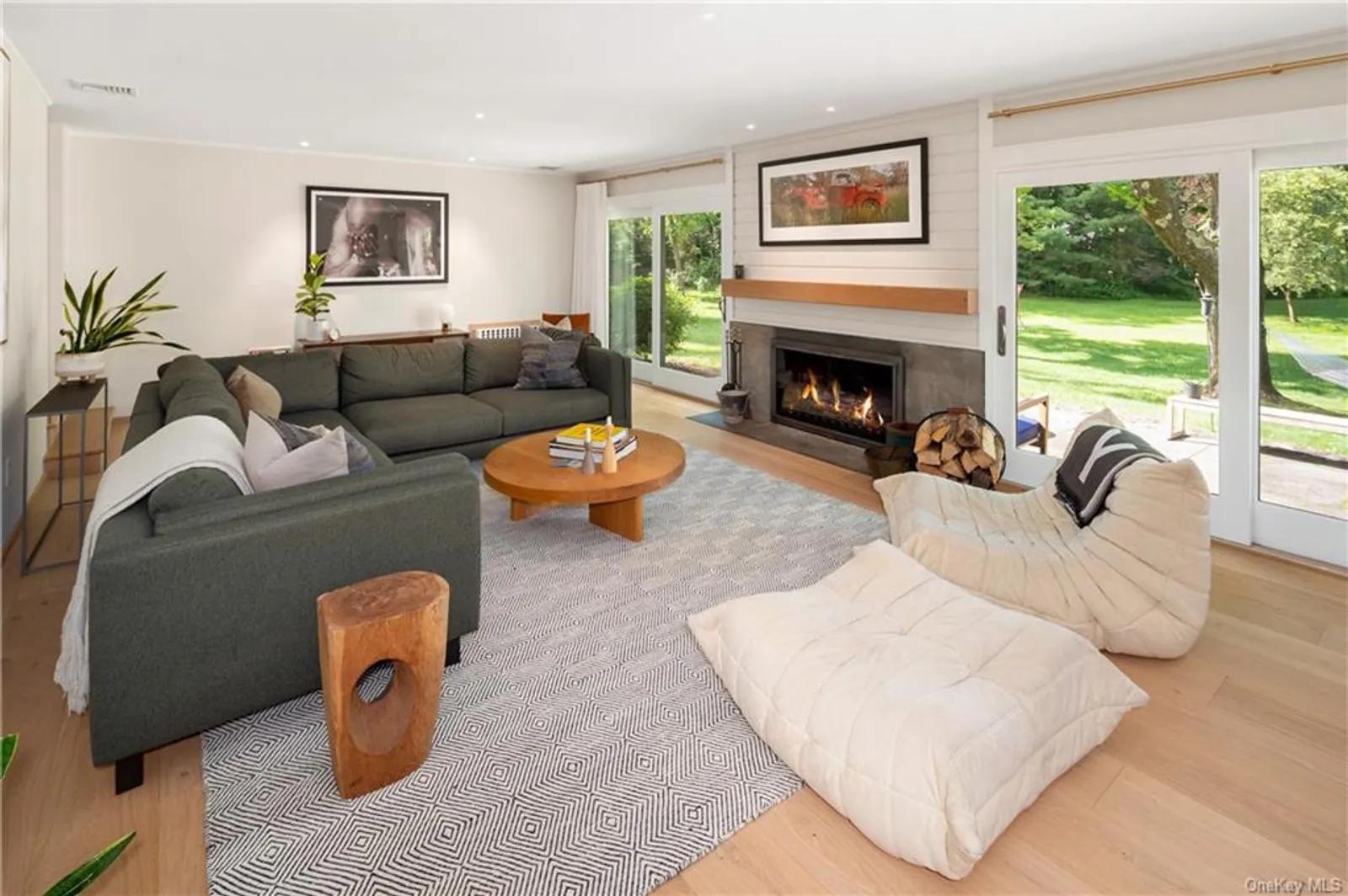 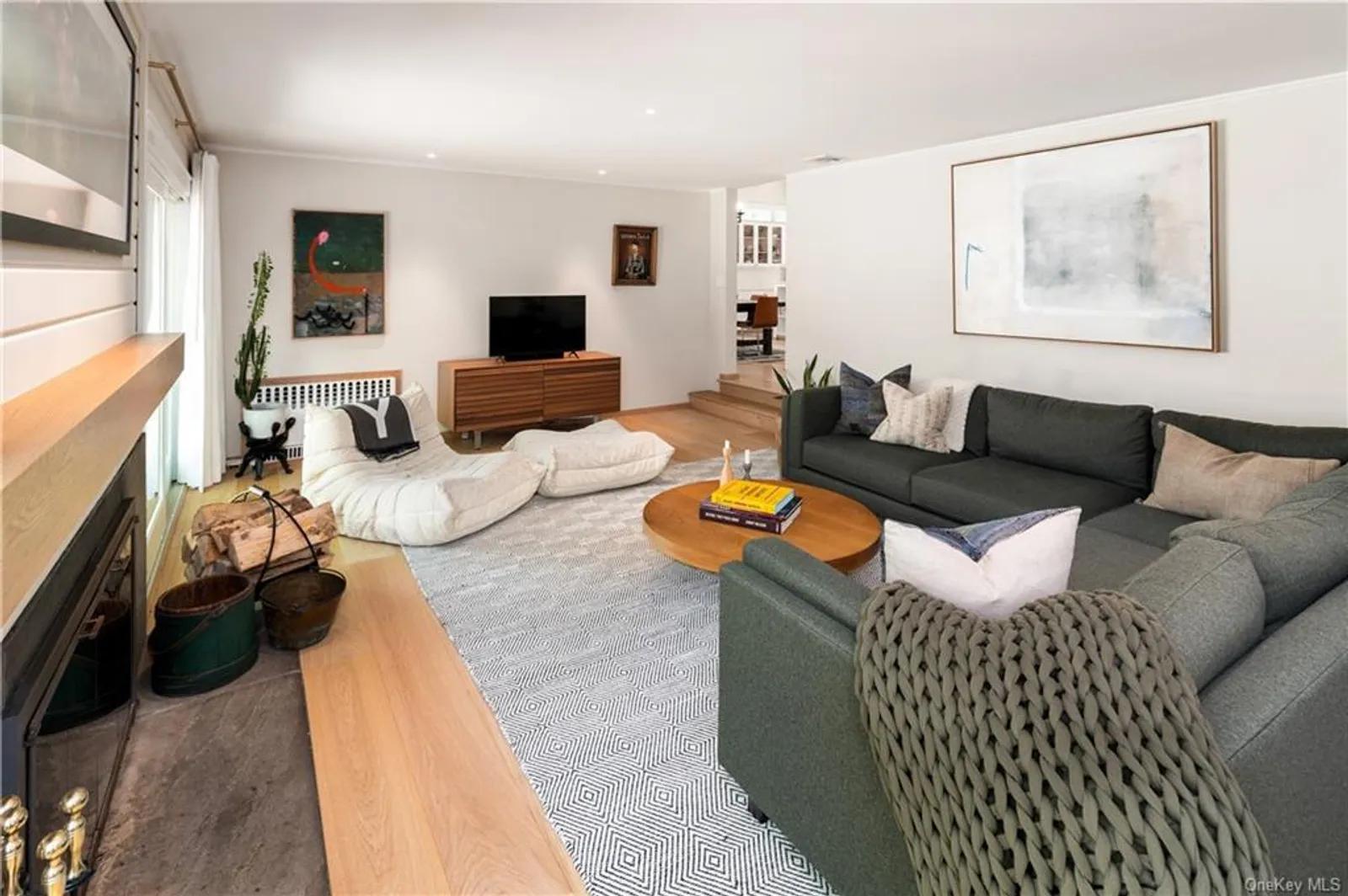 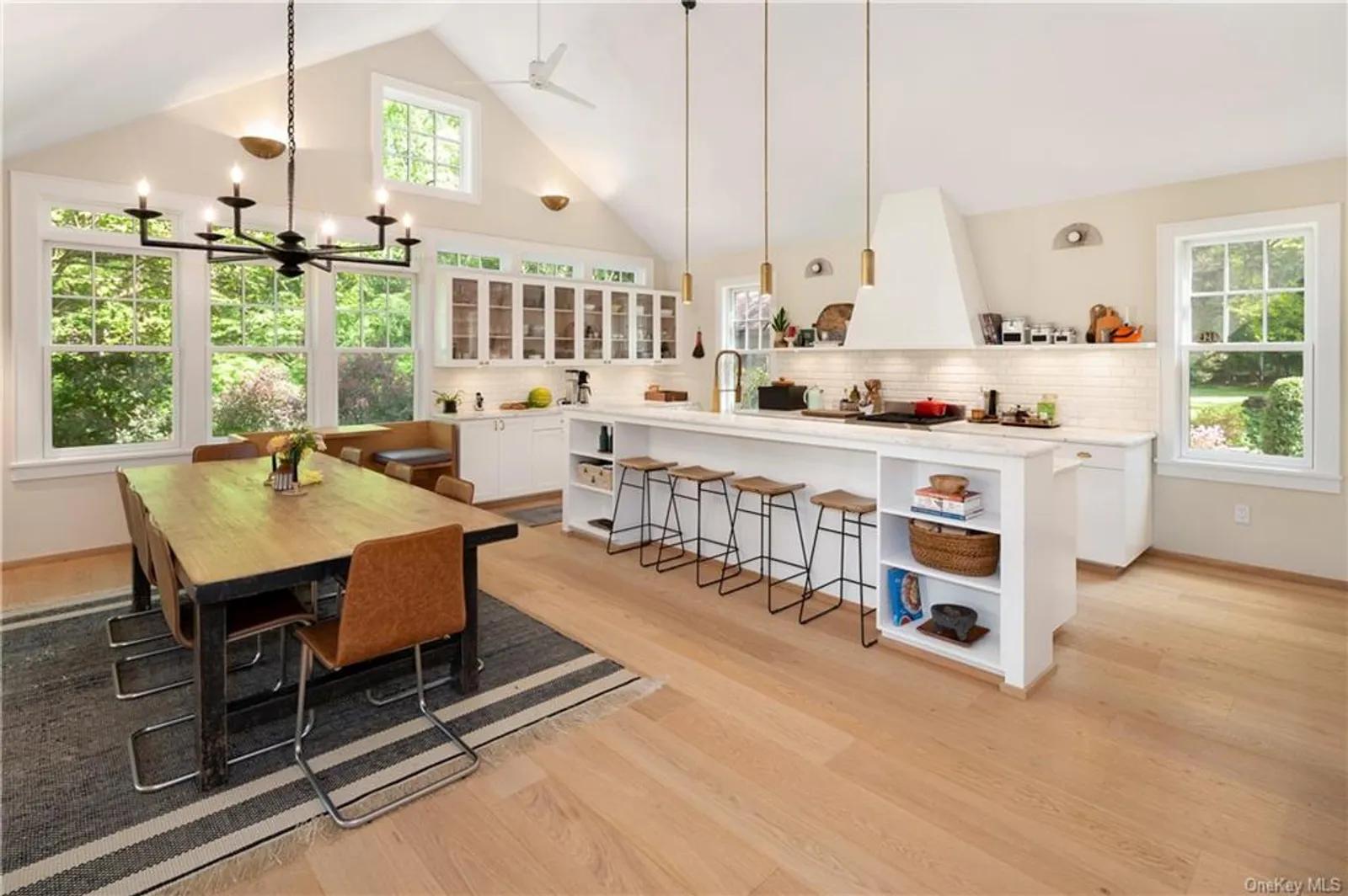 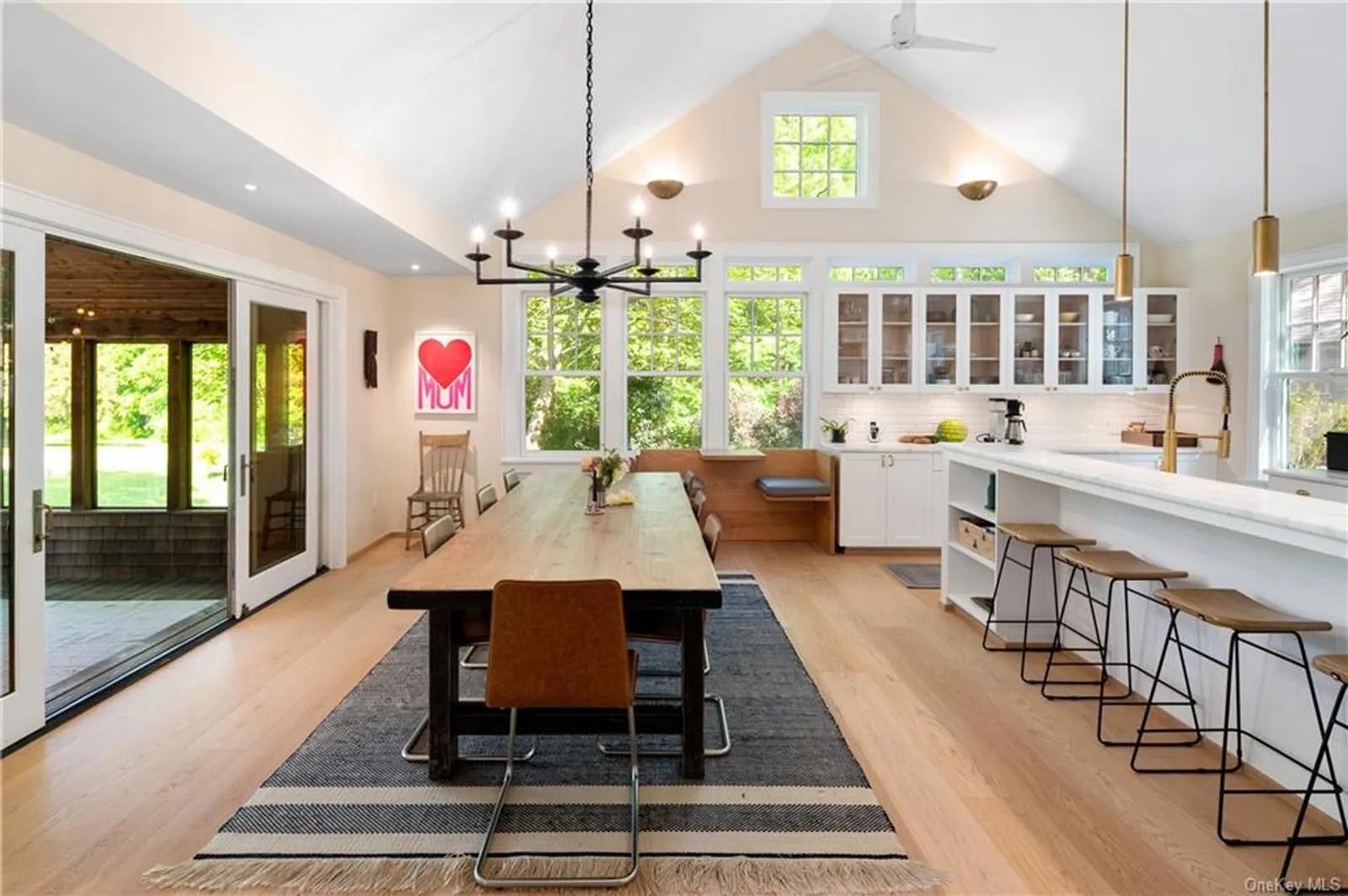 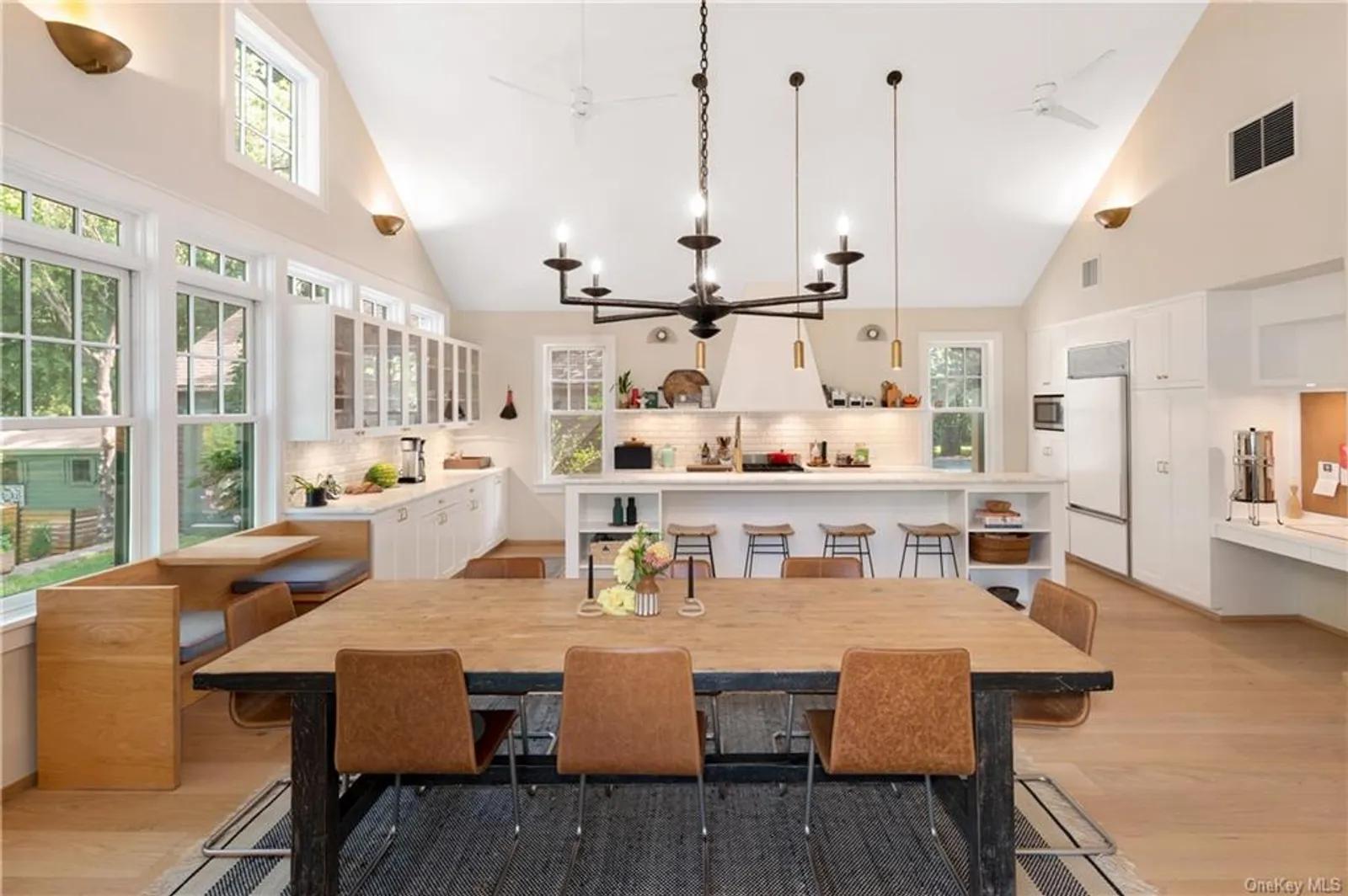 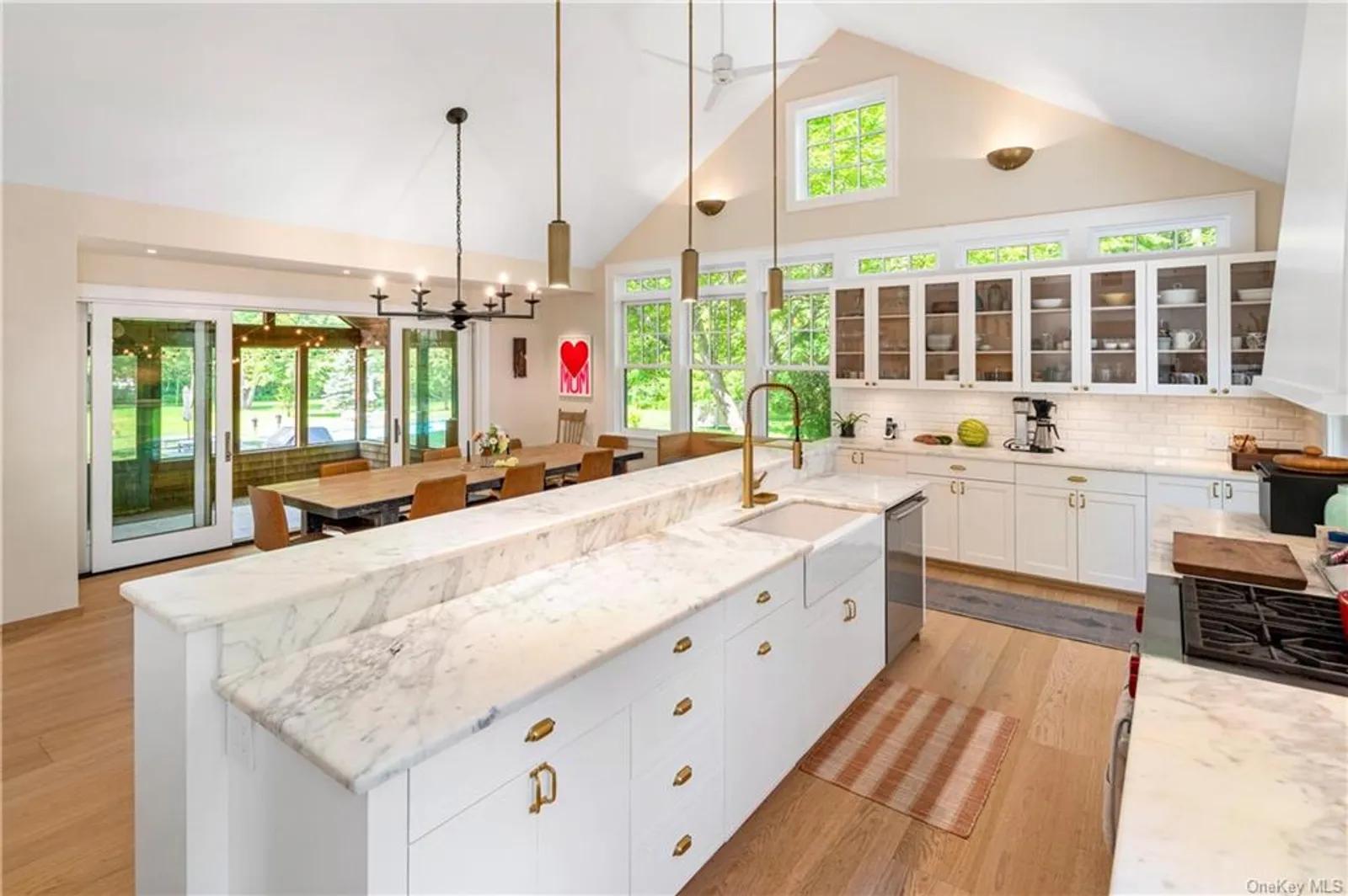 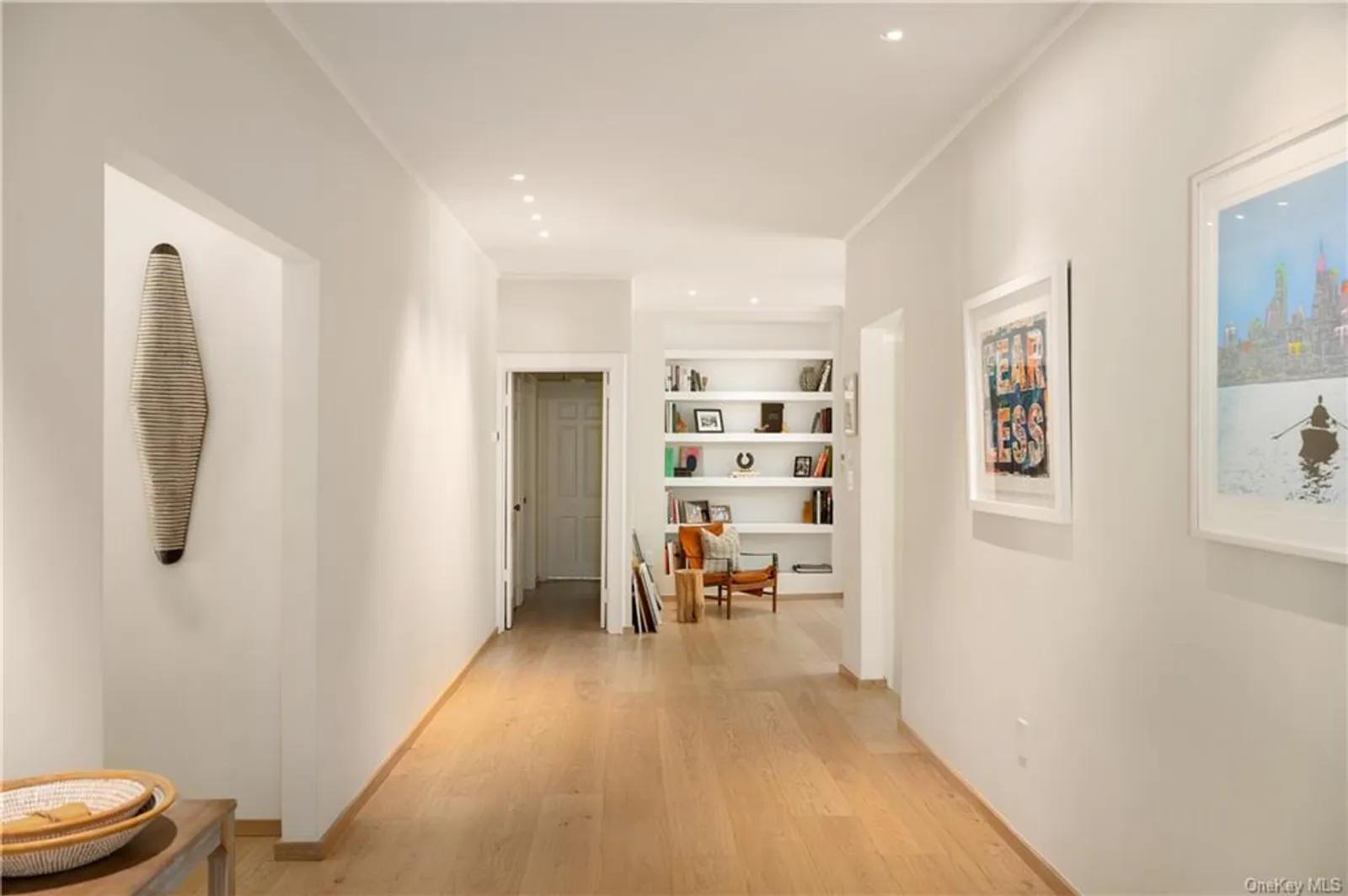 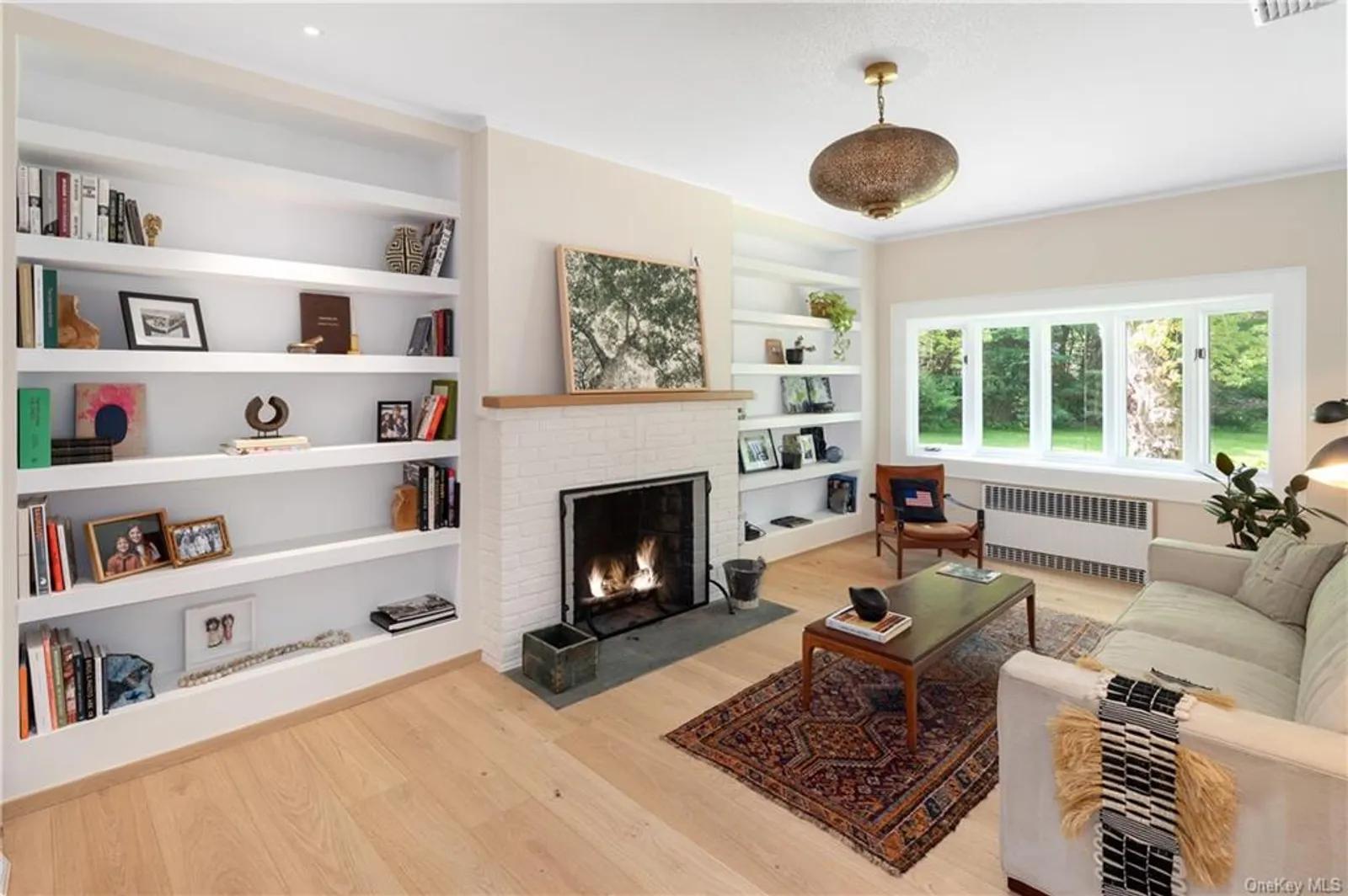 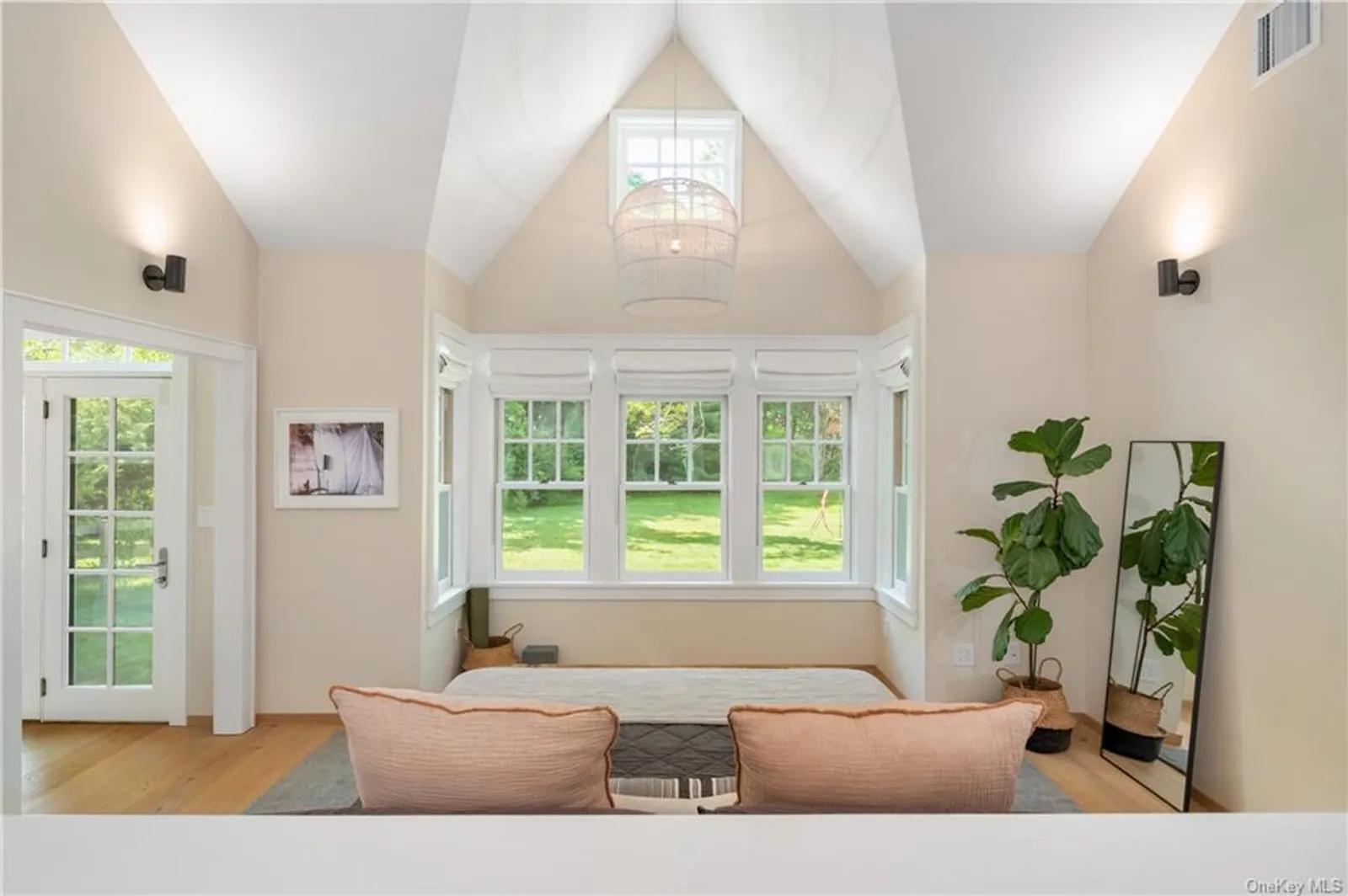 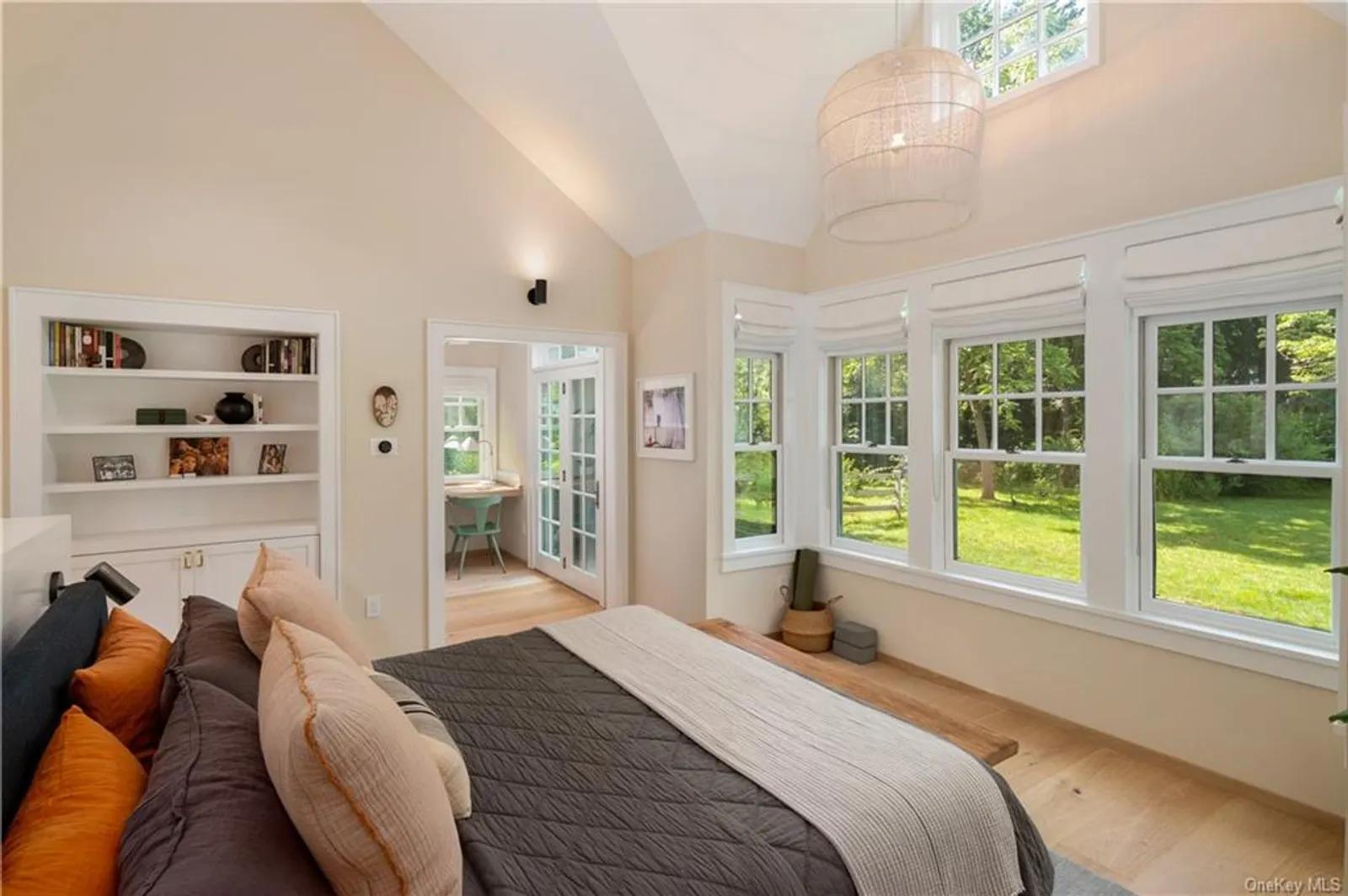 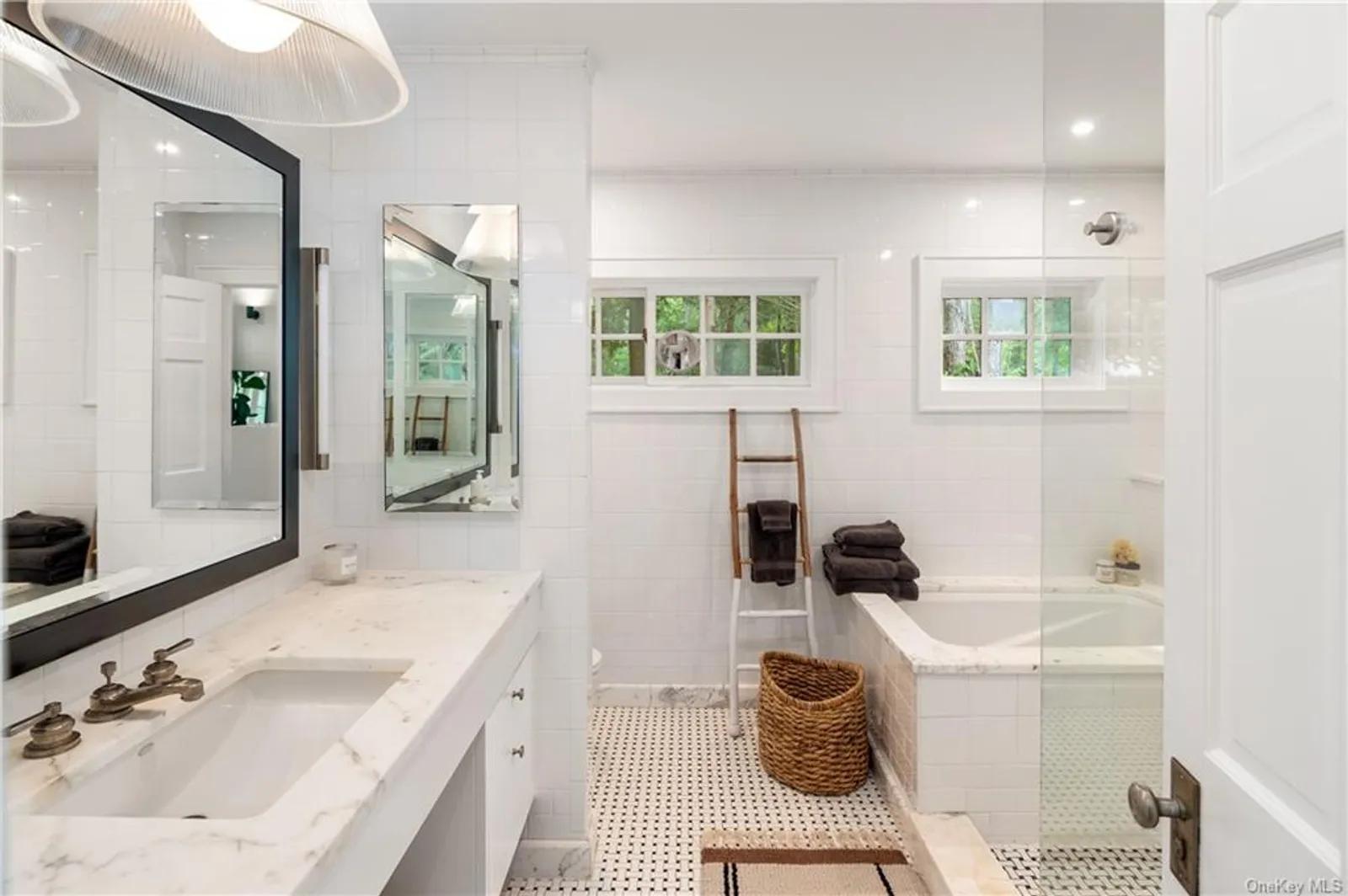 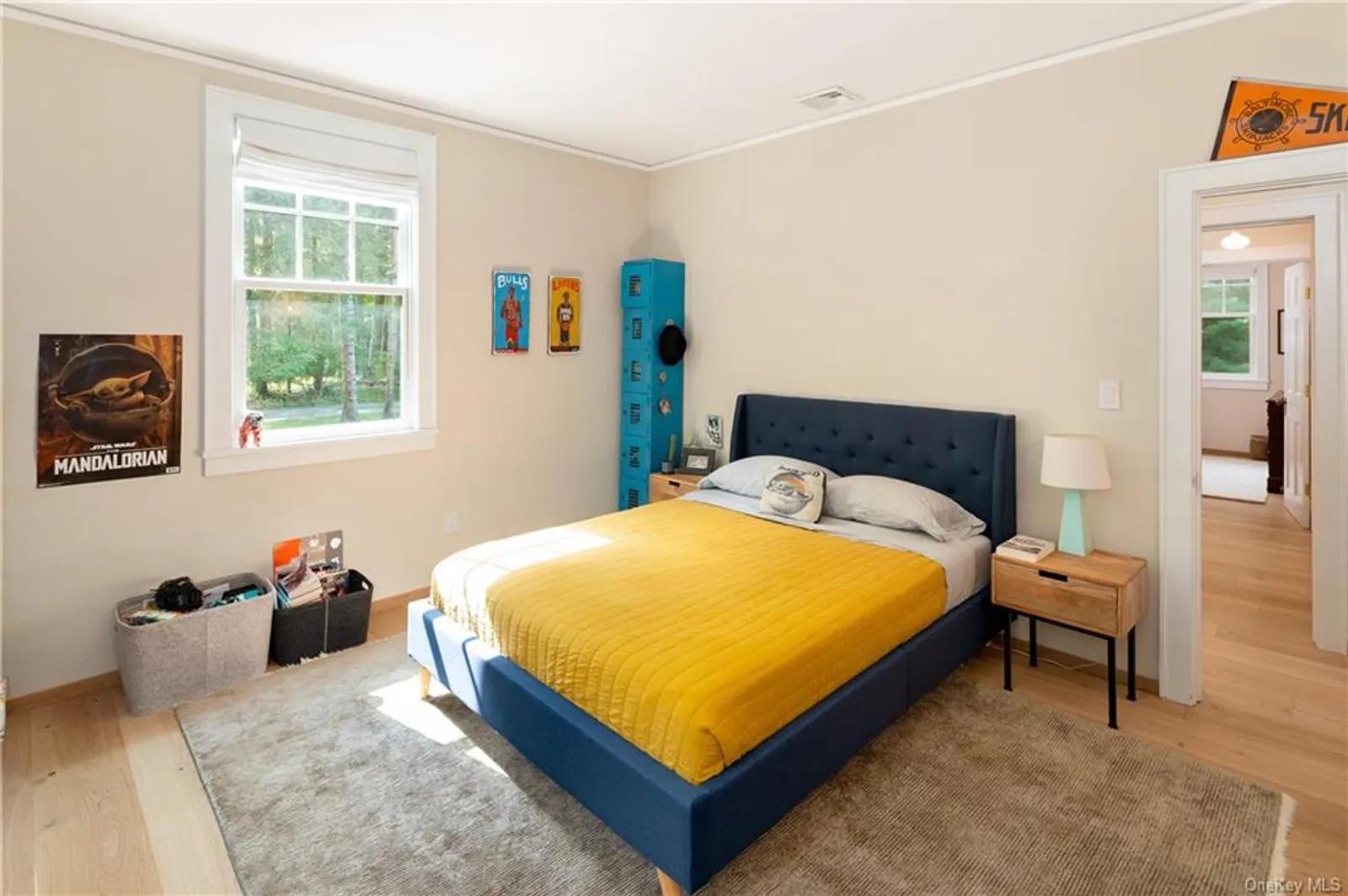 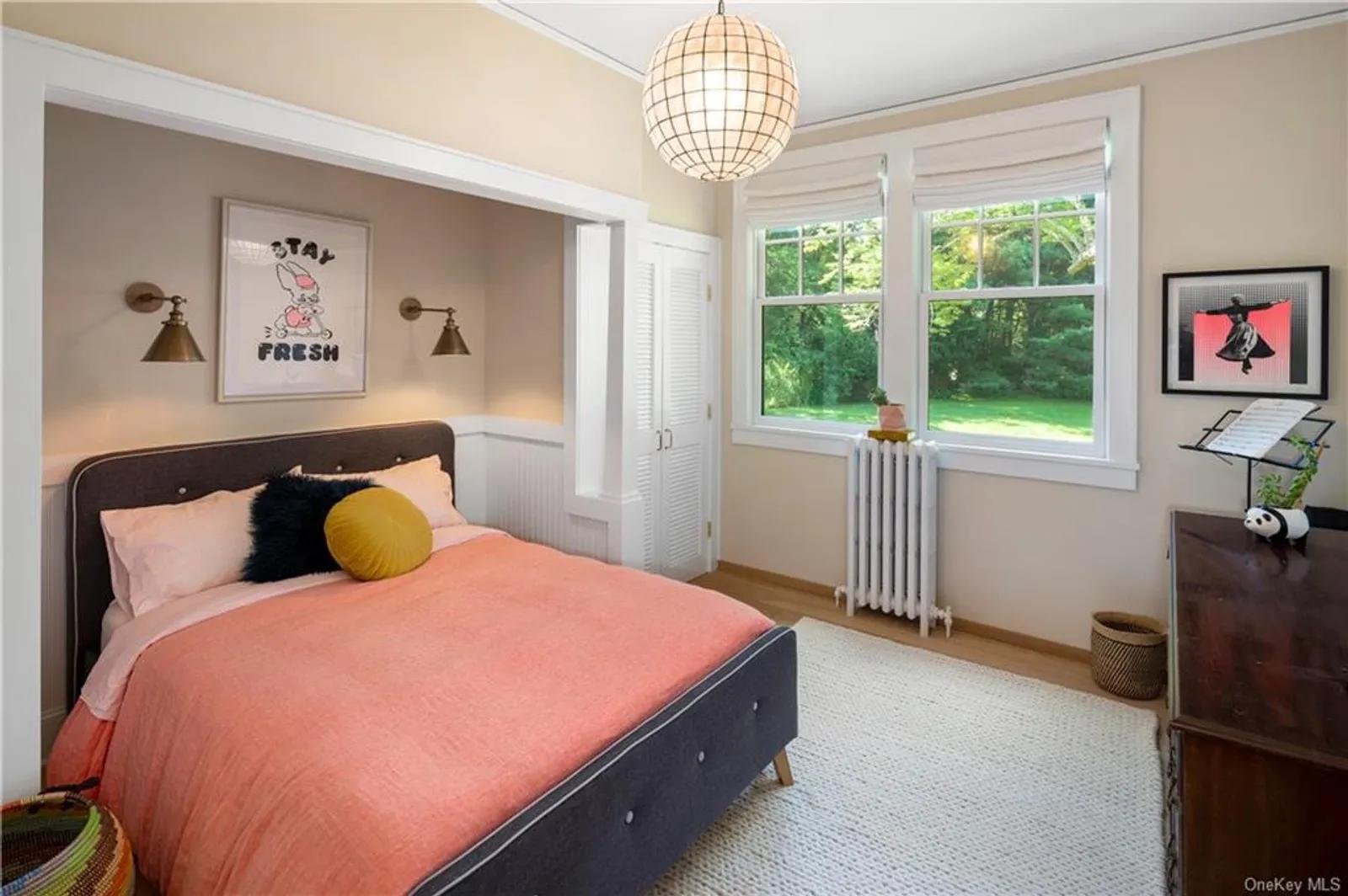 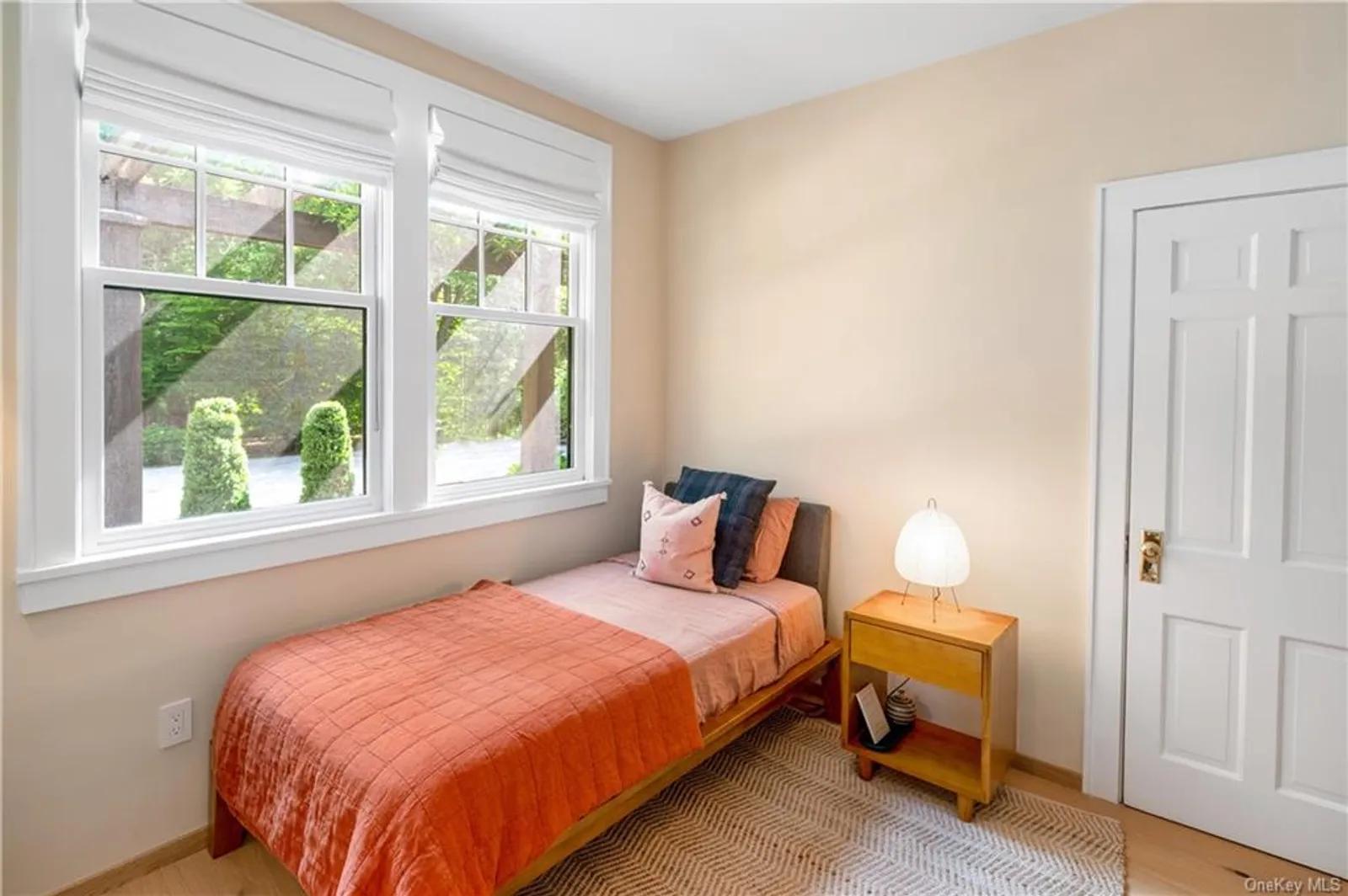 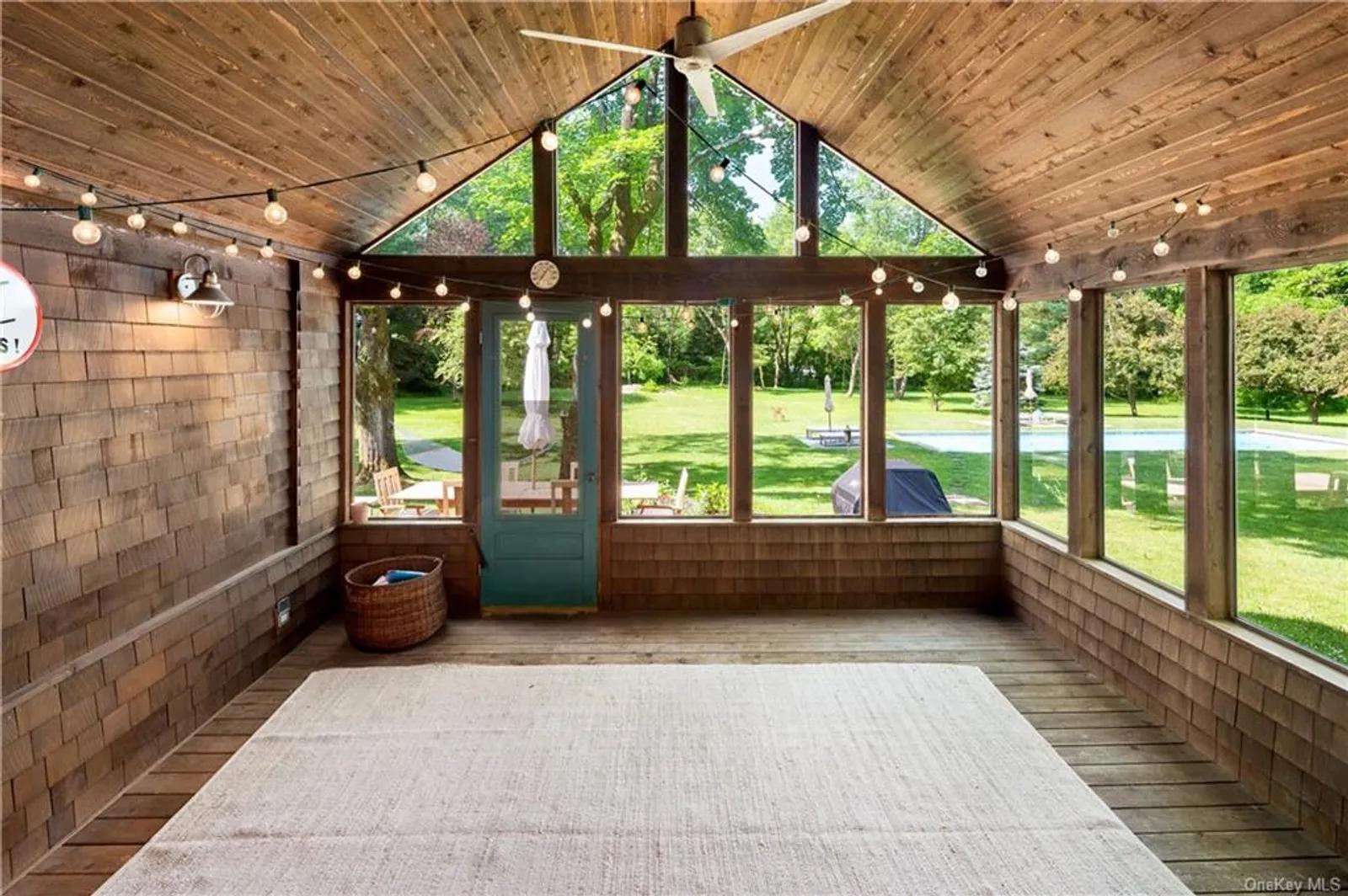 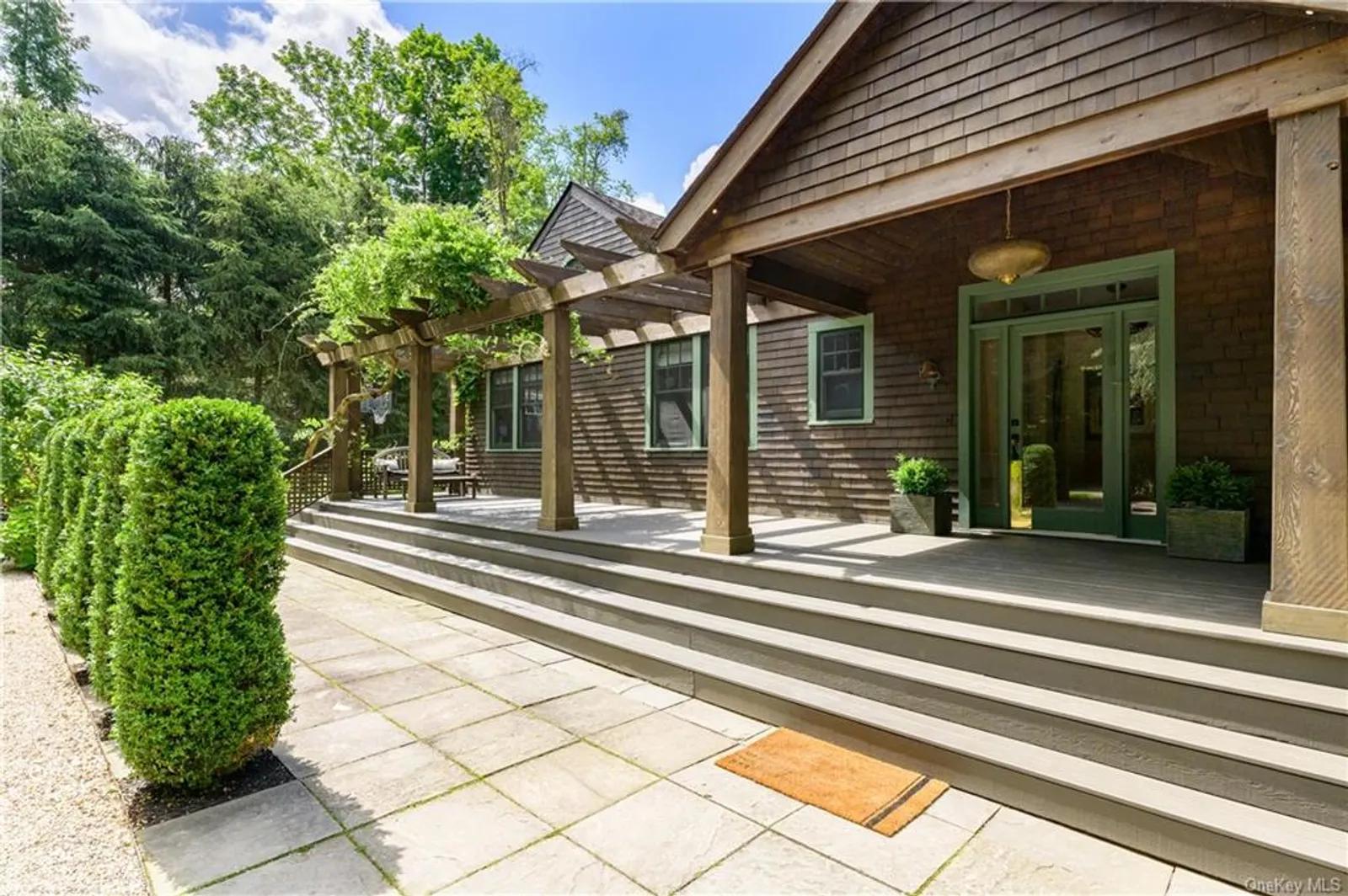 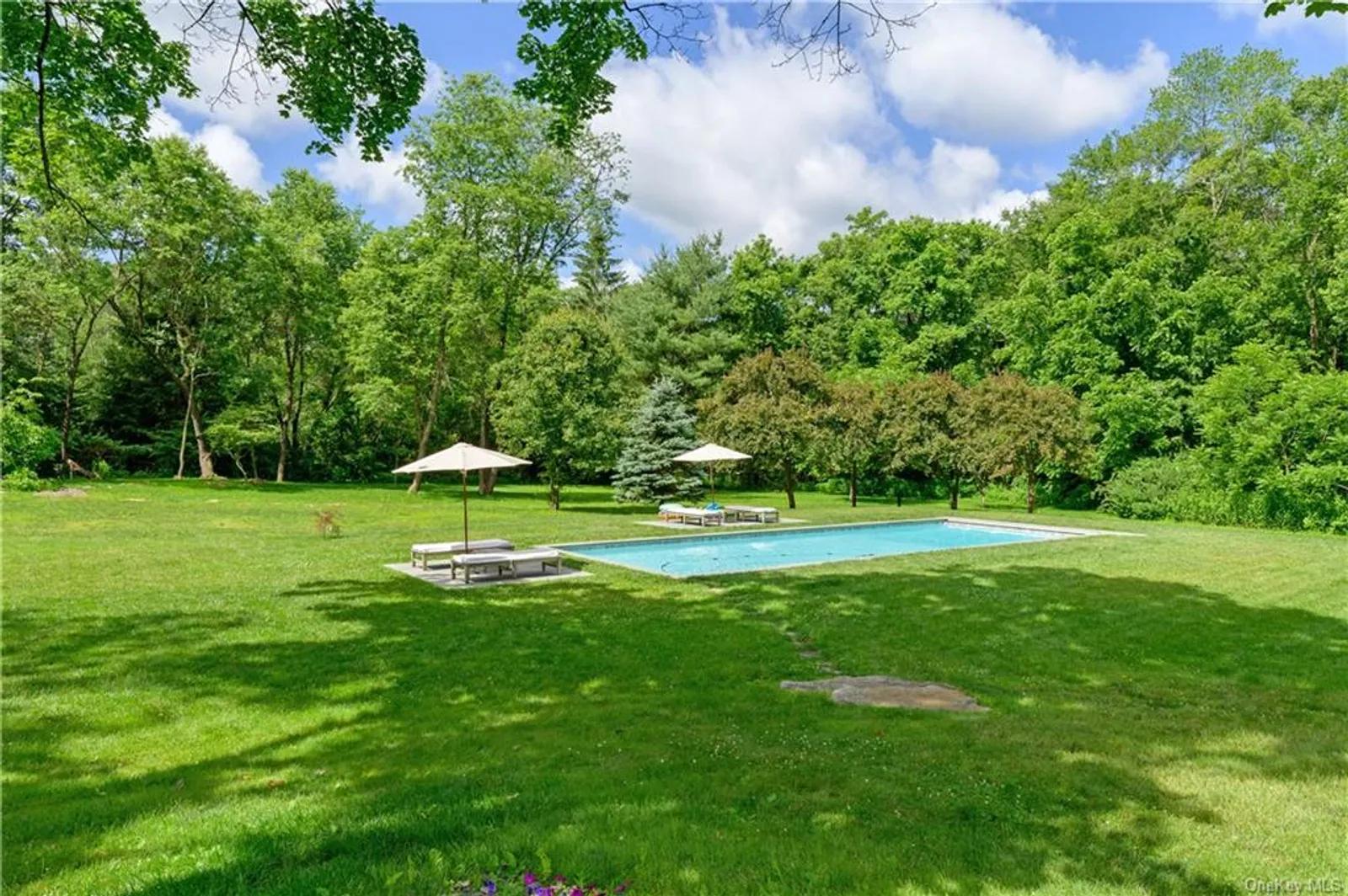 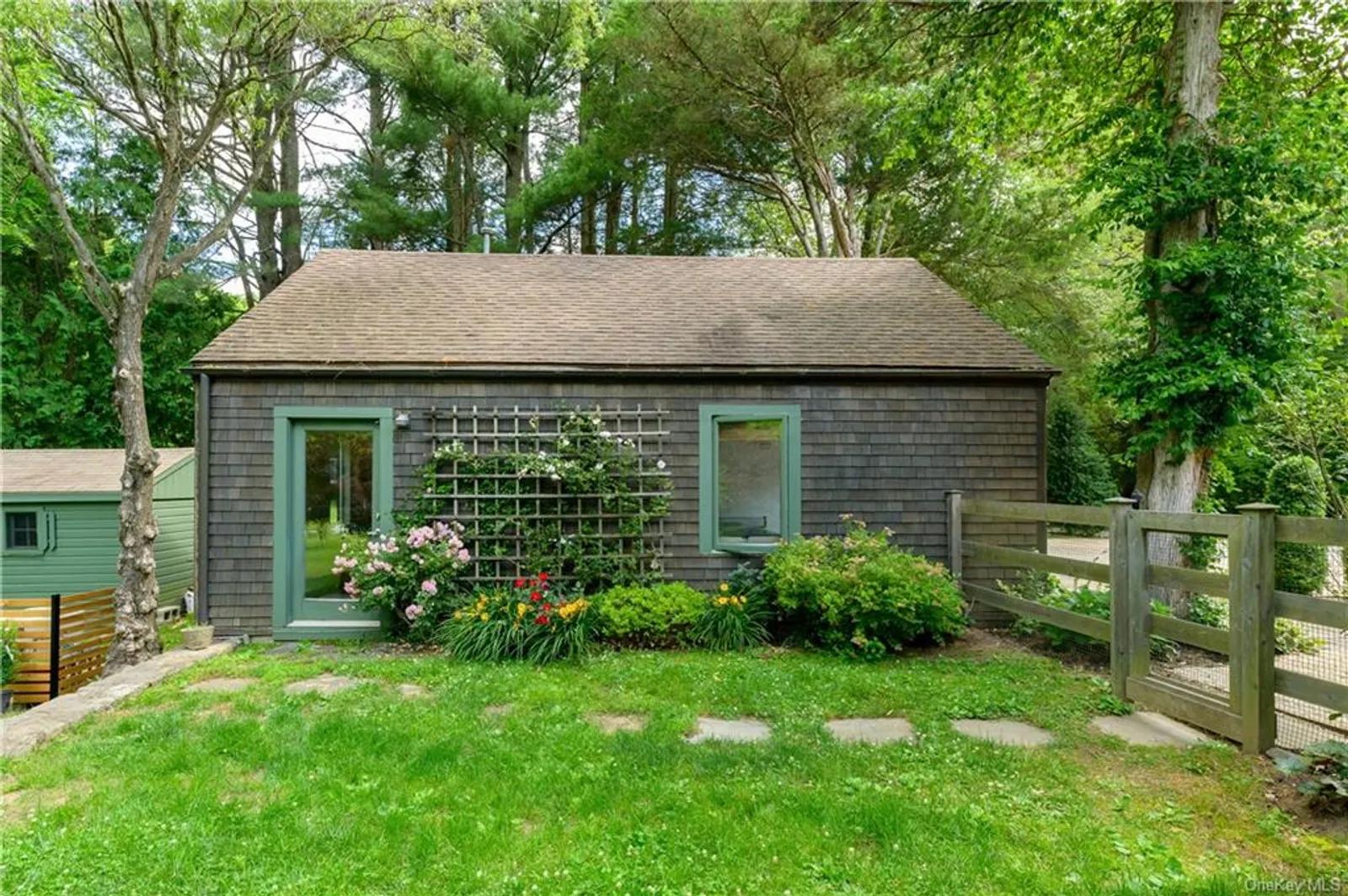 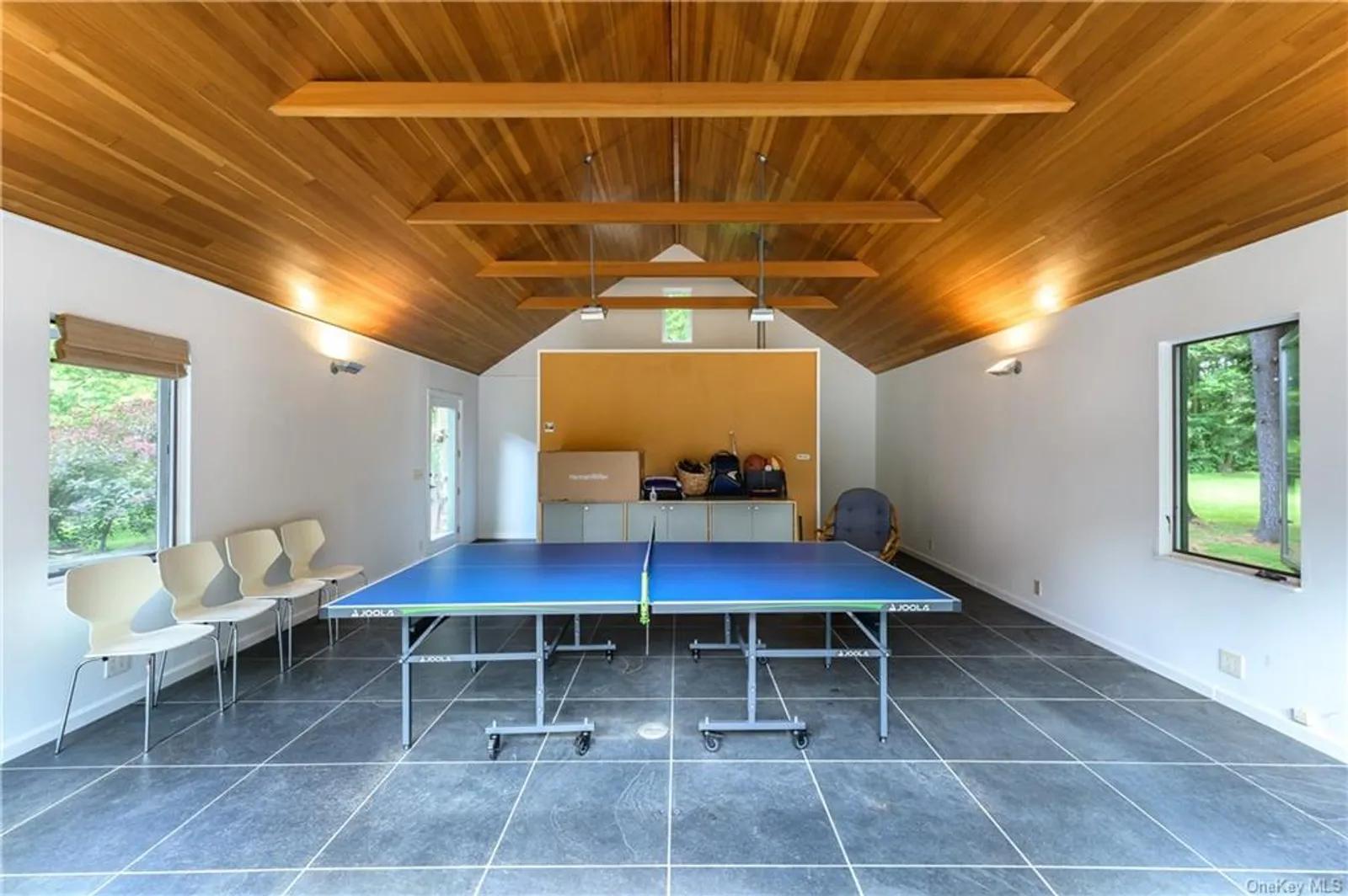 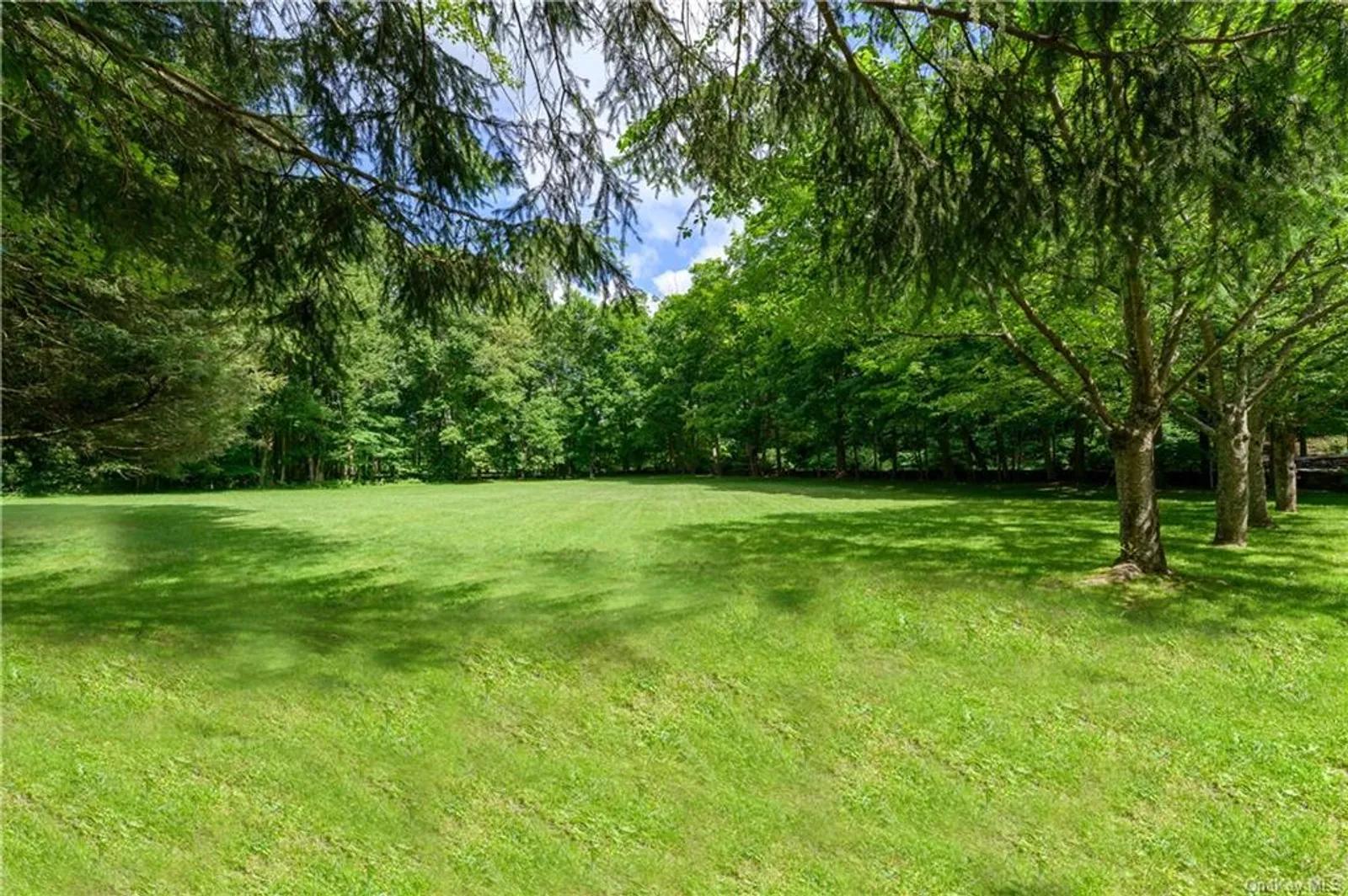 Rural without the isolation, Bedford is where the suburbs meet the country. The intersection of rustic and modern, the charm of this Northern Westchester town isn’t confined to a downtown center with a strait of shops. Instead, it’s stumbling upon an organic farm shop slinging mason jars of house-grown strawberry daiquiri mix for Venmo payments, or a modern taqueria tucked into the green and gold marbling of the trees that frame it. Bedford’s ancient village green hosts a blink-and-you’ll-miss it two-block town, but it counts a theater among its humble stretch of businesses, where you might spot a celebrity or two laying low amidst its red brick sidewalks, golf links and expansive network of equestrian riding lanes. Winding backroads weave drivers to its larger, trackside villages of Bedford Hills and Katonah, with modest farmhouses, exquisite estates and ivy-dressed cottages trailing off the sometimes-paved streets in between. Metro-North’s Harlem Line has stations in both, and nearby Mt. Kisco adds bigger-box conveniences of all sorts.

These values are approximated. For any further information, please contact an agent.
Data last updated 08/01/2022 15:28:46. Copyright 2022 OneKey MLS. All rights reserved. OneKey MLS provides content displayed here (“provided content”) on an “as is” basis and makes no representations or warranties regarding the provided content, including, but not limited to those of non-infringement, timeliness, accuracy, or completeness. Individuals and companies using information presented are responsible for verification and validation of information they utilize and present to their customers and clients. OneKey MLS will not be liable for any damage or loss resulting from use of the provided content or the products available through Portals, IDX, VOW, and/or Syndication. Recipients of this information shall not resell, redistribute, reproduce, modify, or otherwise copy any portion thereof without the expressed written consent of OneKey MLS.
All information furnished regarding property for sale, rental or financing is from sources deemed reliable, but no warranty or representation is made as to the accuracy thereof and same is submitted subject to errors, omissions, change of price, rental or other conditions, prior sale, lease or financing or withdrawal without notice. All dimensions are approximate. For exact dimensions, you must hire your own architect or engineer. Images may be digitally enhanced photos, virtually staged photos, artists' renderings of future conditions, or otherwise modified, and therefore may not necessarily reflect actual site conditions. Accordingly, interested parties must confirm actual site conditions for themselves, in person.