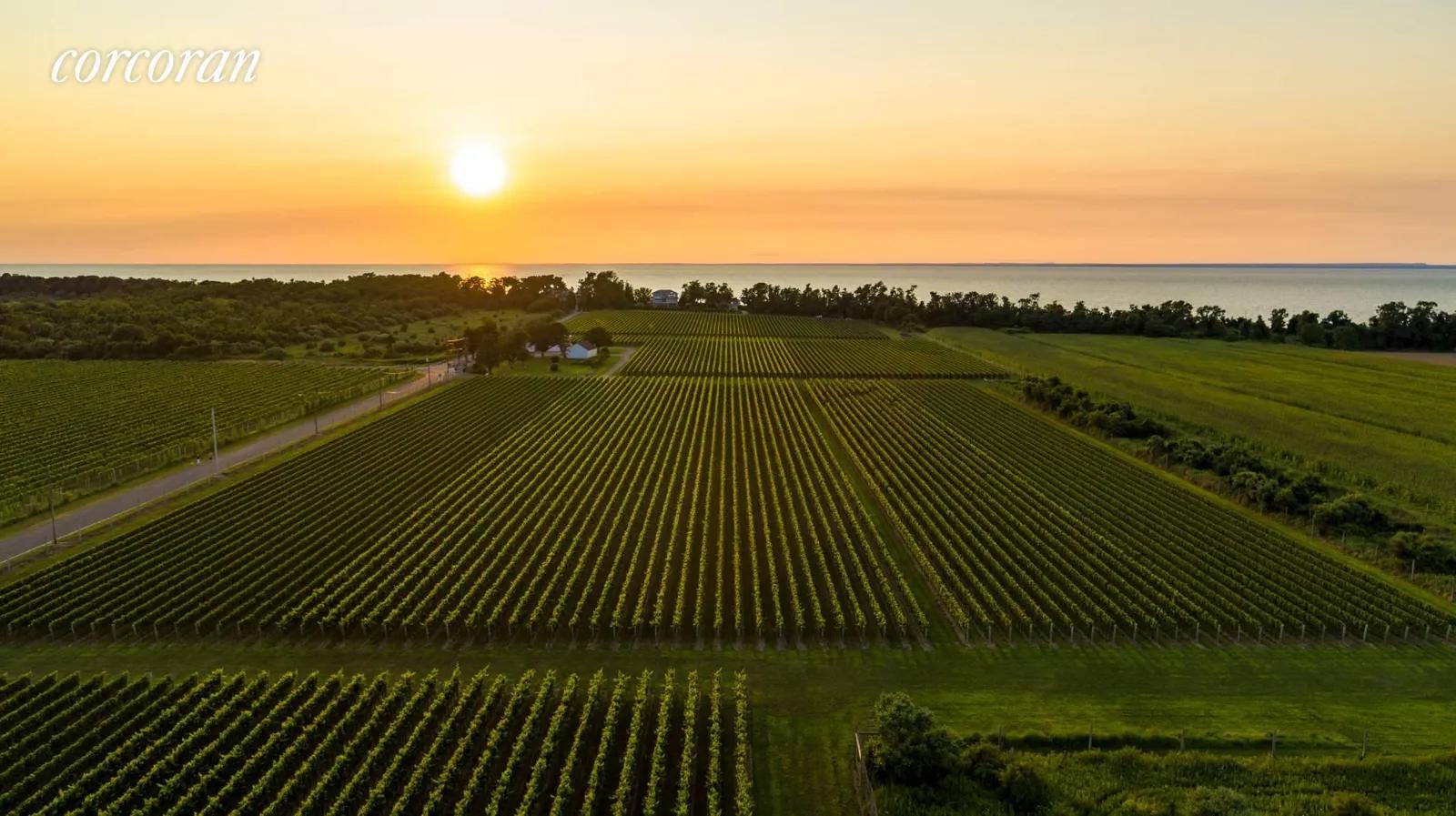 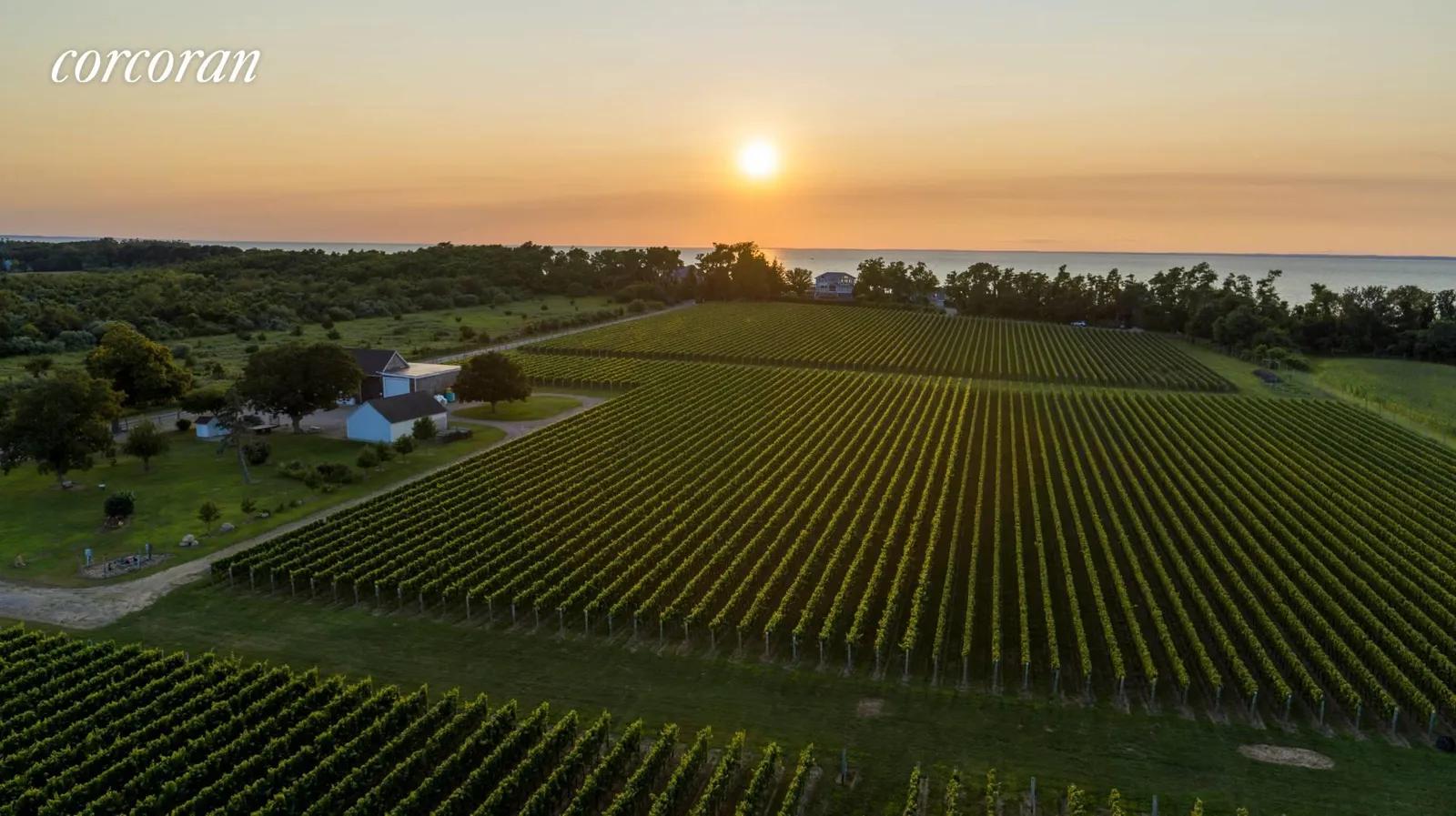 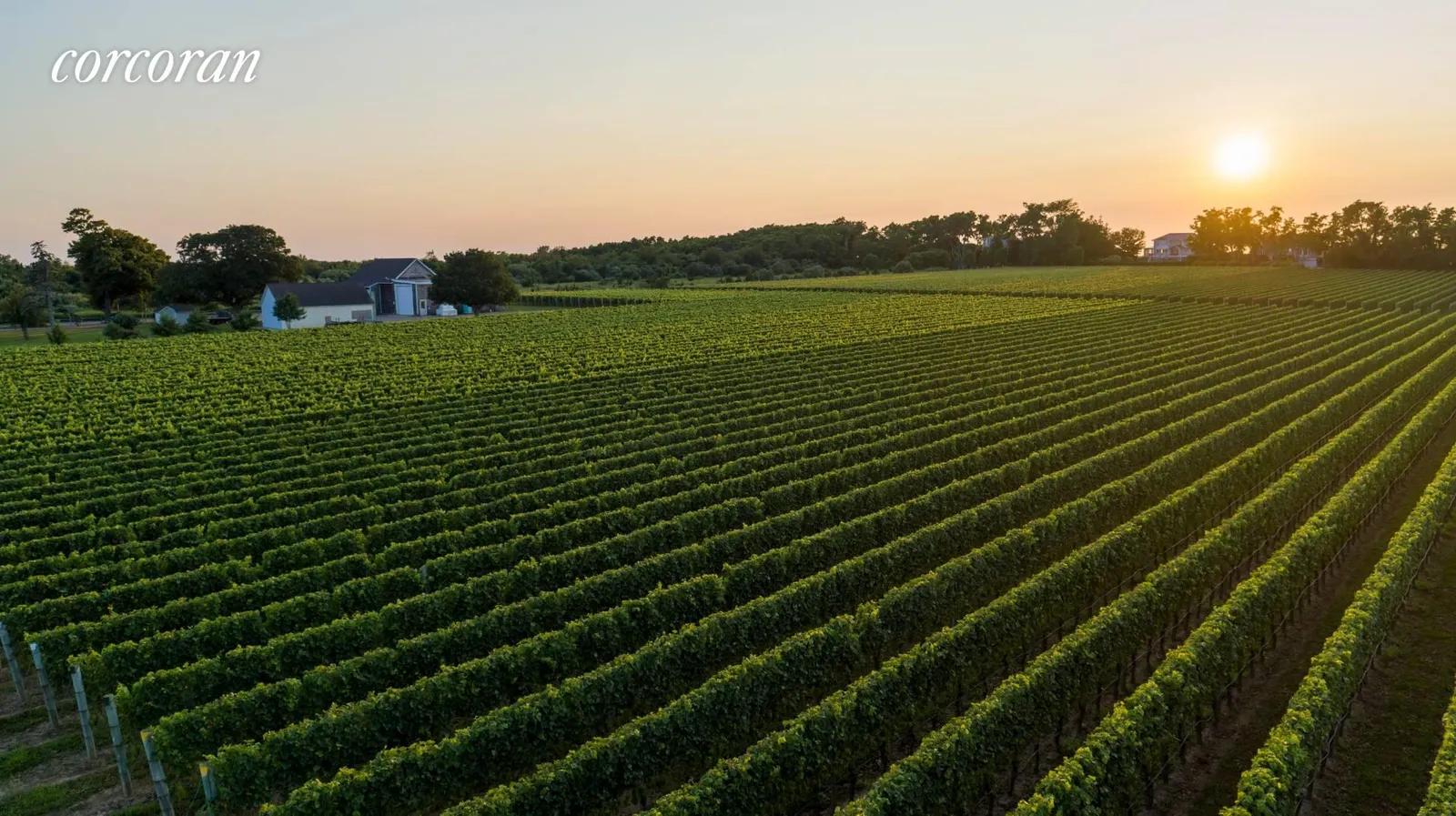 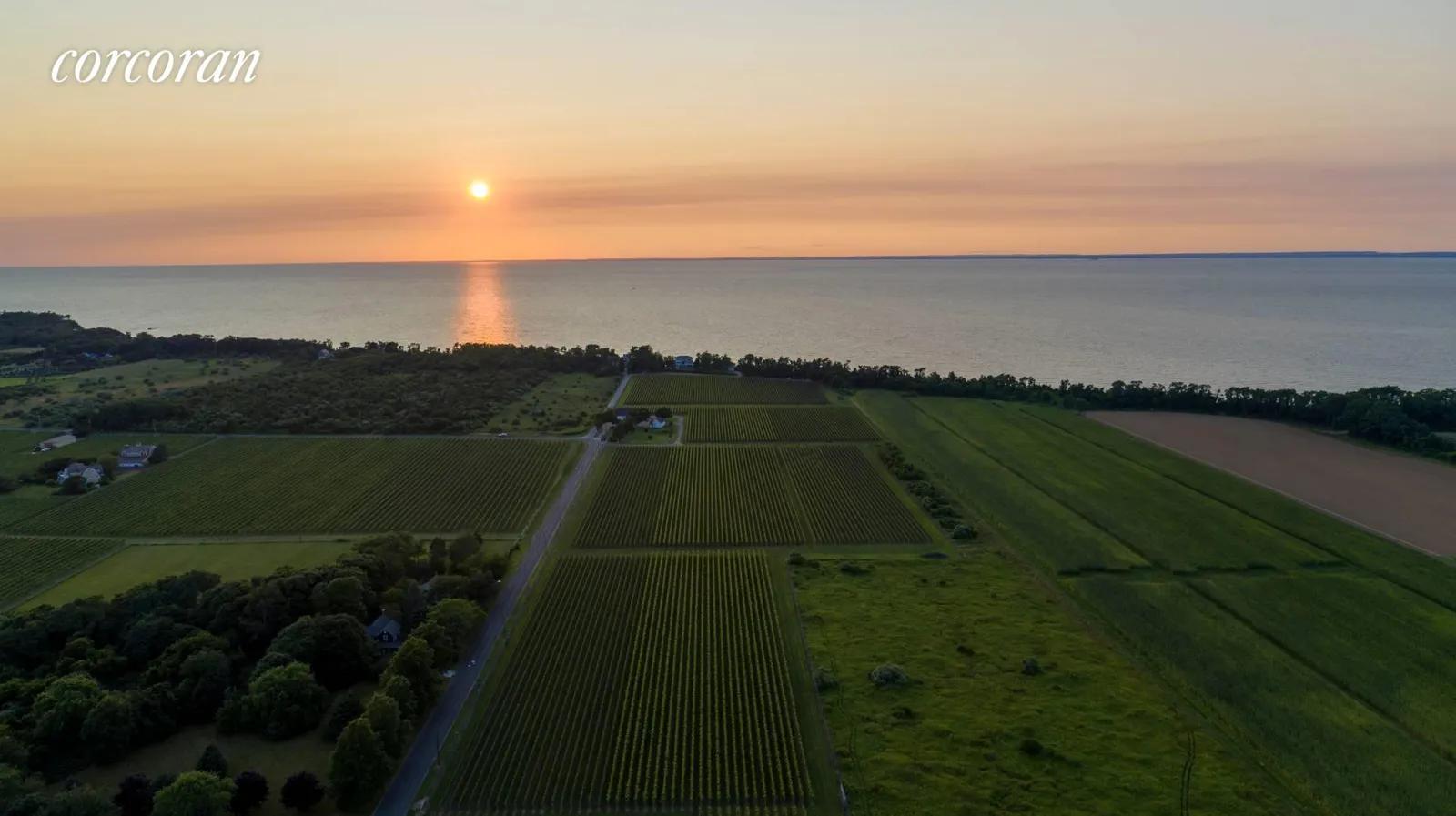 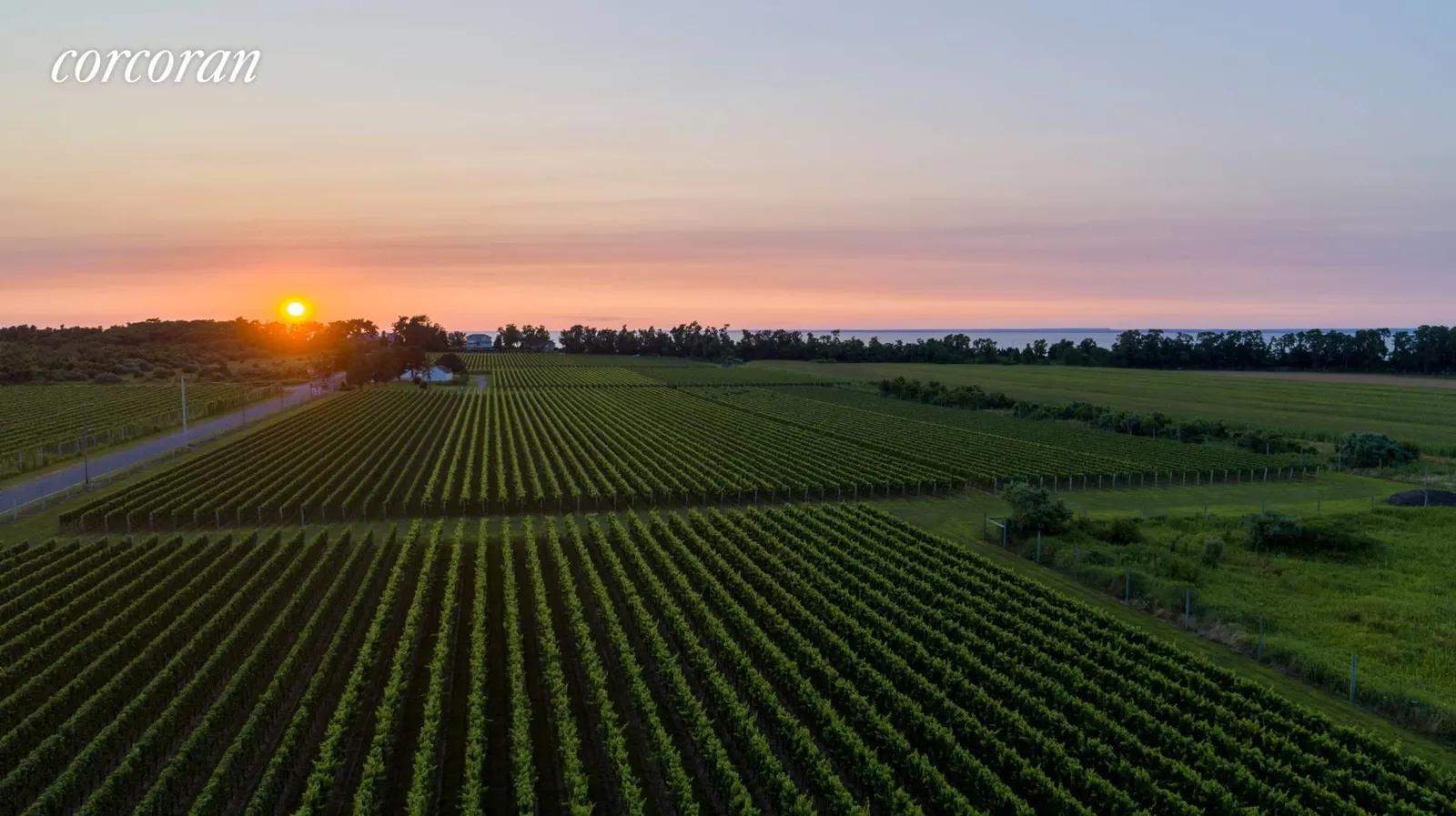 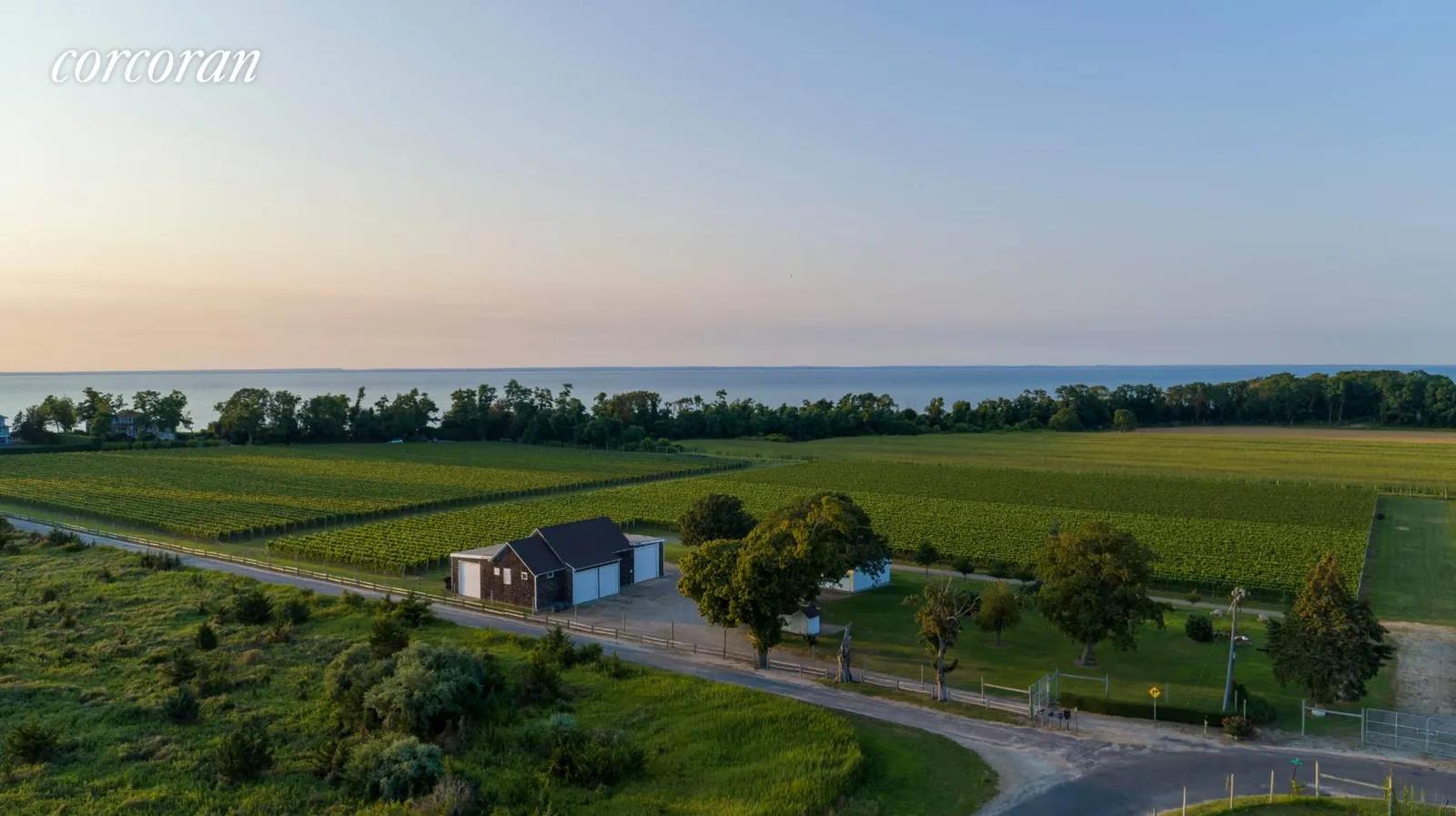 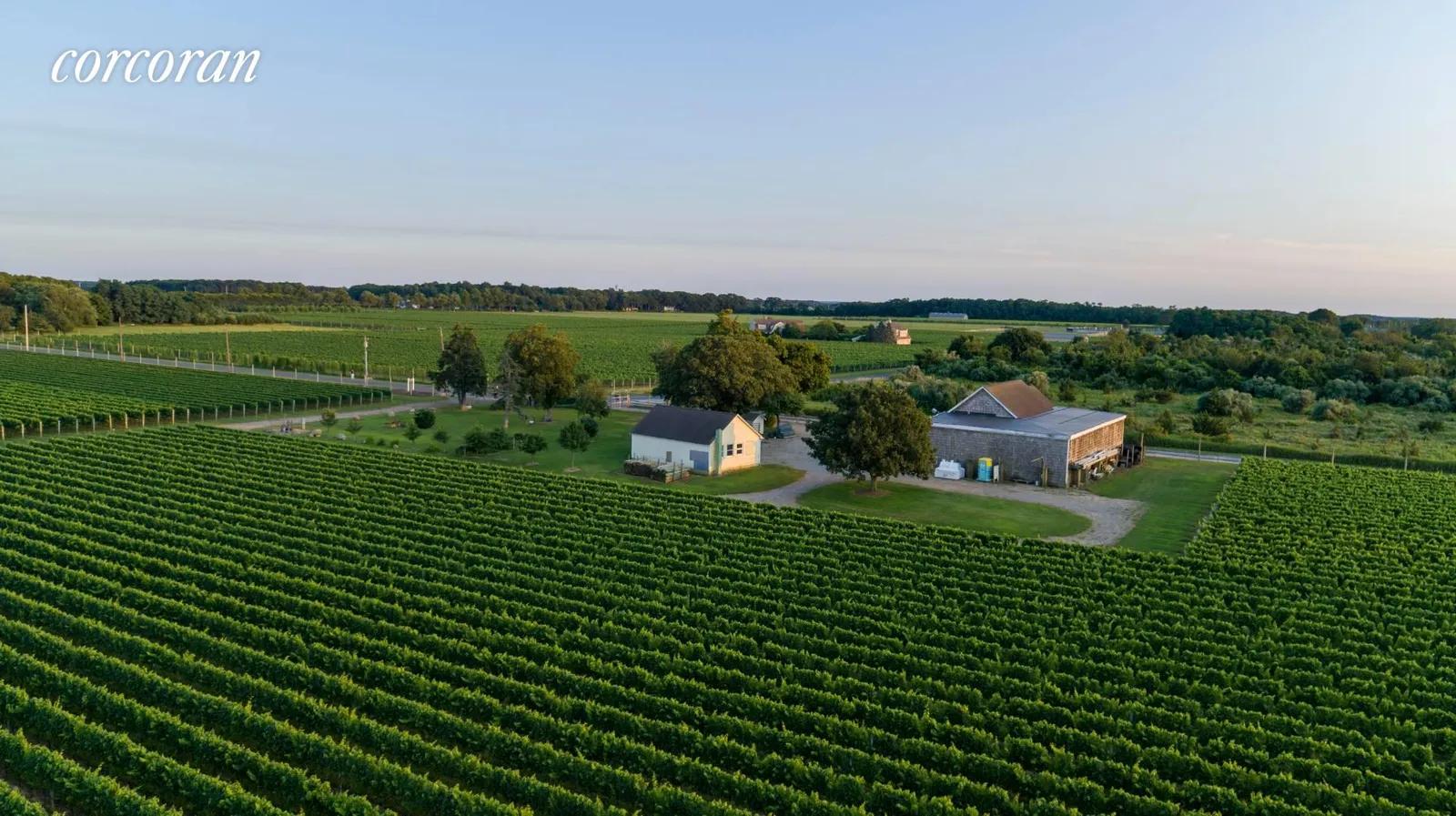 Tuscany on the North Fork - Vineyard

In the heart of North Fork wine country, rests one of the most coveted vineyards on the East End. You feel as though you are in Tuscany with a picturesque 31.5 acres, of which 20 are planted with vines by renowned viticulturist David Abreu. Full development rights with a right of way to the Long Island Sound. Many possibilities with this gem. Surrounded by North Fork renowned restaurants, farm stands, beaches, mar...

Resembling the shape of a top hat with an arrow jutting south into Little Peconic Bay, Cutchogue is a hamlet in the town of Southold, on Long Island’s North Shore. Bordered by Mattituck to the southeast and Peconic to the northwest, Cutchogue was once upon a time inhabited by members of the Algonquin tribe. Settlement by the English came early; the hamlet boasts the Old House, which dates from around 1699 and is one of the oldest and best-preserved houses in the United States. The hamlet was the stomping grounds of none other than Albert Einstein, who was enchanted by the area. No wonder: With picturesque ponds and a prime position on Long Island Sound, Cutchogue is a lovely spot to settle down in.