Historically one of Brooklyn’s most elegant neighborhoods, Fort Greene has long contended for the distinction of the borough’s most desirable address. Its stately brownstones are coveted and well-preserved, appearing virtually unaltered from how they were developed in the mid-1800s. Those inhabit the area’s Historic District, while, around the edges, luxury developments have begun to rise. Smack dab in the middle of Fort Greene lies Fort Greene Park, the hilly green heart around which the neighborhood revolves. Formerly the site of an actual Revolutionary War fort, it was in the 1840s when then-newspaper editor Walt Whitman called for the area to be reclaimed and turned into public space. Opened initially as Washington Park, it was redesigned in 1867 by Frederick Law Olmsted and Calvert Vaux — who had already developed Central Park and would go on to do Prospect Park — and given its current name. 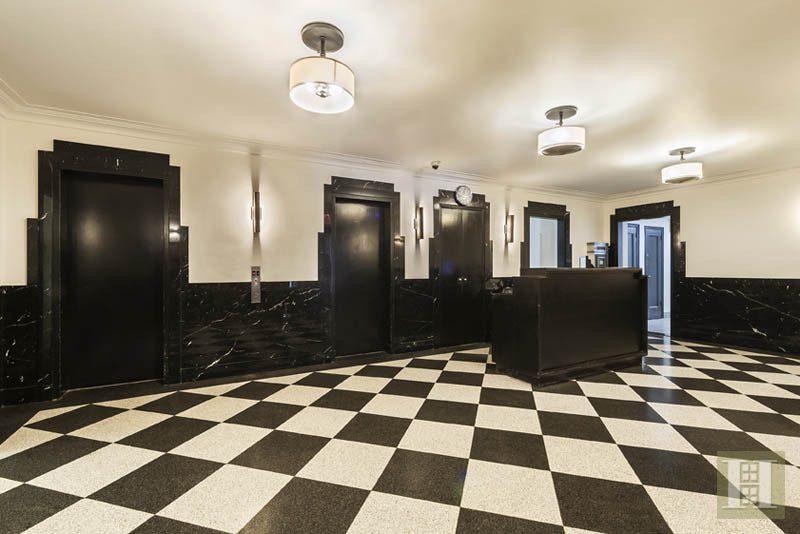