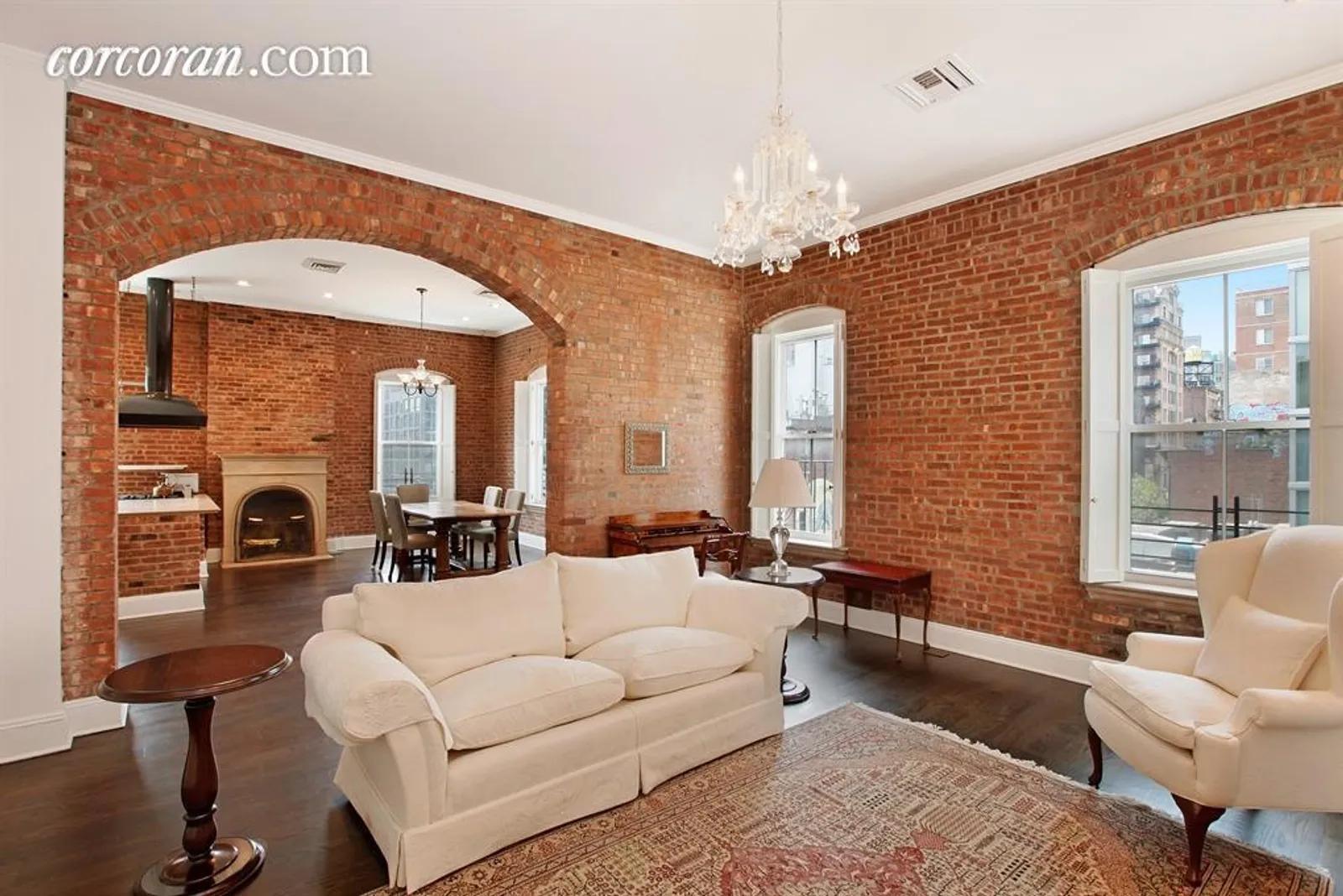 In the mid-20th century, what used to be a region subsumed into the Lower East Side became so distinct it warranted a spin-off into an entire separate neighborhood. At present, the East Village has struck out on its own to become one of the city’s most adored areas. For a place that seems to embody a more modern version of New York City-style greatness, the East Village contains bountiful history. St. Mark's Church in-the-Bowery on East 10th was constructed in the late 1790s and stands as Manhattan’s second-oldest church building. An unassuming Gothic revival townhouse on Avenue B is the nationally-recognized Charlie Parker Residence, where the jazz legend lived in the 1950s. Across from Bird’s former home awaits Tompkins Square Park, a green centerpiece with plenty of shade under its collection of elm trees to sit, relax, and snack on a bagel for a while.