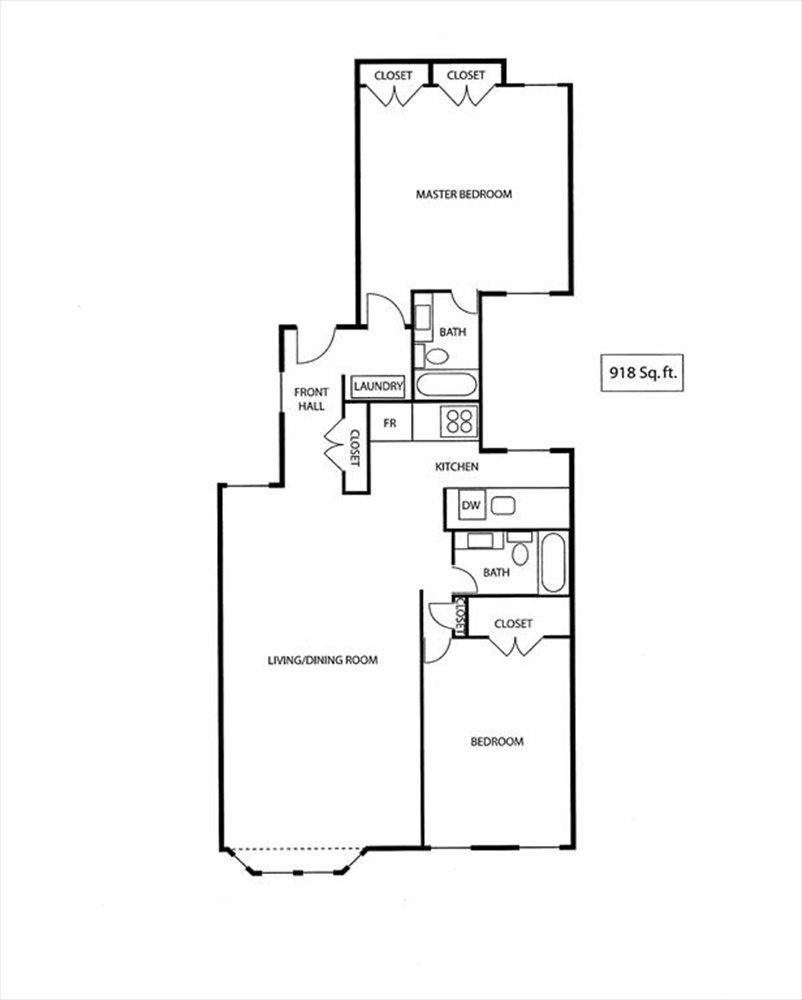 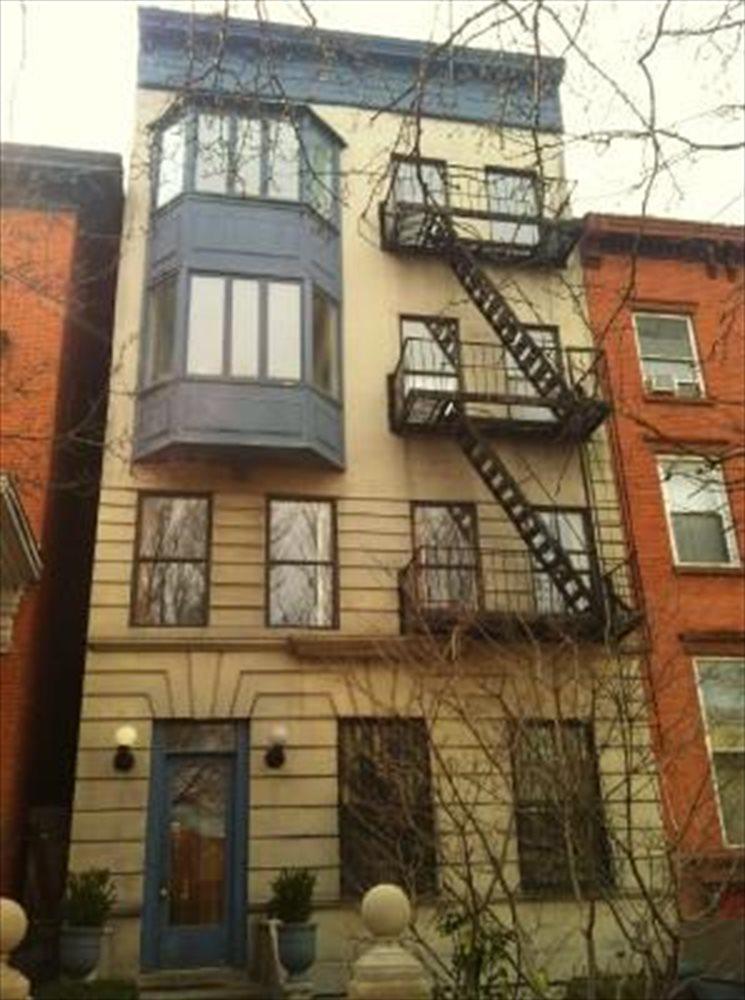 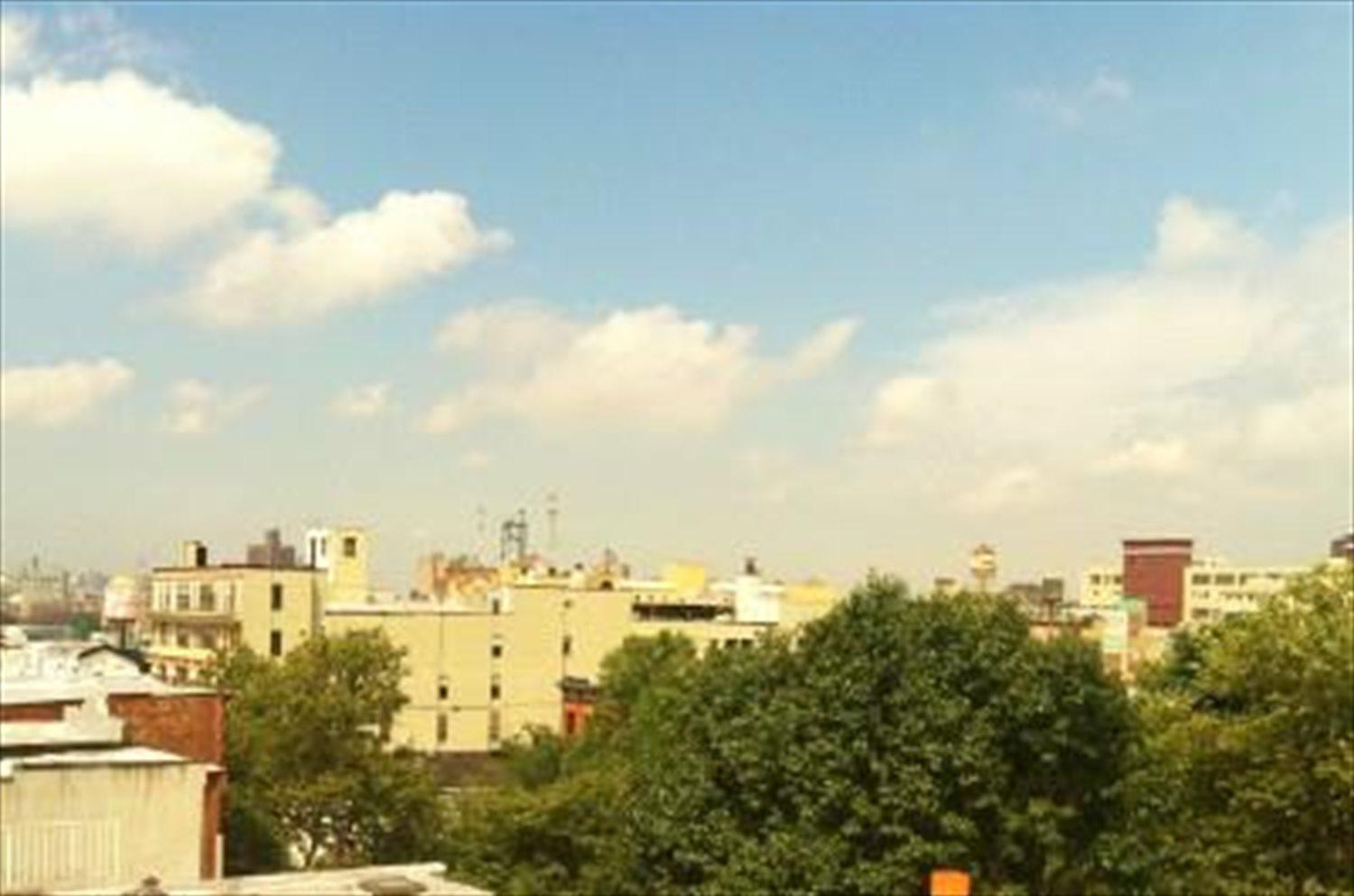 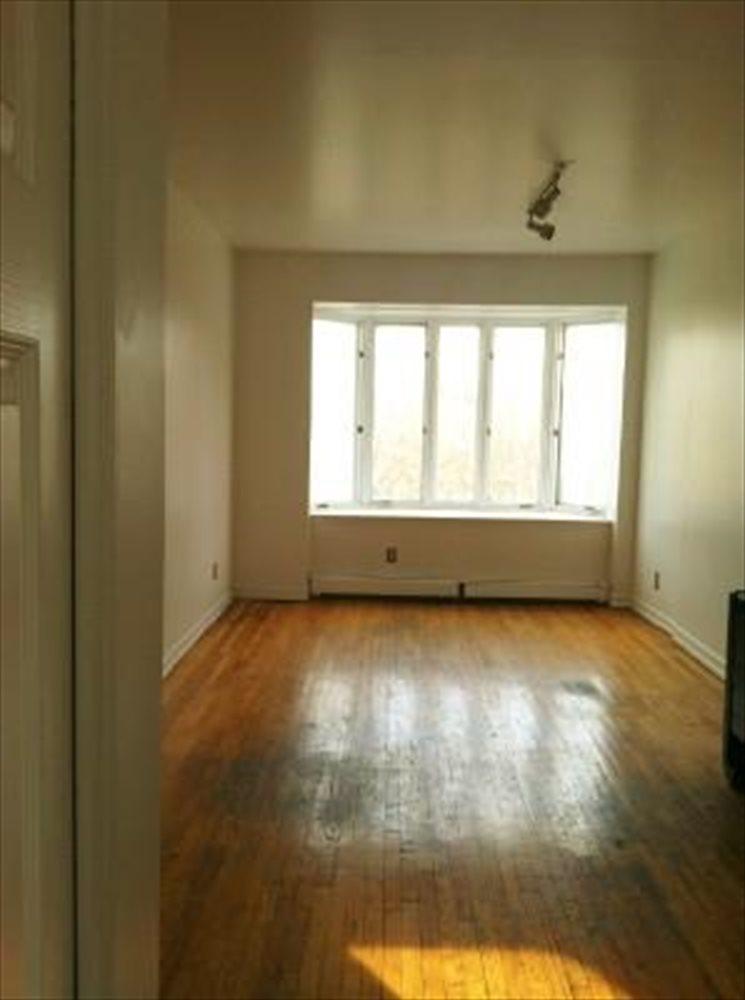 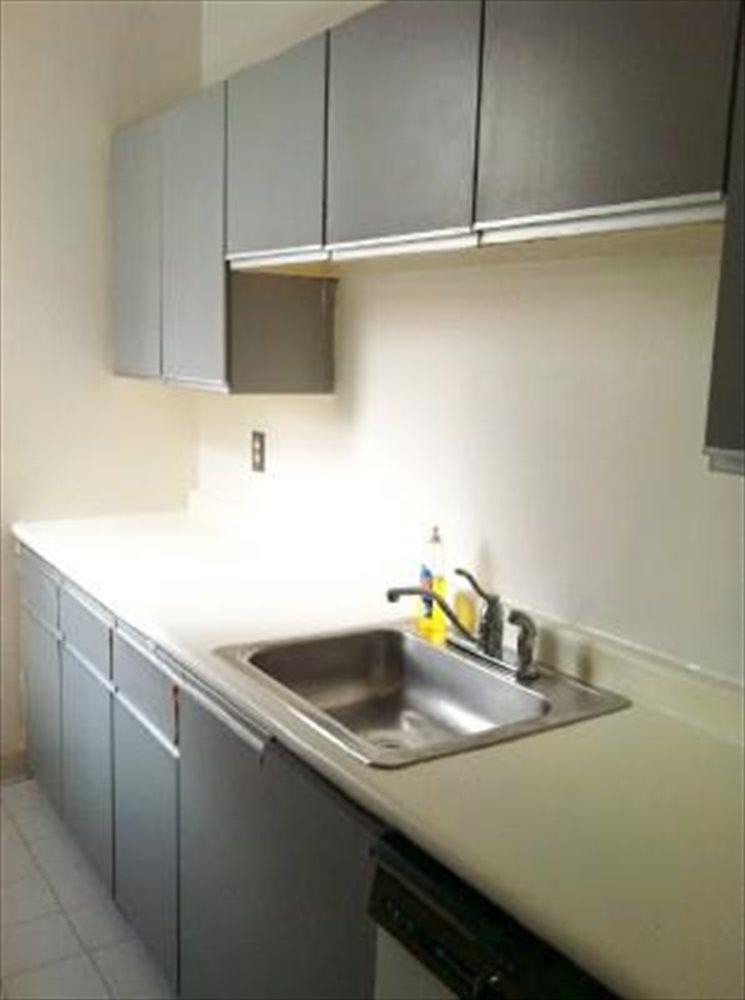 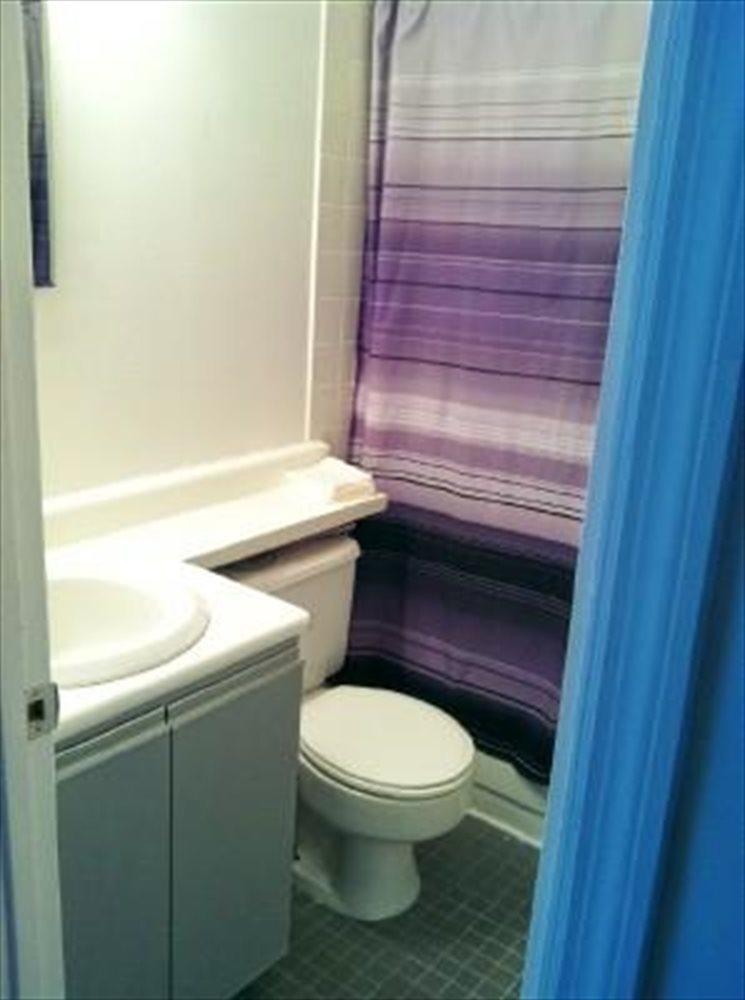 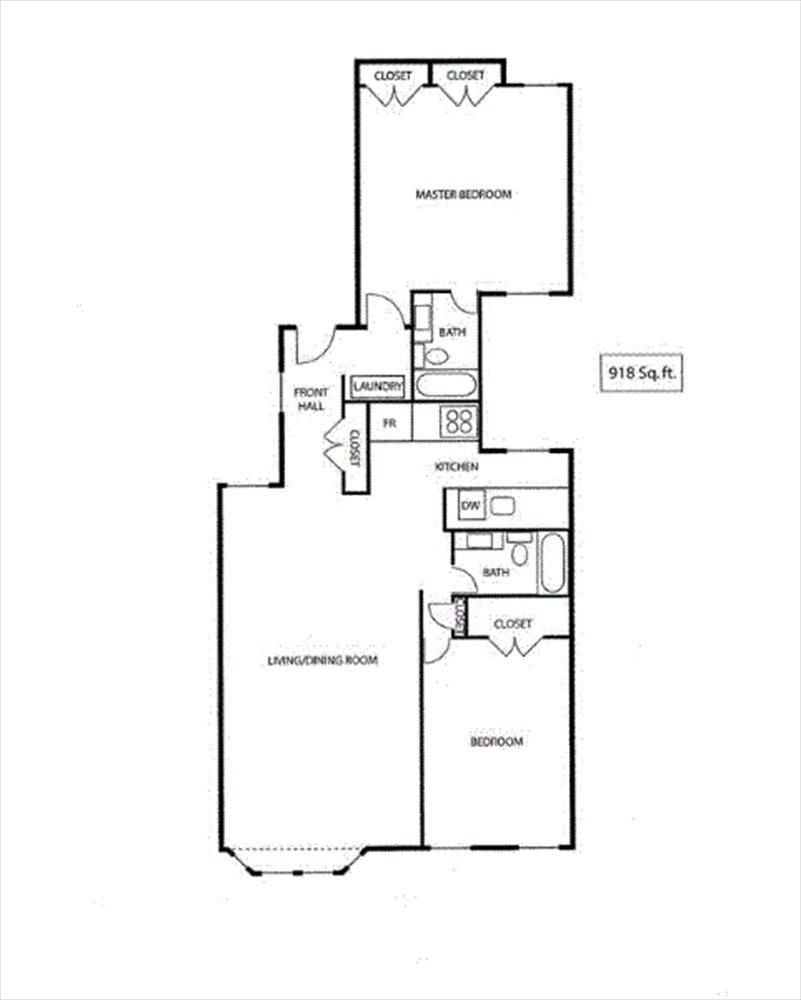 AS IS...BRING OFFERS. This condo features a spacious two bedroom/ two bathroom layout. The master bedroom has an en-suite bathroom for ultimate privacy. There are high ceilings and hardwood floors throughout. This condo also features oversize windows and an extra large bay window with eastern exposure, providing excellent sunlight. There is also ample closet space plus a laundry closet with a washer/dryer hoo...
Listing Courtesy of Charles Rutenberg, LLC

Owing to its central location in northwestern Brooklyn, Clinton Hill is almost unfathomably close to neighborhoods that would otherwise feel relative worlds apart. But its proximal position is merely a bonus: Clinton Hill's lush, brownstoned blocks attract on their own terms. Traces of the past help to create a captivating present. Clinton Hill’s coveted 19th-century rowhouses span many architectural styles, including Beaux-Arts, Italianate, and Neo-Grec. Multiple façade arches and a two-story oriel window make the Queen Anne-style Lincoln Club an absolute head-turner. There’s even a collection of winsome freestanding mansions on Clinton Avenue, some of which connect to the industrialist Charles Pratt, founder of the eponymous Pratt Institute. Playing host to this internationally-recognized institution for art and design adds all the more to the neighborhood's good looks and leafy environs.

Sales History for 118 Clinton Avenue, 4A