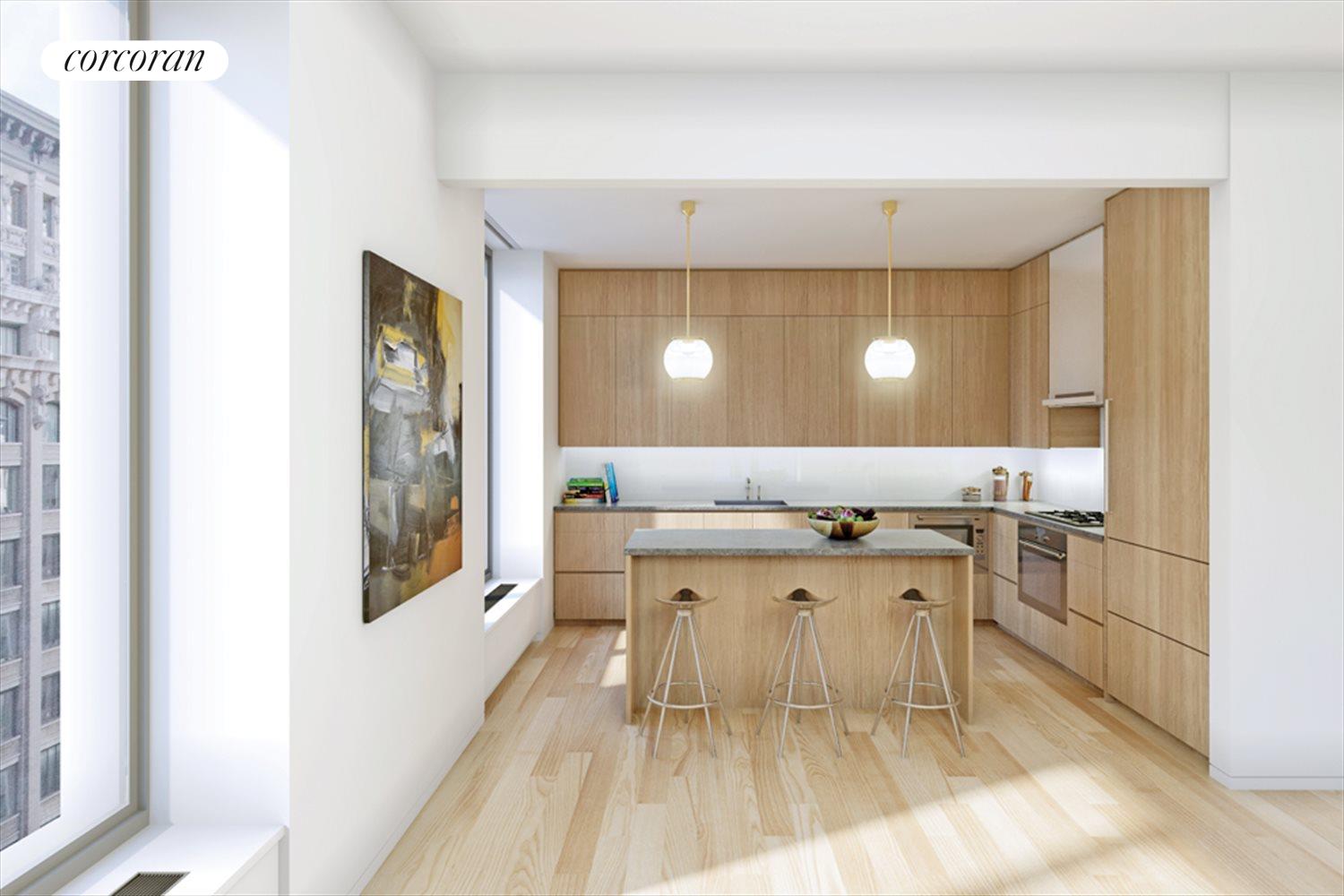 When you want New York City without the city, you head to Greenwich Village. It is an area that is about as storybook as Manhattan gets, sporting leafy trees, distinctive buildings, and some uncharacteristic streets. Although gorgeous parks are far from unheard of across all five boroughs, Washington Square Park — with its famous fountain and marble arch — does stand in a class by itself. This iconic destination functions as a popular meeting place and area for cultural activities, making it the centerpiece around which the rest of the neighborhood is set. There’s simply an energy to the park that radiates and shines throughout Greenwich Village. The area’s oldest remaining house is the c.1799 Isaacs-Hendricks House, which has received some alterations and expansions over time. However, it’s the series of c.1830s Greek Revival row houses north of Washington Square — boasting stoops and brick facades — that set the Village’s style in brownstone.