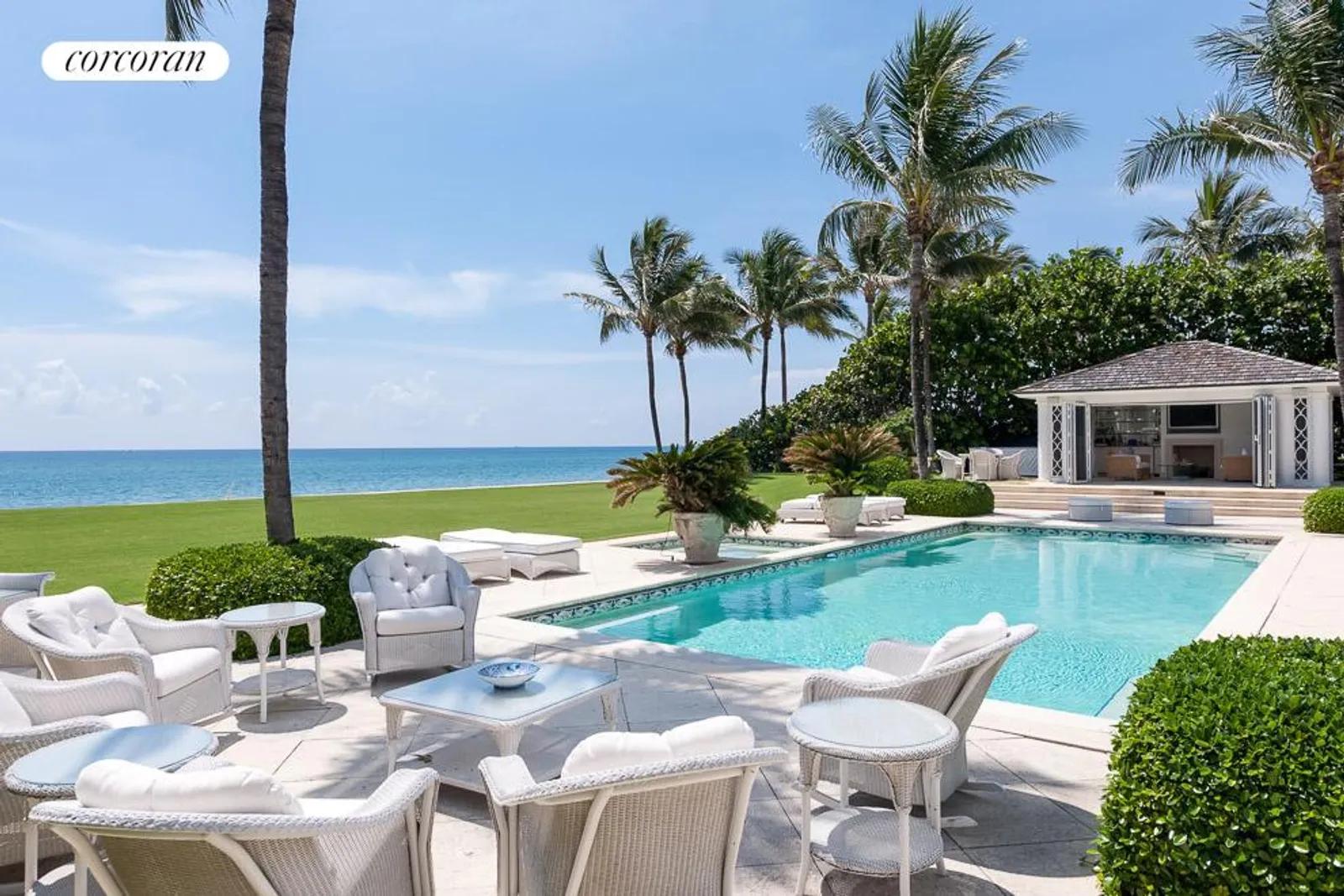 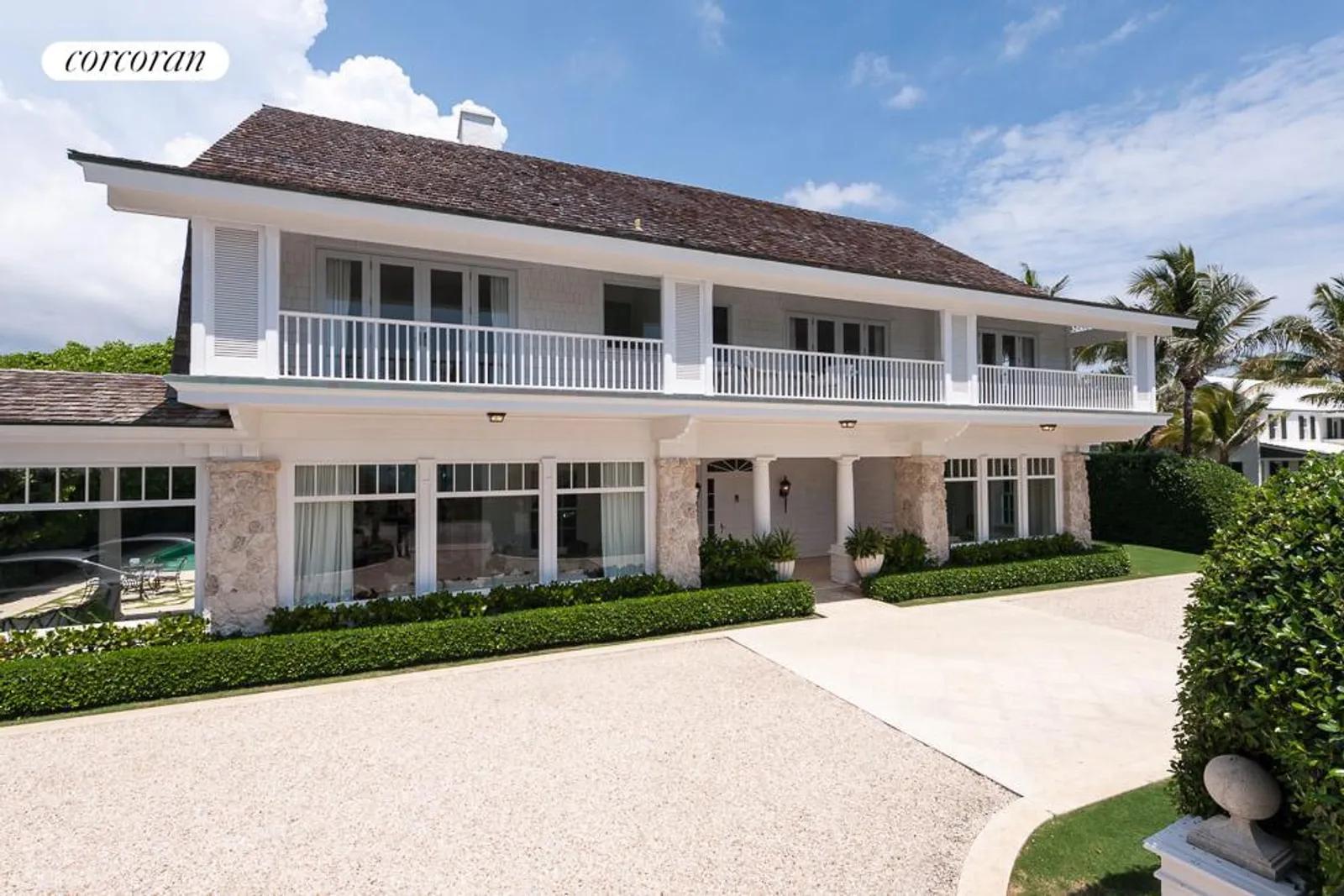 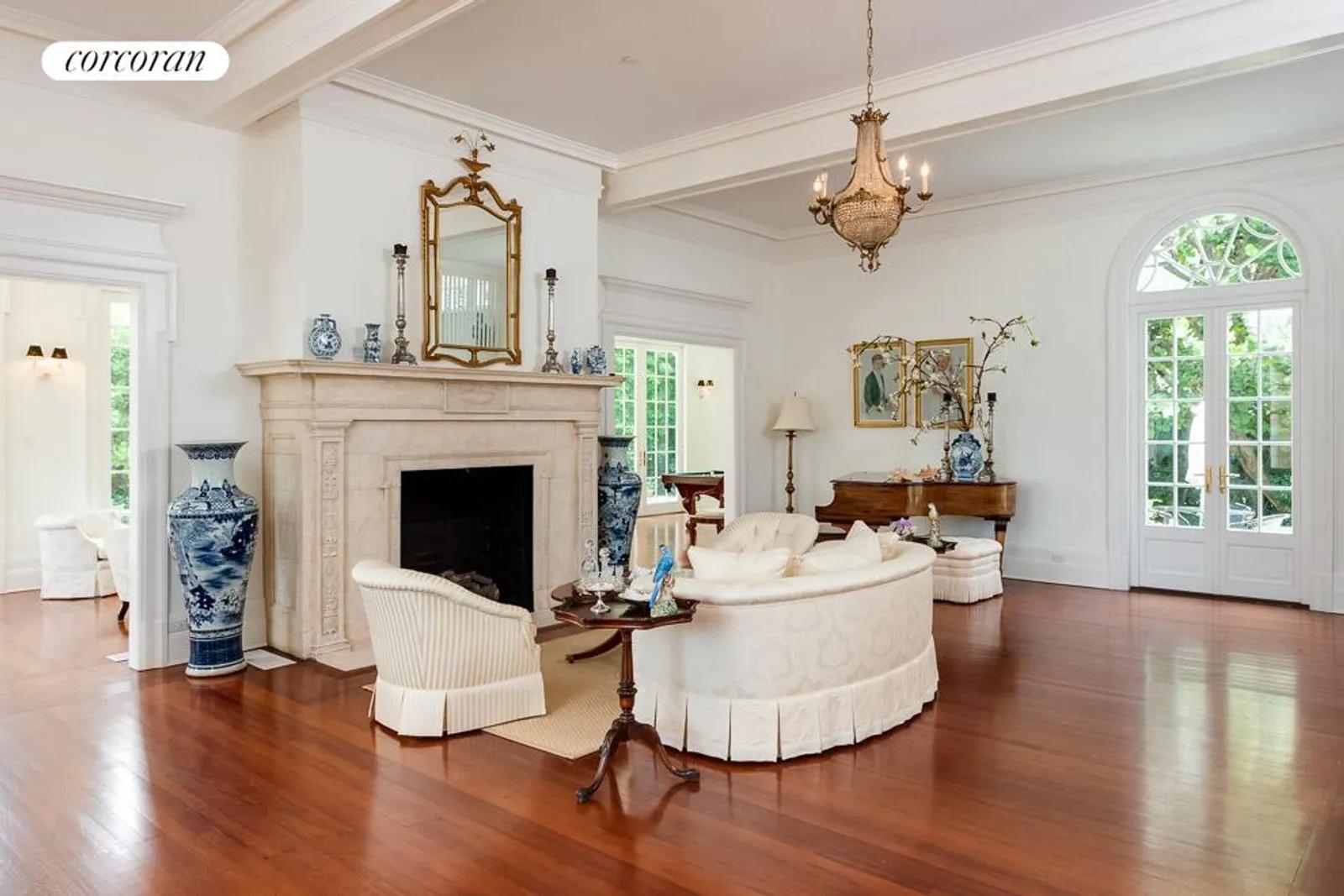 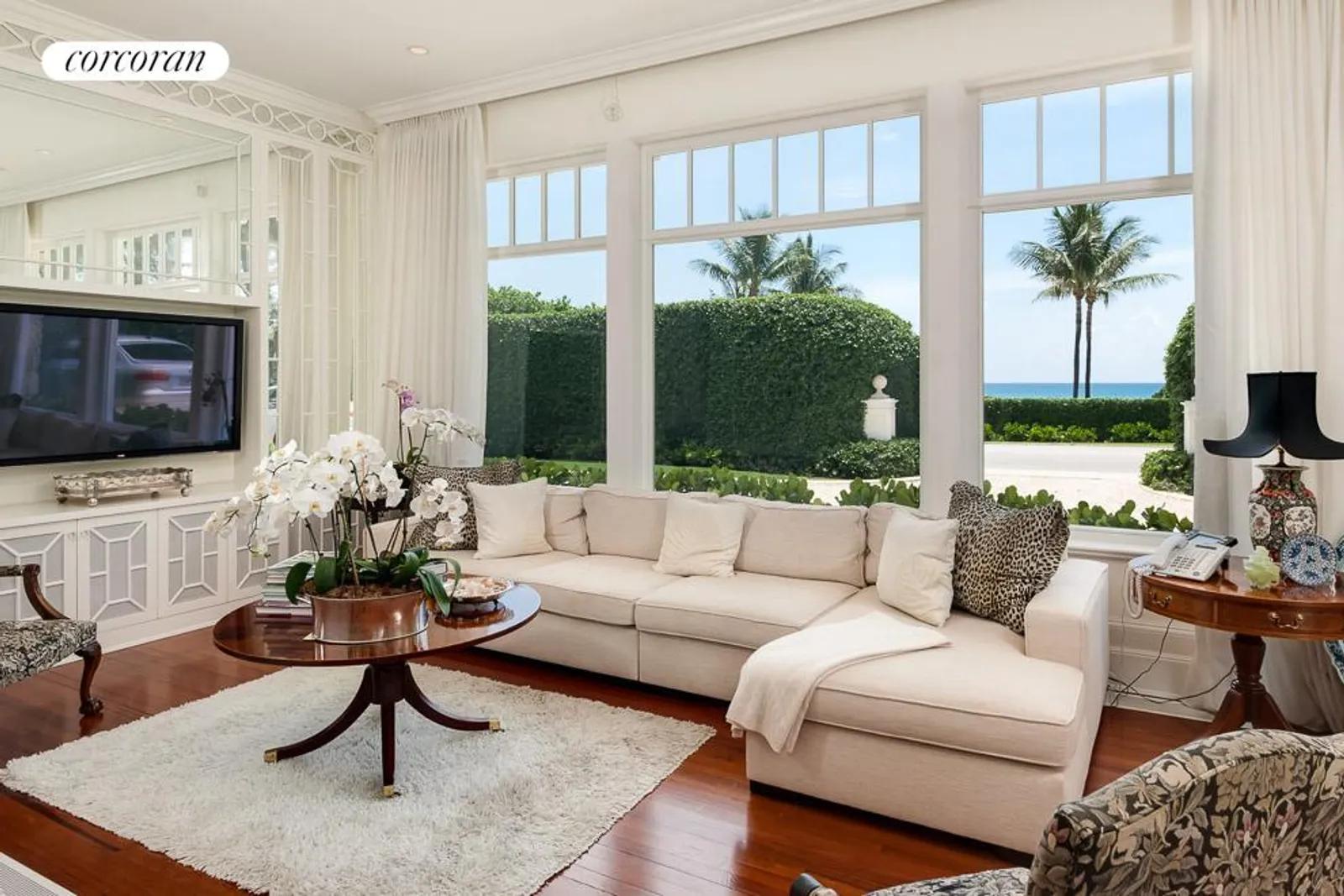 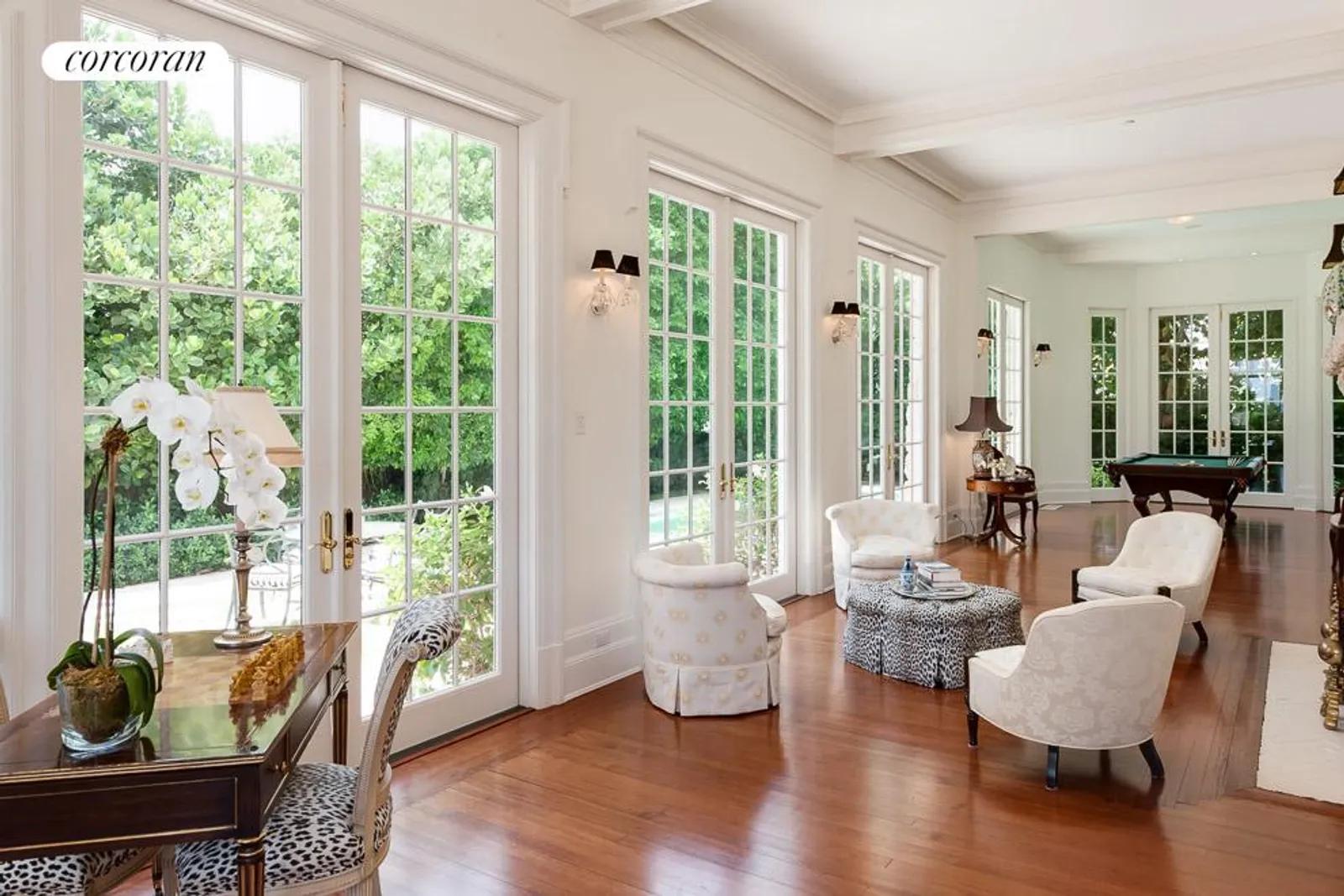 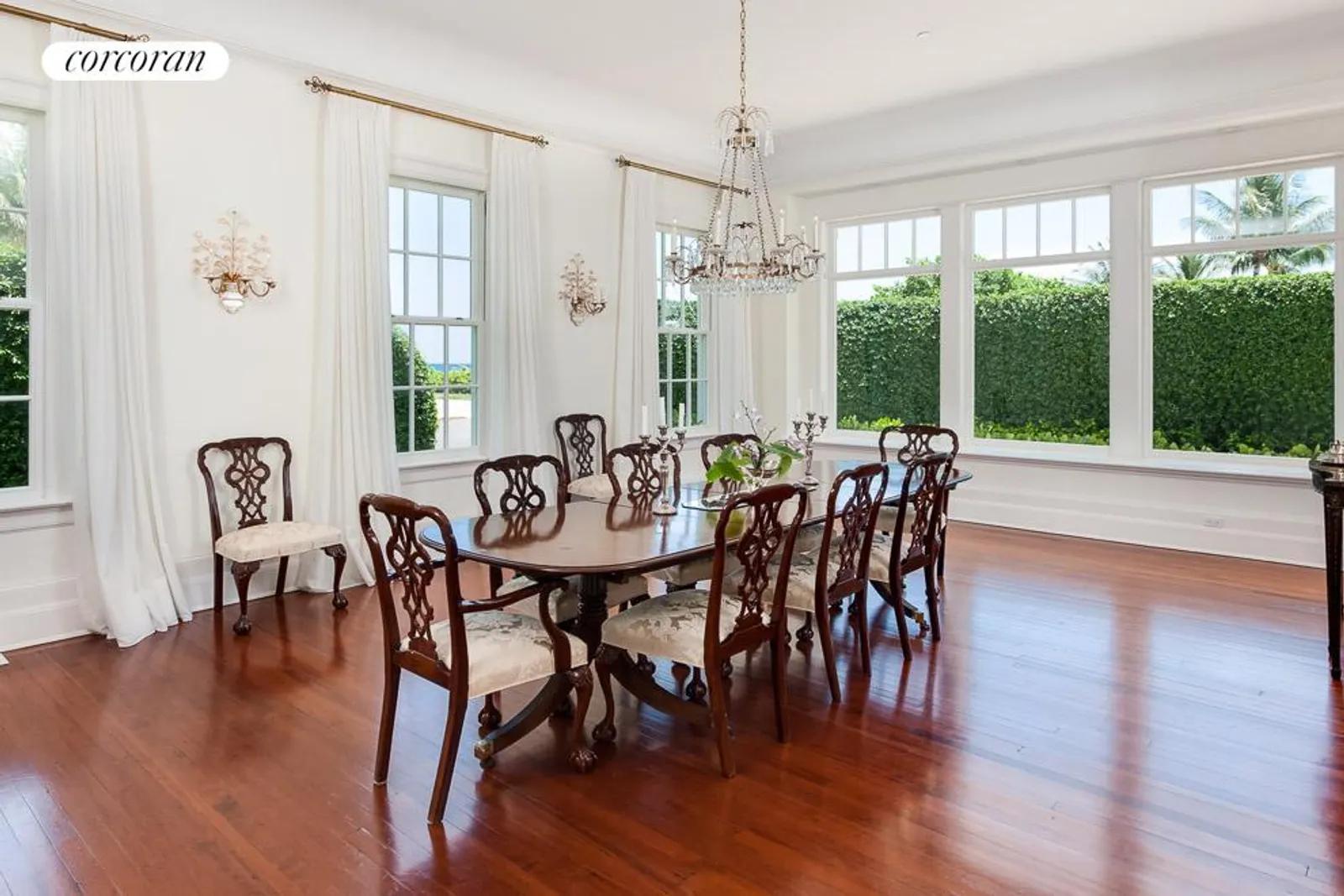 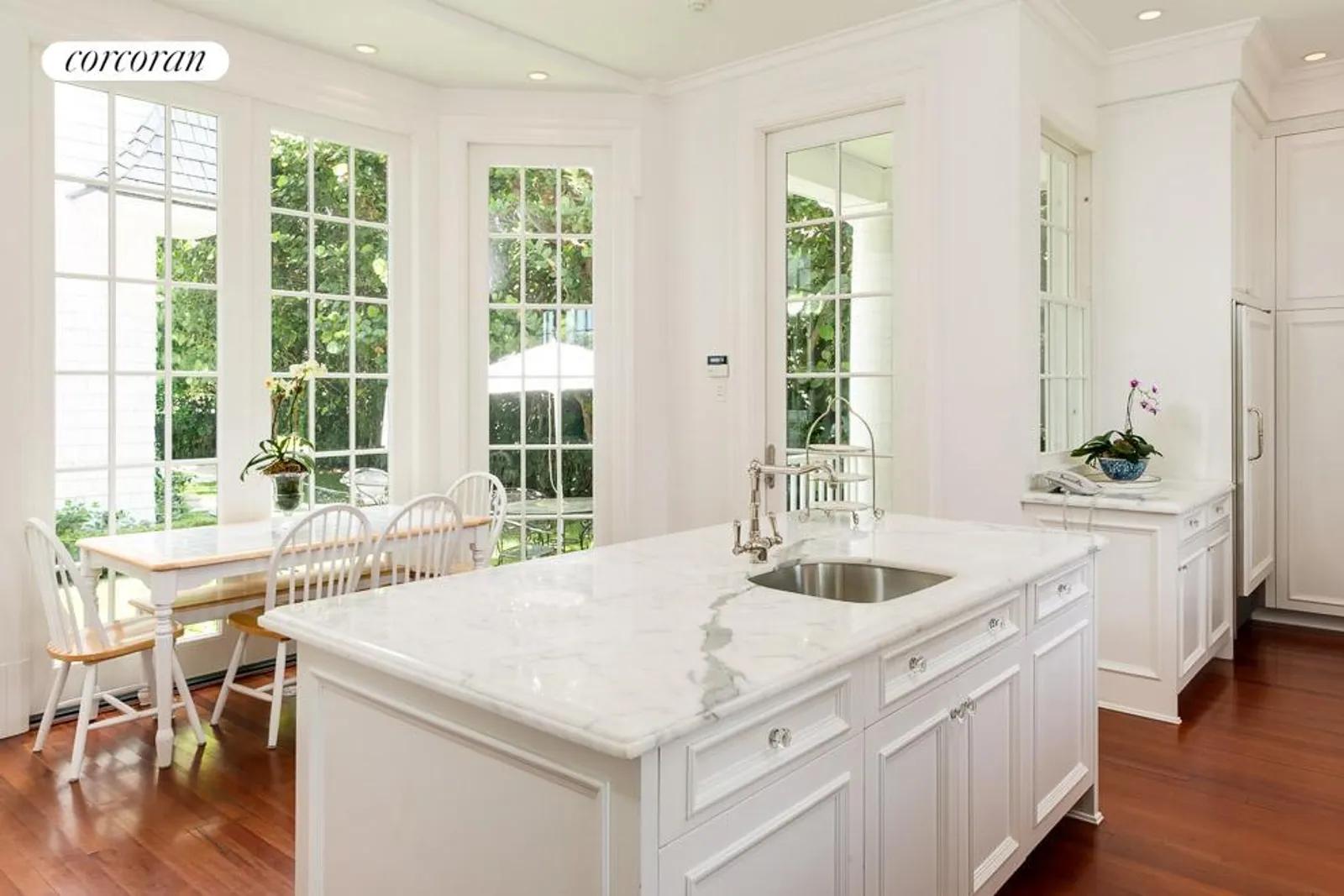 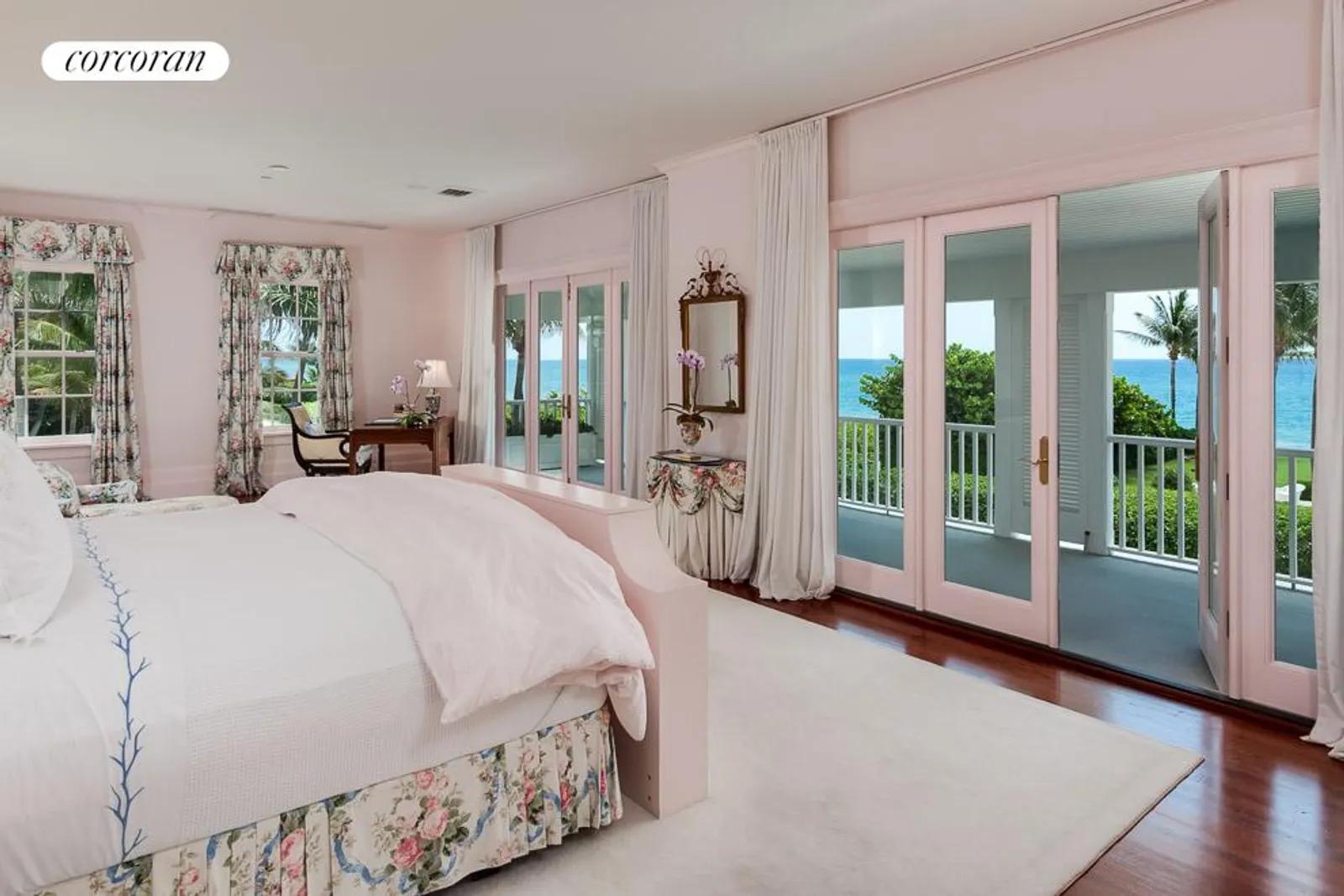 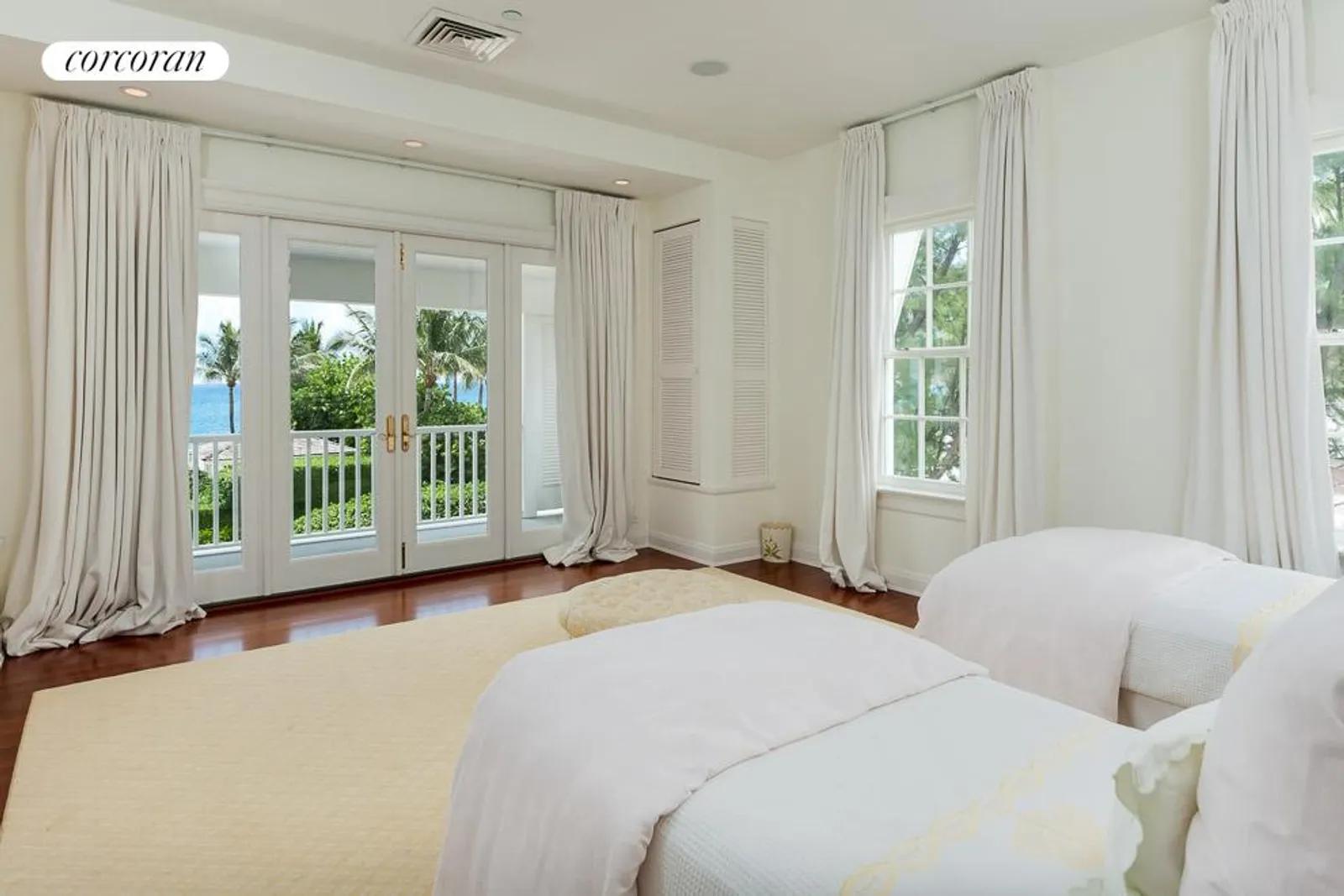 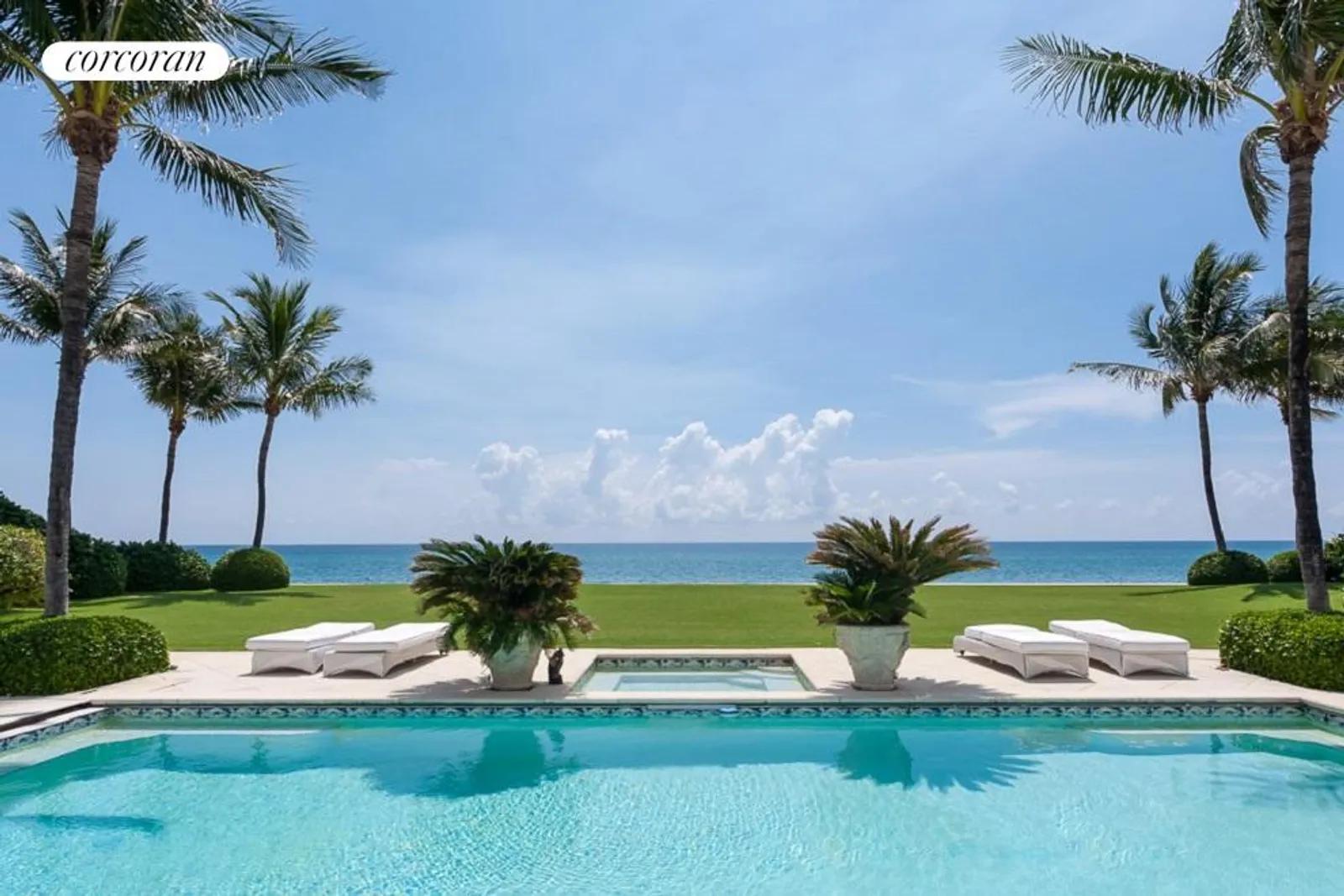 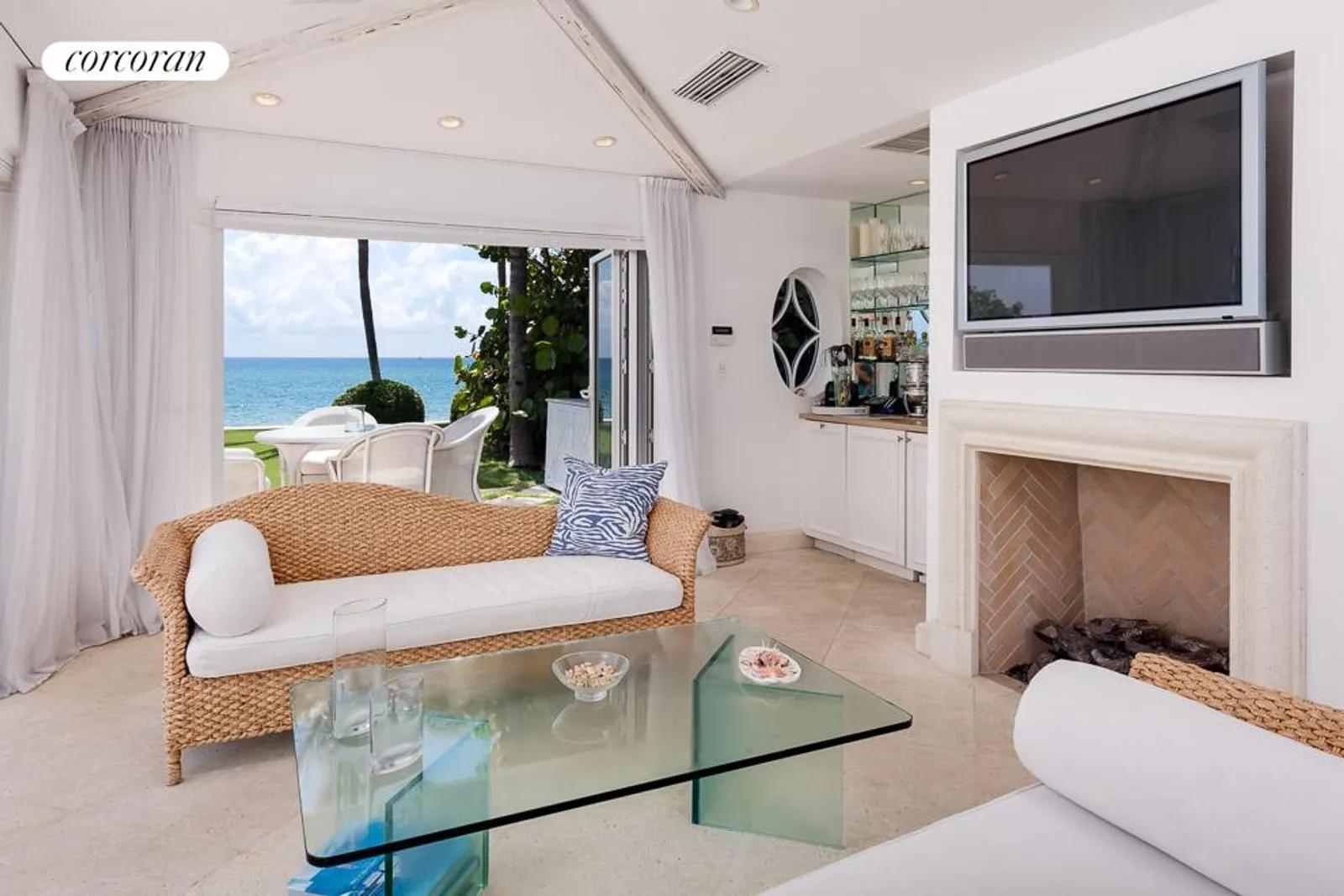 Palm Beach is an exceptional place, and really, it could not have been any other way. The area we know today was founded by oil magnate Henry Morrison Flagler as a Gilded Age-era resort at the turn of the 20th century. Beneath swaying palm trees, Flagler built his fabulous Beaux-Arts mansion—now the eponymous museum—along with extravagant hotels, and the world followed him there. Since the very start, Palm Beach has defined timeless elegance. Literally and metaphorically, it’s an island: Bridges may now connect Palm Beach to the mainland, but it remains a place set apart. It’s a world unto itself, a town with global tastes and a value for the finer things in life. From its spectacular residences to its immaculate parks, every aspect of the island fits the dictionary definition of magnificence.