Astoria lies right across the East River from Randall’s Island, Roosevelt Island, and the Upper East Side. In many ways, it’s the quintessential New York neighborhood, giving you all the best parts of Manhattan—food, art, and cultural diversity—without the bustle or skyscrapers, not to mention skyline views over the water that you simply can’t have when you’re there. Originally settled as Hallet’s Cove, the area was renamed in the mid-19th century to catch the eye of Jacob Astor (then America’s wealthiest citizen)—he never set foot there, but the name stuck. Today, you’ll find a pleasing mix of pre-war apartment houses and their newer, glassier counterparts, low-rise row houses with front yards, and even the occasional old mansion. Transit flexibility here couldn’t be better with the N and W trains to the west, the M and R trains to the east, and a ferry stop off Astoria Boulevard. 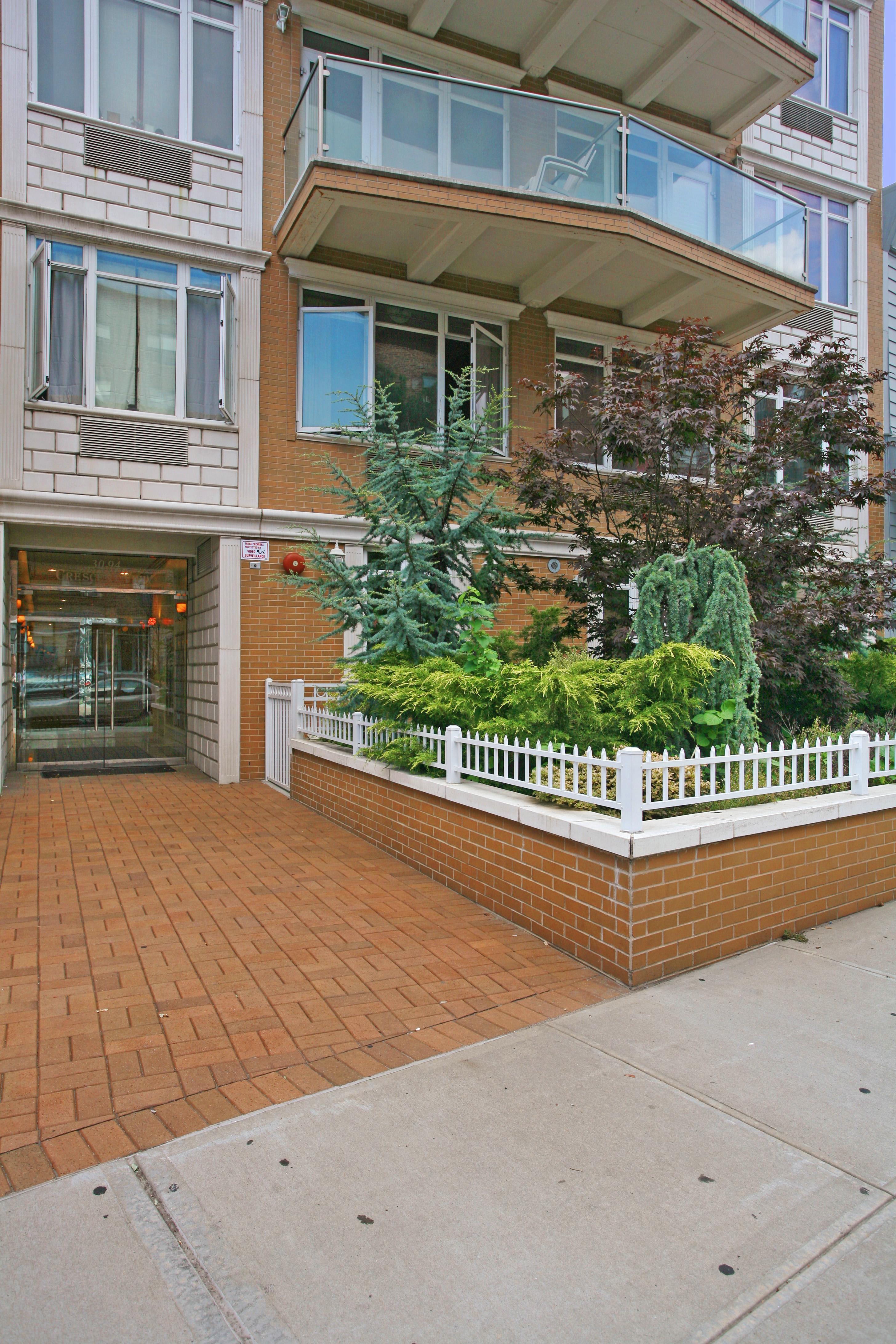