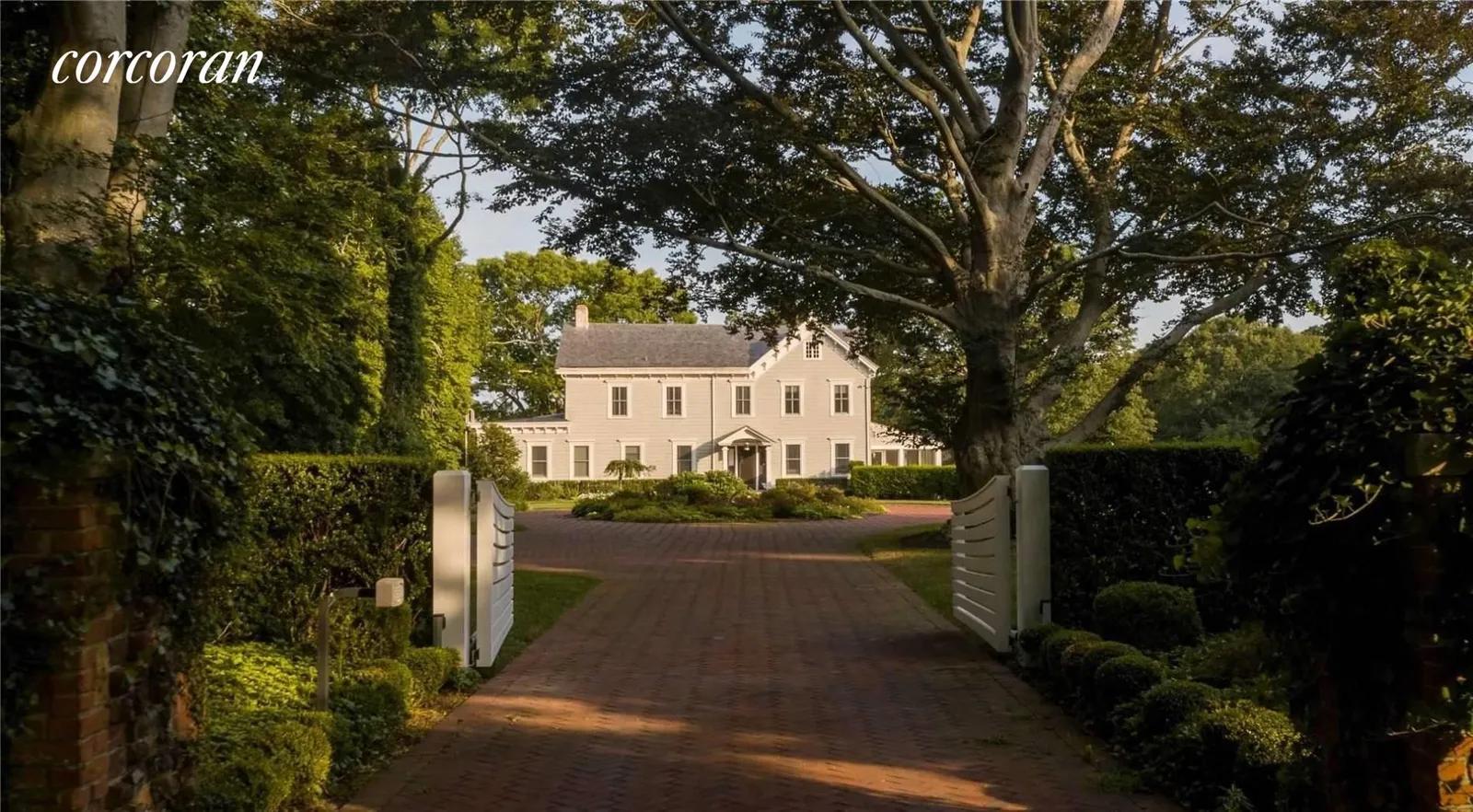 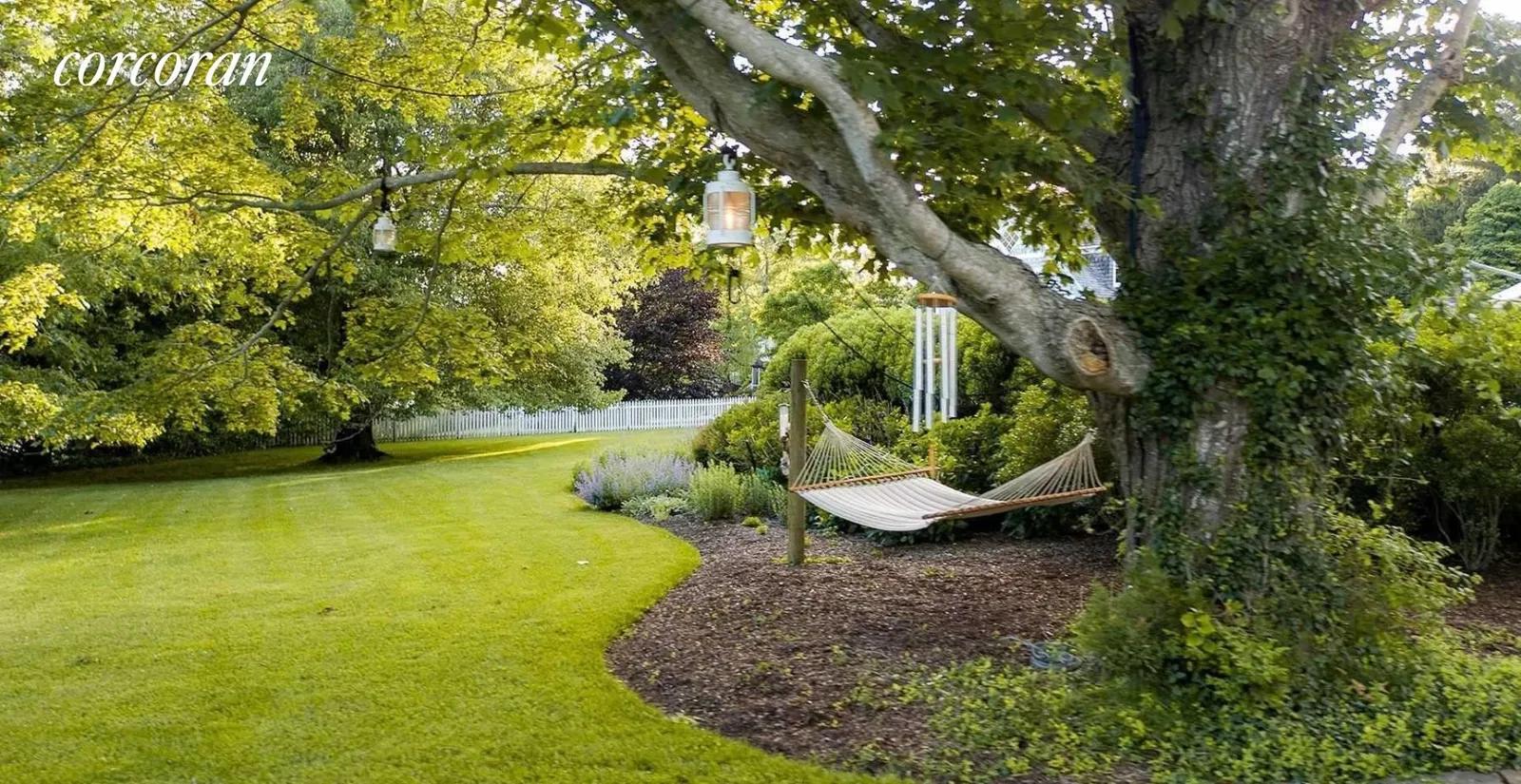 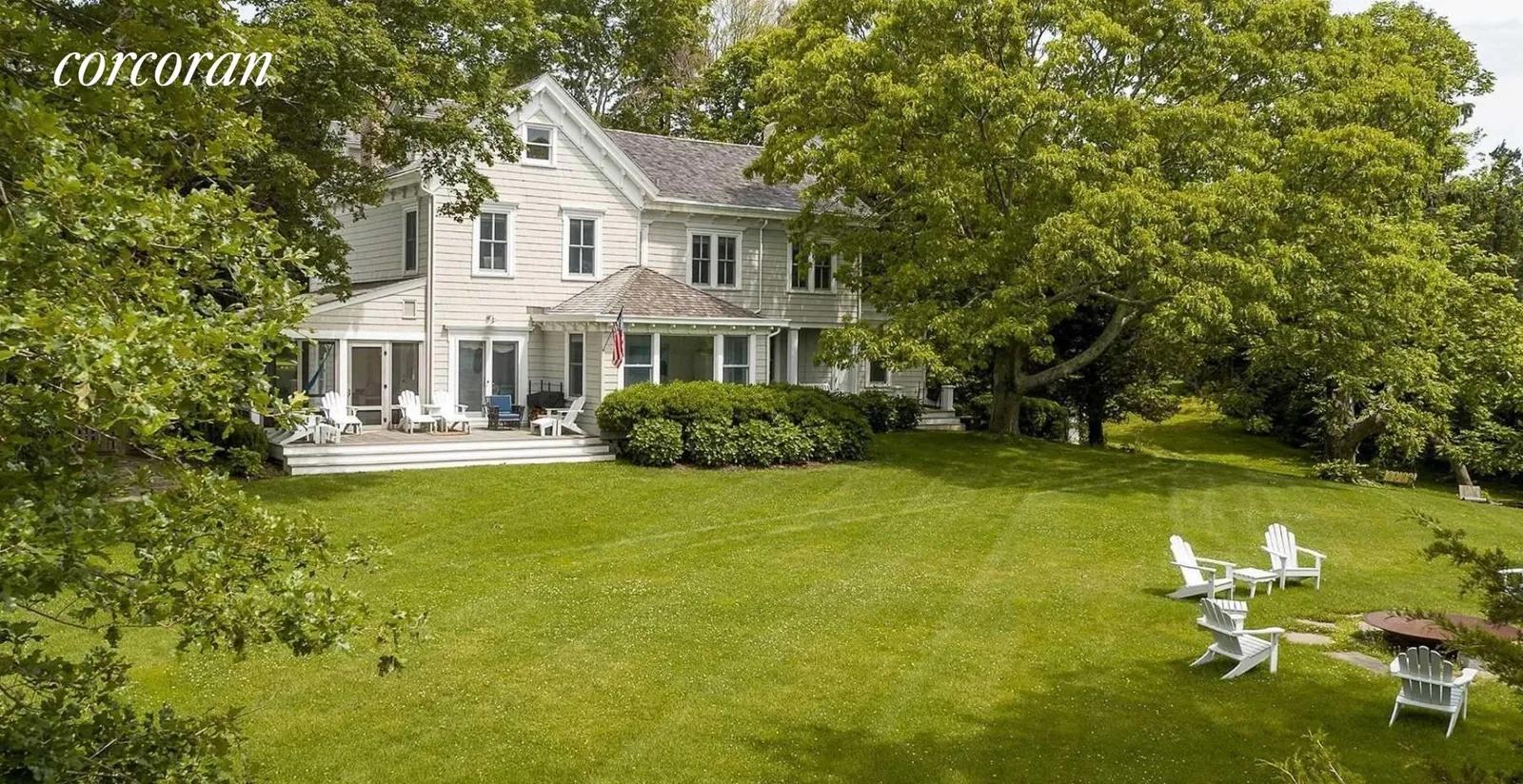 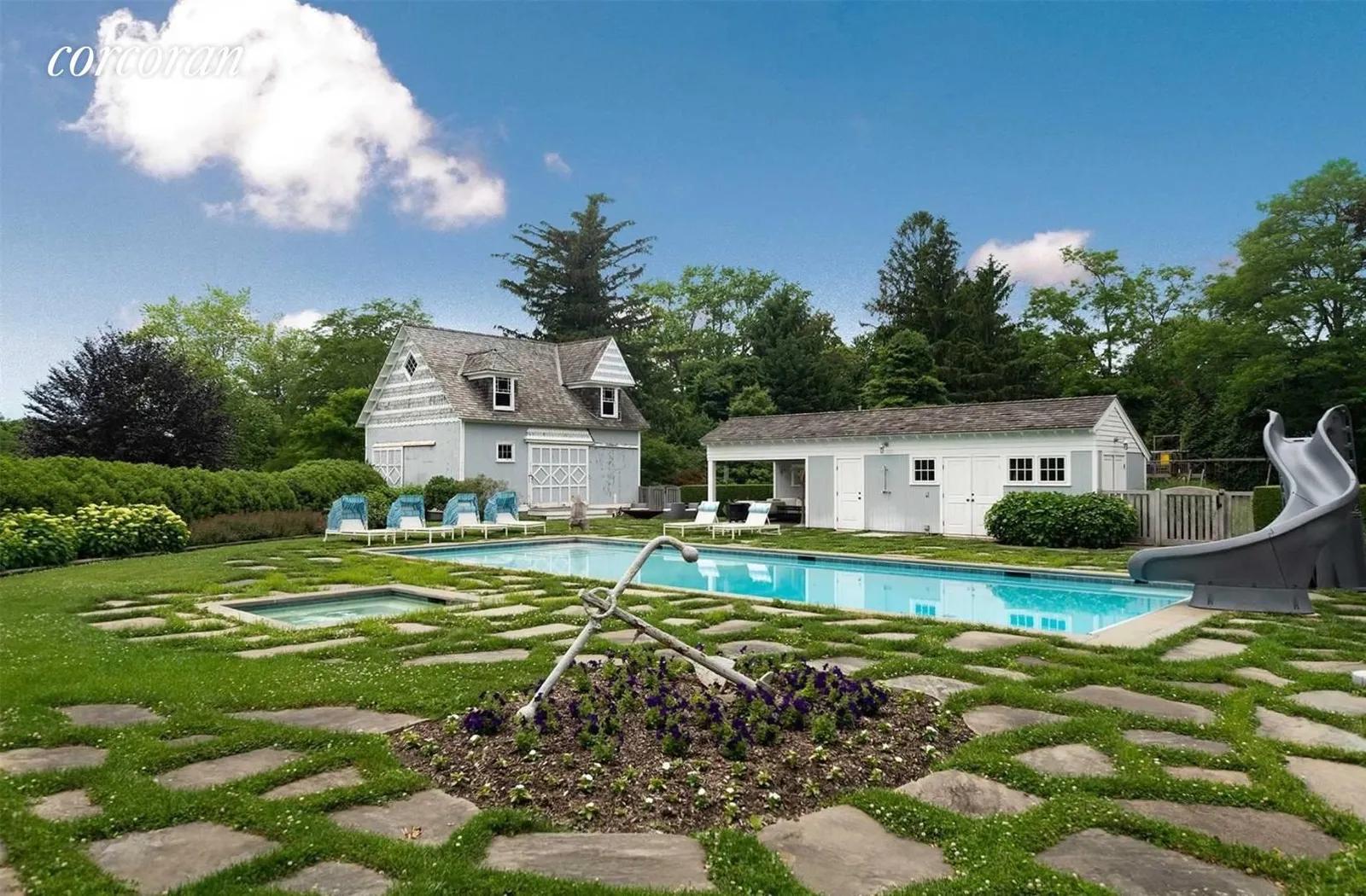 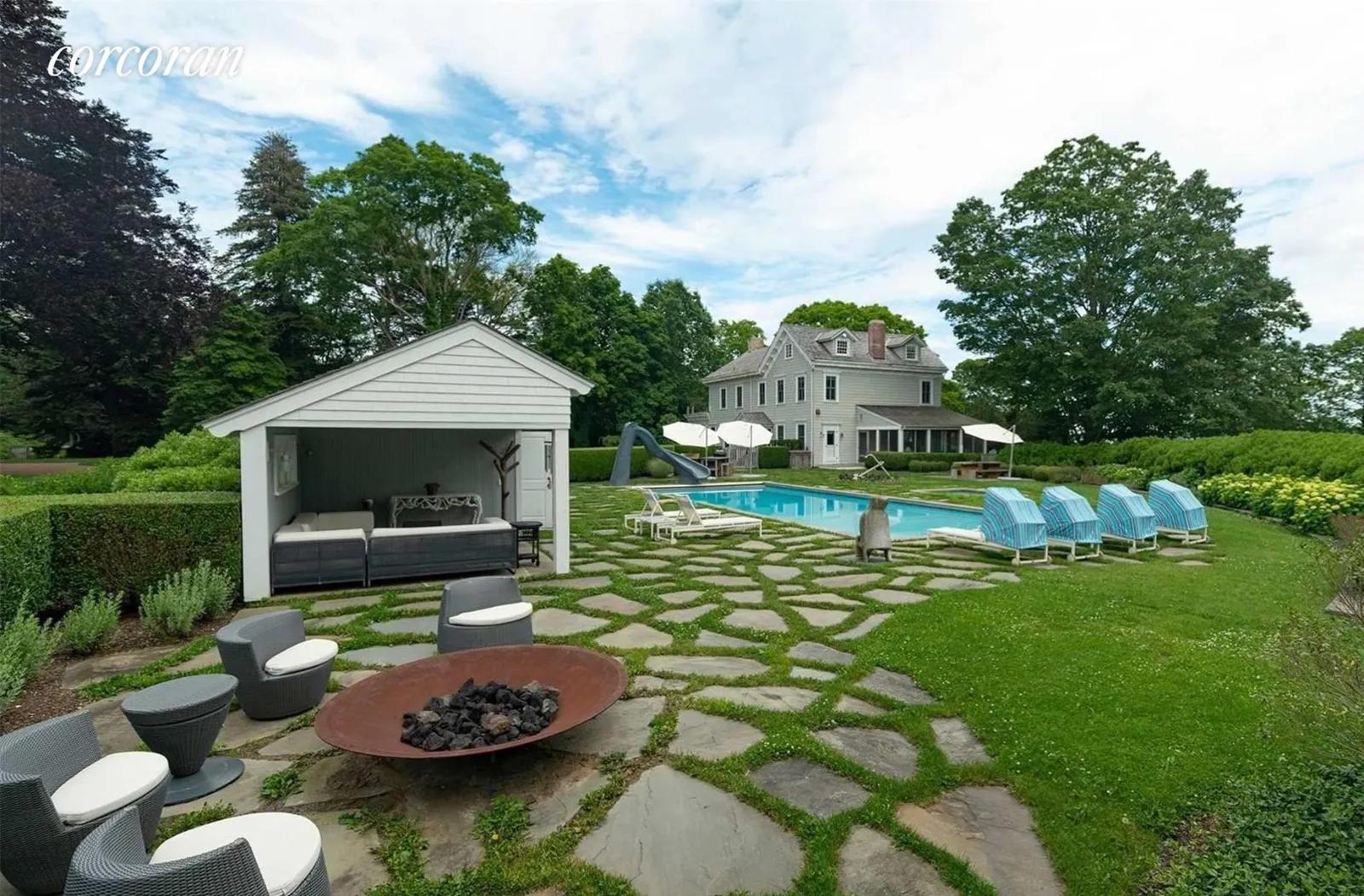 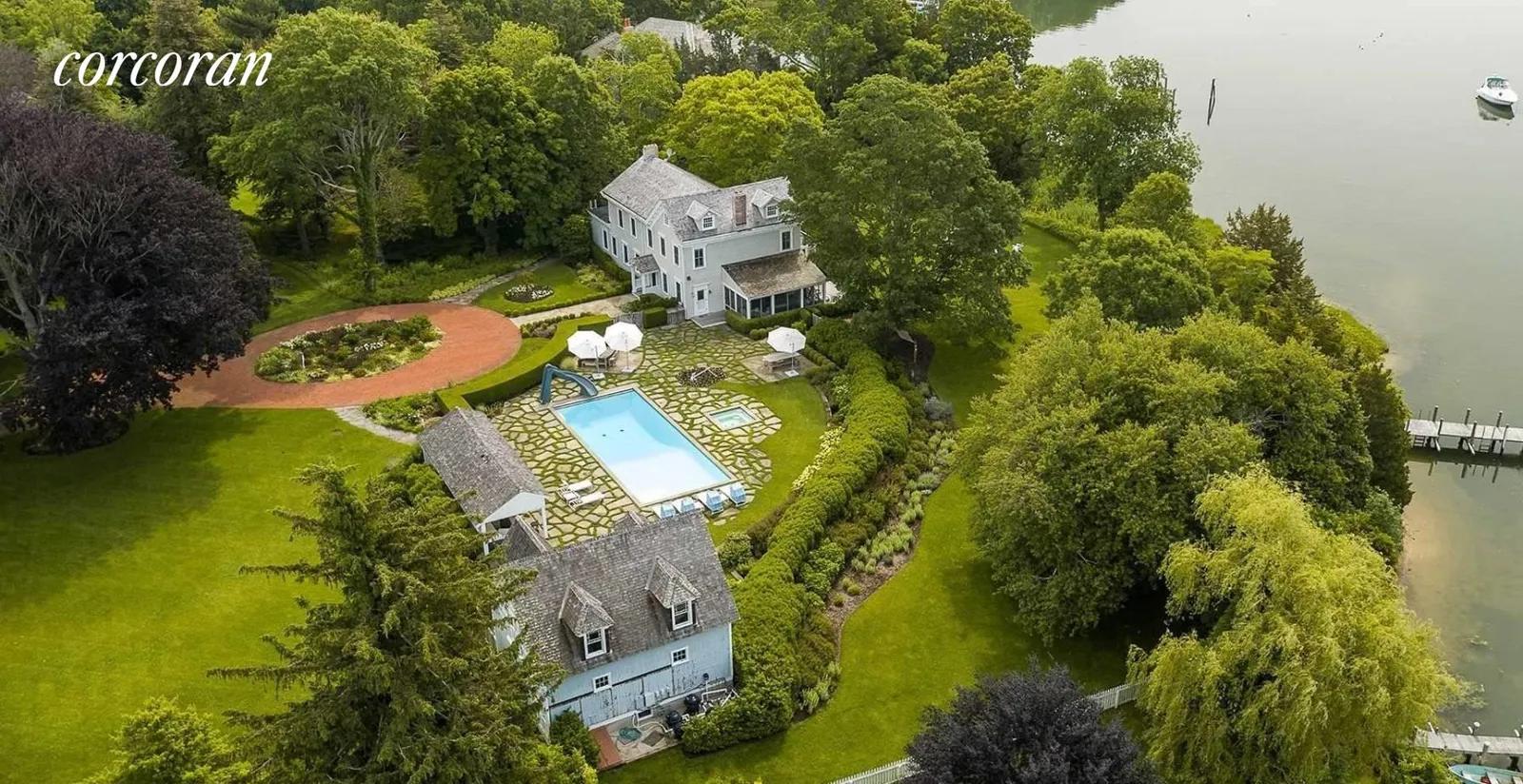 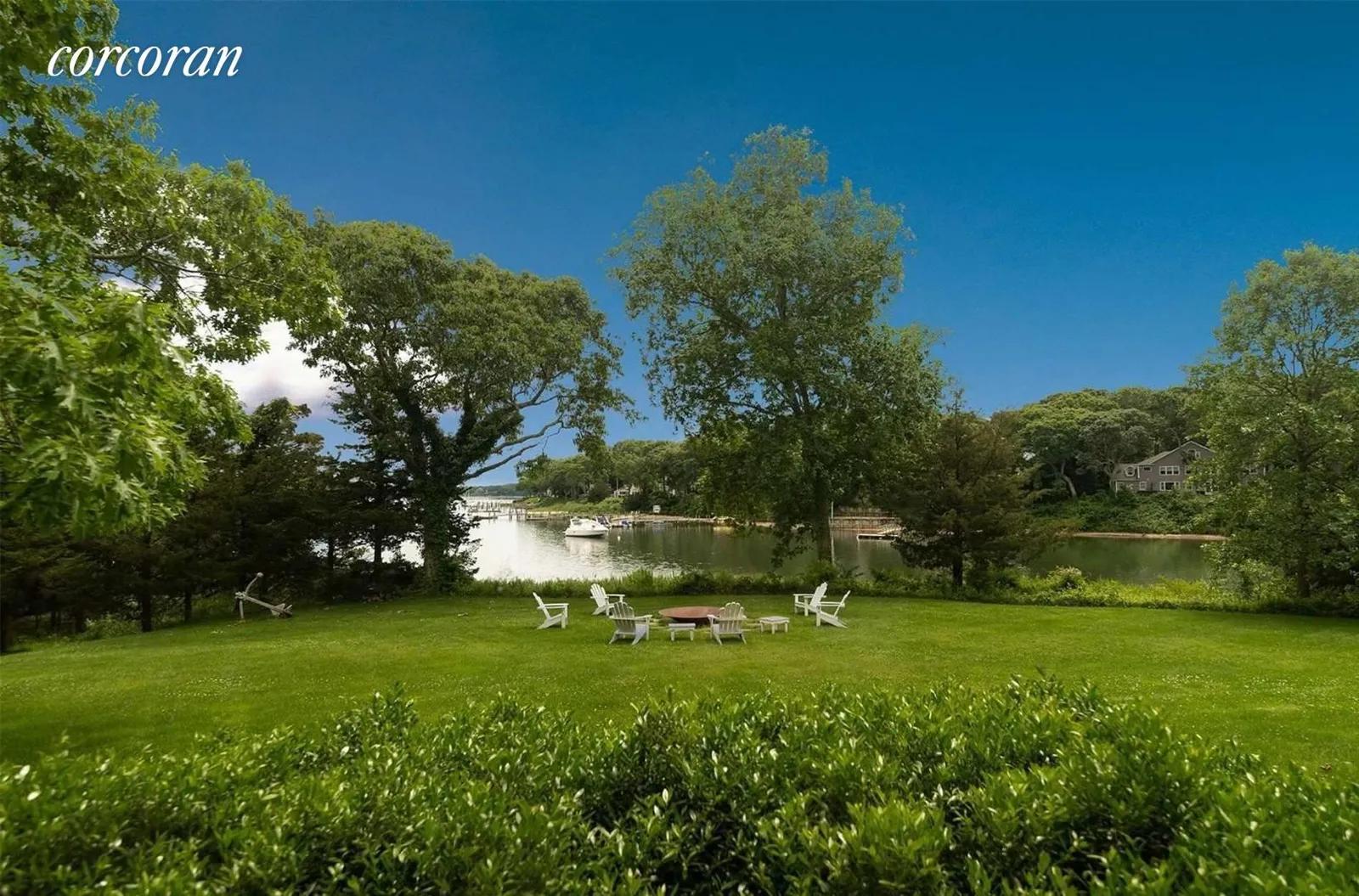 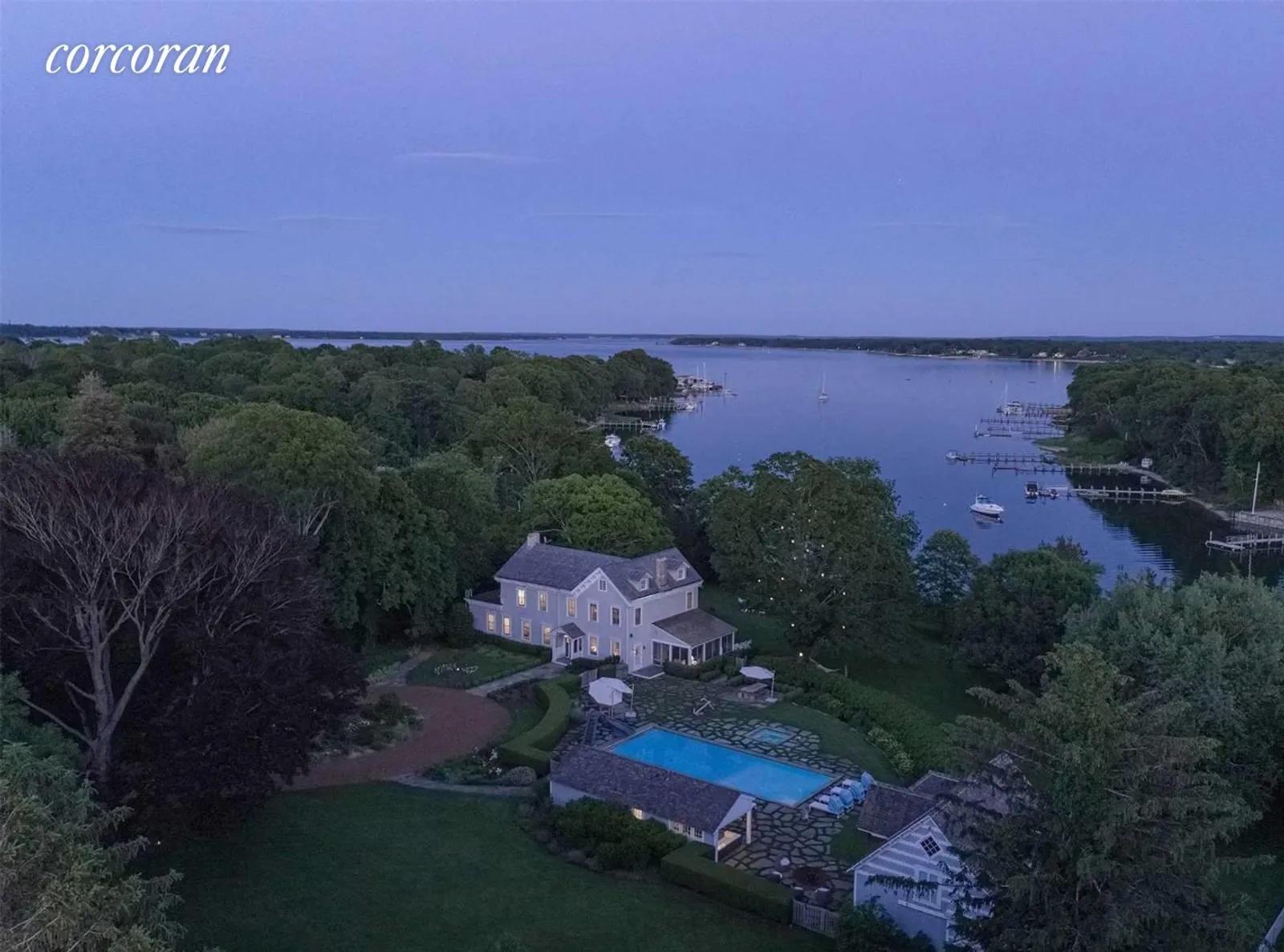 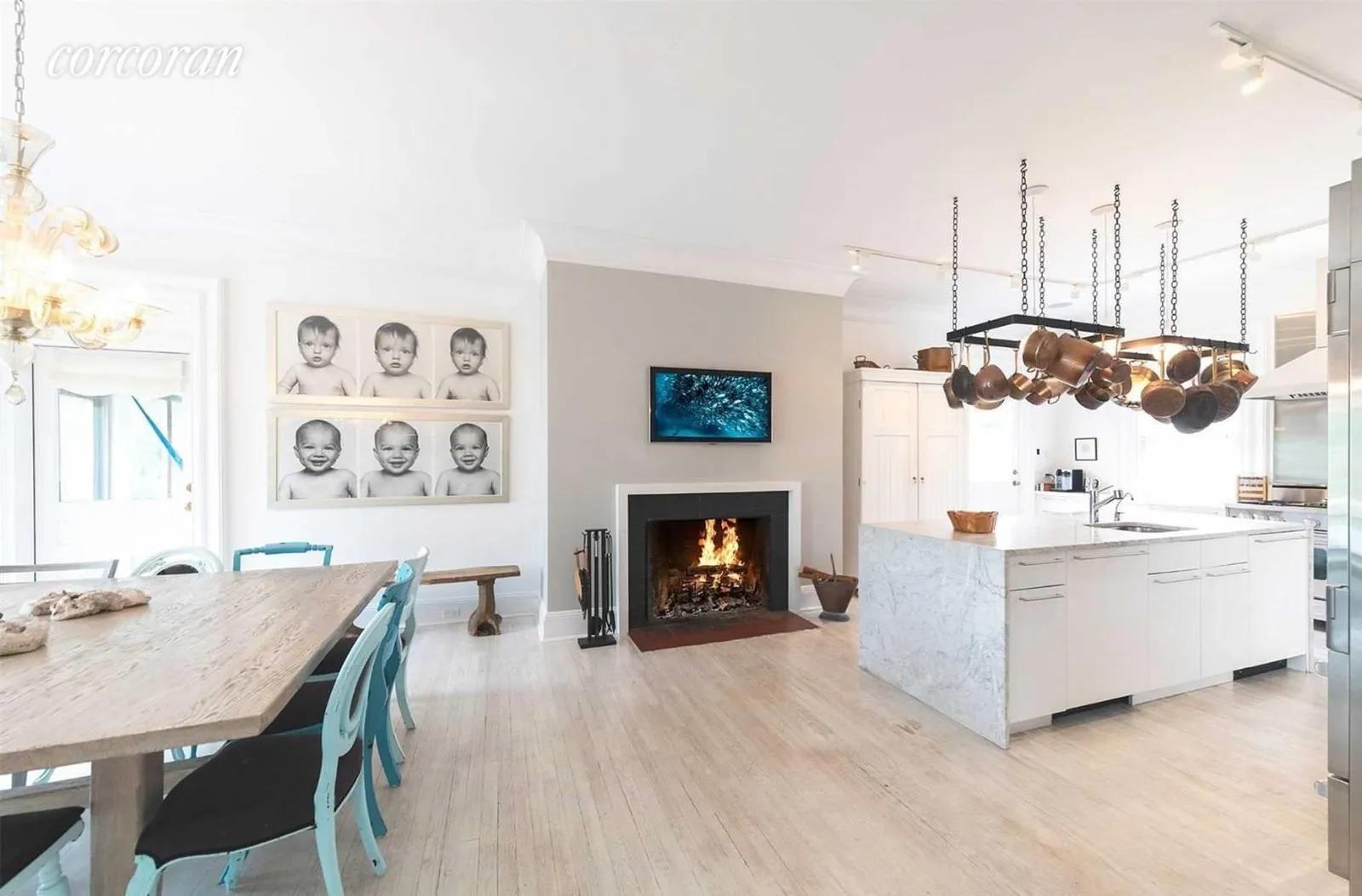 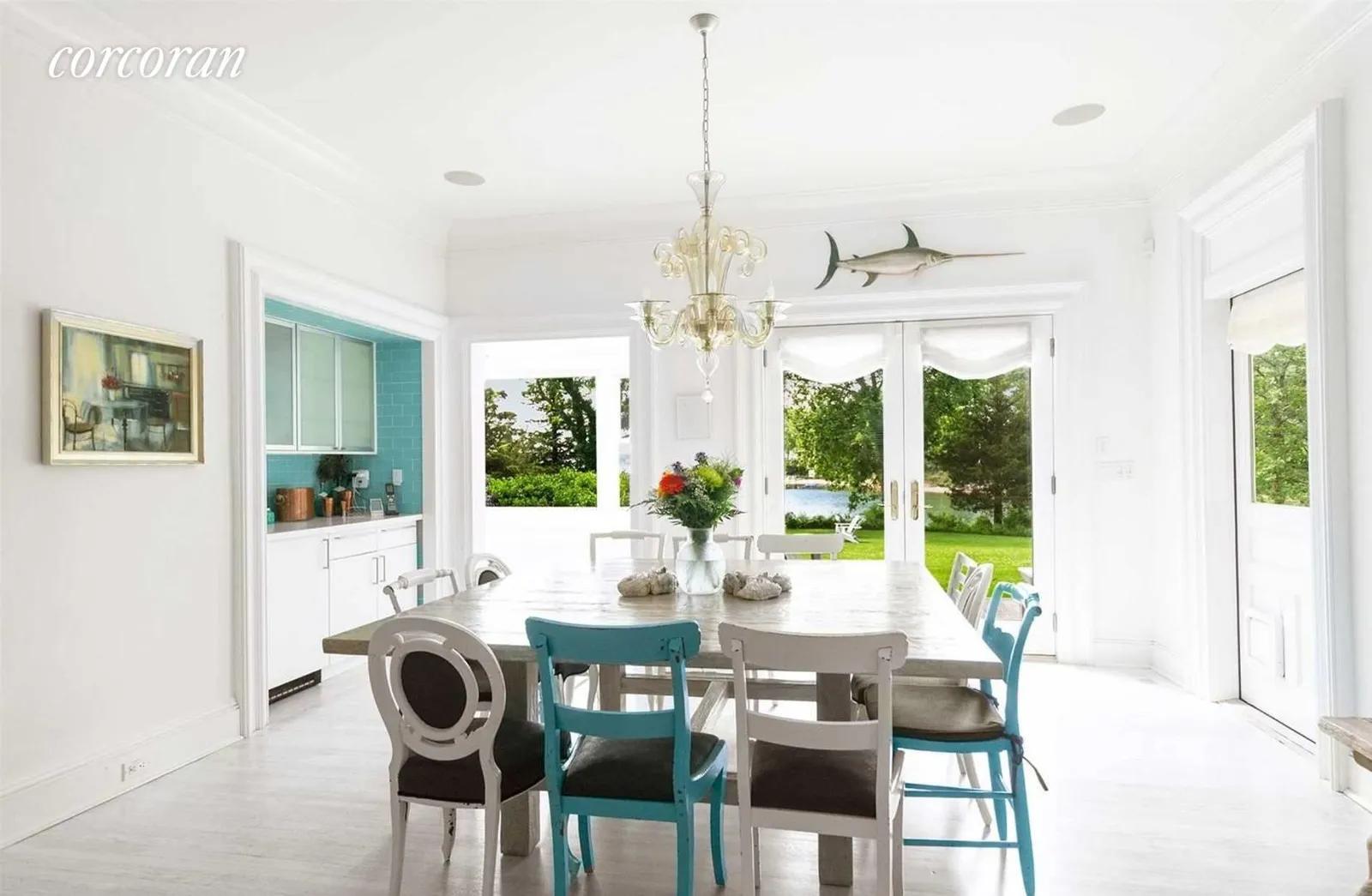 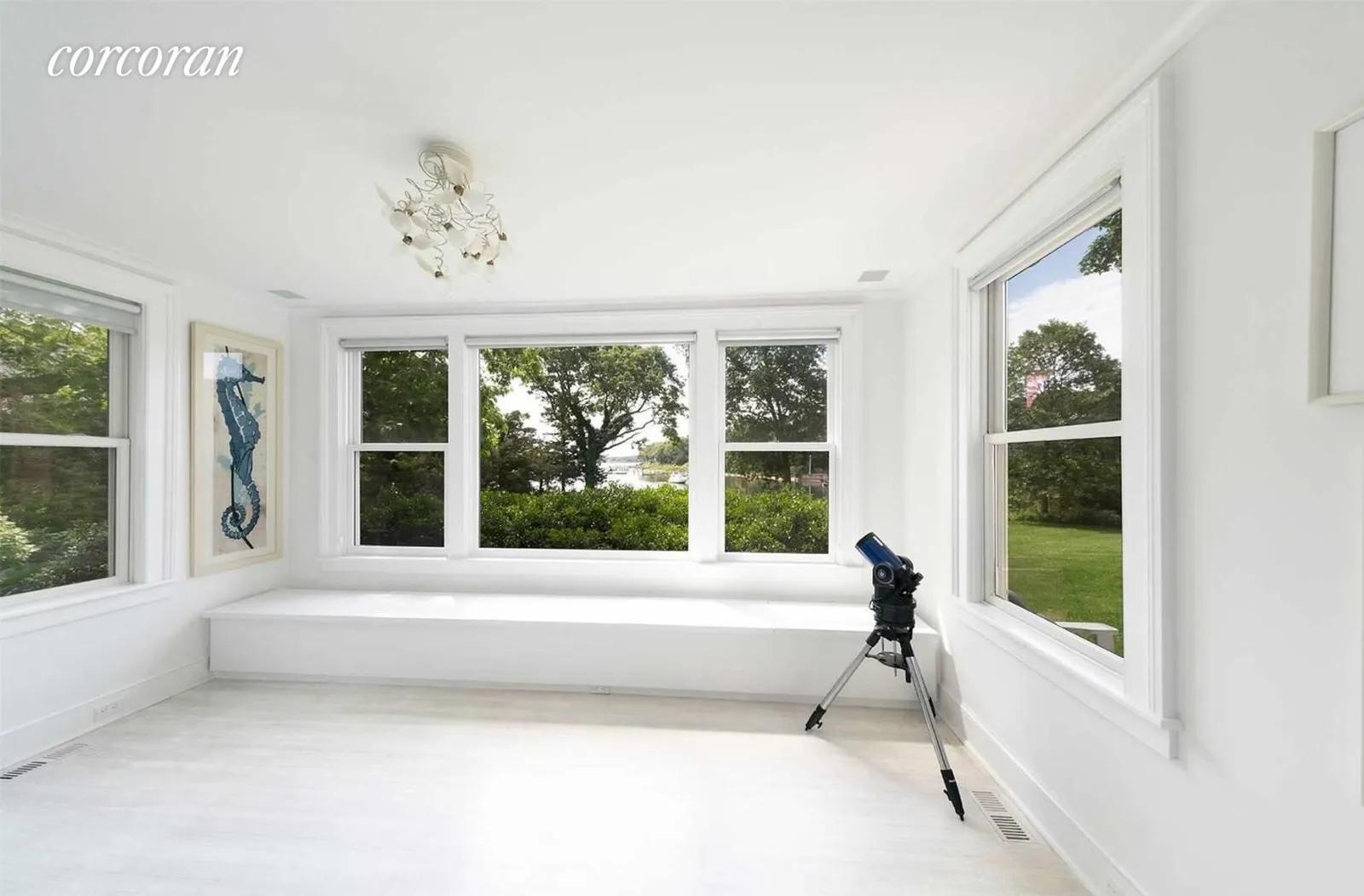 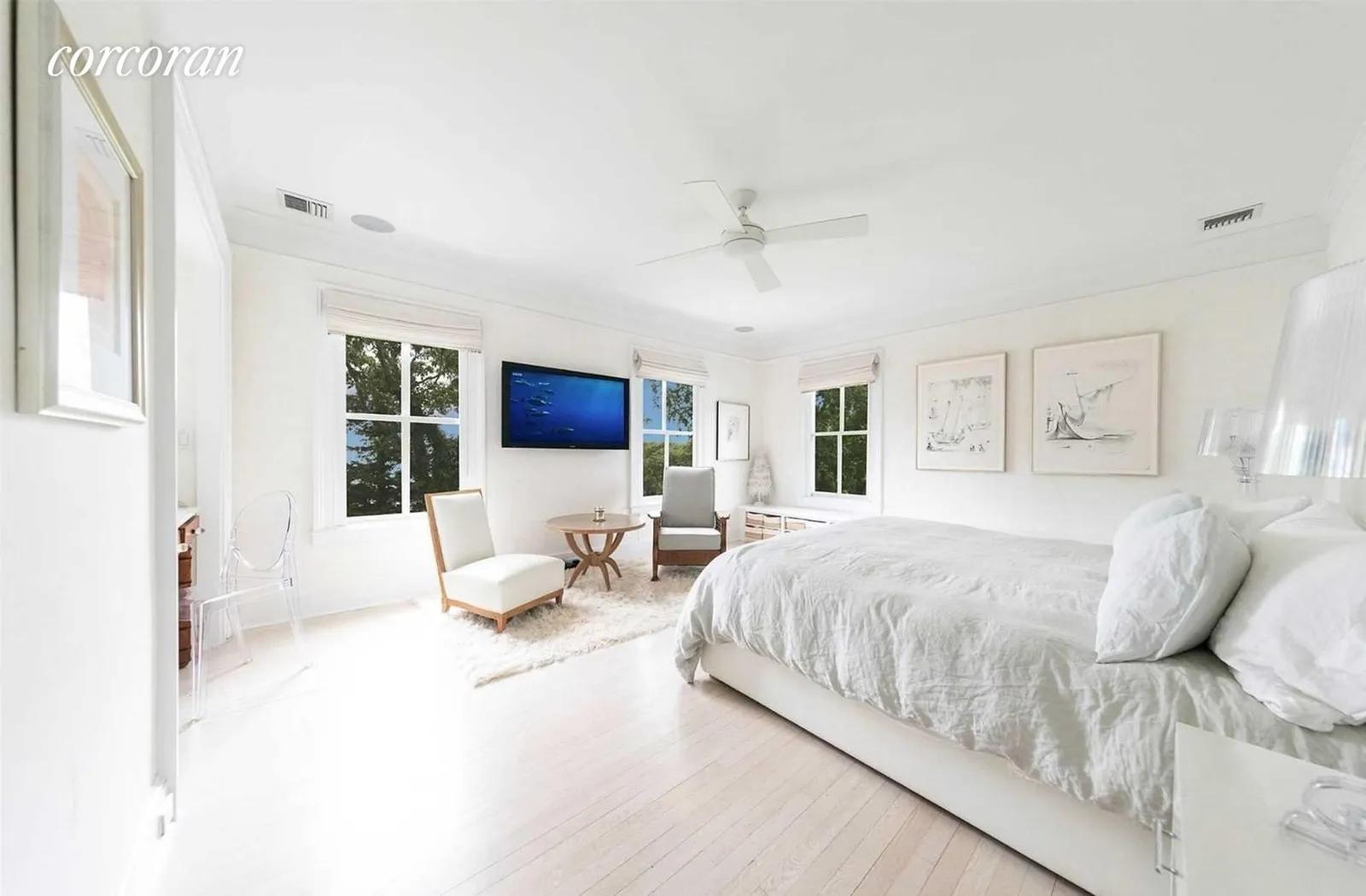 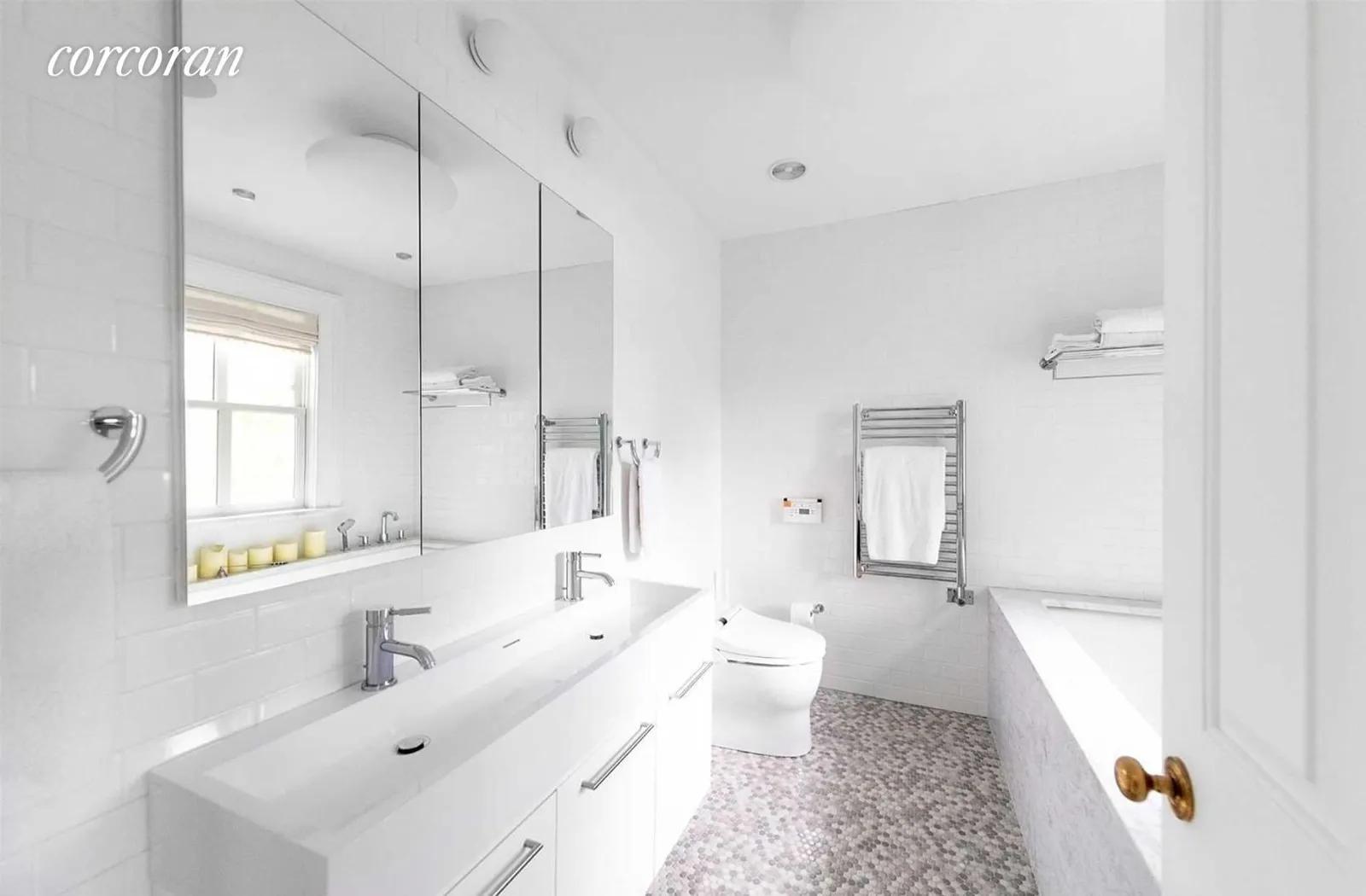 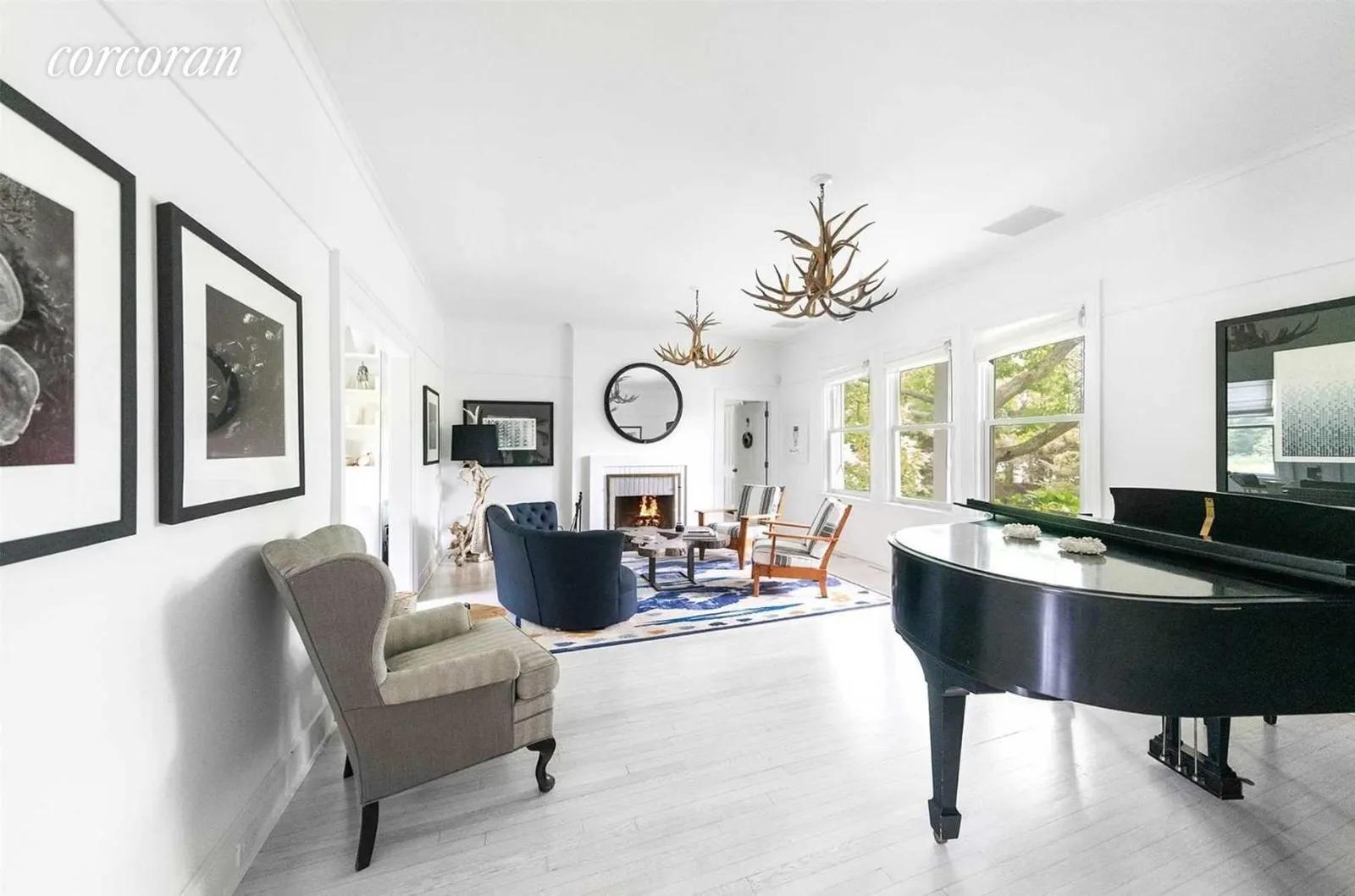 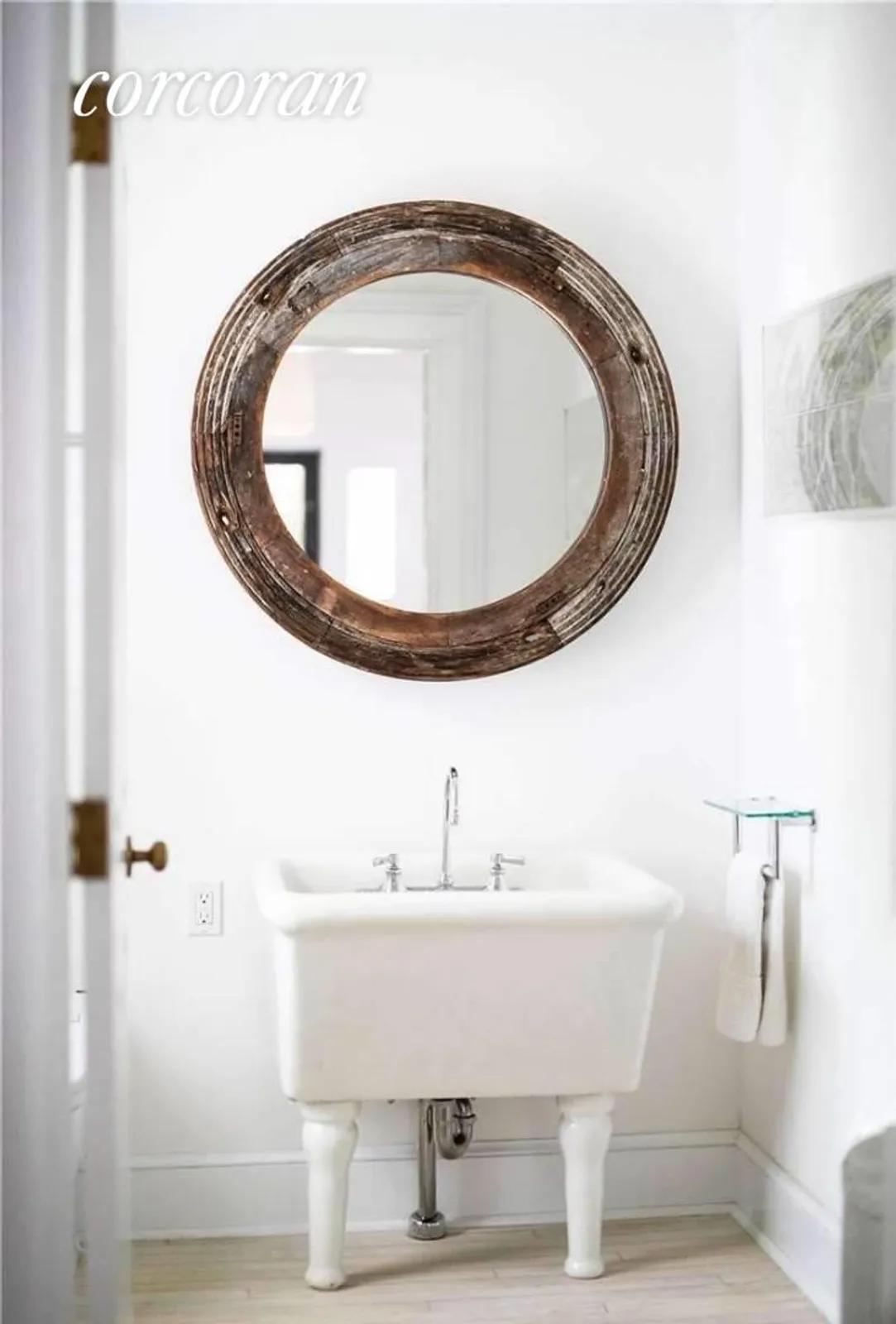 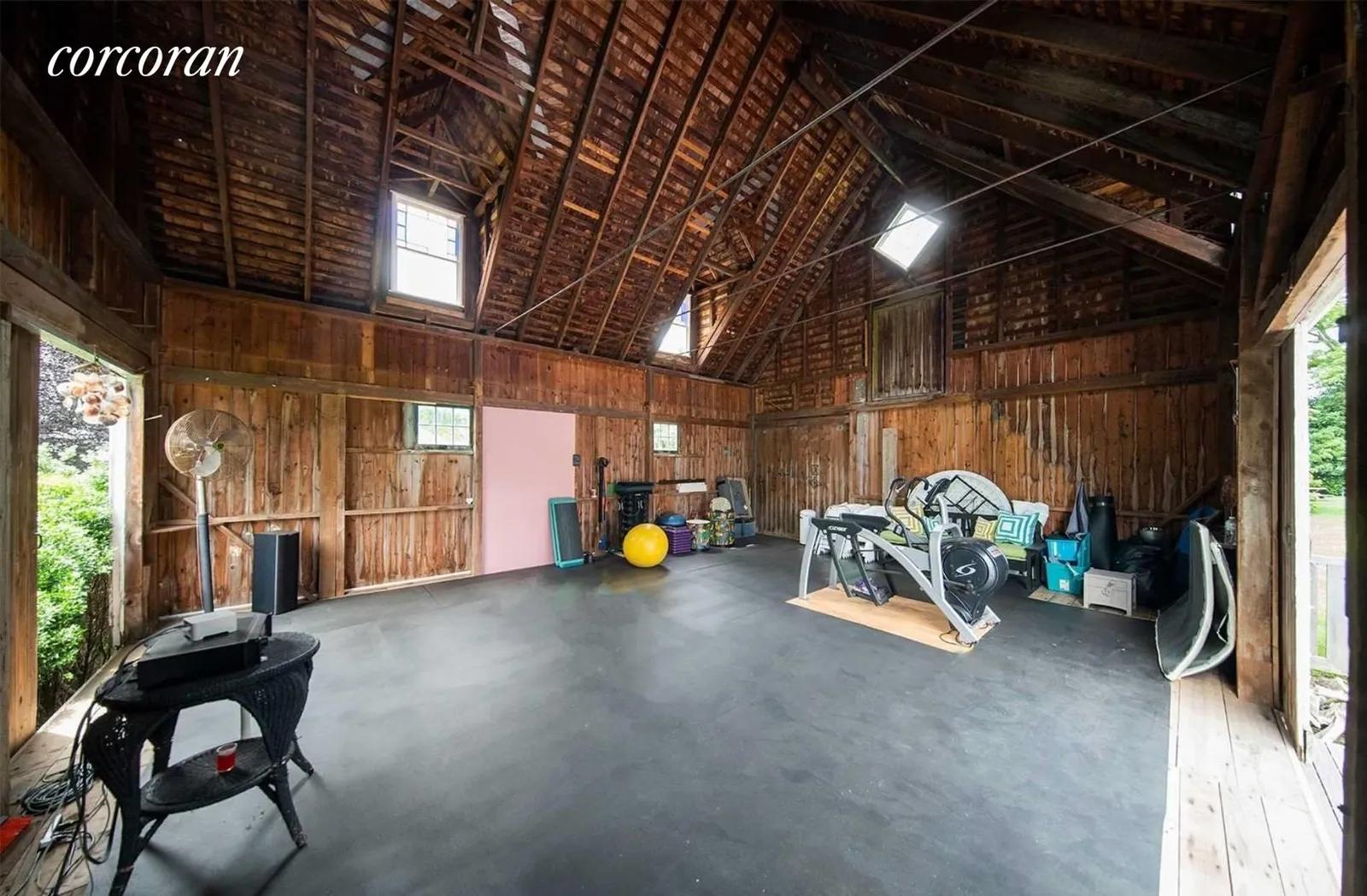 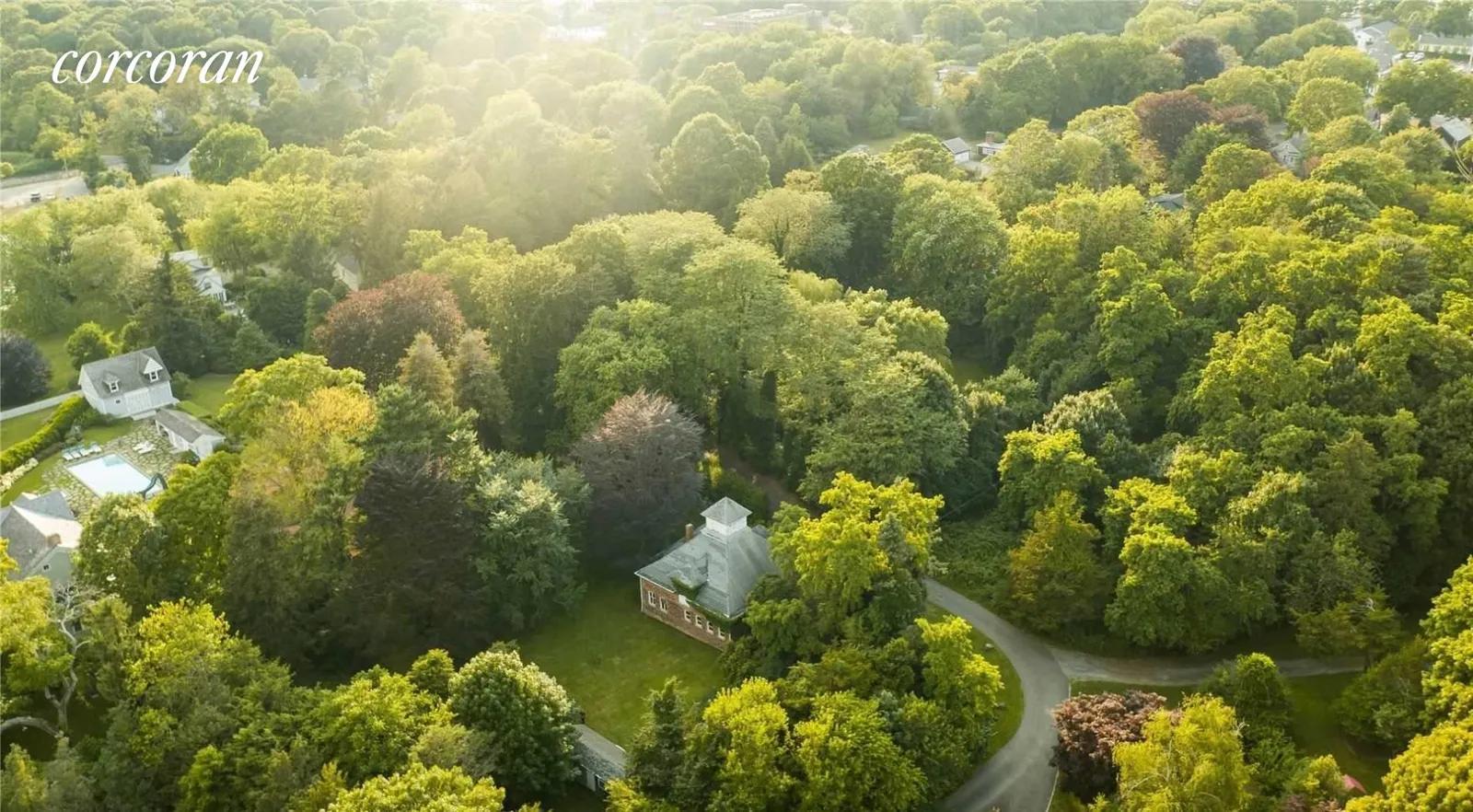 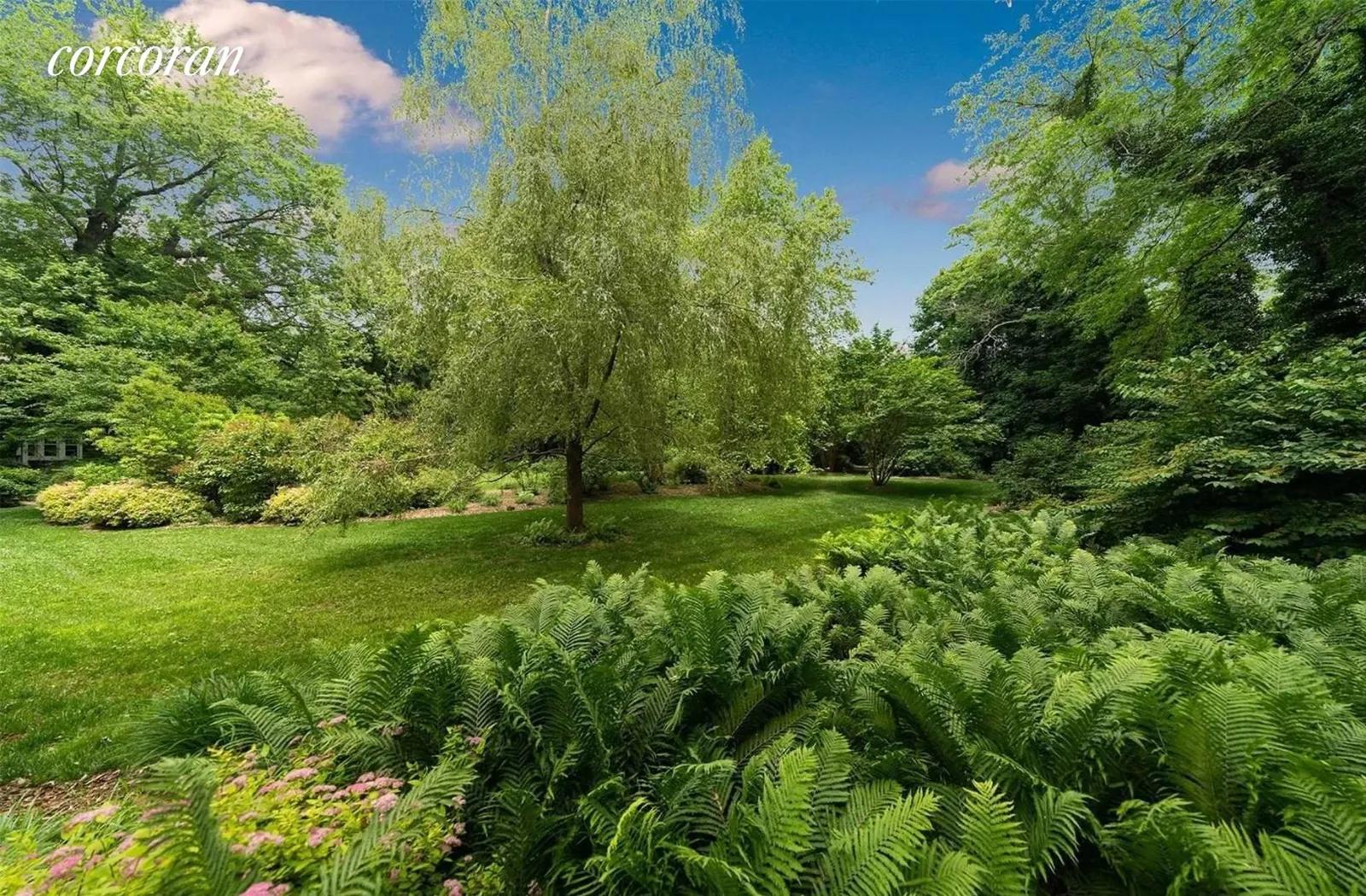 This magical waterfront compound encompasses over 5 acres, 482' of waterfront, a deep water dock with access to the Bay. 5+ bedrooms, 5.5 bathrooms, grand eat-in-kitchen with a fireplace, enclosed porch, sun-room, living room with fireplace and a partially finished basement. Heated salt water pool and spa, pool house with a bathroom and cabana changing area, 2 large barns, fire pits and outdoor seating throughout....

Southold? In the North Fork? Seems incongruous, but it is a fact. Sandwiched in the middle of the Suffolk County town of the same name, Southold’s freeform shape makes it rich in coastline. It’s something that enables far more access to water than many if not all of Southold’s neighbors, either on the North Fork or across the way in the Hamptons. The Sound splashes up on the northern shore, with the Peconic doing the same on the southern. Meanwhile, a wealth of waterways lay everywhere in between. The hamlet is a flagship for the greater town of Southold, offering pristine waterfront properties, excellent kayaking and biking, and peaceful beaches. It casts a hometown vibe, albeit with some added heft. After all, not many sentences start with “I grew up in a small town” and end with “that has an opera house downtown.”