When outsiders think of Savannah, the Historic District is likely the image that comes to mind, with its graceful moss-draped oaks, stately historic houses, and large public squares decorated with fountains and monuments. The Historic District roughly matches Savannah’s original city limits, laid out in a grid by town (and state) founder James Edward Oglethorpe. The Oglethorpe Plan is an unusual feat of urban planning, inspired by Enlightenment ideals, which divided Savannah into wards. Each ward has a central square, with four residential blocks around each corner and four smaller commercial blocks on the east and west side of the square.
EXPLORE 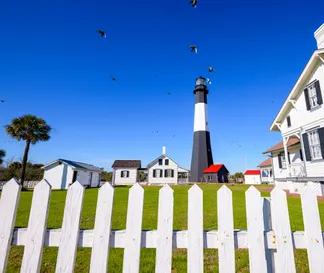 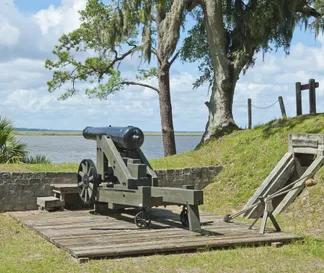 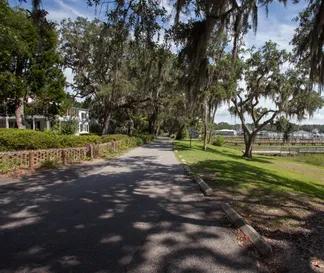 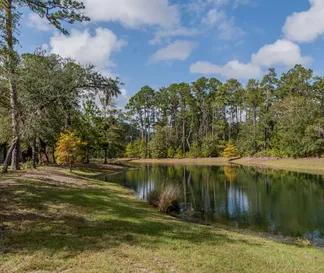 Skidaway Island and The Landings 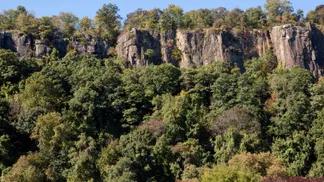 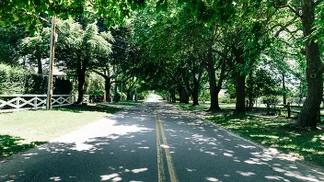 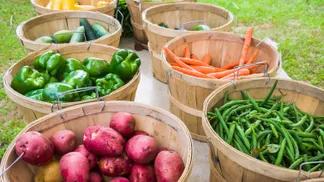 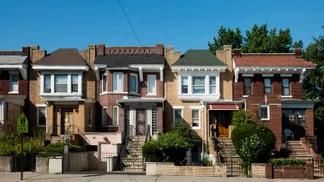