The D line is the largest alcove studio in the building and features beautiful par... Brooklyn Heights is situated on a plateau, one of the rare New York neighborhoods that actually earns its elevation-related name. In the 1820s, investors began buying lots in the area, drawn by its proximity (by ferry) to downtown Manhattan. Considered first to be a “country retreat,” Brooklyn Heights quickly became New York’s first “suburb.” Along its streets, located between Cadman Plaza and the East River and south to Atlantic Avenue, rowhouses and churches were built, creating an elegant neighborhood that remains remarkably intact to this day. As the first neighborhood protected by the city’s Landmarks Preservation Law, numerous blocks of 19th-century architecture have been preserved — only a few contemporary buildings were able to sneak in before the district was established in 1965. In no small part, this signature character has helped Brooklyn Heights become one of the more desired zip codes in all of New York City. 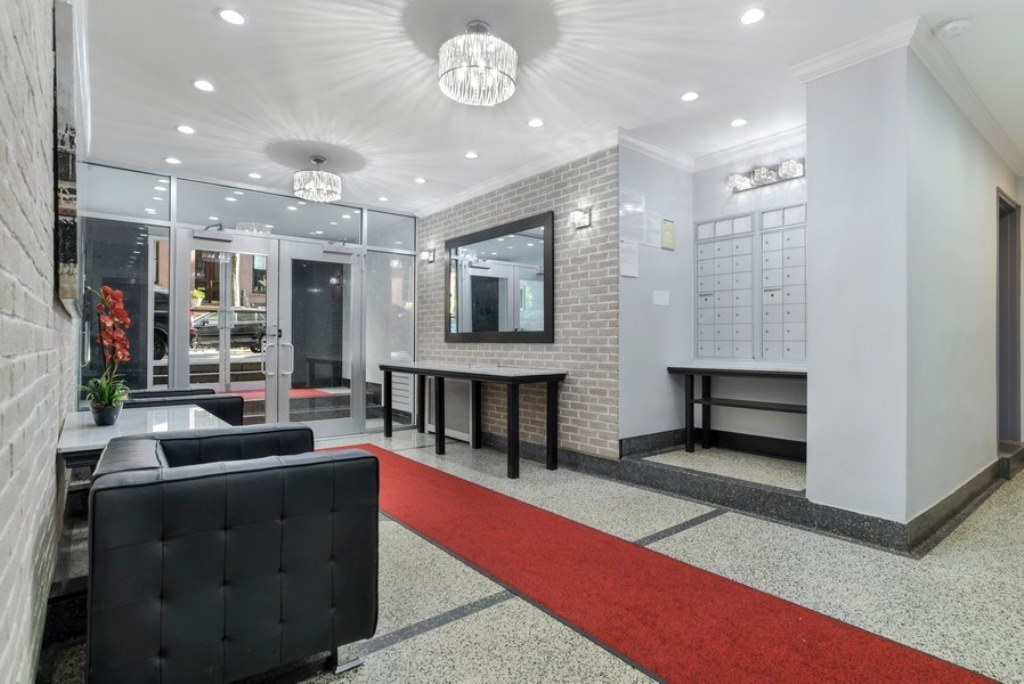