Long before you could wander Murray Hill for outstanding breakfast, lunch, and dinner, the area was the domain of one Robert Murray. In the mid-1700s, the prominent merchant built an estate known as Inclenburg on a hill at modern-day Park Avenue and 37th Street. Centuries later, Inclenburg and the elevation it sat on are long gone — burned down and flattened, respectively — but the neighborhood developed since has thrived. For those interested in a home with a view, modern high-rises near the East River scrape the sky and look out over the water towards Queens. If you’re more into historic architecture, however, the Murray Hill Historic District contains several dozen impressive Italianate rowhouses dating to the 19th century. Despite being adjacent to the business center that is Midtown, Murray Hill maintains a far more low-key atmosphere, one its residents are all too happy to bask in and save on subway fare from. 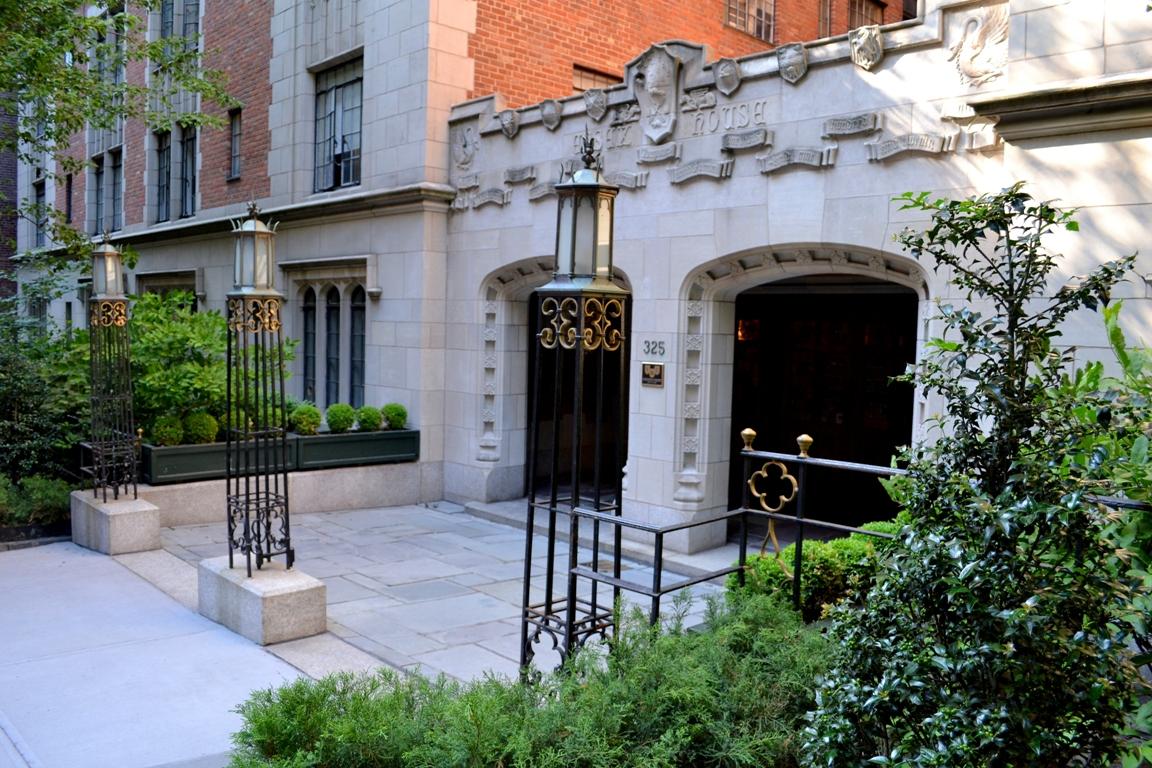