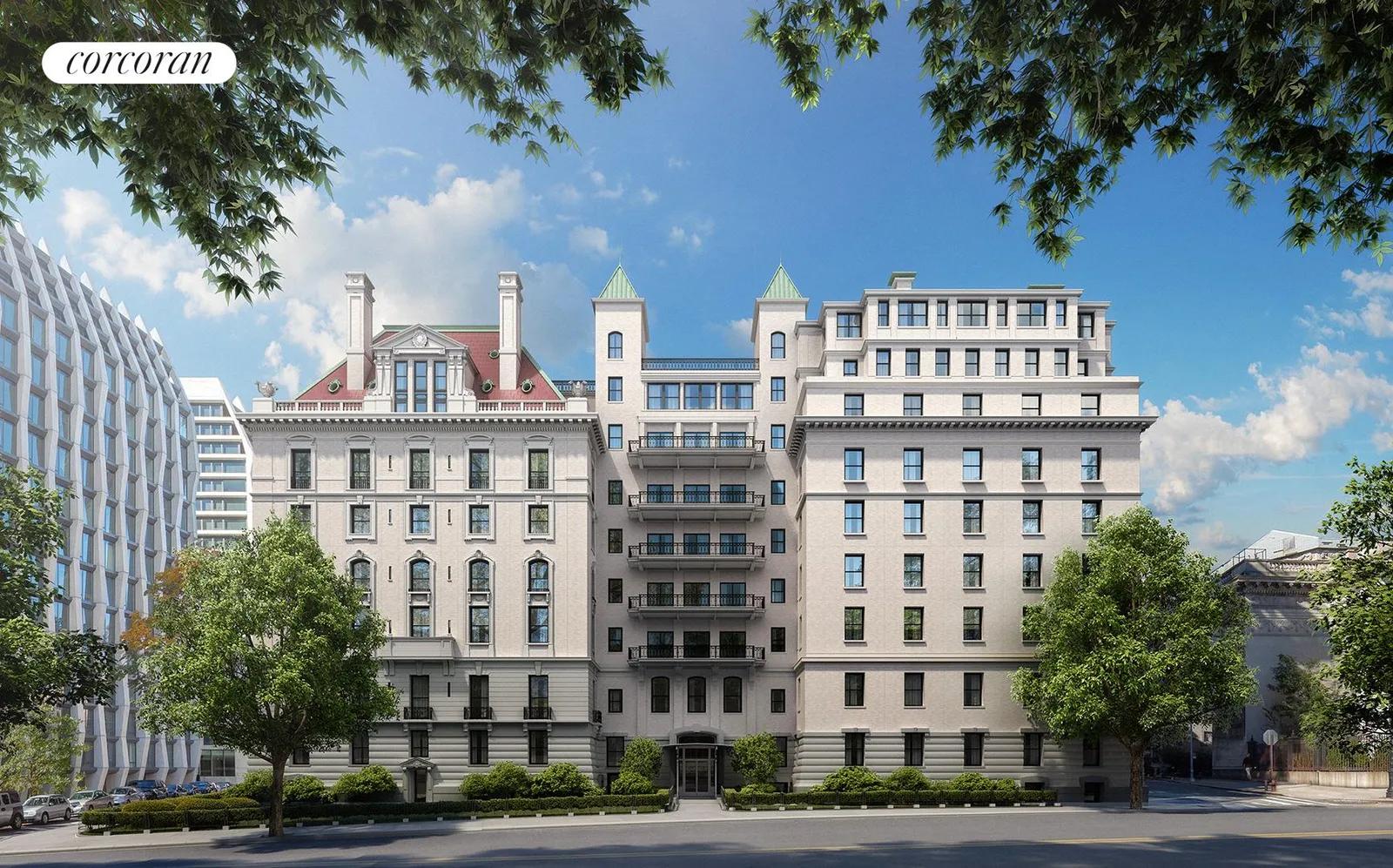 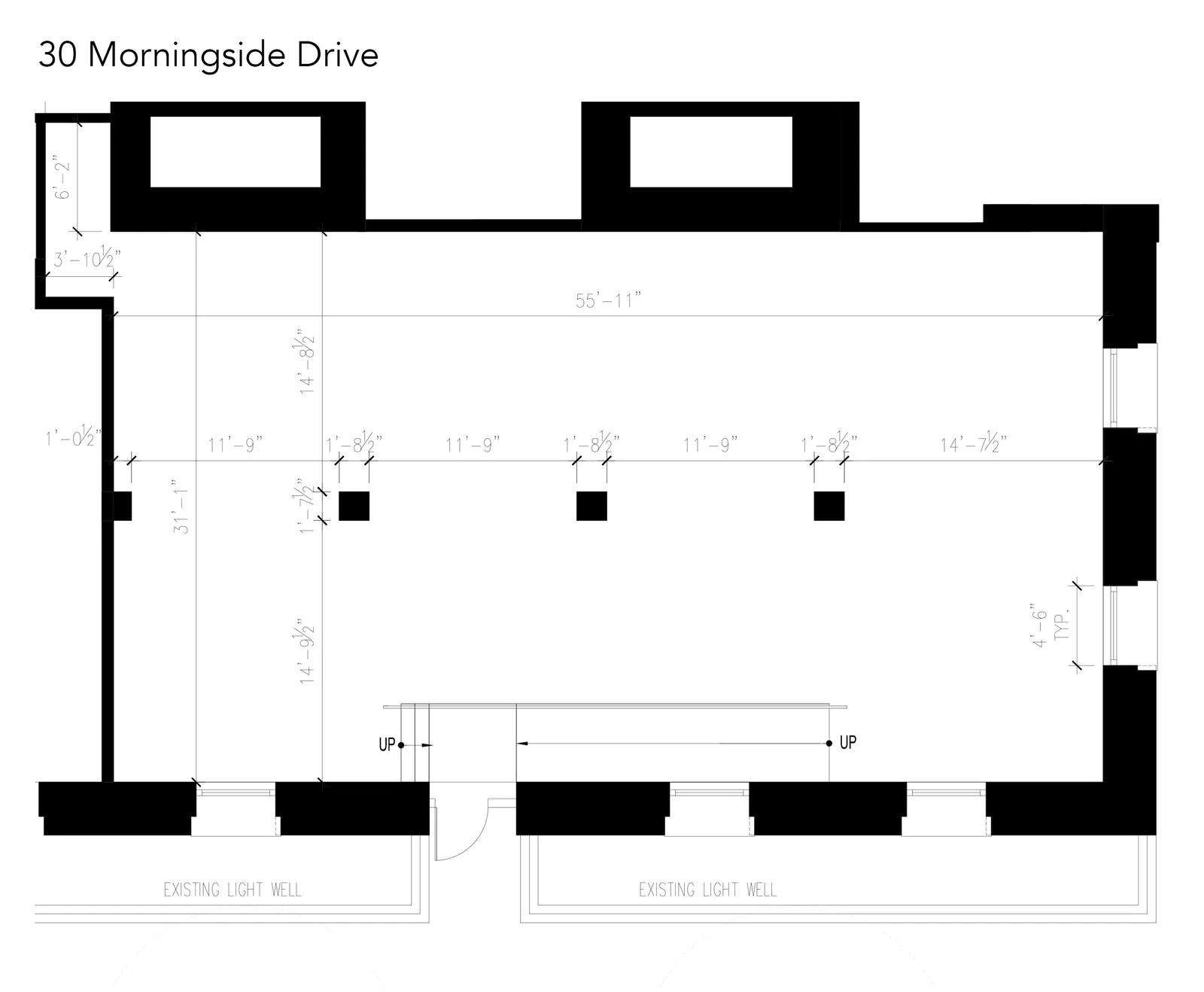 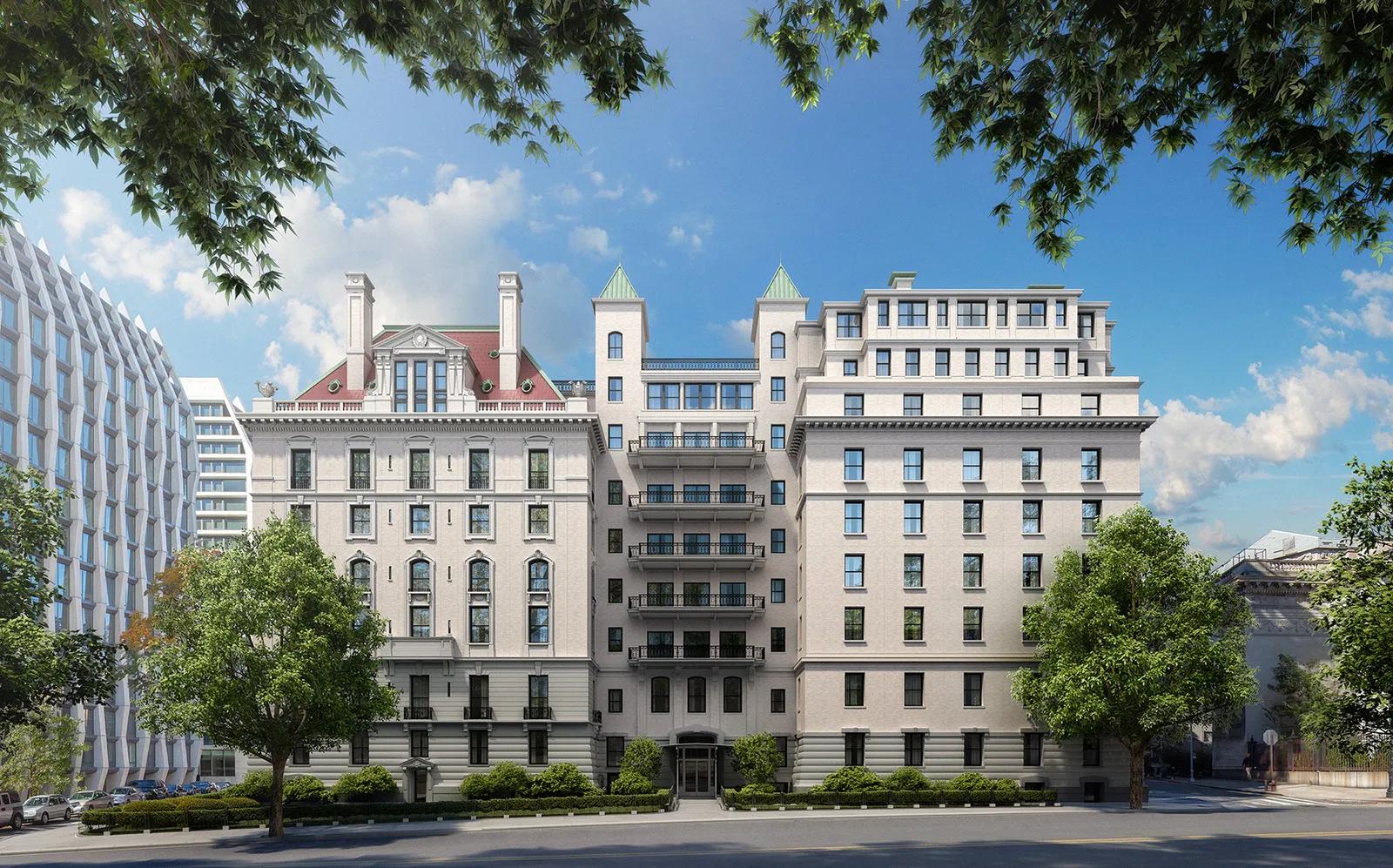 WEST 113 STREET and WEST 114 STREET
Ground floor medical office available for lease at 30 Morningside Drive. This space has a private street entrance located on West 113th Street between Amsterdam Avenue and Morningside Drive in the former Minturn Pavilion of the original St. Luke’s Hospital. Situated in the base of a newly developed luxury rental building, the layout of approximately 2,073 square feet is adaptable to any medical specialty or commu...
Listing Courtesy of Corcoran

Morningside Heights is the home of several higher learning institutions, including Columbia University and Barnard College. But what it amasses in educational prestige, this Upper Manhattan enclave more than equals with leafy, natural beauty. The neighborhood is balanced between the loveliness of Morningside and Riverside Parks, the former of which contains something you’d never expect to find in this city—a cliff. Atop that outcropping of Manhattan schist sits the Cathedral of St. John the Divine, a structure as striking in its design as its sheer size. Though you’ll find a collection of sparkling condominiums, much of Morningside Heights falls within a historic district that preserves the area’s look from around the turn of the 20th century—when it initially became a residential haven. Those homes primarily consist of Colonial and Georgian Revival rowhouses and apartment buildings with distinctive features—like the curved facades of The Colosseum and The Paterno.