High ceilings, dishwasher and hardwood floors everything you want in a Classic Pre-War Soho walk-up building! Situated on the popular and bustling Thompson Street, stands out thanks to bright and spacious layout. It's a property that's for anyone who enjoys the New York city life, as it's in the centre of several of the best restaurants, transport, and stores.

There is a large queen size + bedroom with thre...
Listing Courtesy of Corcoran Even if you’ve somehow never heard of the illustrious SoHo, you’ll always know where to find it — and never confuse it with London’s lower-case Soho. As with most things relating to New York City, everyone has an opinion, and SoHo’s east-west boundaries are no different. However, what’s indisputable is it sits in Lower Manhattan, north of Canal Street and, of course, south of Houston. Architecturally, the neighborhood is a time capsule, largely defined by buildings with decorative cast-iron façades. These 500-some structures date from the mid-to-late 19th century, when cast iron experienced an Industrial Revolution-era moment due to its strength — providing support without relying on interior columns — resistance to fire, and cheap costs relative to other materials. All are contained today in the succinctly-named SoHo-Cast Iron Historic District. Presently, SoHo is always alive with people, whether residents living in spacious lofts or visitors drawn by the second-to-none shopping and restaurant options. 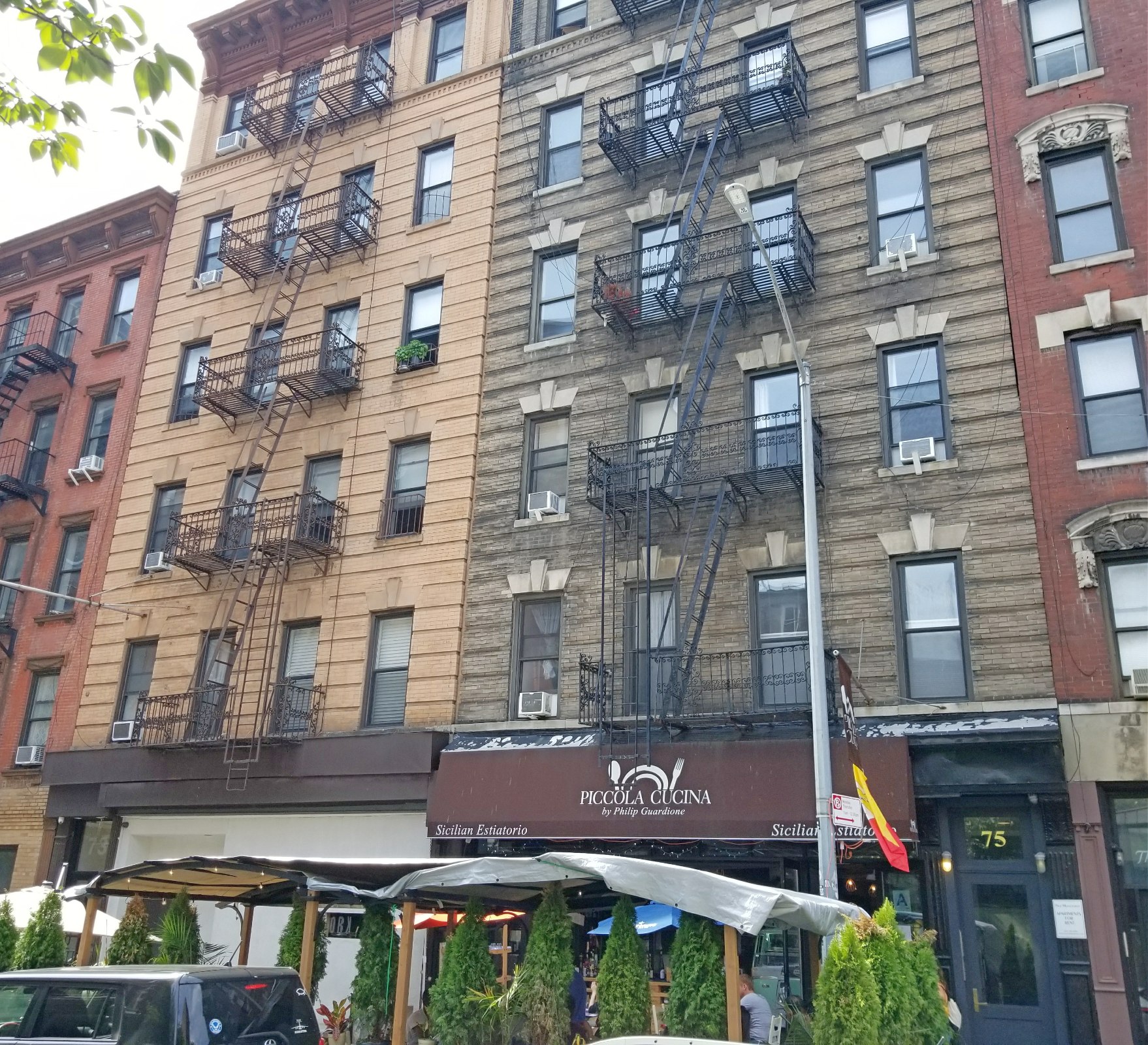