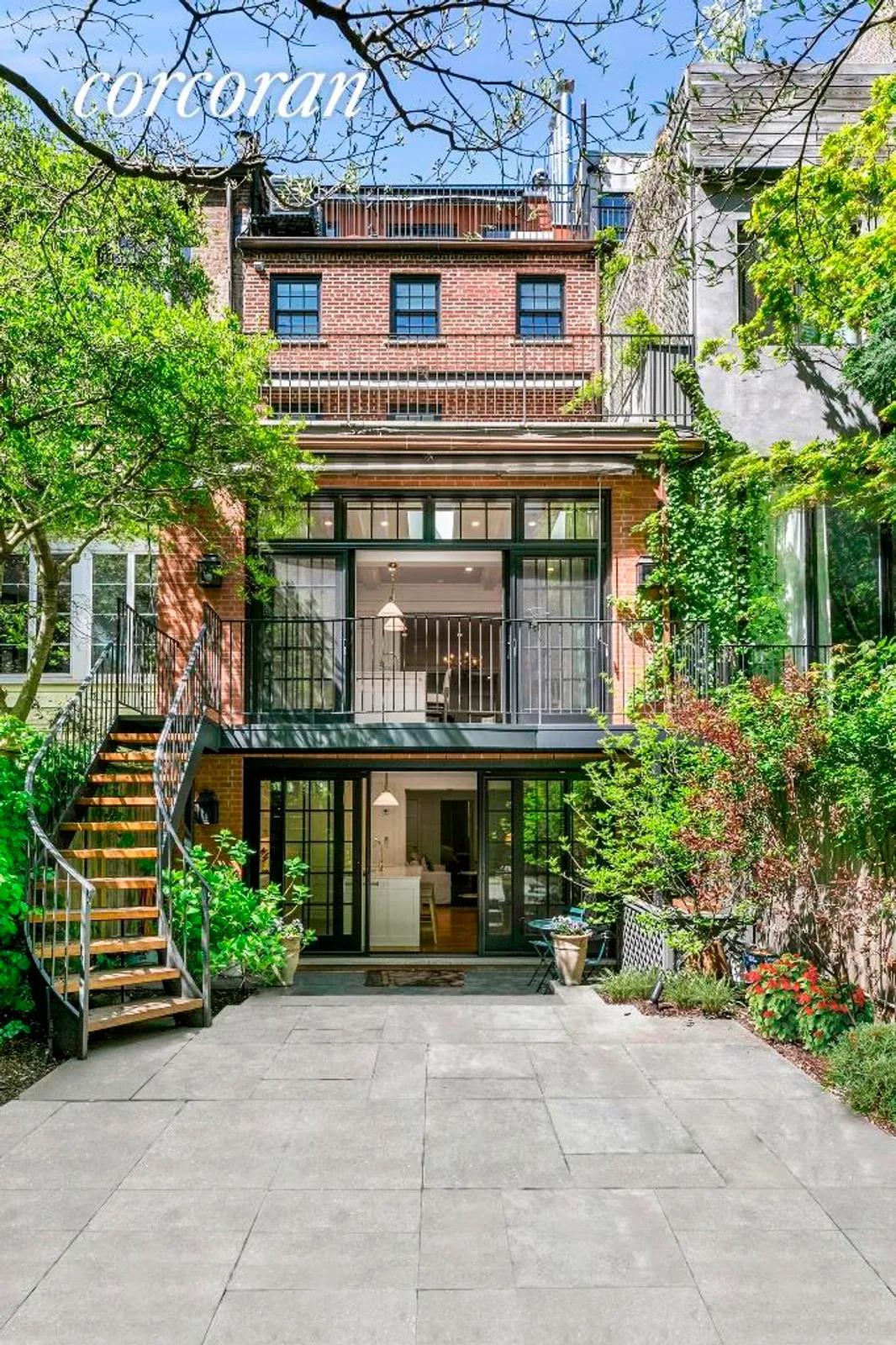 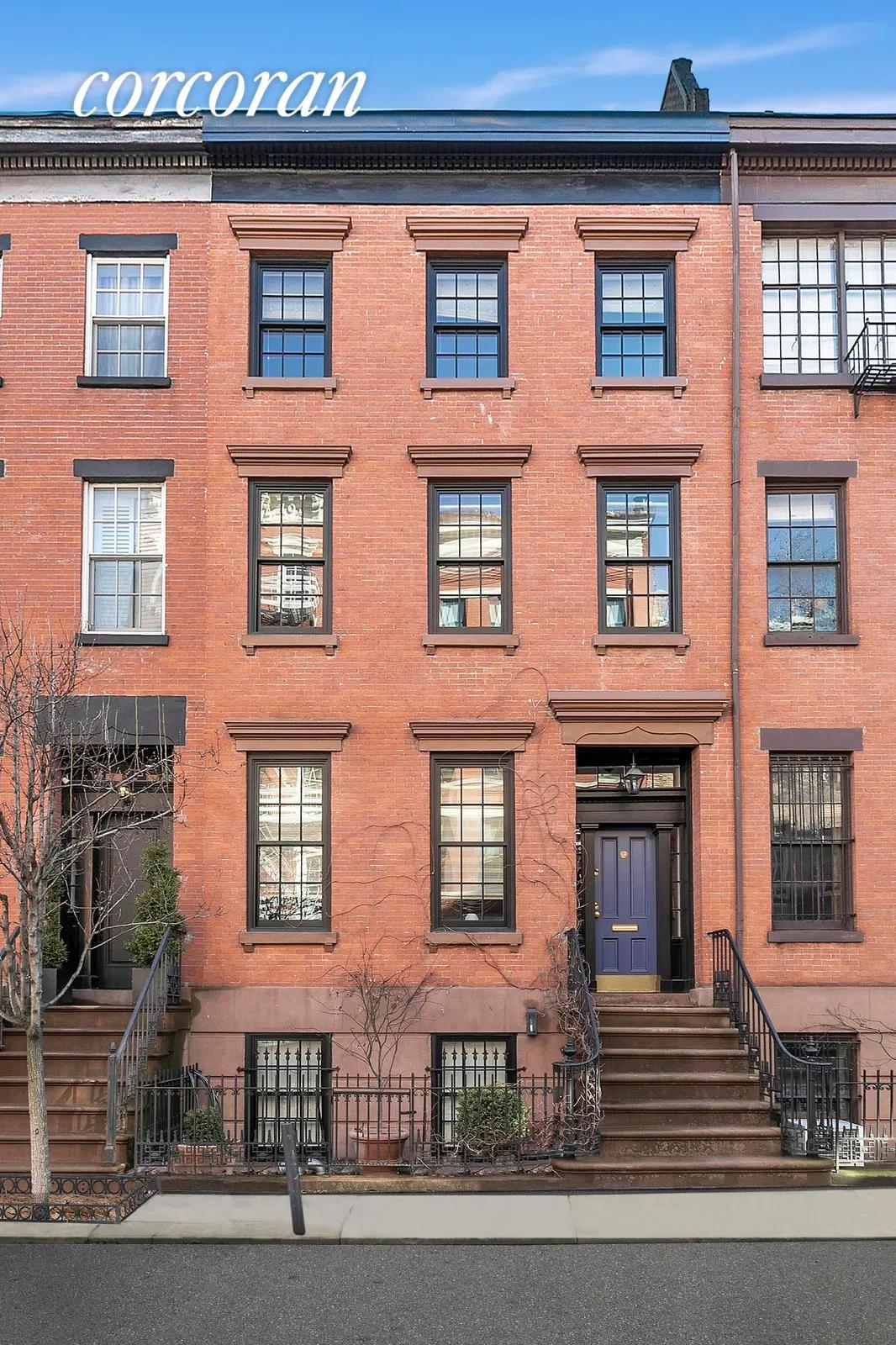 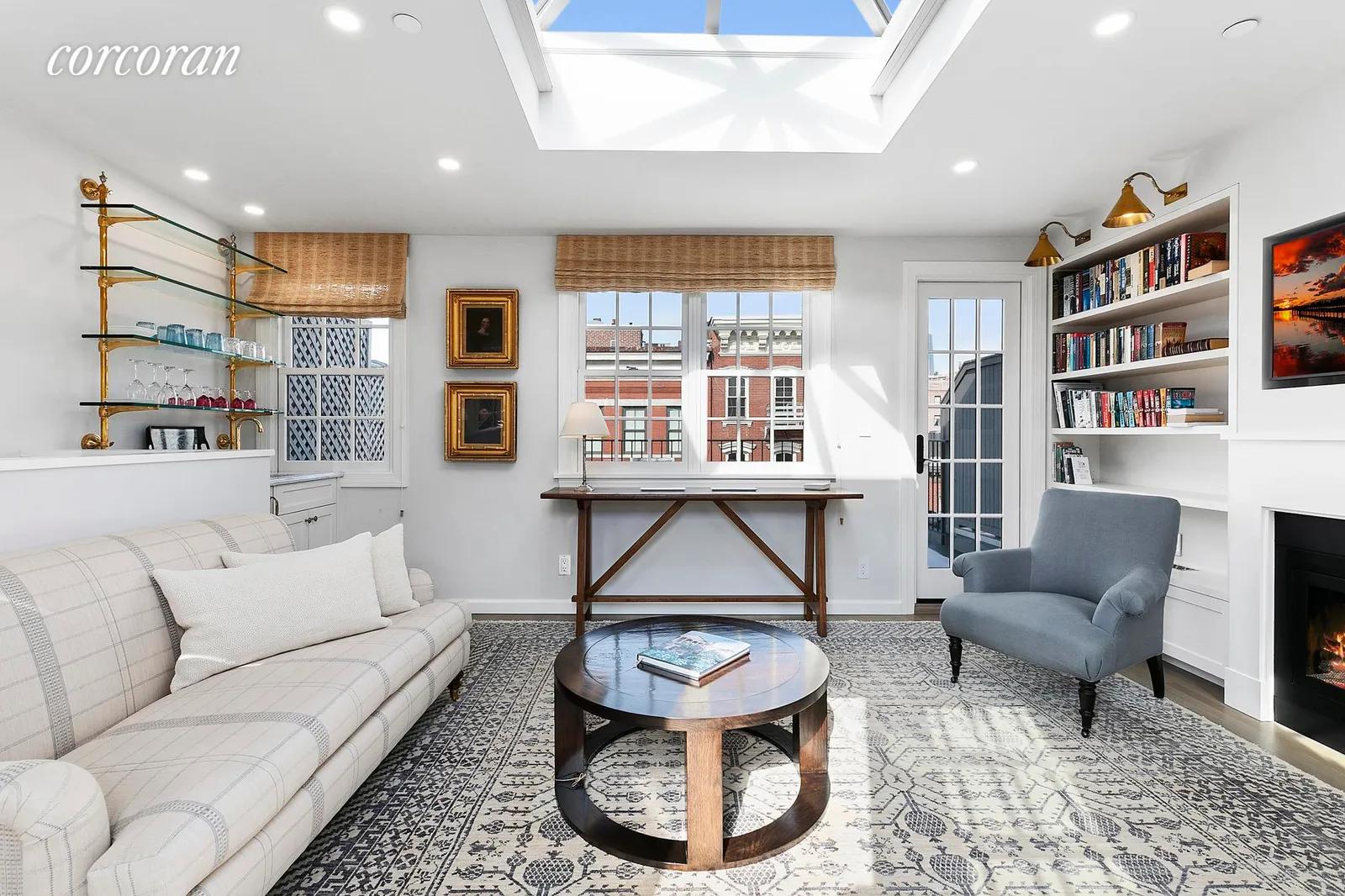 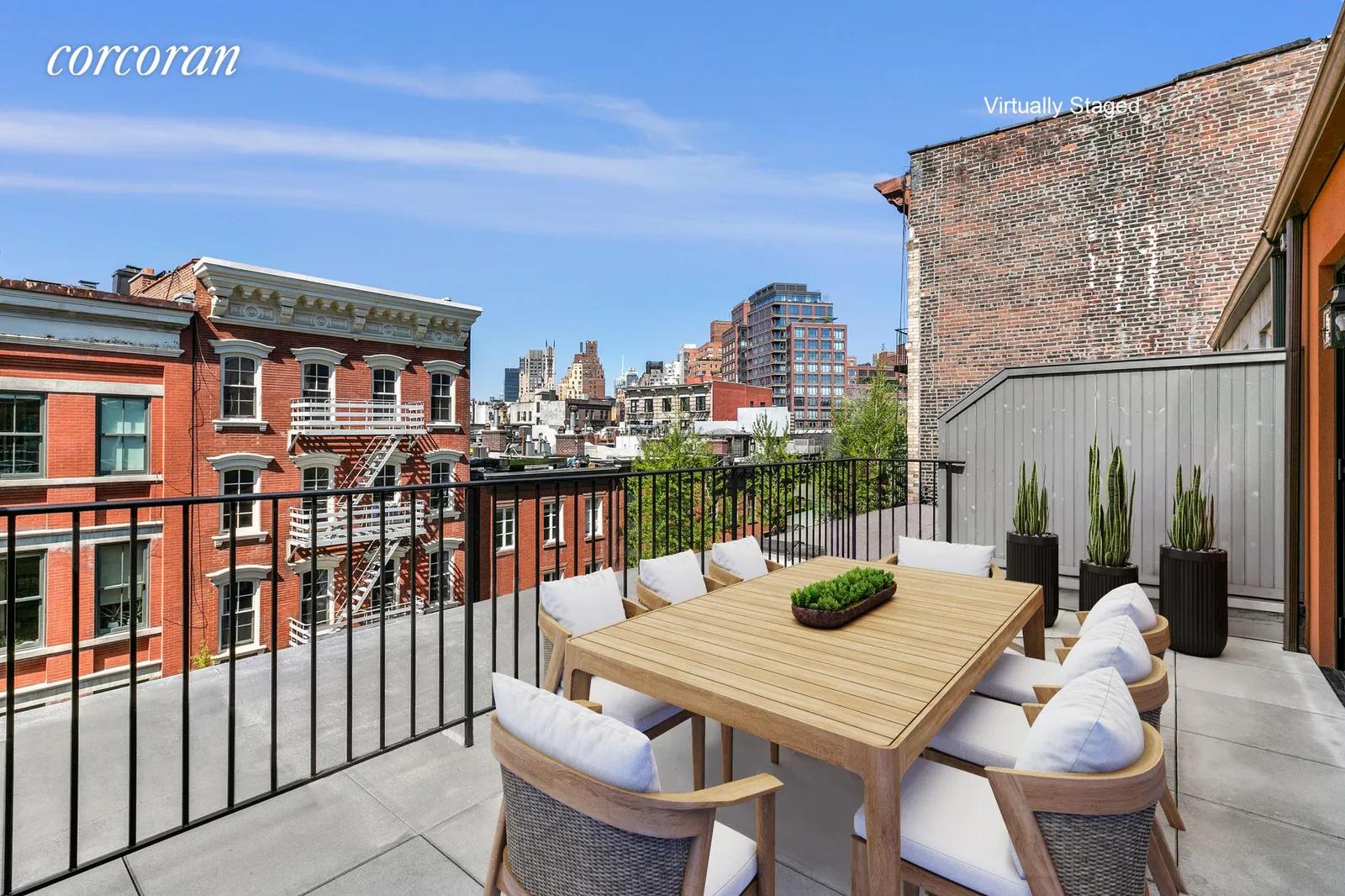 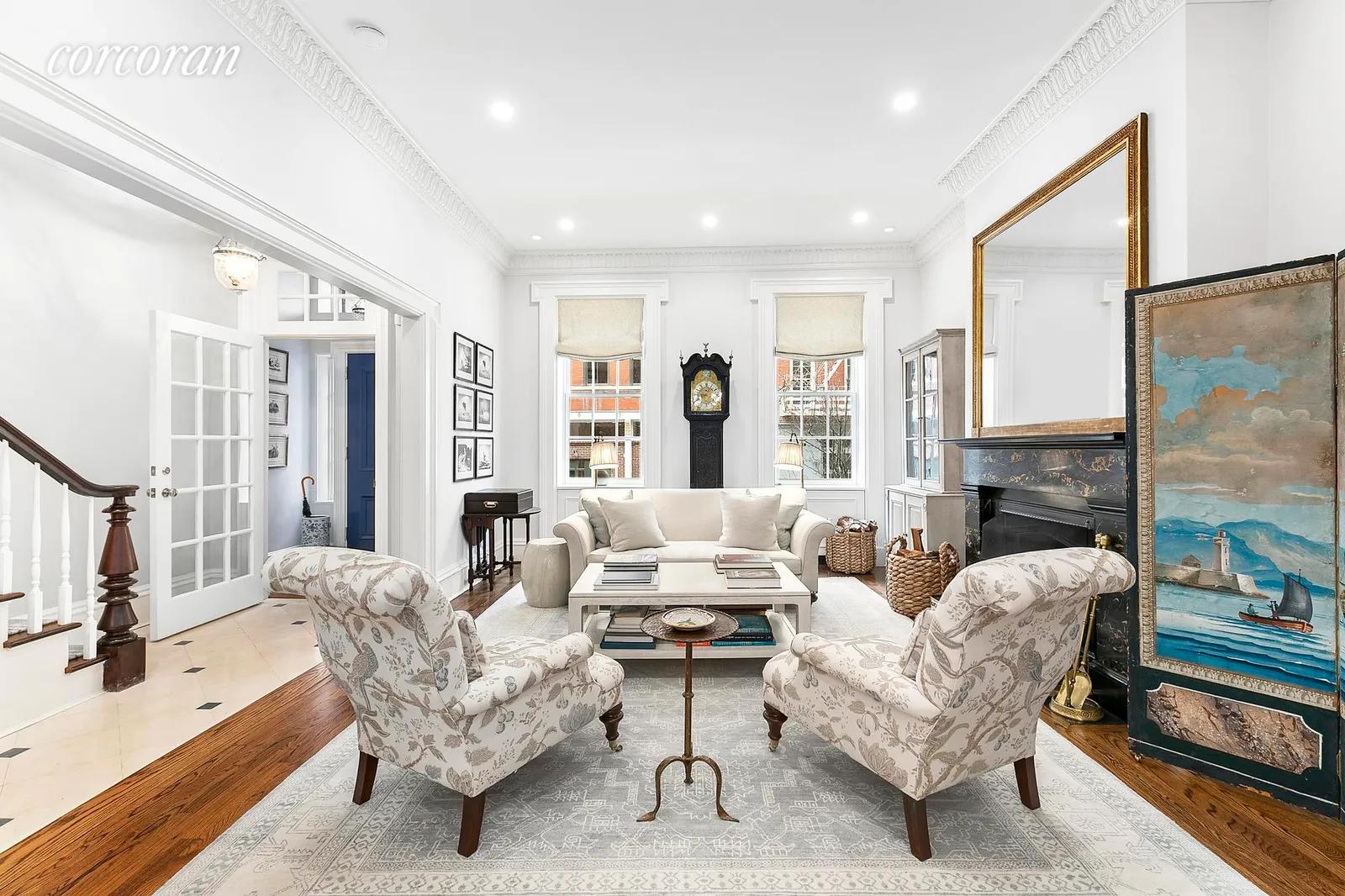 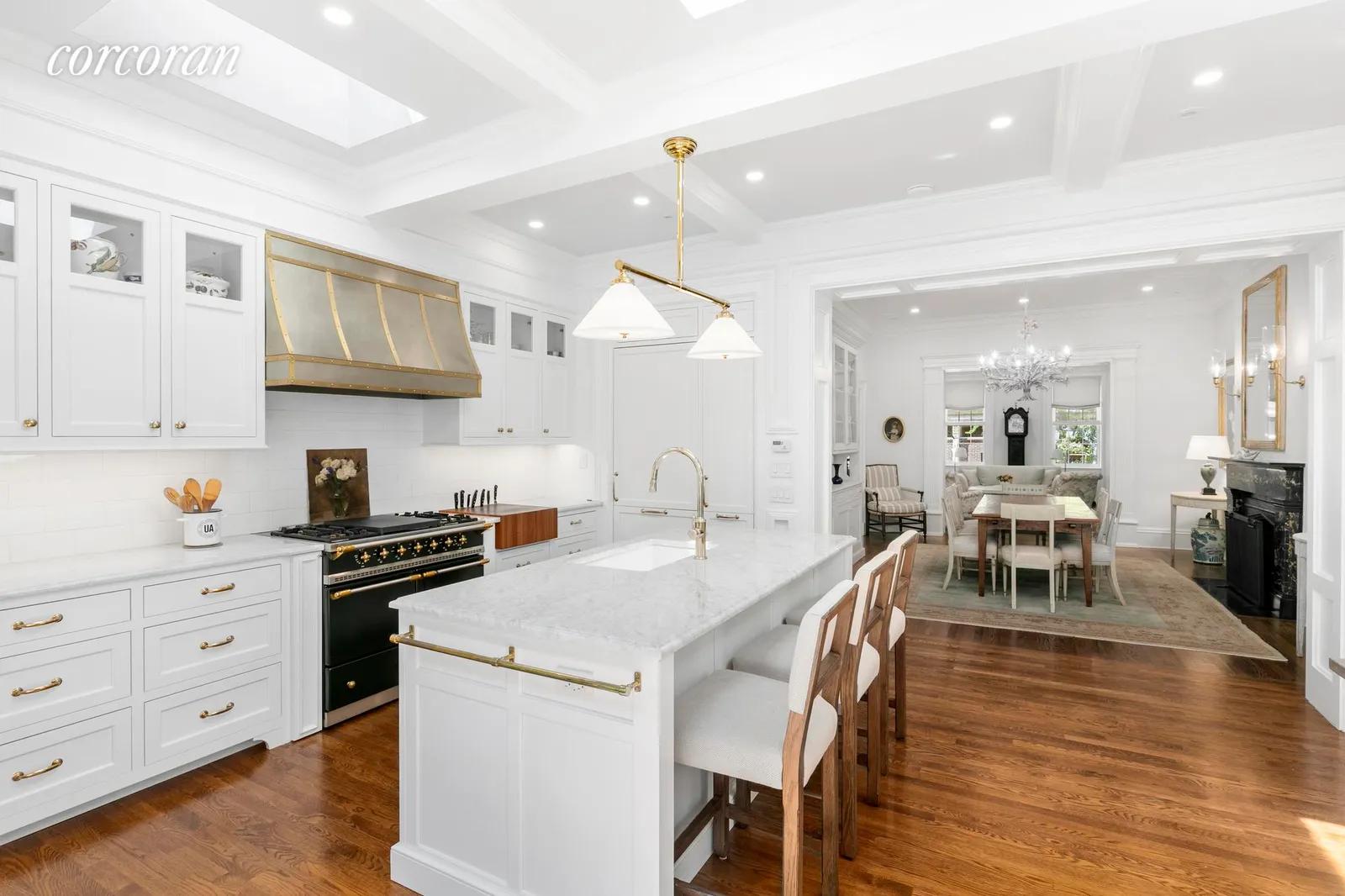 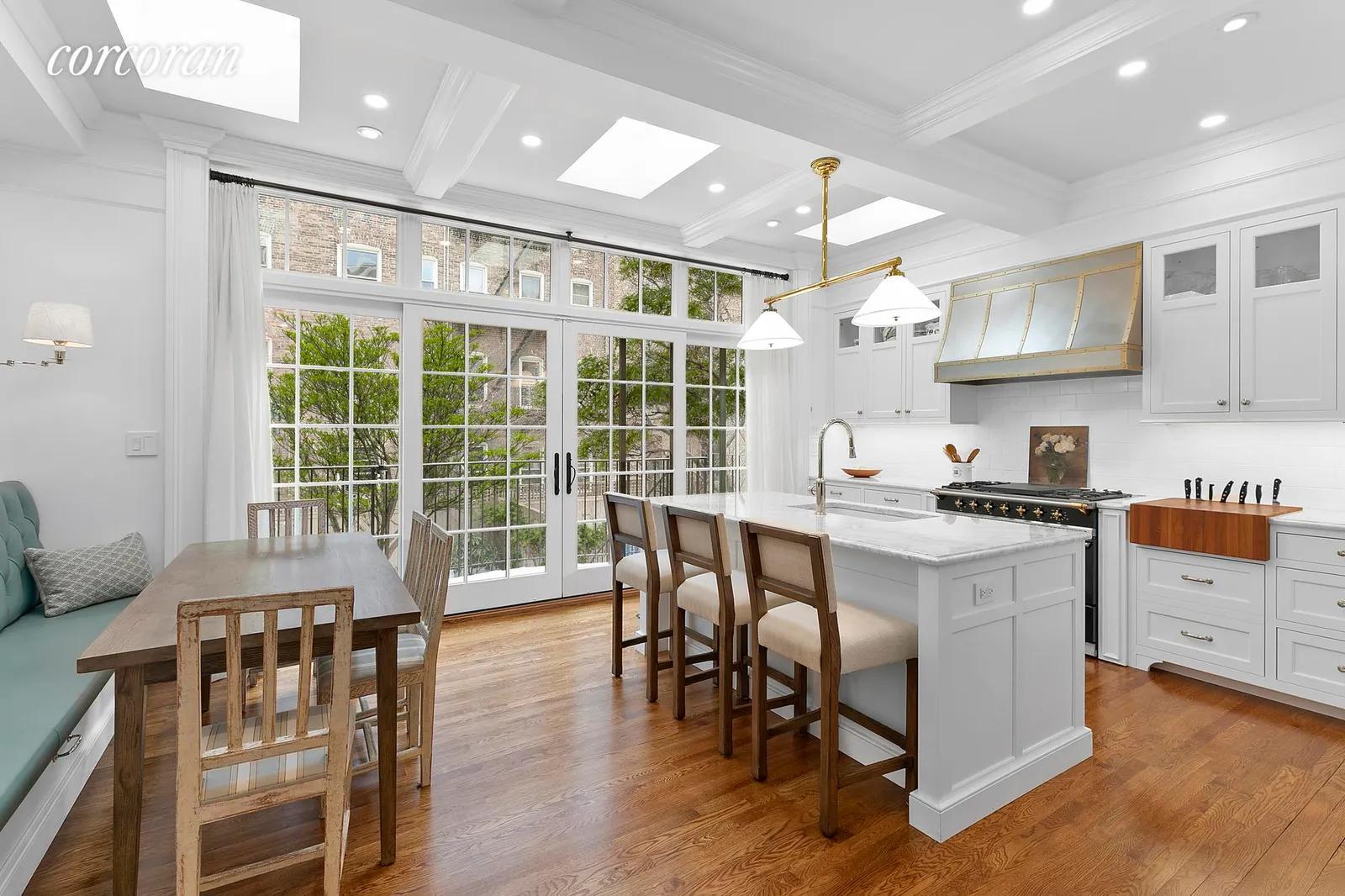 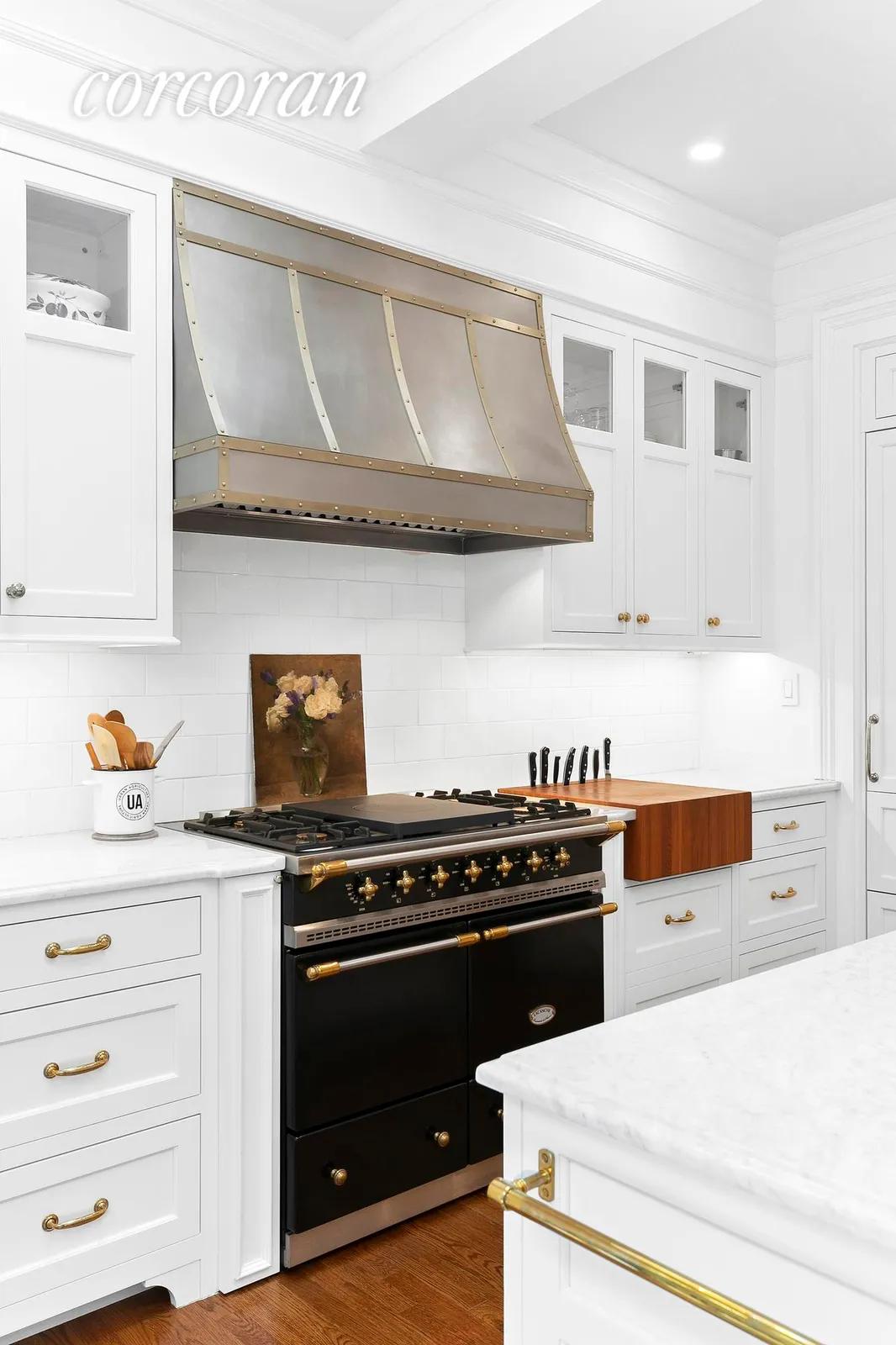 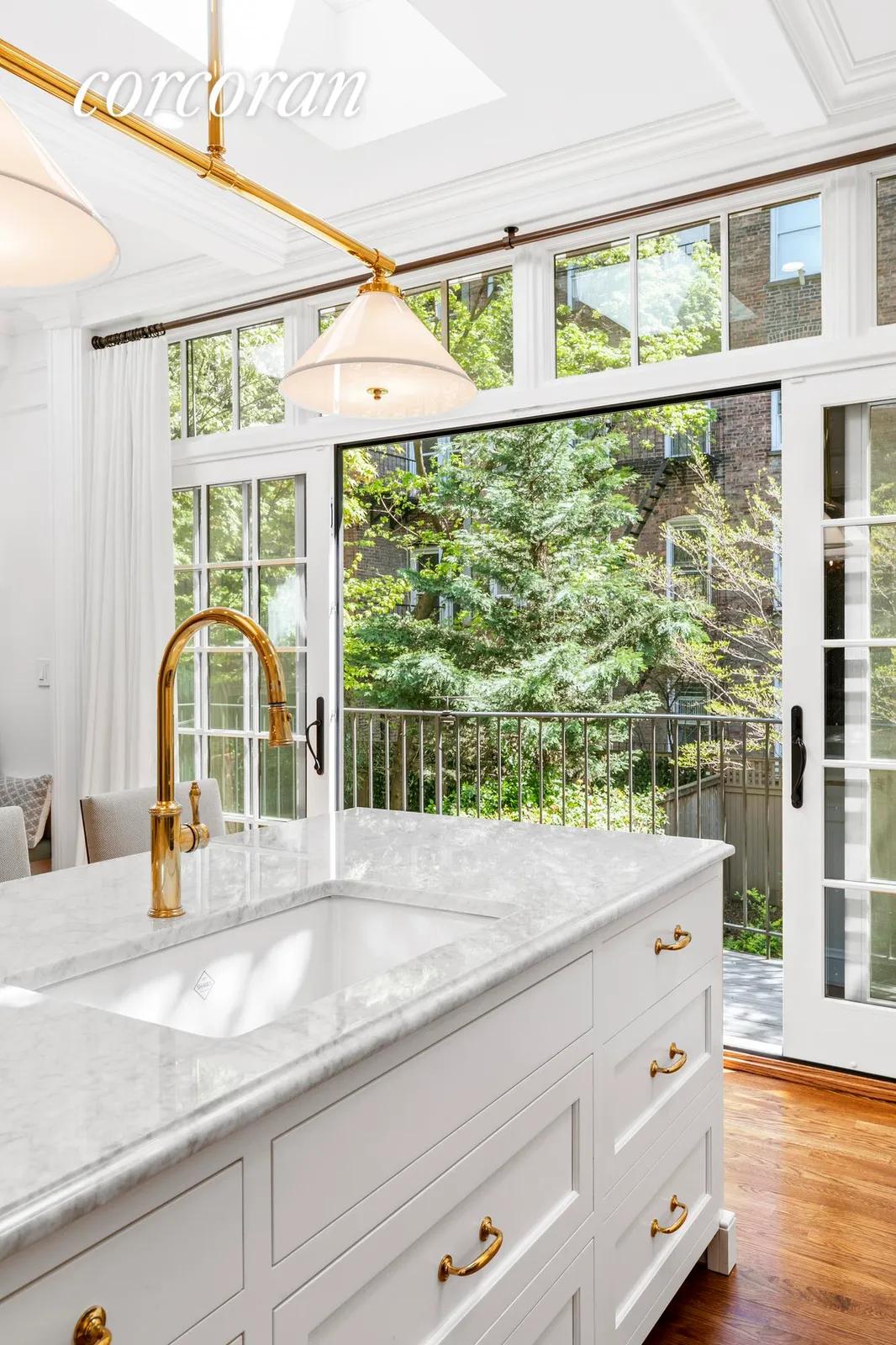 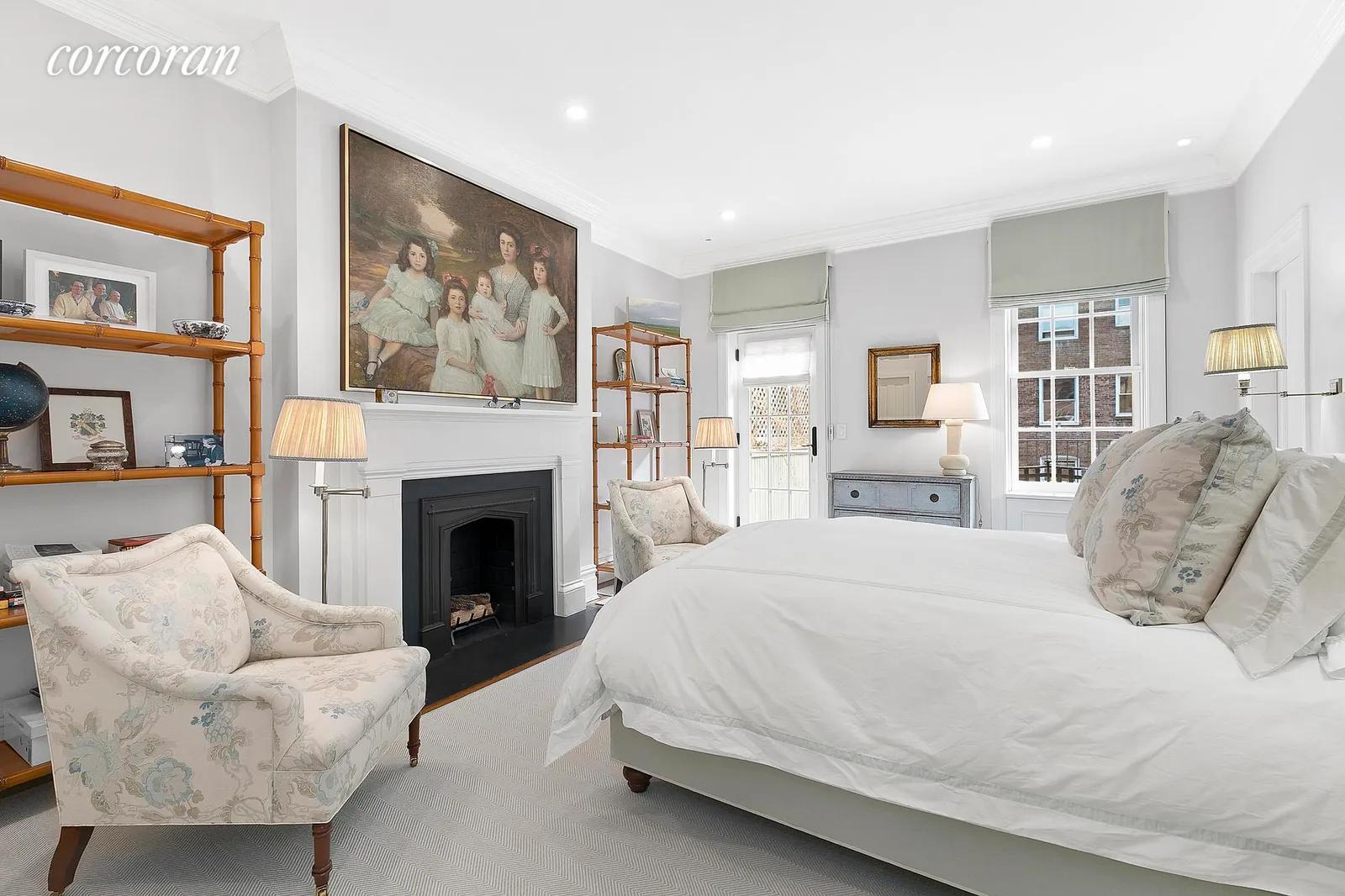 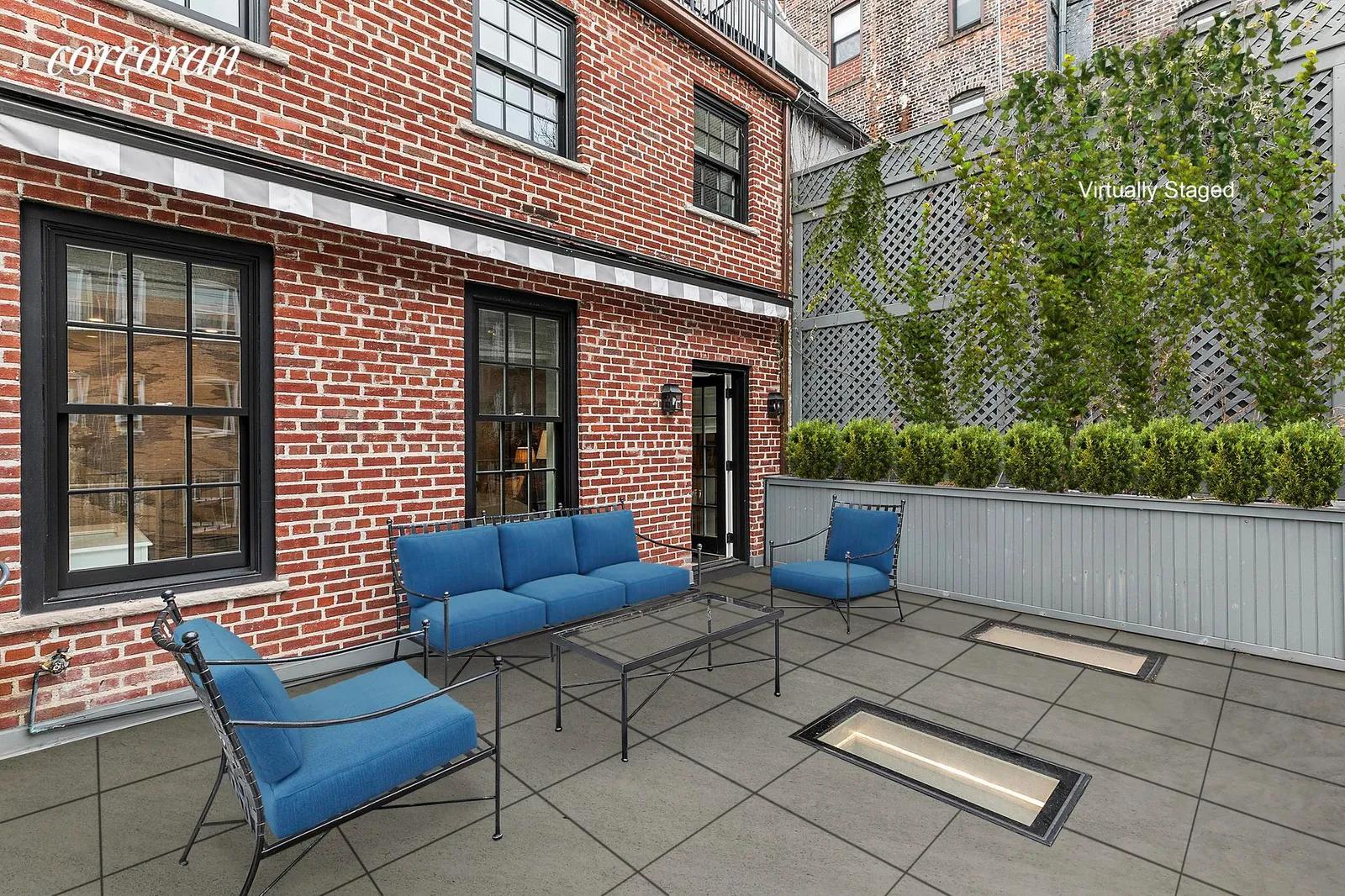 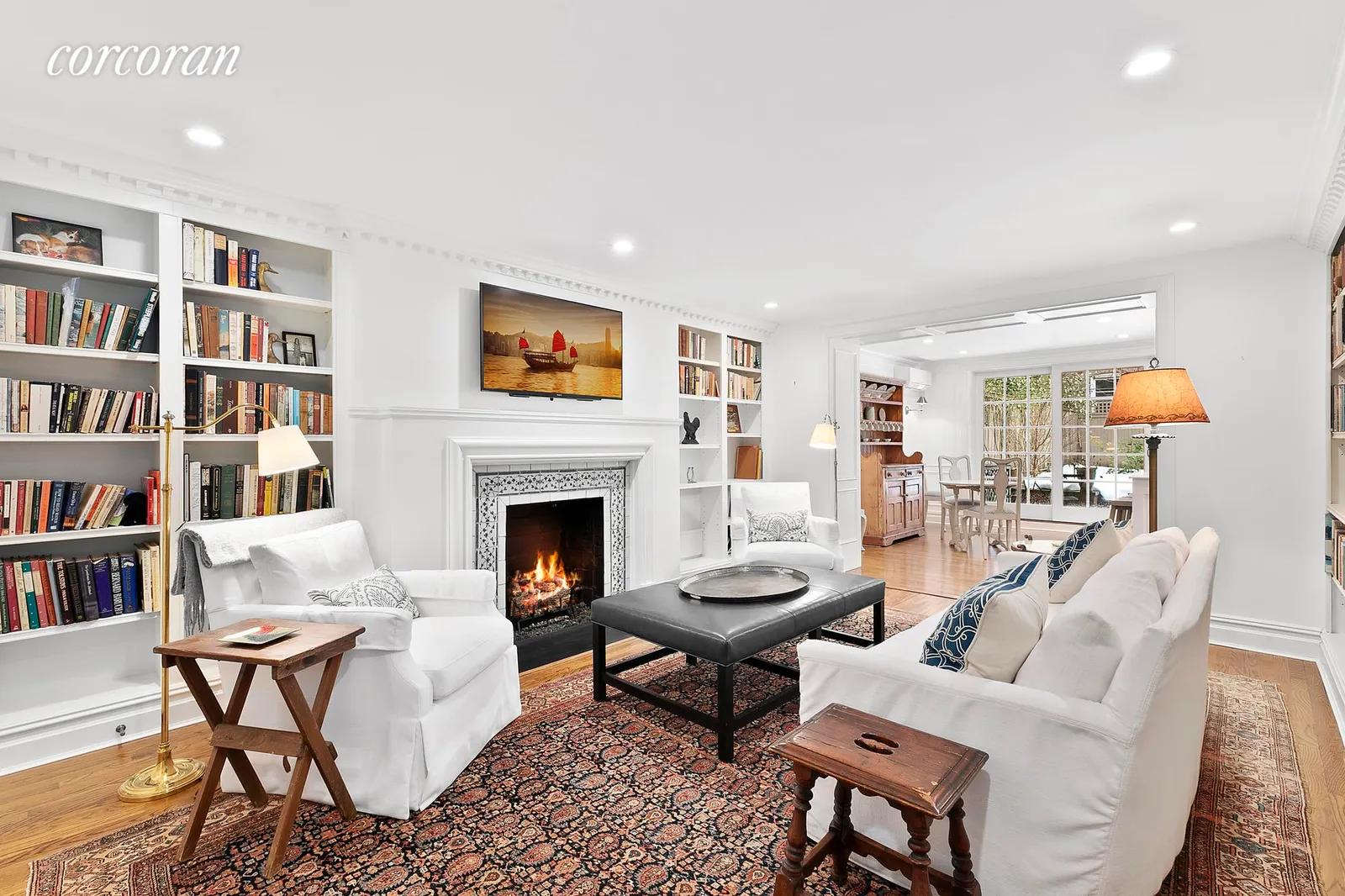 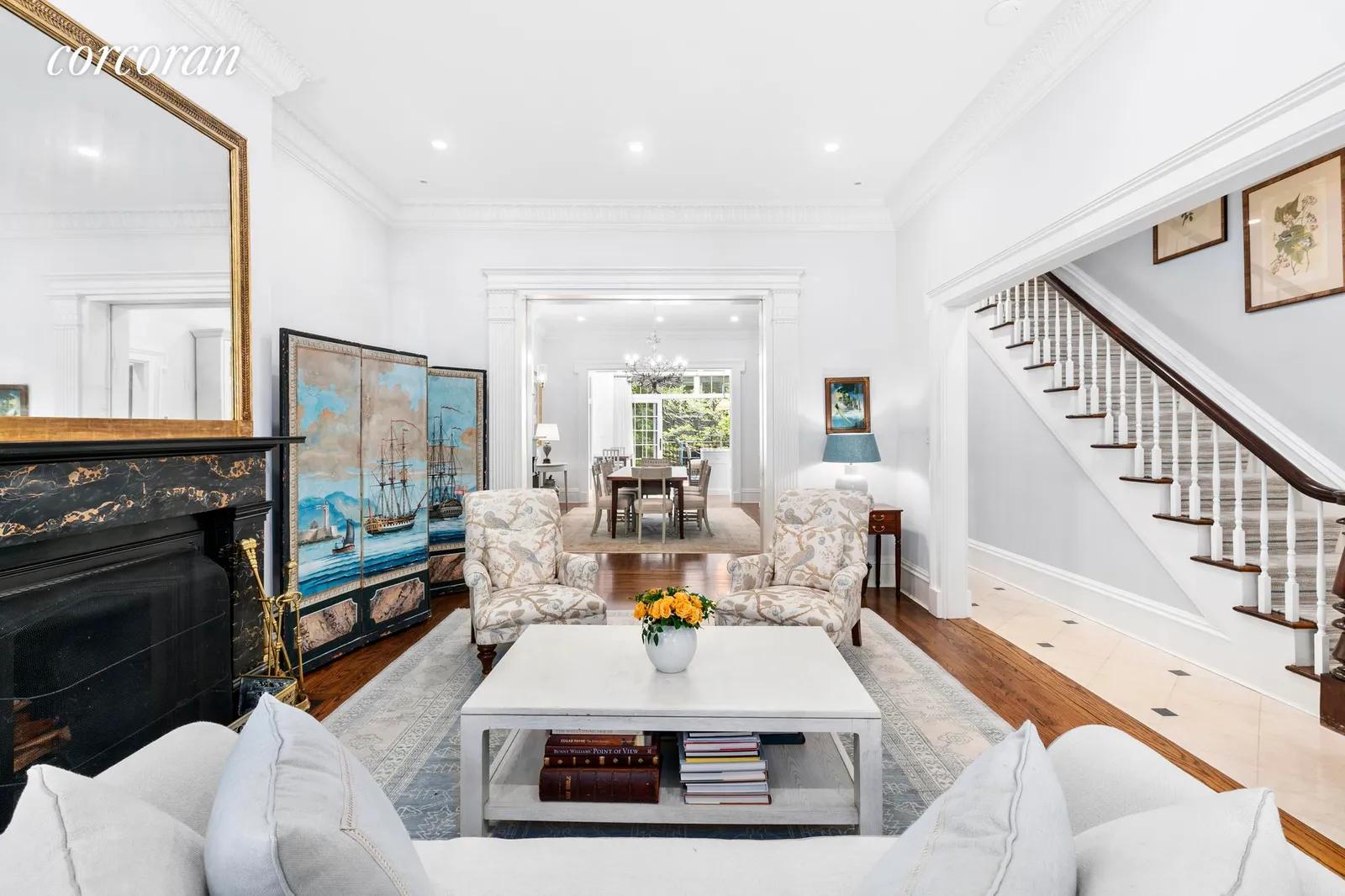 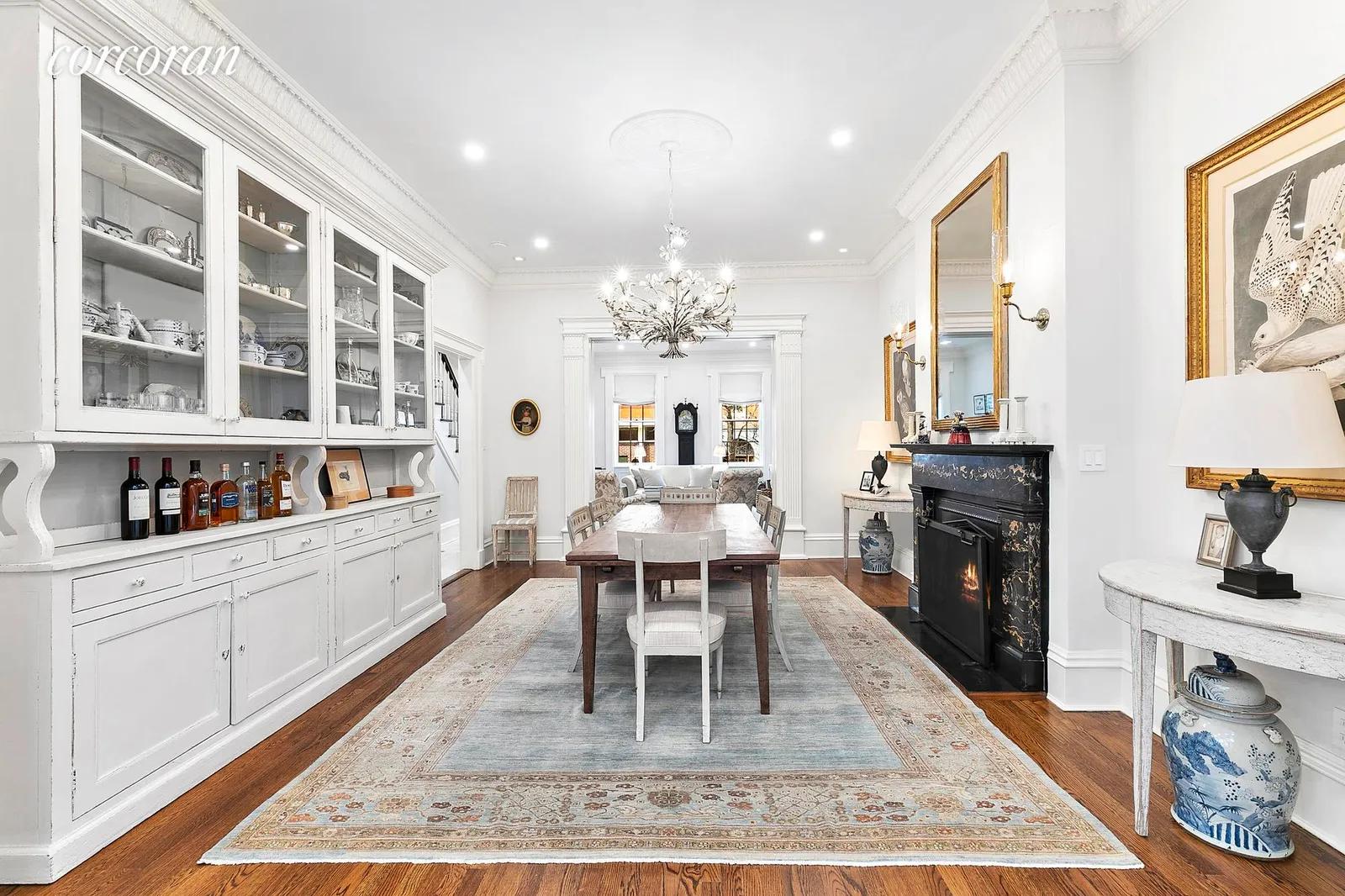 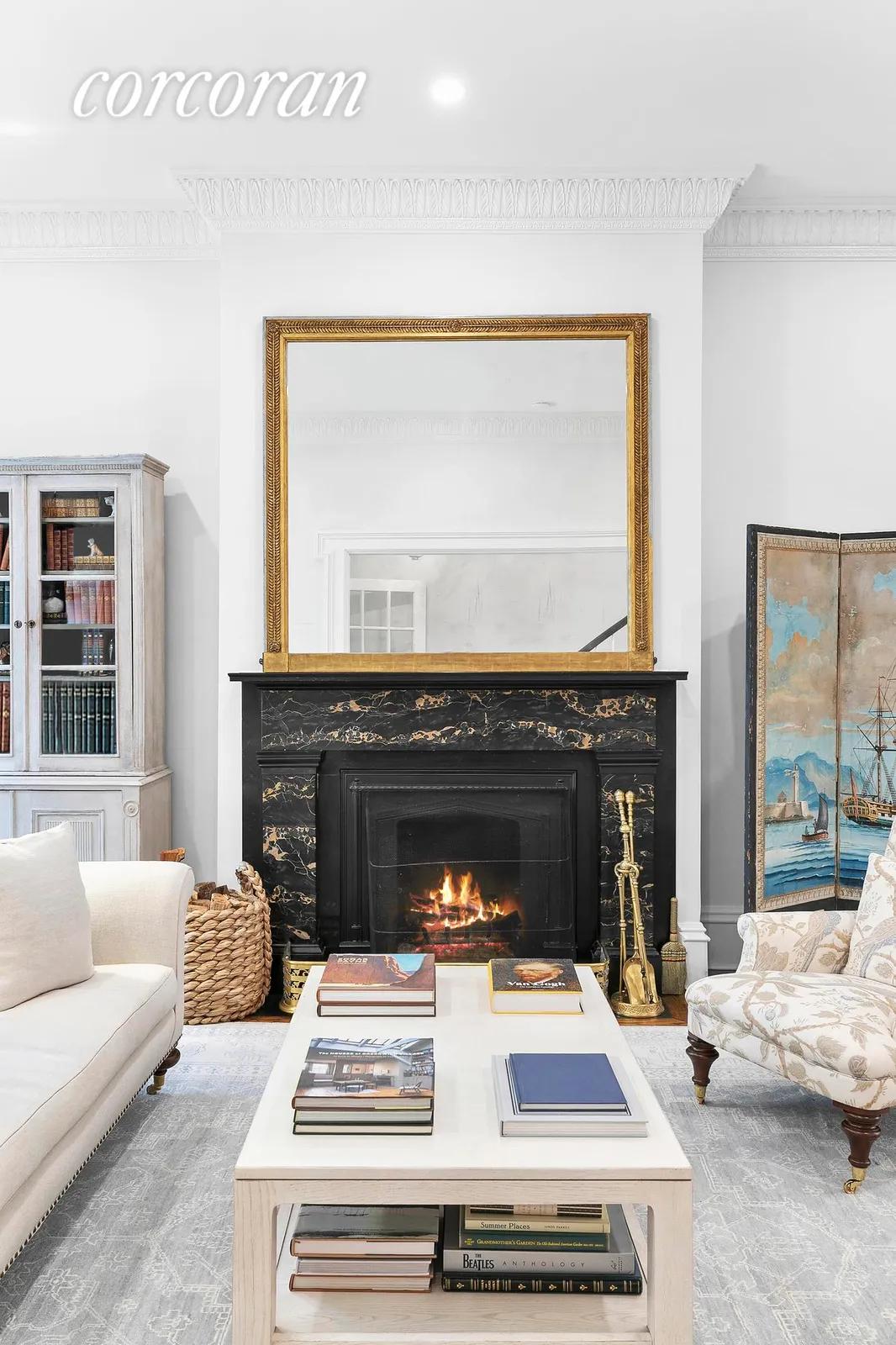 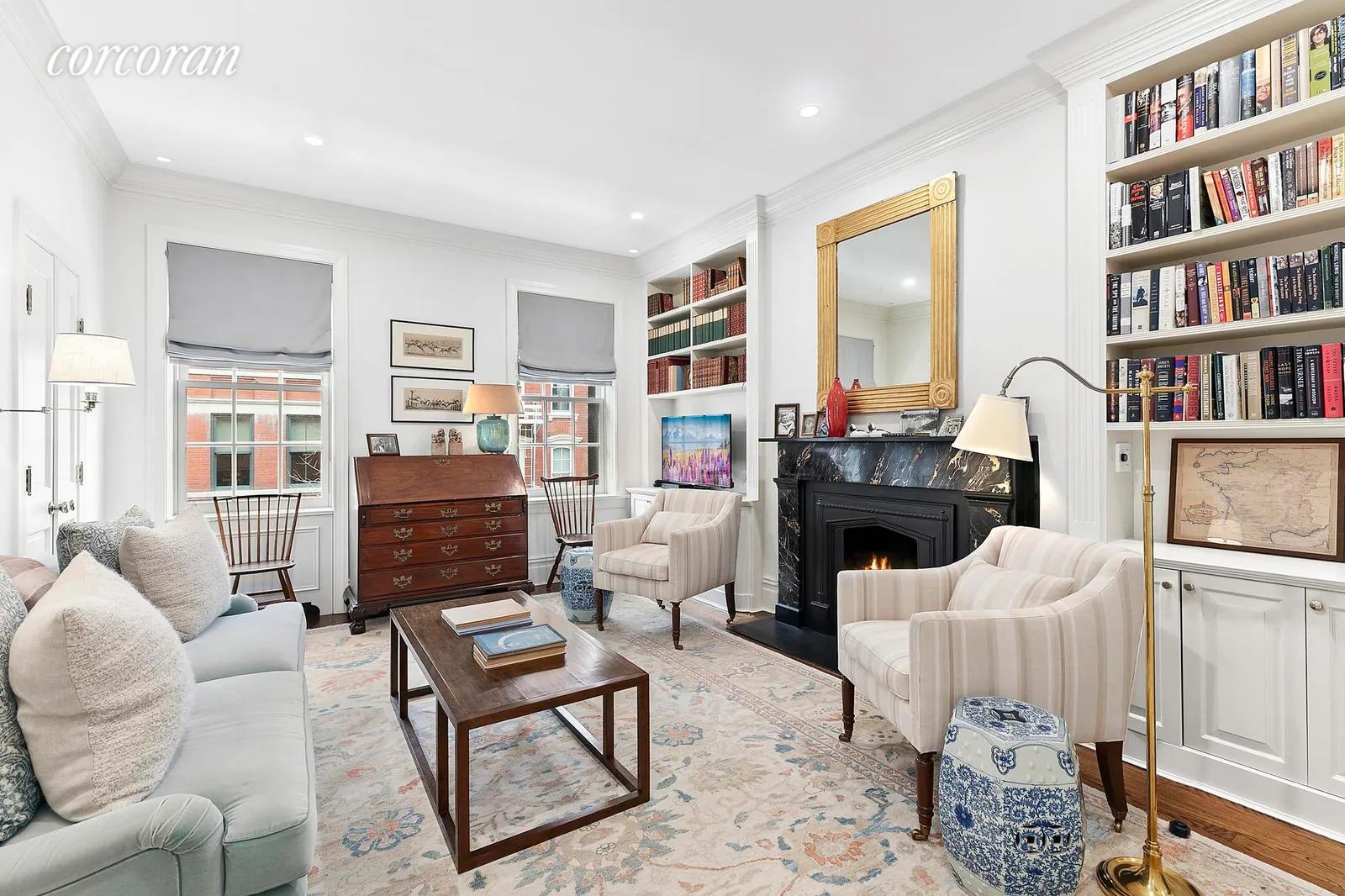 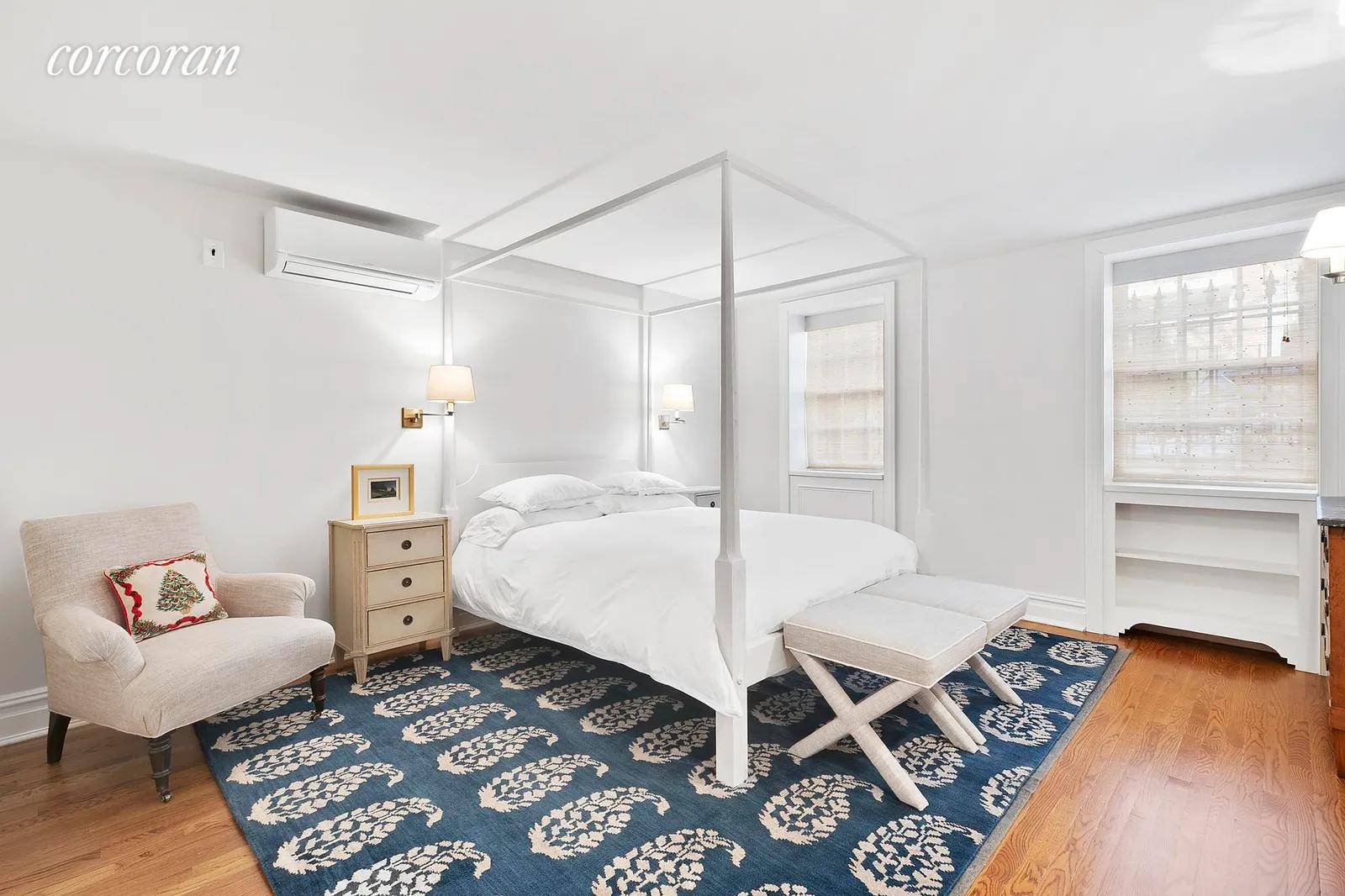 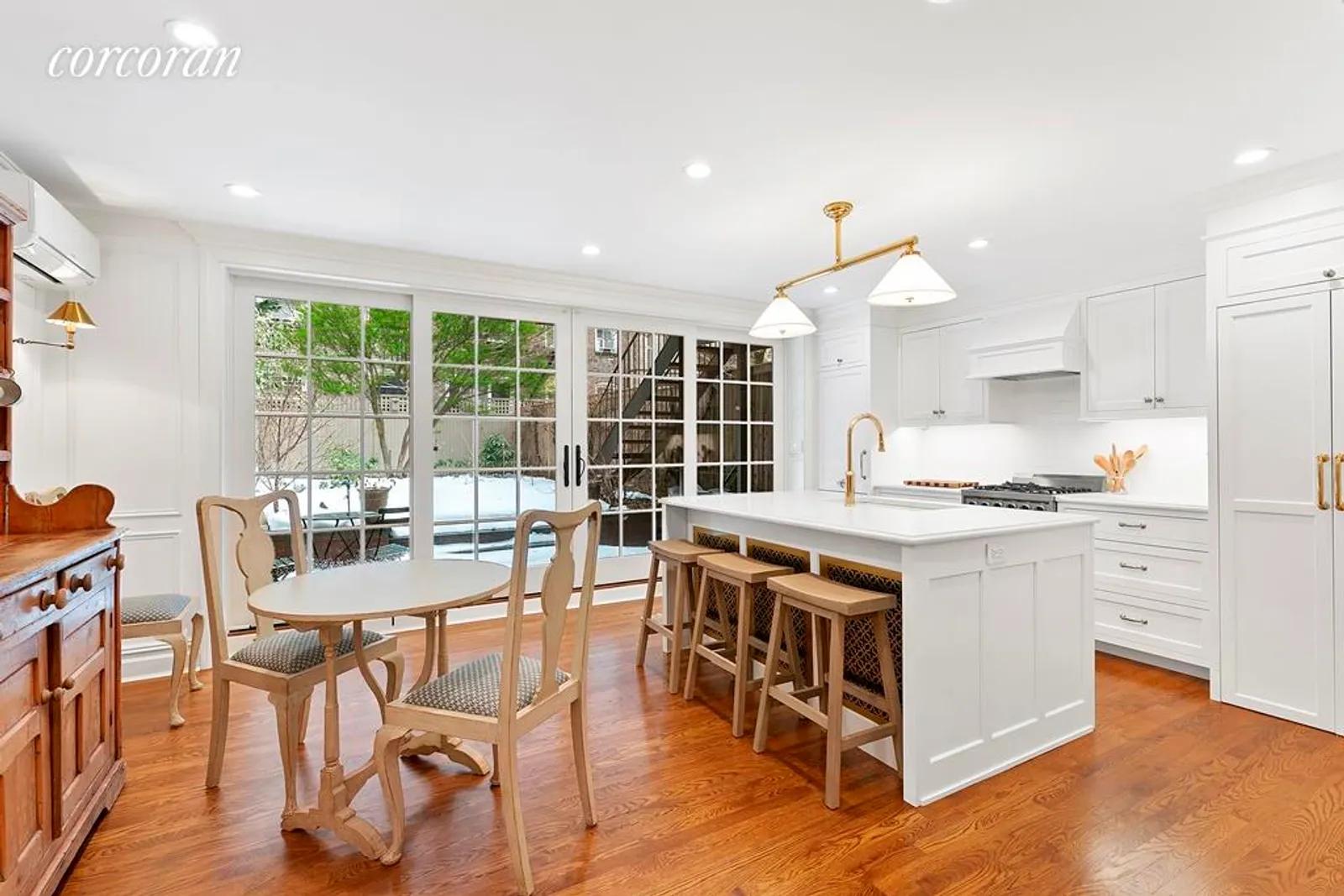 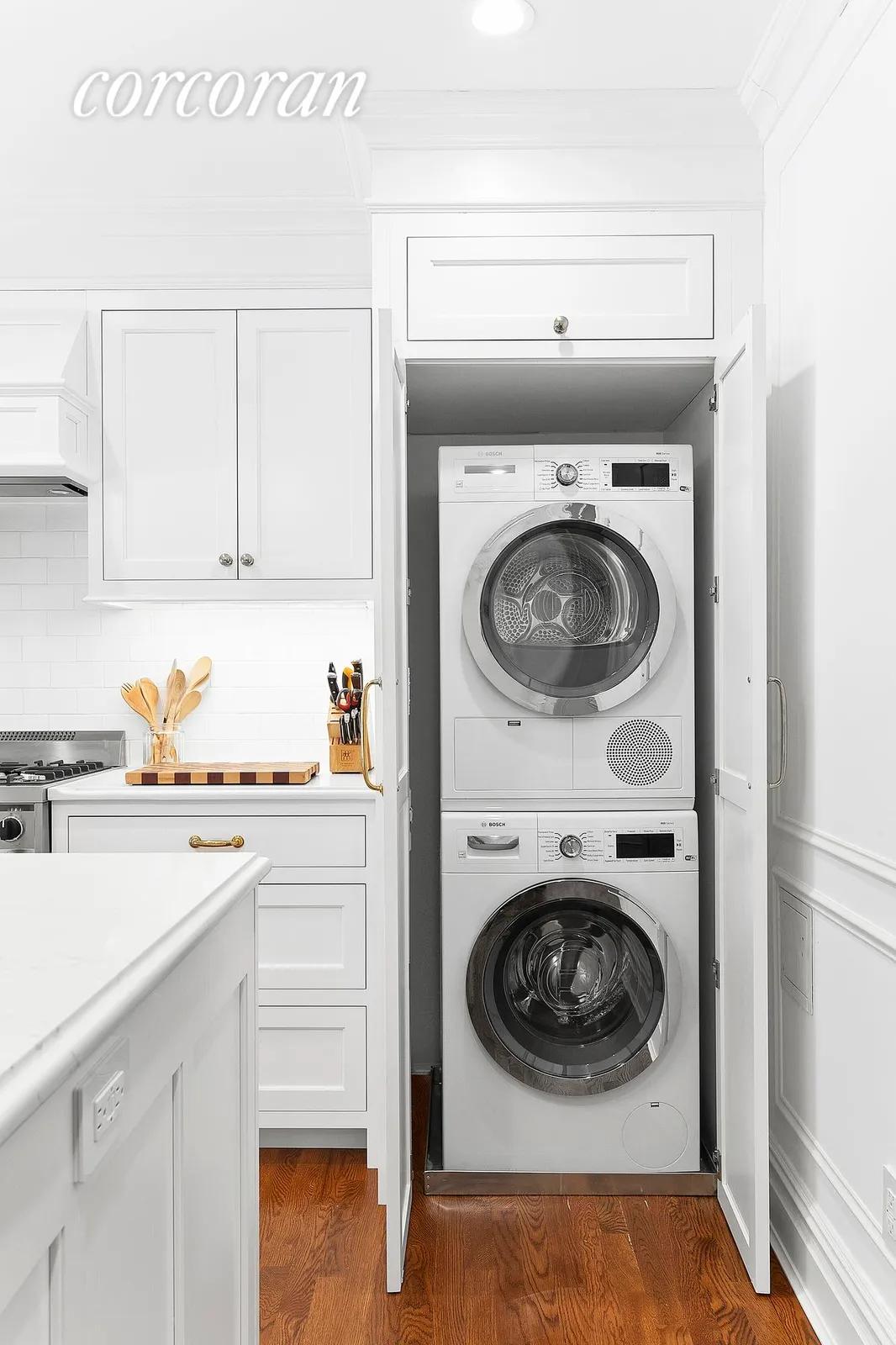 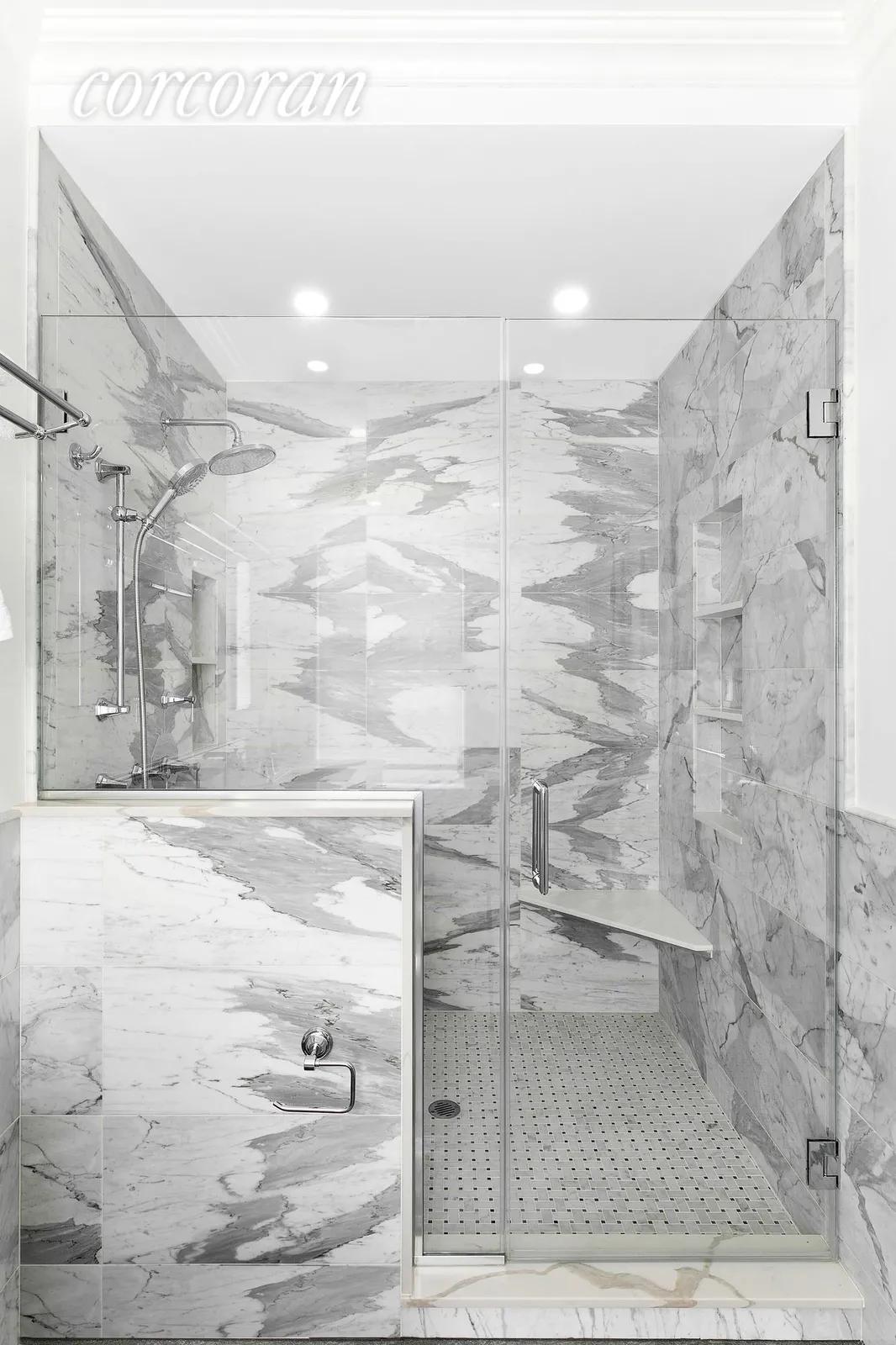 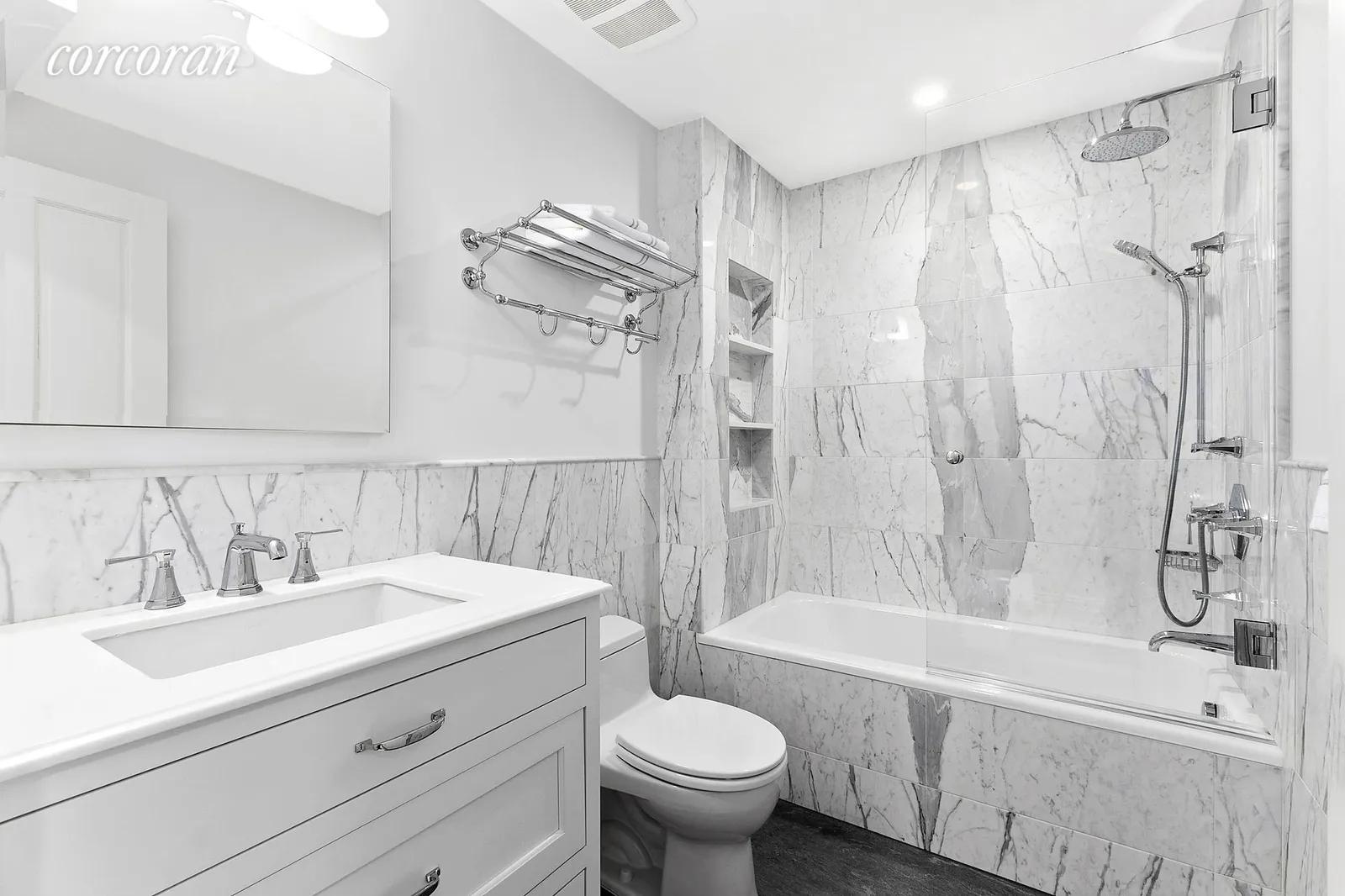 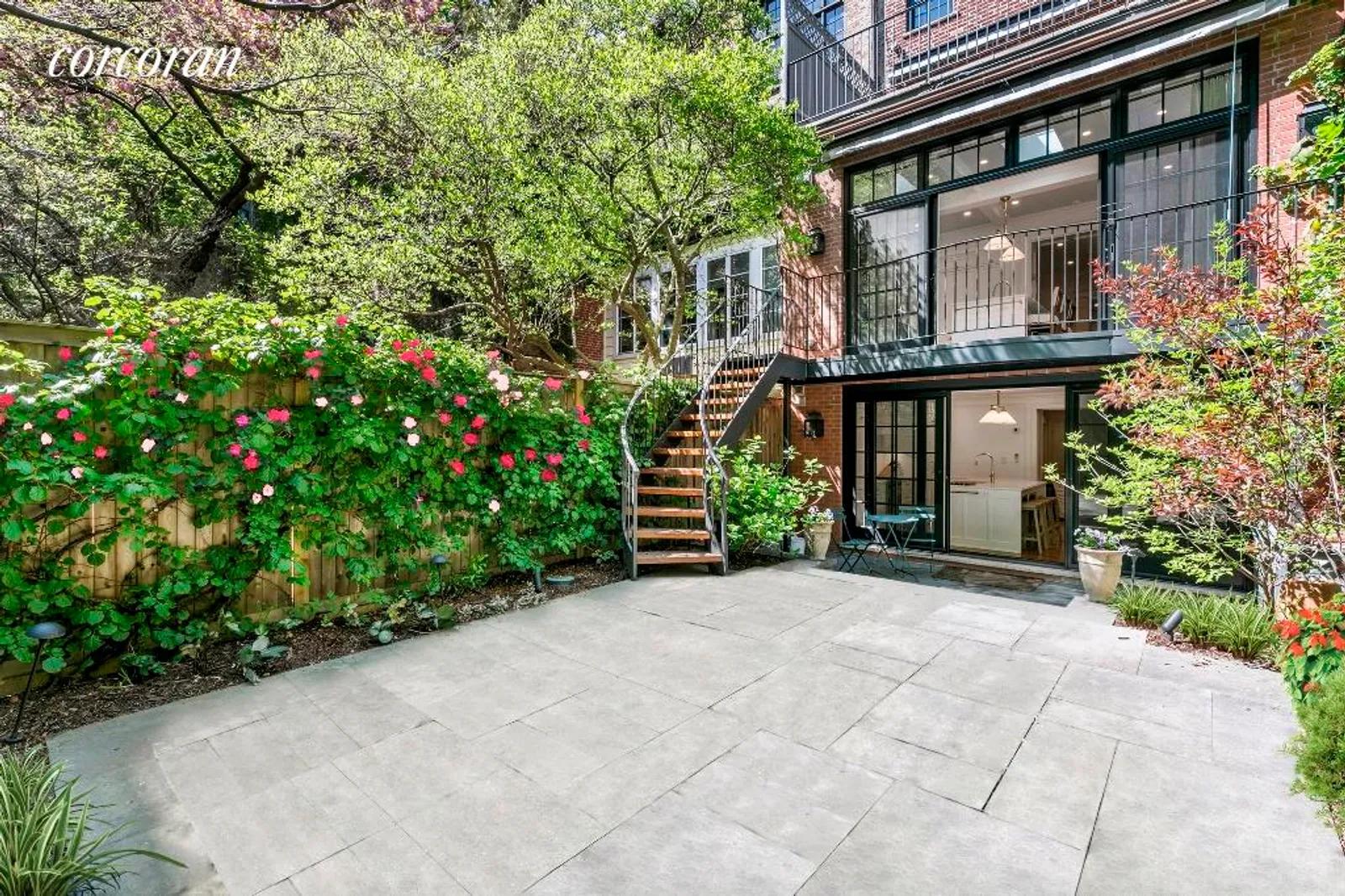 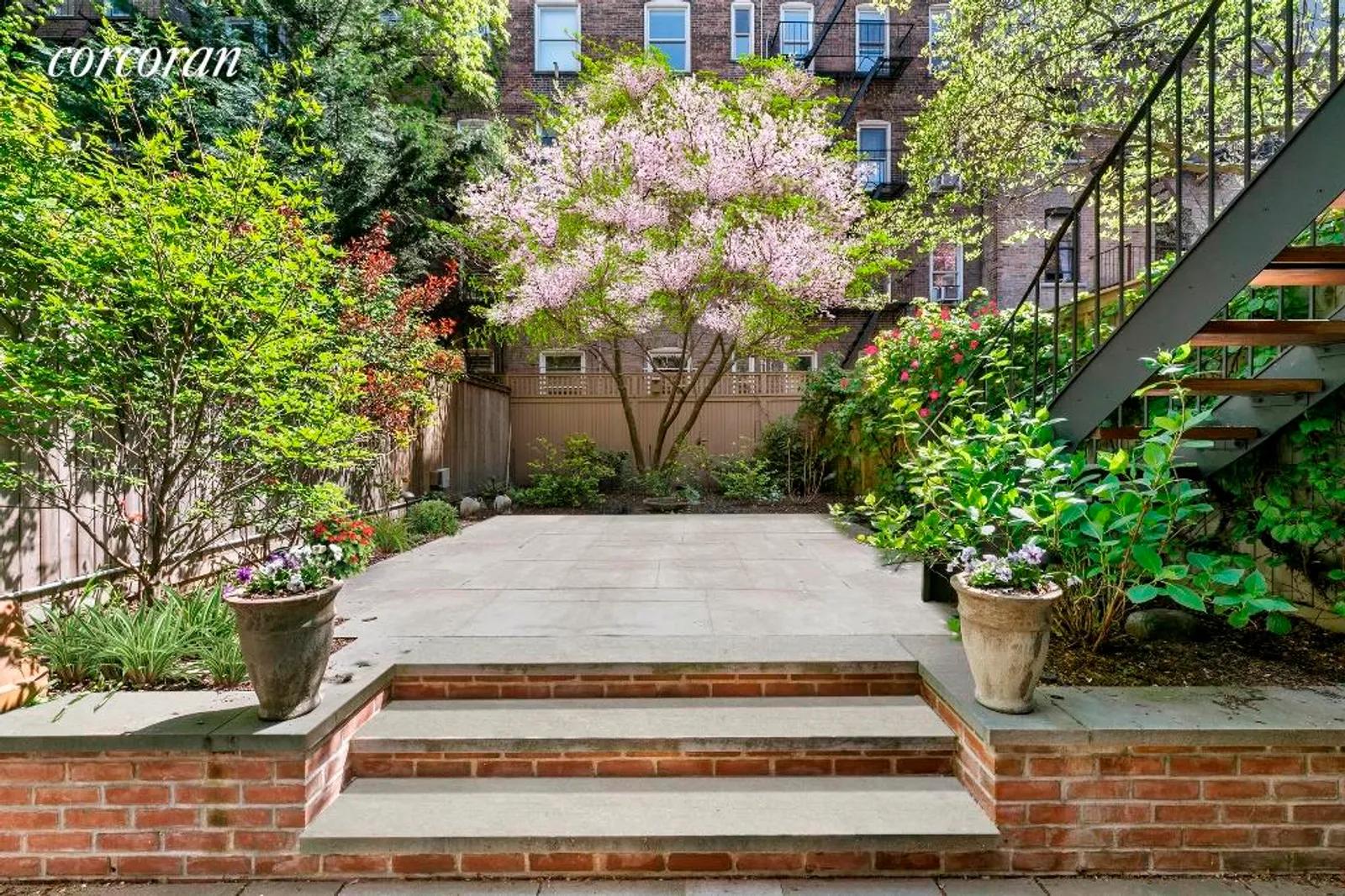 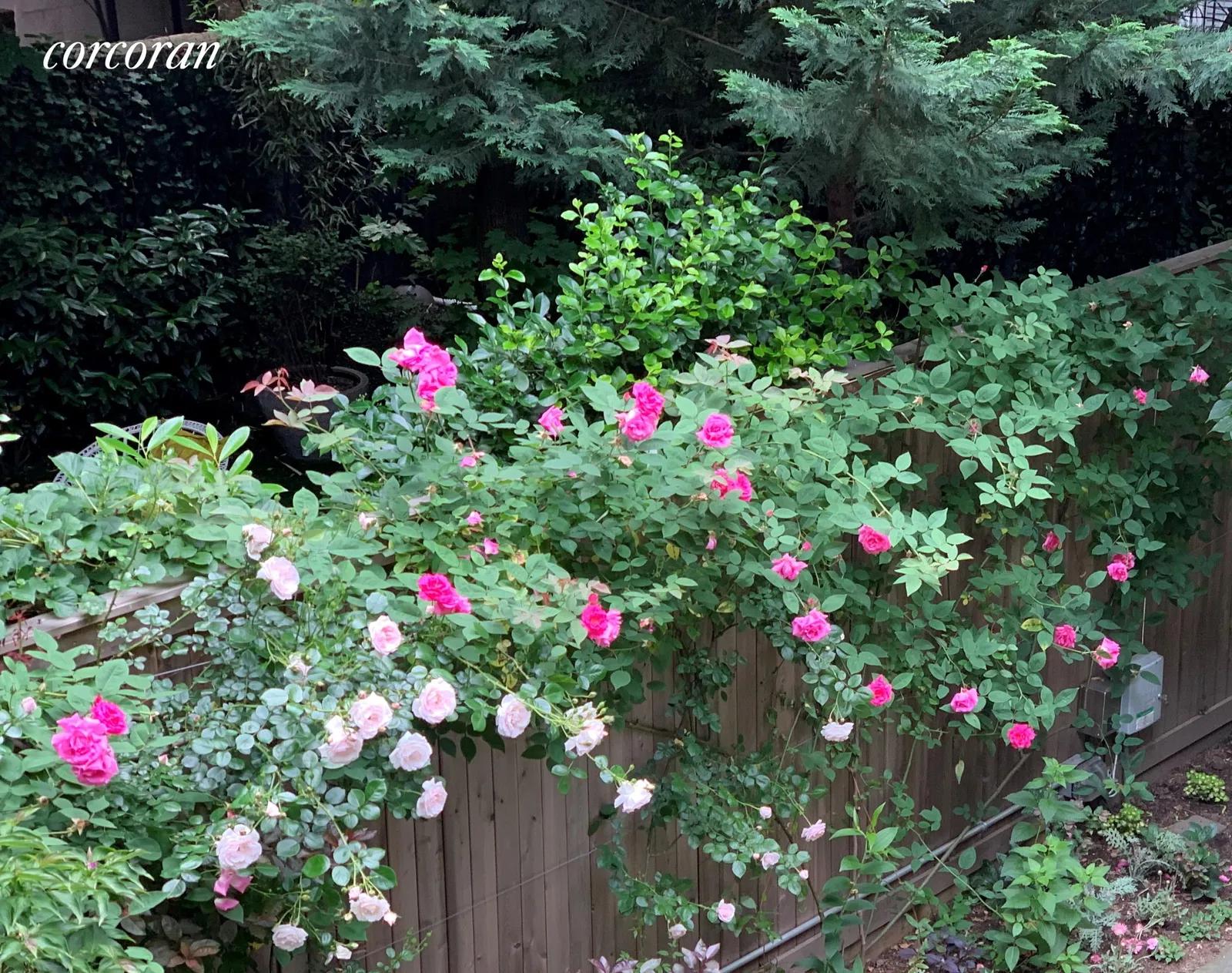 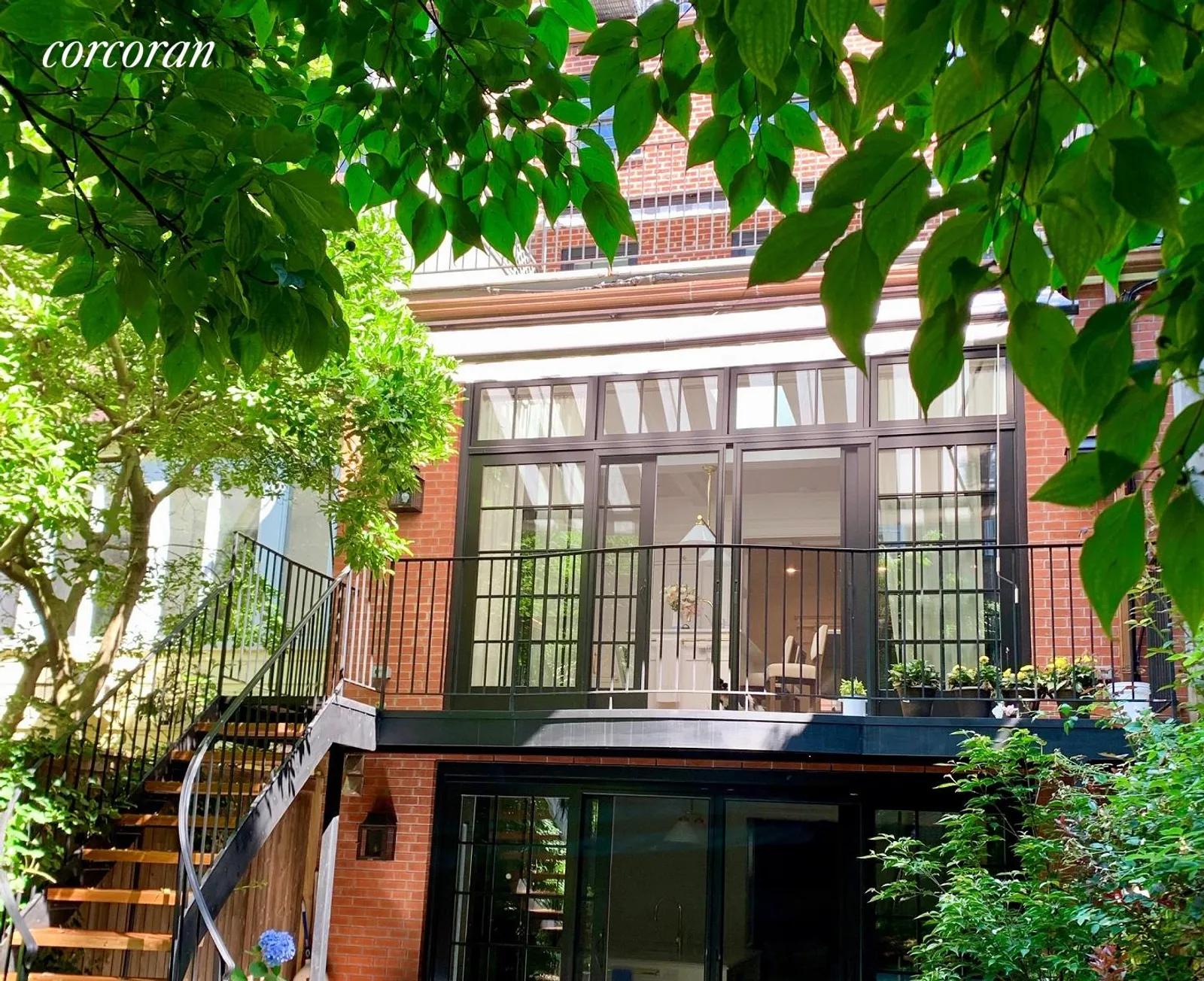 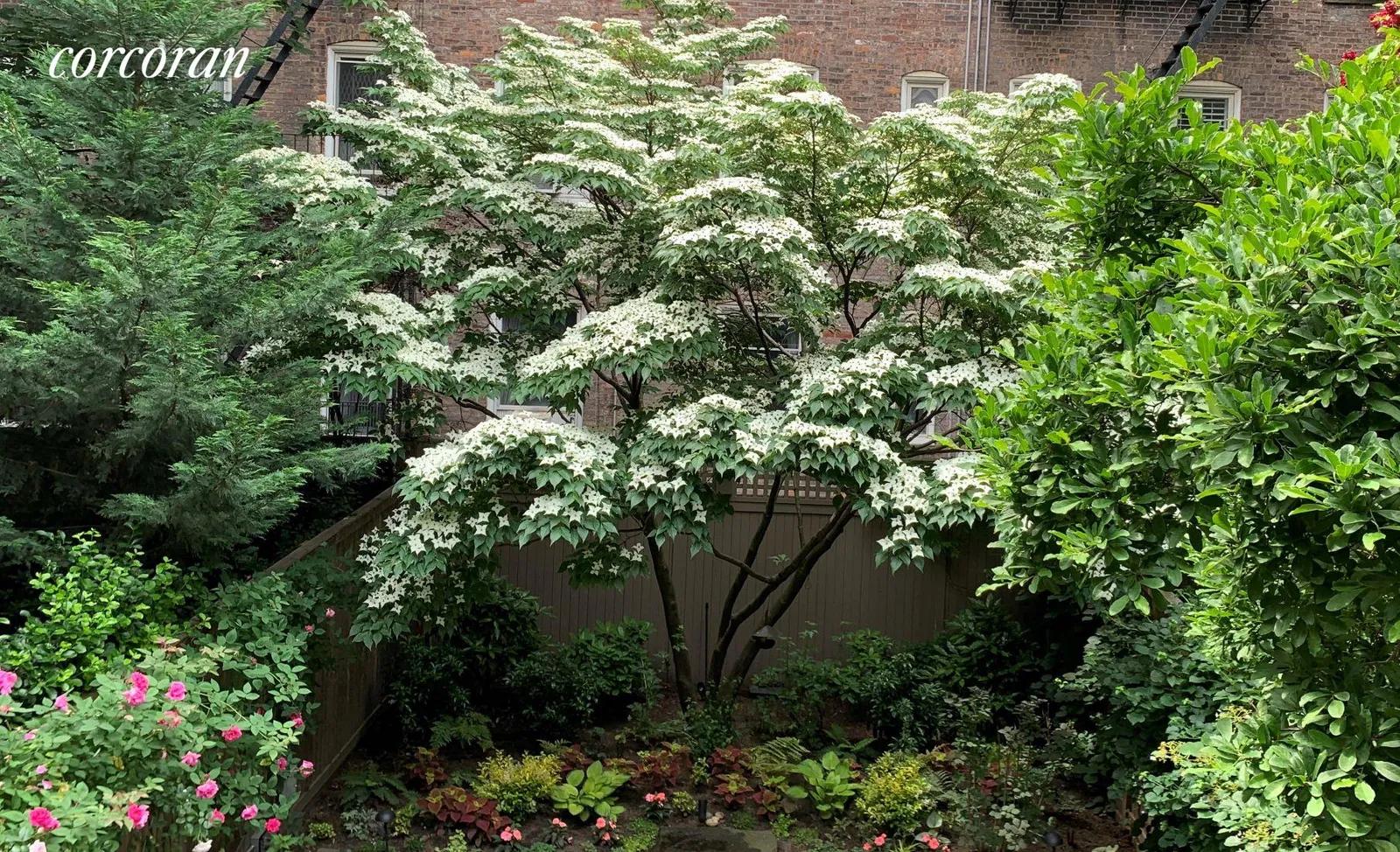 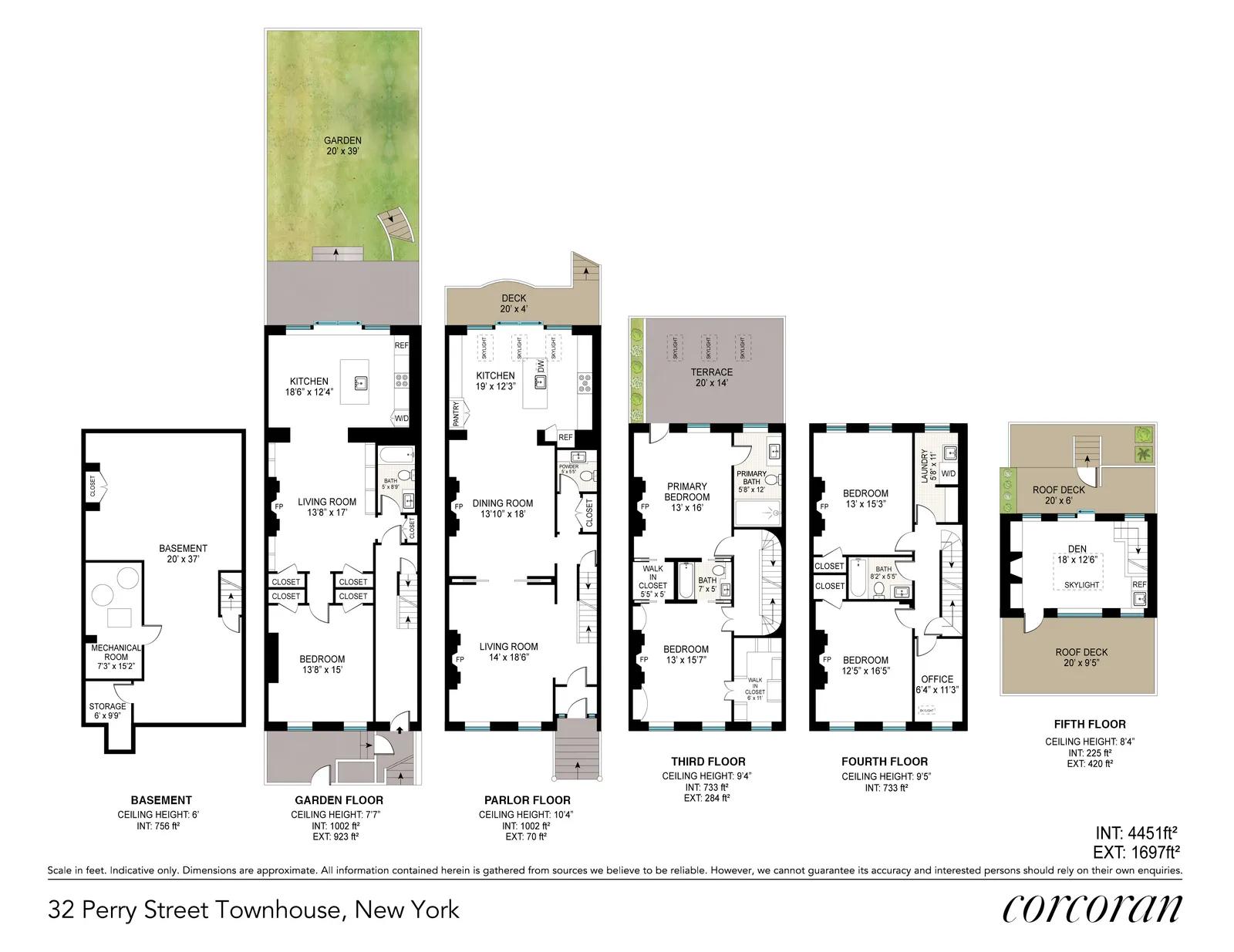 Beautiful Inside and Out!
Newly renovated and expanded, West Village townhouse with over 6,000 square feet of combined interior and exterior space (4,451 interior and 1,697 exterior) located on Prime Perry Street!

Set on a gracious 21 by...
Listing Courtesy of Corcoran

Contained within the boundaries of and constantly conflated with Greenwich Village, Manhattan’s West Village still stands apart as one of the borough’s finest neighborhoods. Its eastern and southern boundaries are topics of debate, so it’s probably easier to think of the West Village as the place in the city where the streets stop making sense. They quite literally go off the grid, running counter to the pattern north of 14th Street, and are often named—Bleecker, Waverly, etc.—rather than numbered. Some even are uncharacteristically narrow, sett-paved, or curve around corners. Combine those little quirks with the undeniably charming architecture—remarkably preserved by a series of Historic Districts—and you’ve got yourself, well, a village within a metropolis. Every aspect of the West Village sets it apart from the NYC environs, which is perhaps why it’s been the cradle of many pioneering cultural and social movements.