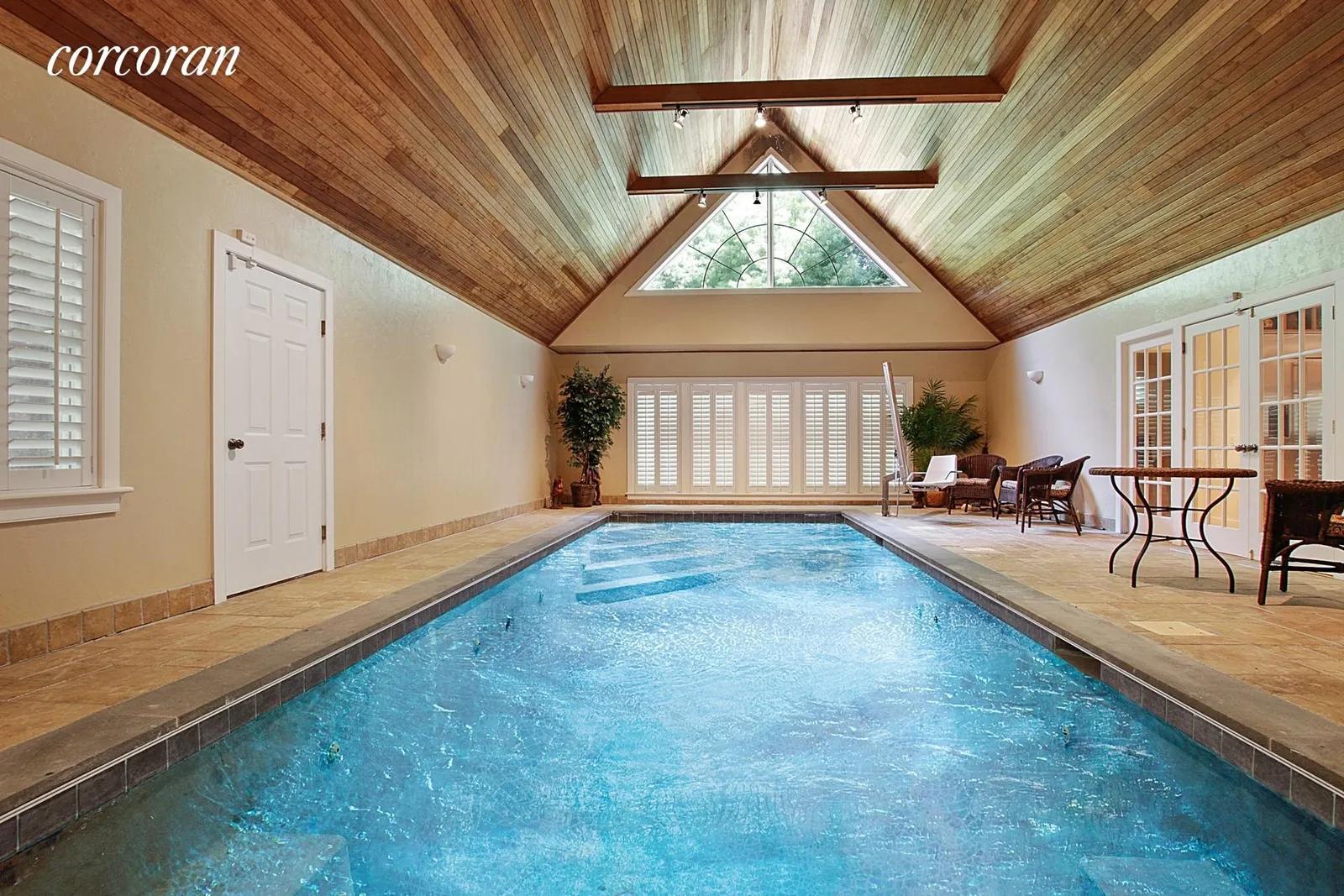 If you want to spend time on the East End, it doesn’t get much more east or end than this. When you look at a map of the oddly-shaped New York landmass, Montauk is that eastern-most terminus, hugging the Atlantic at the tip of Long Island. As such, Montauk can often feel like the end of the earth. With six state parks in only approximately 170 square miles, though, it’s a place of enviable beauty. Praised for having some of the best beaches in the Hamptons, the hamlet has been home to such famous residents as Andy Warhol, Rufus Wainwright, and Edward Albee. It’s a fashionable place to be, but with a vibe more casual and closer to nature than its westerly neighbors. In pure scenic appeal terms, Montauk’s dunes and sunsets give it the most significant wow factor of all the towns of East Hampton.