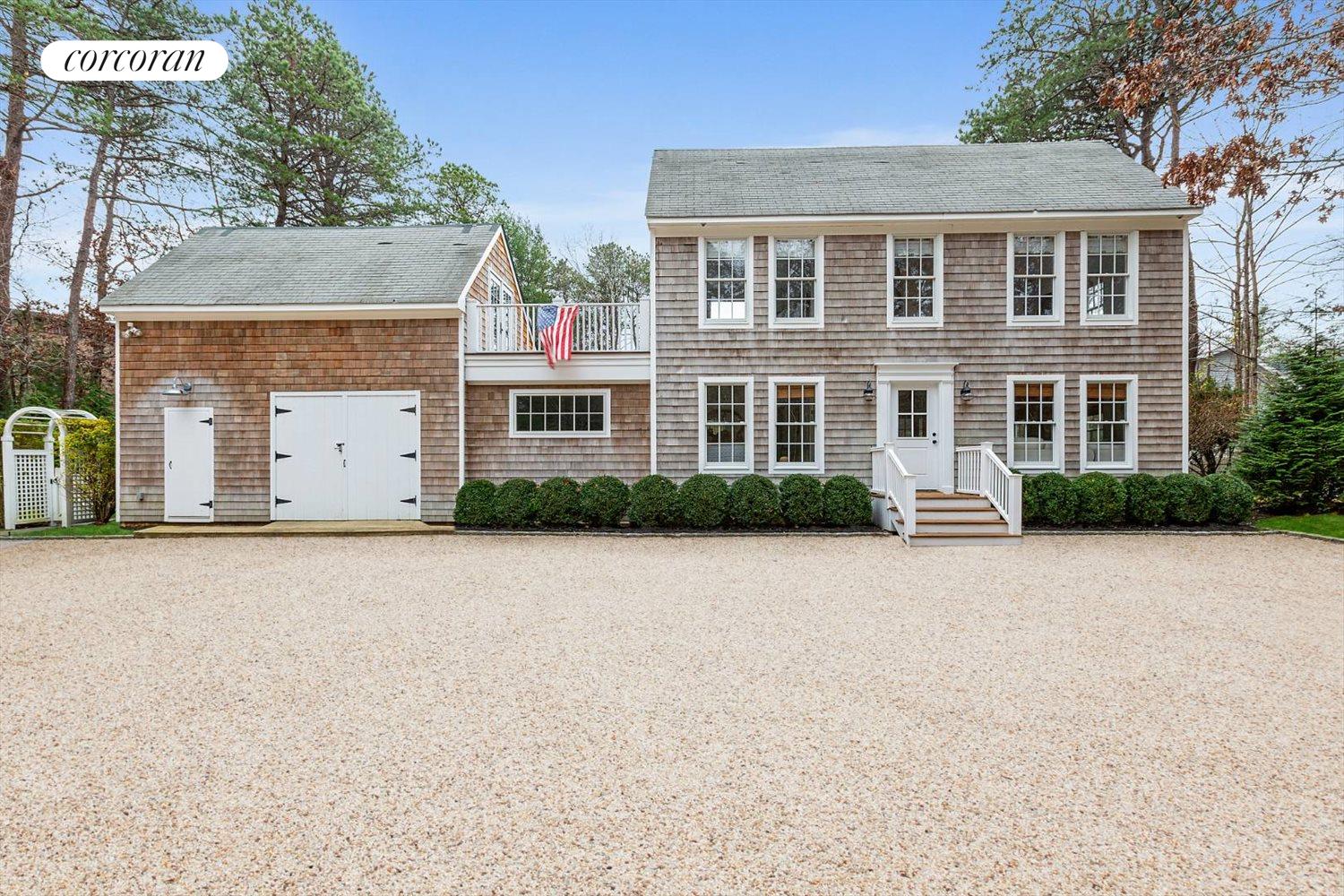 Check out this gorgeous property located just under 2 miles to Sag Harbor Village and about 5 miles to East Hampton's Main Beach. This house has been fully renovated with a custom kitchen, living room, large three season screened porch, and 4 bedrooms including a private master suite. Beautifully landscaped for privacy, and there's even a heated pool! Why wait? This year-round residence is a fantastic buy and ...

In the long, enduring tradition of slightly confusing Long Island naming conventions, East Hampton is located in a town also called East Hampton. With the waters of the Atlantic splashing onto its shores, the village of East Hampton carries a reputation that puts it close to, if not at the very pinnacle of all Hamptons locales. Why are people so drawn to this place? Because it’s utterly stunning, a state of being only strengthened by undeniably beautiful white sand beaches. Near the western border, Georgica Pond doubles down on East Hampton prestige. This community has counted film directors, business magnates, and presidents among its high-society residents. East Hampton’s name carries such a weight that even something as trivial-seeming as a windmill is recognized as historic. However, to be fair to Hook Windmill, it was built in 1806 and presently stands preserved and bedecked in its Hamptons-chic shingle style.