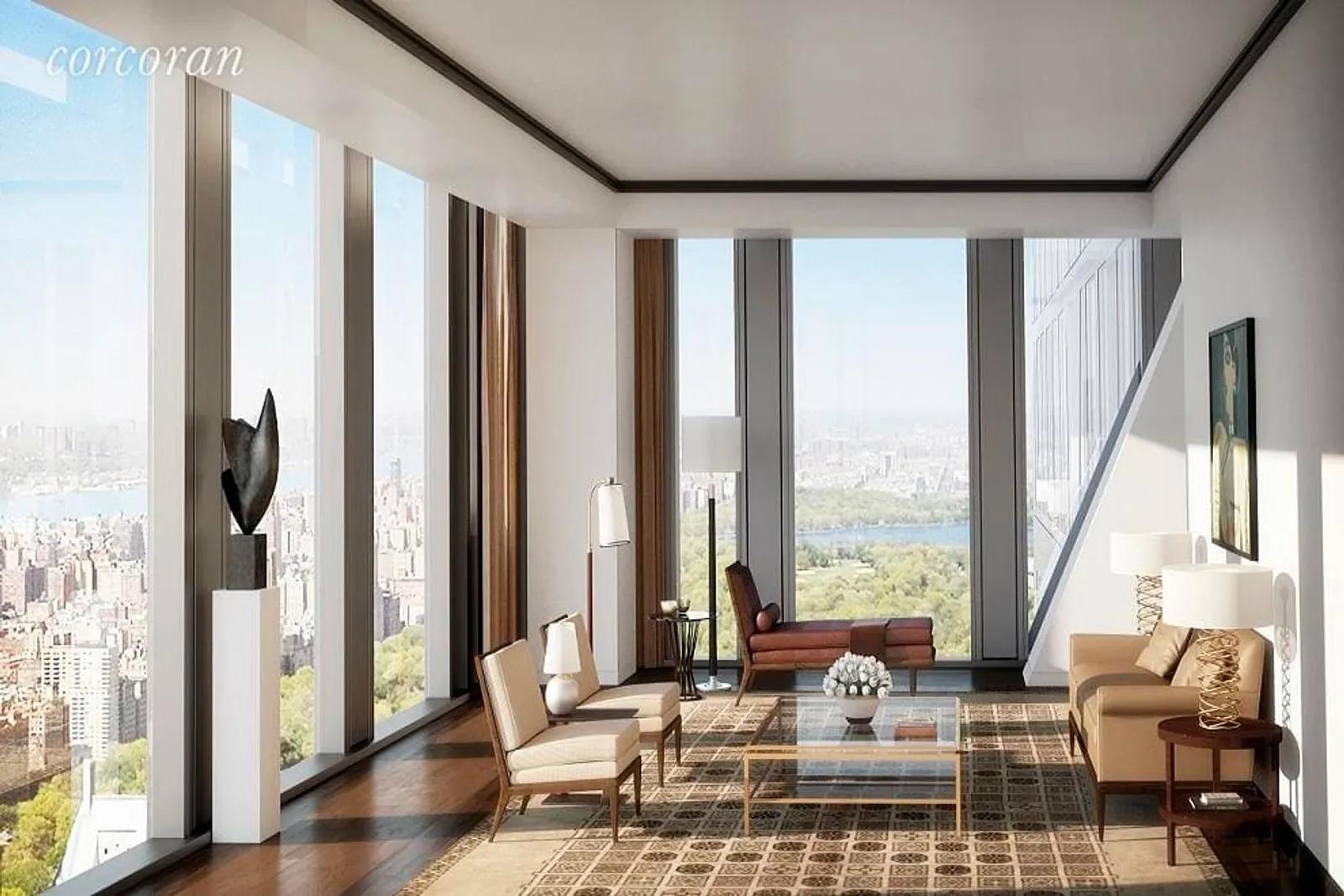 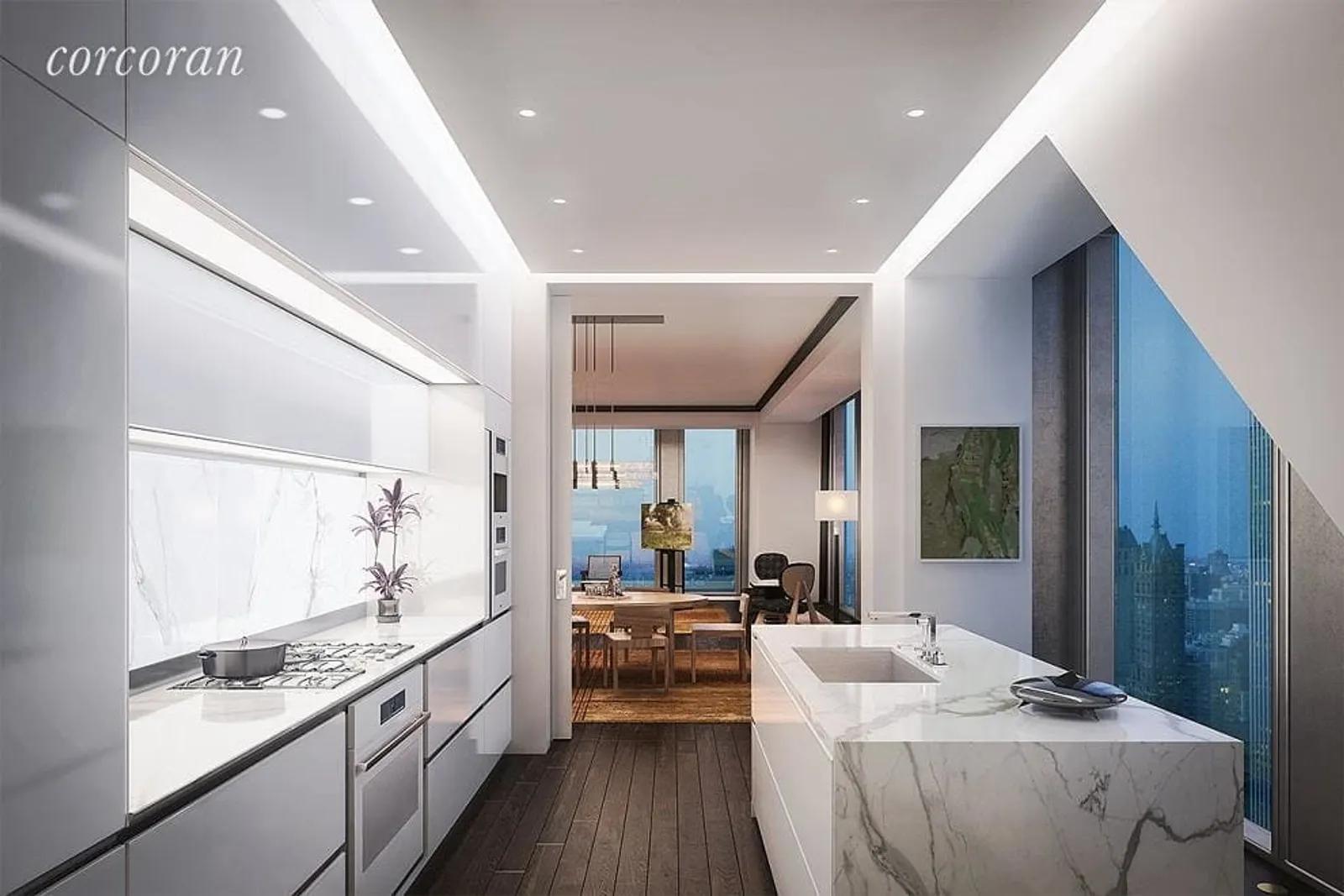 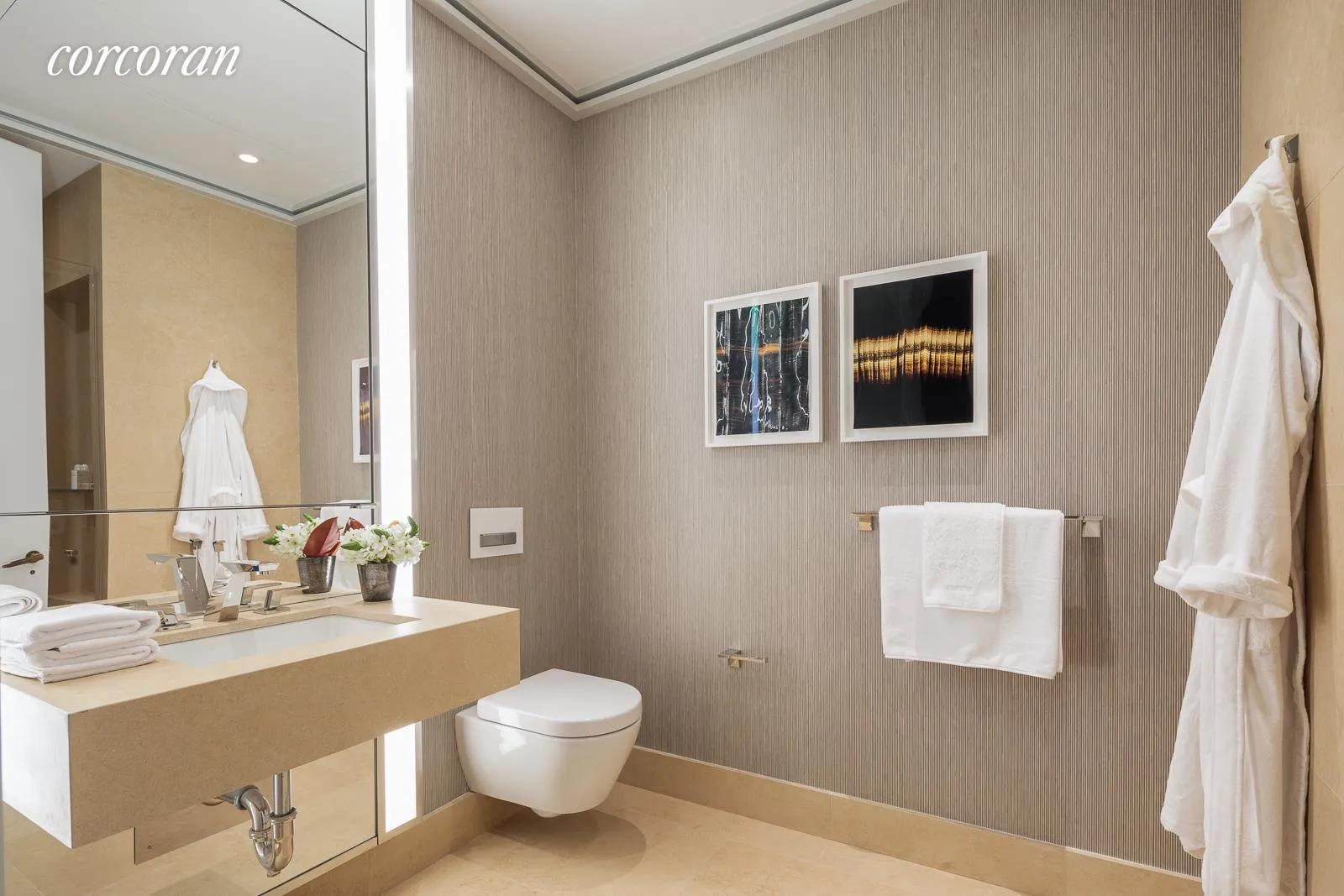 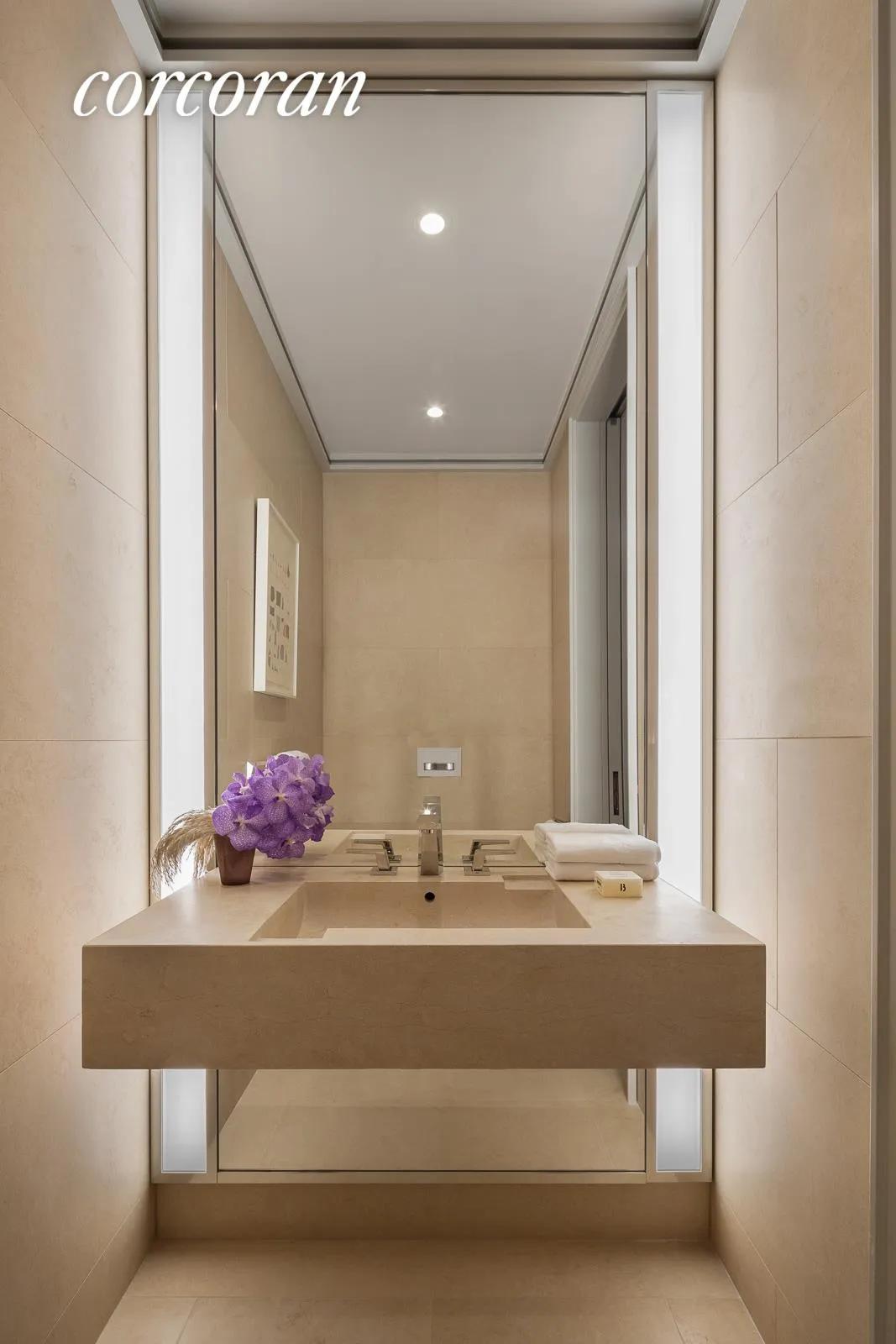 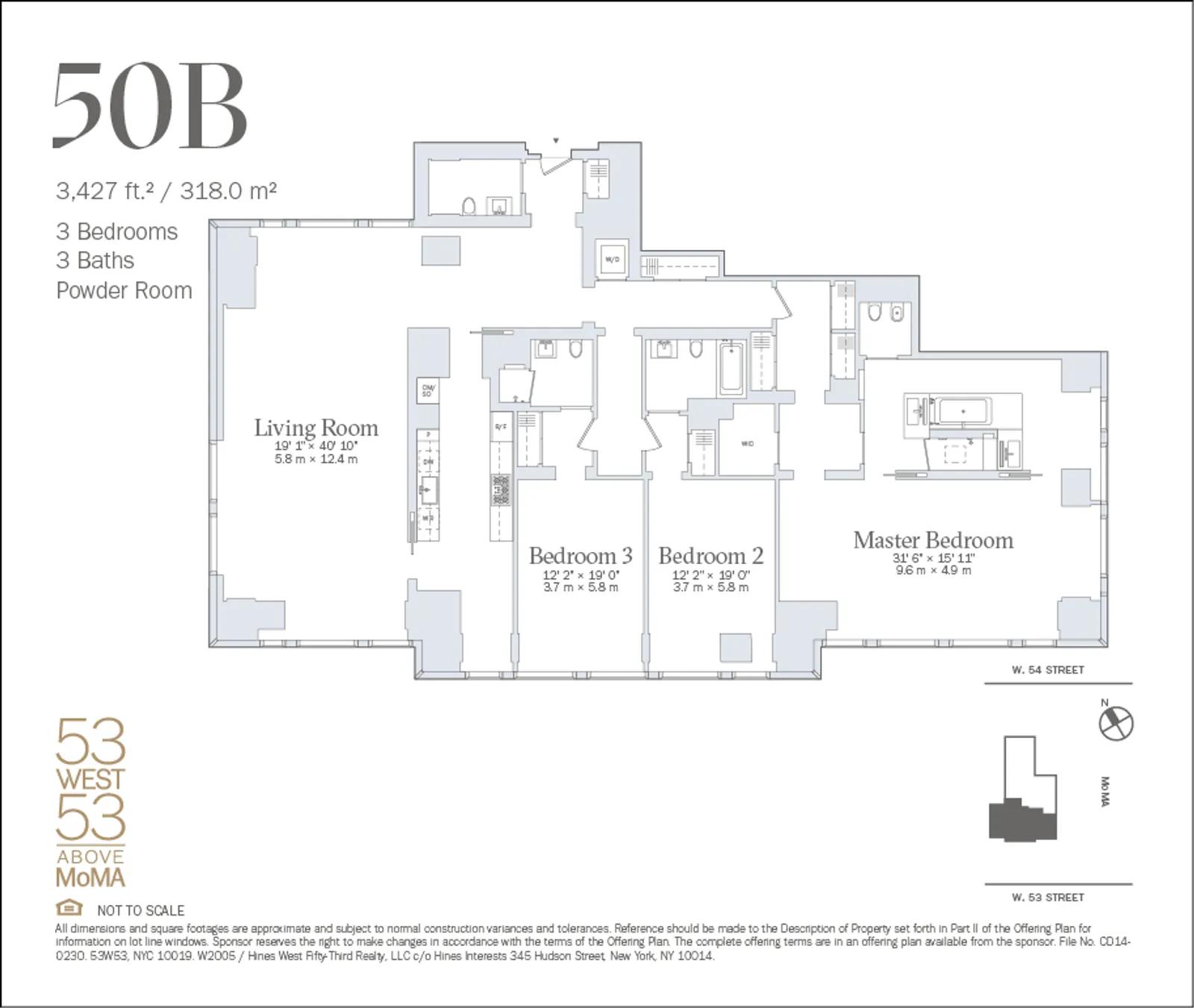 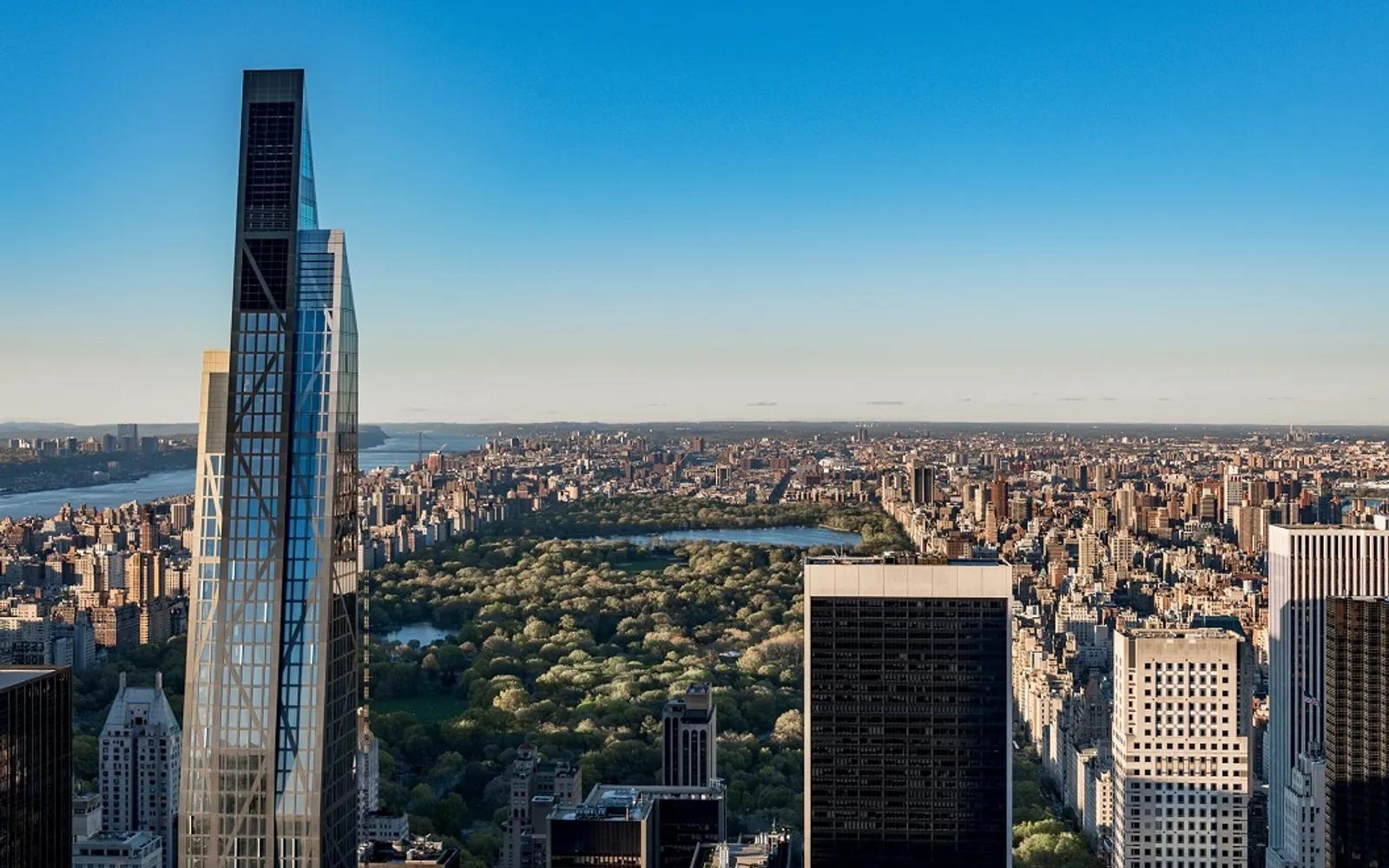 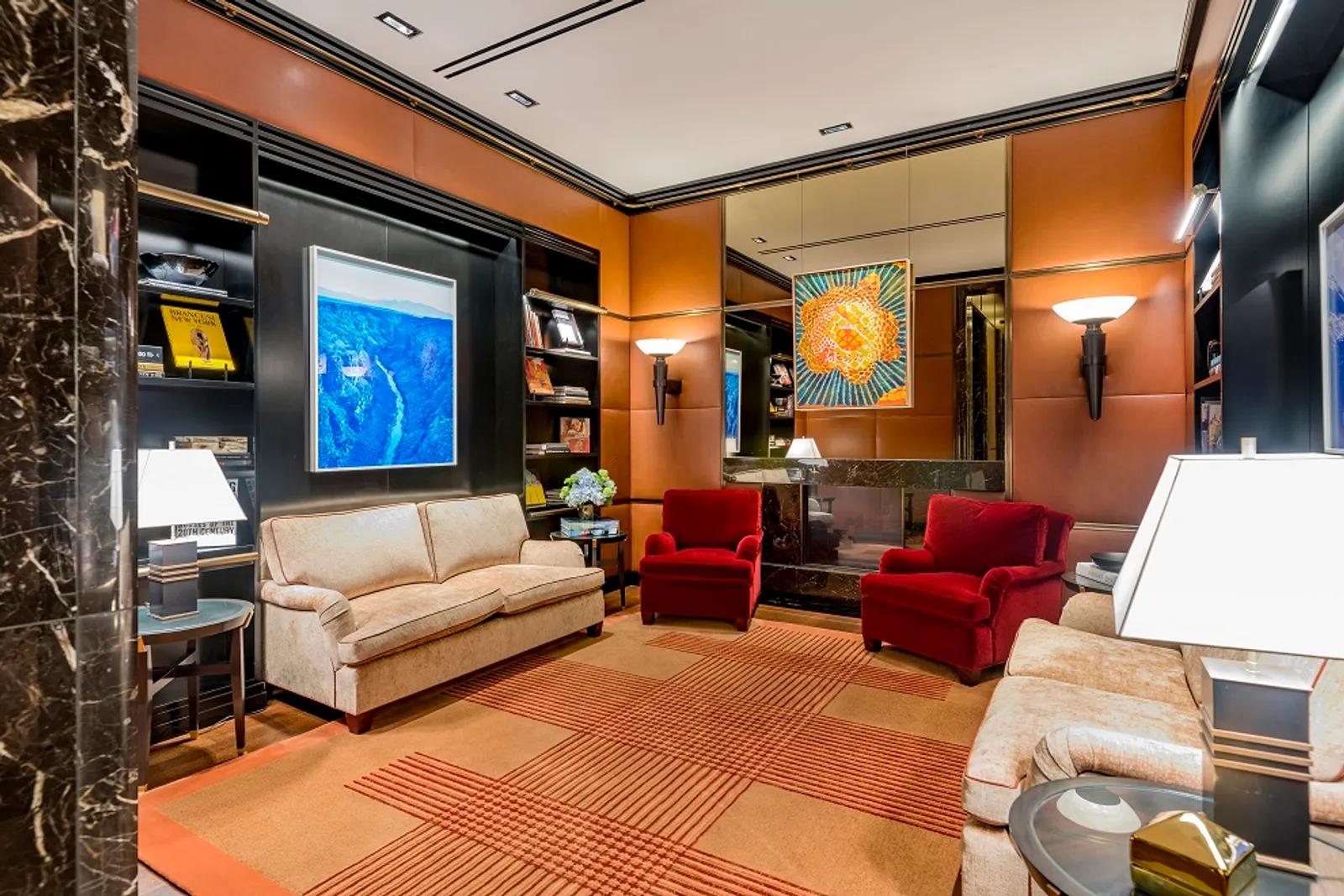 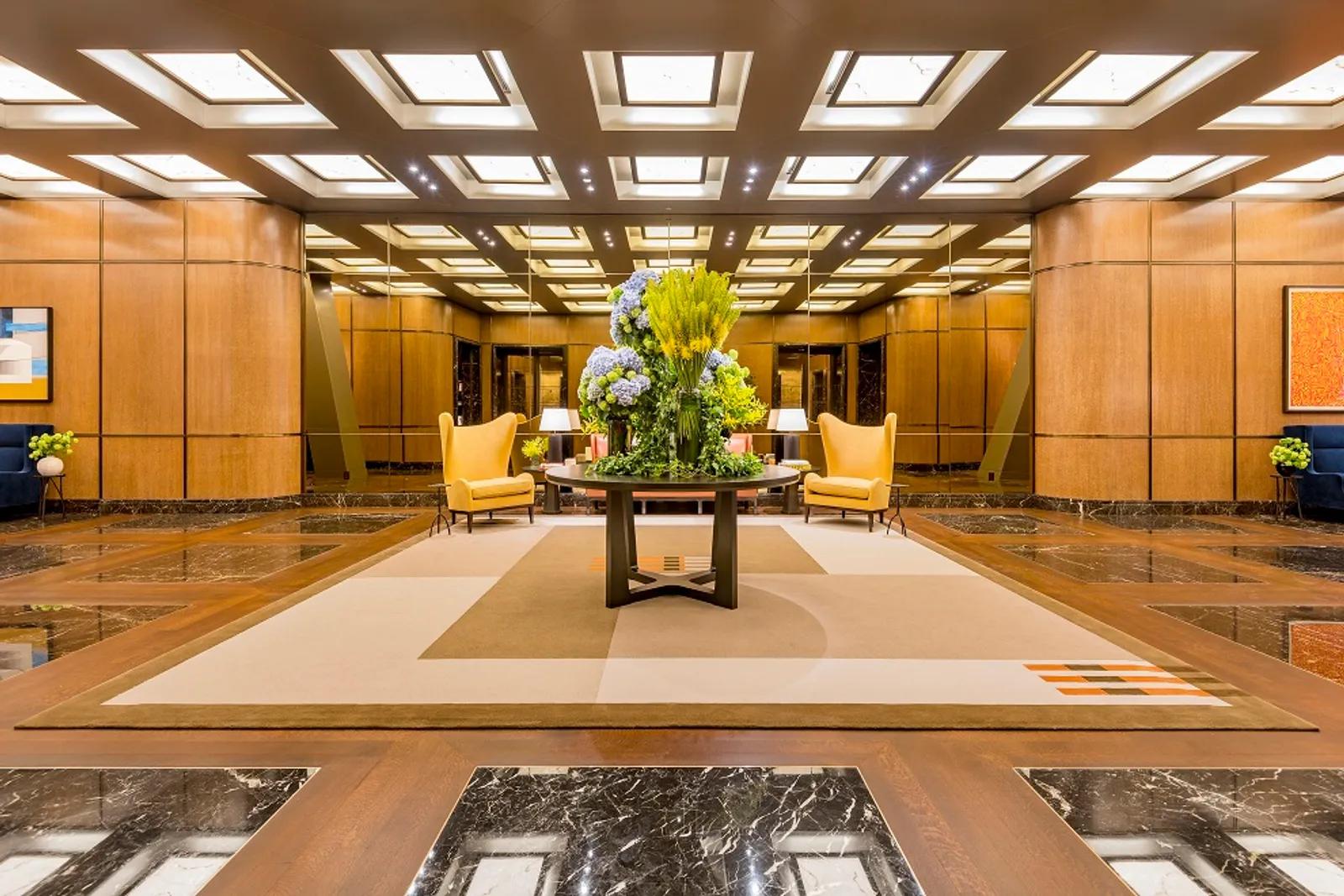 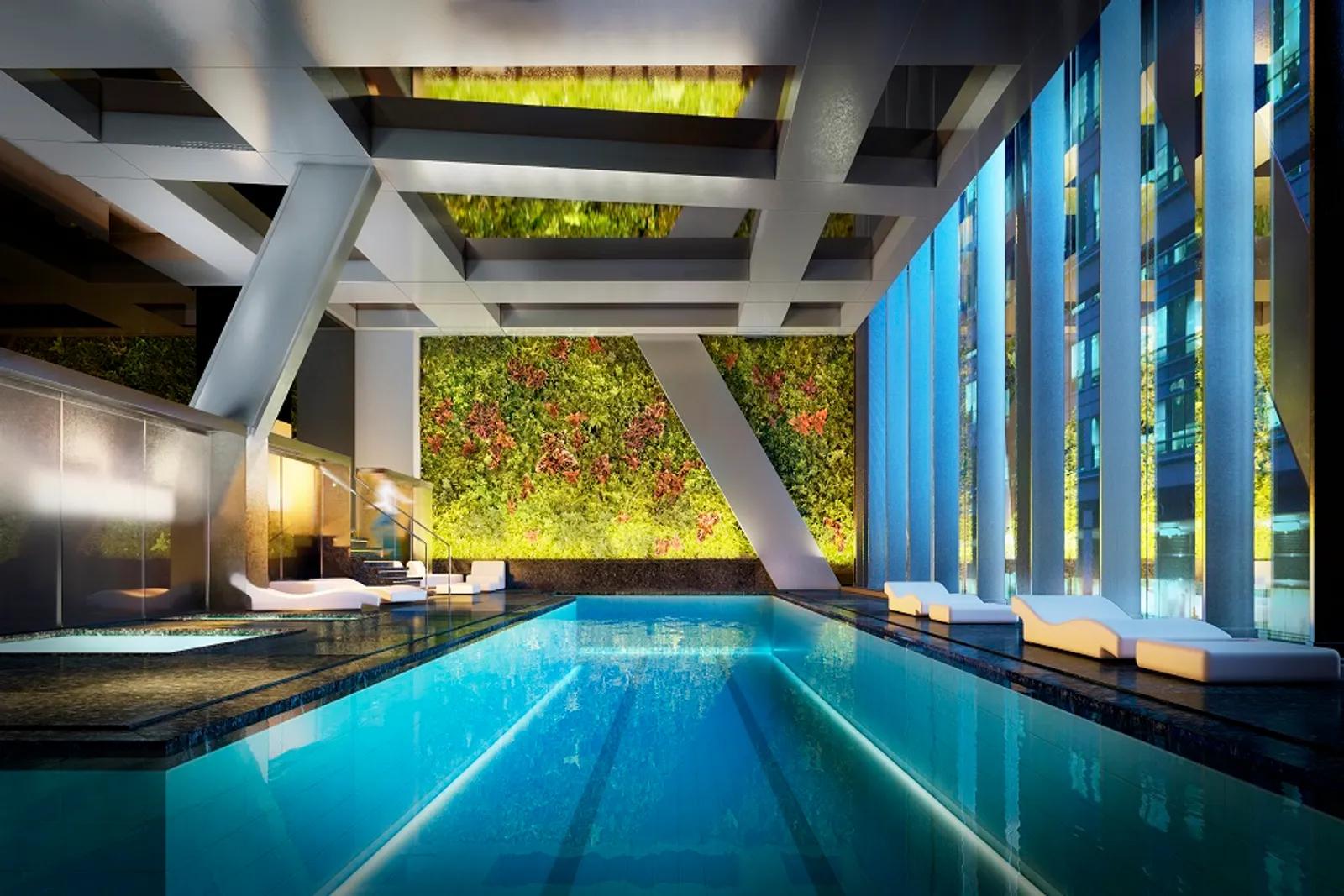 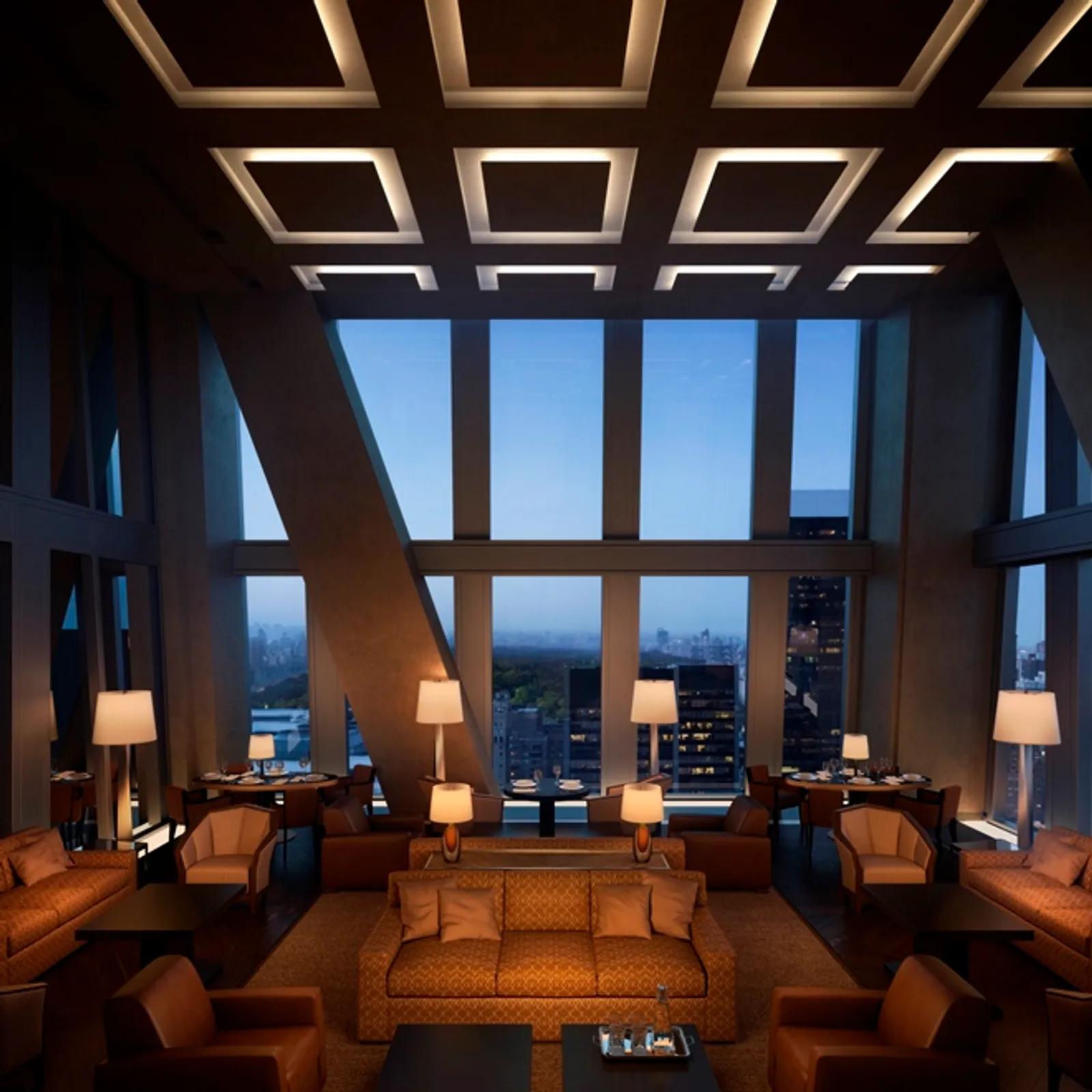 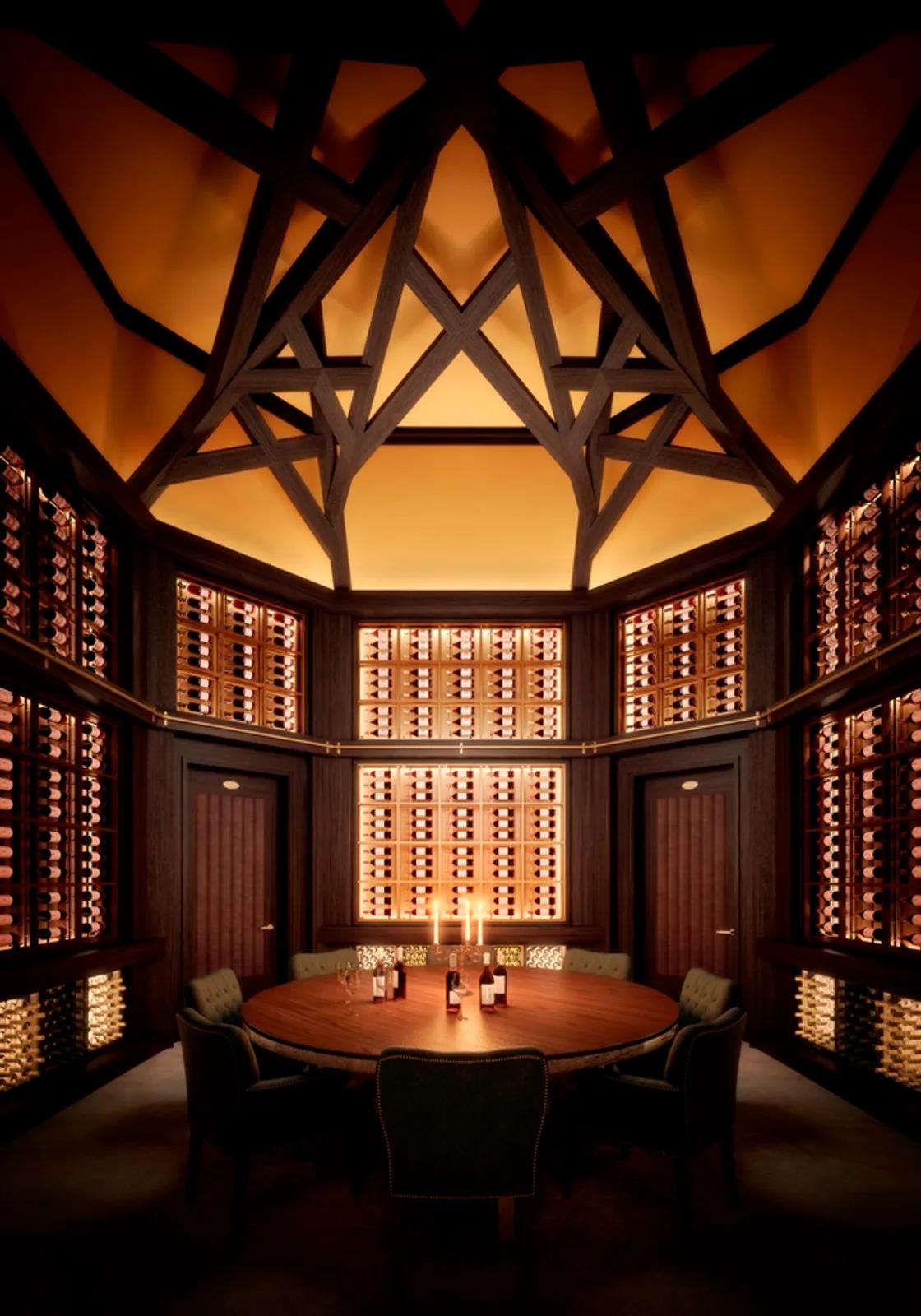 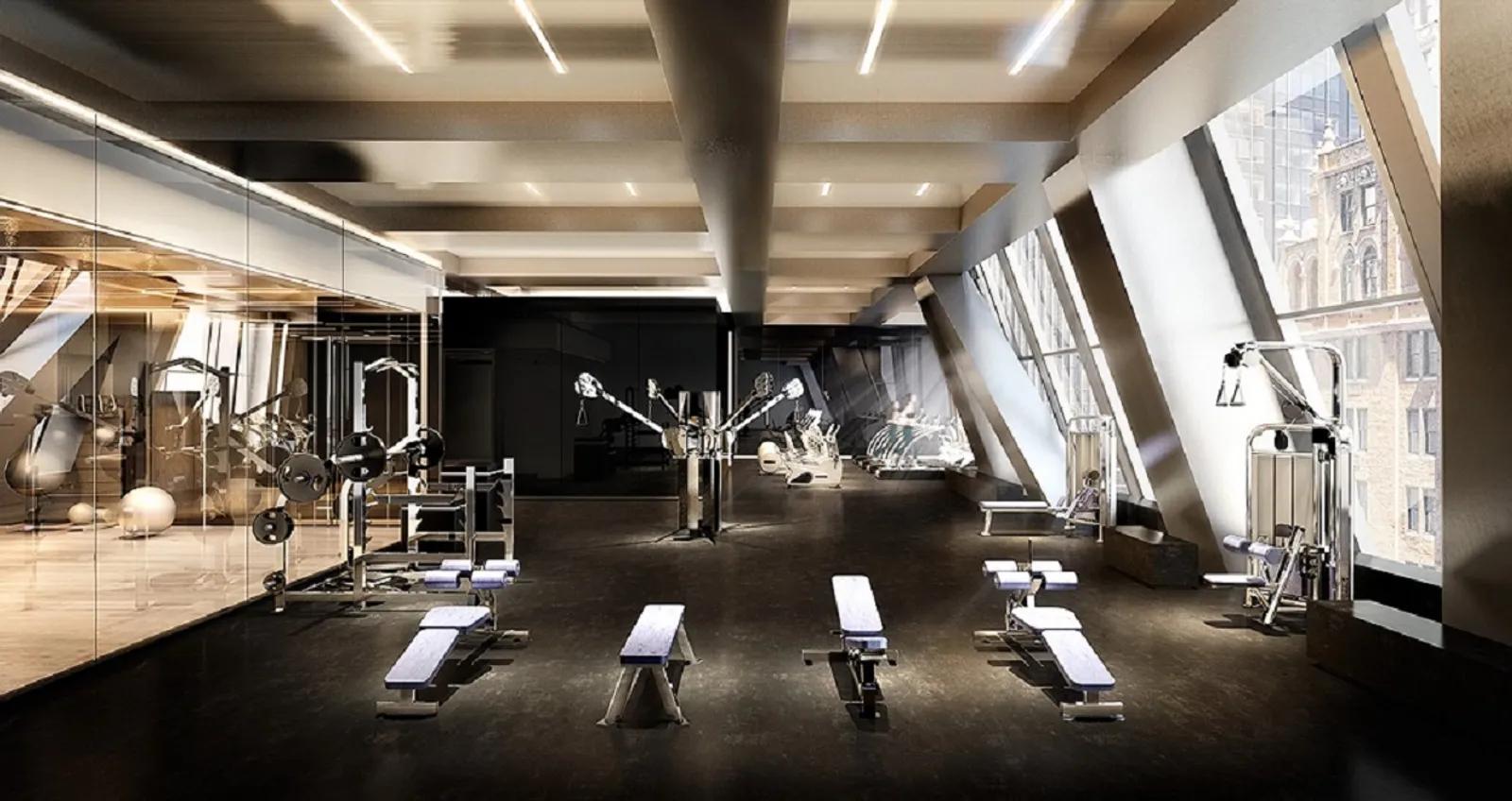 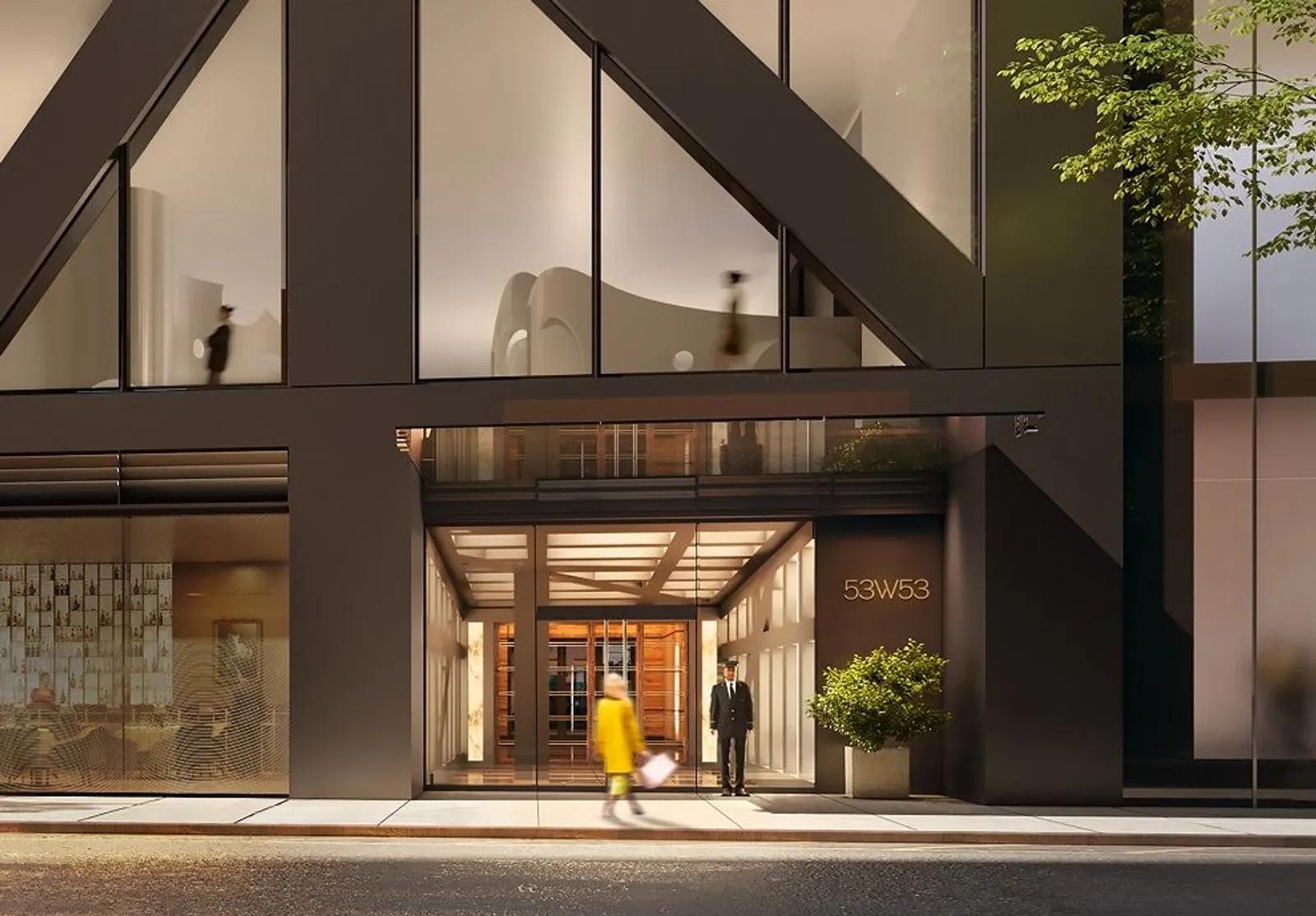 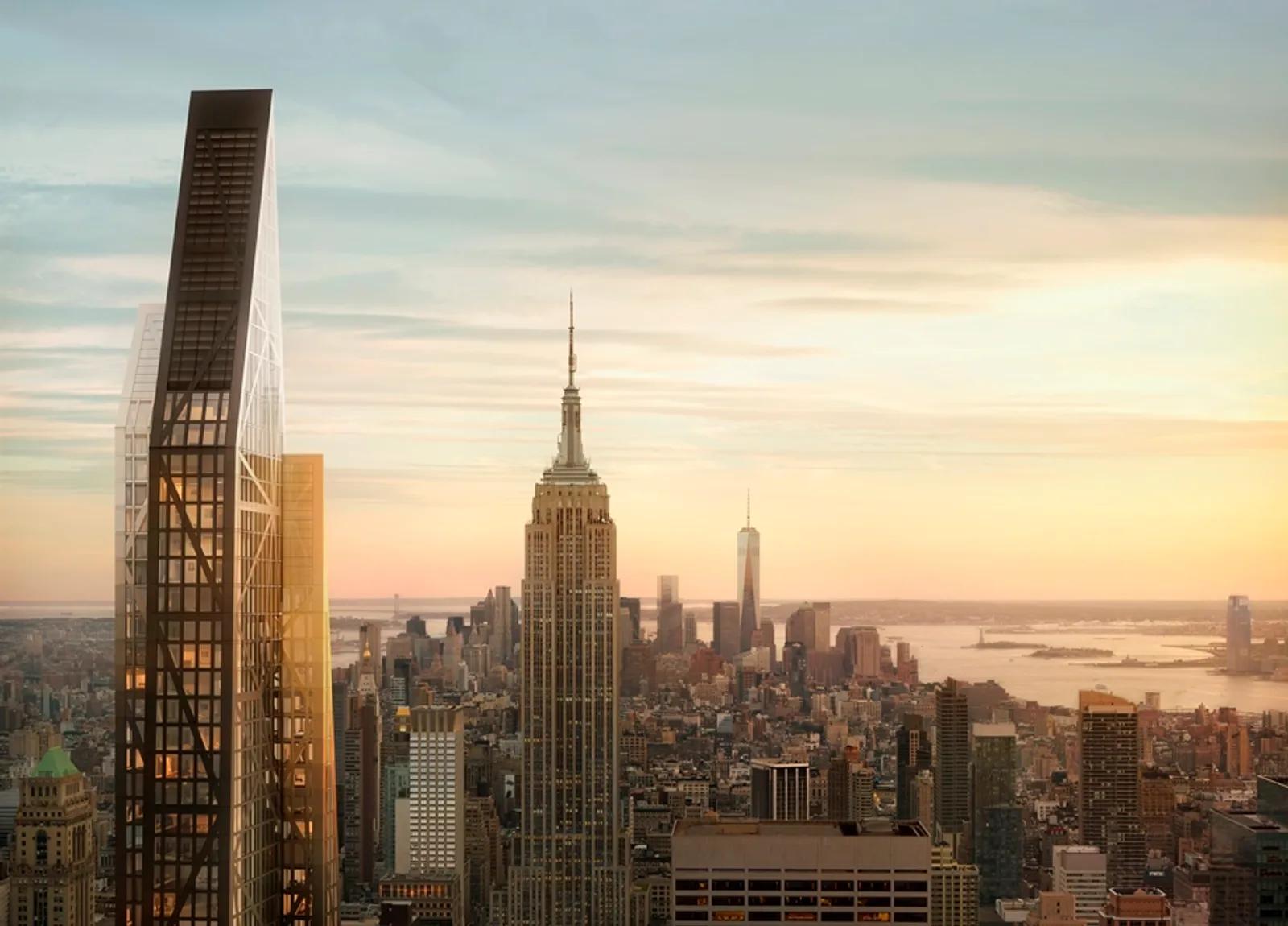 Sixth Avenue
Enjoy panoramic Central Park, Hudson River, and skyline views through floor-to-ceiling windows in this half-floor residence located in the new Jean Nouvel-designed tower above The Museum of Modern Art. Nouvel’s innovative exposed structural system, known as the diagrid, is expressed like a graceful, abstract piece of sculpture creating a one-of-a-kind residence unlike any other in the world. Within this 3,427 SF (...
Listing Courtesy of Corcoran

Eye-popping architecture, world-renowned landmarks, the epicenter of American theater, and more all reside in the middle of the West Side of Manhattan. For many, Midtown West is the image in mind when they picture NYC. Midtown West comprises an immense central business district with its eastern counterpart, home to countless offices and high-profile headquarters. But worry not; gorgeous high-rise apartment towers abound as well. There’s also a building you may have heard of called the Empire State Building, a structure that’s synonymous with the city and in a class by itself when it comes to adoration and reverence. Many subway lines converge to travel across Manhattan—and well into Brooklyn, the Bronx, and Queens—which is without even mentioning bus service at Port Authority and train service at Penn Station. Life here means being at the very center of it all while simultaneously near to everything else in the city and beyond. 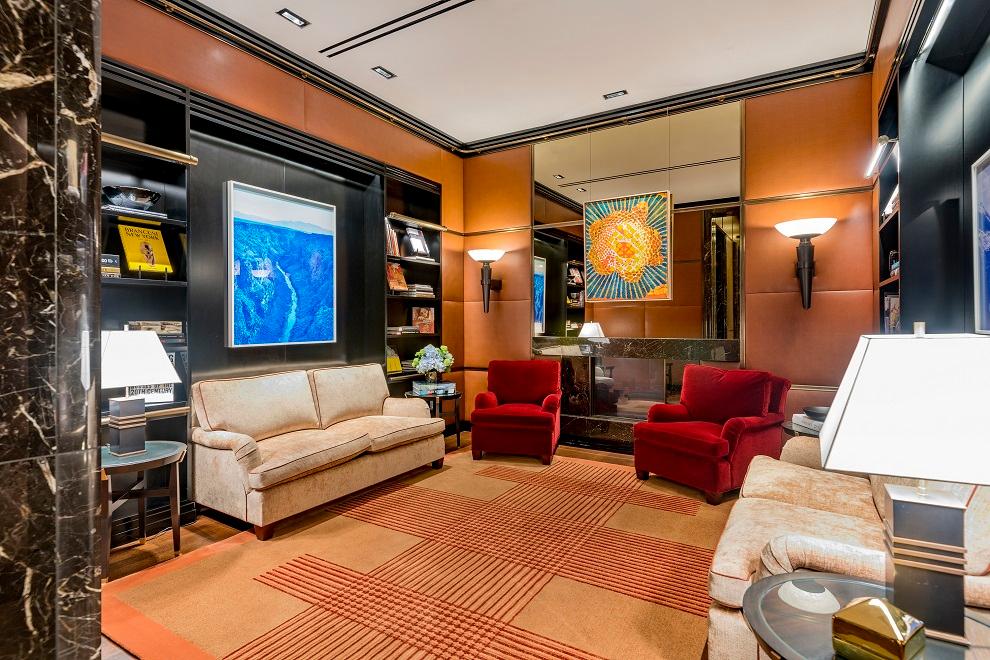