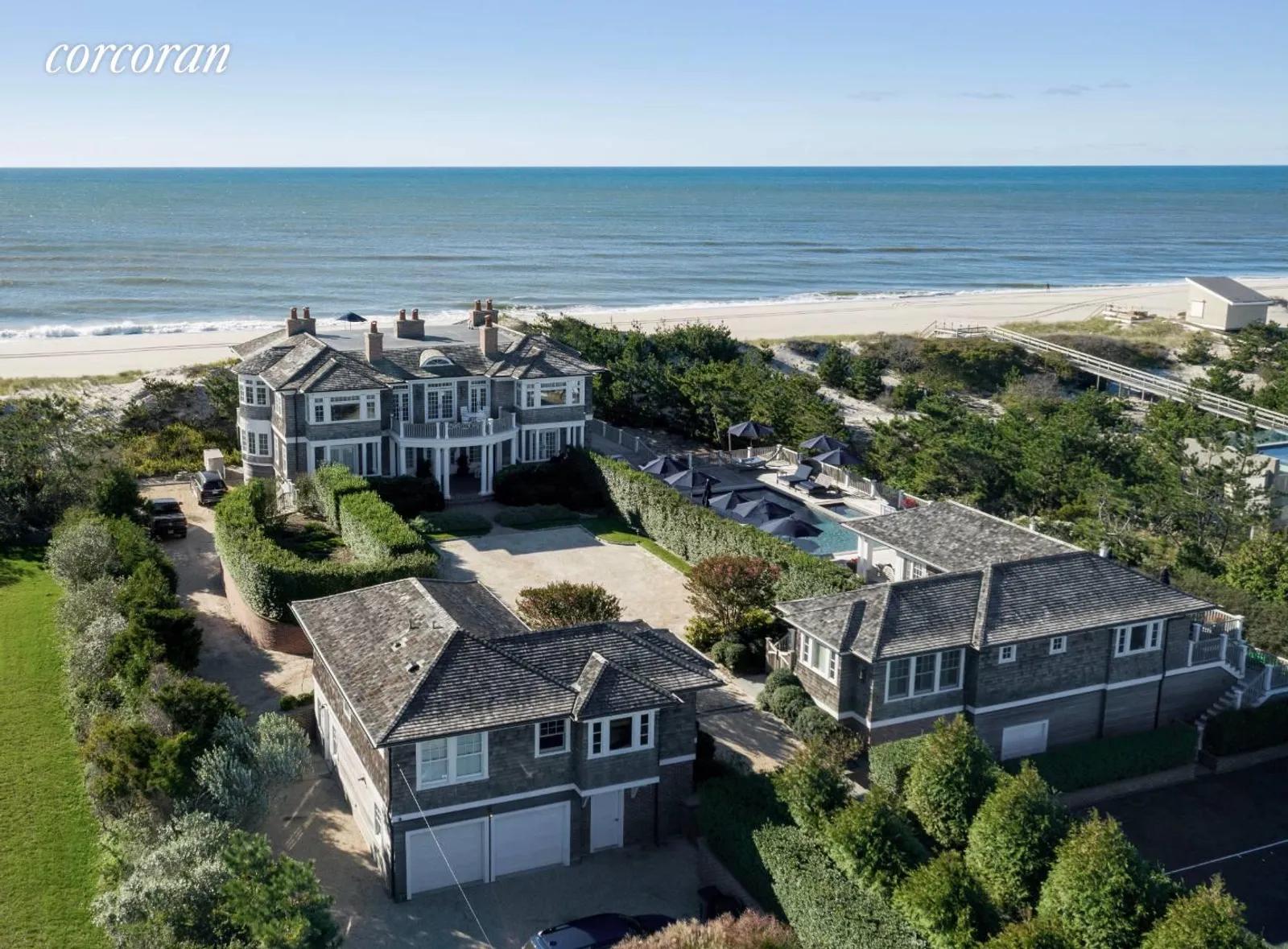 Elevated atop the dunes on 2 acres with 167 feet of ocean frontage and extraordinary panoramic ocean-to-bay views, this magical gated estate provides individual housing for three generations, and entertainment for all. Minutes away from boat dockage and lobster restaurants, and only a few miles to stores, library, NYC bus, LIRR train and Gabreski Airport. This luxurious beach-front estate consists of a 7,000 sq. ...

If the question is how does one secure a Hamptons zip code without necessarily getting overwhelmed by the Hamptons hustle, the answer is East Quogue. Undoubtedly a place where you can gaze out on stunning waterside vistas, the scene leans more toward backyard barbecue than it does benefit gala—it’s a neighborhood to spend the summer kicking back rather than rubbing elbows. While there’s plenty of room for activities out on Shinnecock Bay and in smaller bodies like the Weesuck Creek, there is also the delightfully named Hot Dog Beach across the bay on the ever-sandy Dune Road. Also known by the slightly less appetizing name Triton Lane, Hot Dog Beach used to be quite the party spot. But while the atmosphere has calmed, the beach remains a white sand paradise befitting its Hamptons location.