CABRINI BOULEVARD and HAVEN AVENUE
Top floor, two bedroom co-op apartment with north, and south exposures. This sunny handyman special is ready for you to add your own personal touch. There are original details including hardwood floors, picture molding, deep soaking tub, large eat-in windowed kitchen and nine foot ceilings. Located on the corner of Cabrini Boulevard and 181st Street, West Gate House Co-op is a pet-friendly building that has a live...
Listing Courtesy of Corcoran

While a physical distance from Manhattan’s hubbub may place it far away in mind, one shouldn’t forget about Washington Heights. Bounded on its east and west by the Harlem and Hudson rivers, the neighborhood and its hilly streets often intersect with glorious nature. Ample parks — including three certifiably massive ones — bless Washington Heights with the kind of green space most in Manhattan can only dream of. It’s a feature that echoes the area’s delayed urbanization, something eventually hastened by the subway’s arrival in the 1900s. Before the 20th century, residences were few and far between — mainly single-family homes and mansions. One of those, the Morris-Jumel Mansion, remains standing as the oldest house in Manhattan. Presently, this northern neighborhood is dotted with impressive apartment buildings, including historic structures overlooking the Hudson. Up there between 155th and Dyckman streets, Washington Heights is a serene enclave as integral to the city’s identity as anywhere else. 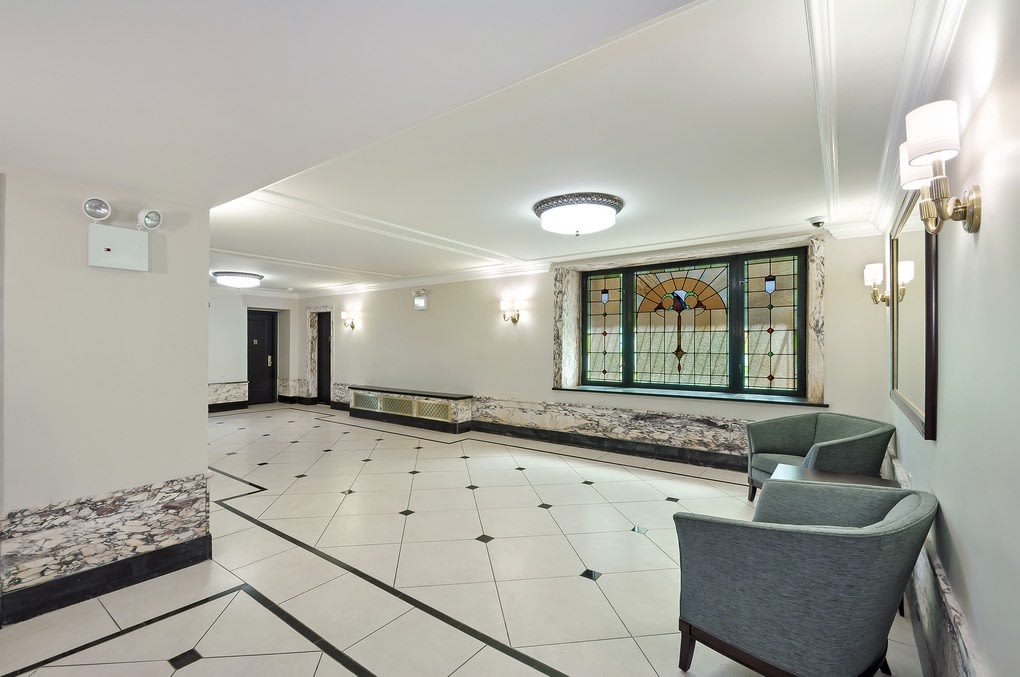