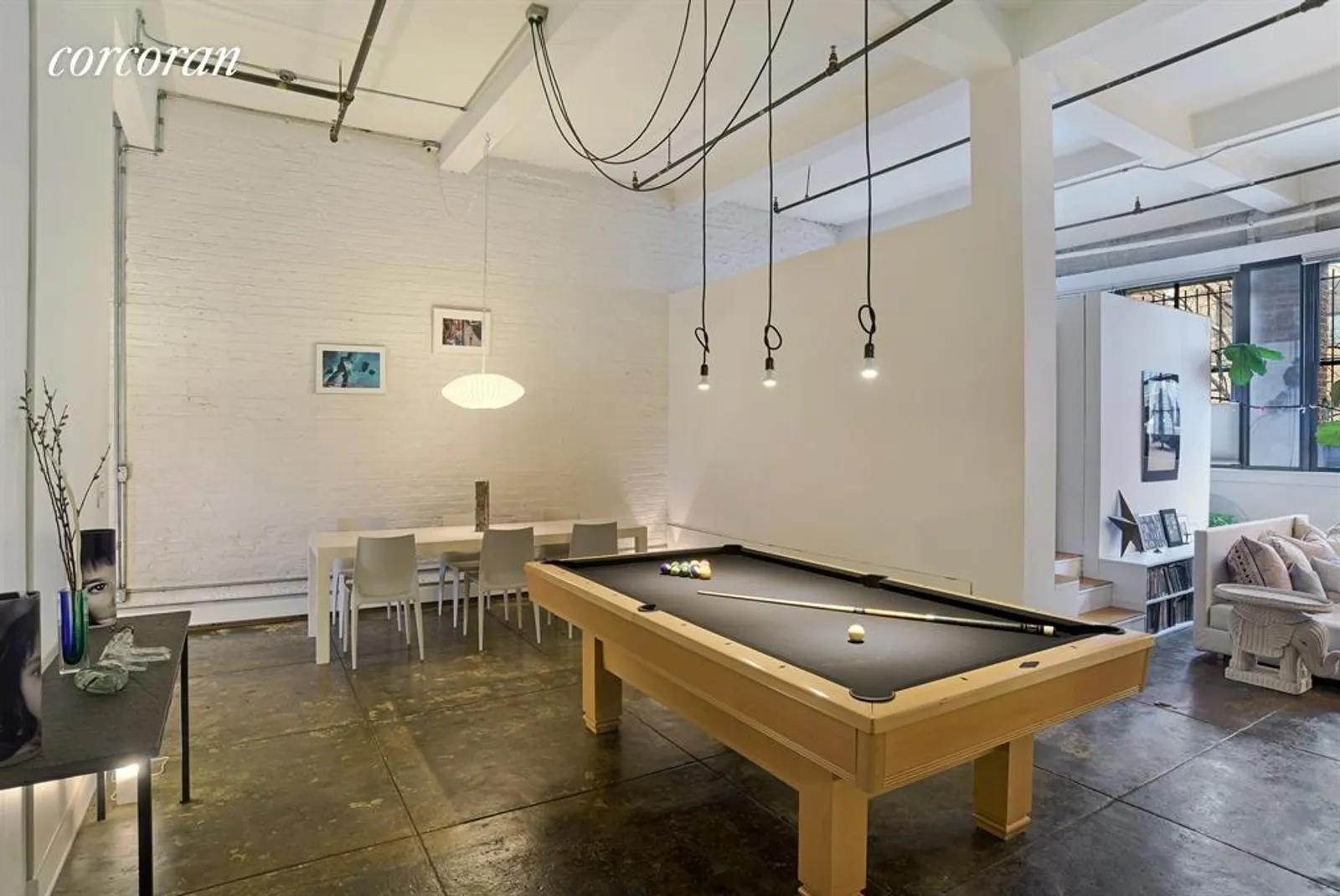 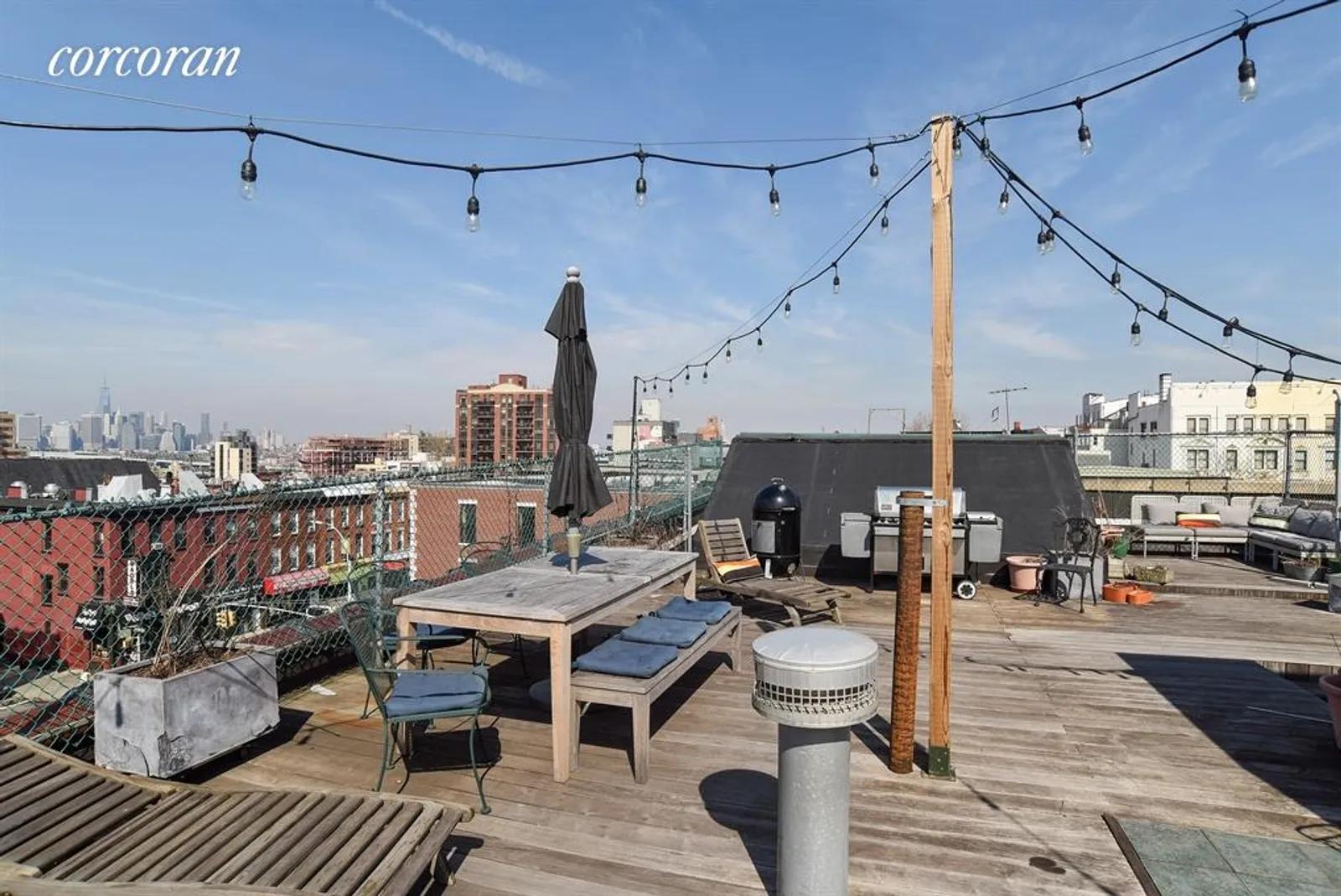 Just as Central Park was the catalyst for a Manhattan building boom, Prospect Park had a similar effect when it opened in 1867; it just took a bit longer to get going. But by the 1880s and 1890s, Victorian mansions began going up on Prospect Park West—the so-called “Gold Coast” renowned for its park views. The opening of the Brooklyn Bridge in 1883 also hastened development, resulting in the construction of brick and brownstone townhouses. In the mid-20th century, Park Slope was ahead of its time. Those Victorian mansions, divided into apartments in the intervening years, started being restored to single-family homes in the 1960s. That grand 19th-century architecture, plus proximity to the park, drew and continues to draw residents. From long before Brooklyn’s current moment of cool, Park Slope has maintained an allure like nowhere else in the borough.