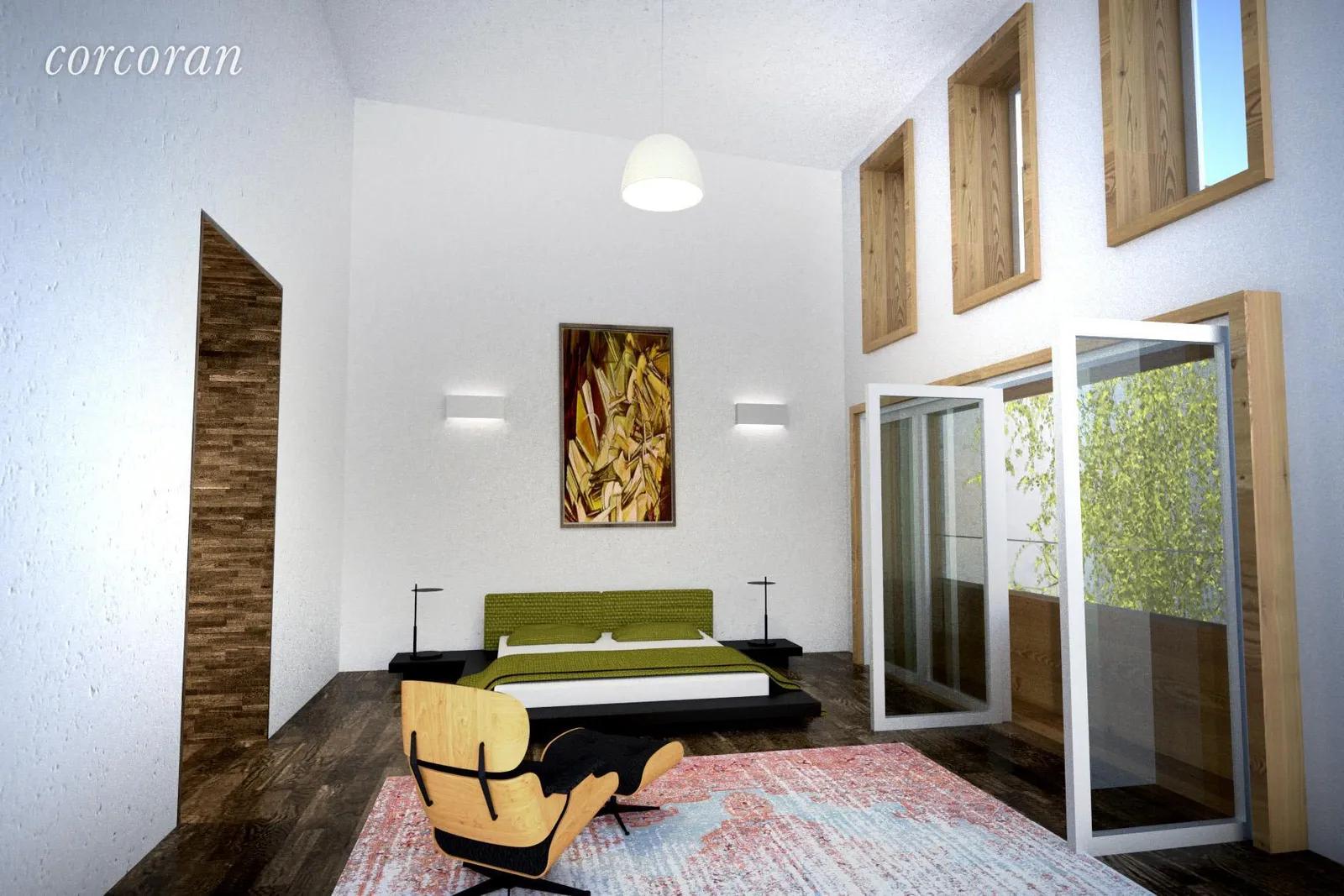 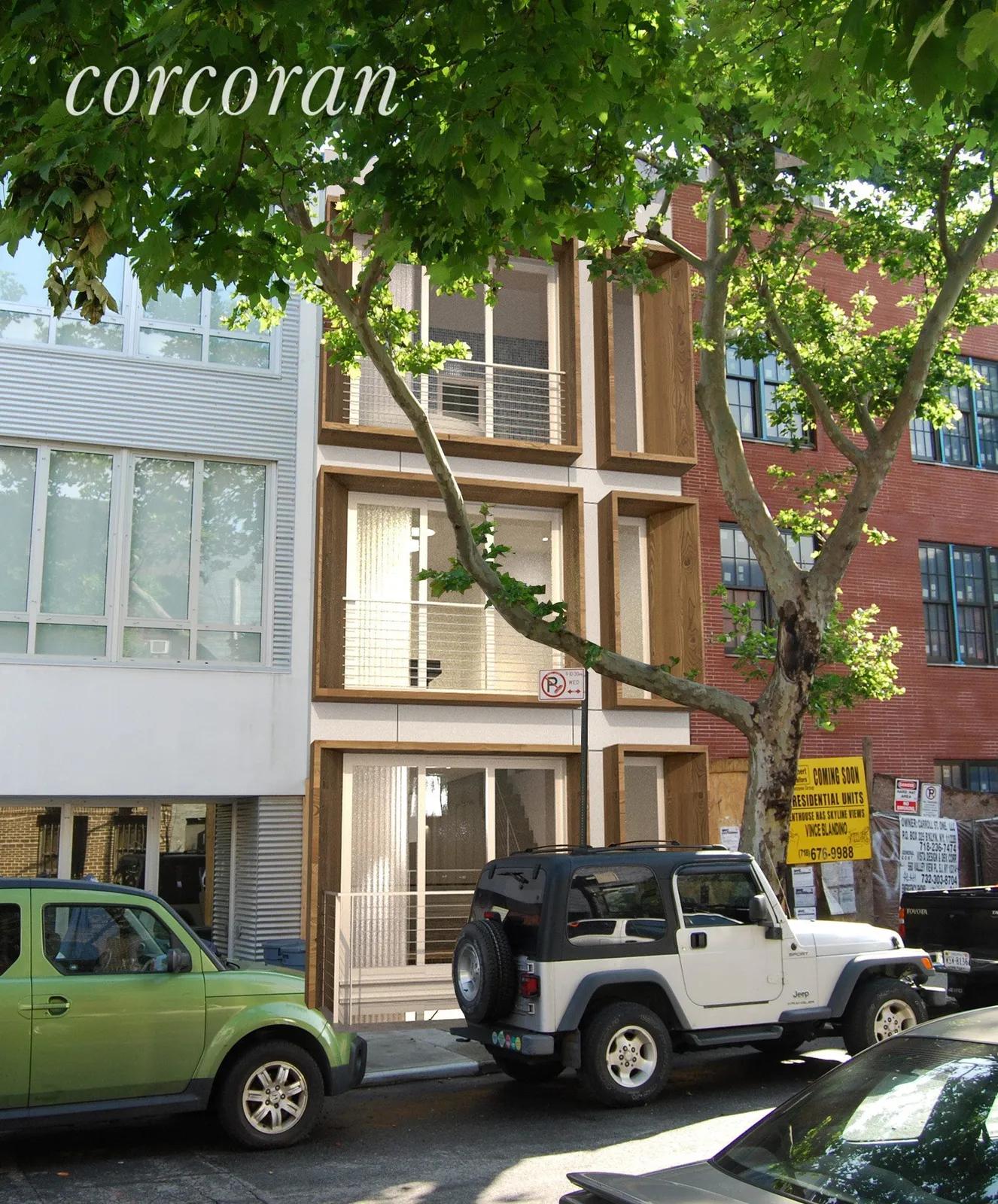 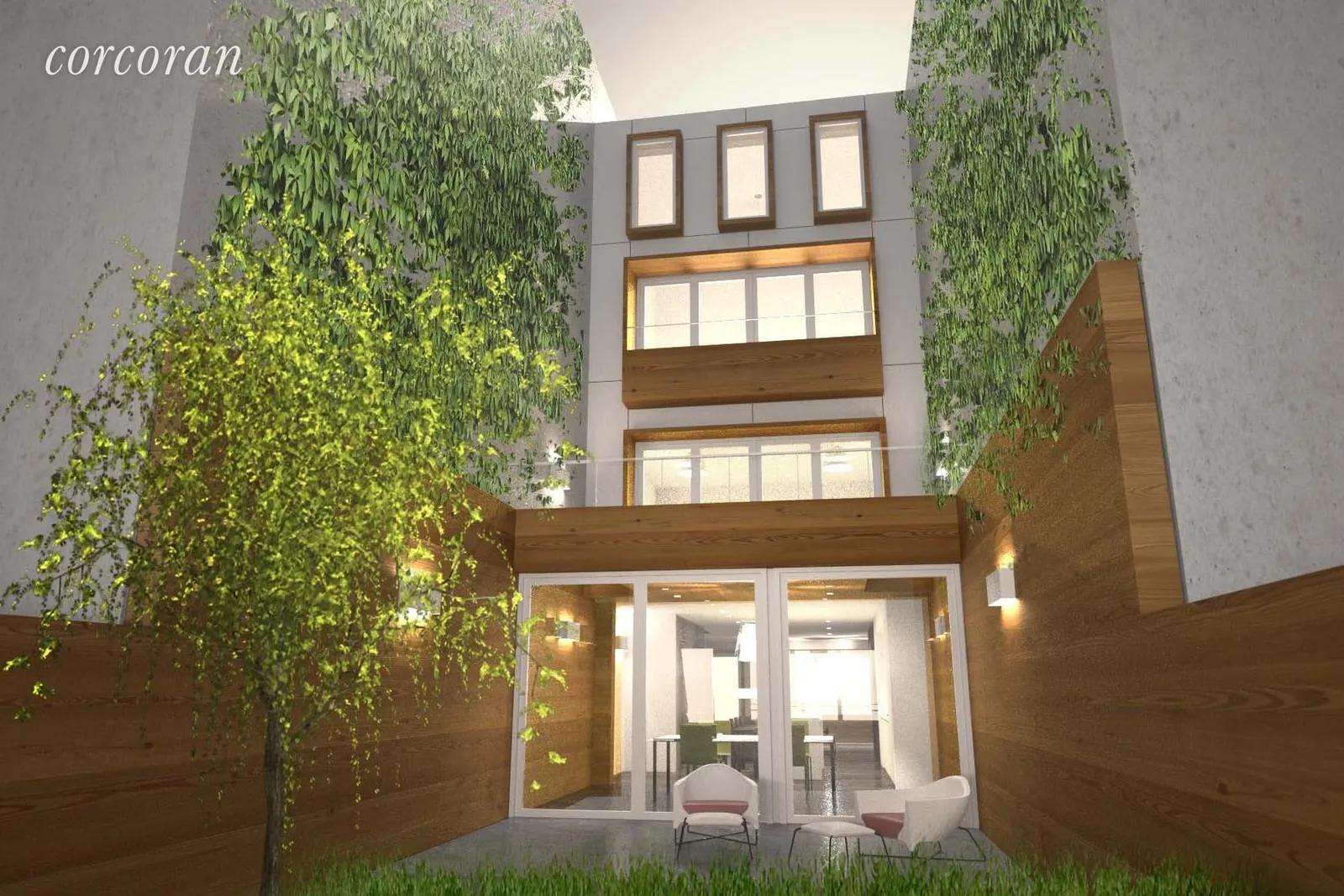 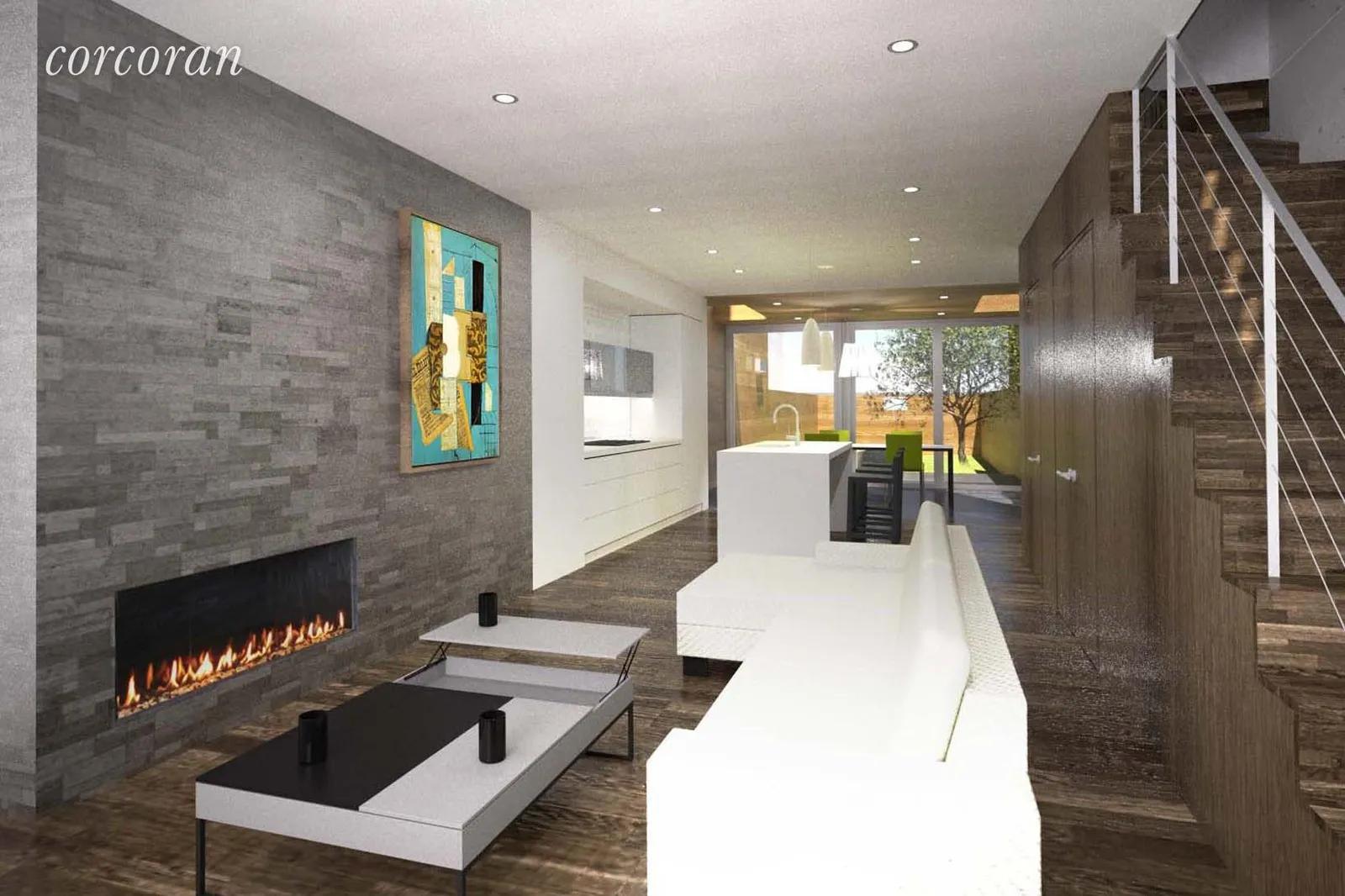 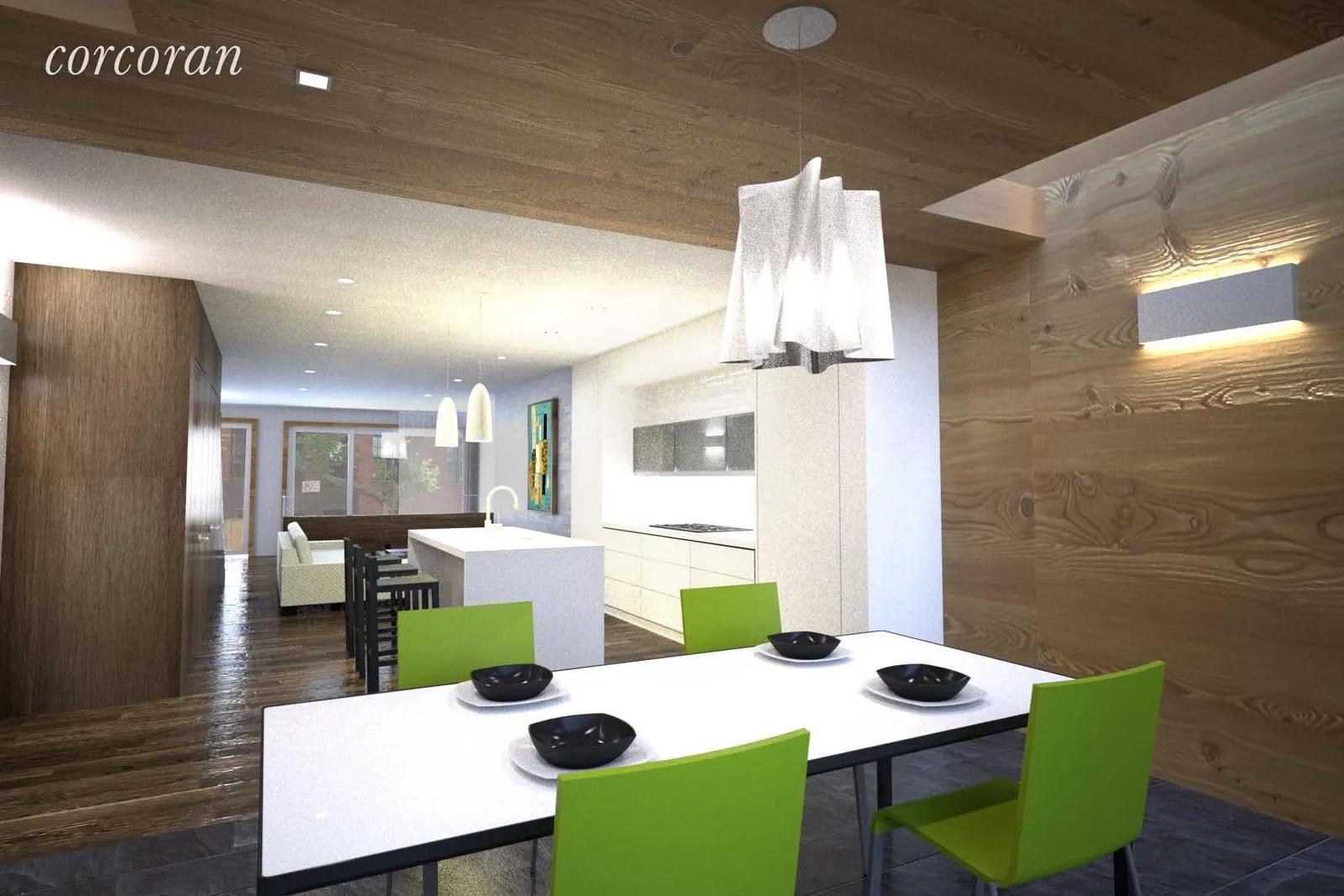 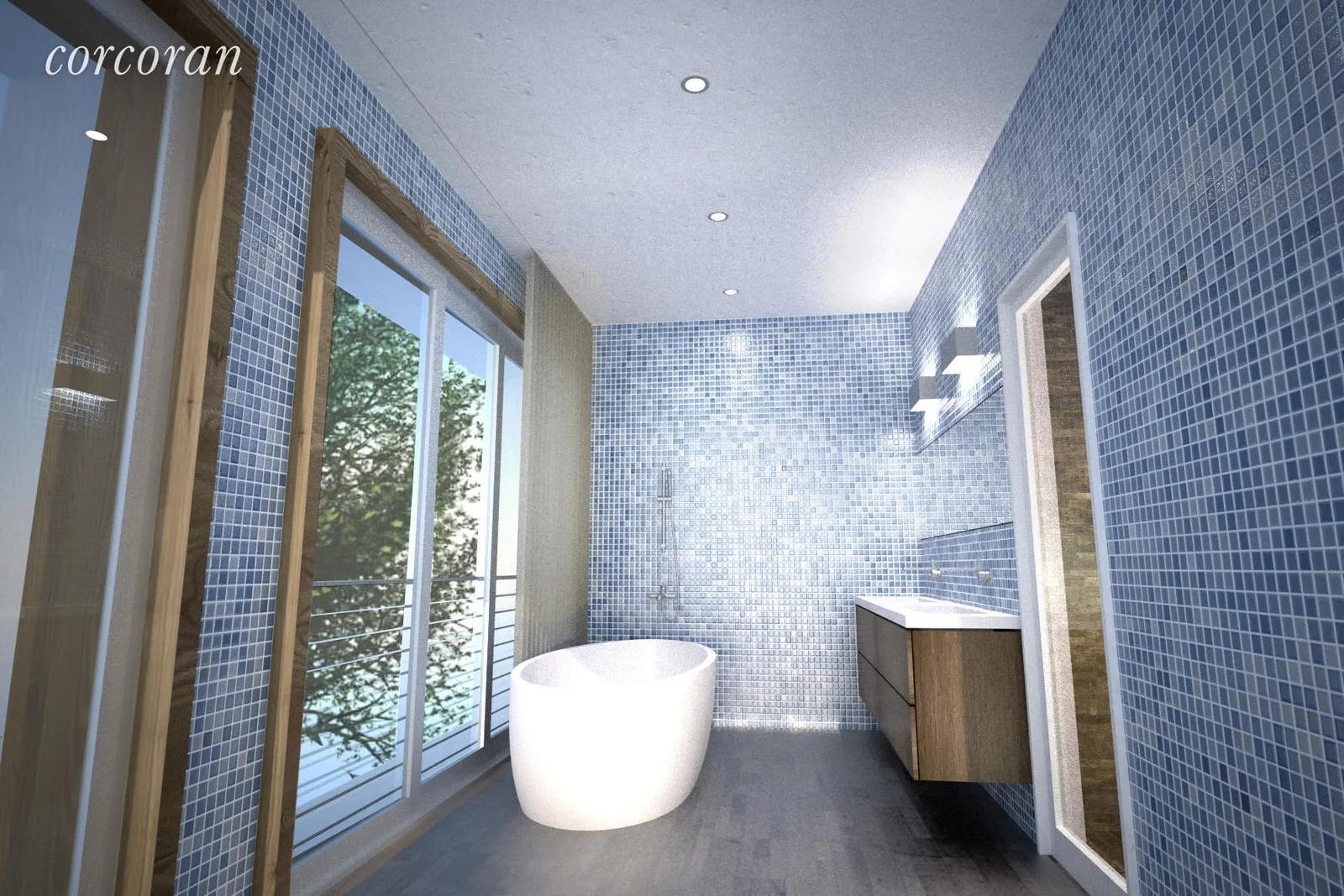 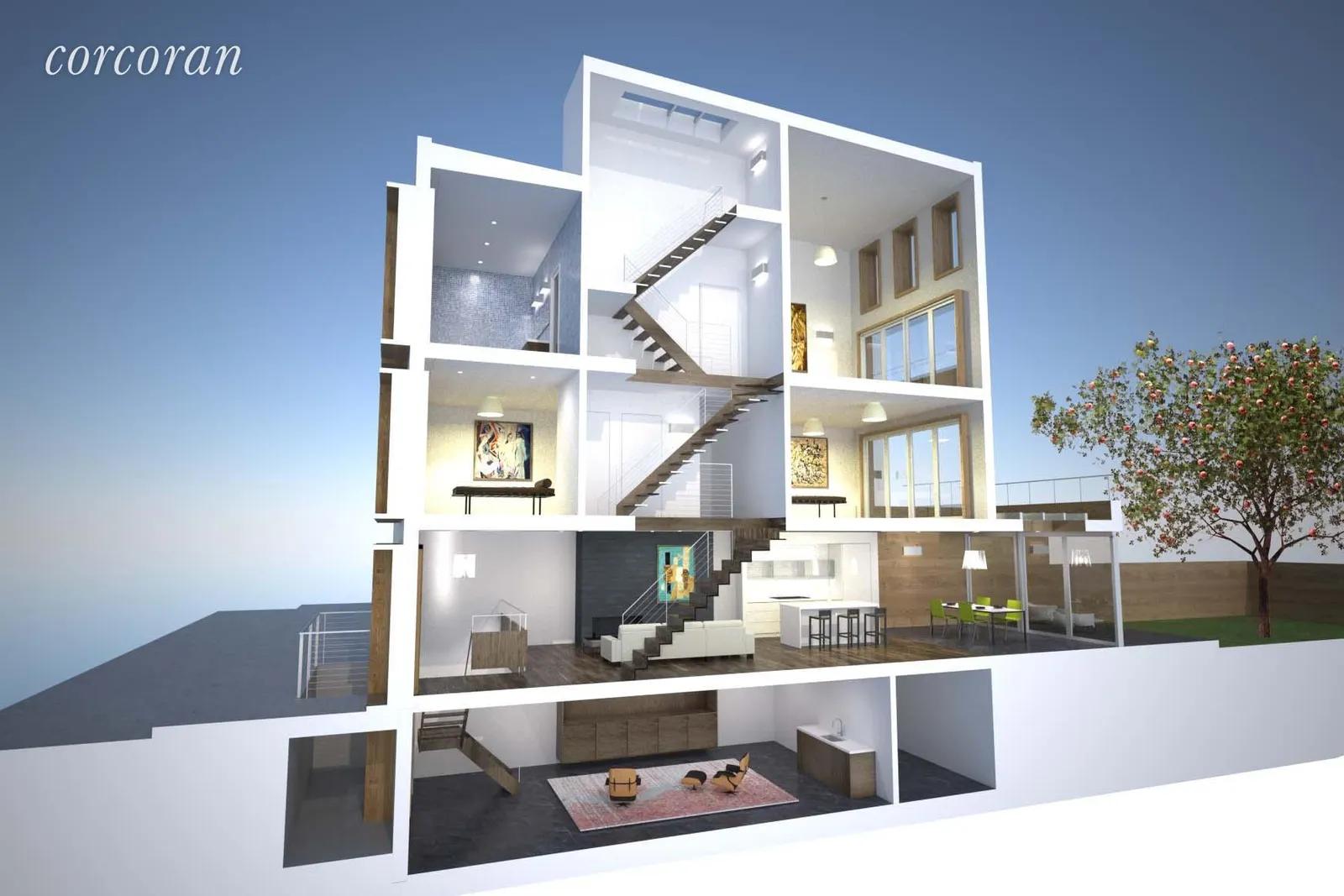 Sprawling, chill, and canal-retentive, only in Gowanus can you find bold new developments and Michelin-starred restaurants interweaved with shuffleboard courts and a casket factory. Gowanus has worn many hats through the six centuries since its first mill turned a wheel—Revolutionary War battlefield, manufacturing hub, and artful hipster haven, to name only a few. However, nothing has come to define it more than its singular manmade waterway. Industry long prospered on the Gowanus Canal, transforming the sunken meadows between higher-grounded Park Slope and Carroll Gardens into a bustling manufacturing hub; in fact, much of the brownstone that built those surrounding neighborhoods was barged right in. While the superfund stream, affectionately nicknamed the “Lavender Lake” for its purplish sheen, became a longtime pain point locally, the progressing clean-up will ensure these inland waters define a positive future for the neighborhood that grew along its bulkhead.